TVXQ’s Yunho Opens Up About His Ultimate Goal In Life, What He Really Thinks Of His Public Image, And More

In a recent interview and pictorial for 1st Look magazine, TVXQ’s Yunho got honest about his public image and his hopes for the future.

Over the course of his career, Yunho has acquired a number of complimentary nicknames, including “dancing king,” “passion man,” “icon of positive word-of-mouth,” and—most recently—”invention king.”

Describing how such nicknames make him feel, Yunho shared, “Nicknames like ‘passion man’ and ‘invention king’ helped me learn about a side of myself of which I wasn’t aware. I realized, ‘This is how I come off or seem to others,’ and that was fun to see.”

He went on, “These identities were created by people who have spent more than 17 years together with me. Such nicknames are not only compliments, but they also give me the courage to think, ‘Let’s do something even more fun in the future,’ or ‘Let’s not be afraid of change.'”

As for his impeccable public image, Yunho humbly remarked, “Even in my daily life, people seem to know me as someone who lives his life as an ‘upstanding citizen,’ but I think that’s because I was lucky enough to come off in a good way by showing a good attitude at the right time.”

However, he confessed, “Personally, rather than a ‘model student,’ I’d like to be a risk-taker who isn’t afraid of taking on a wide array of new challenges.” 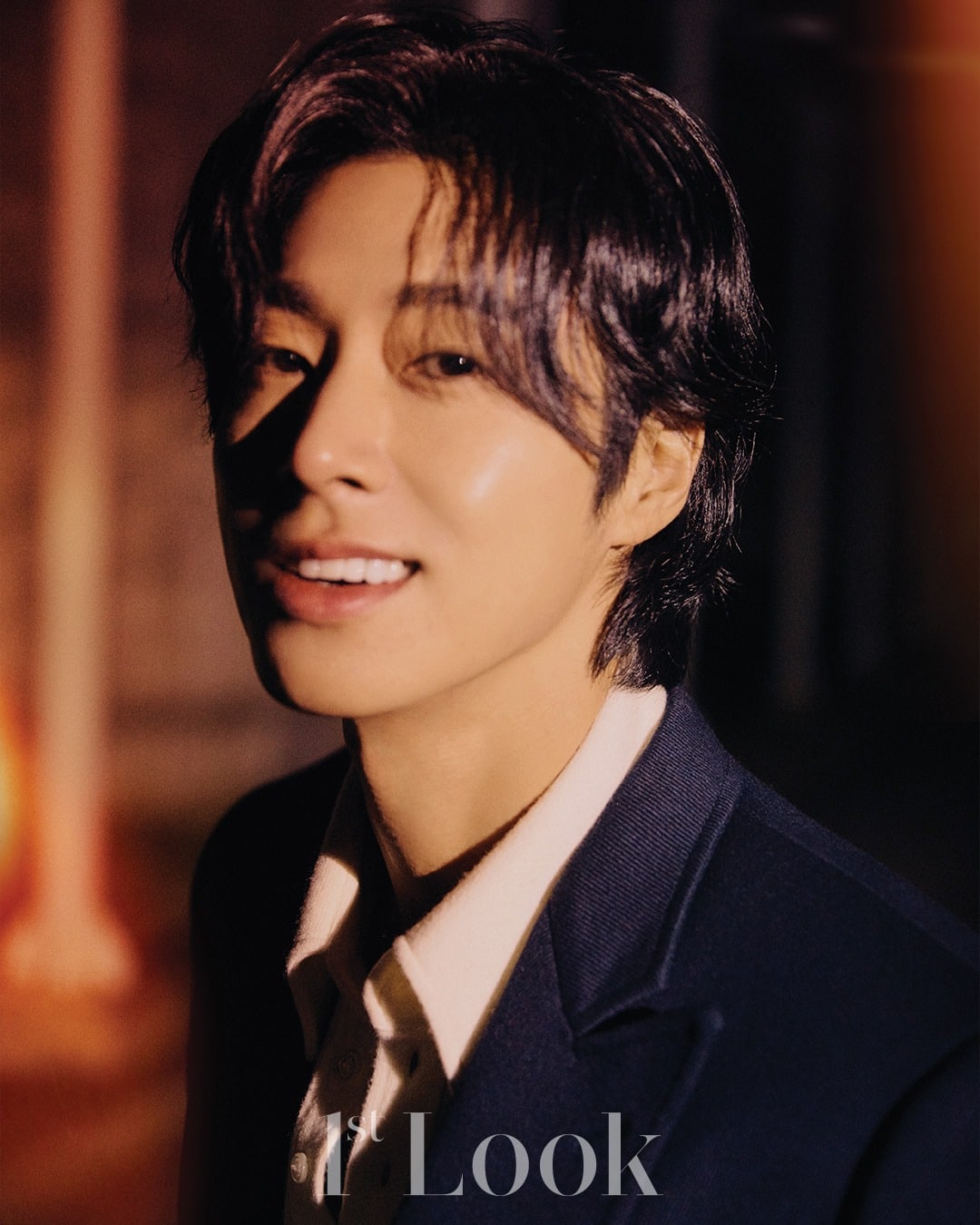 When asked about his goals for the future, Yunho revealed, “As the individual Jung Yunho, I’d like to live happily while having fun with all of the people I know. Rather than being known as an amazing artist or hearing about my skills, I think I’d be happiest to hear people say, ‘Yunho is a really kind and warm-hearted person,’ or ‘After getting to know him, I found out he’s a really great person.'”

Finally, Yunho teased his upcoming solo album by sharing that he would be taking on an exciting new concept. “I’m working hard to create an album that can please both the eyes and the ears at the same time,” he said. “It’ll be a concept that has seldom been seen.” 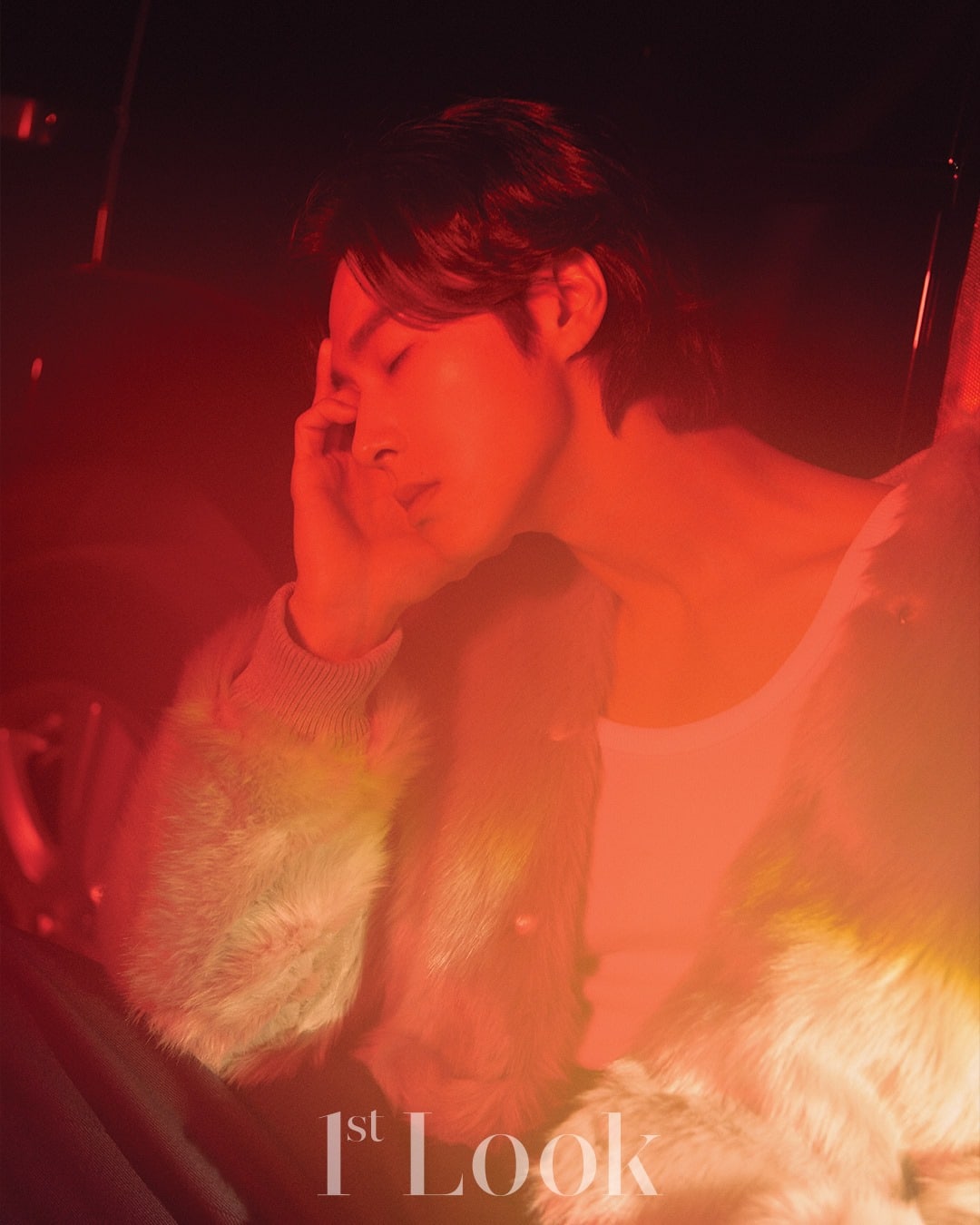 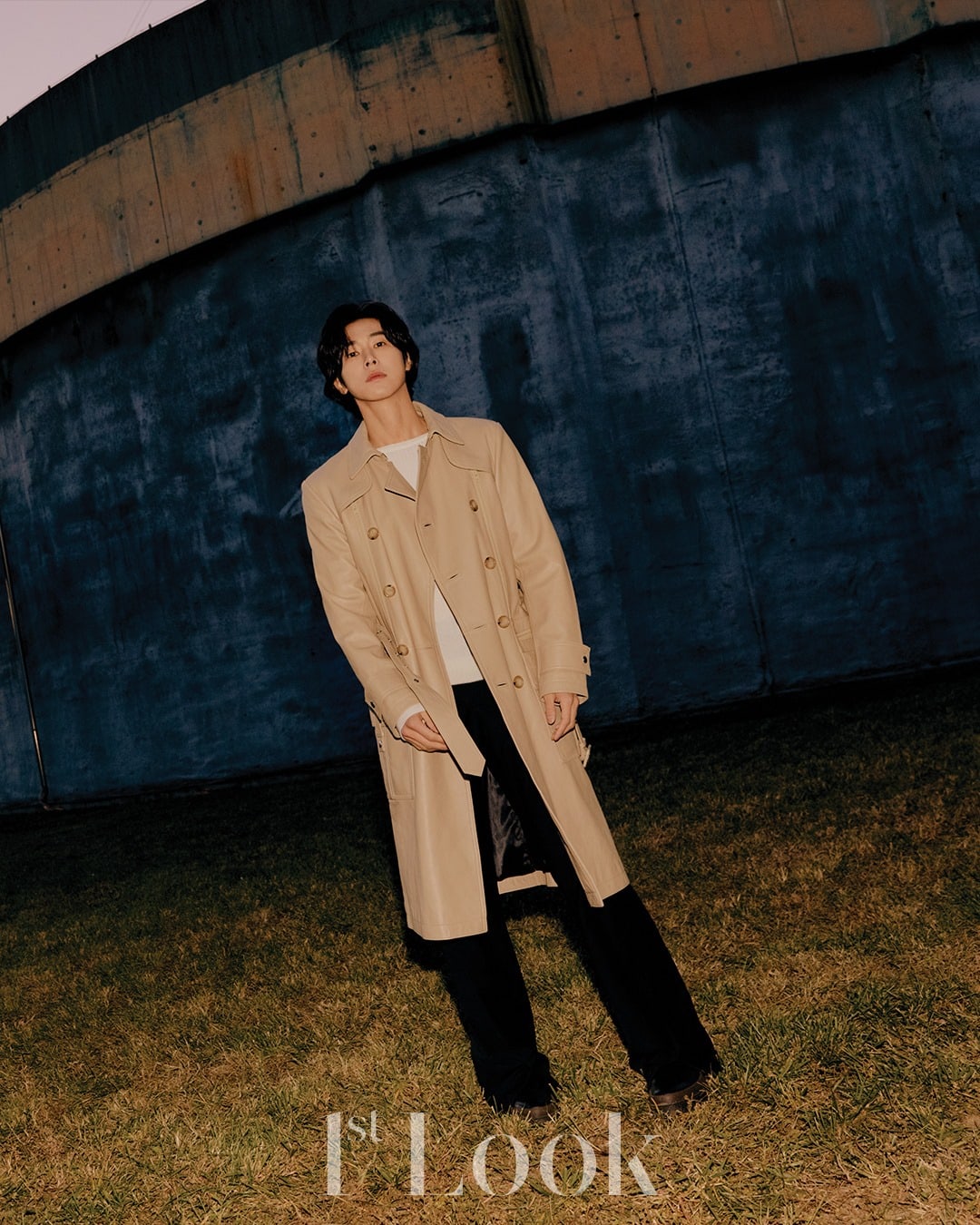 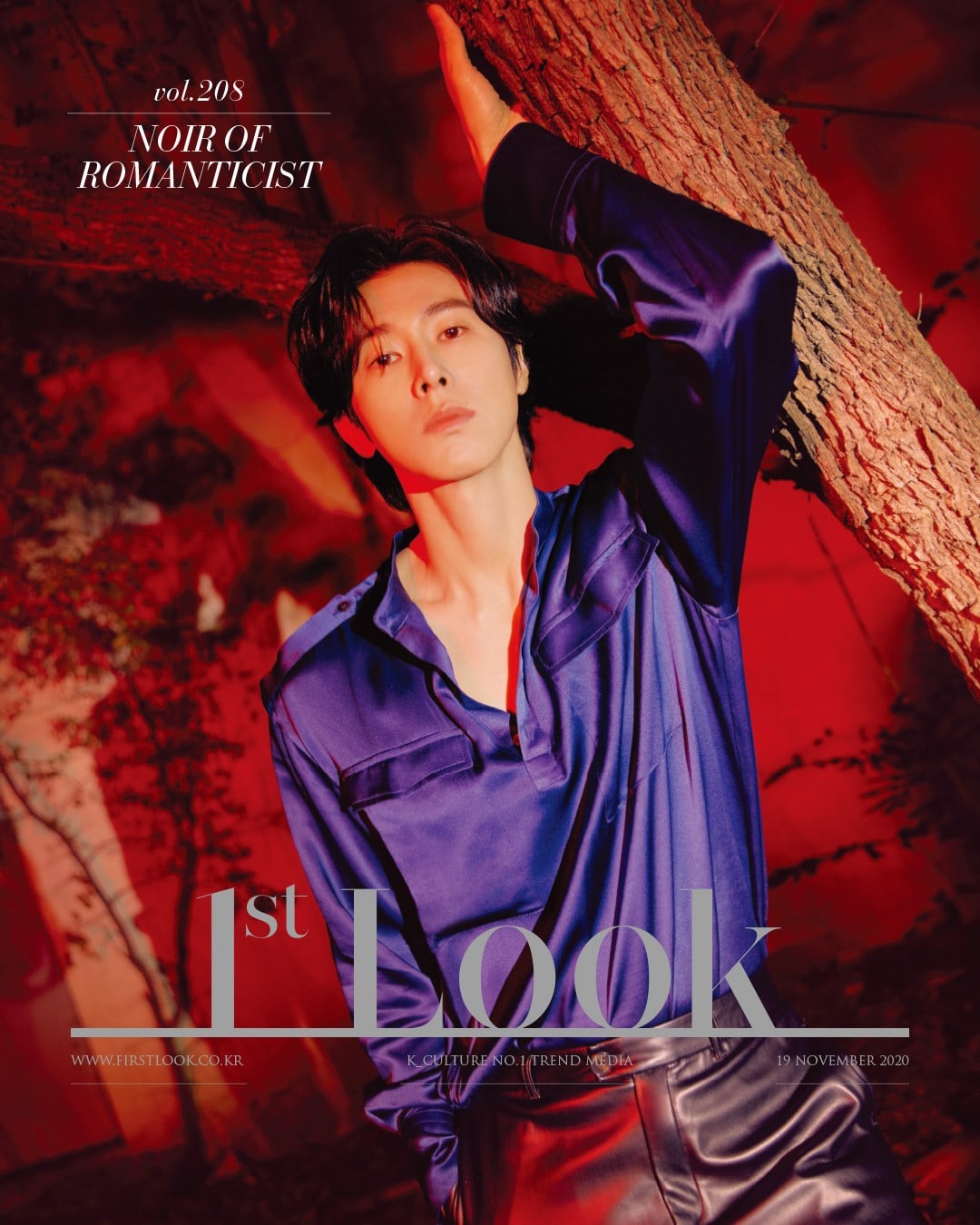 Watch Yunho in his drama “Melo Holic” with English subtitles below!