Kim Bum Talks About Playing A Villain In “Tale Of The Nine-Tailed,” Reflects On Career, And More

Kim Bum spoke with Elle magazine about his long-lived acting career, role in tvN’s “Tale of the Nine-Tailed,” and more!

In the interview, Kim Bum shared his thoughts on his “Tale of the Nine-Tailed” character, Lee Rang. “When I think of Lee Rang, I also think of the death drive, ‘Thanatos,'” the actor said, referring to the concept of aggressive or self-destructive behavior. “Lee Rang was abandoned by love, so he’s a character who has a deep desire for destruction.” 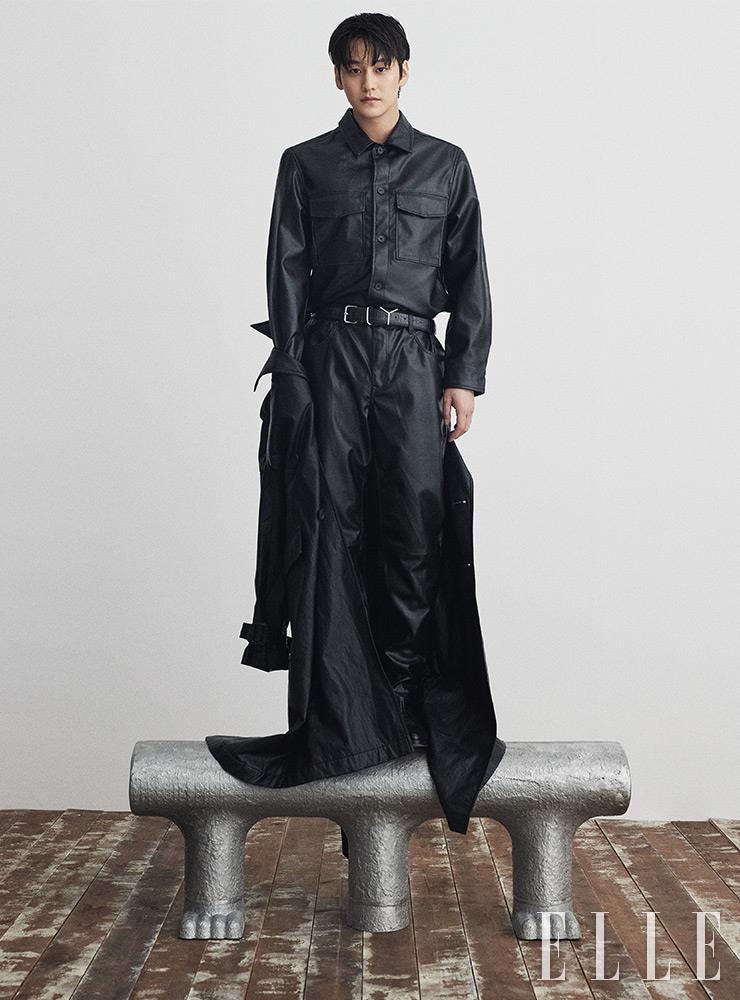 Kim Bum mentioned that he wanted his character to be an ambiguous kind of villain, someone that viewers wouldn’t be able to hate. He added, “Villain roles tend to add more fuel to my desire for expression.”

On trying out a character who gets involved in action scenes and experiences intense emotions, Kim Bum shared with a laugh, “I really wanted to do a melodrama. But think it felt more freeing to me because there weren’t any romantic parts. I was able to express my emotions without being restricted by a certain relationship.” 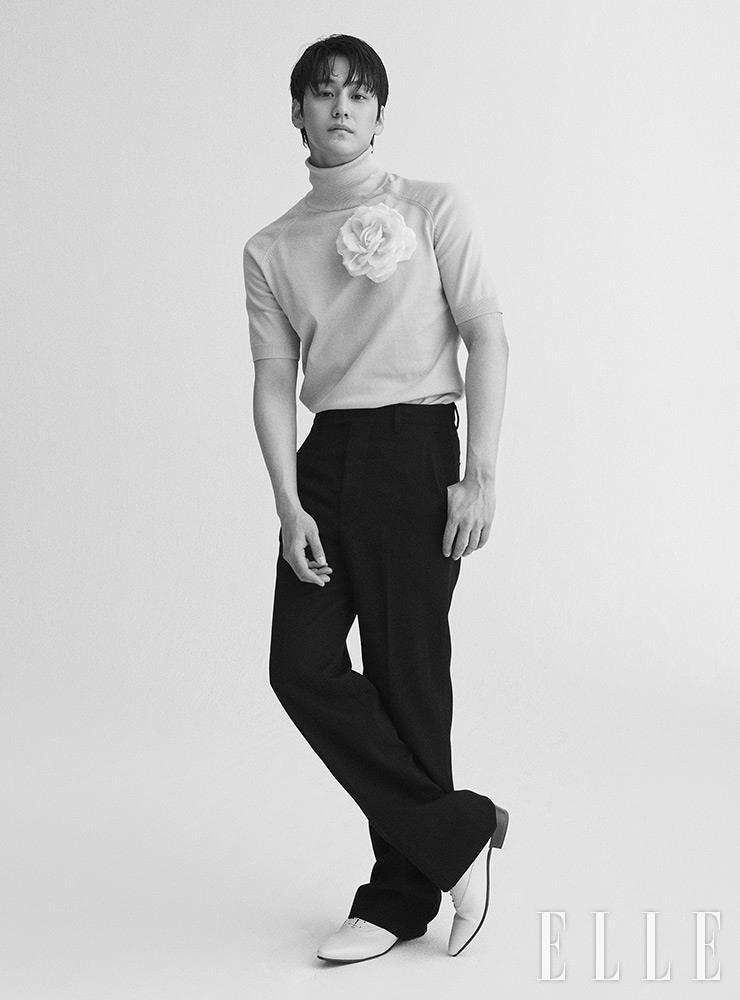 Reflecting on his 15th year as an actor, Kim Bum said, “There was a time when I thought that my career wasn’t right for me, and I was caught up in a dilemma, but after I joined ‘Tale of the Nine-Tailed,’ I felt endless joy and interest in my work for the first time in a while.”

He concluded, “I was stuck sitting in one place for a long time, but now I’ve brushed myself off and gotten up.” 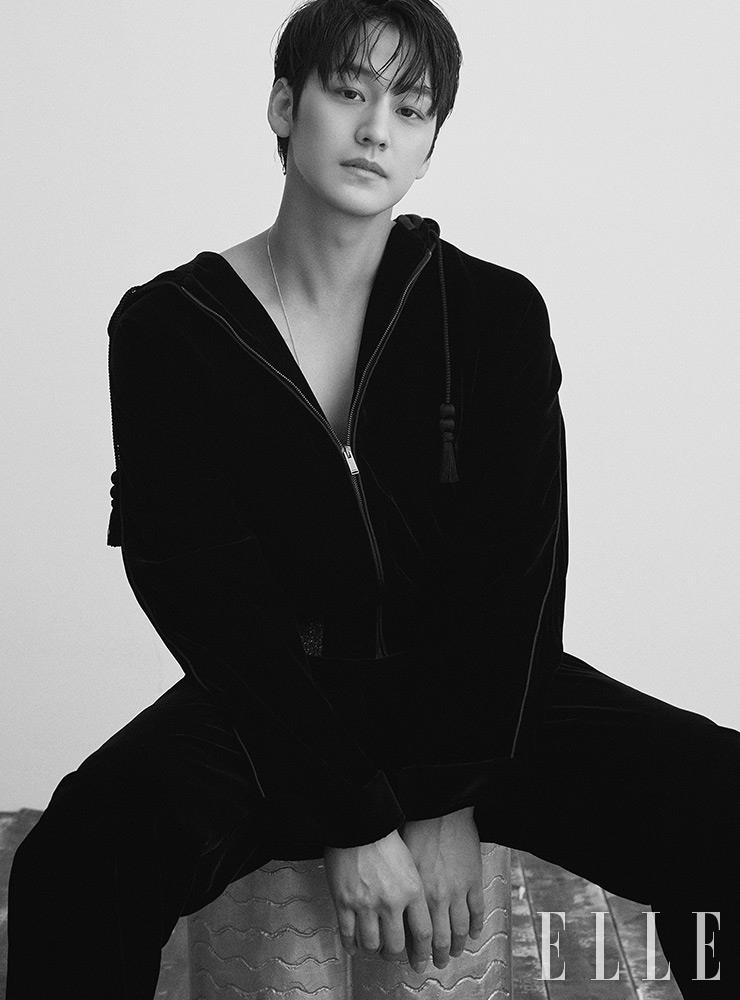 Kim Bum’s full pictorial and interview can be found in the December issue of Elle magazine.

Watch Kim Bum in “Tale of the Nine-Tailed” below!

Elle
Kim Bum
Tale of the Nine-Tailed
How does this article make you feel?