Park Soo Young Talks About Going From After School’s Lizzy To Her Birth Name, Hopes For Her 30s, And More

In a recent interview and pictorial for @star1 magazine, Park Soo Young (formerly known as Lizzy) opened up about changing her career path—and her name.

Following her graduation from After School in 2018, Park Soo Young changed her name from Lizzy to Park Soo Ah for her acting career. Since then, she has decided to return to her birth name, Park Soo Young.

Explaining her decision to use her given name, Park Soo Young shared, “Since I’ve changed courses and am now promoting as an actress, I wanted to show my natural self exactly the way I am.”

She also spoke humbly about starting fresh as a budding actress, remarking, “I’m prepared to absorb everything like a sponge. In the future, I’ll show you many different sides of myself as actress Park Soo Young, so please look forward to it.”

Park Soo Young went on to reveal that she is currently hard at work learning martial arts for an upcoming role. “I’d been hoping to be part of a meaningful project before the end of my twenties, and I ended up having the opportunity to be part of a martial arts-related project for my next role,” she said.

Mentioning that she’s been practicing for at least three hours every day, Park Soo Young added, “I’m working really hard at training my gun and swordfighting skills, to the extent where I wish my physical stamina allowed me to practice even more. You’ll be able to see a new side of me soon.”

Finally, Park Soo Young shared that as she prepares to turn 30 years old next year (by Korean reckoning), she’s tried to keep up a healthy lifestyle by avoiding alcohol and making sure to consistently read the newspaper.

“I’m really looking forward to being 30,” she remarked. “As opposed to my uncertain twenties, in which I wobbled like a reed, I hope that my thirties will be a time when everything stabilizes, both as an actress and as the person Park Soo Young.” 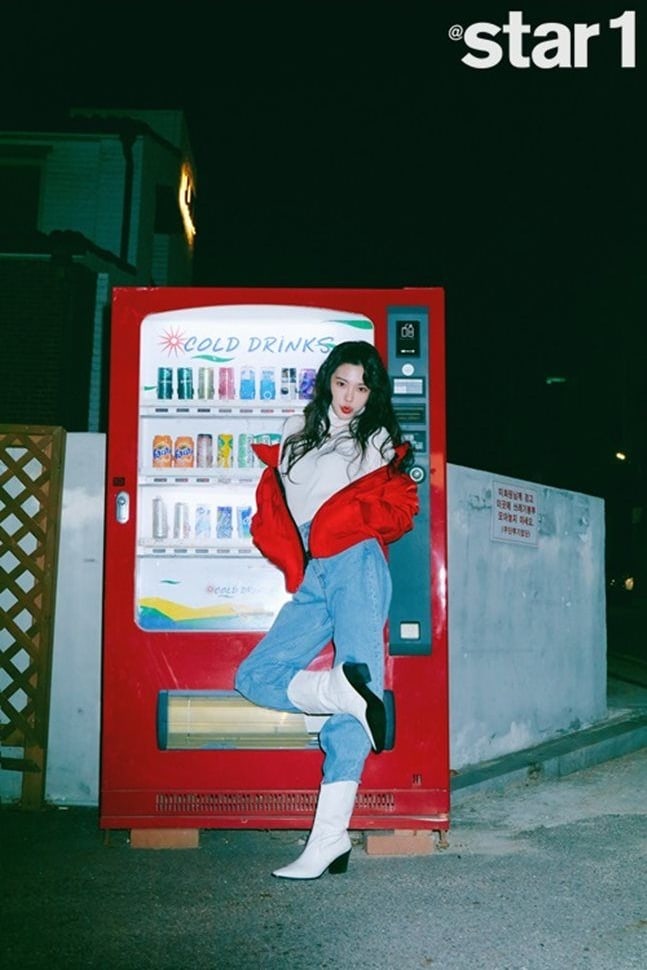 Watch Park Soo Young in her recent drama “Oh My Baby” below!