tvN’s new Monday-Tuesday drama “Awaken” stars Namgoong Min, AOA’s Seolhyun, and Lee Chung Ah. The story follows the connections between mysterious events unfolding in the present and the secrets behind an enigmatic incident that took place in a village 28 years ago. 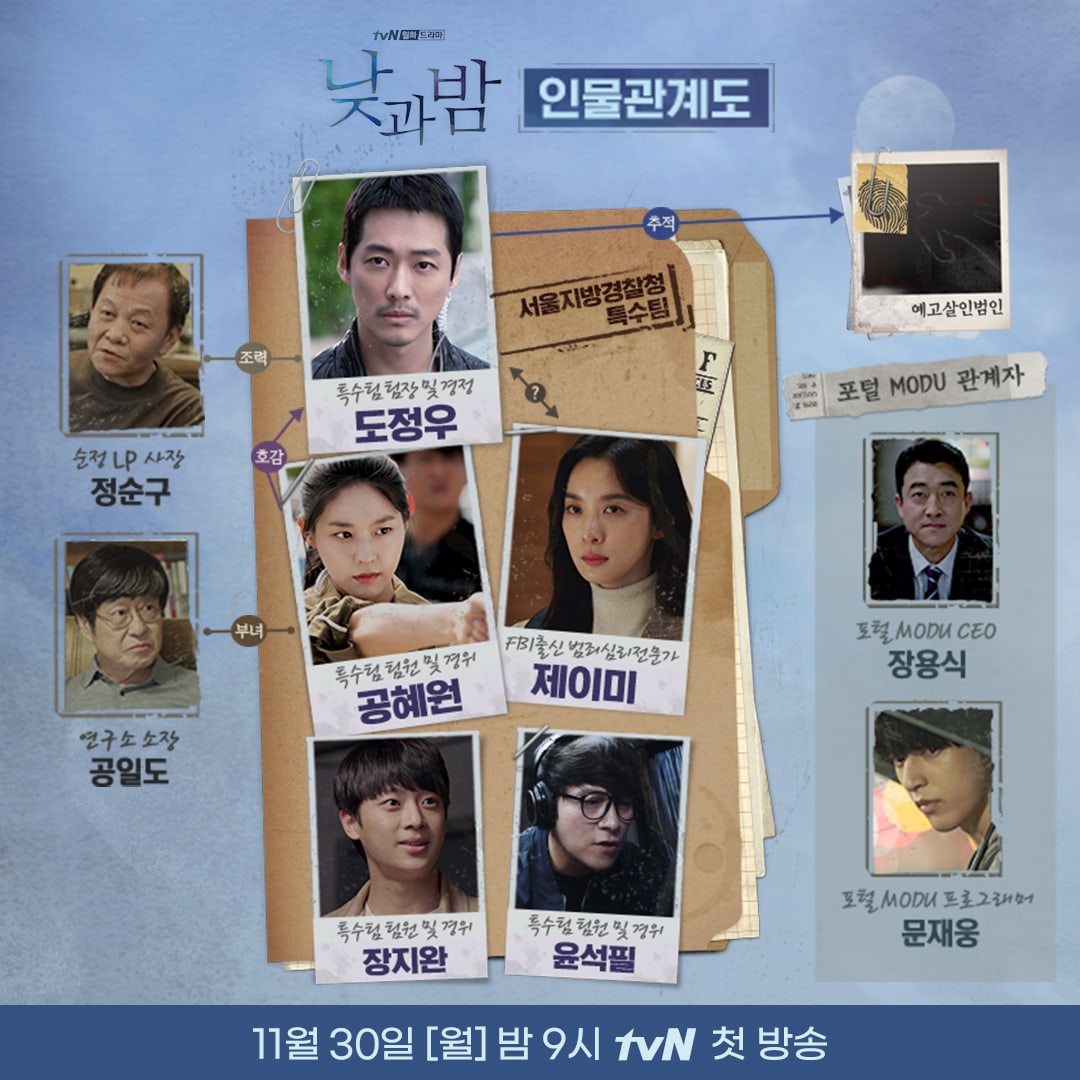 The first three murder victims are also listed, including 19-year-old student Kim Young Joon, 54-year-old Park Gyu Tae, and 32-year-old Baek Seung Jae. The difference in their ages serves as a big mystery for the police team as they try to discover what the three victims have in common.

News program XVN’s “Lee Ji Wook’s News Zoom-In” also serves as a big barrier for the team. Lee Ji Wook (Yoon Kyung Ho) is an XVN reporter who clashes with Do Jung Woo as he engages the public in the murder case. 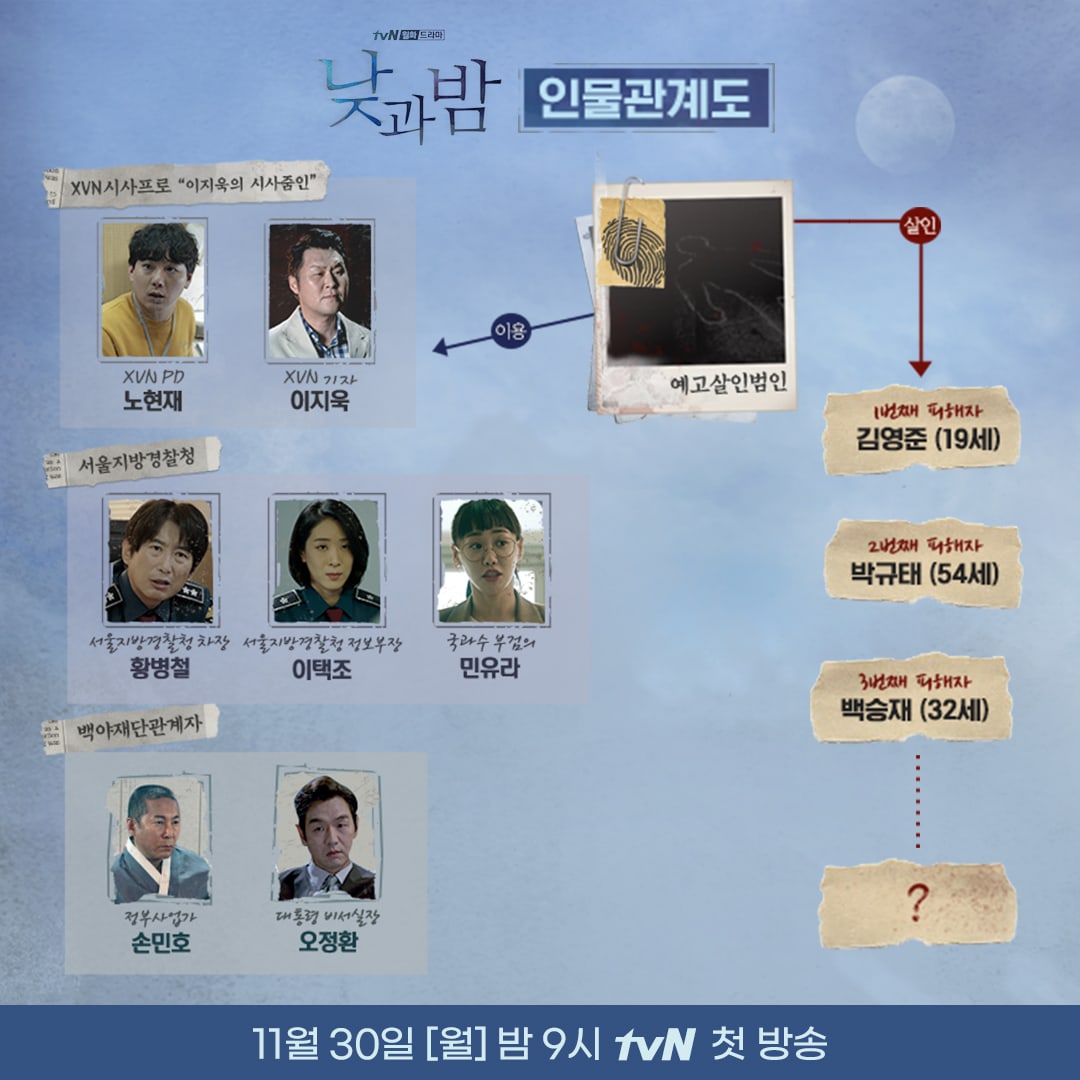 Find out how all these characters connect back to the police team by watching tvN’s “Awaken,” which premieres on November 30 at 9 p.m. KST.

“Awaken” will be available on Viki! Check out a teaser here: