Rain Talks About His Plans For 2021, His New Approach To Being A Public Figure, And More

Singer and actor Rain starred in a pictorial for the magazine GQ. 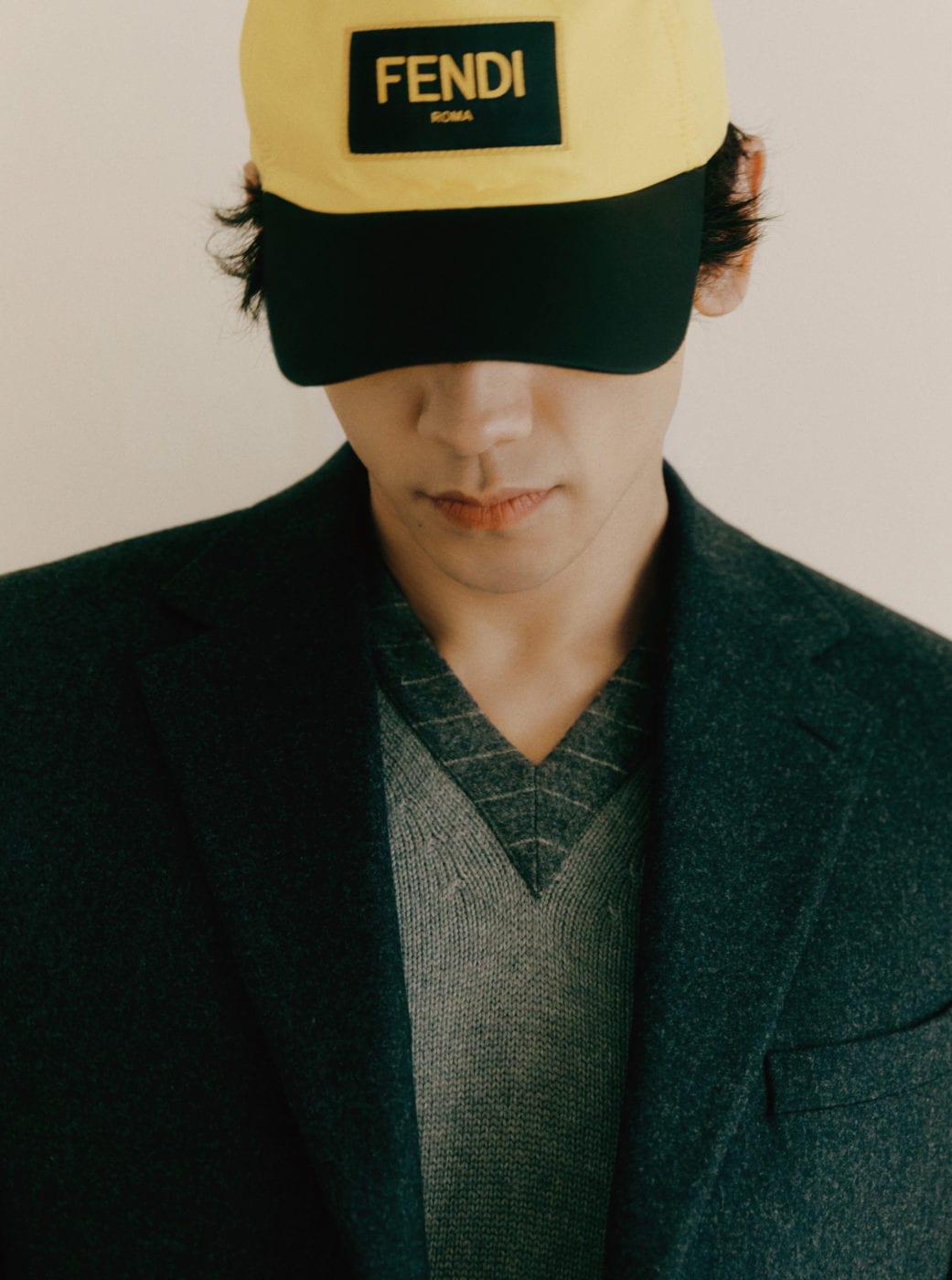 In October, Rain confirmed that he would be making a comeback as a duo with Park Jin Young, his former mentor. In the GQ interview, he said, “It’s been 12 years since I last worked with him. We’re about 70-80 percent finished.” 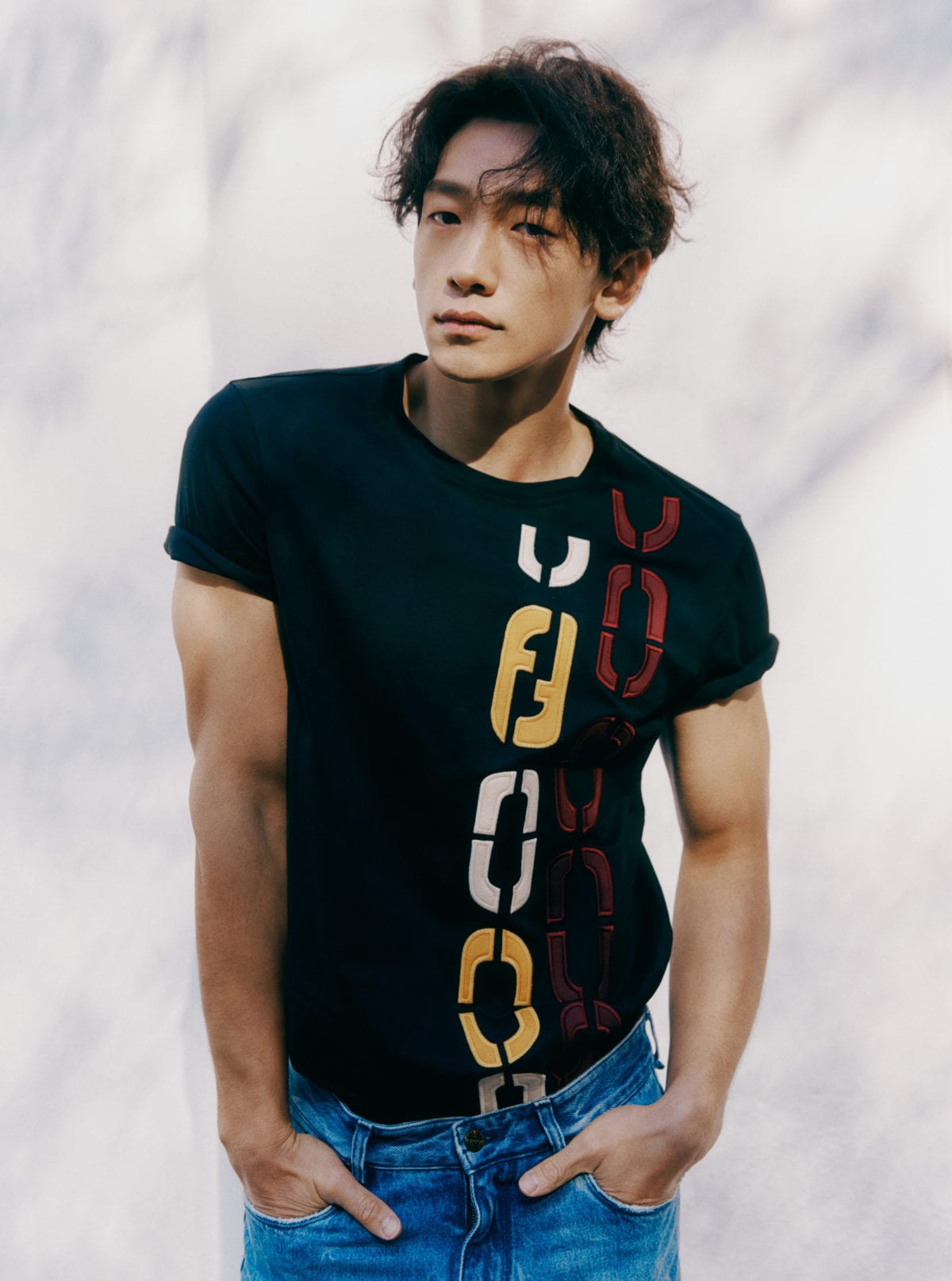 In a response to a question about signing new actors to Rain Company, he said, “I want the people that I sign to do well, but that’s not up to me but rather the fans. Talent is important, but I think that celebrities make their career in collaboration with fans. Even if someone has no talent and is not good at acting, if they can acknowledge their limits and ask for help, then fans will want to help that person.”

He continued, “Communication is key. If you keep pretending something is when it’s not, or pretending something isn’t when it is, then the public doesn’t like it. This idea of the artist who is like, ‘I look cool on stage, right? Follow me,’ is outdated. Now it’s more like, ‘Was it good this time?’ ‘No, it would be better this way instead.’ ‘OK, next time I’ll try that.’ I think that’s the generation we’re in now.” 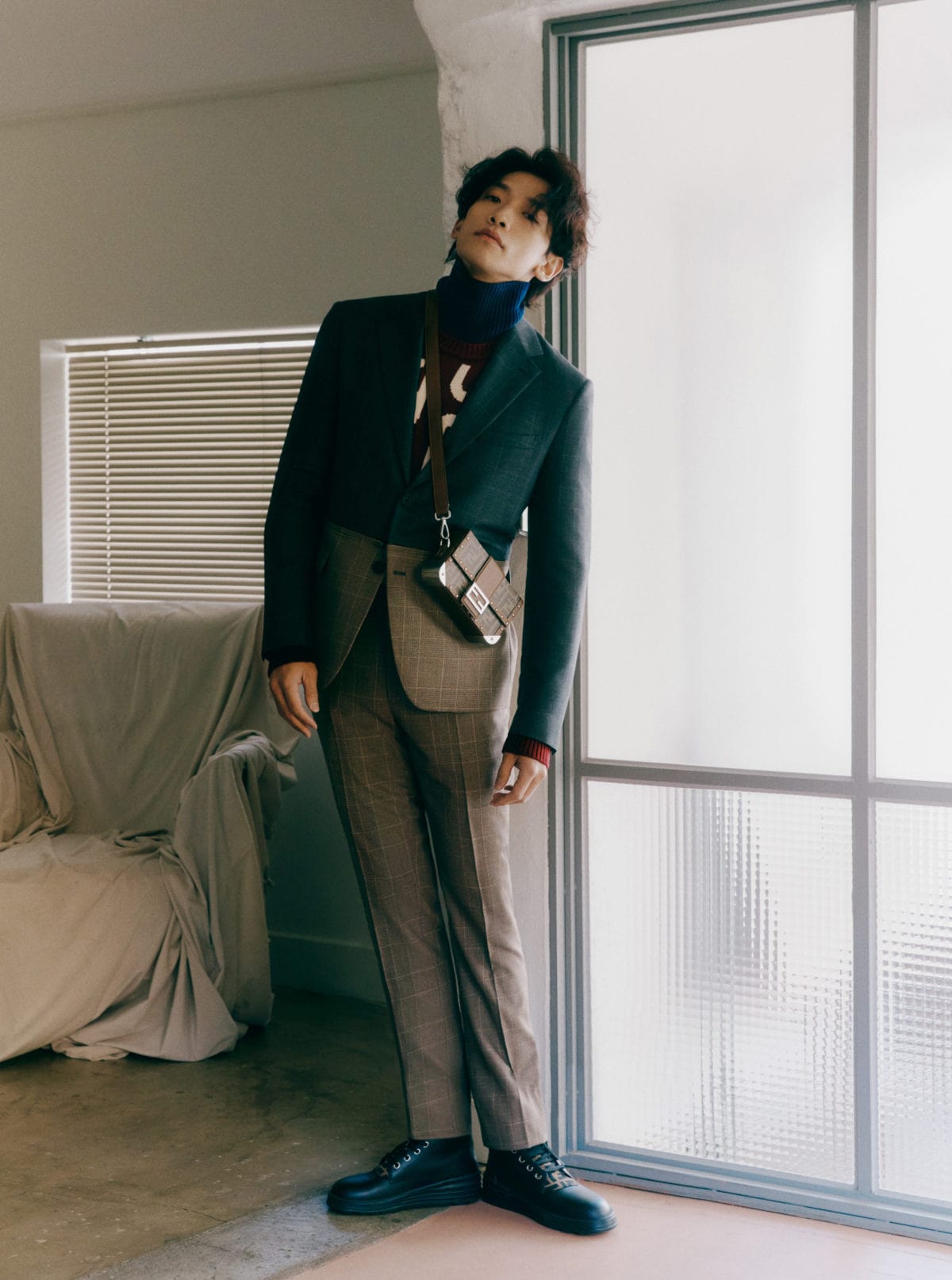 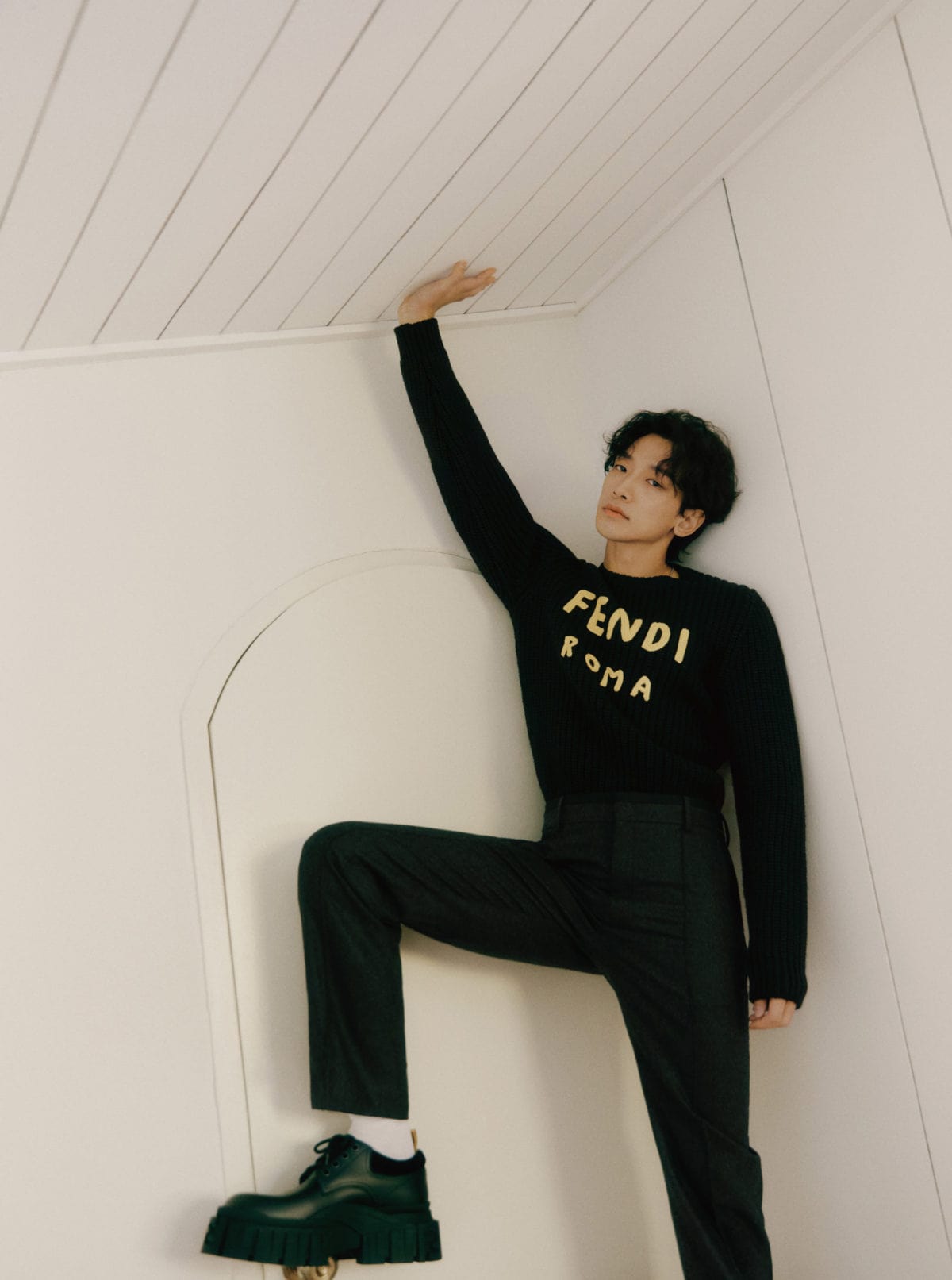 Rain was asked when he’d come to this realization. He replied, “I’ve felt it since last year. In the past, I’d look at comments and it would be like, ‘I hate you,’ and other one-sided cursing out. But now YouTube comments are like, ‘I think you need to come to your senses’ and ‘You should try something new.’ It feels like they’re giving me advice.”

The interviewer pointed out that this was not an easy attitude to take and that such comments could still feel like a personal attack. Rain said, “It’s like this. There are times when I thought I did well at acting and I would read extremely negative comments that made me feel bad. Those made me feel so bad because I felt that they had hit upon my weaknesses. People can recognize my weak points. Out of 100 comments, about 10 are correct. I just need to acknowledge which are my true weak points and overcome them.” 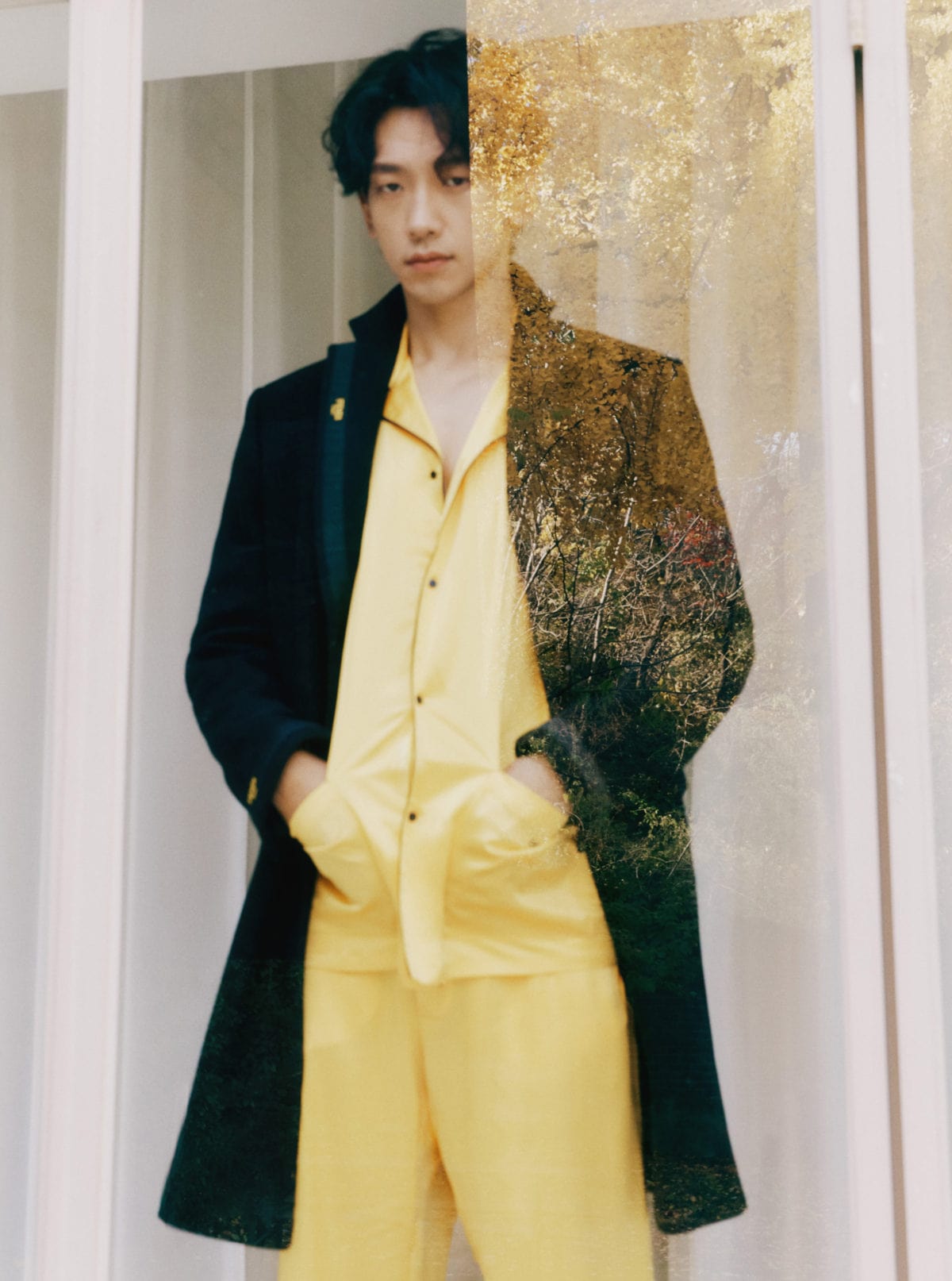 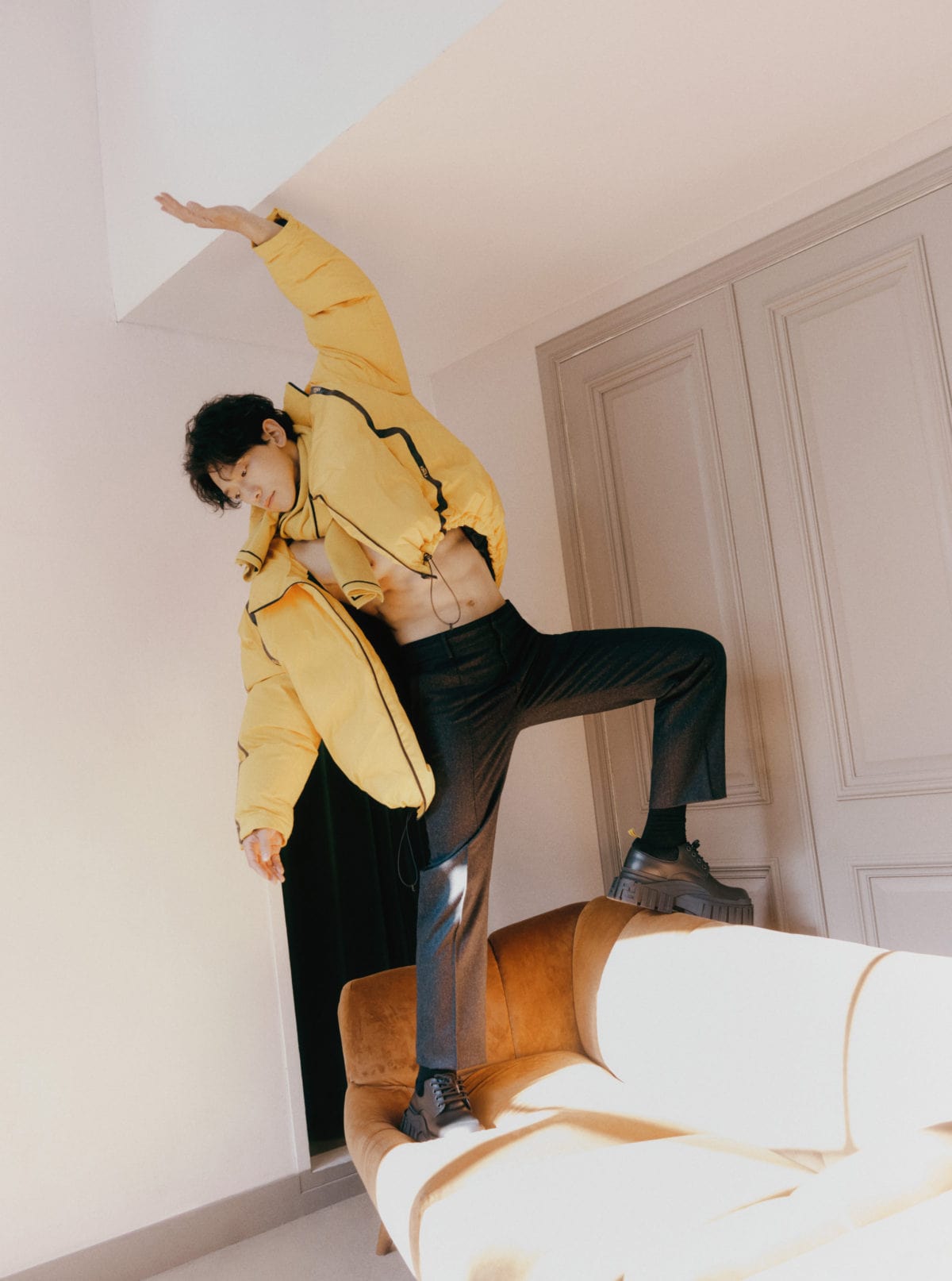 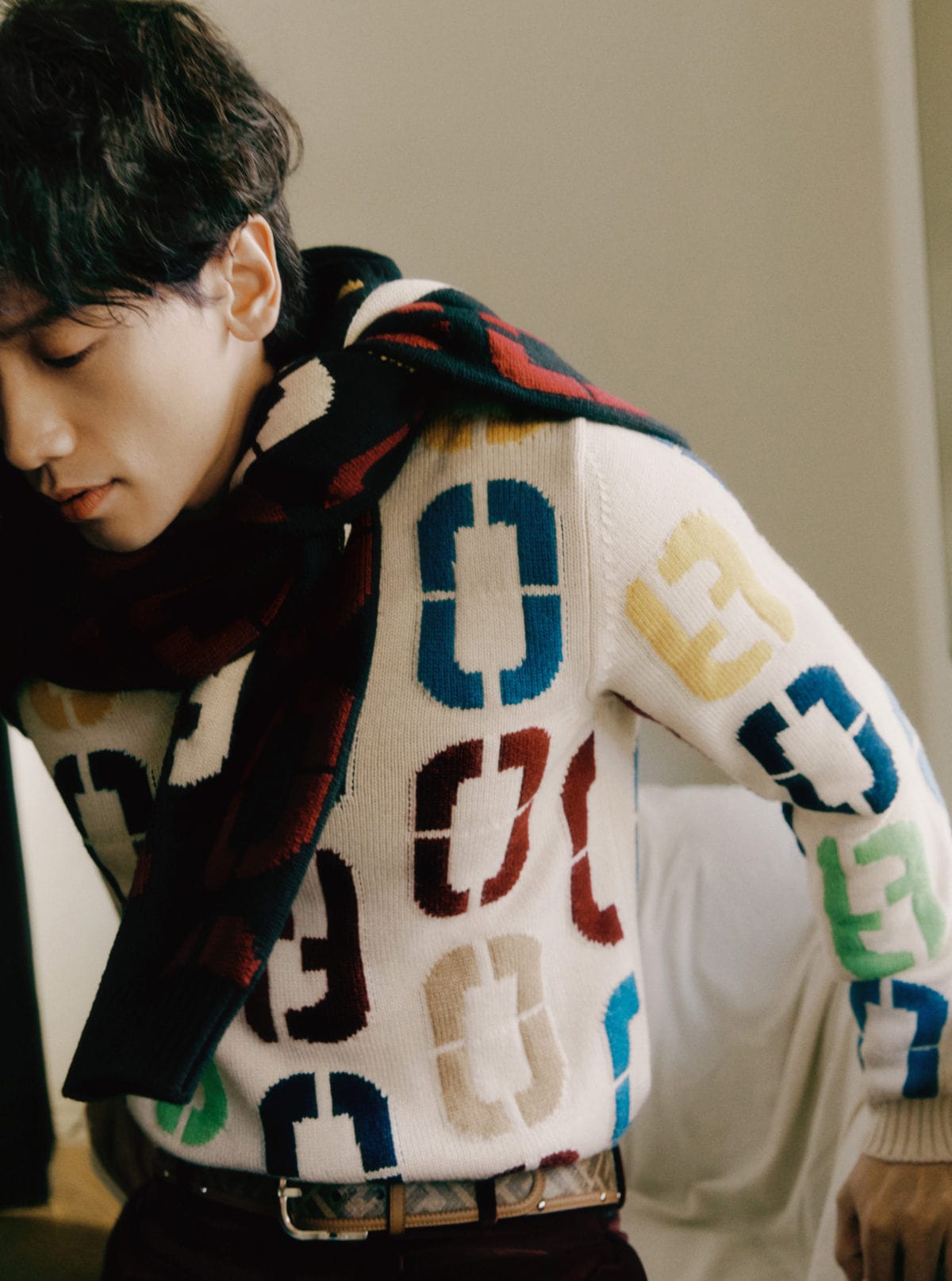 About his plans for 2021, he said, “10 years ago, when I was asked, ‘Where do you see yourself in 10 years?’, I said that I hoped I’d be a good father. That came true. I am slowly achieving my goals bit by bit. When I think about where I see myself in 10 years, instead of just me doing well, I want to be able to help my juniors achieve their dreams. As someone who became a celebrity and dreamed of making his debut, I want to make that dream happen for my juniors. I don’t think I have any other goals apart from that. The new year and even today is just a step in that process.” 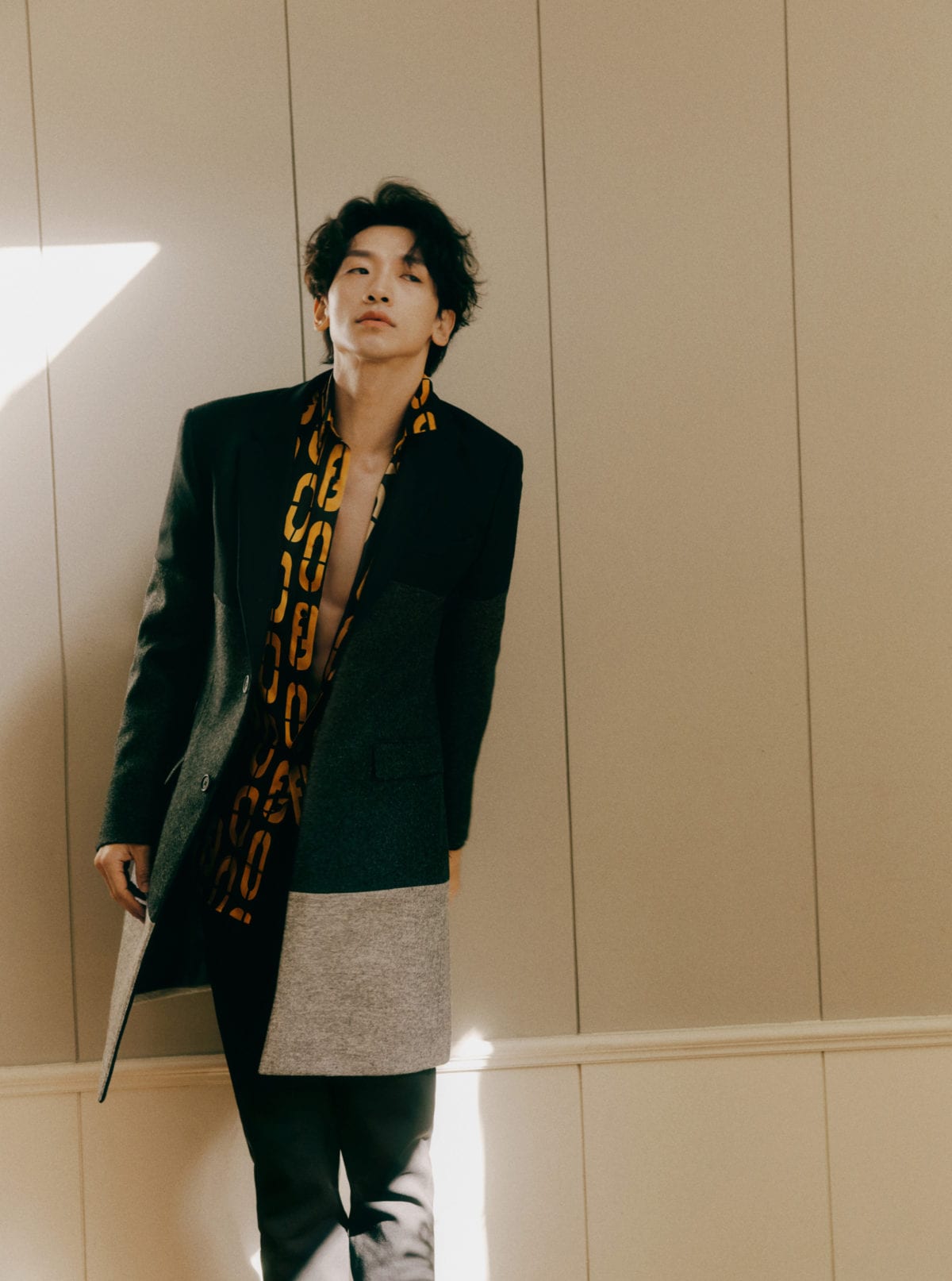 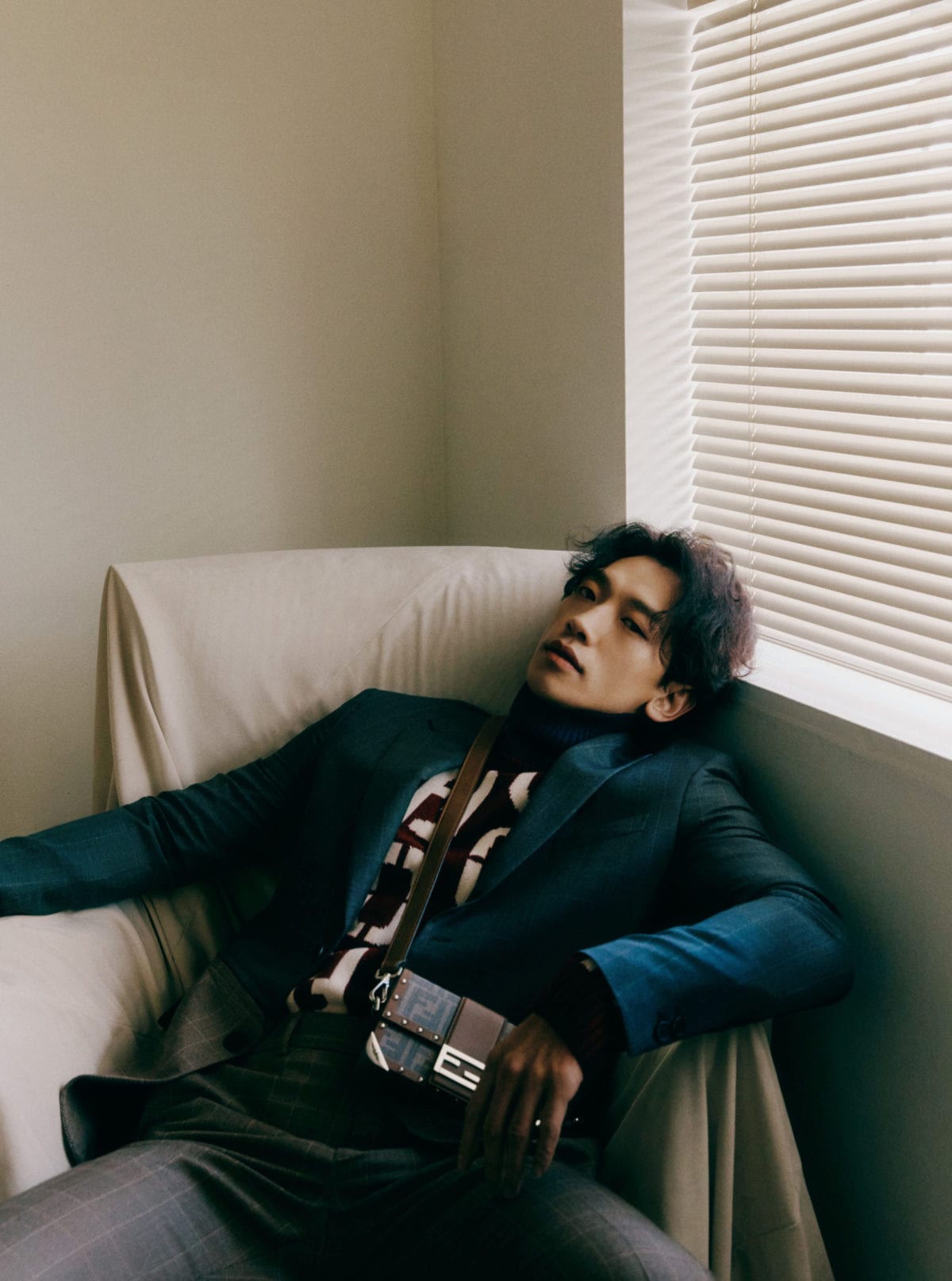 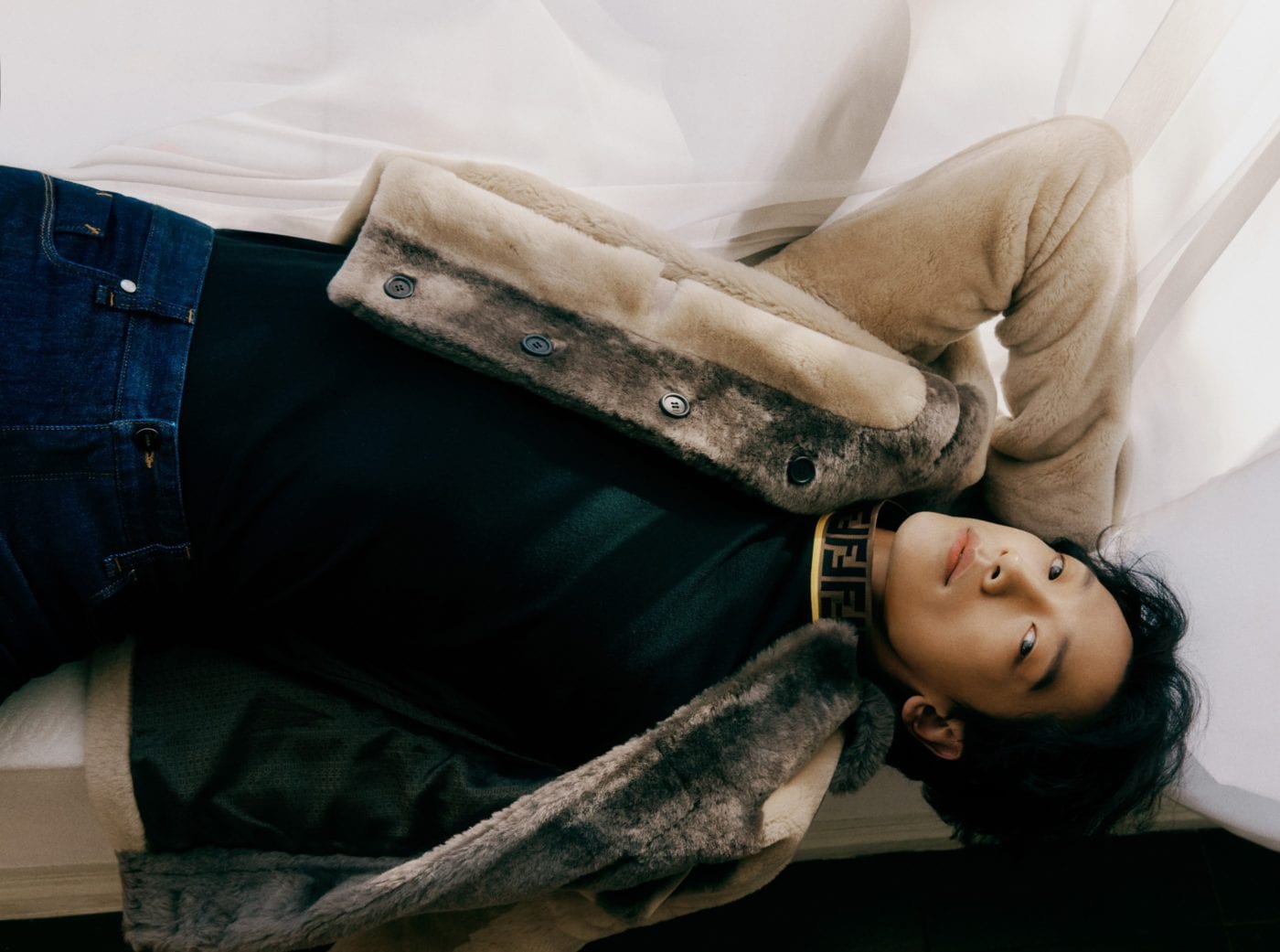 Check out Rain in the drama “Welcome2Life” below!

GQ
Rain
How does this article make you feel?