The song is the title track off their new mini album “PRE EPISODE 2 : W.ALL,” and the album is a continuation of the concept of their debut release “PRE EPISODE 1 : DOOR.” The album features a message of determination to “open the door and go beyond the wall we encounter.” The track “W.ALL” is as a pop dance song with elements of hip hop and EDM, and the members put on a powerful performance as they sing, “I’m the wall, I’m a guardian who protects only you.”

GHOST9 shared an MV teaser for their return with “W.ALL”!

GHOST9 has released new visual films for each member of the group ahead of their comeback with “PRE EPISODE 2 : W.ALL”!

Check out all nine clips below:

GHOST9 has shared a new set of individual concept photos for their upcoming return with “PRE EPISODE 2 : W.ALL”! 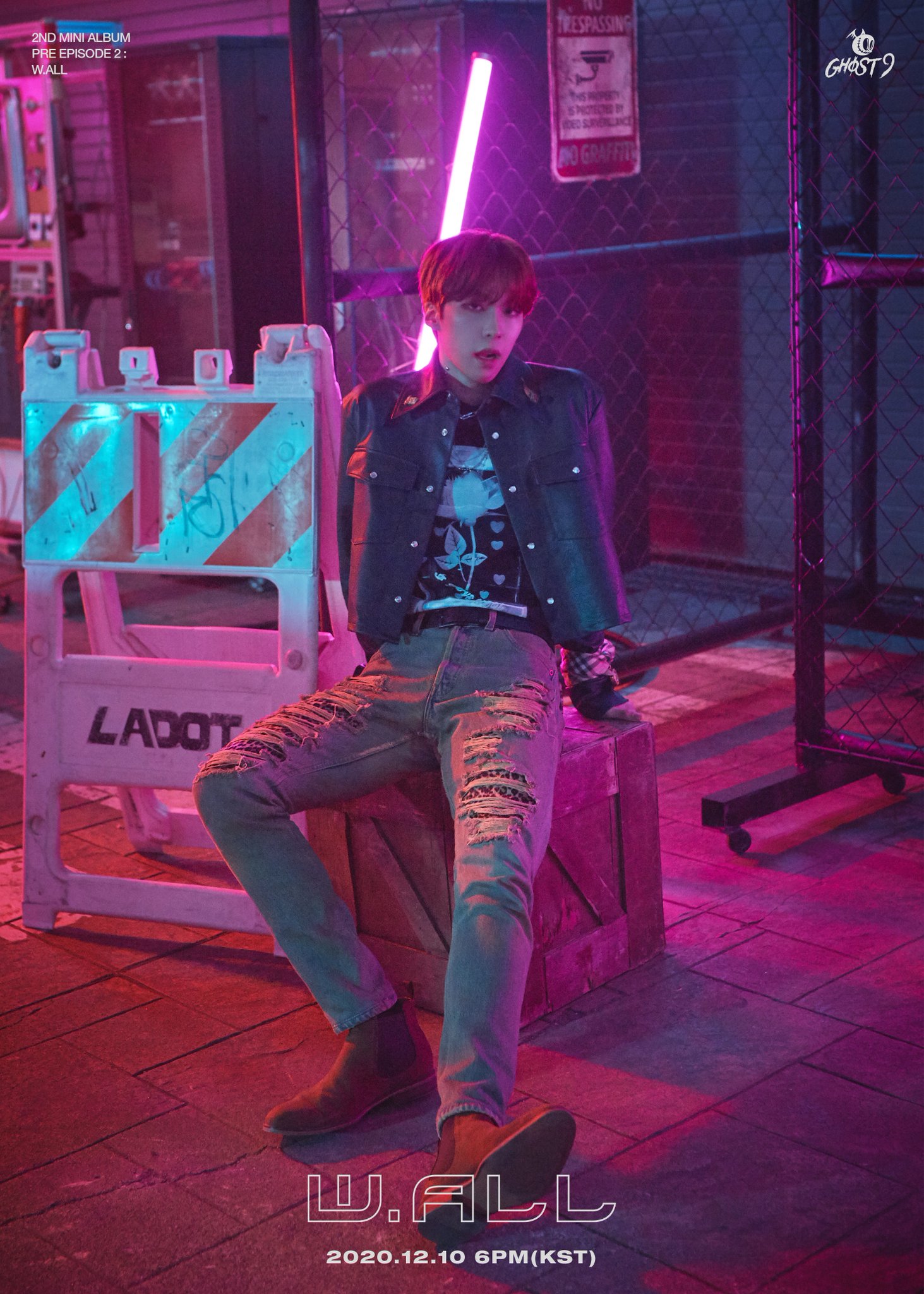 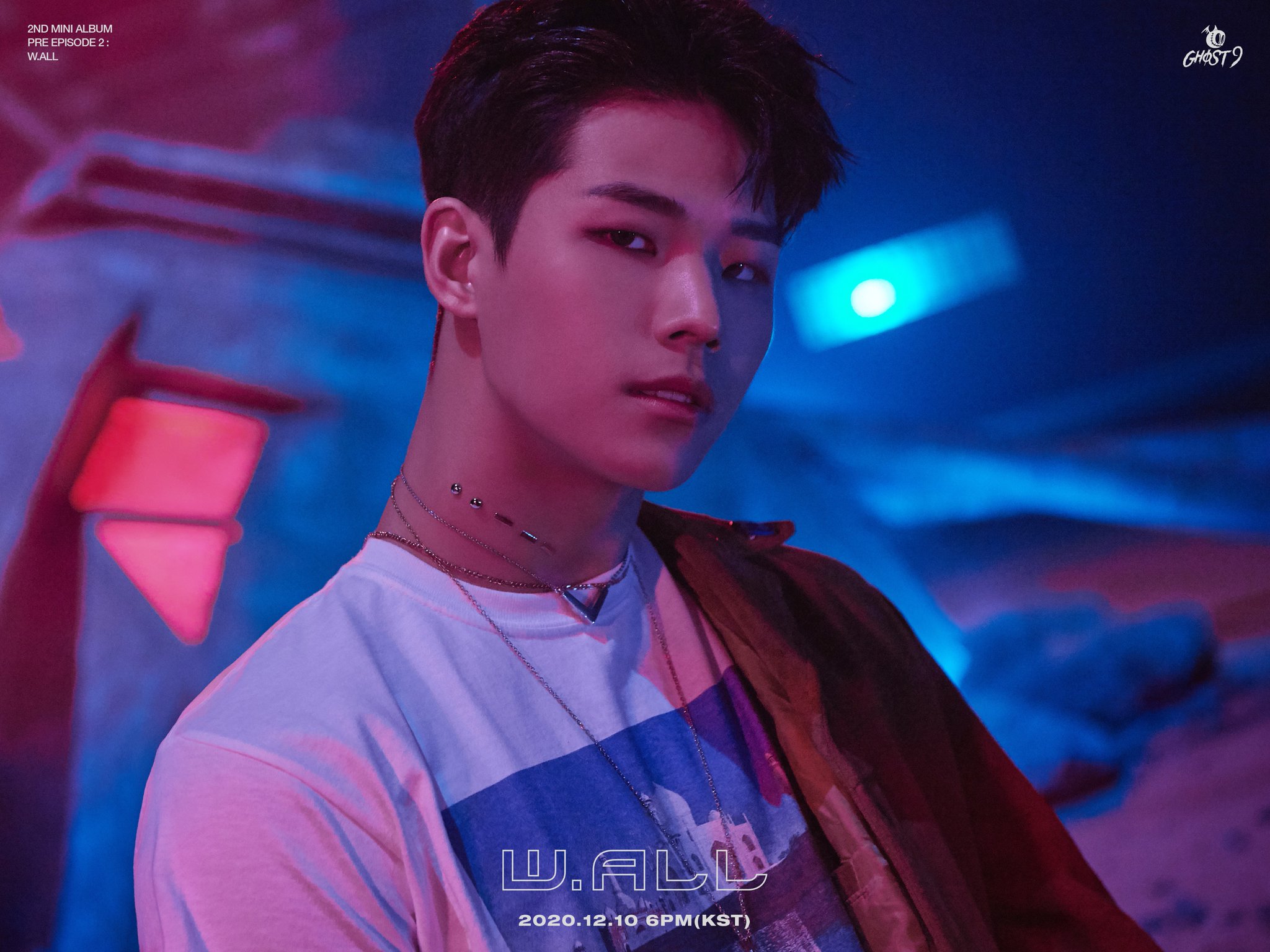 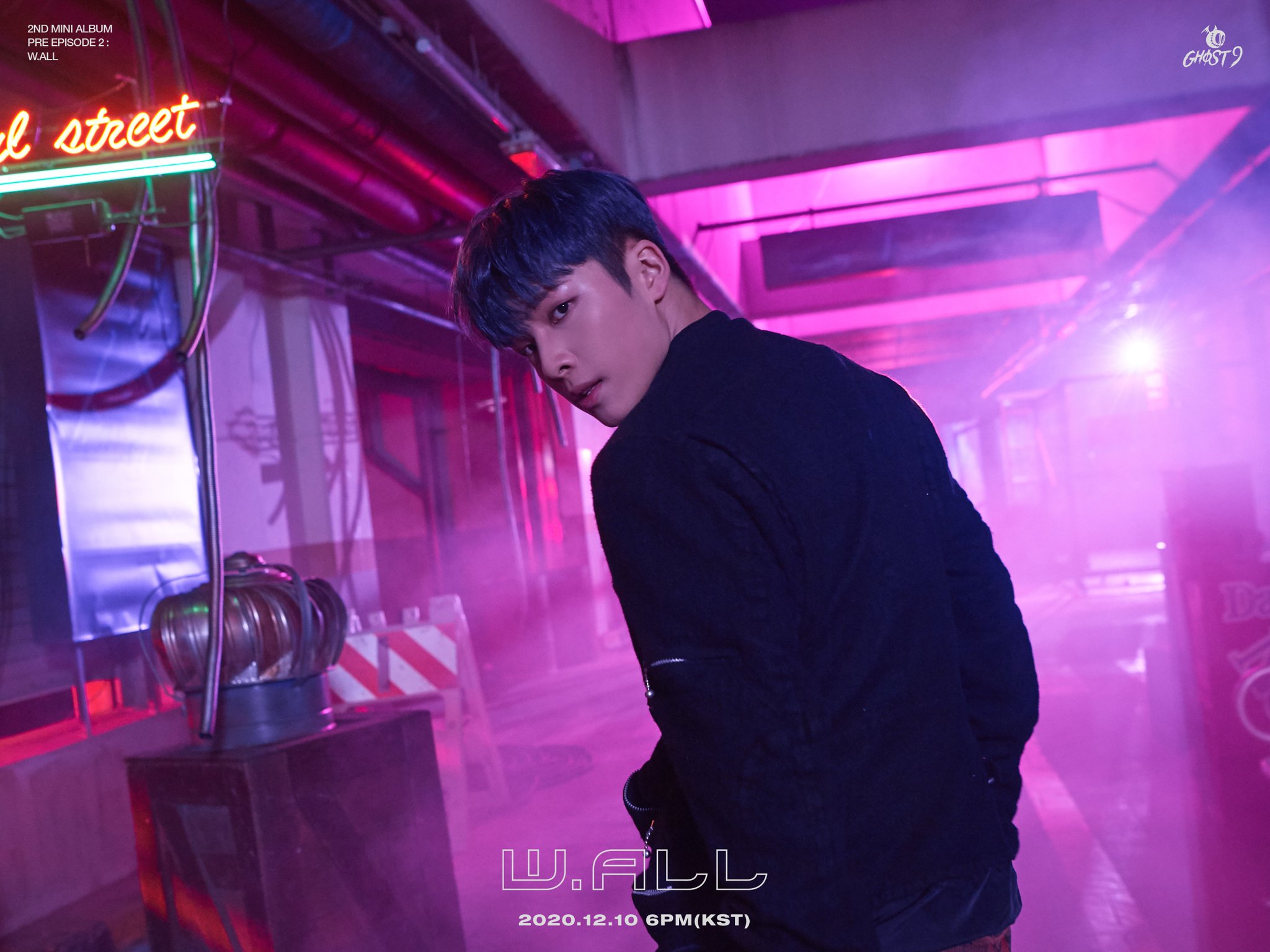 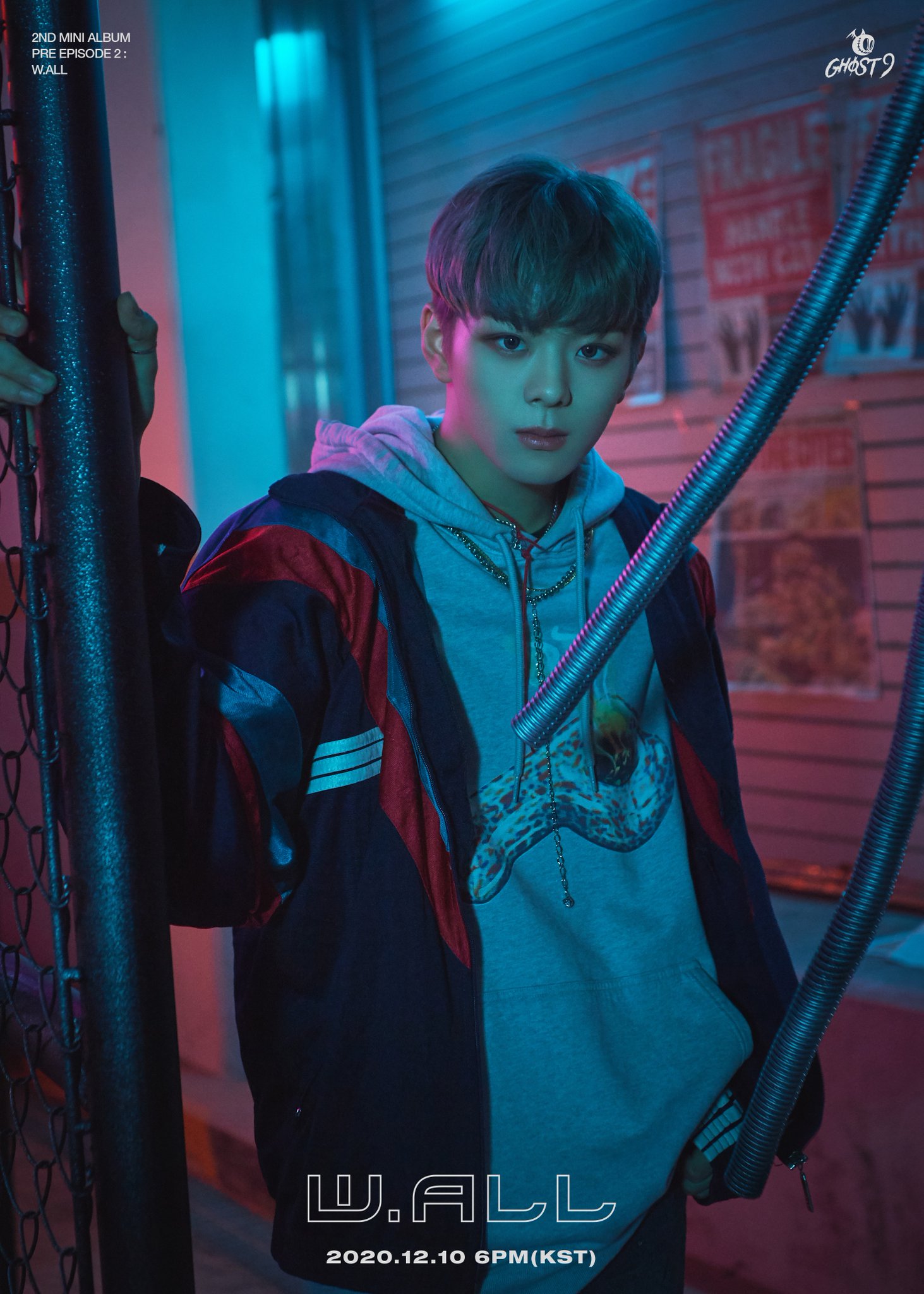 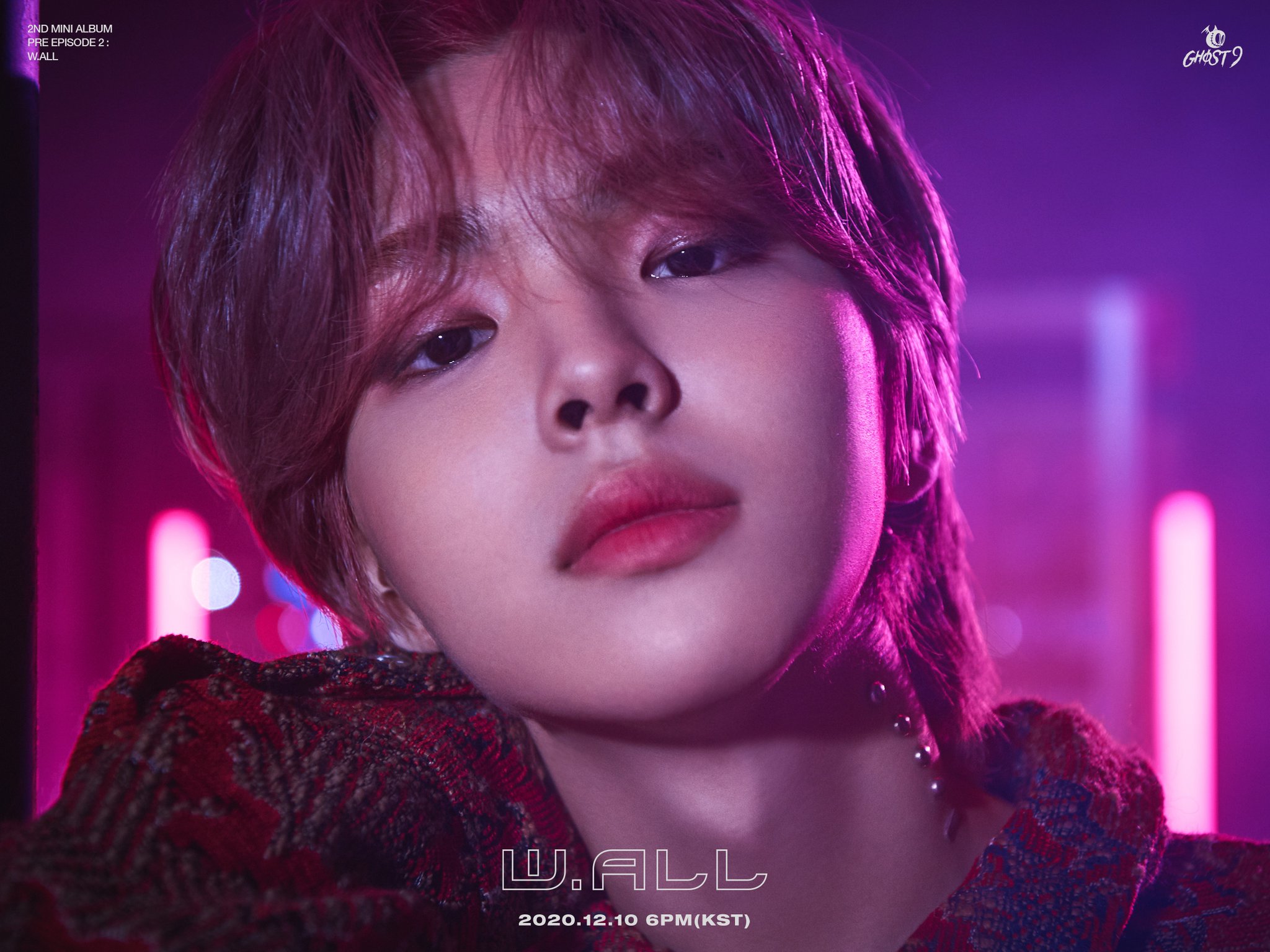 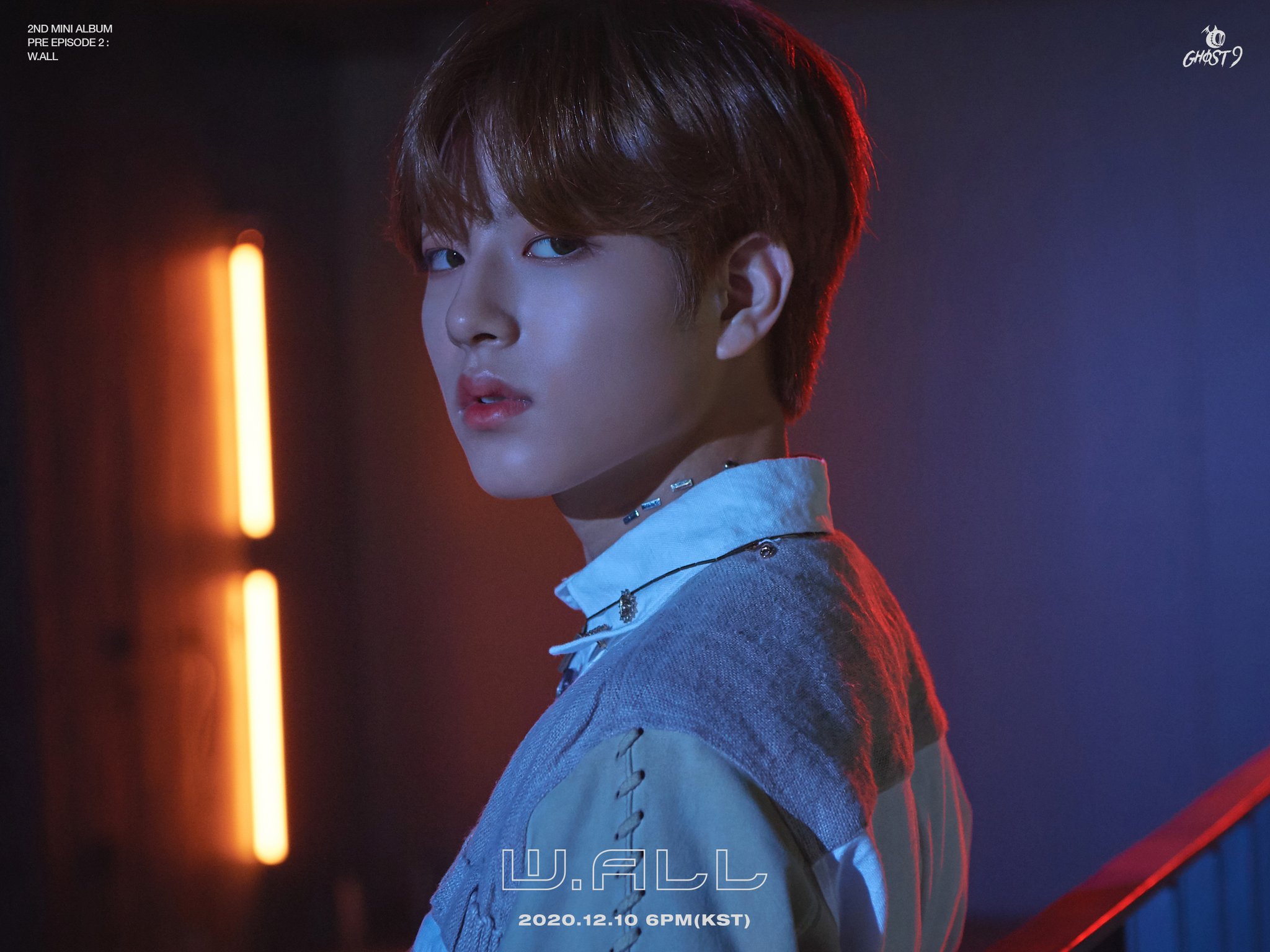 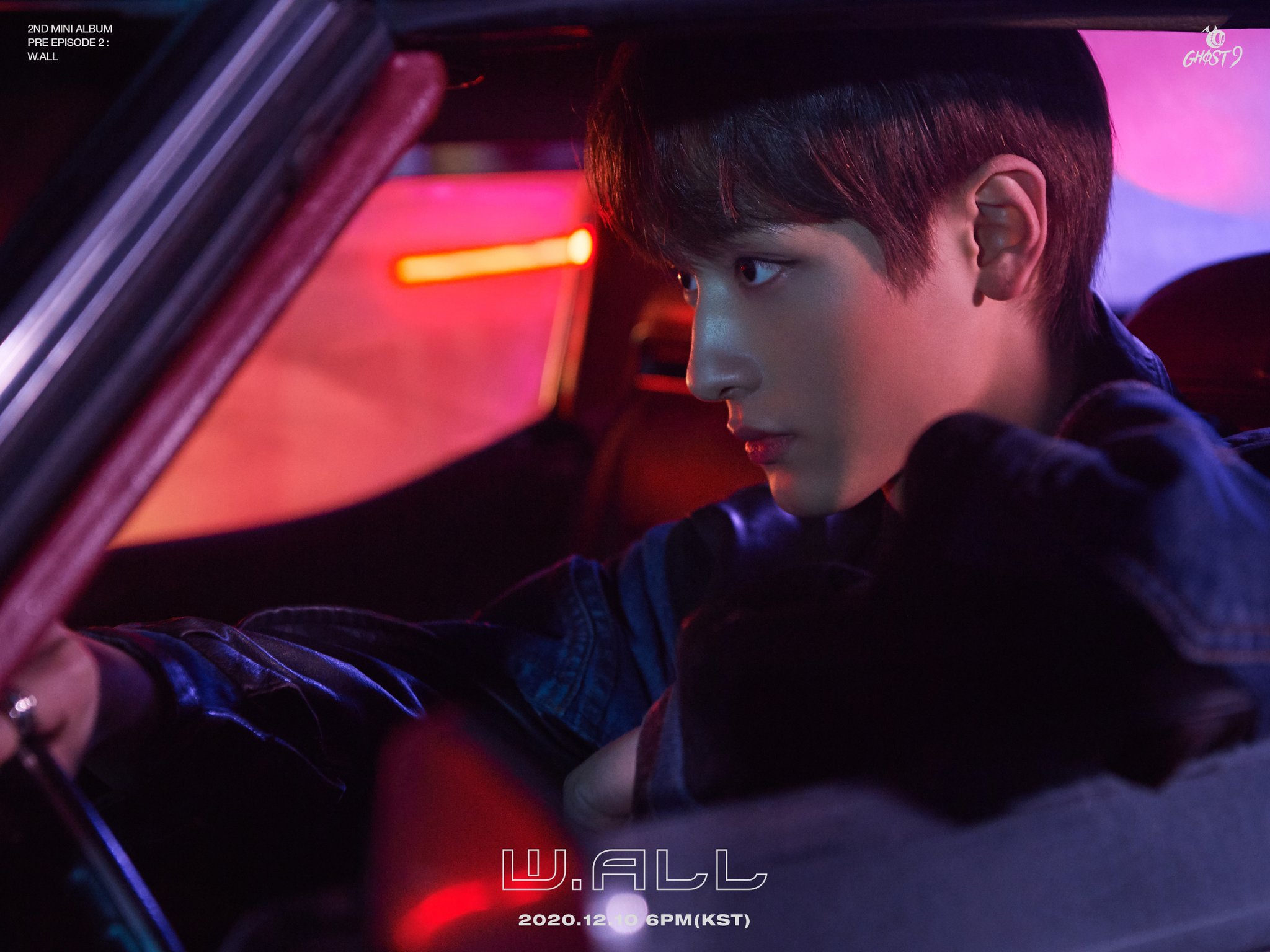 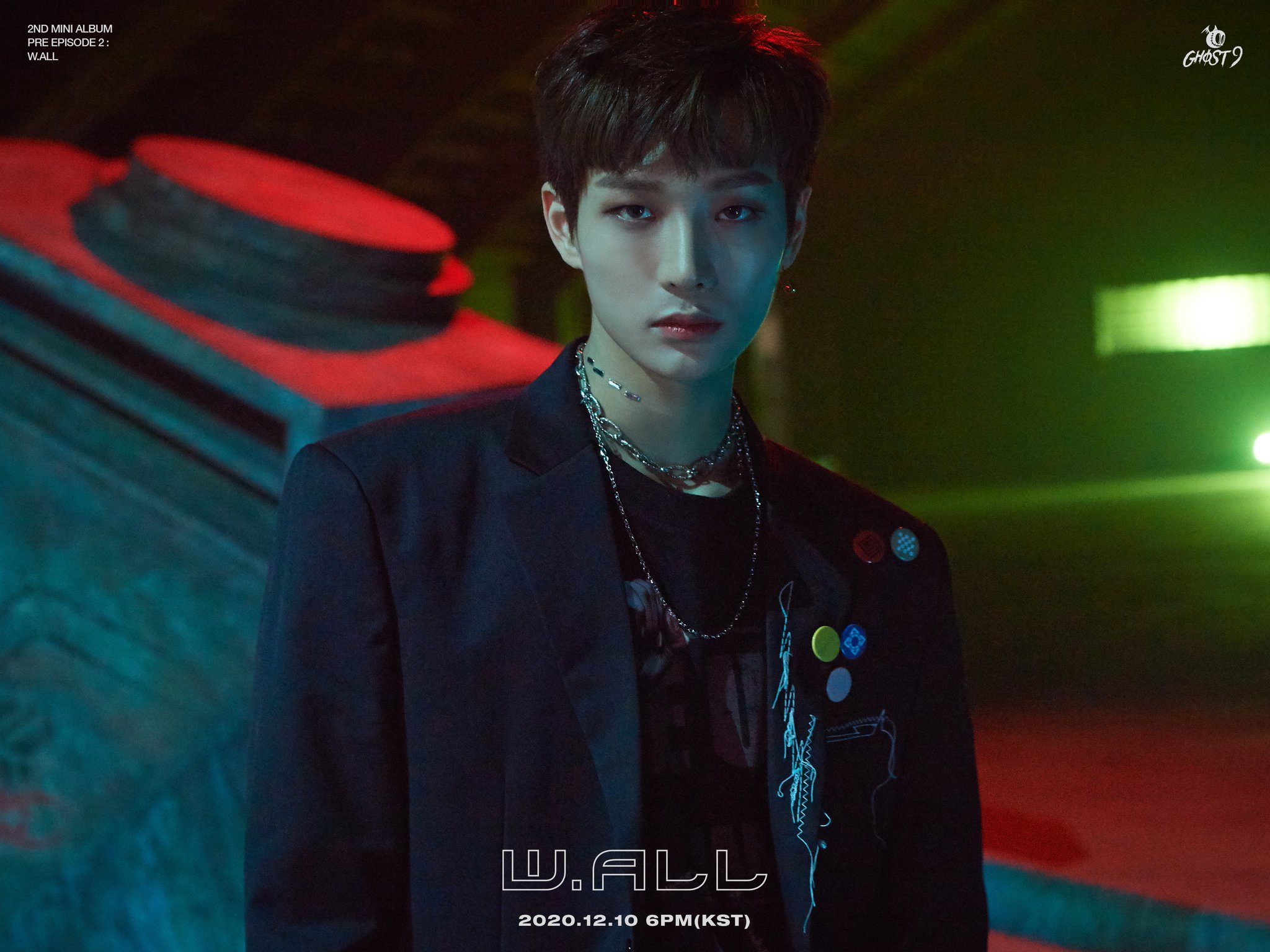 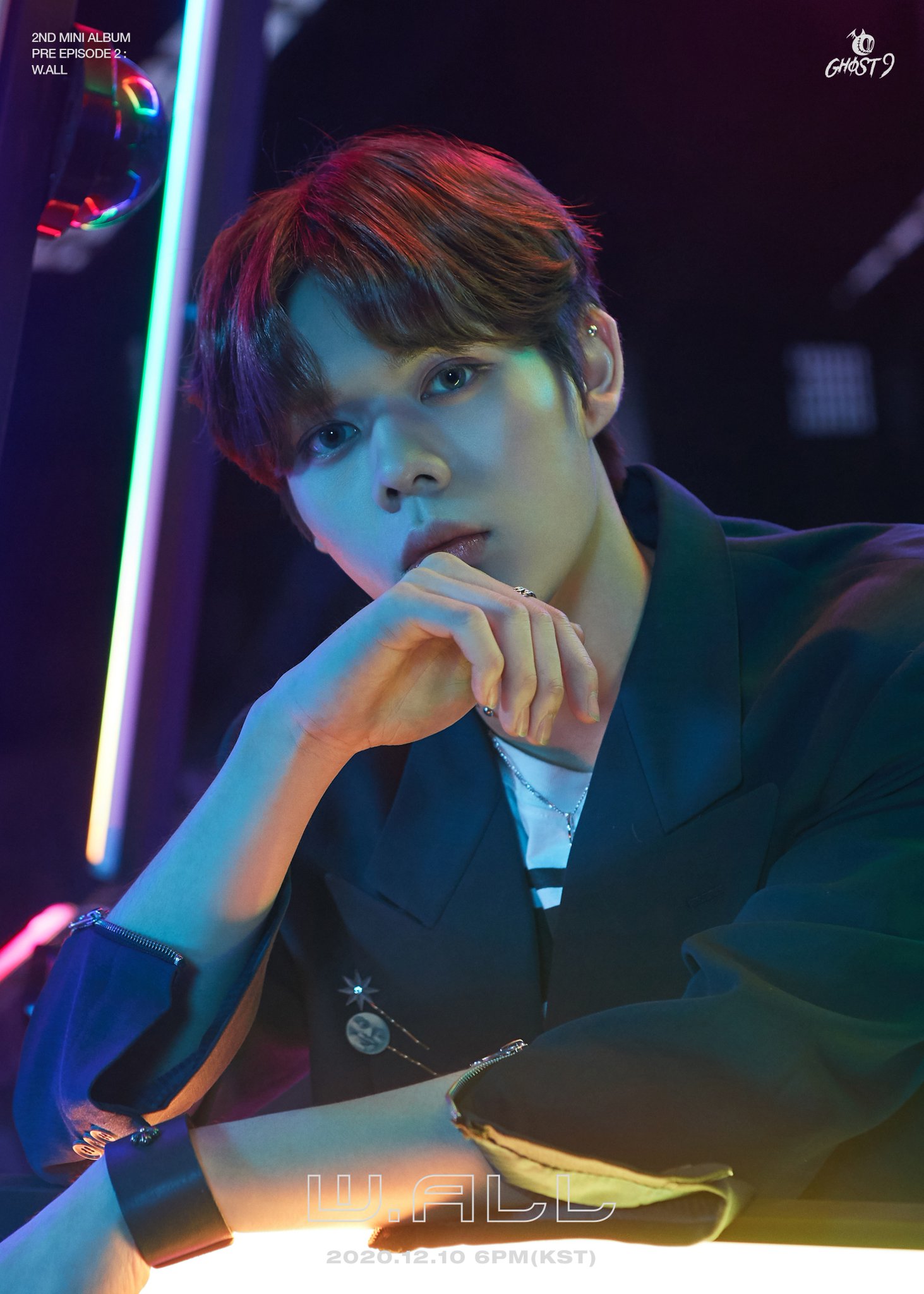 GHOST9 introduces their second concept for their comeback with a group photo! 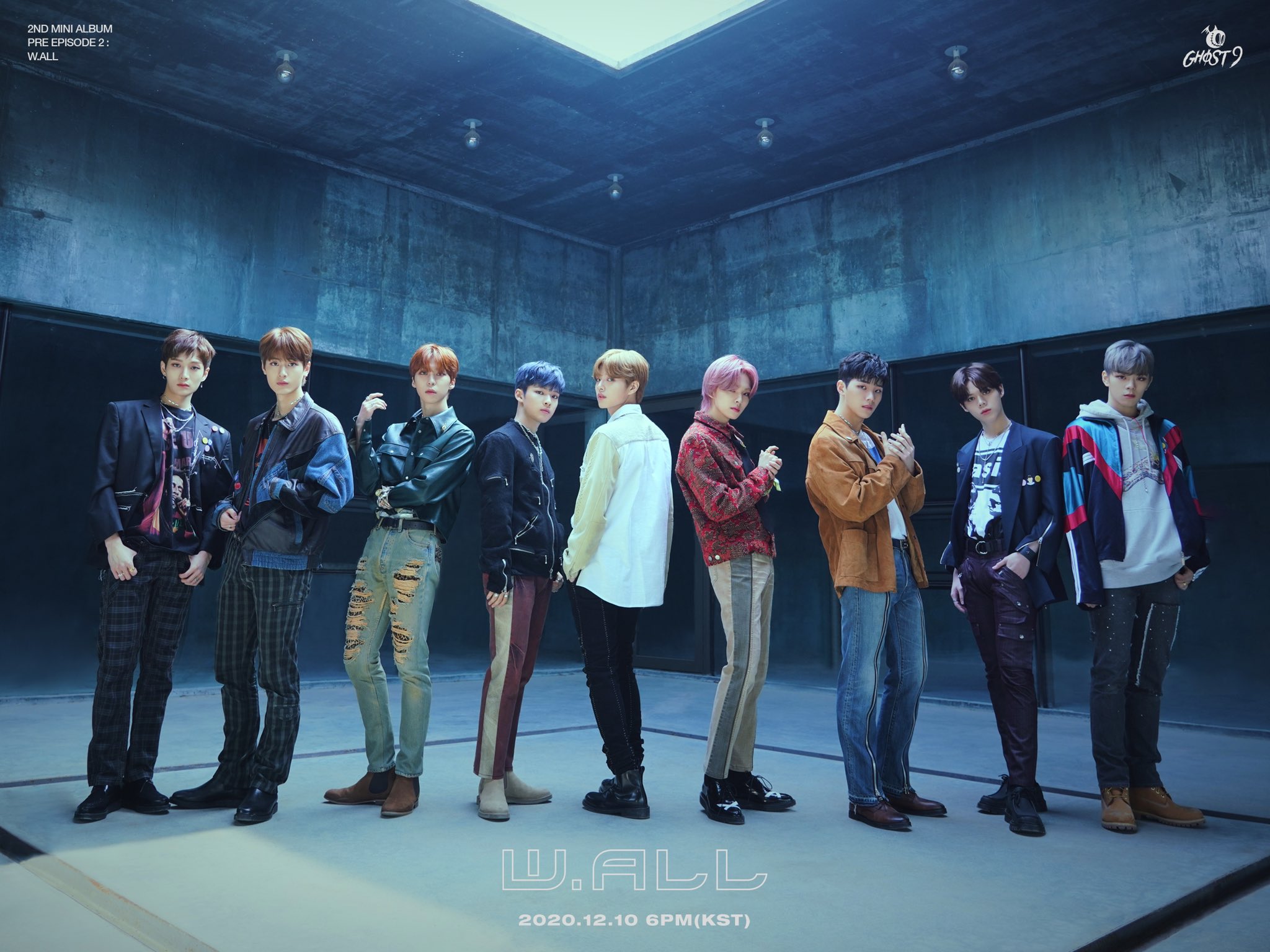 GHOST9 shared a third dance performance teaser for their comeback! 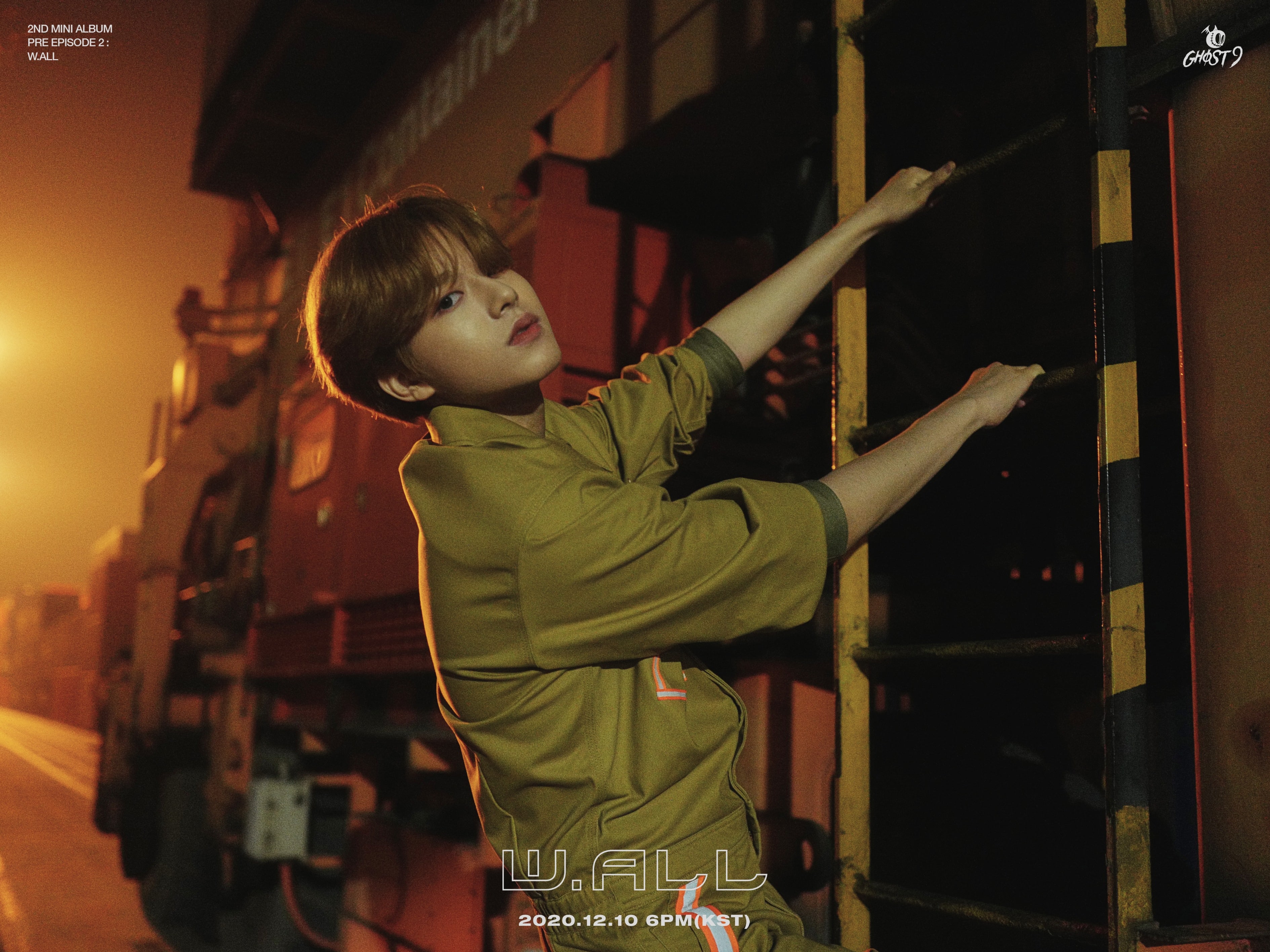 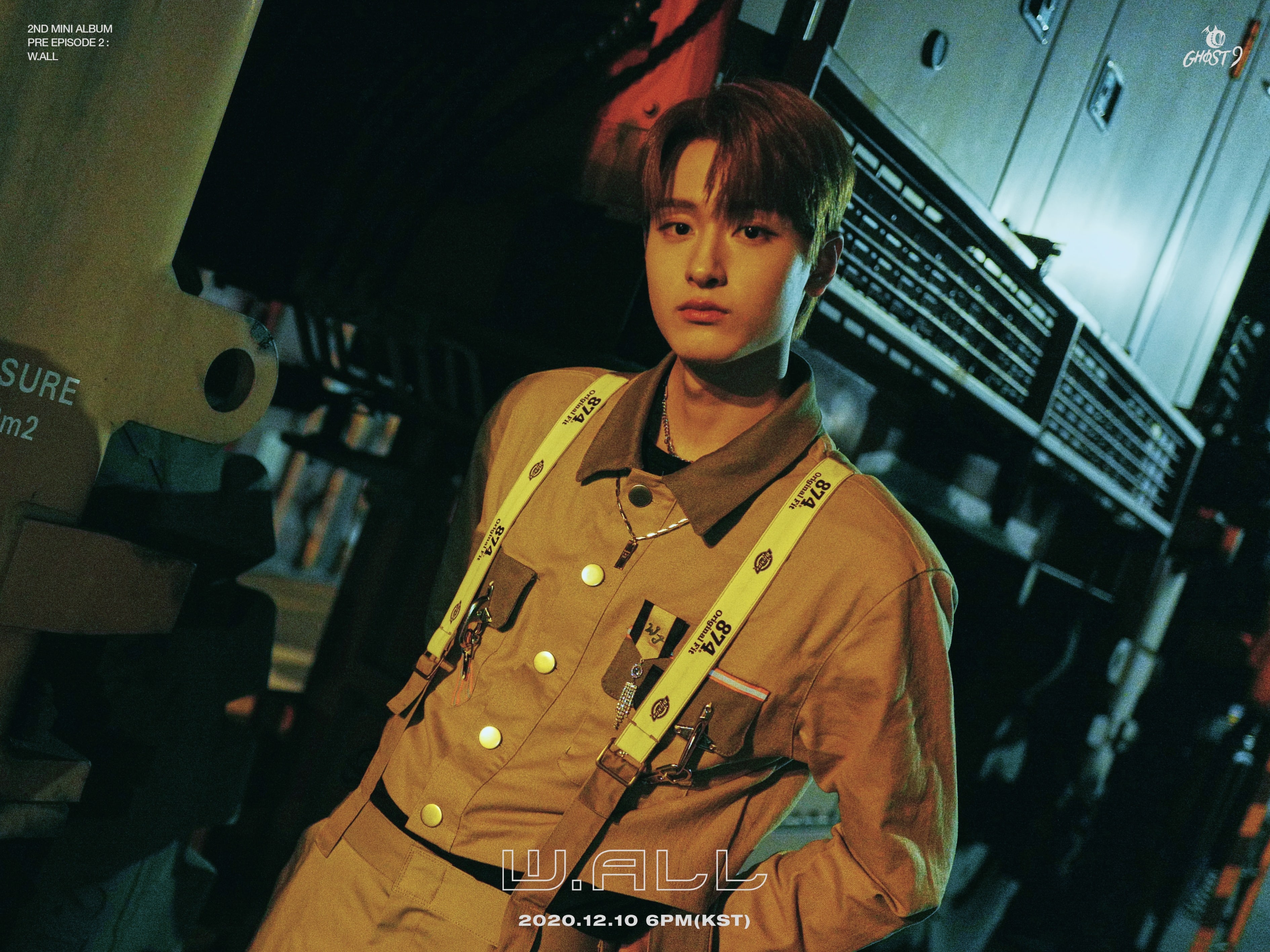 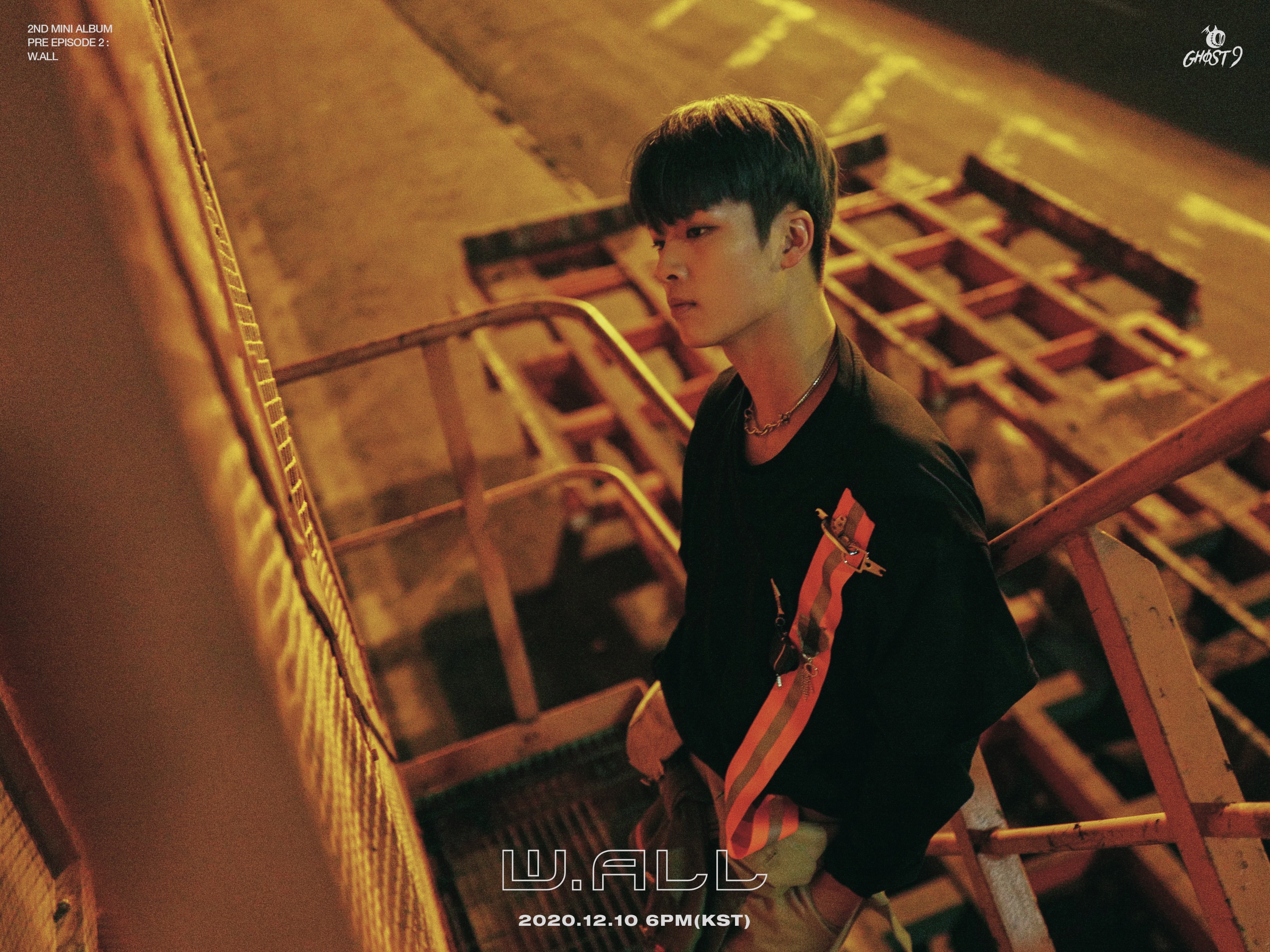 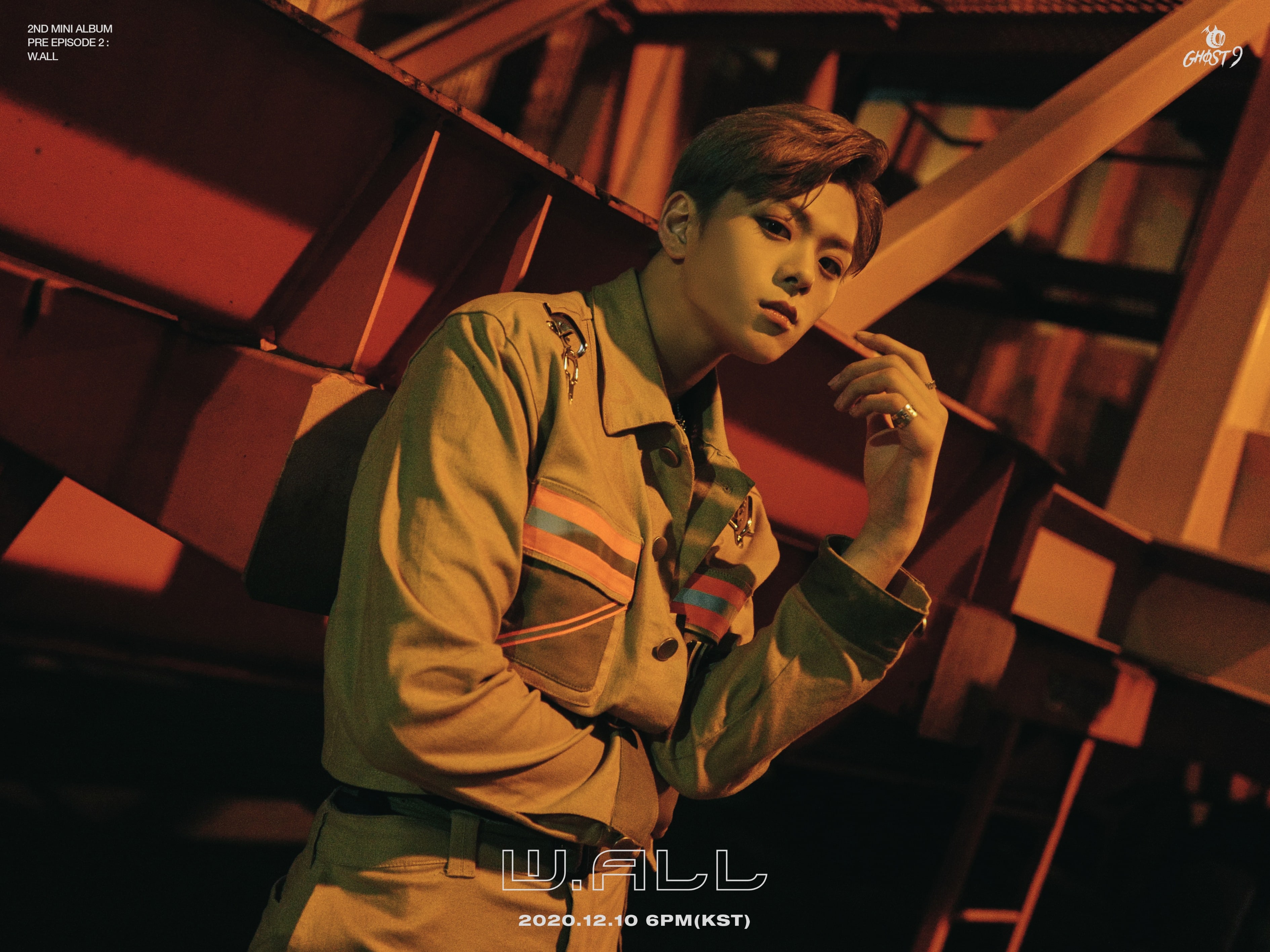 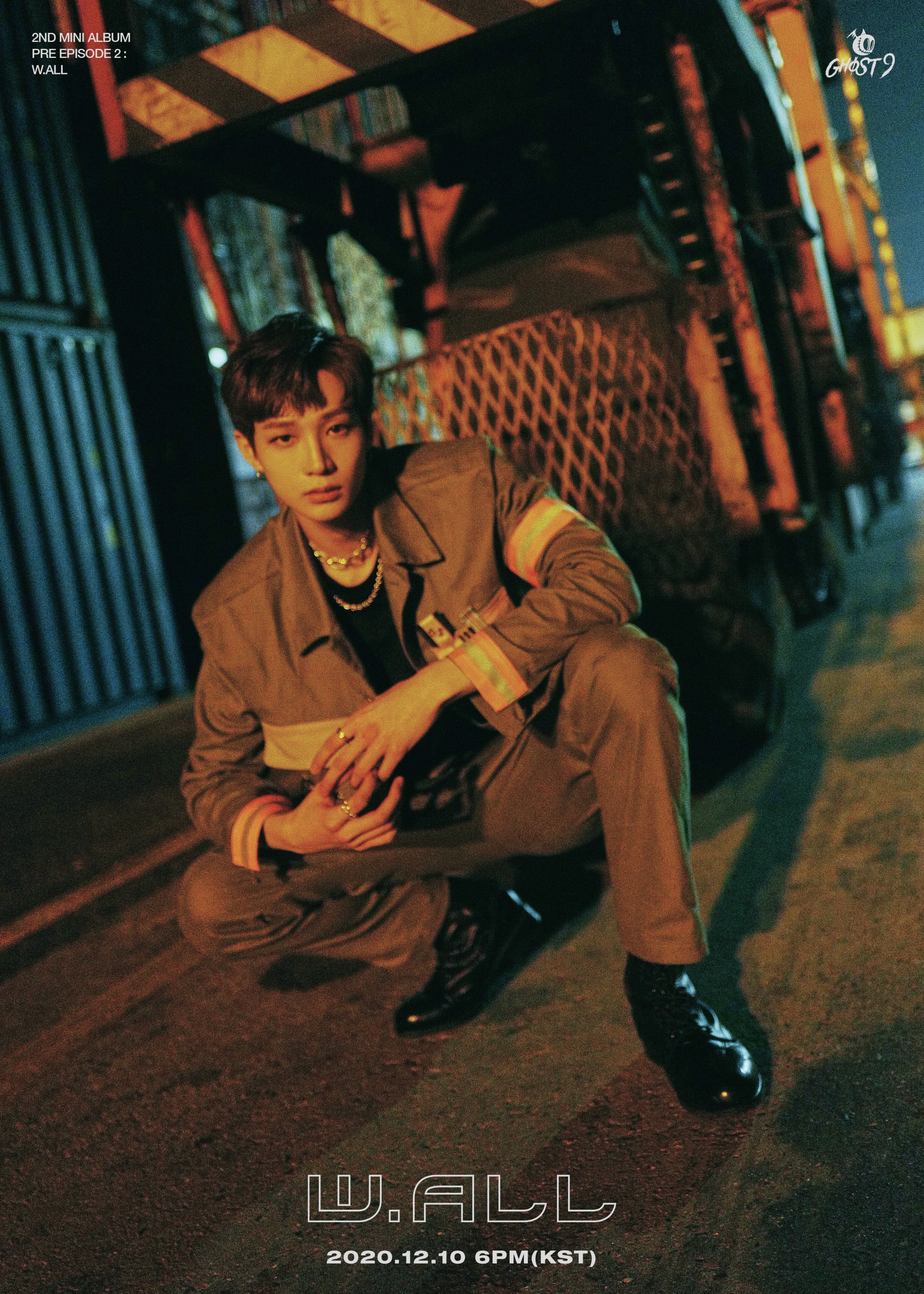 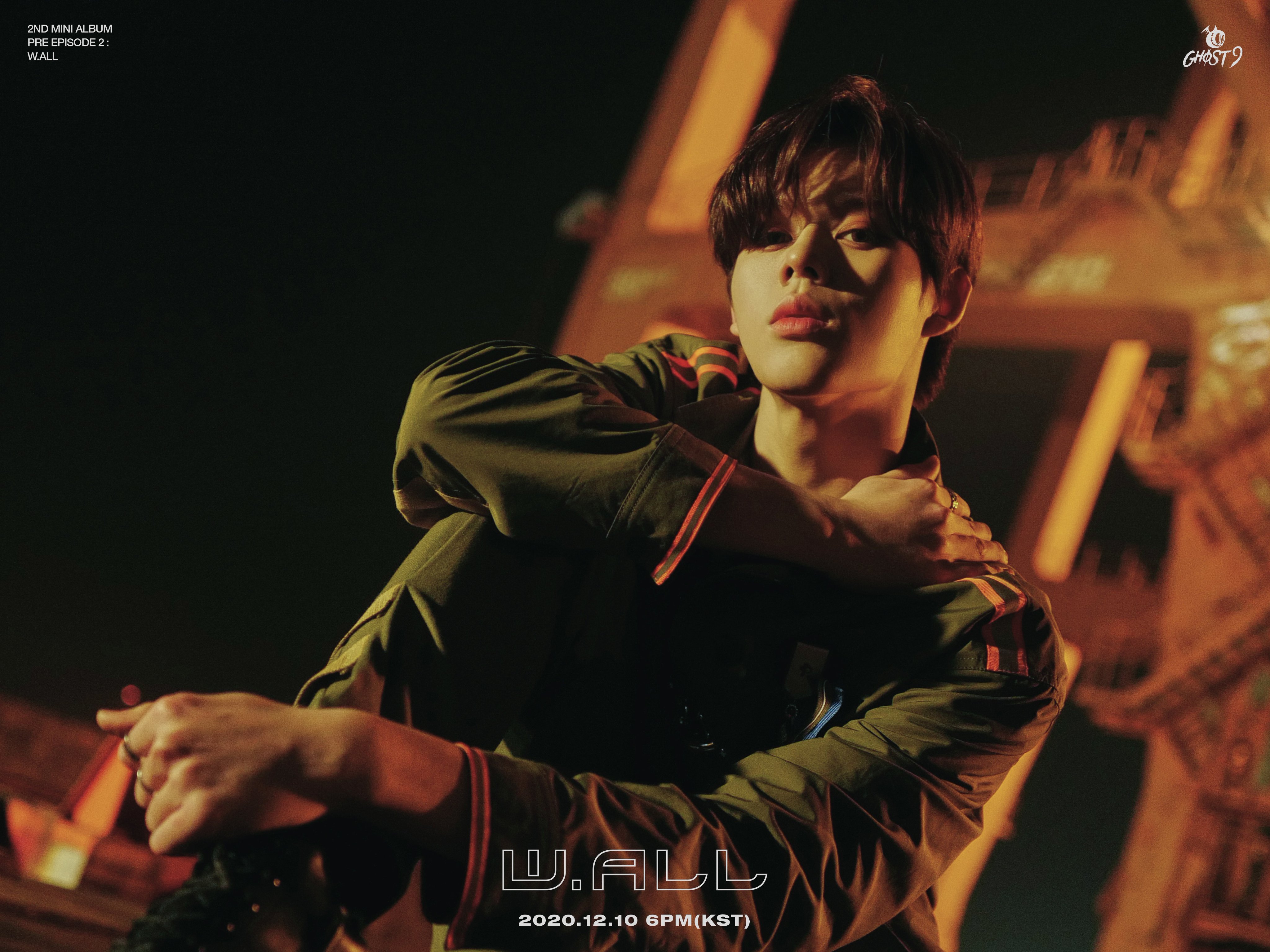 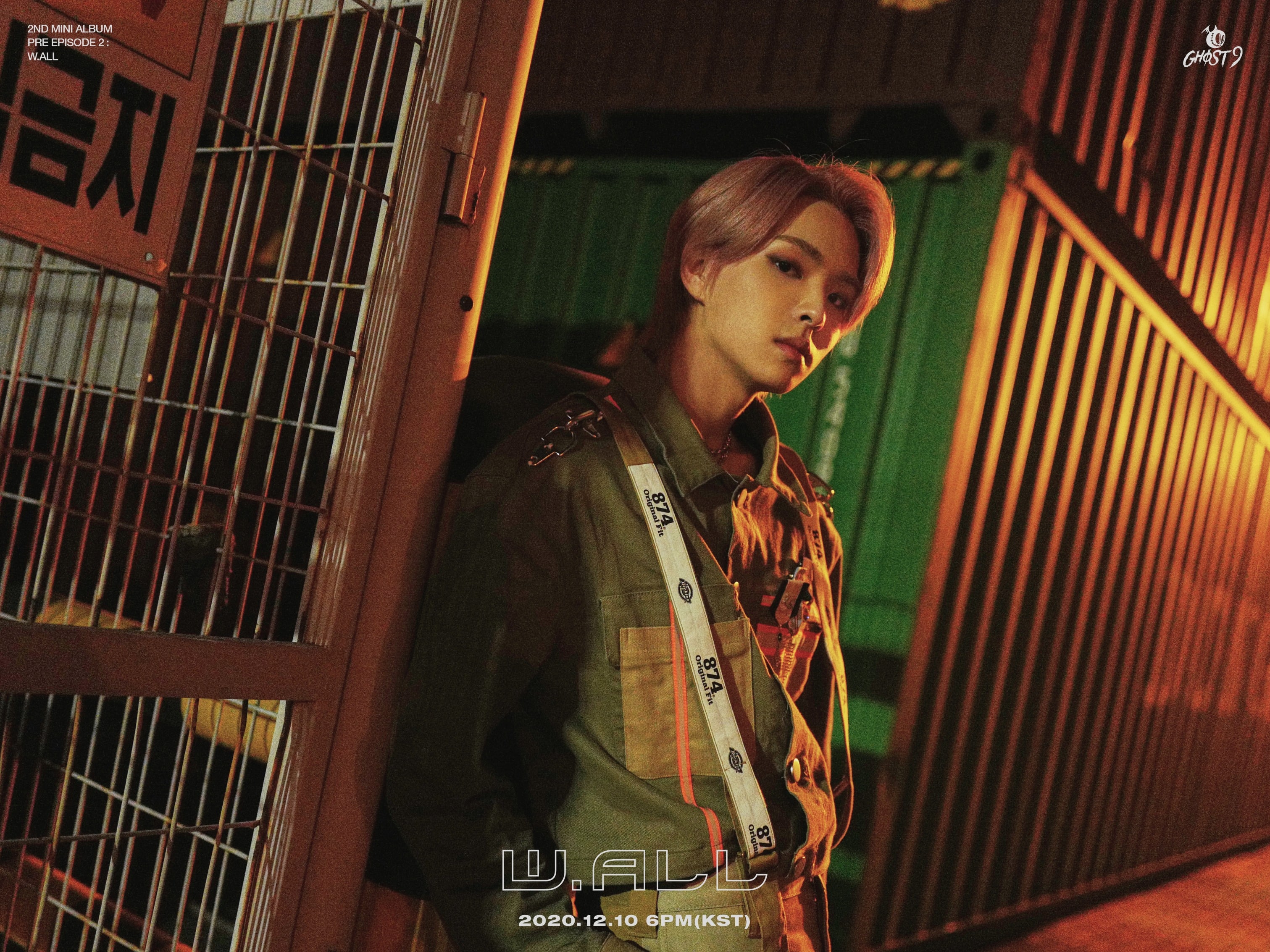 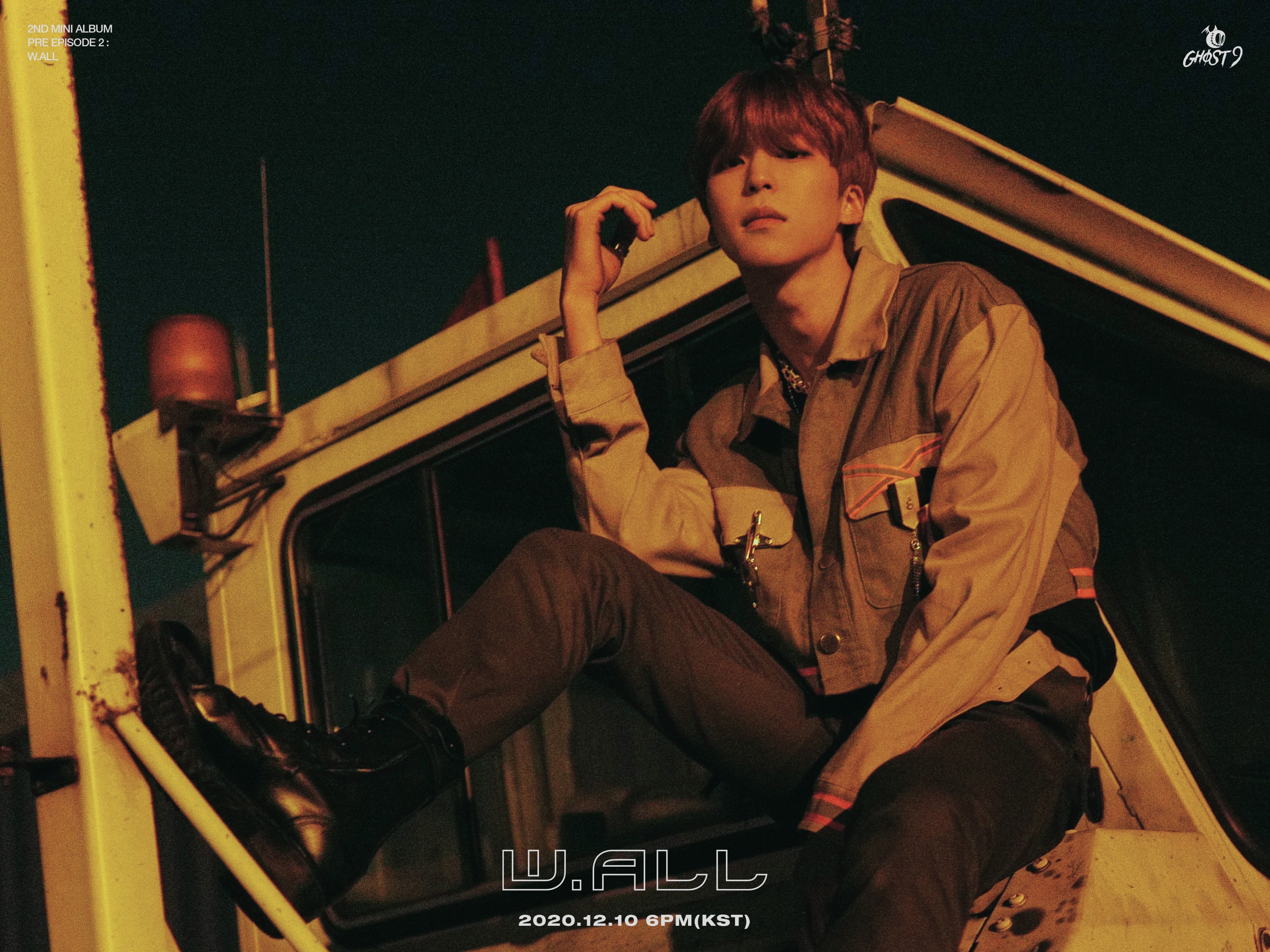 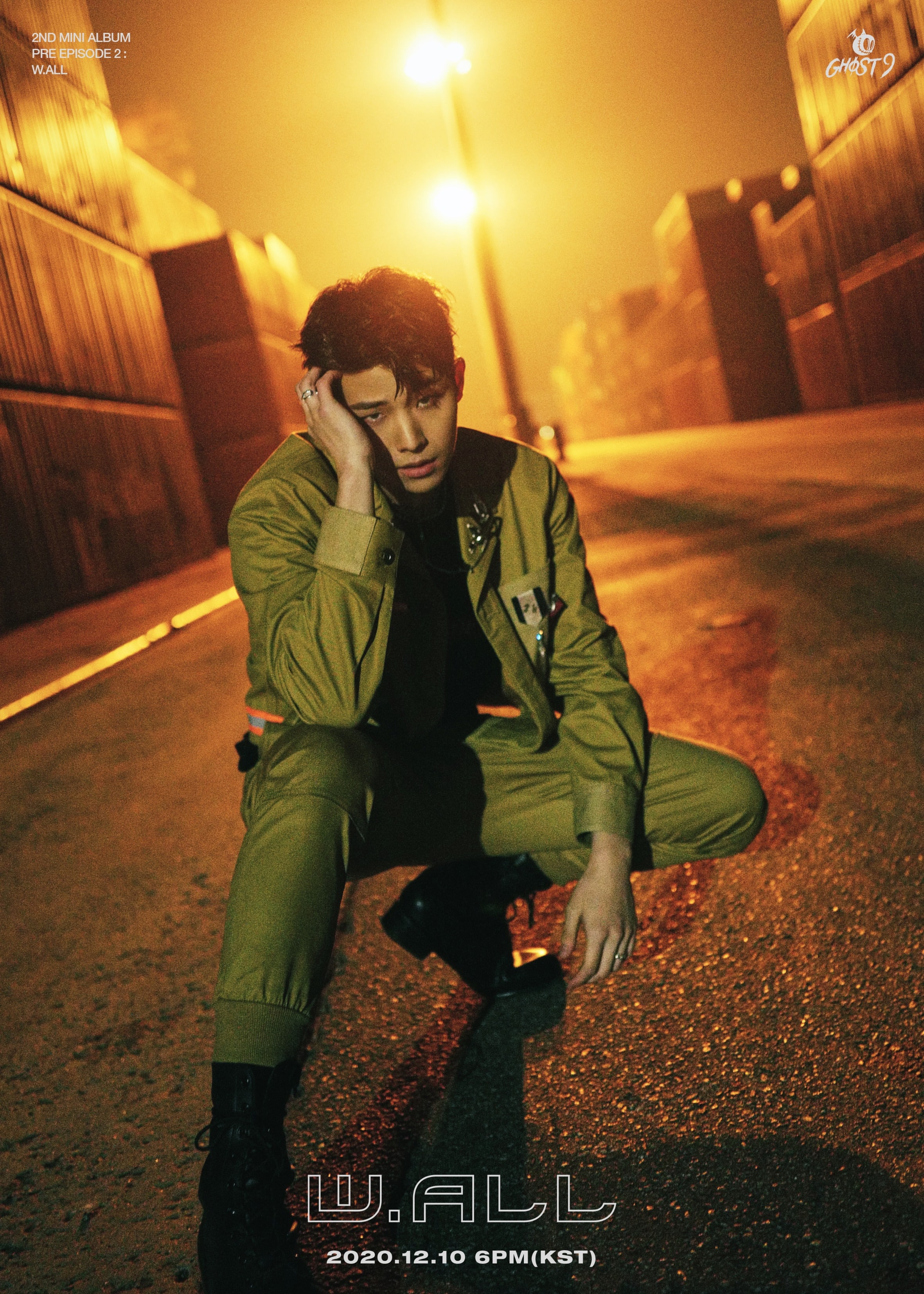 GHOST9 has released a new dance performance teaser and their first concept photo for their upcoming comeback with “PRE EPISODE 2 : W.ALL”! 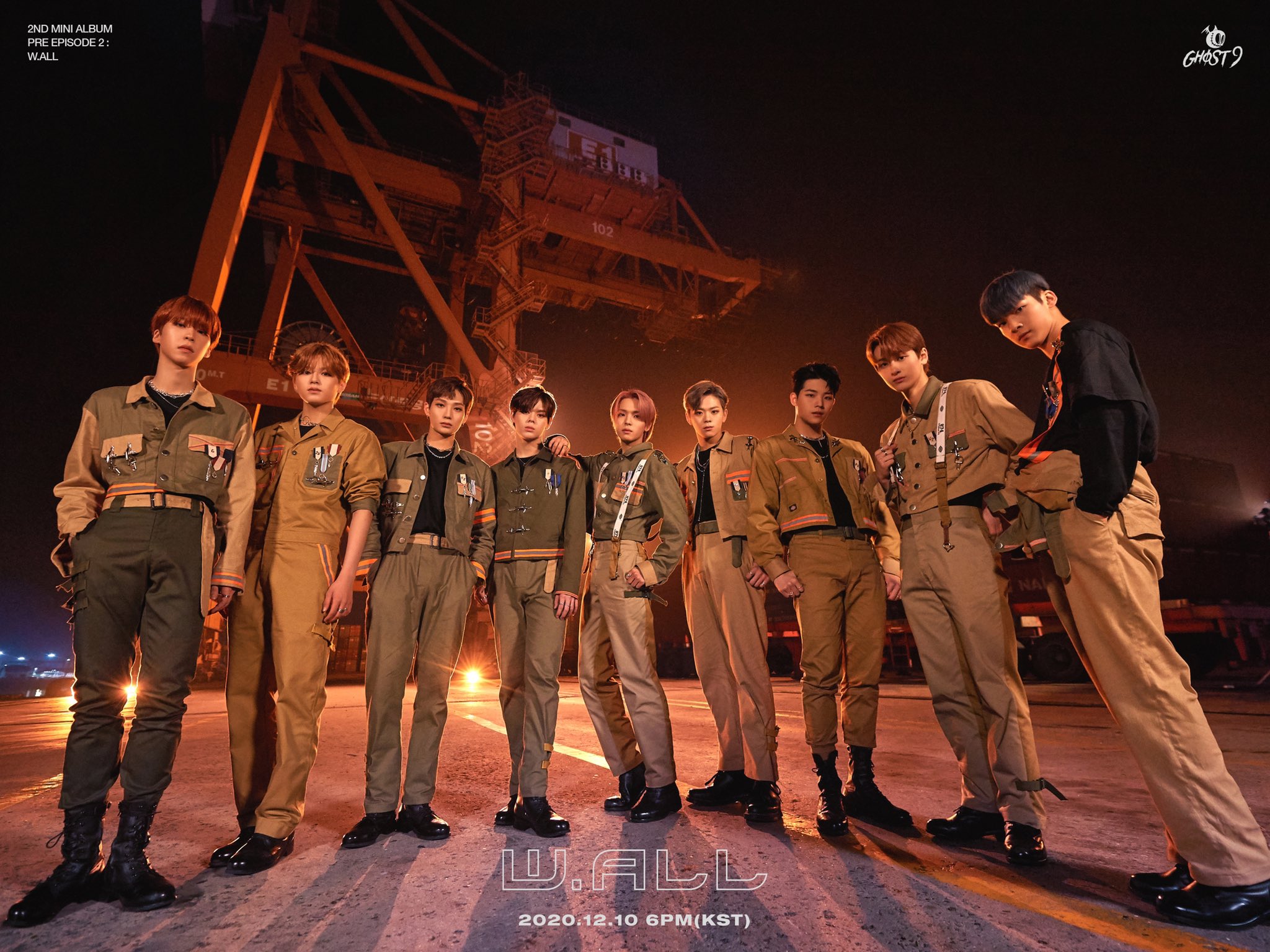 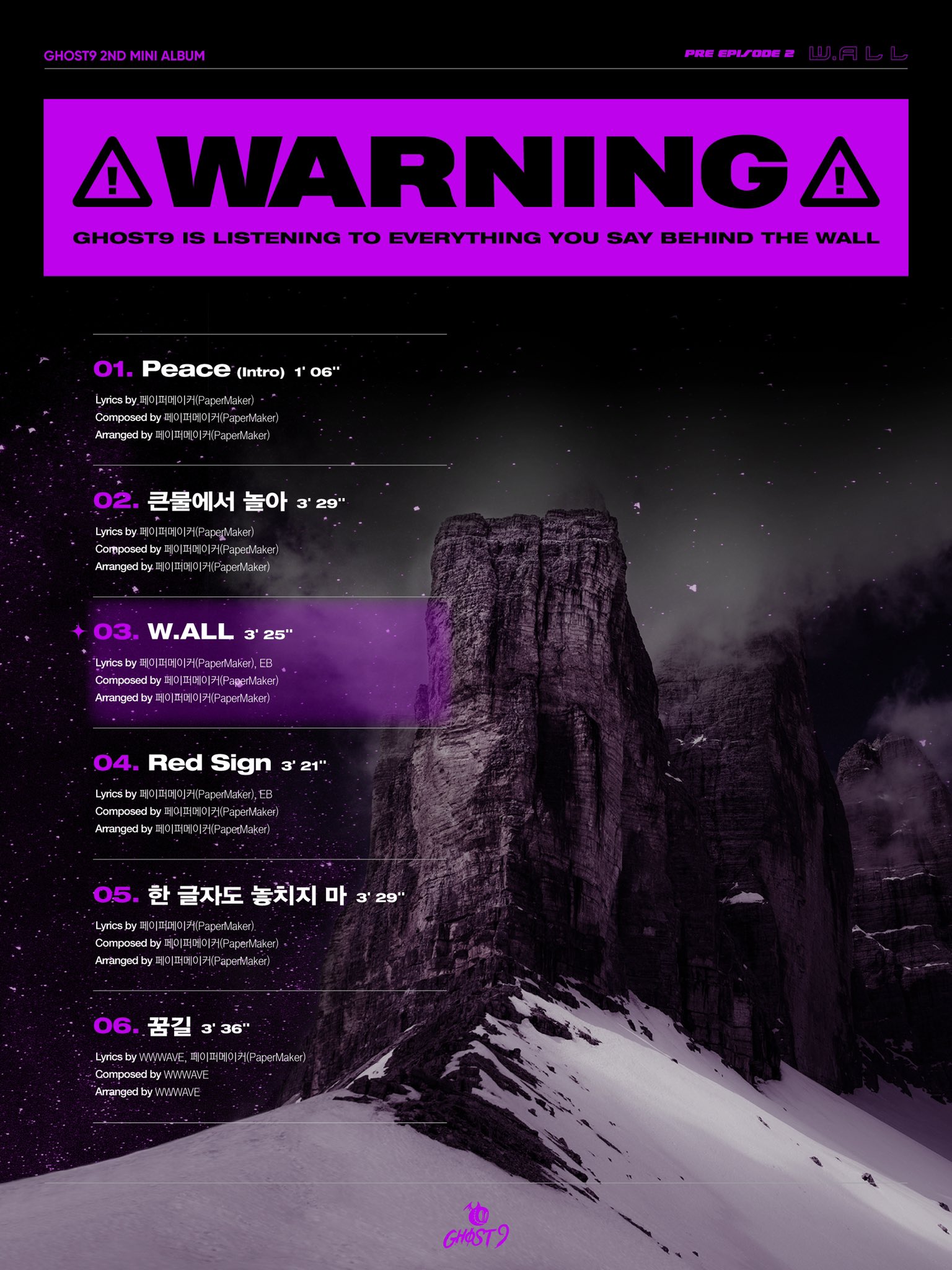 GHOST9 has also shared a “plan poster” that offers a detailed schedule of what fans can look forward to in the coming weeks, leading up to a Mnet comeback showcase on December 10 at 8 p.m. KST.

Check out both GHOST9’s new performance teaser video and their comeback schedule below! 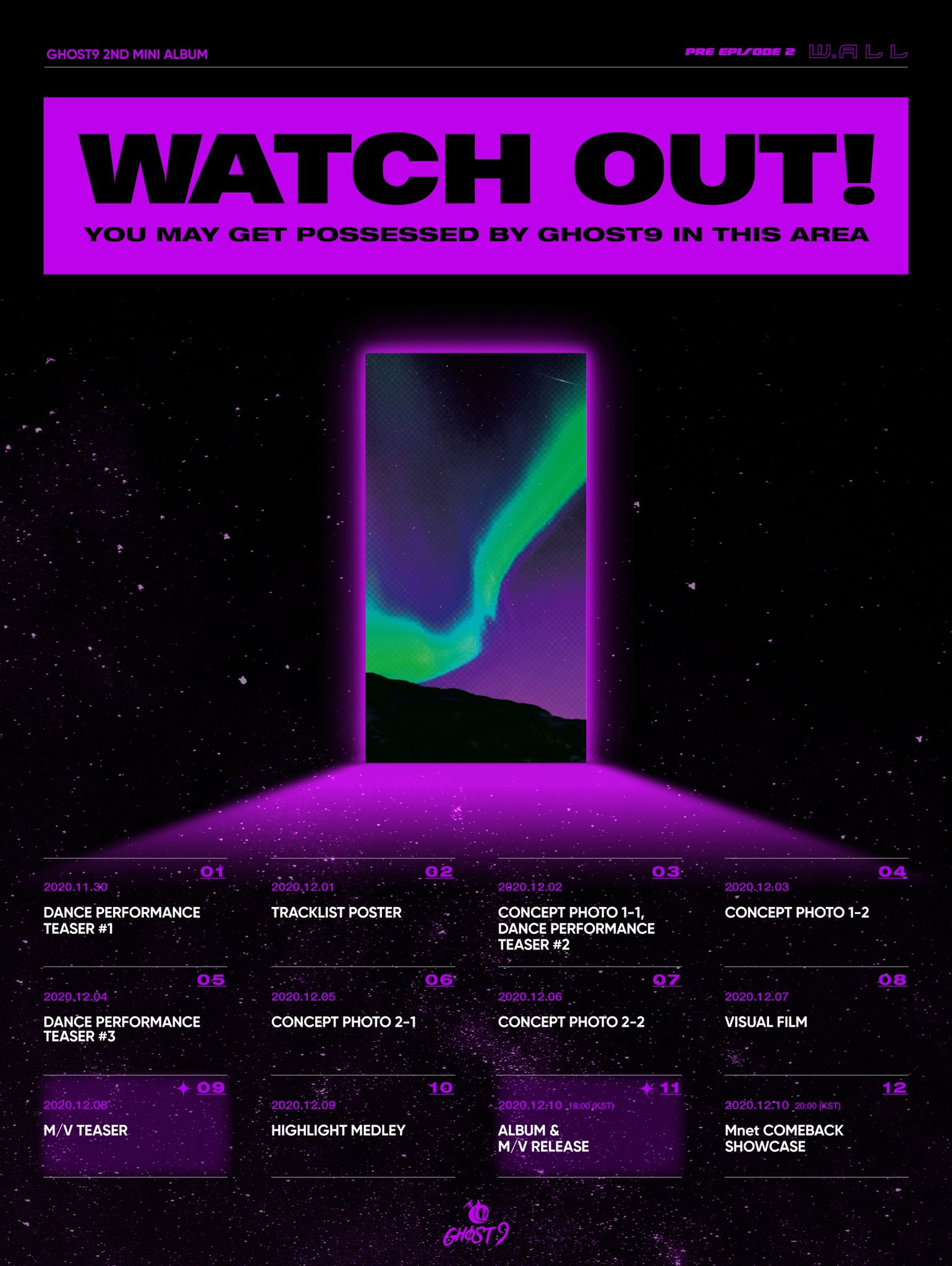 Maroo Entertainment’s rookie boy group GHOST9 is gearing up for their first comeback!

The nine-member group made their debut on September 23 with the mini album “PRE EPISODE 1 : DOOR” and title track “Think of Dawn.”

It’s now been announced that they’re making a quick comeback, with plans set to return on December 10 with their second mini album “PRE EPISODE 2 : W.ALL”!

Check out their first teaser photo below: 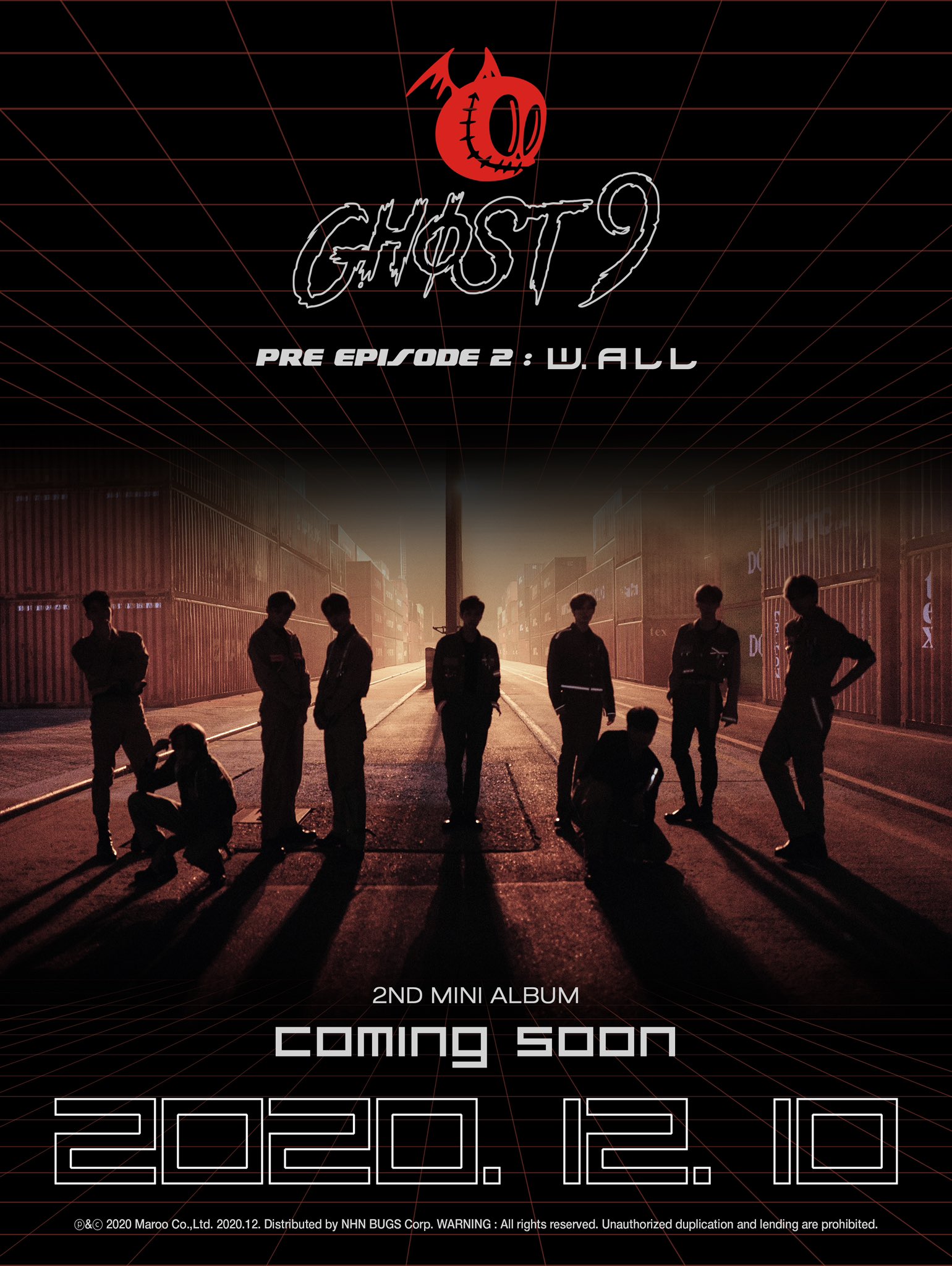 GHOST9
How does this article make you feel?