Watch: THE BOYZ Rings In The Holidays With Fun MV For “Christmassy!”

THE BOYZ has gifted fans with a new single!

“Christmassy!” is a pop and house genre carol song that THE BOYZ has released as a special holiday single. The music video features the members asking fans to be their date for a Christmas party.

THE BOYZ has released a fun scrapbook-inspired group concept photo for their upcoming single “Christmassy!” 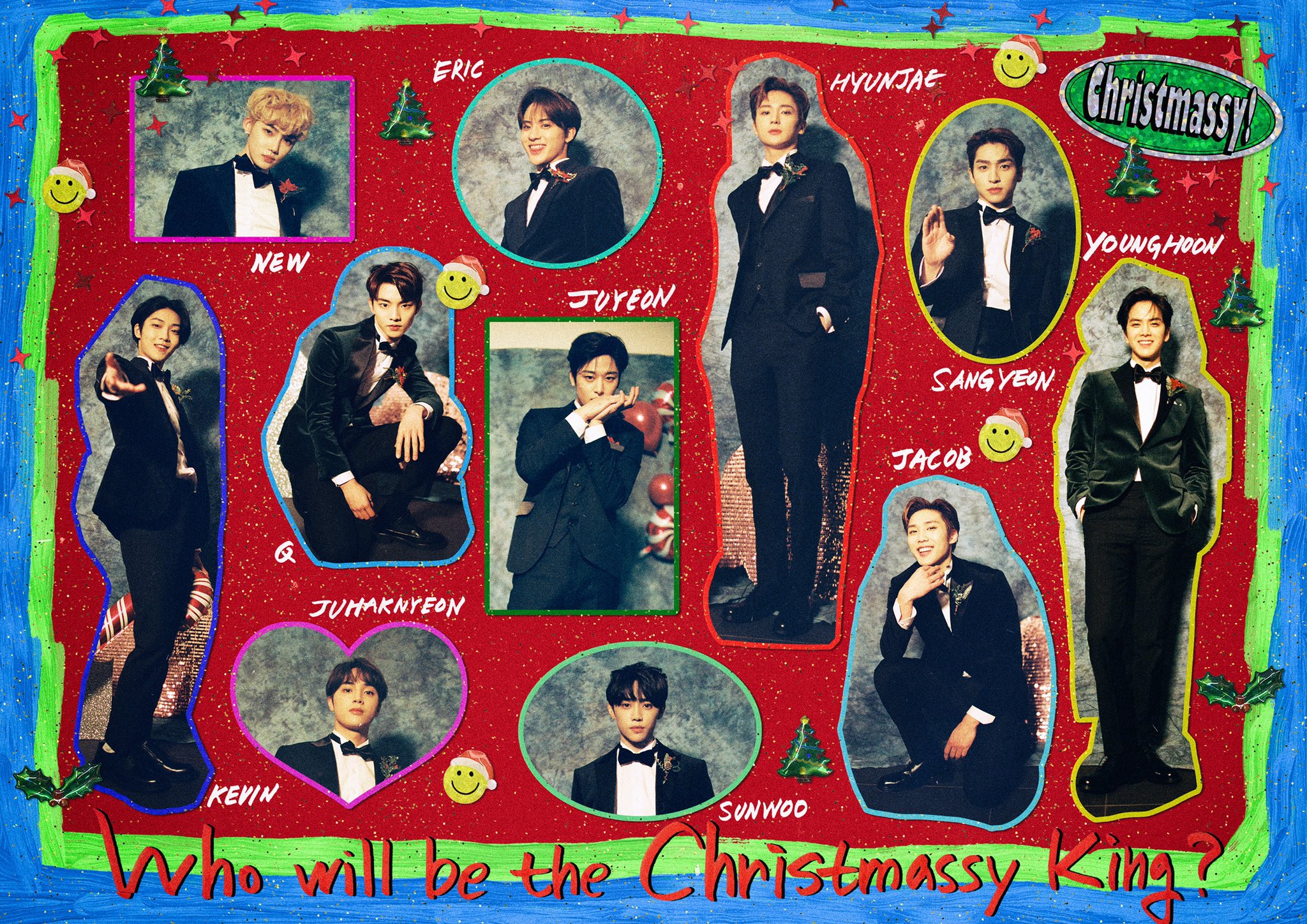 THE BOYZ shared a second batch of “Christmassy!” concept photos! 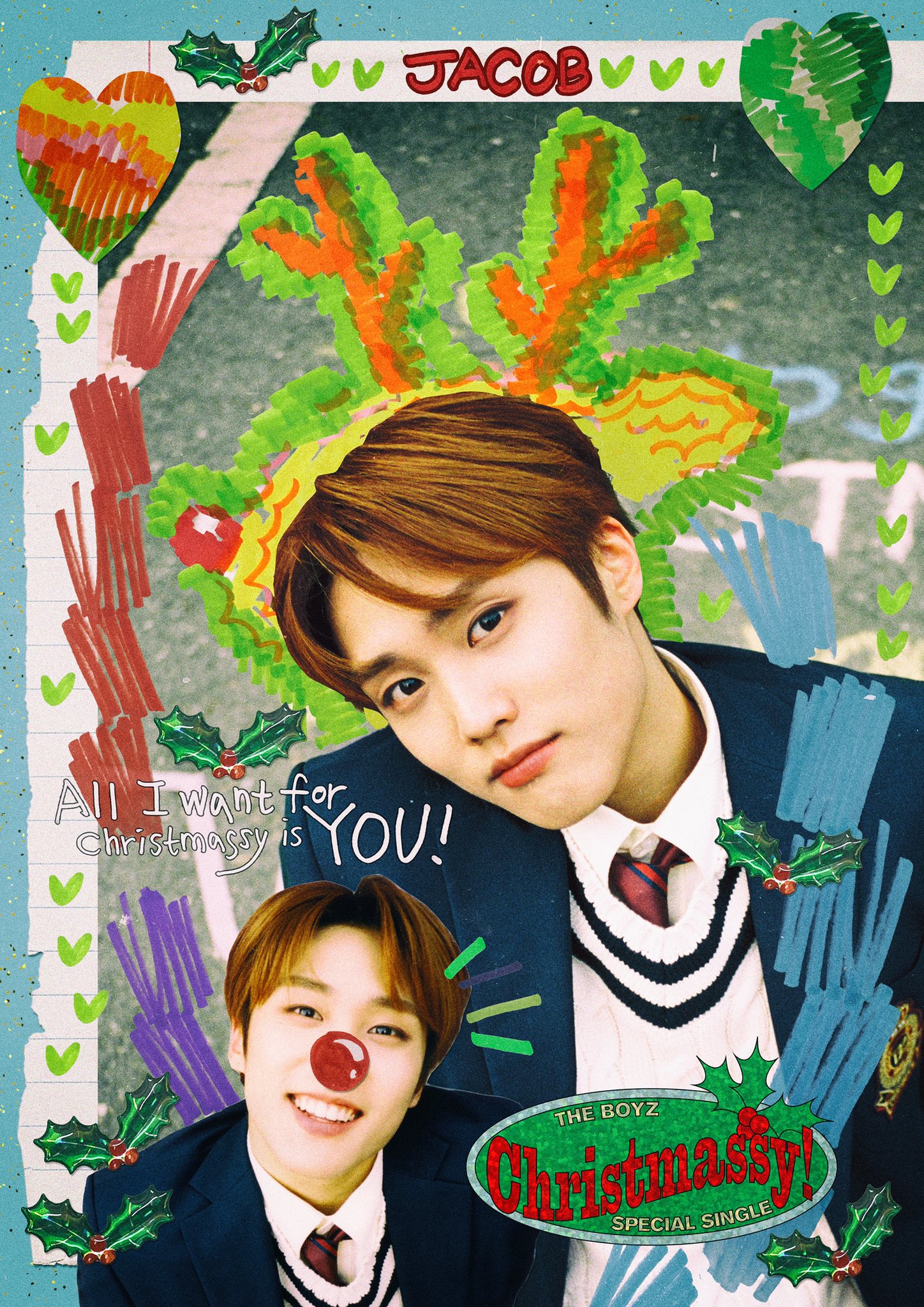 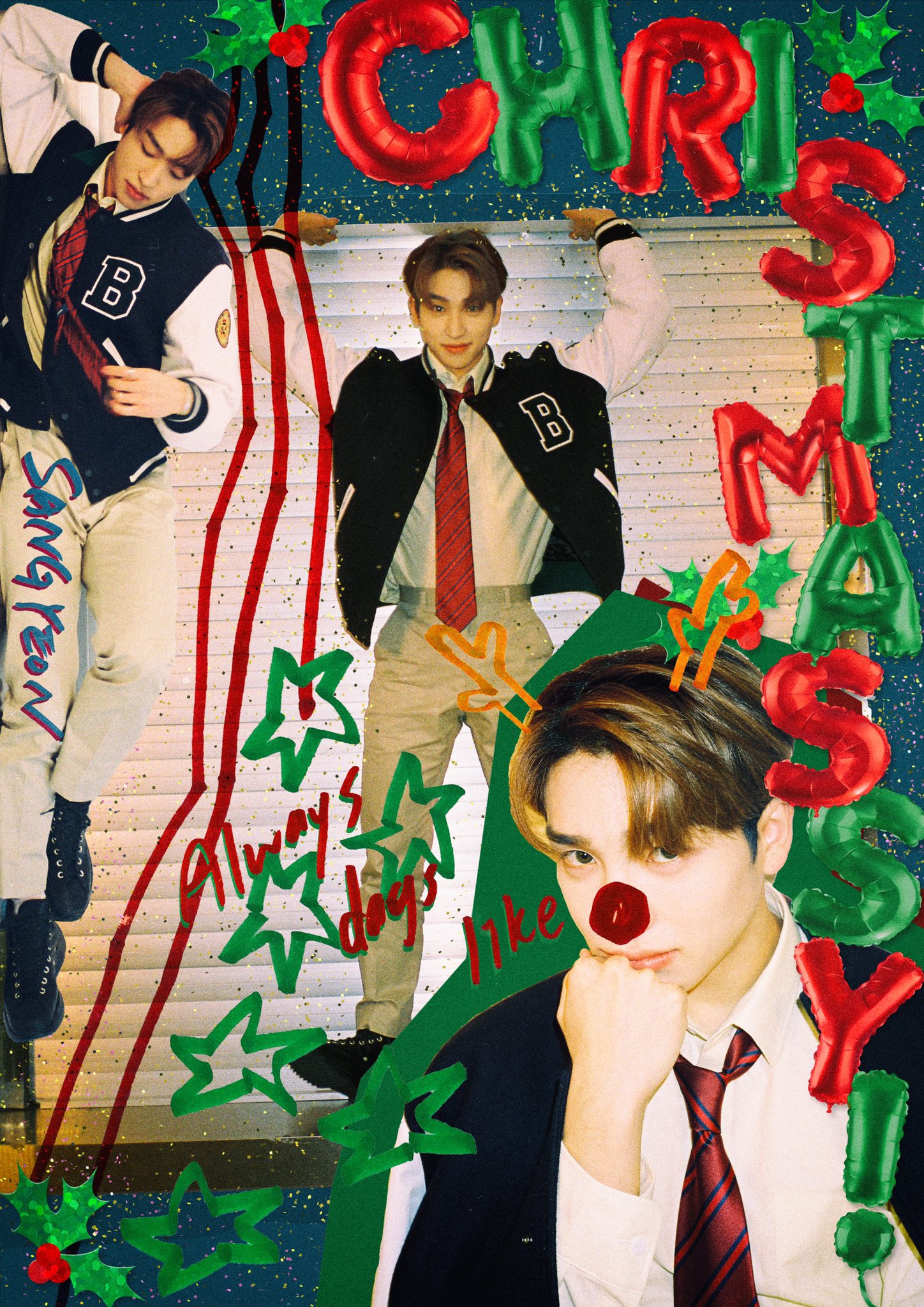 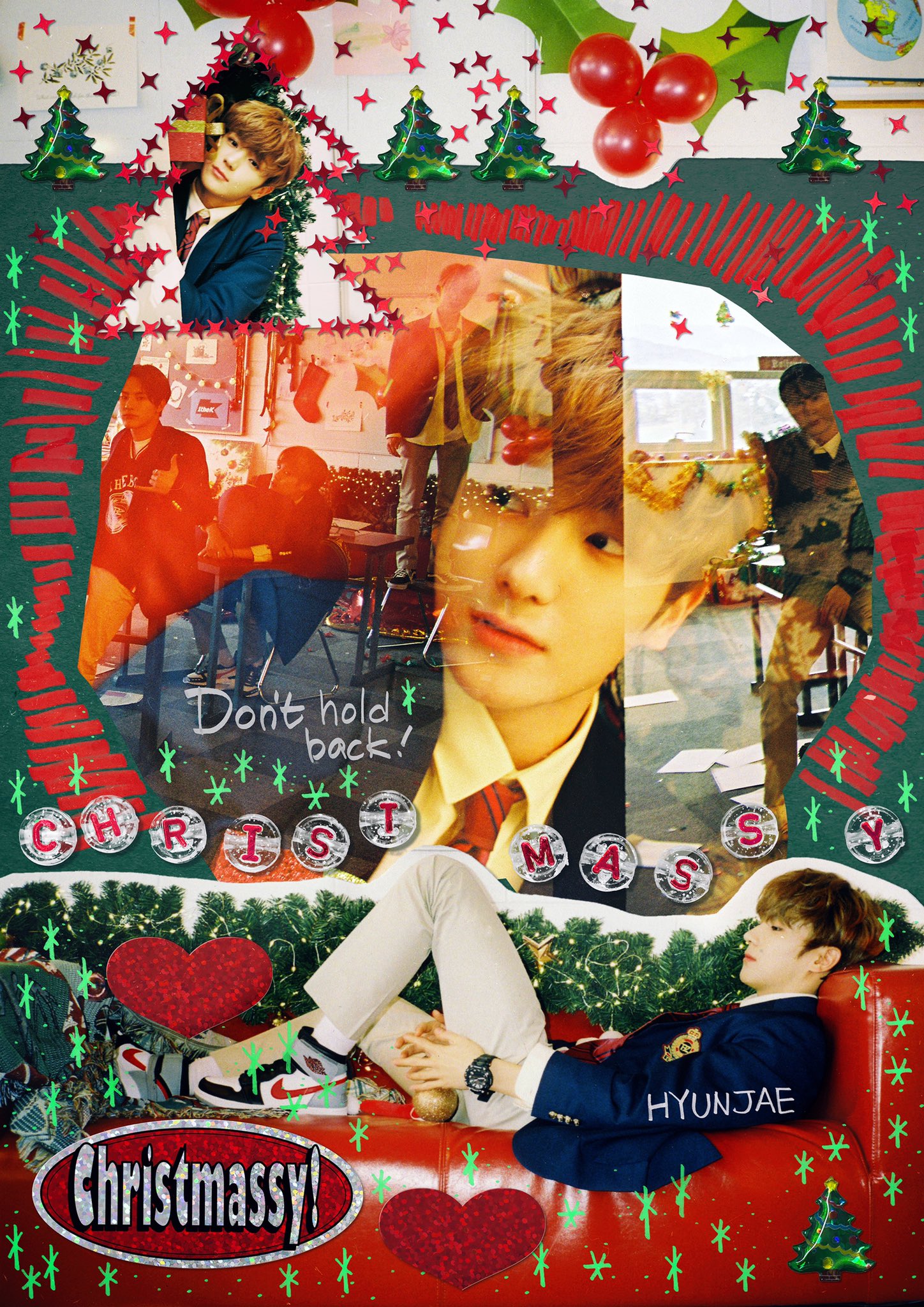 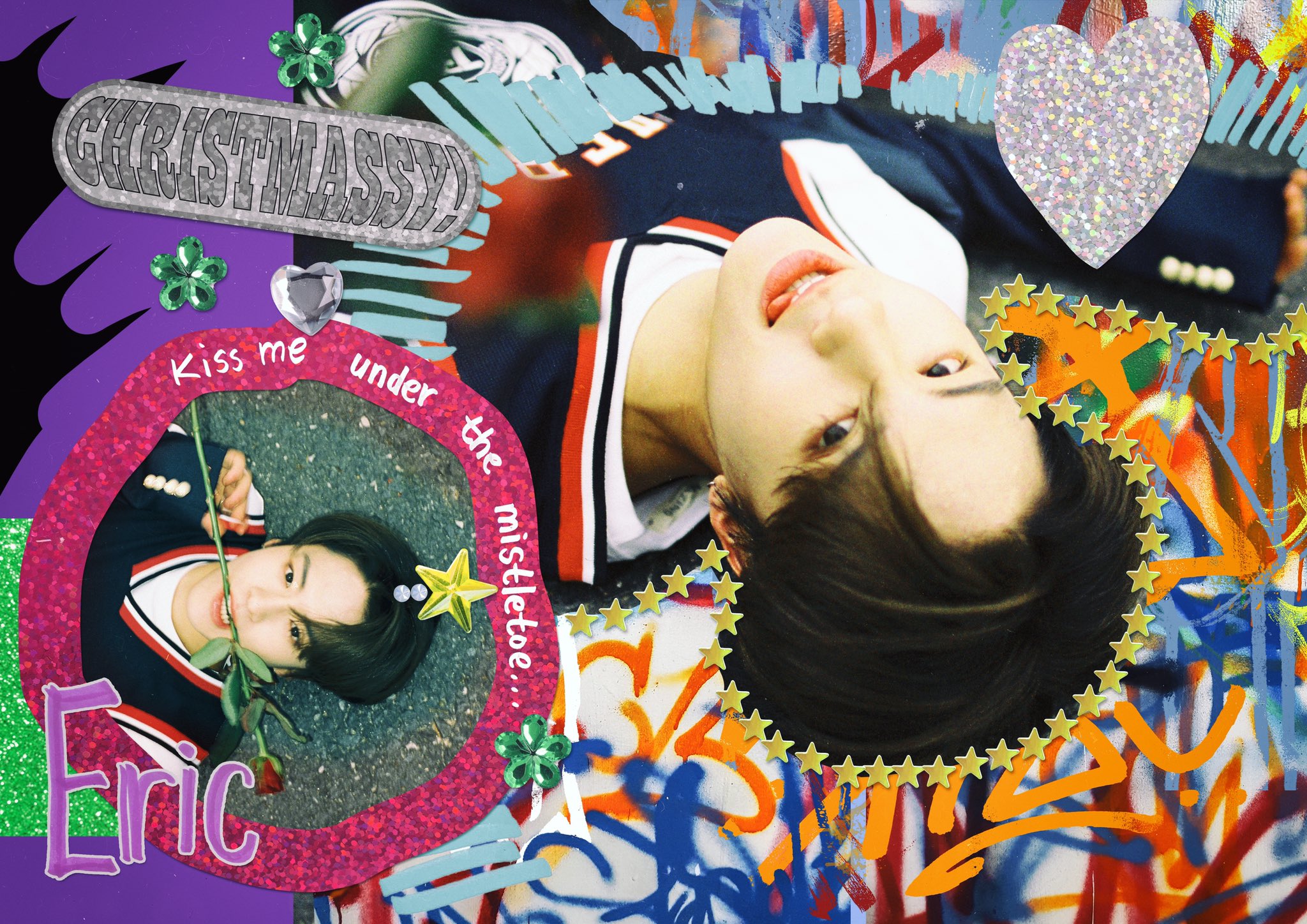 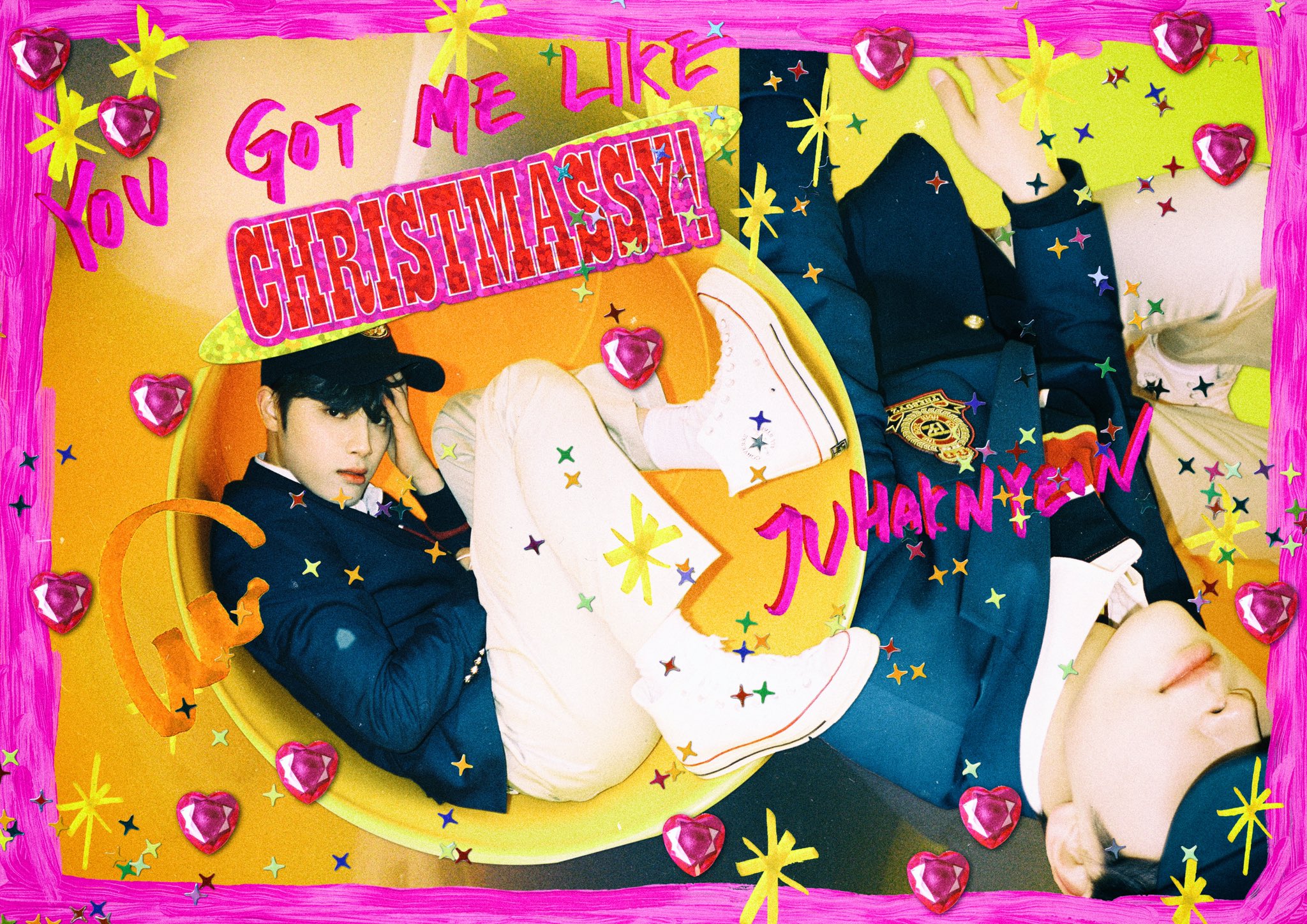 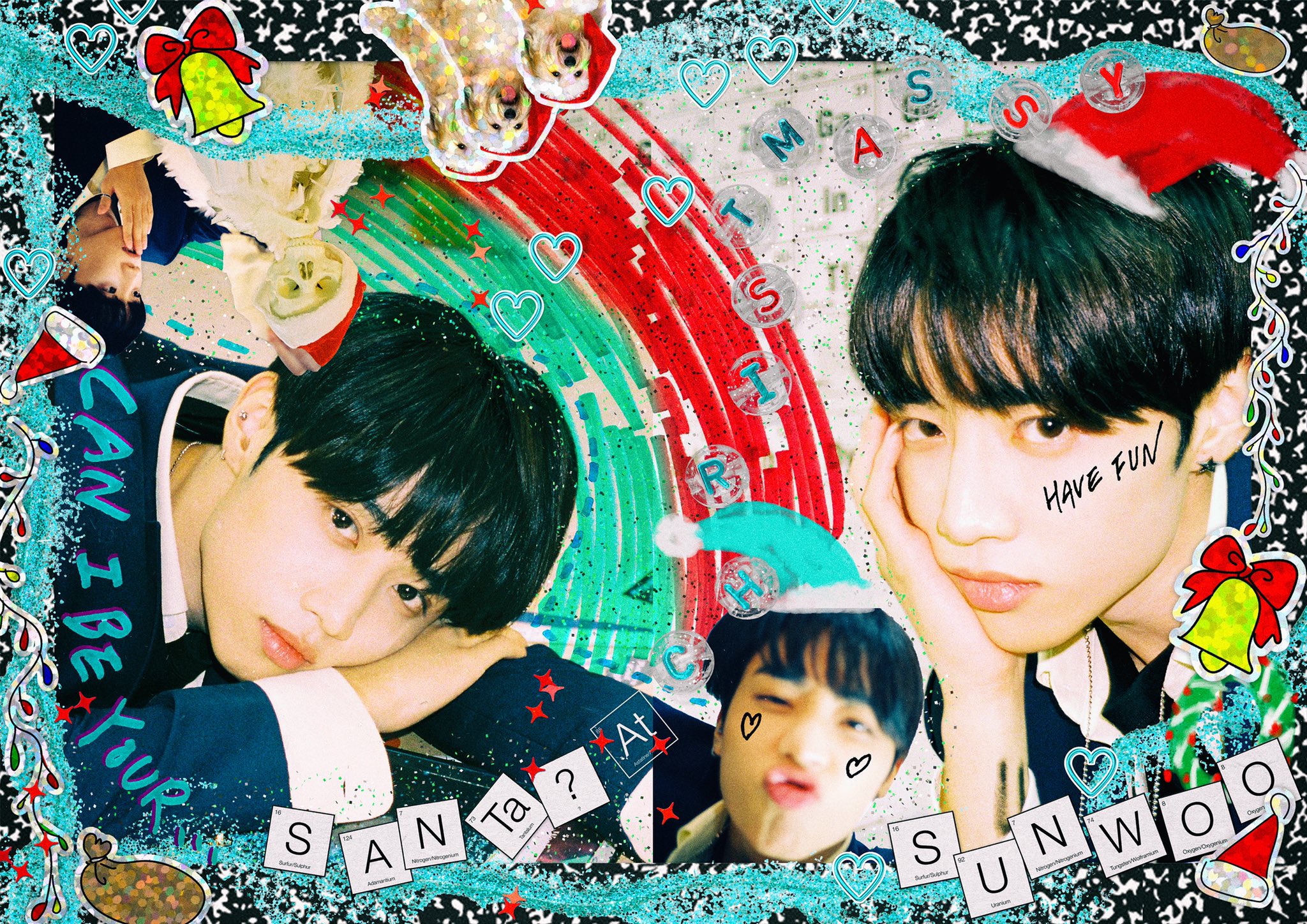 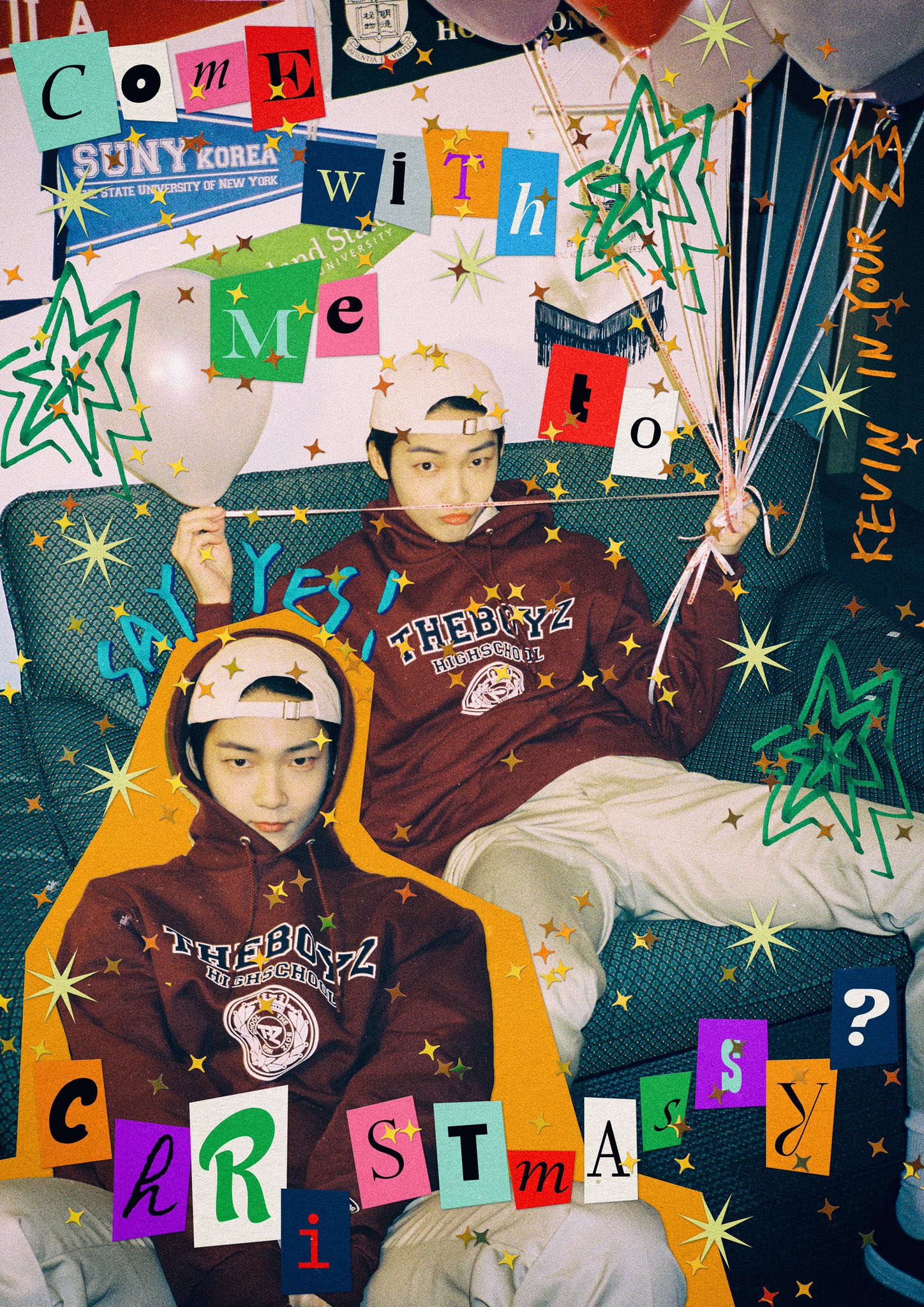 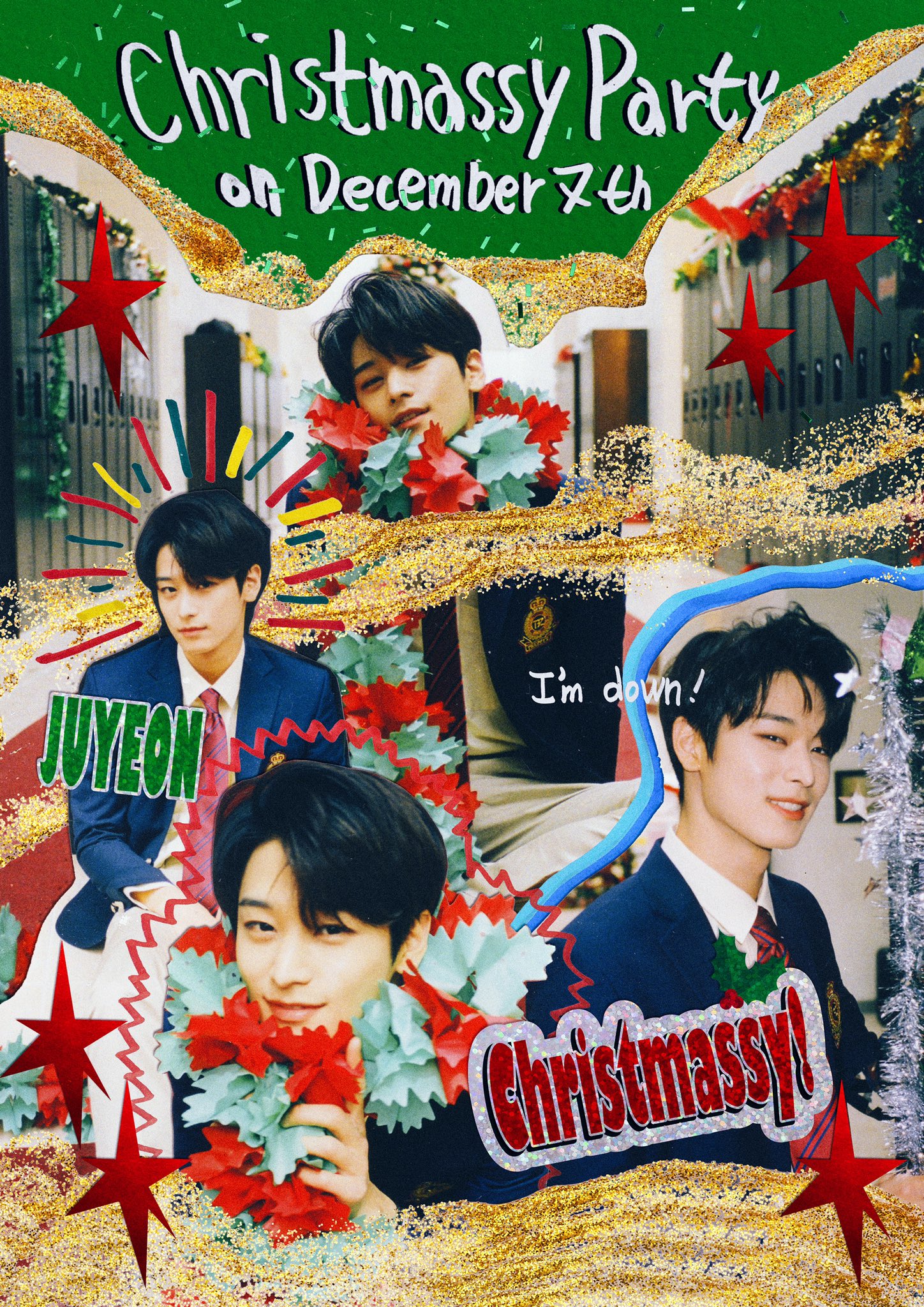 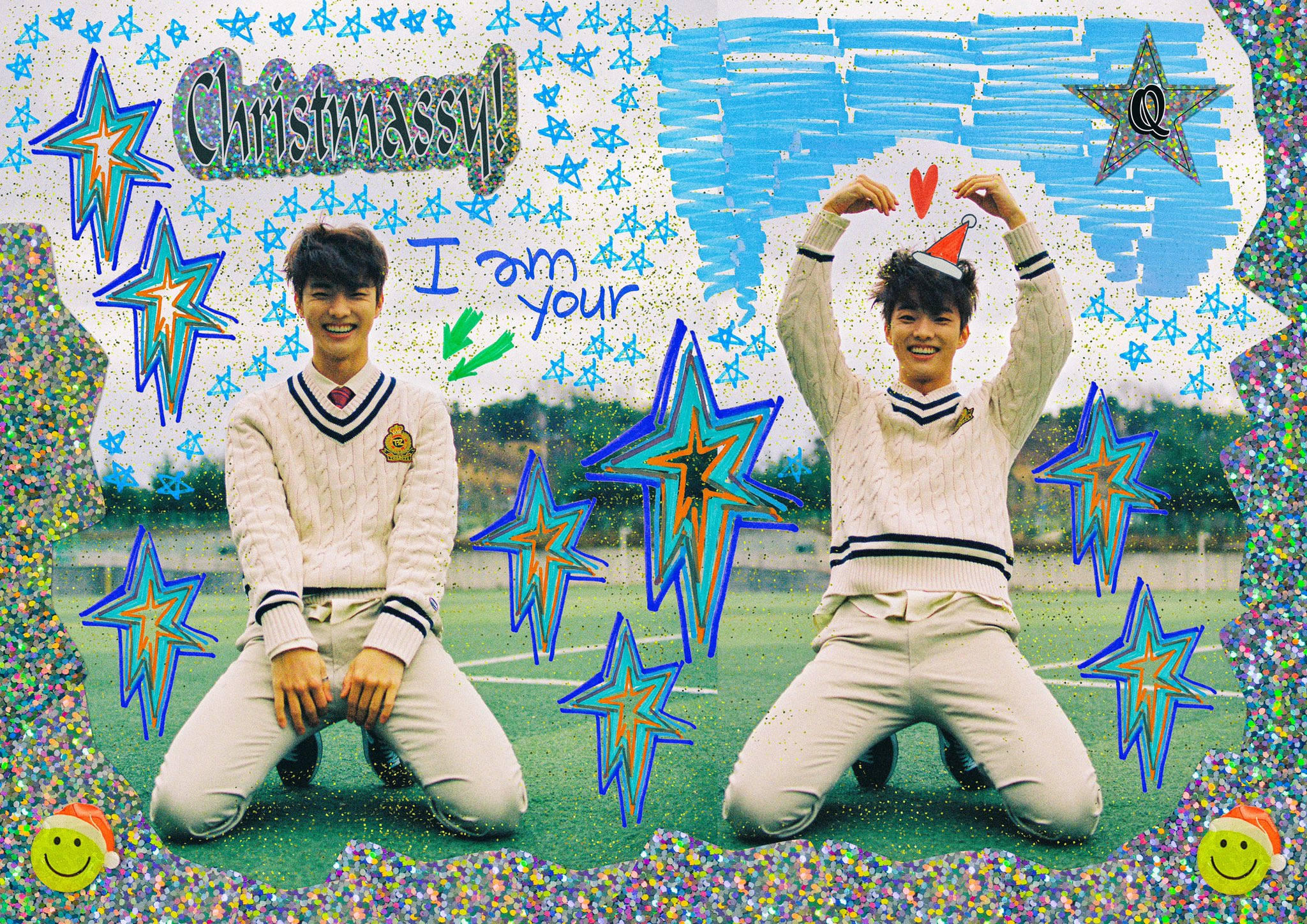 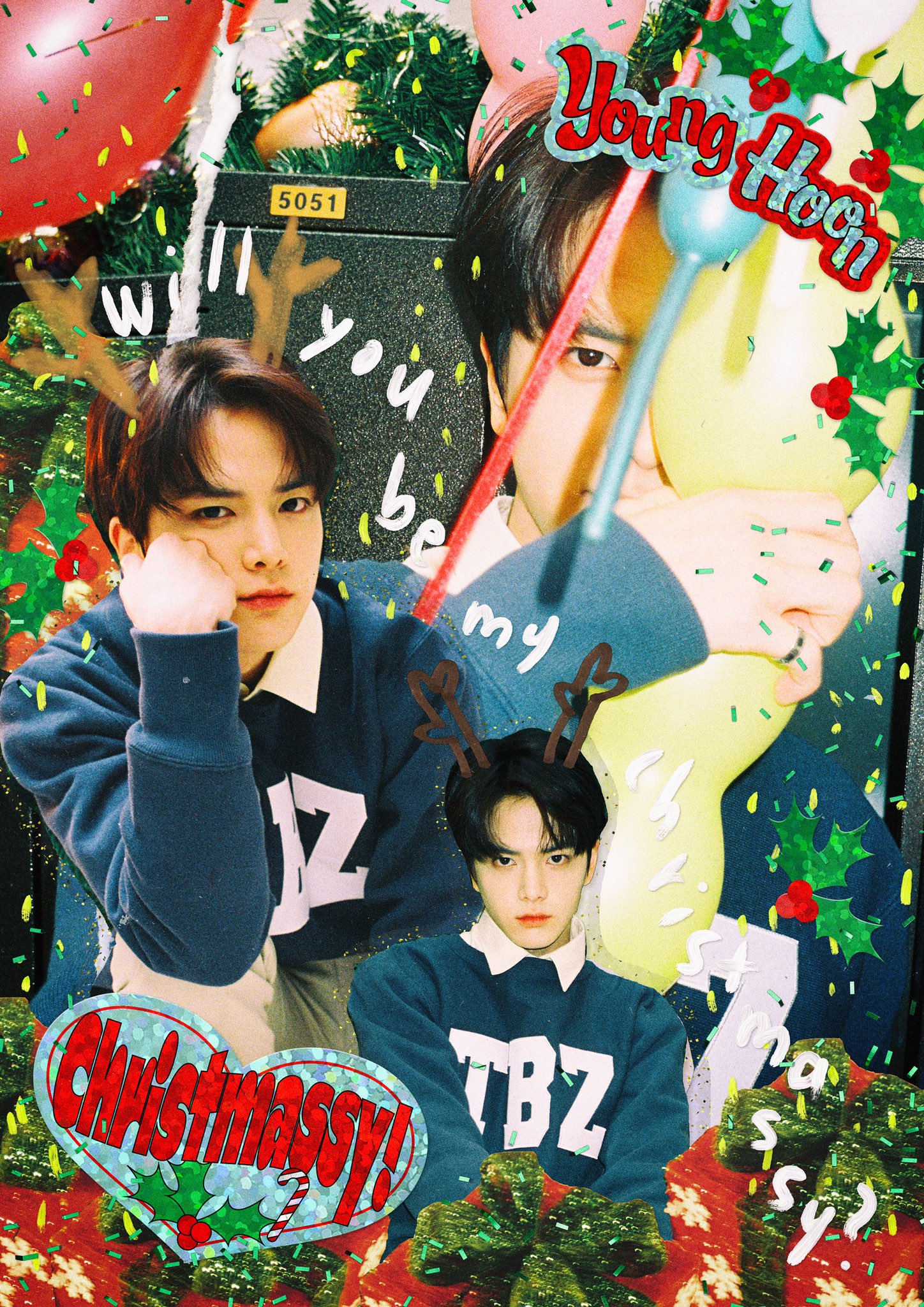 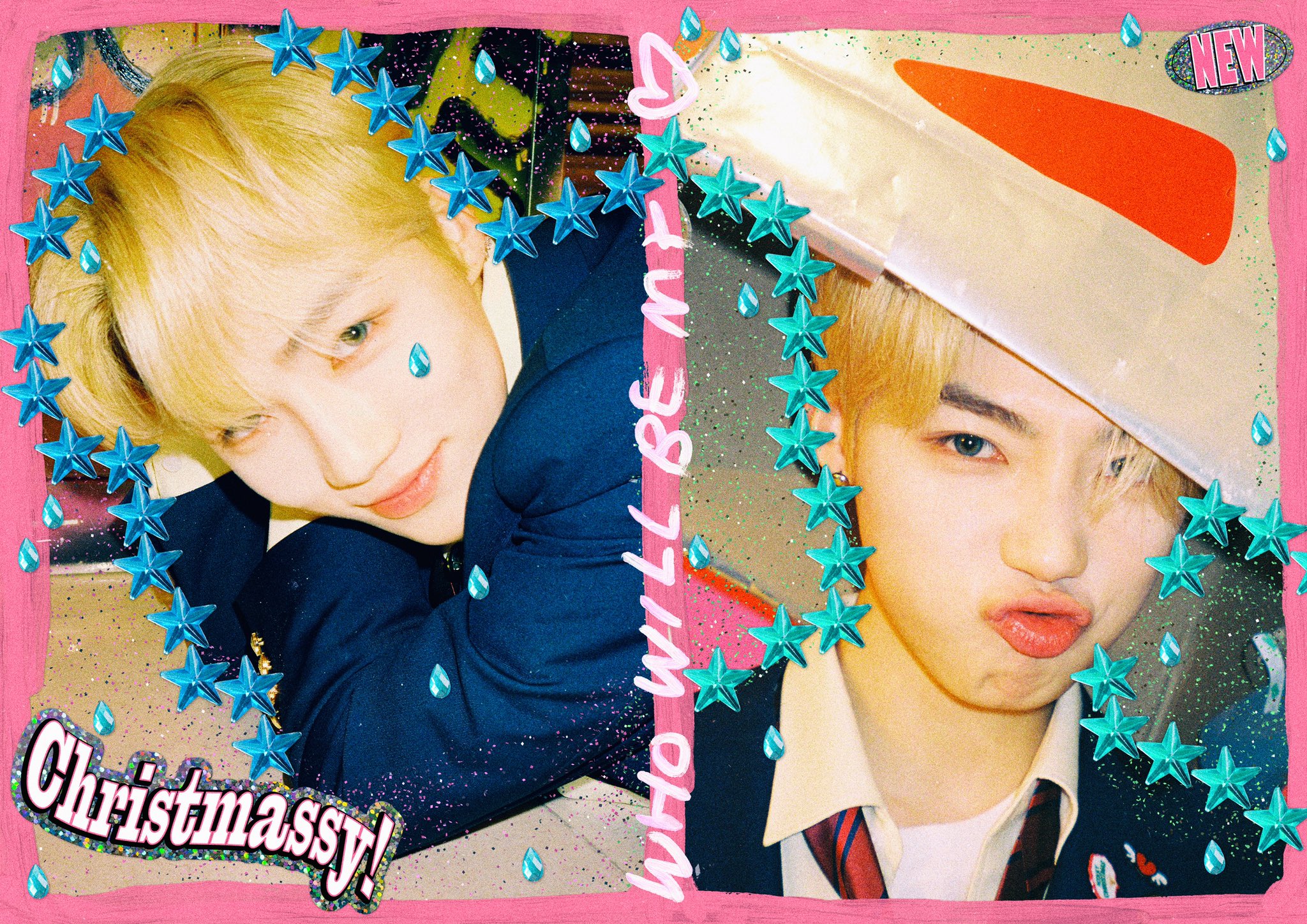 THE BOYZ is returning with a brand-new song!

The group is currently gearing up to celebrate the third anniversary of their debut on December 6, and in honor of the special occasion, they will be releasing a festive new song to ring in the holiday season.

THE BOYZ’s agency Creker Entertainment announced, “THE BOYZ will be carrying out special ‘THE AZIT: 永華’ promotions to celebrate the third anniversary of their debut, and as one part of these promotions, they will be releasing the winter song ‘Christmassy!’ on December 7.”

Ahead of the song’s release, THE BOYZ will be performing “Christmassy!” for the first time at their online fan-con “The Film Festival” on December 5. (Earlier this week, Creker Entertainment announced that in light of current circumstances, THE BOYZ’s upcoming fan-con would be held entirely online, with no offline performances.)

THE BOYZ has also unveiled a new concept photo for their upcoming third-anniversary promotions. 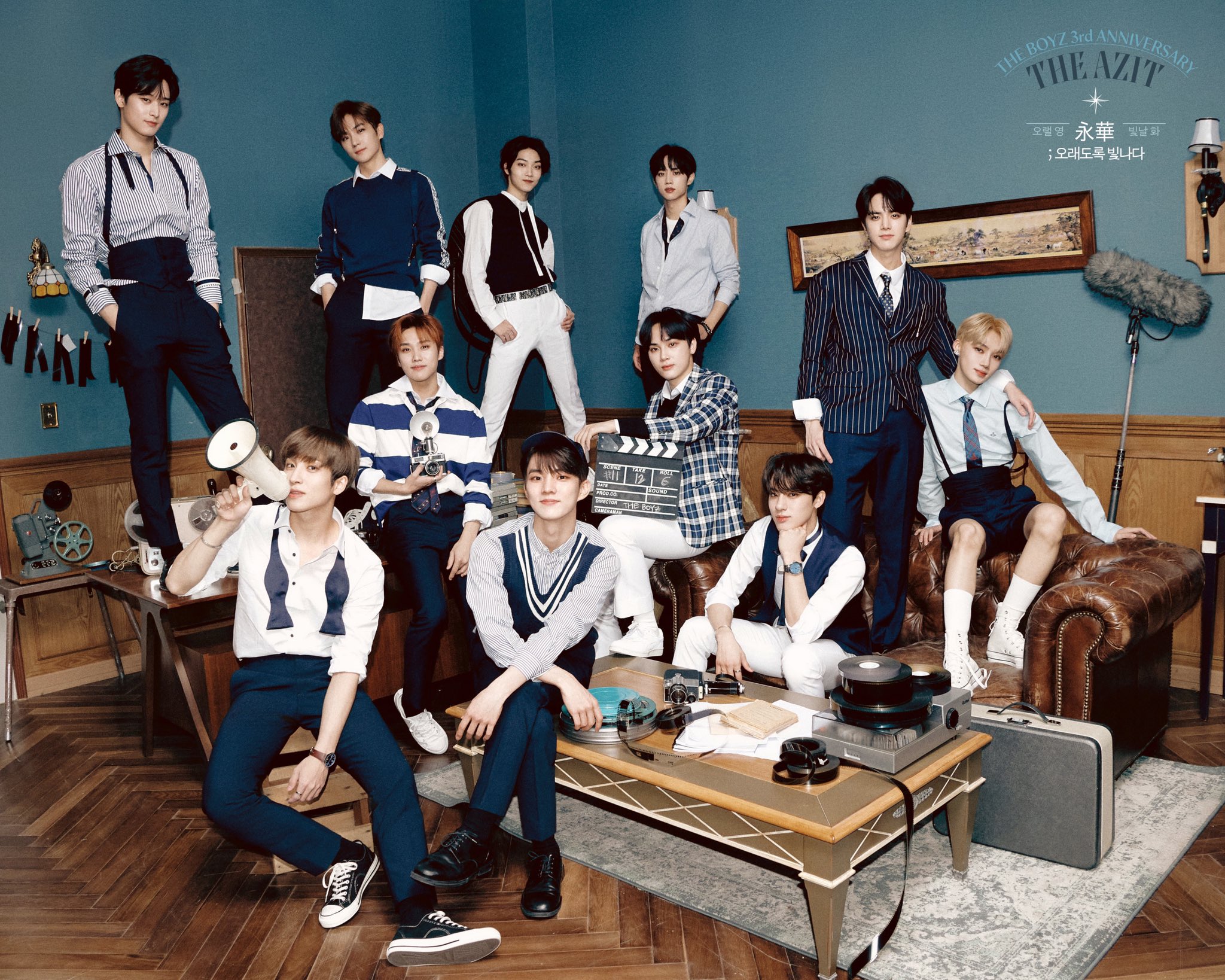 “Christmassy!” will be released online on December 7 KST.

Are you excited for THE BOYZ’s new winter song?