WEi Reflects On 2020, Their Debut, Future Hopes, And More

WEi talked about their debut album and shared their goals for the future in an interview with Singles magazine!

The group made their debut in October with the album “IDENTITY : First Sight,” and the members talked about writing lyrics for the album’s songs and working on the performance aspect for the title track “TWILIGHT.”

Kim Yo Han said, “We come up with ideas by combining stories from our imagination and reality.” Kim Jun Seo shared, “The composer asked for warm vibes so I wrote the lyrics to match that, but I think I just scribbled down whatever came to mind since it was my first time. I feel a bit regretful.” 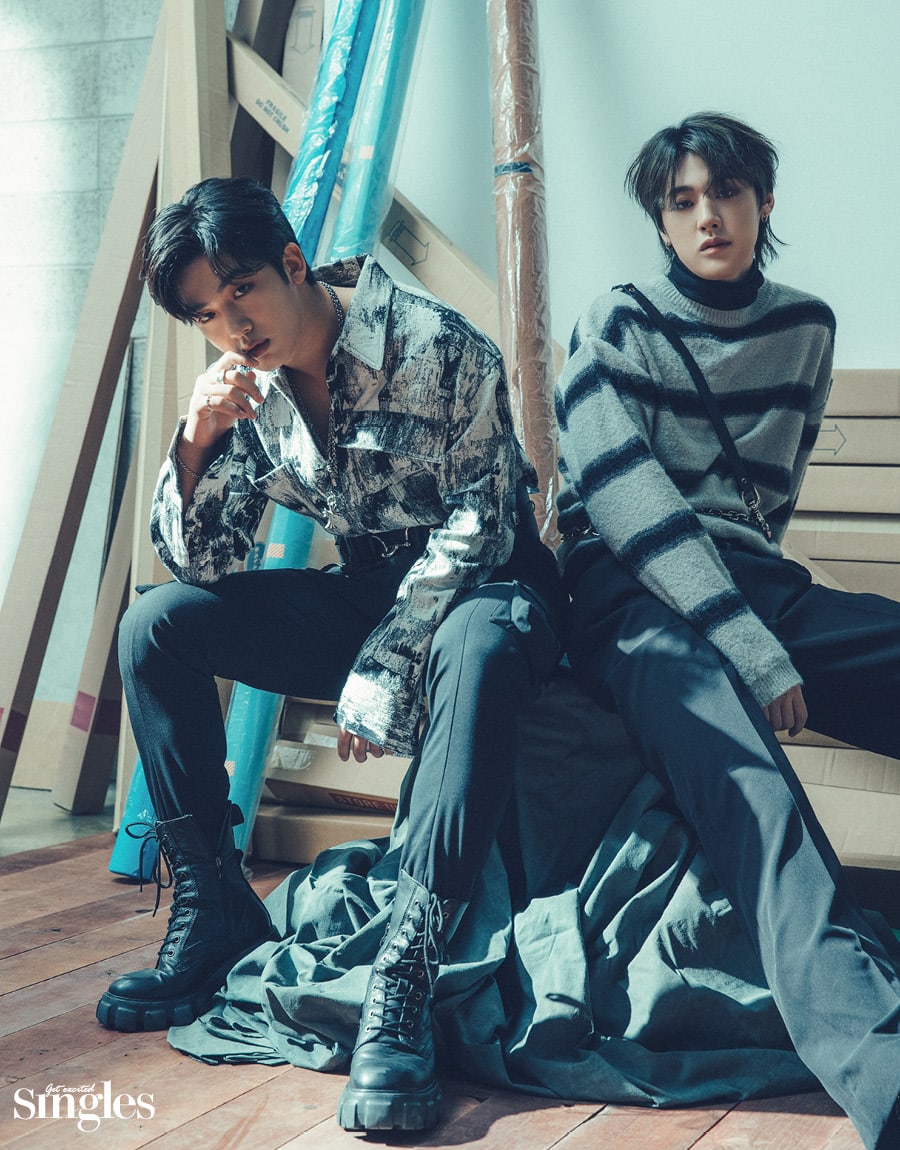 Kang Seok Hwa added, “I’m working hard to create better material and to get in the habit of writing down and recording what comes to mind.” Jang Dae Hyeon talked about imagining the group onstage, and Kim Dong Han mentioned that he was in charge of their performance. “I’m the type to receive inspiration from our lyrics or to figure out how our performance turns out by considering the members’ dancing and visual aspects,” he said. Yoo Yong Ha said that writing lyrics becomes easier when he thinks of their fans.

The members also talked about what they would like to be remembered for. Kim Yo Han expressed his wishes to become another person’s role model, and Kim Jun Seo said his dream of reaching No. 1 on the Billboard charts. Kang Seok Hwa would like to be recognized for his hard work, while Kim Dong Han answered that he wants everything to be his best. Jang Dae Hyeon and Yoo Yong Ha wish for WEi to be remembered forever and for them to set records. 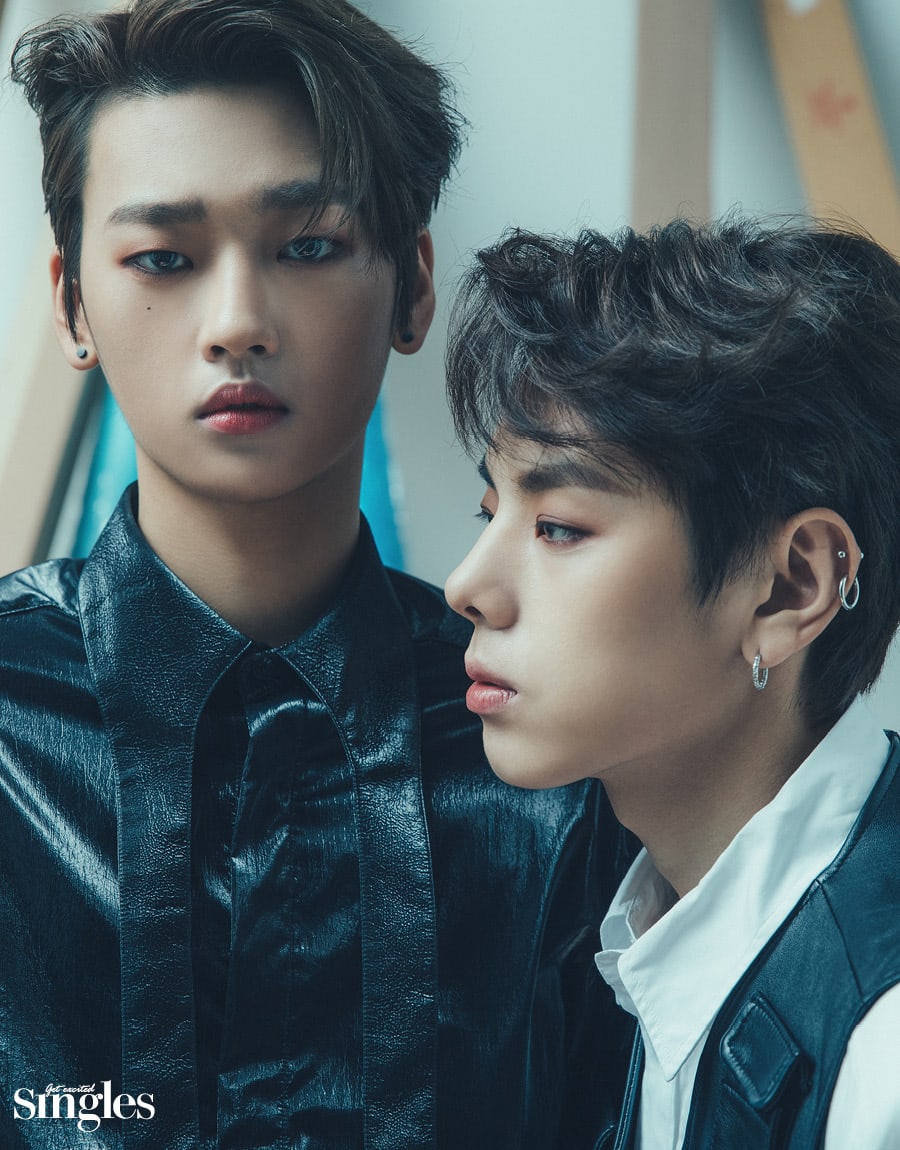 WEi shared their hopes for the future as they wrap up their 2020. Kim Yo Han said, “A lot of things happened this year, and I felt joy, sadness, happiness, and pain. The idea of ‘experience’ is very special. Putting that all together, I’d like to walk the ‘flower road’ with our fans in the future.”

Kim Jun Seo expressed his love for the fans as well. He said, “I was happy to be able to receive love from our RUi [WEi’s fandom name], who are like a gift to me.” He also shared that it’s a new beginning for him as he enters his 20s.

Kang Seok Hwa said, “The most meaningful day this year was our debut. I’ll keep working hard to improve.” Kim Dong Han responded, “This didn’t happen in 2020, but I’m so fortunate to have met my members. In 2021, I plan on continuing to work even harder with them.”

Similarly, Yoo Yong Ha described 2020 as a meaningful year, and Jang Dae Hyeon said, “The only thing I have left to do is to work hard so that many people can get to know WEi.” 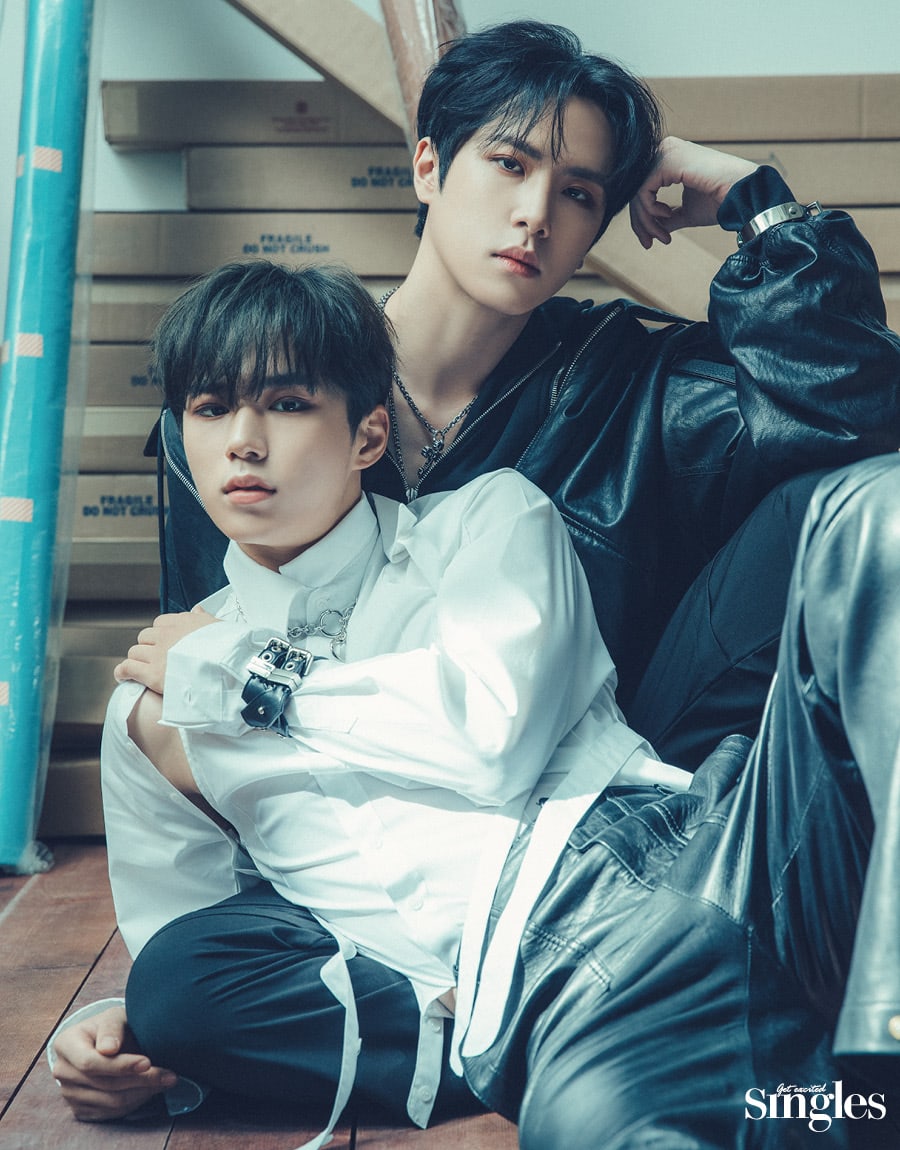 WEi’s full interview and pictorial can be found in the December issue of Singles magazine.

Singles
WEi
How does this article make you feel?