WEi has made their much-anticipated debut!

On October 5 at 6 p.m. KST, the group released their first mini album “IDENTITY : First Sight” along with the music video for the title track.

Flow Blow and PENTAGON’s Hui composed and wrote the lyrics for “TWILIGHT,” and WEi’s leader Jang Dae Hyeon also participated in writing the lyrics. The pop track with alternative R&B elements is about aiming for a happy ending to reach the brightest star shining in twilight 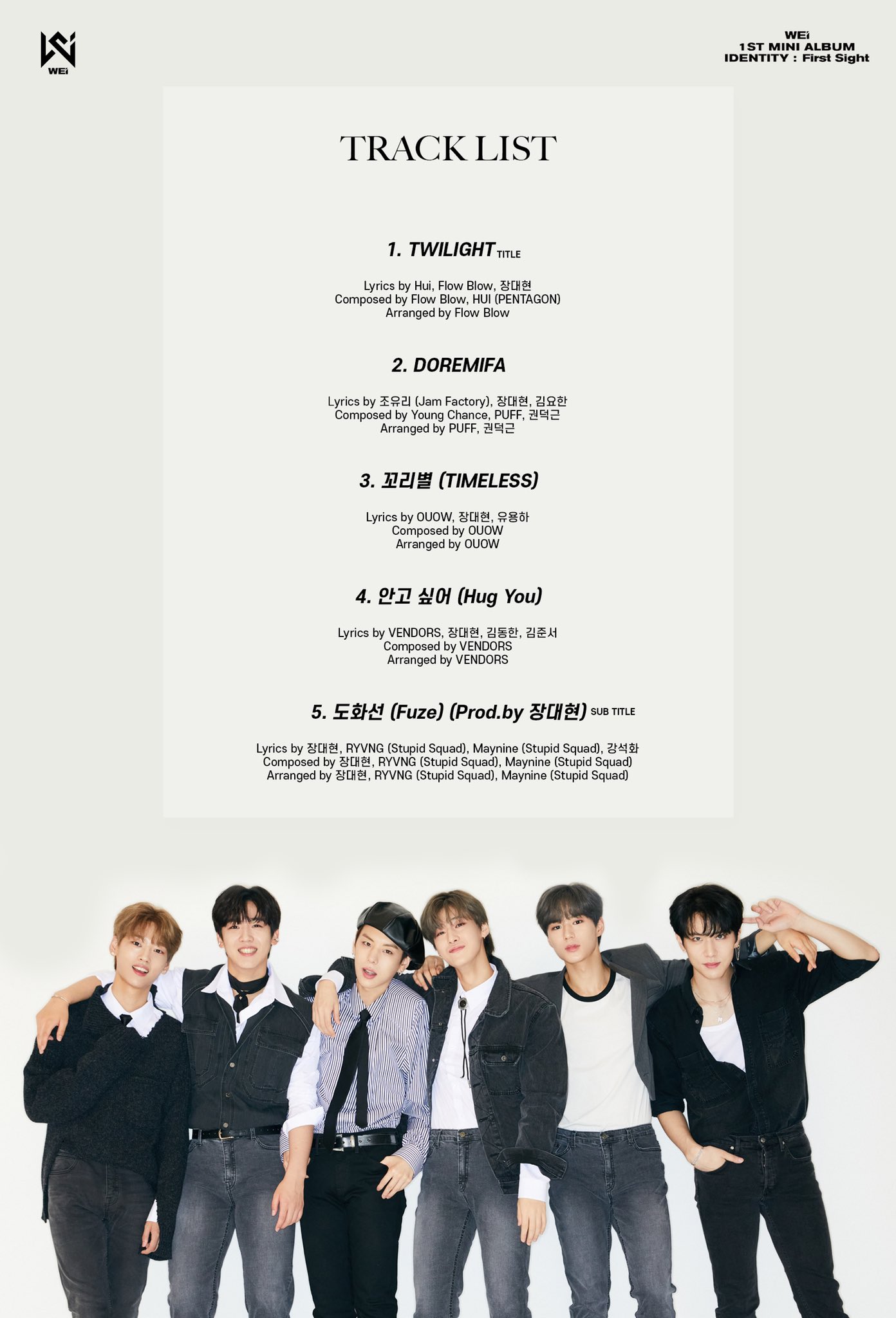 On September 24, Ilgan Sports reported that the title track of WEi’s debut album “IDENTITY : First Sight” is going to be produced by Hui and Flow Blow.

A source from OUI Entertainment confirmed to MyDaily, “Hui and Flow Blow will be producing for WEi.”

WEi revealed a group photo as they gear up for their debut! 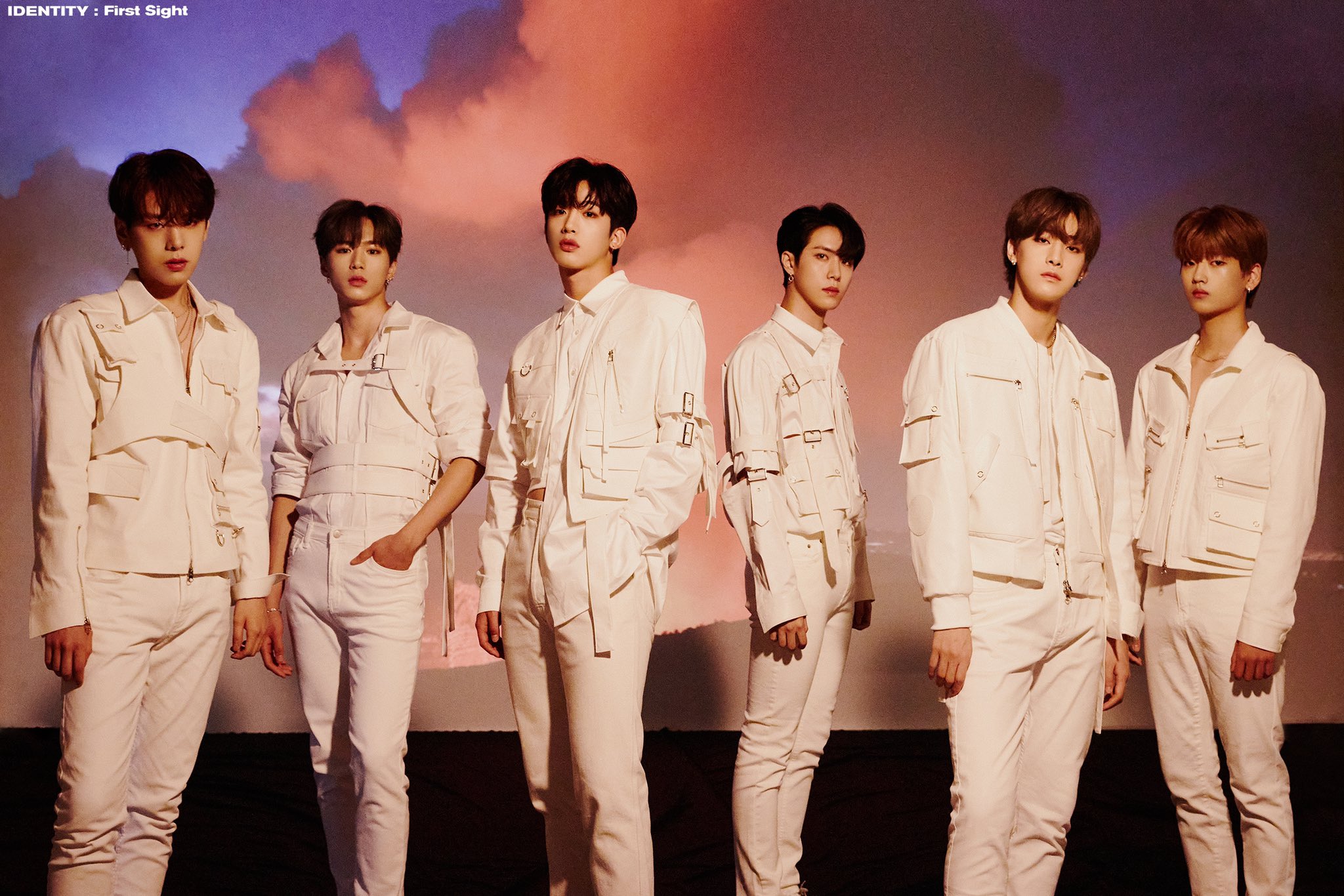 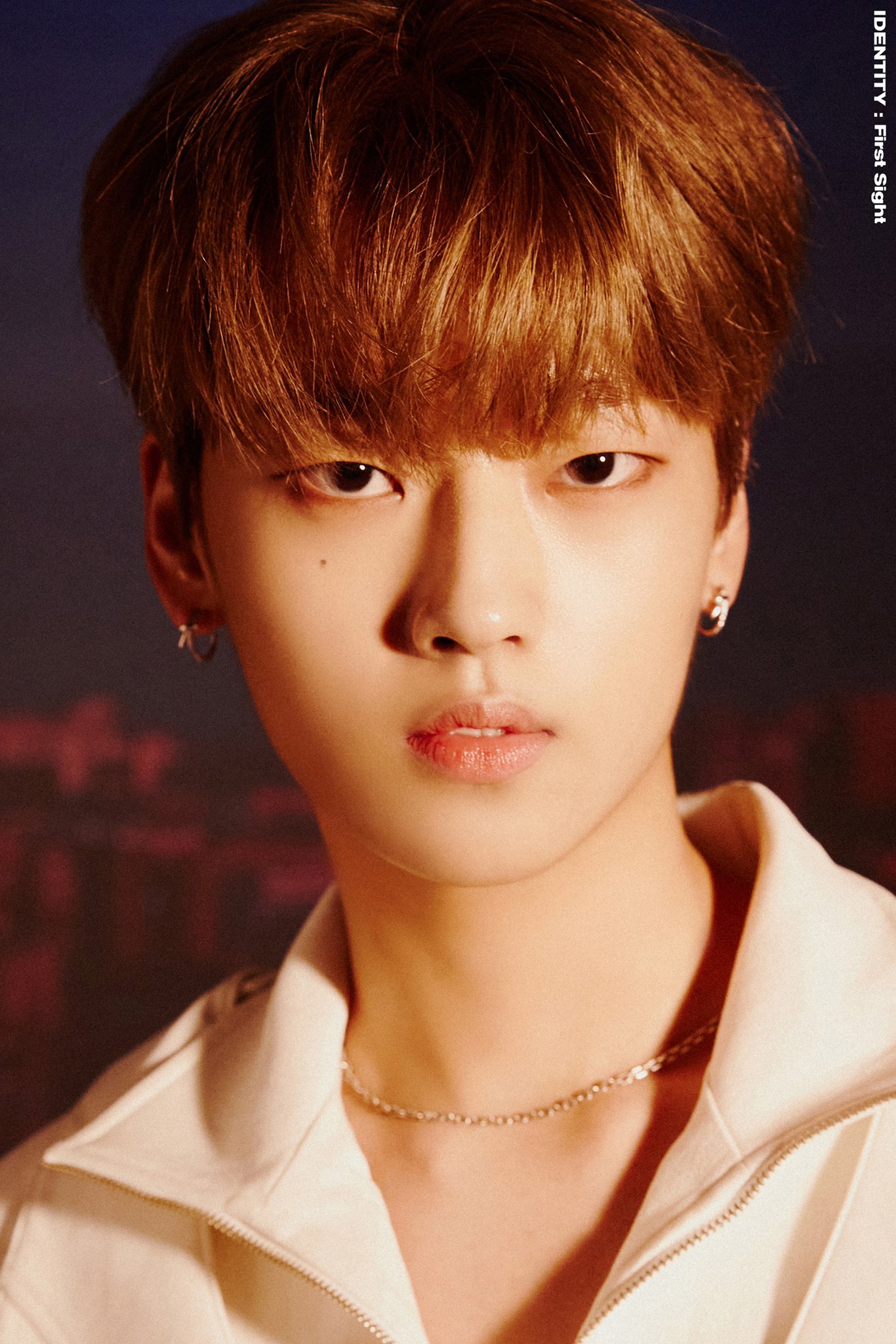 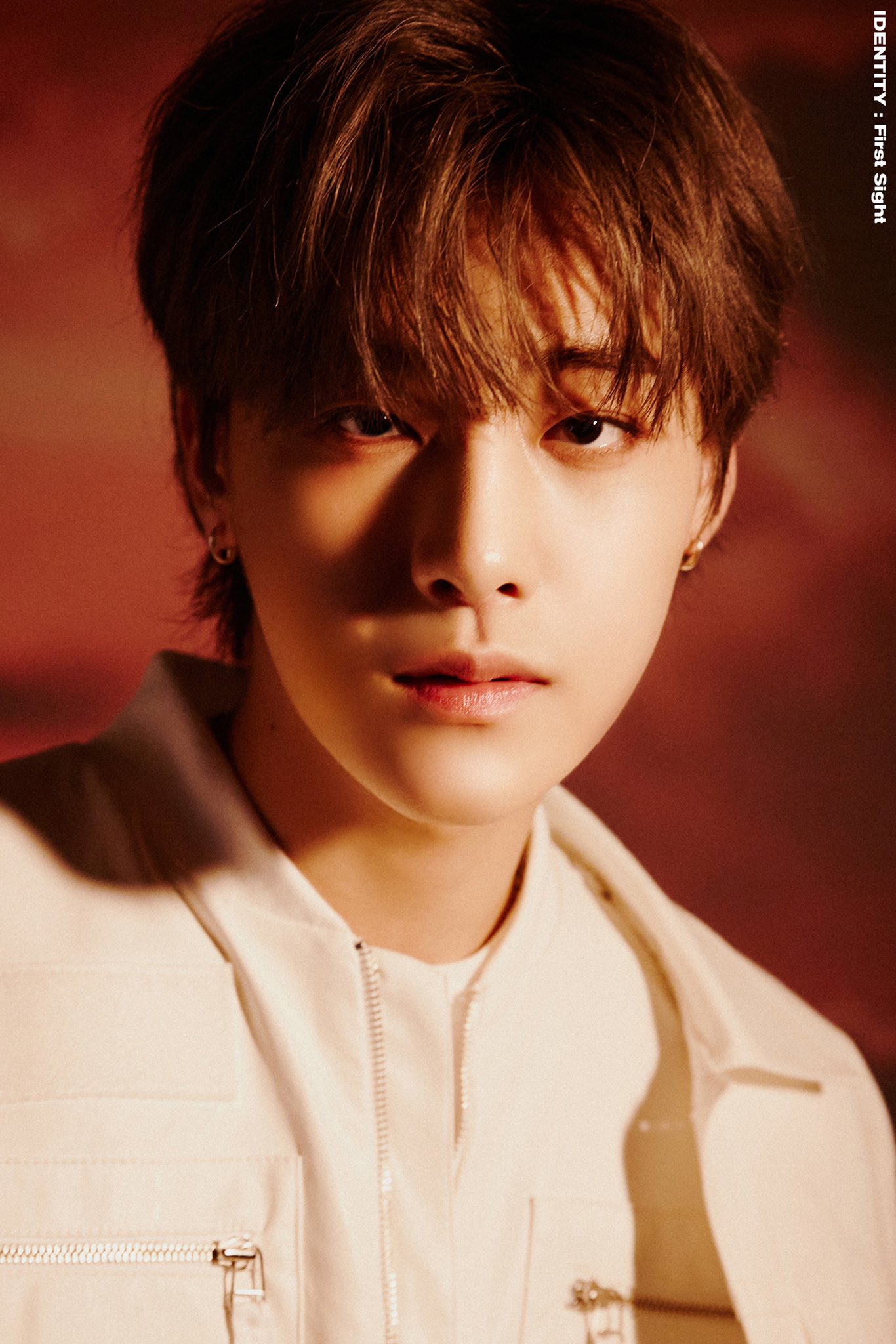 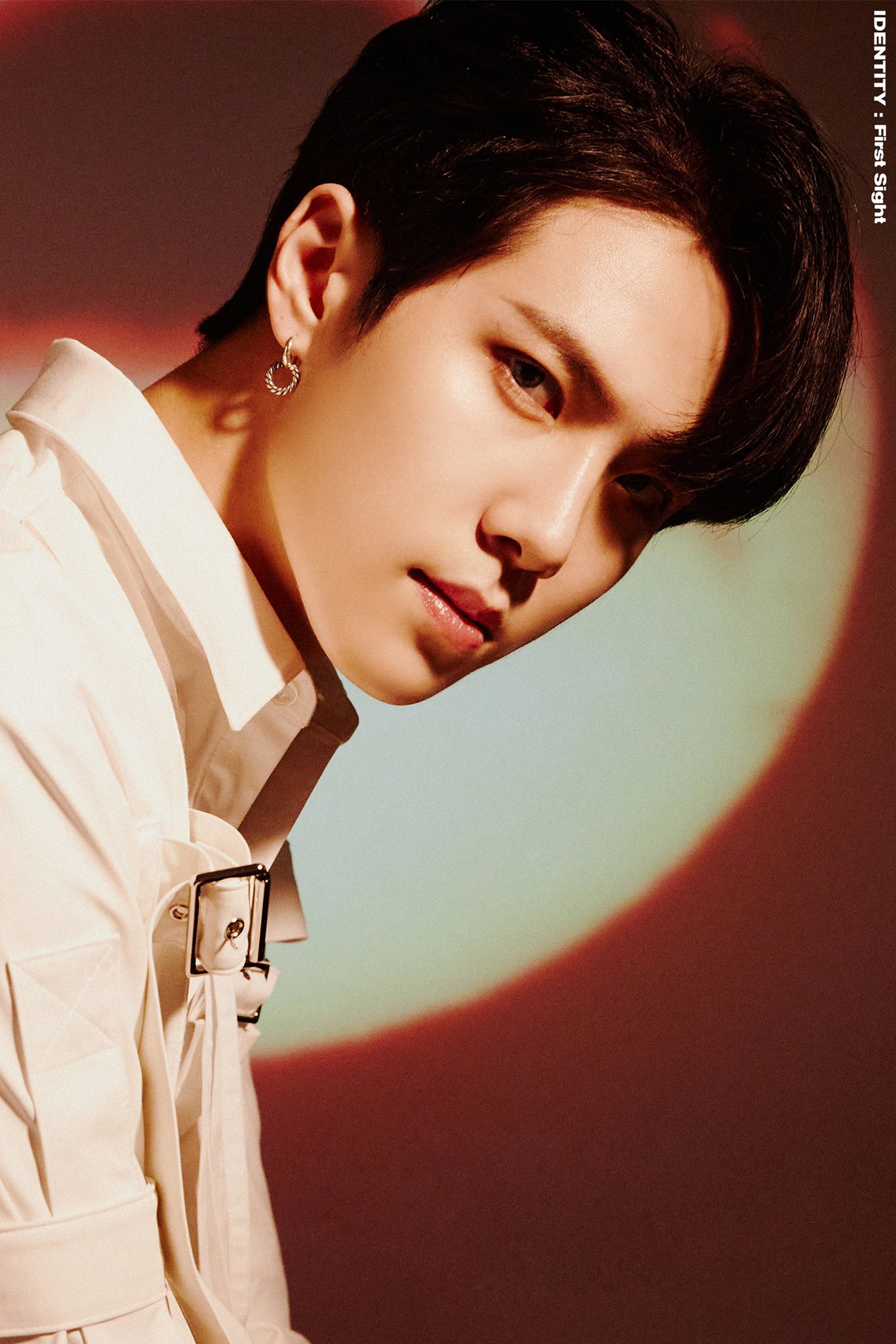 OUI Entertainment’s upcoming boy group WEi has released a new set of individual teasers ahead of their debut!

Check out the photos of Kim Yo Han, Kim Jun Seo, and Jang Dae Hyeon below: 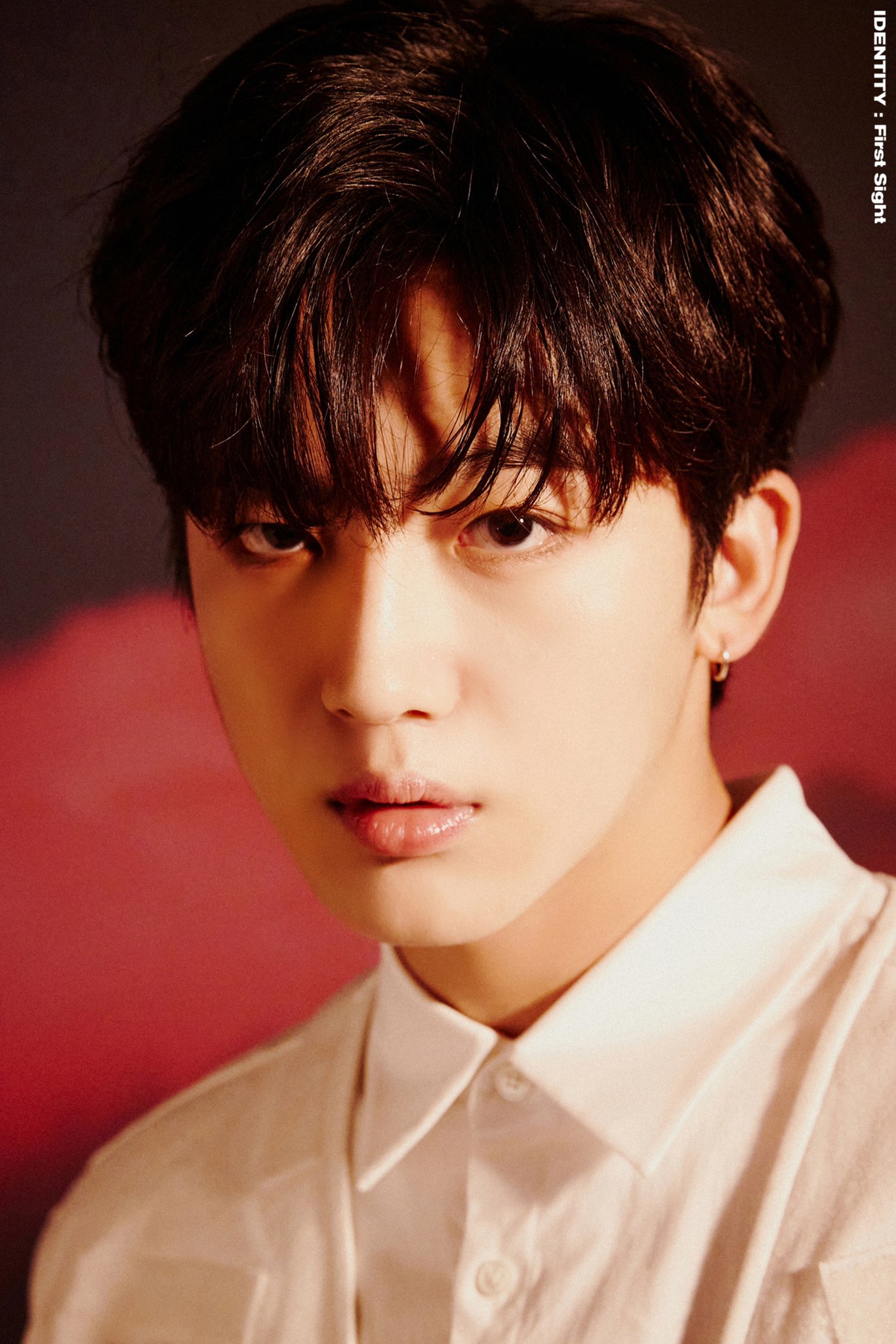 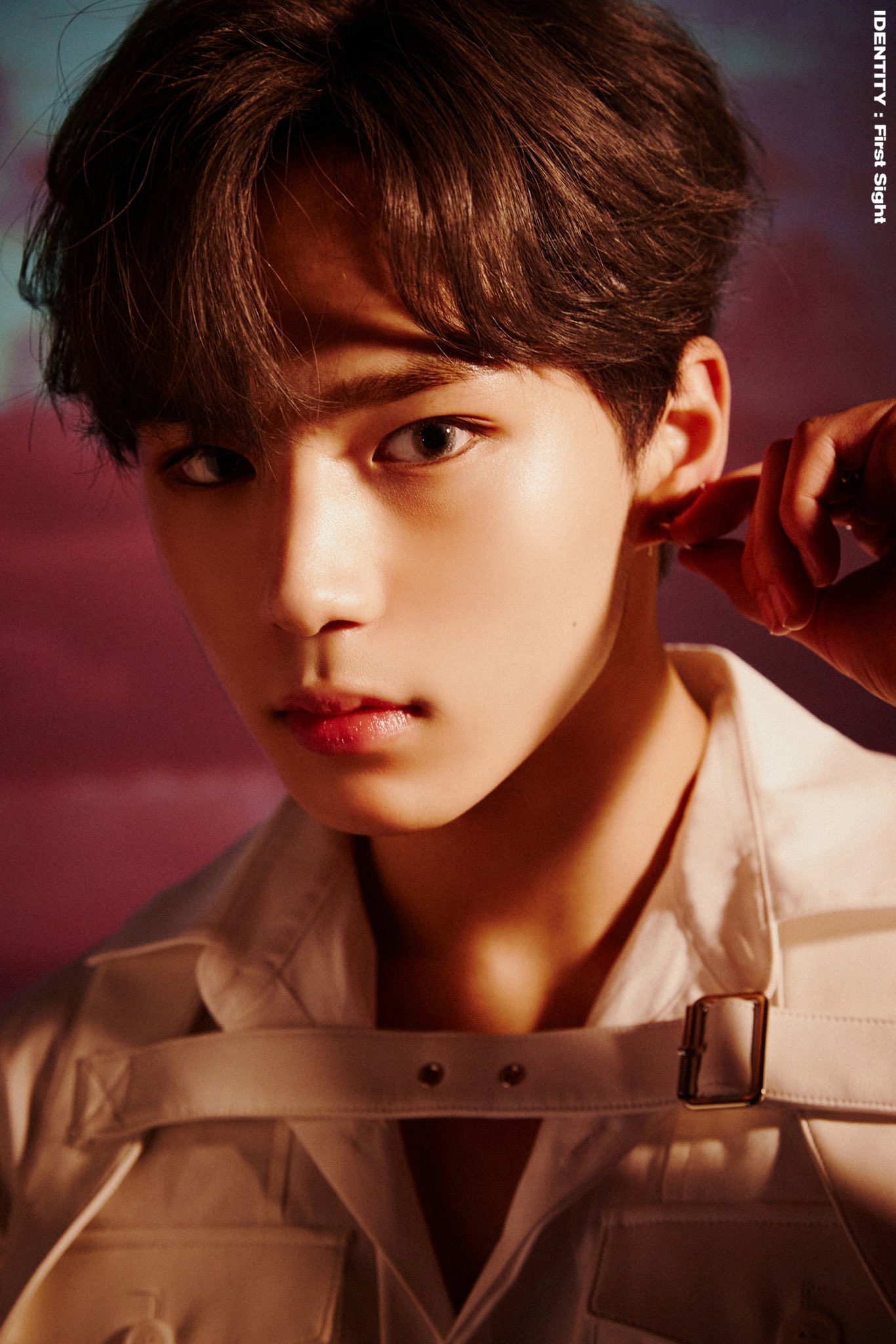 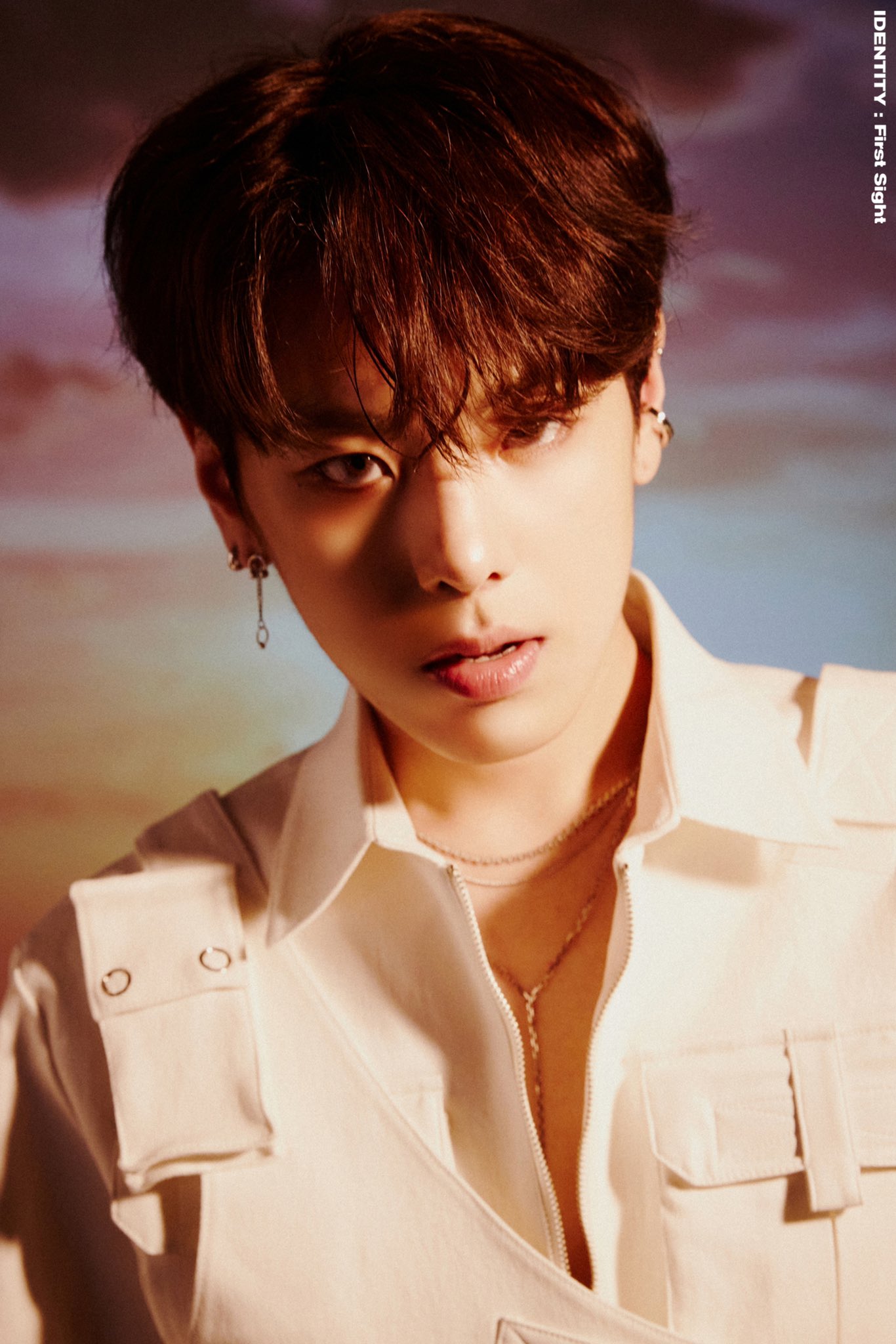 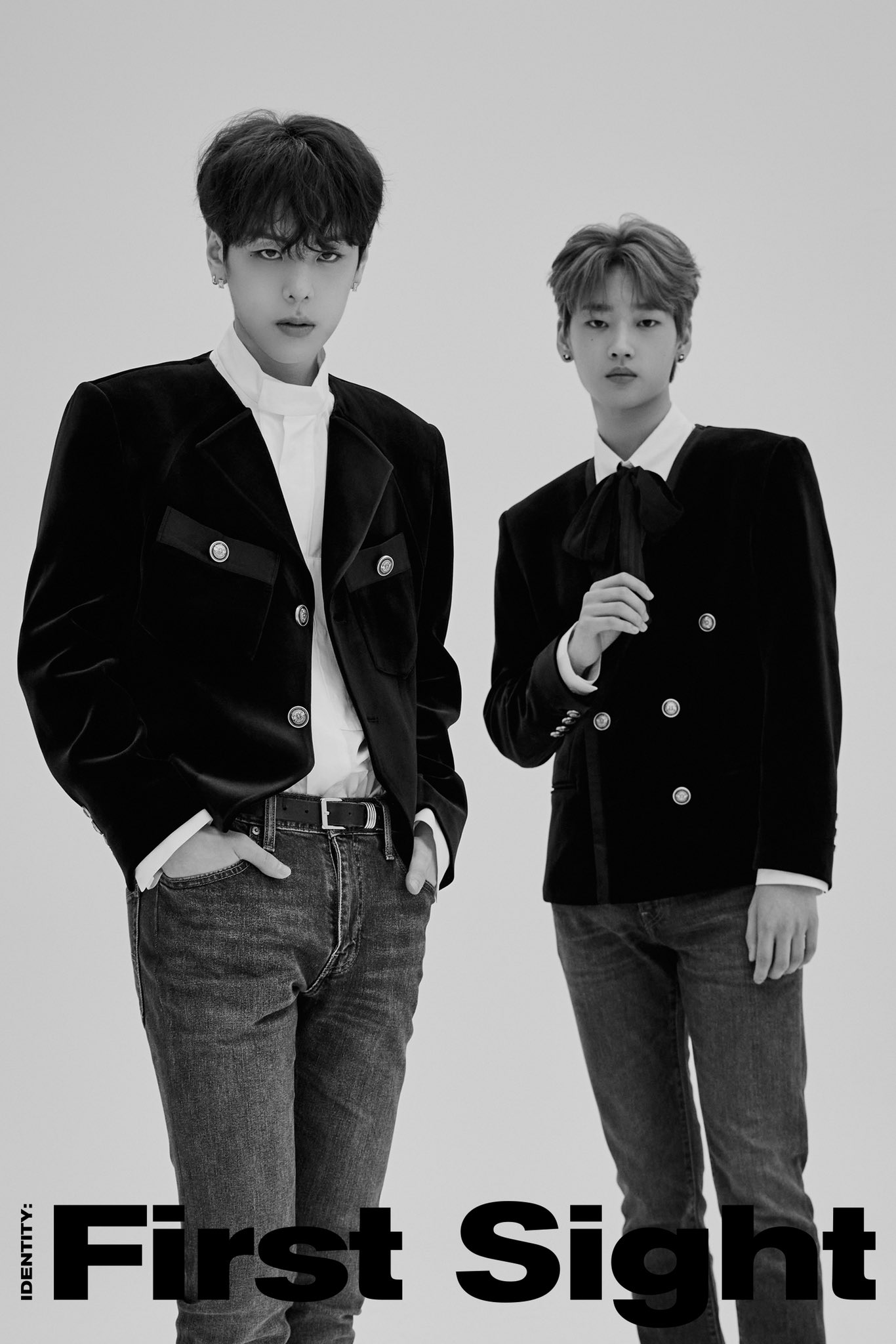 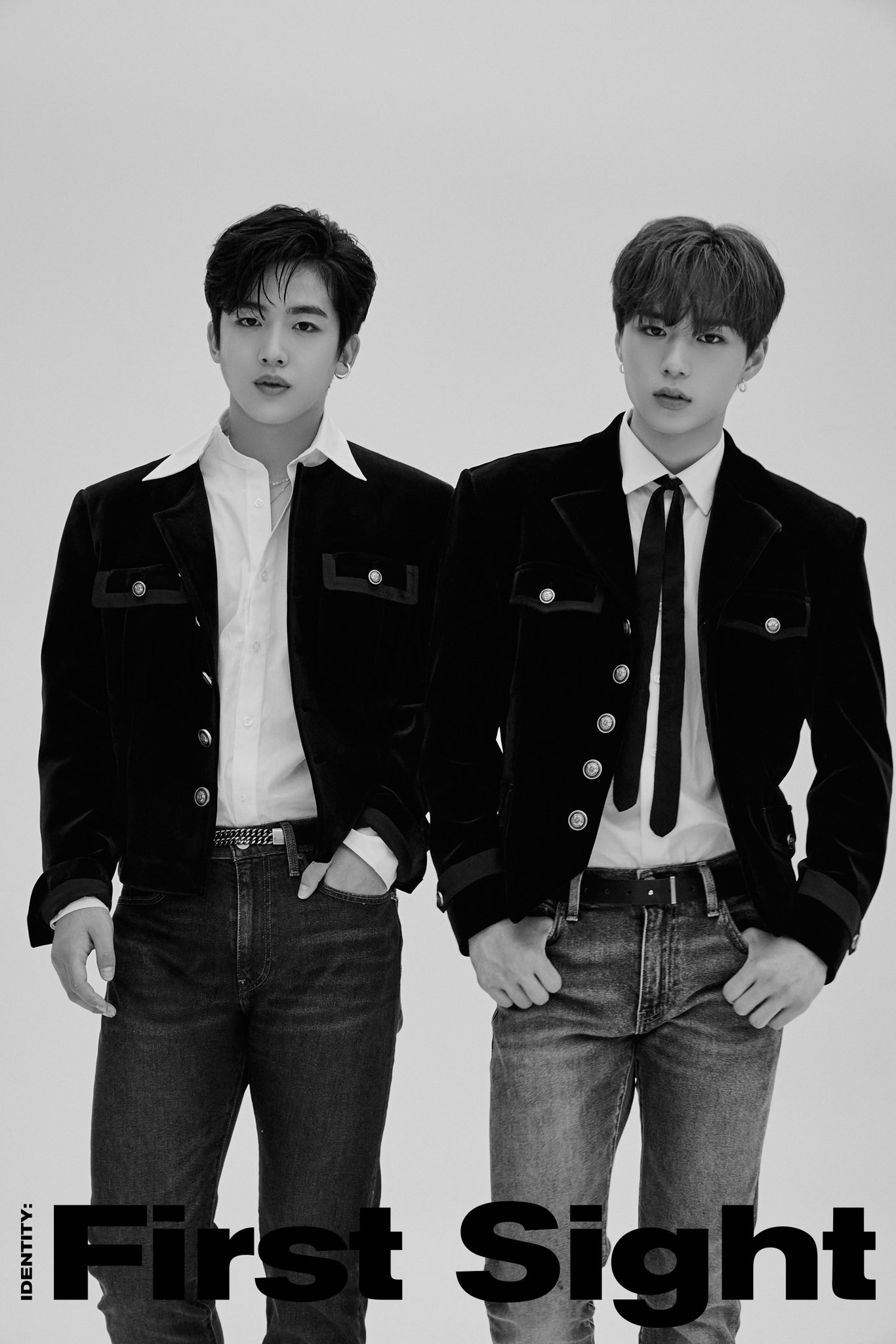 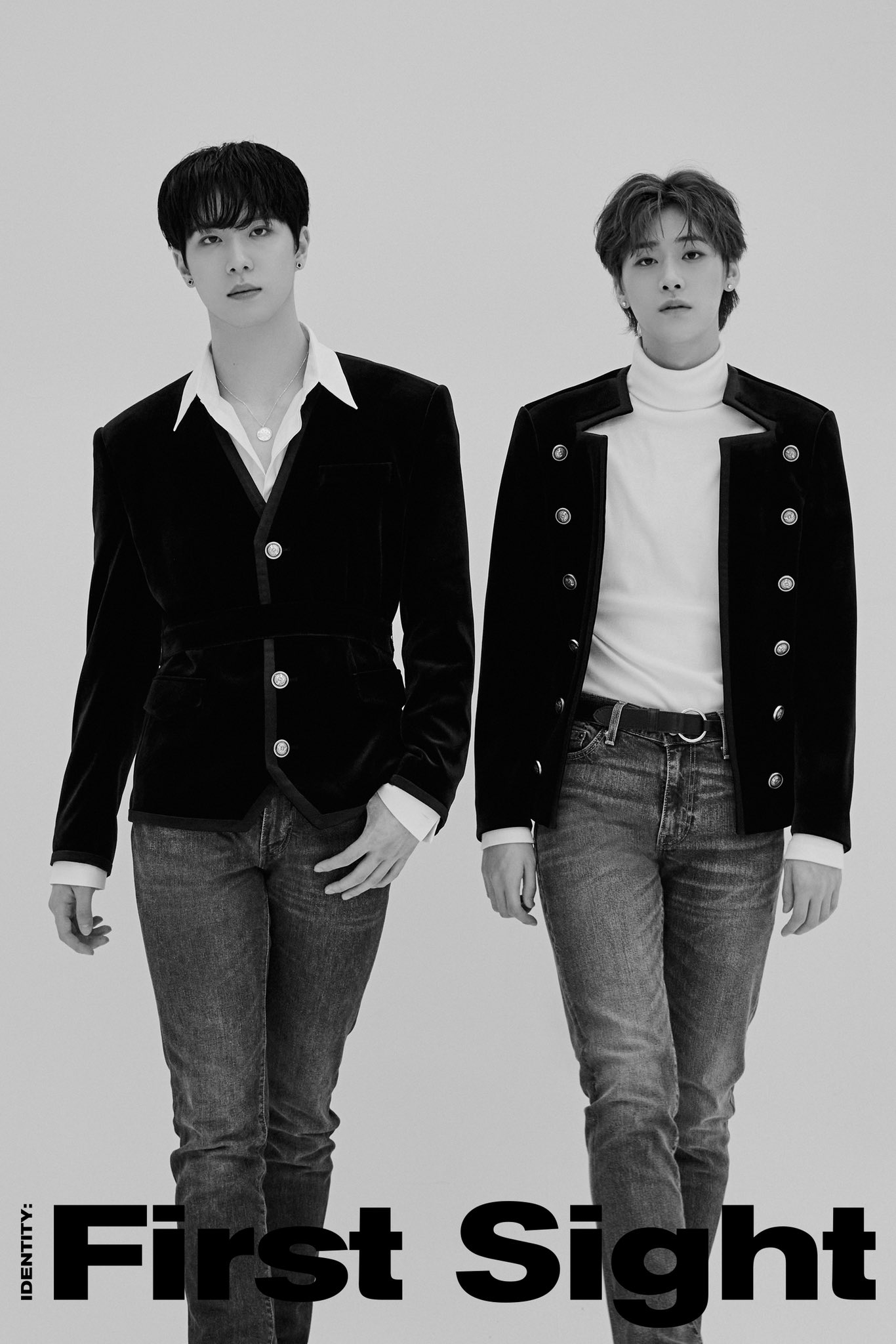 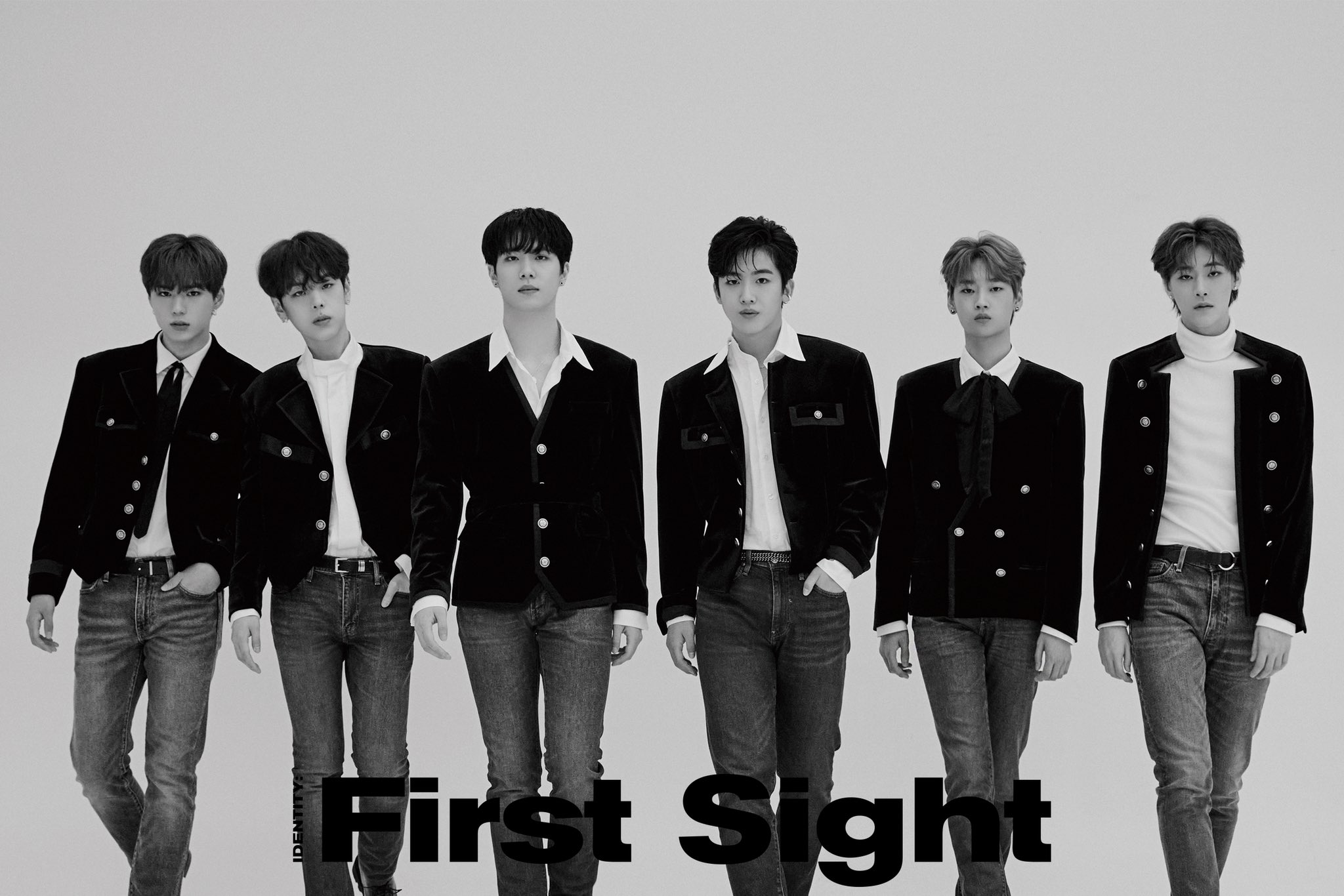 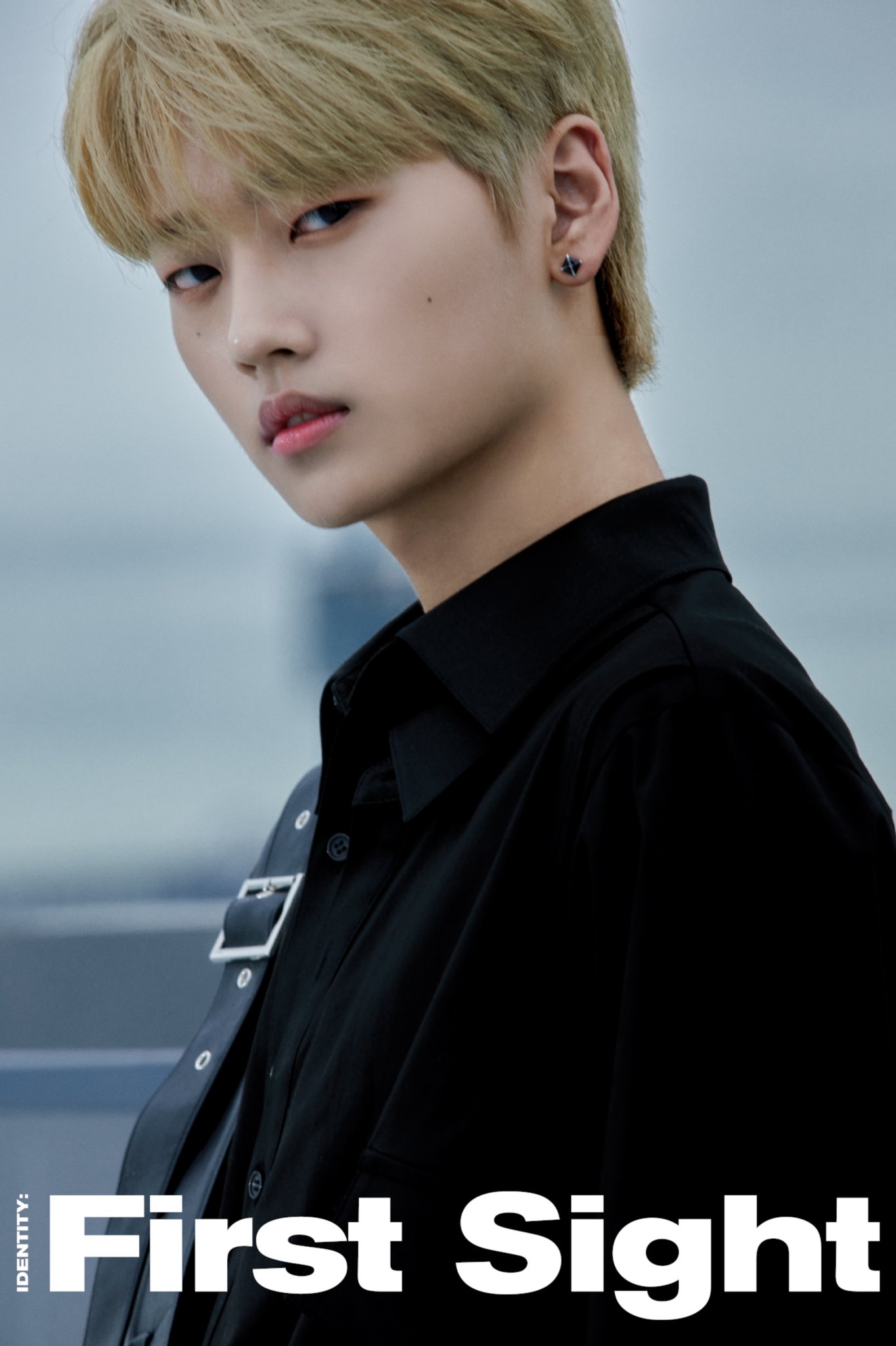 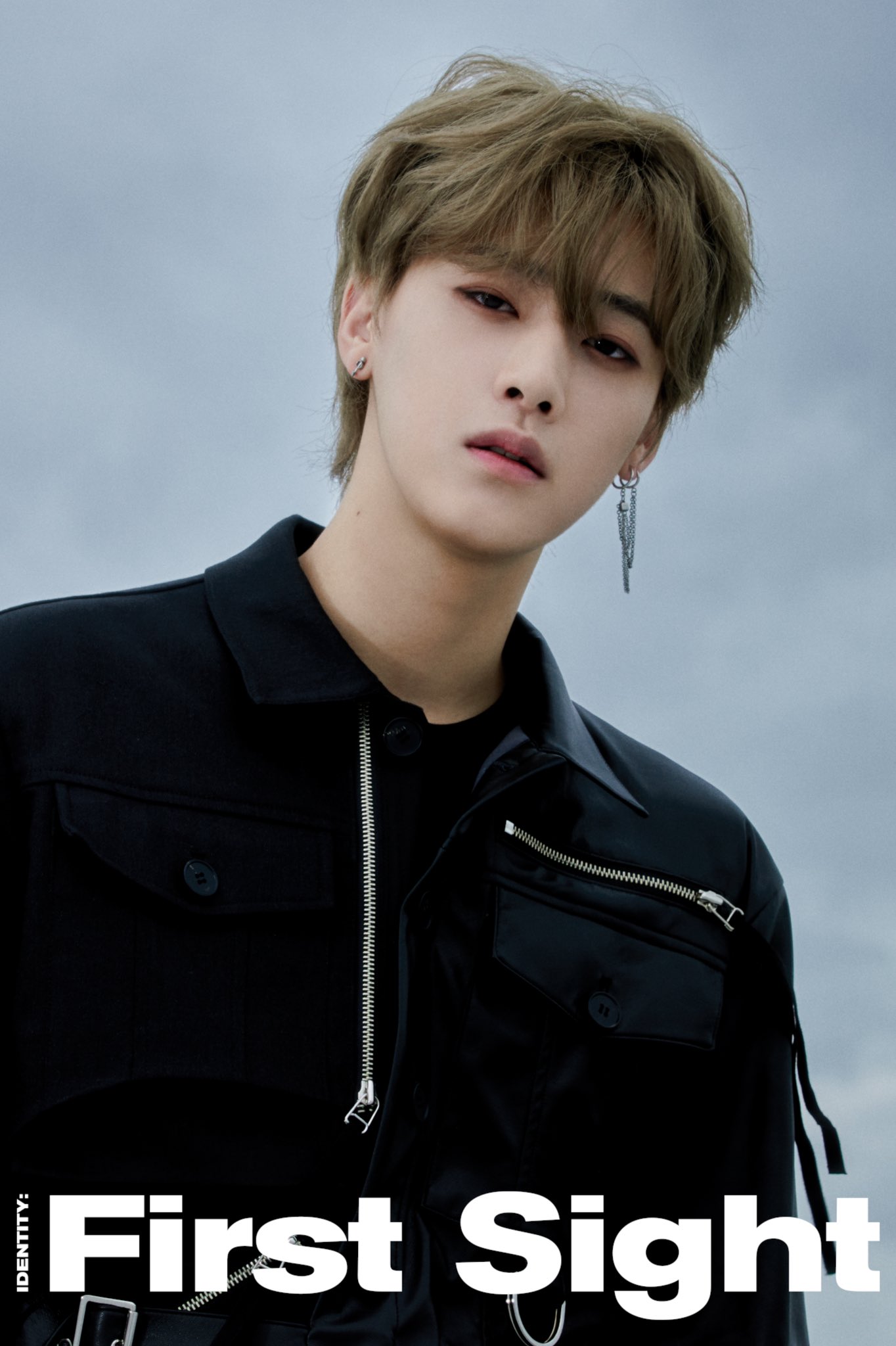 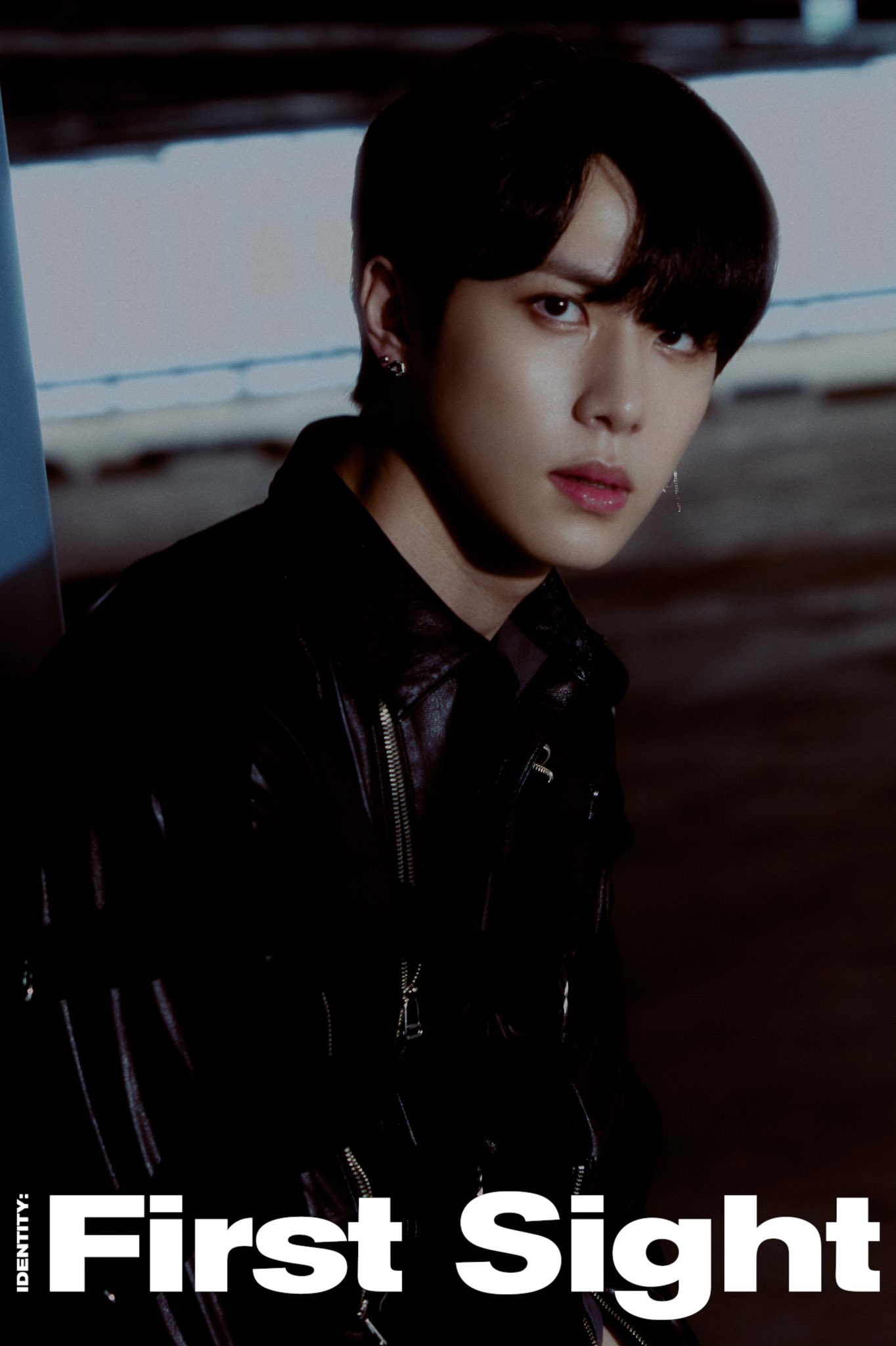 WEi revealed concept images for Jang Dae Hyeon, Kim Yo Han, and Kim Jun Seo ahead of their debut with “Identity: First Sight”! They also shared previews of their physical album design. 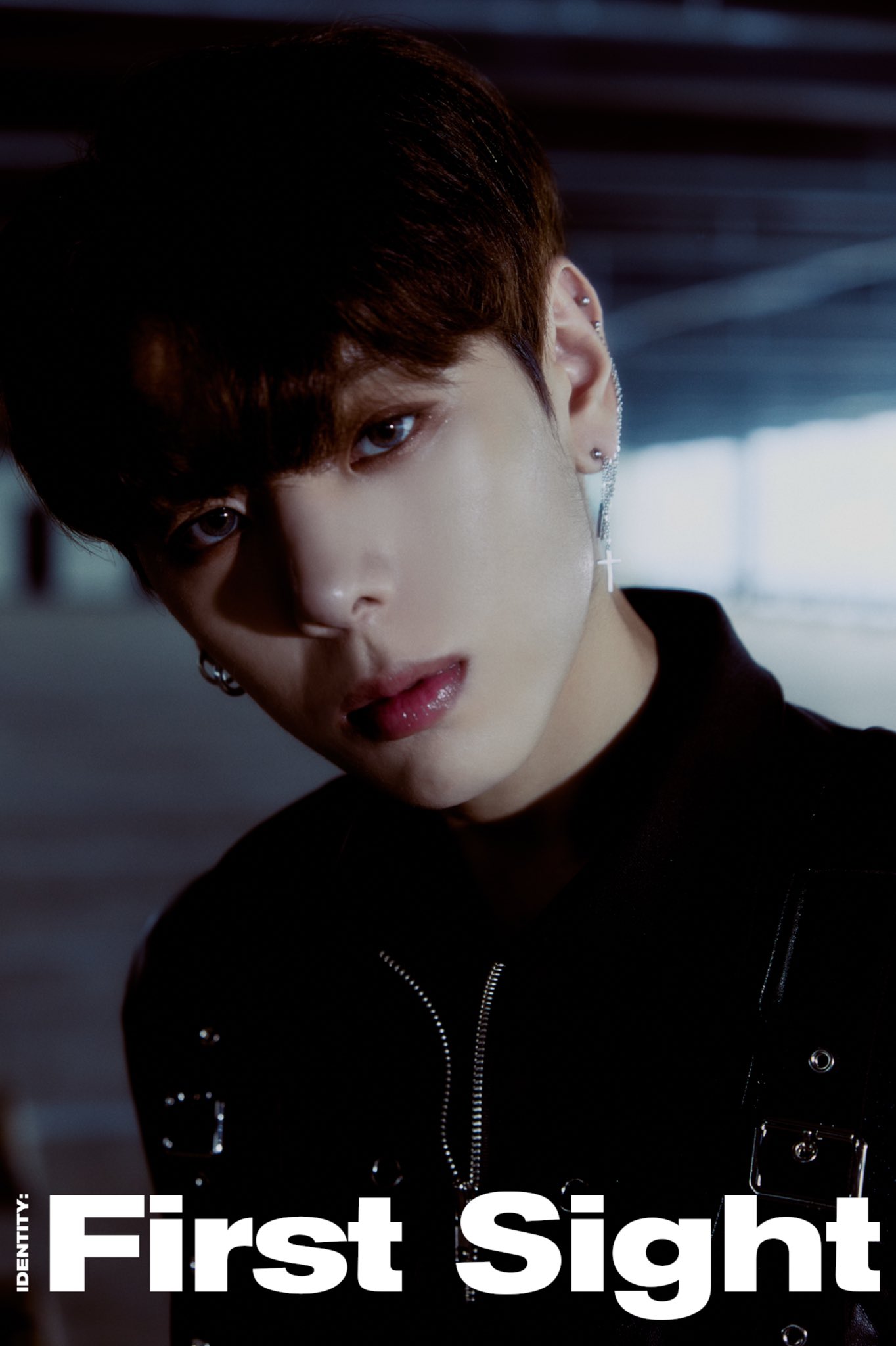 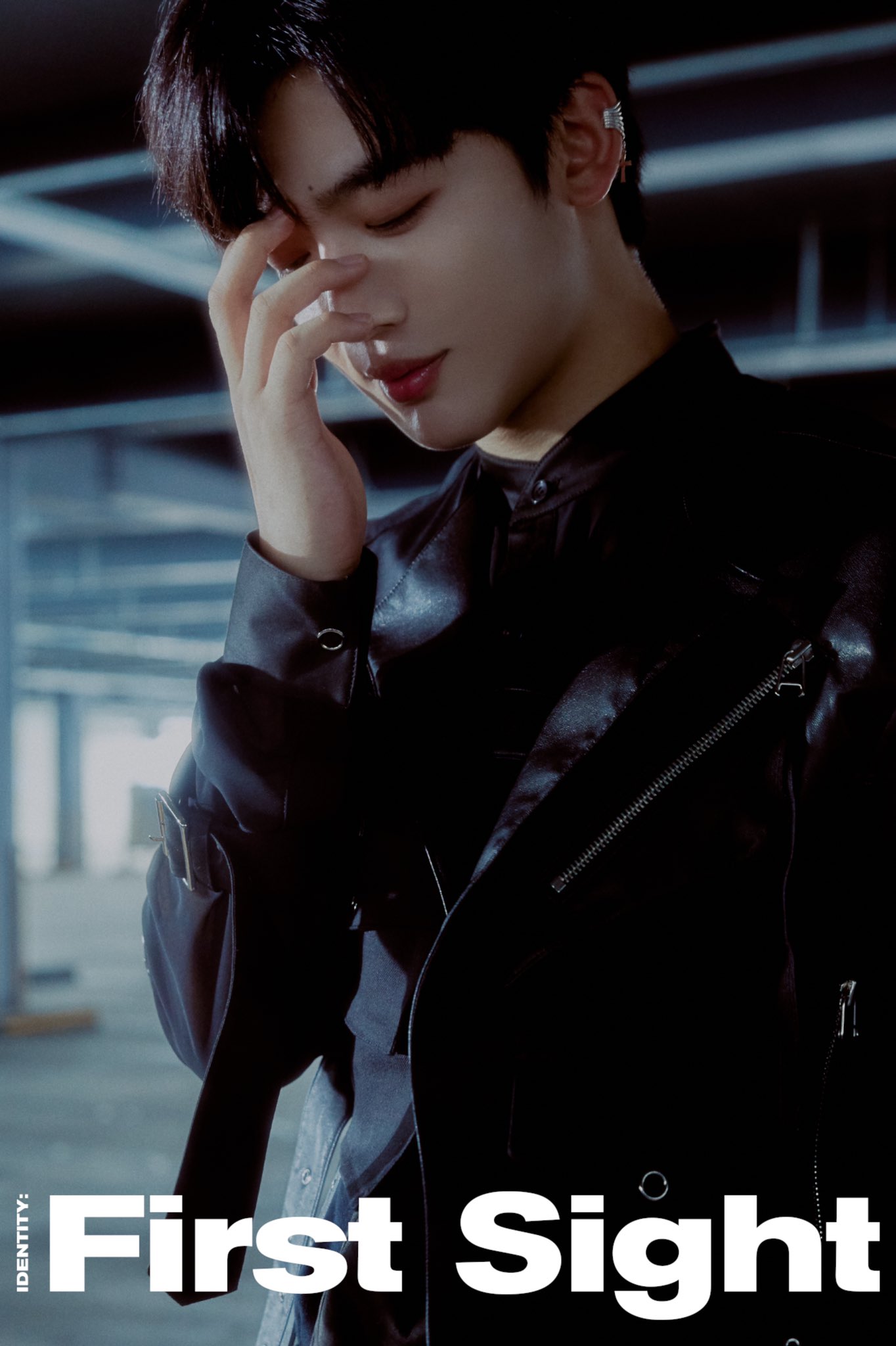 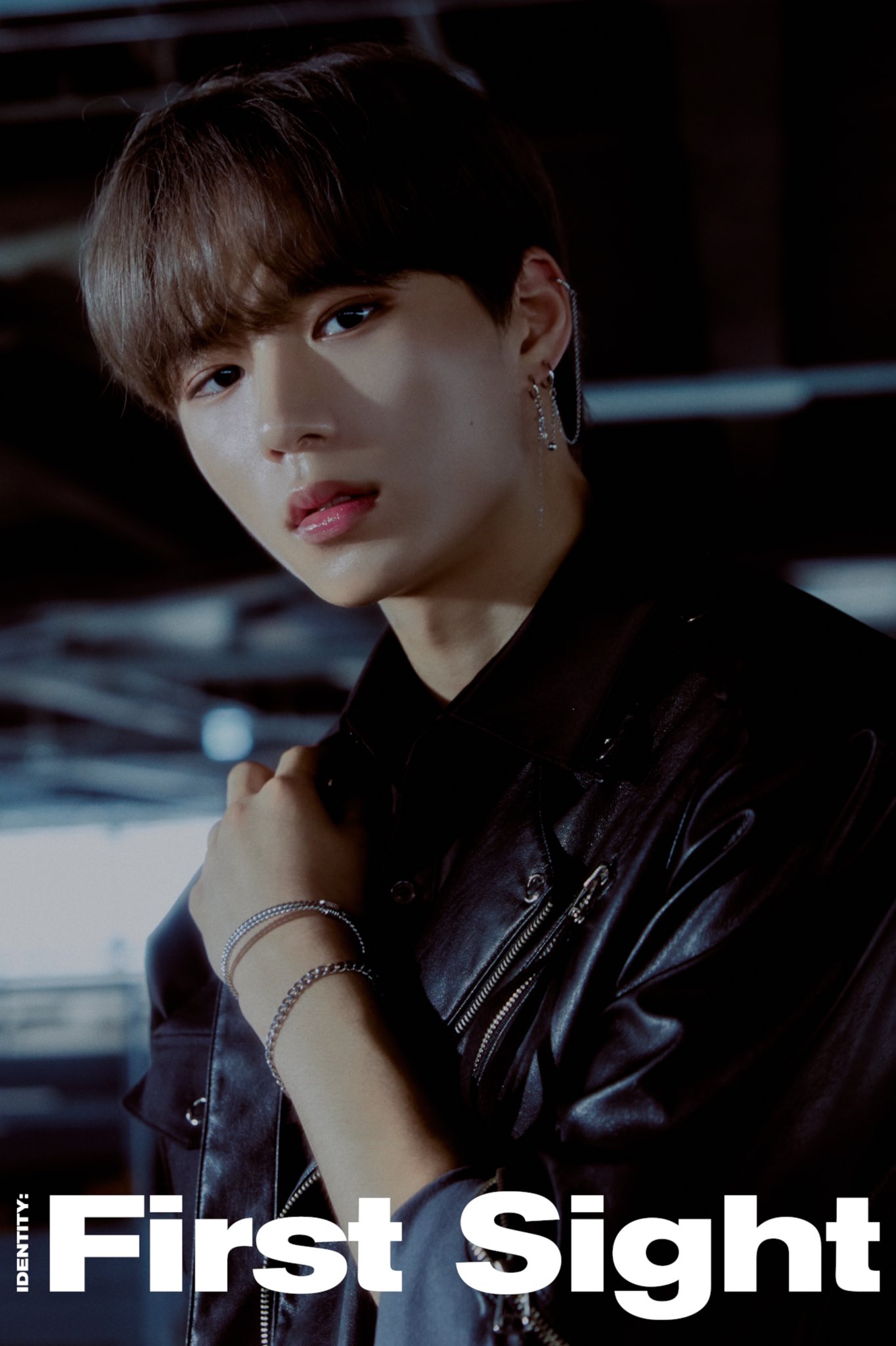 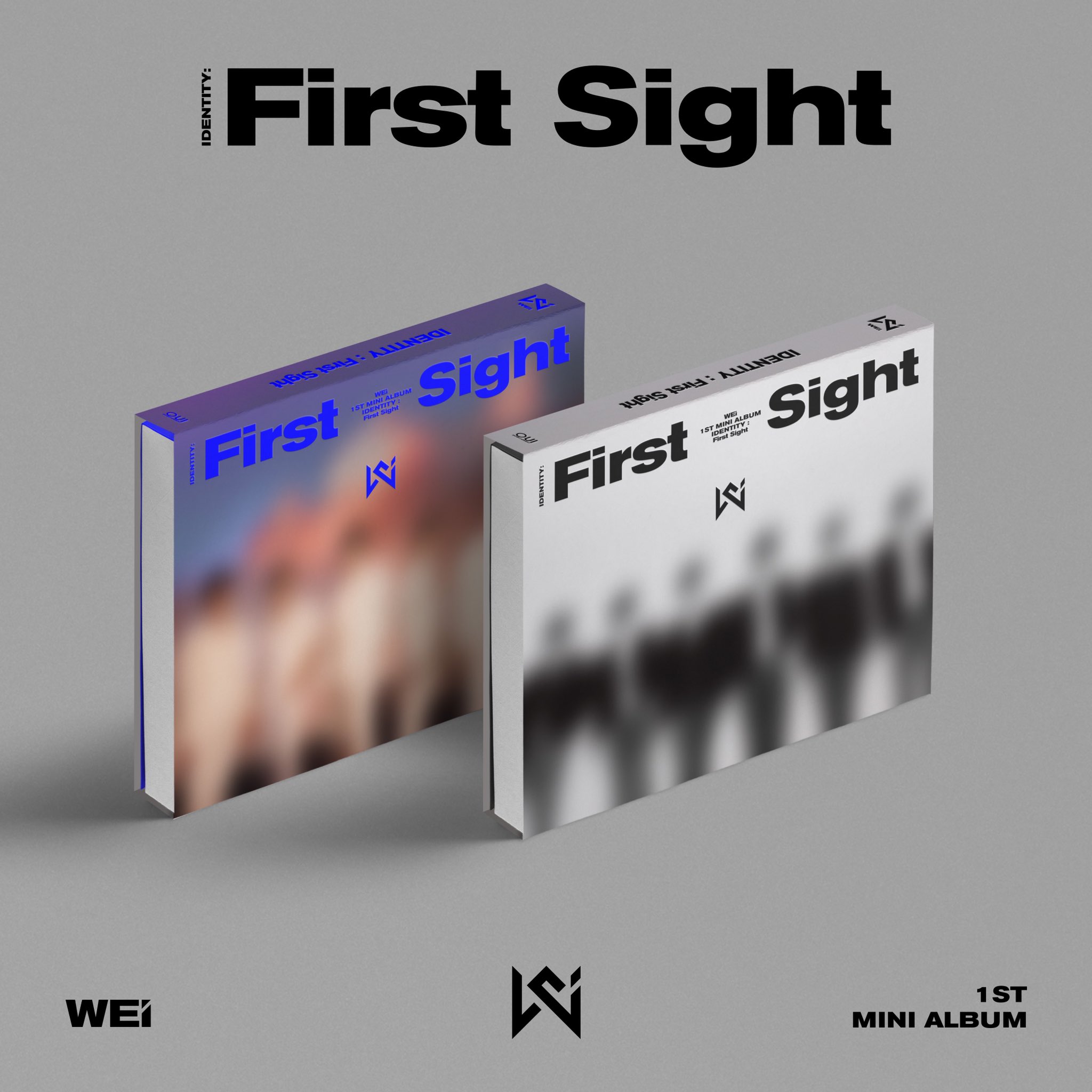 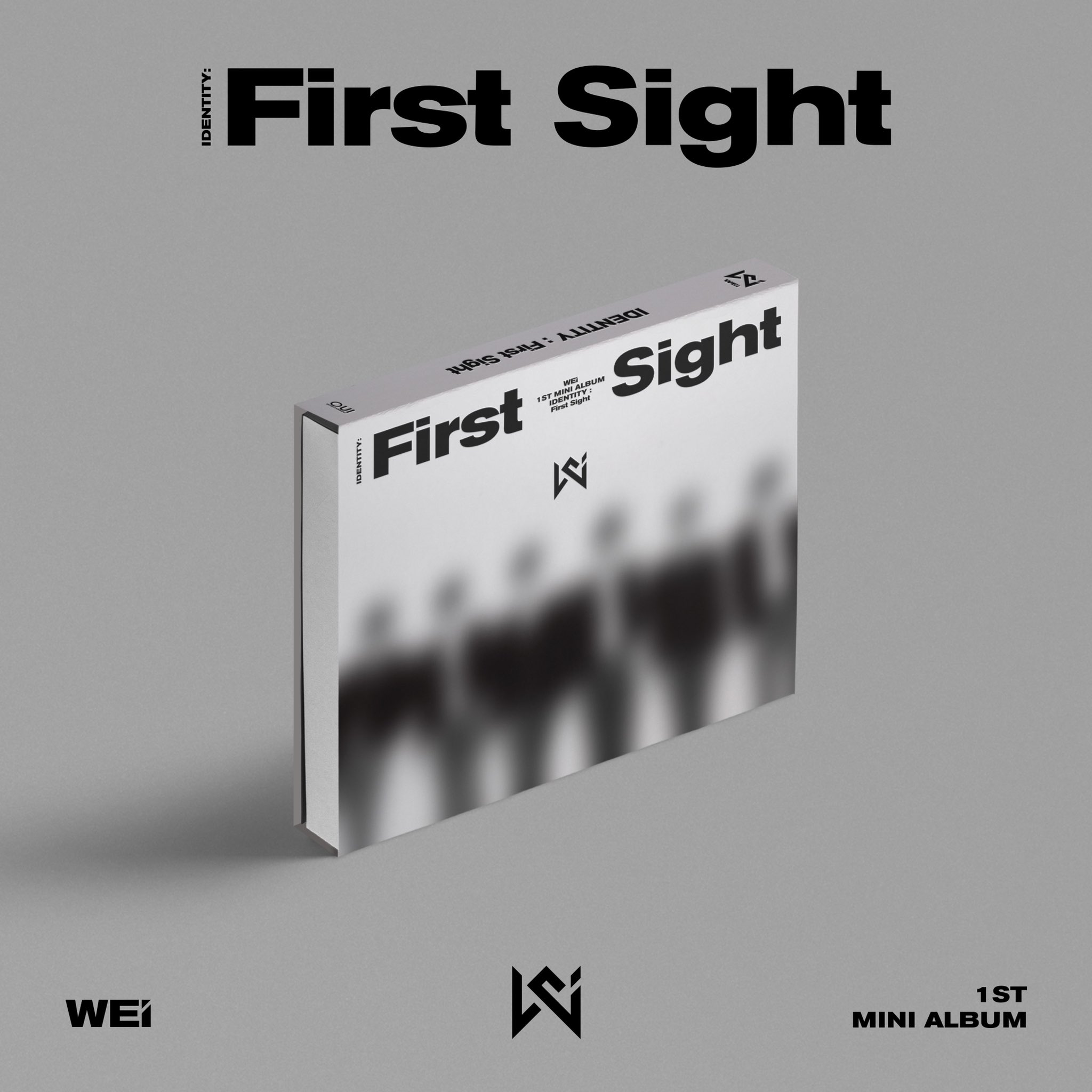 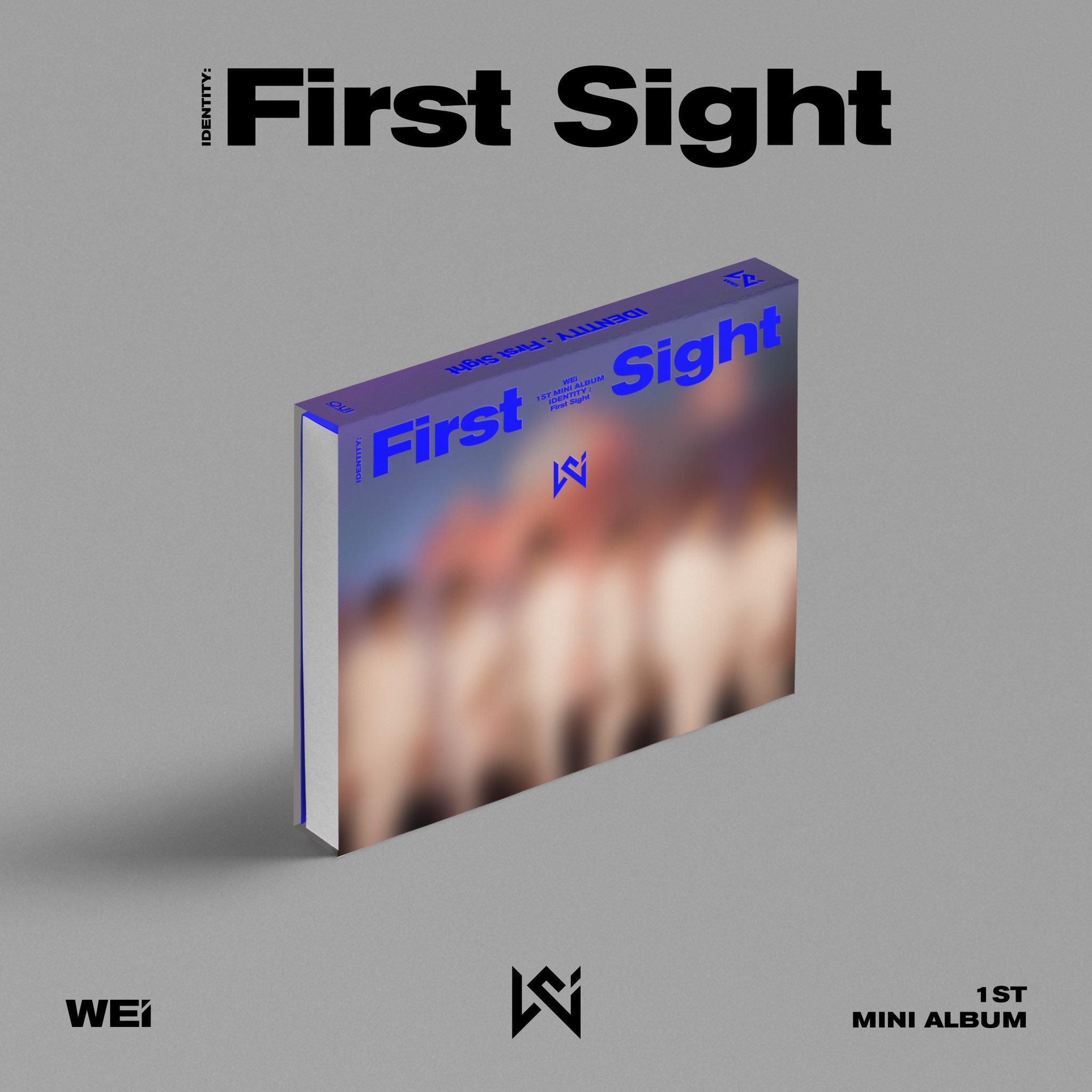 WEi shared a promotion image with a schedule for “Identity: First Sight”! 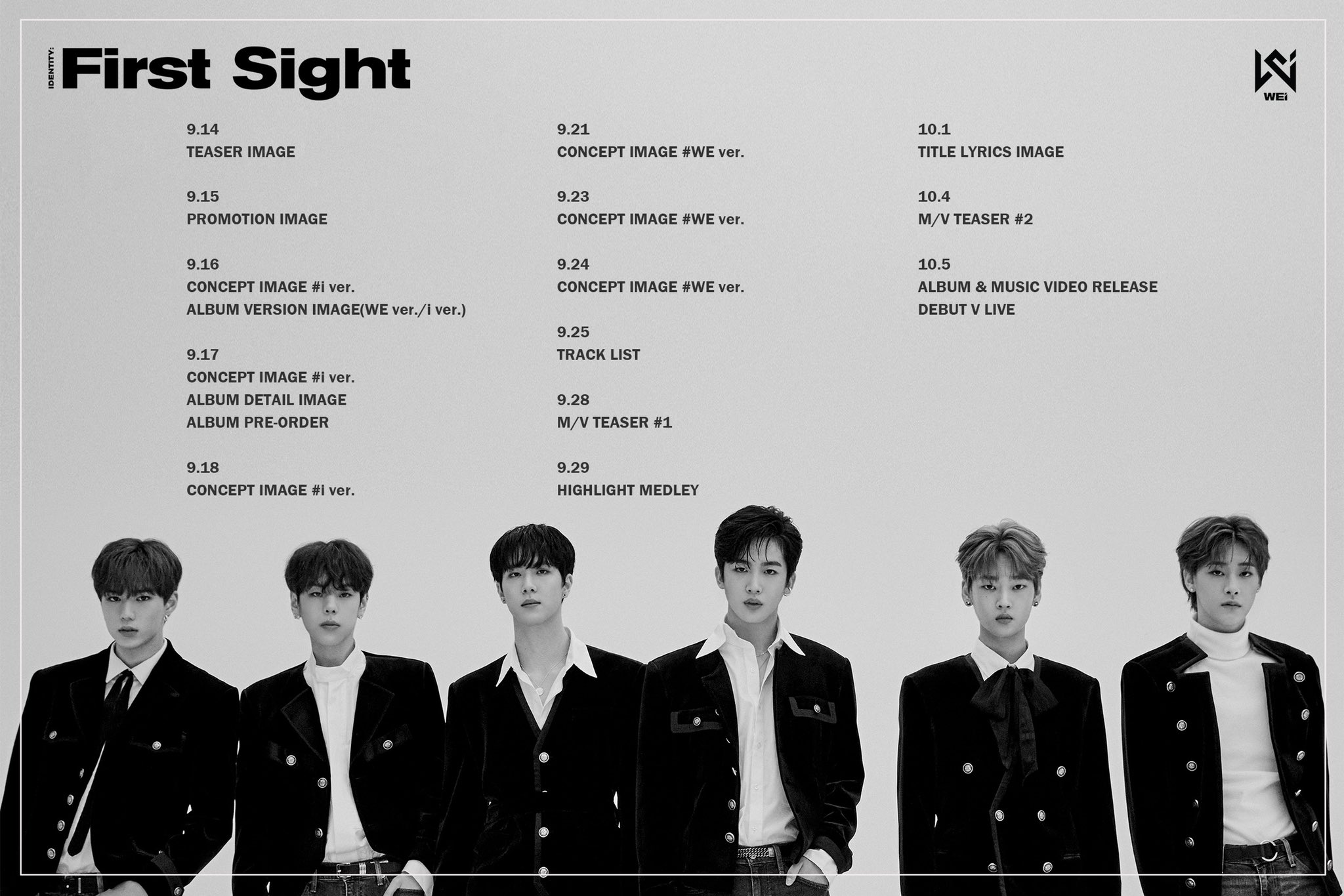 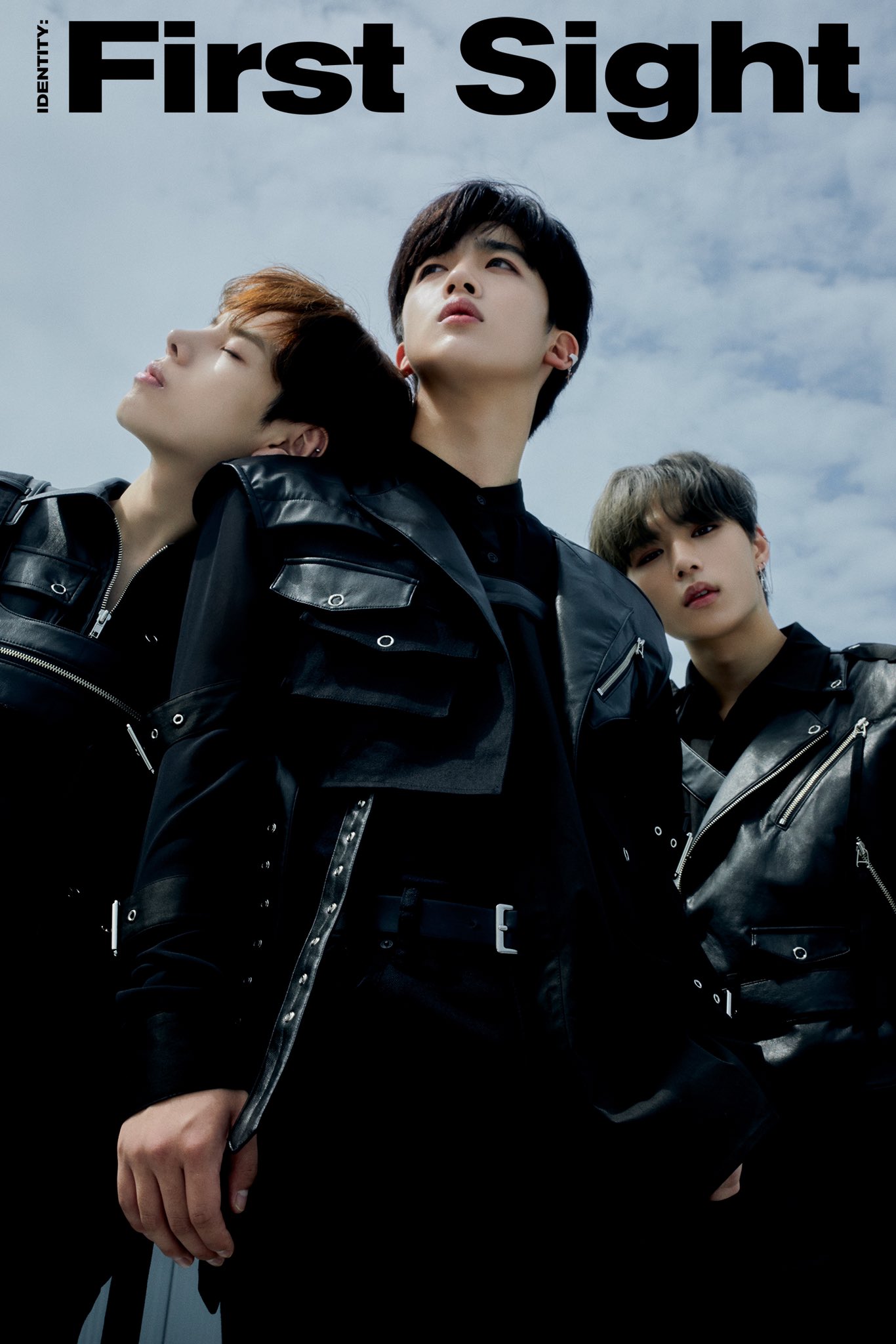 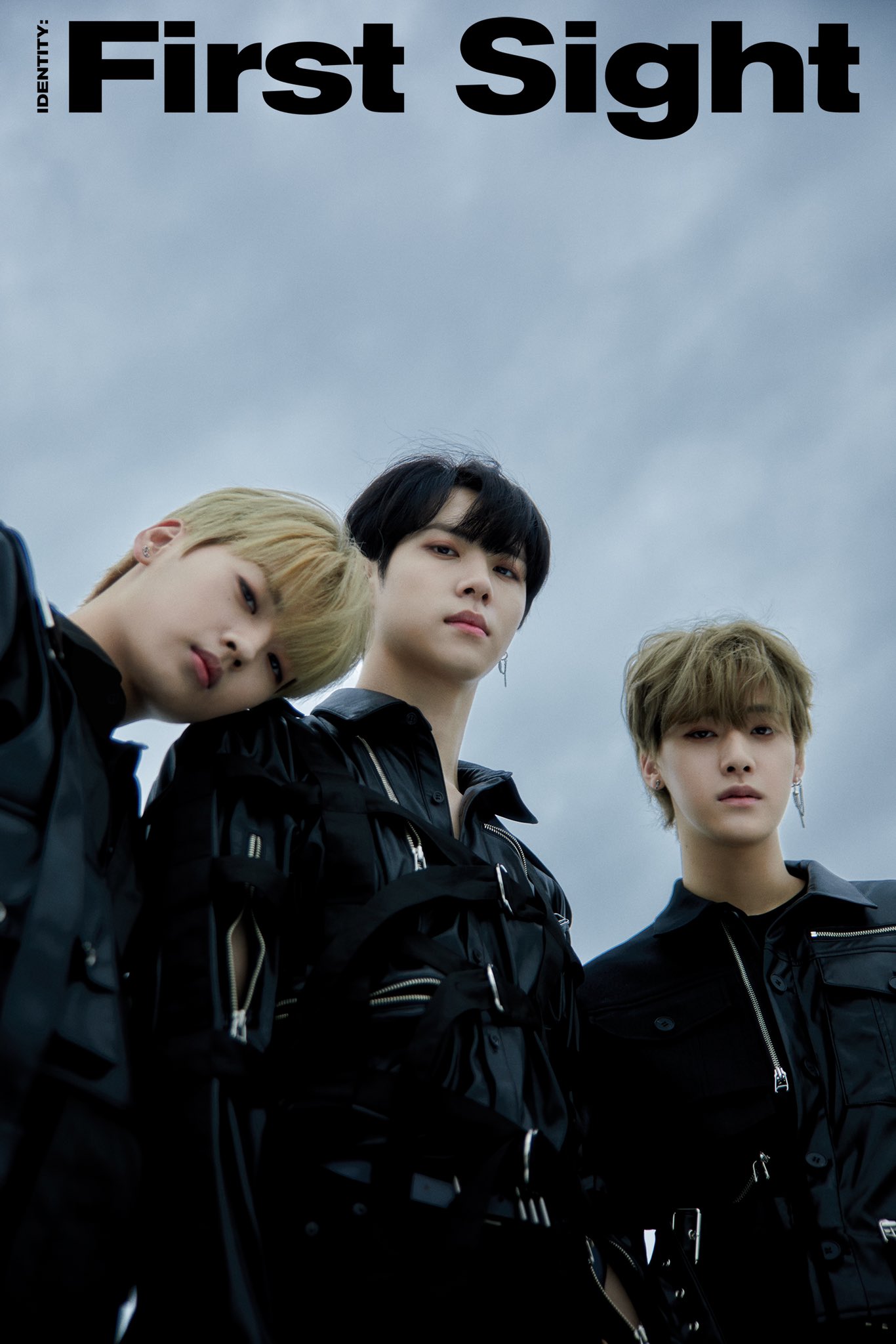 WEi is gearing up for their debut with their first trailer!

At the end, the trailer shows the title, “Identity: First Sight,” and the date October 5 at 6 p.m. KST, hinting at their debut release.

WEi
How does this article make you feel?