Watch: ONEUS Takes On A New Concept In Colorful And Witty “BBUSYEO” MV

ONEUS is back with their new digital single “BBUSYEO”!

“BBUSYEO” is a refreshing song that is completely different from ONEUS’s usually charismatic and darker songs. It was composed and written by RBW’s Lee Sang Ho, Seo Yong Bae, and Monotree’s Inner child. The lyrics, which Ravn and Leedo also took part in writing, are about the exciting and heart-fluttering feelings experienced by boys who have fallen in love.

ONEUS announced that they’re releasing a digital single in December!

The group revealed their plans to share their first digital single “BBUSYEO” on December 1 at 6 p.m. KST. They also released three concept photos! 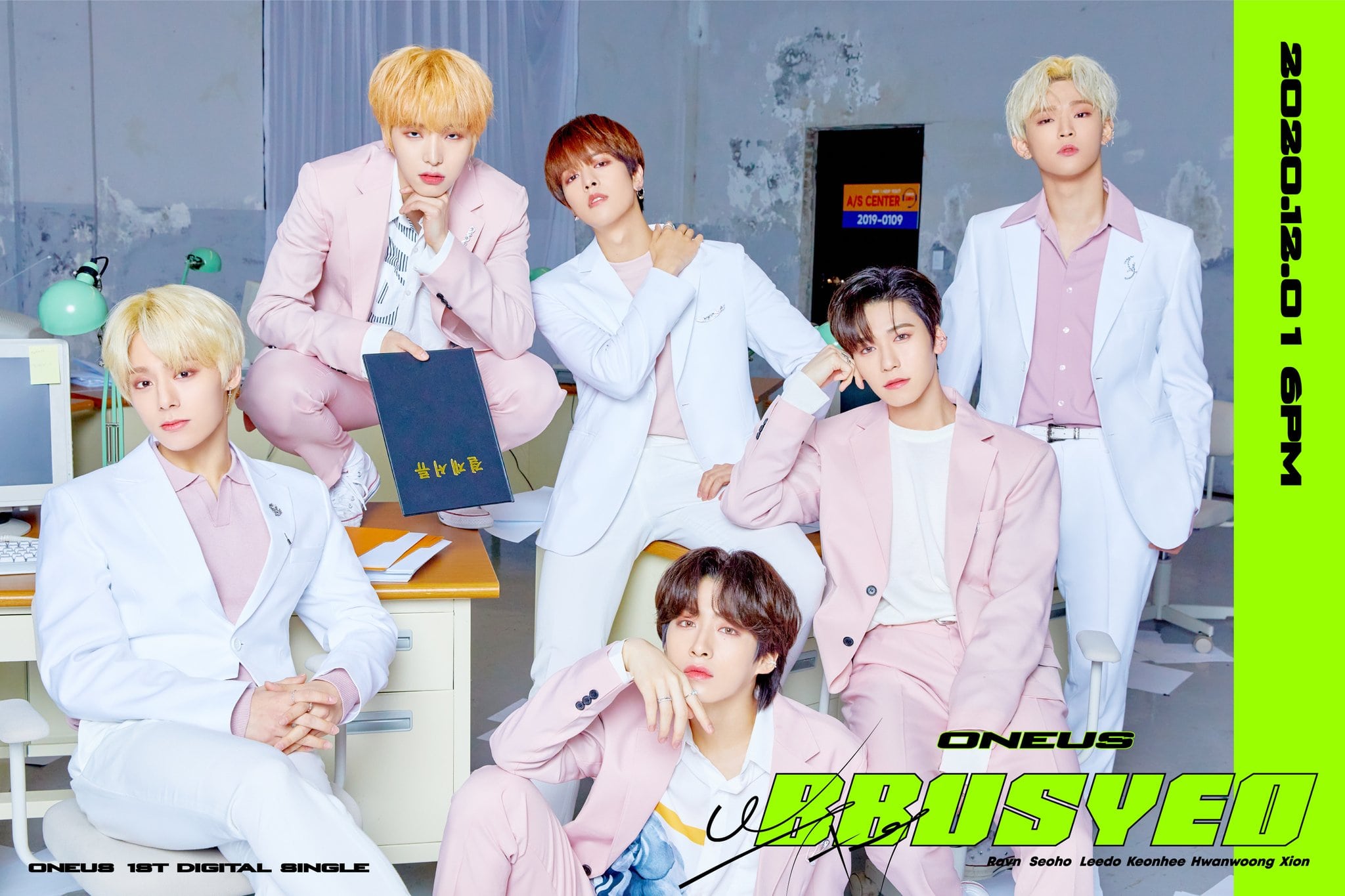 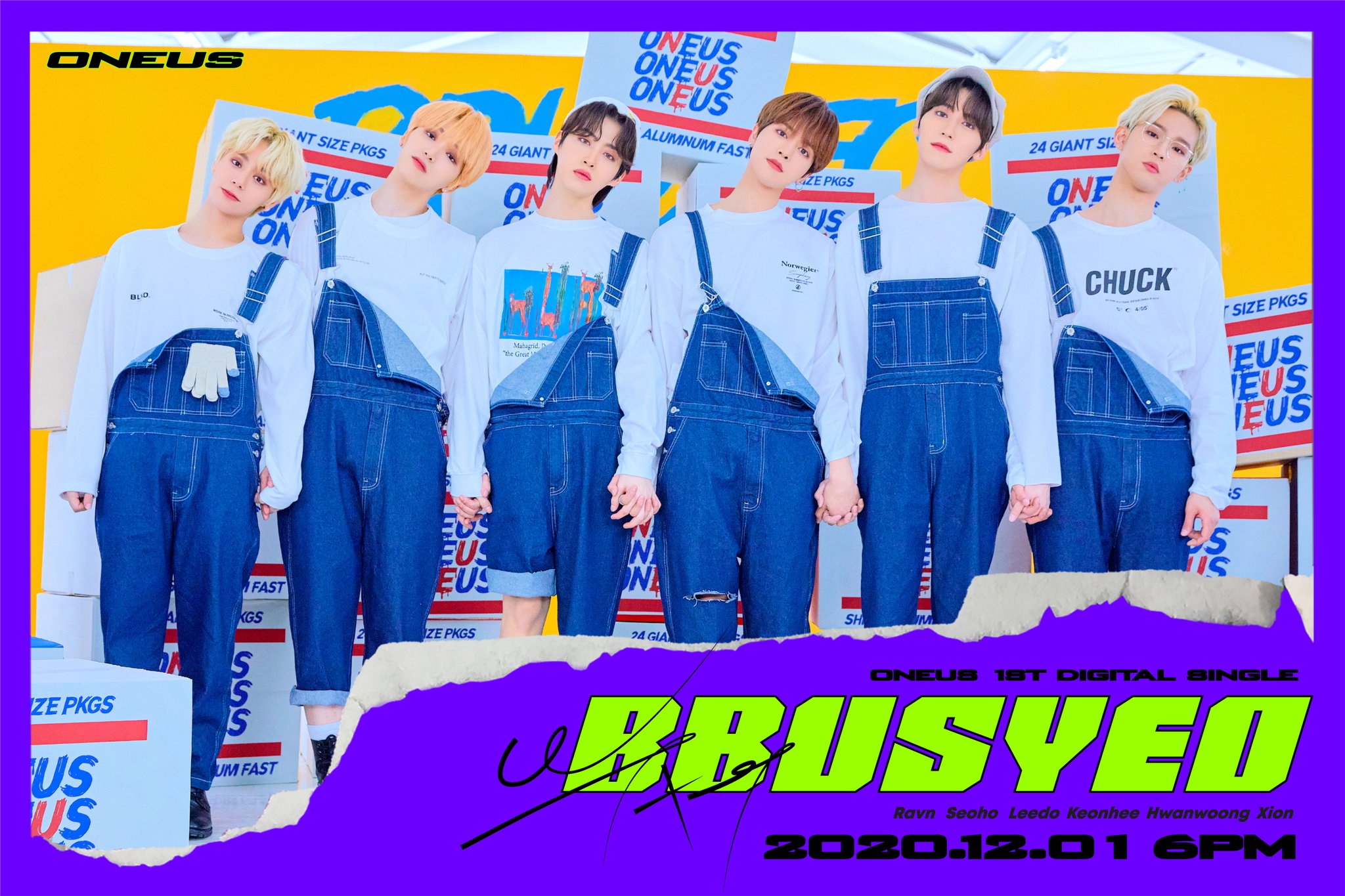 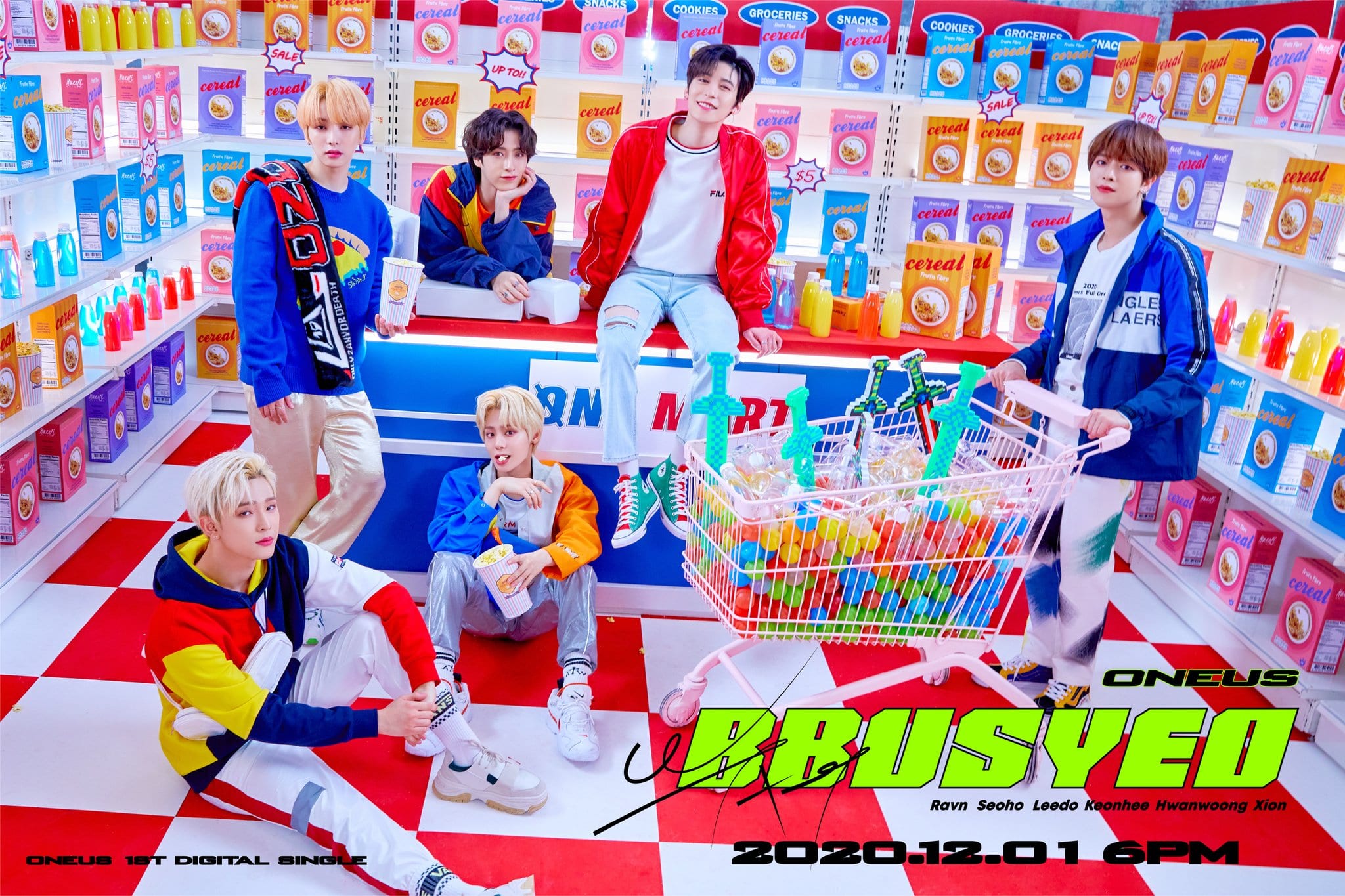 ONEUS is a six-member boy group under RBW who debuted in January 2019 and most recently made a comeback in August with “To Be or Not to Be.” The group will hold their online concert “CRUSH ON Ø US” on November 28, where they’ll perform two new songs for the first time.