AKMU dazzles in a new pictorial with Dazed Korea!

The sibling duo, who recently made a comeback with the single “HAPPENING,” appears in the December issue of the magazine.

In an interview to go along with their photo shoot, Lee Chanhyuk said, “‘HAPPENING’ reflected everything we wanted to do as musicians. On top of the music, I also took part in the styling. I did want to meet the world’s expectations too, but maybe I should say that I included my opinions as an artist? The music itself also shows how we’ve changed.” 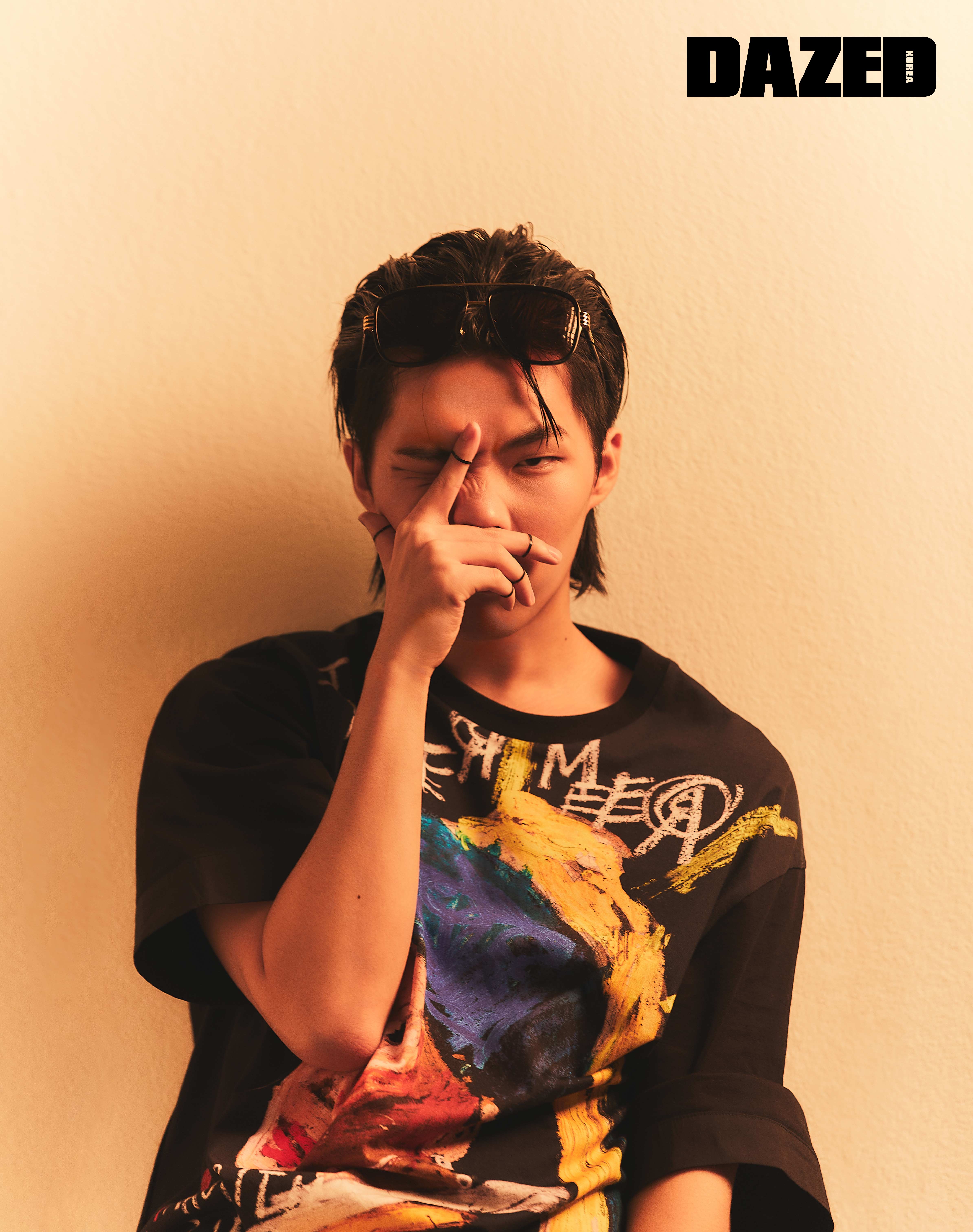 Lee Suhyun commented, “We plan to show a new version of AKMU in the future, but we have to express it well so that it doesn’t seem detached from the sides of us we’ve shown since our debut.”

She also said, “According to AKMU’s image, we were one instead of individuals. I think we’ve now both established our own tendencies and values, and the things that have changed are reflected in the team AKMU.” 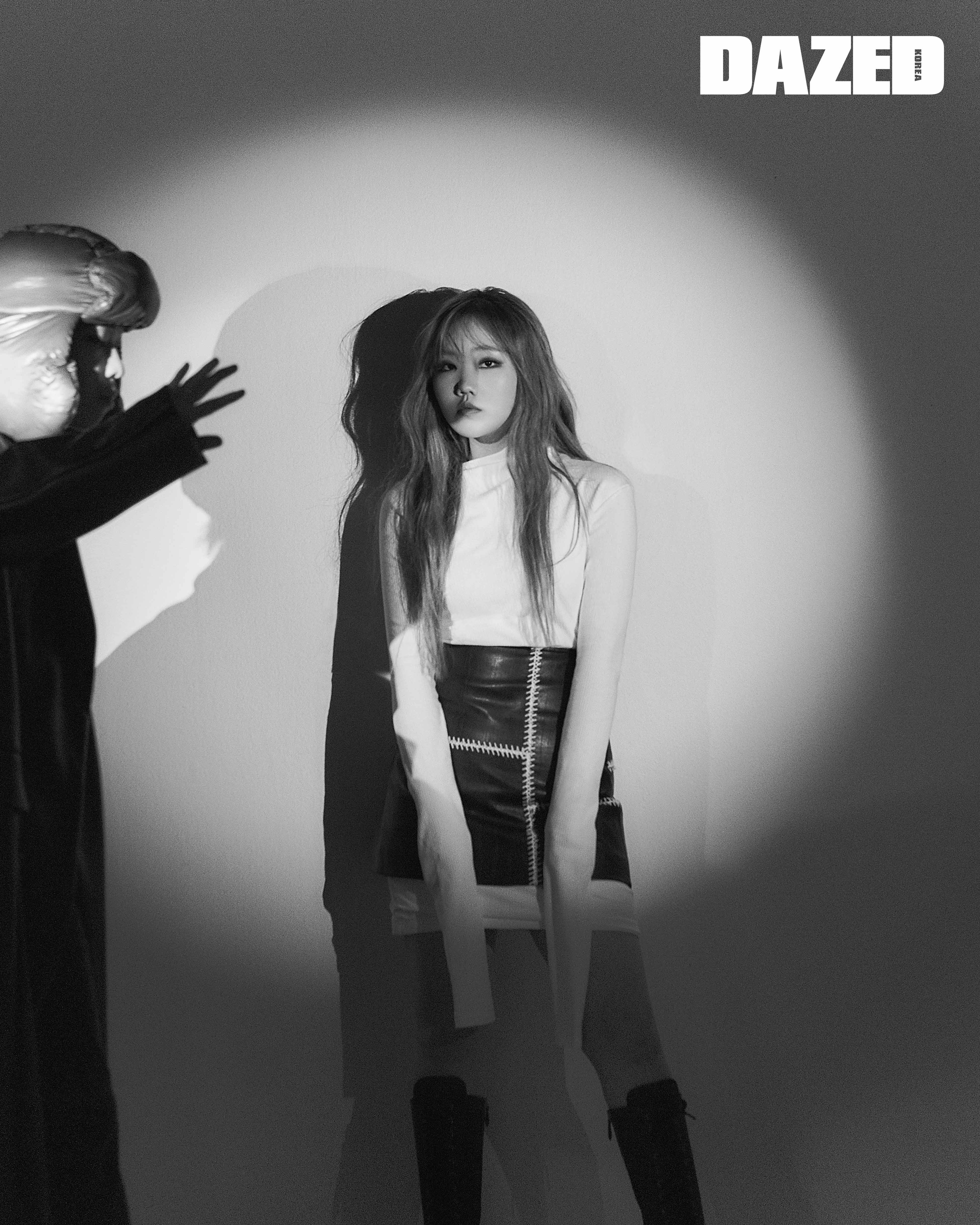 On the topic of the direction he’ll be taking as a musician, Lee Chanhyuk shared, “I want to make songs about love, the emotion of love itself, which includes romantic love.”

When asked about their new single, Lee Suhyun said, “I think it’s a song that shows, in a cool way, what people expect.” Lee Chanhyuk added, “What Suhyun said is right too, but people will also be able to feel here and there in our music how we’ve tried to break away from what would be predicted. As much as it’s my goal to make cool music, I also want to be a cool person, because that kind of artist makes you look forward to what they’ll do next.” 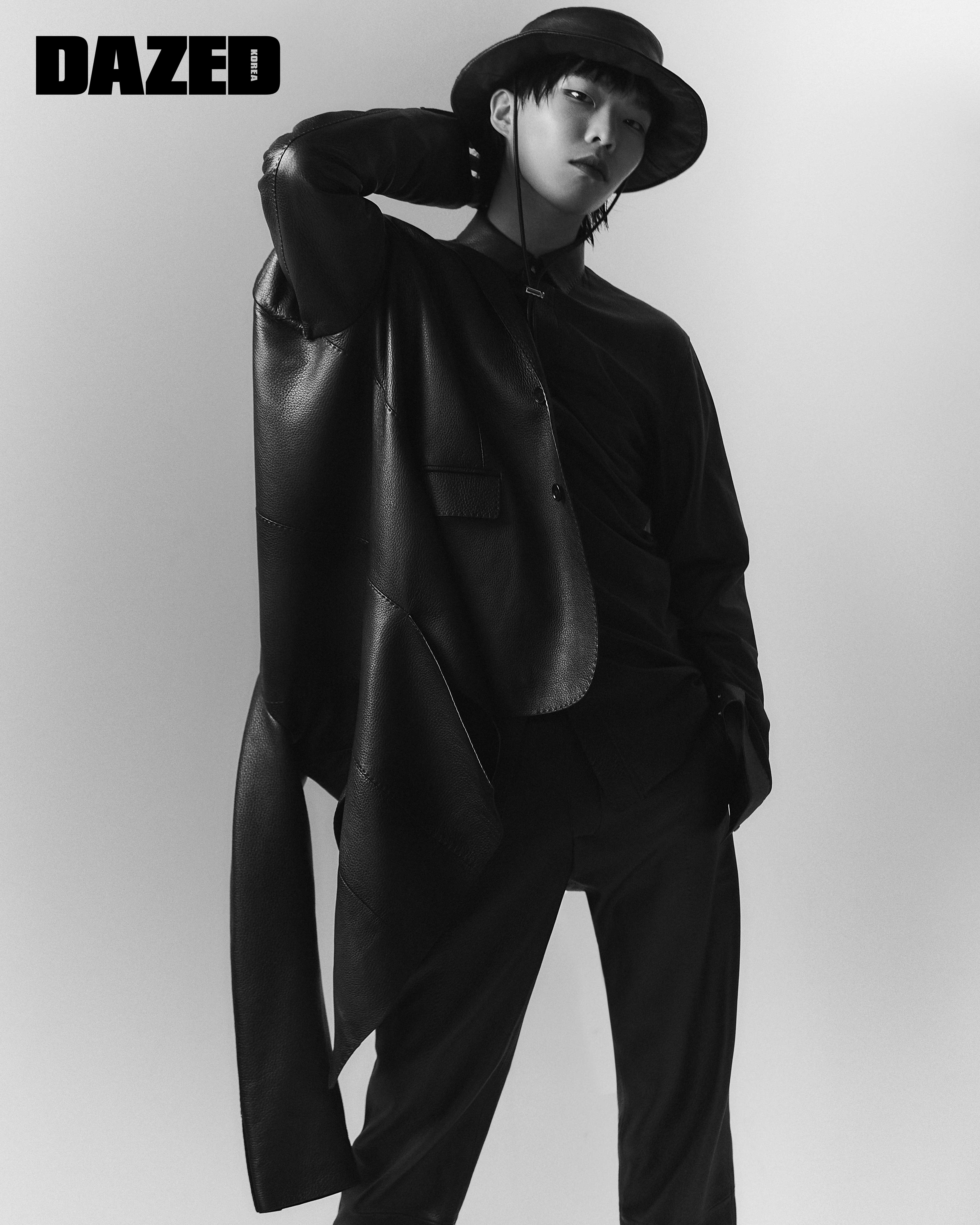 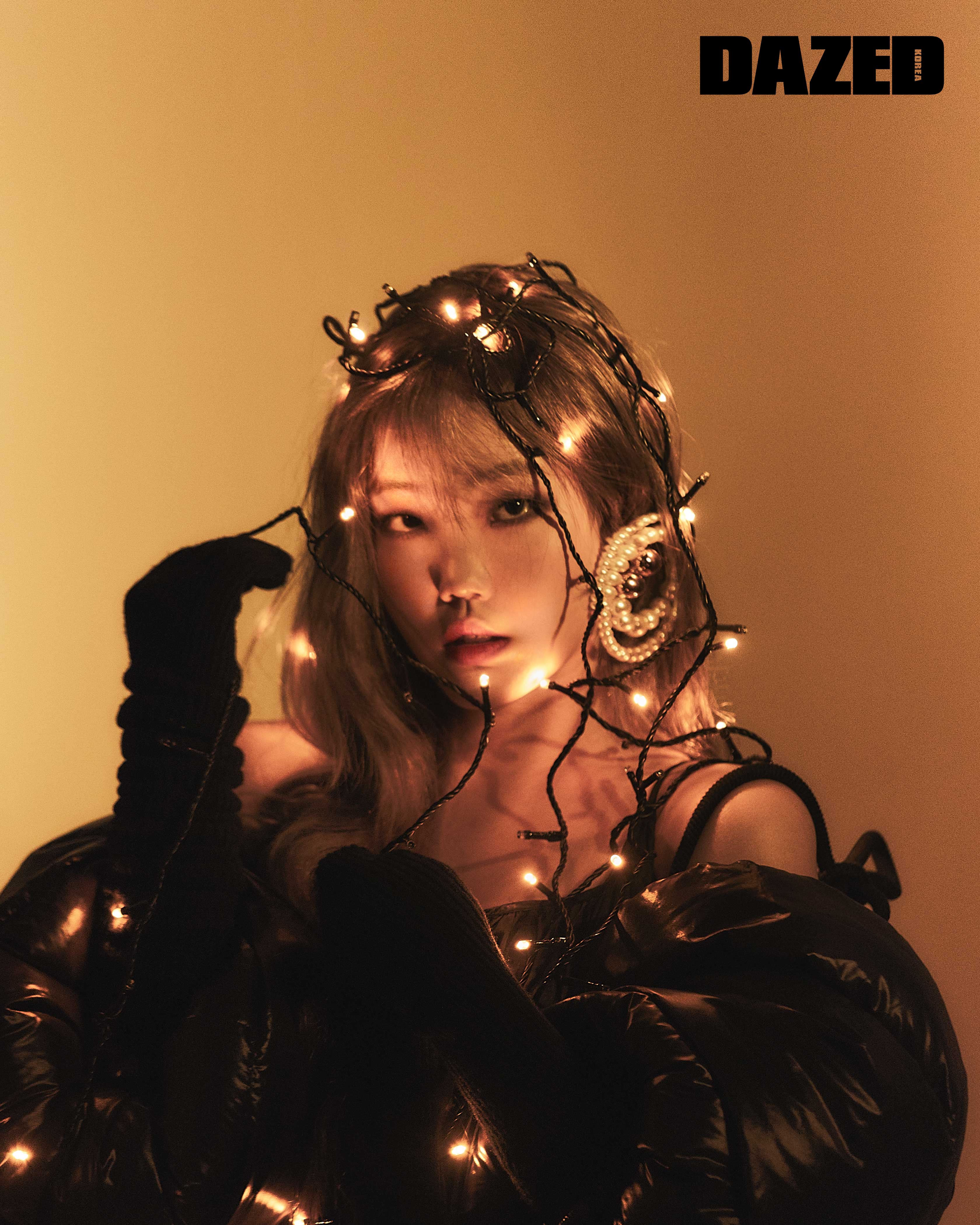 Dazed
AKMU
How does this article make you feel?