The four lead actors of JTBC’s “Private Lives” shared closing comments as their drama aired its final episode on November 26.

“Private Lives” is a drama about professional con artists who use their skills to reveal a high-level national secret. Go Kyung Pyo starred as Lee Jung Hwan, a team leader at a major corporation who has an unknown background. Seohyun starred as Cha Joo Eun, who became a con artist in order to survive. Kim Hyo Jin starred as Jung Bok Gi, a con artist who is acknowledged as the top of her class, and Kim Young Min starred as Kim Jae Wook, her partner-in-crime. 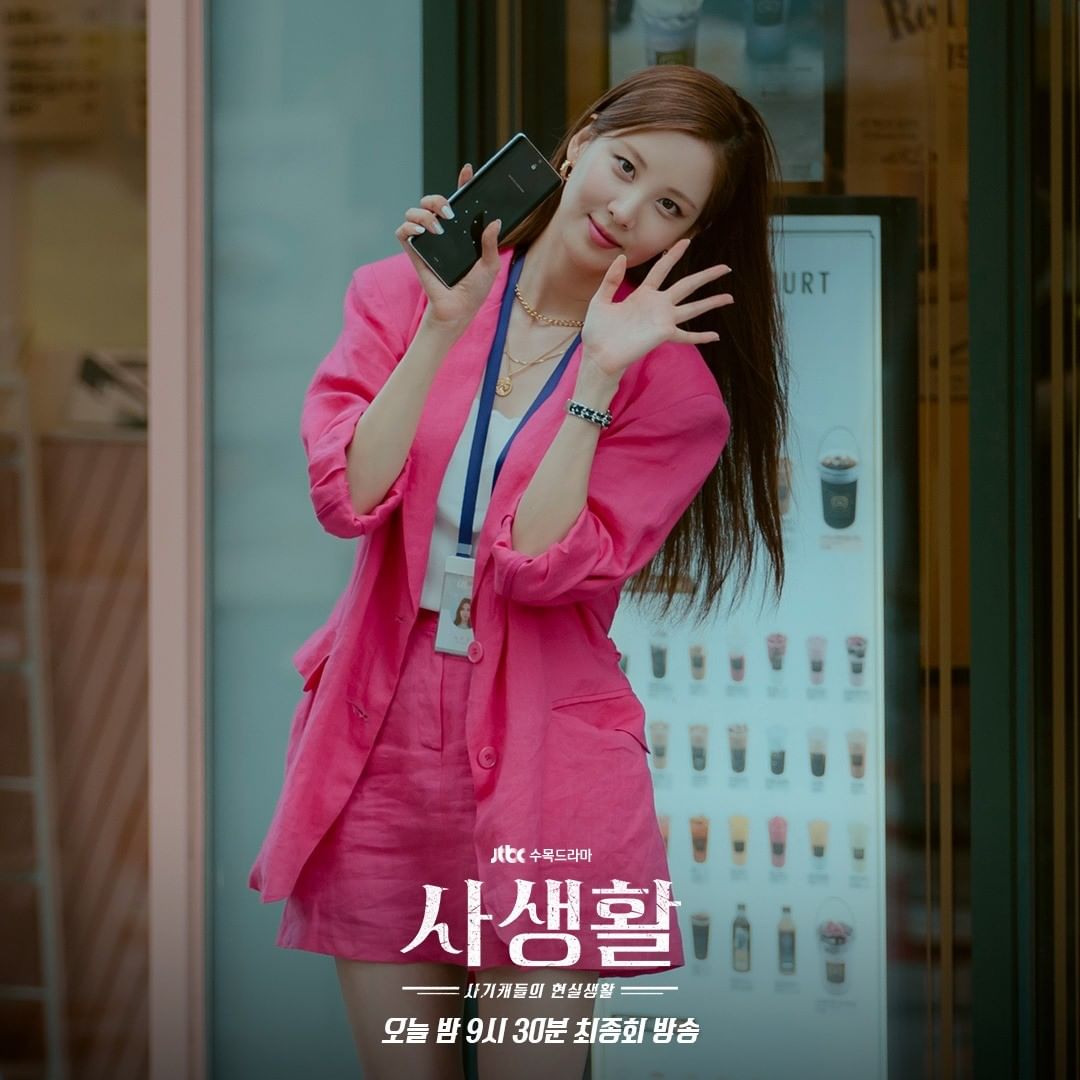 Seohyun said, “I lived for more than six months as Cha Joo Eun, so I can’t believe that it’s the end. It was a great honor to work with such a great director, writer, production staff, and cast. It will be a time that I will never forget. Thank you to the viewers who showed love for ‘Private Lives’ and Cha Joo Eun.” 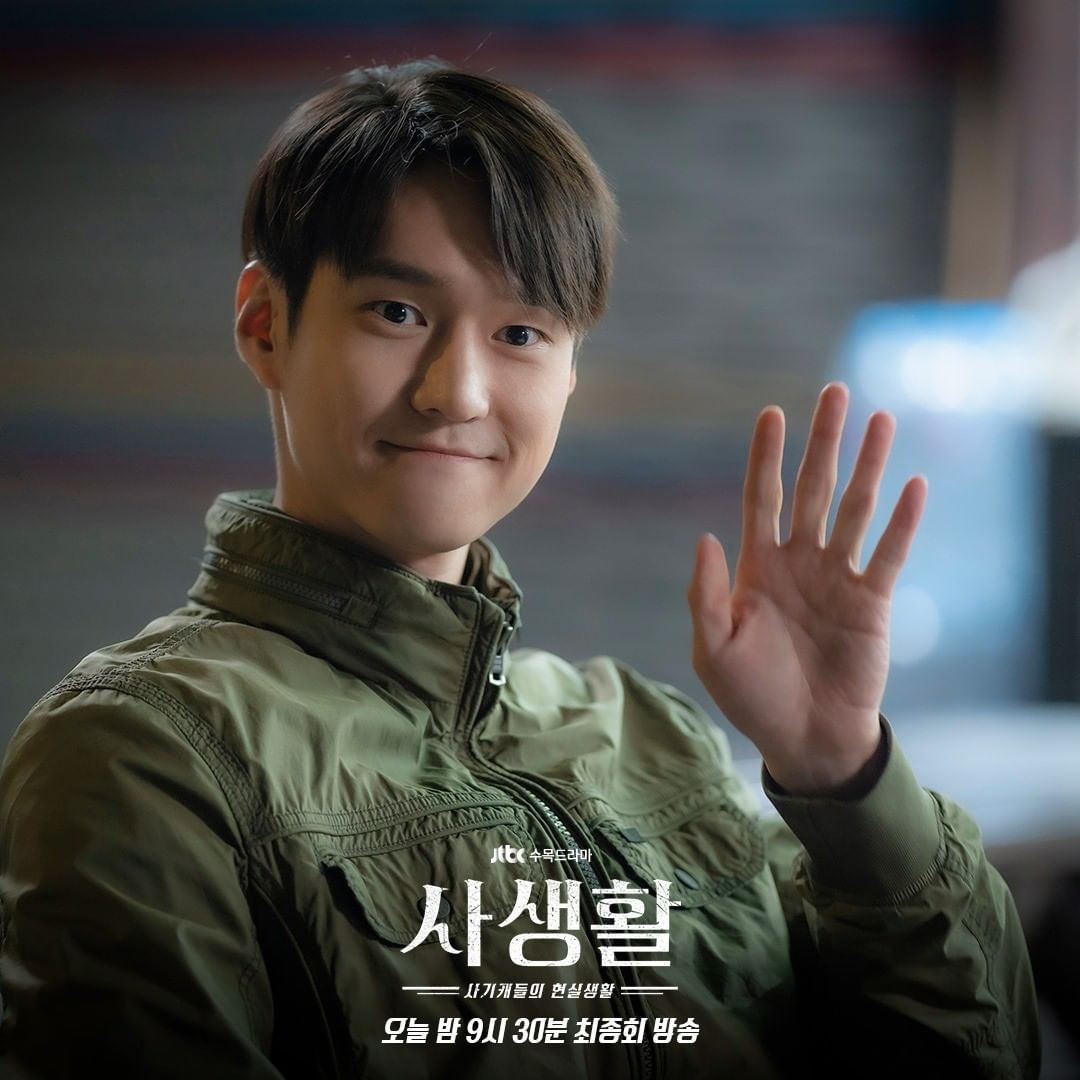 Go Kyung Pyo said, “I’m sincerely grateful to the production staff who had fun with us on set and the viewers who enjoyed our drama. I will also do my job well in my next project. Please take care of your health during the cold winter.” 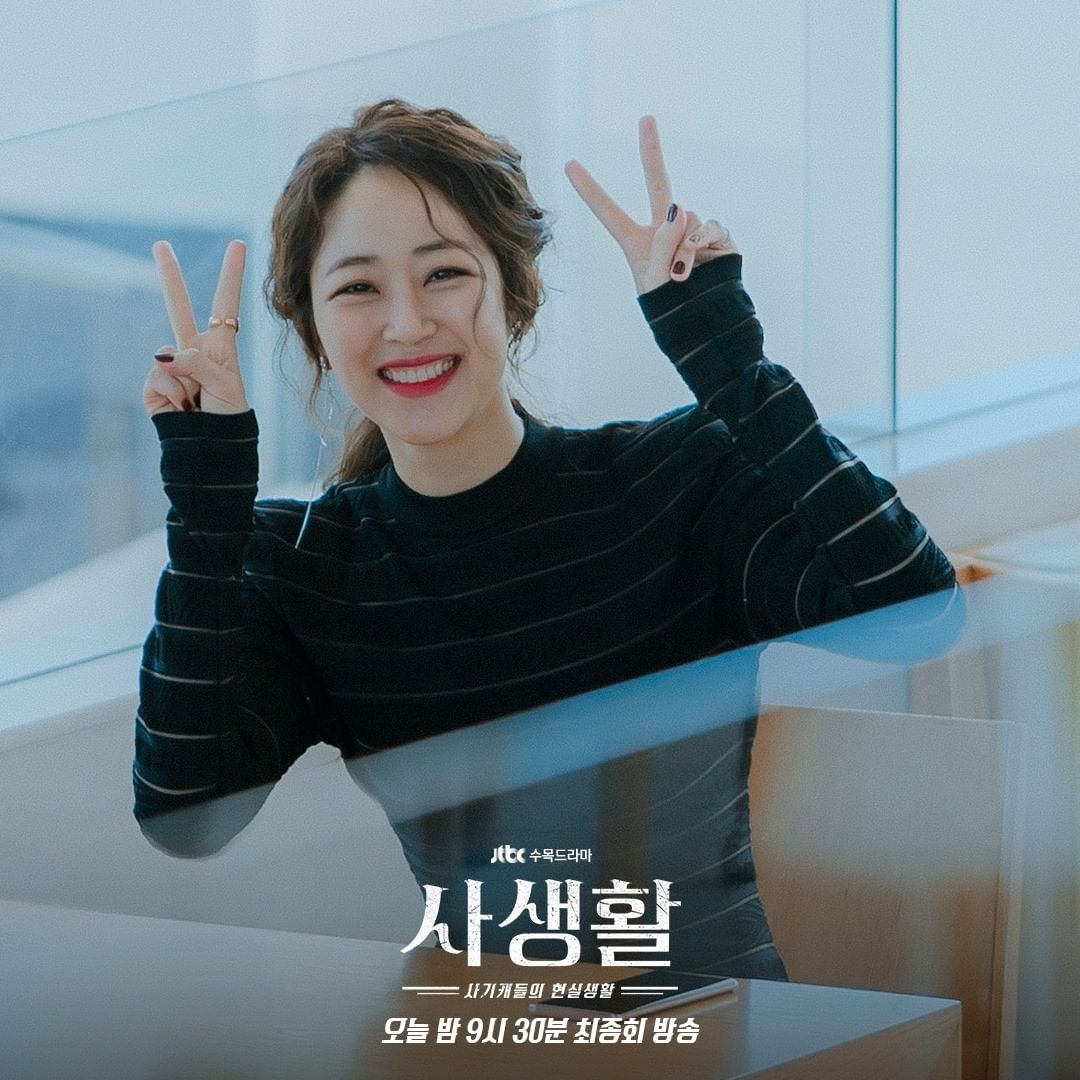 Kim Hyo Jin said, “I’m grateful to all the viewers who sent us their love. There was no set that was more comfortable and happy than ours. I played Jung Bok Gi from late spring to early winter, and I will cherish that whole time as happy memories.” 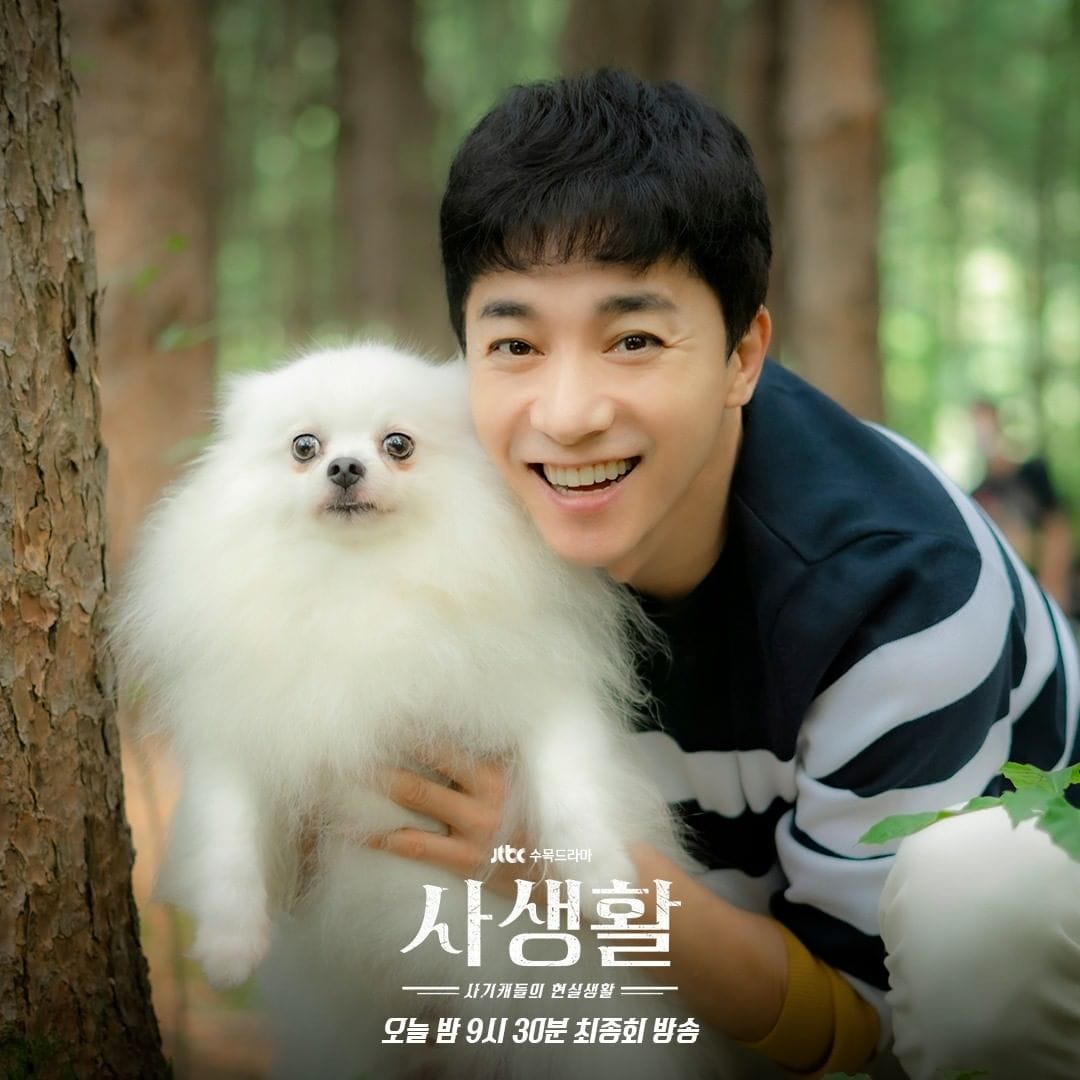 Kim Young Min said, “Thanks to the director and staff, who created a good atmosphere on set despite the challenging circumstances [of the ongoing COVID-19 pandemic], I was able to have fun filming until the very end. I am also grateful to my fellow actors who worked with me. Finally, I’d like to thank the viewers who sent us their love and support.”

Park Sung Geun, who played Cha Hyun Tae, said through his agency, “I try to show a new side of myself with every project, but it’s rare to get a chance to play a character who is a 180-degree change from your last role. Cha Hyun Tae is a clumsy con artist whose overly optimistic personality makes him a target for other con artists, but he is honest and affectionate in his feelings. That’s why I enjoyed spending the past six months as Cha Hyun Tae. Leaving aside the question of ratings, I’m excited to see that viewers around the world will laugh and cry at our drama through the new platform Netflix. Although the drama has ended, I hope that many viewers will watch ‘Private Lives’ and remember Cha Hyun Tae.”

Kim Seo Won, who played Mr. Nam, said, “‘Private Lives’ was the first time that I was a fixed cast member, so I really enjoyed being on the project from beginning to end. I’m grateful to the director and production staff, who had faith in me to give me this chance. It was thanks to the cast and crew who kept us warm on set that I was able to film with a light heart. I’d like to sincerely thank the viewers who were with us until the end, and I will show a new side of myself soon through a new project.”

Tae Won Suk, who played Han Son, said, “When a drama ends, one should feel both refreshed and regretful, but I became so attached to this drama that I have more regrets this time. It was an honor to be part of such a good and interesting project.” He then advised his character to let go of Cha Joo Eun and concluded, “To the viewers, thank you for enjoying and cherishing ‘Private Lives’ until now. I hope that the character and stories I played were interesting to you.”

Kim Min Sang, who played General Manager Kim Sang Man, said, “It’s a shame that it’s ending after I developed such attachments to everyone over almost seven months. I am grateful to directors Nam Gun, Yoon Jae Won, and Choi Yoon Man, as well as all the staff, for making such a great atmosphere on set for us to act comfortably in. Thank you to the viewers who loved and supported ‘Private Lives.'”

Yoon Sa Bong, who played Yang In Sook, said through her agency, “We were able to finish filming safely due to the efforts of all the production staff, who created a warm and trustworthy set for us, as well as the directors and writers, who created such a great production. It was fun to film together with such cool co-stars in this warm atmosphere. I wish I could meet them again through another project. Thank you to the viewers who loved ‘Private Lives.'”

Lee Hak Joo, who played Kim Myung Hyun, said, “It was so much fun to film that it’s sad to think that there is no more filming left. I really want to work with these directors, writers, production staff, and co-stars again. Because it was such a big cast, I was a little scared before filming began. I’m an introvert, so I’m usually a little worried when starting something new. But we all got along so well on set that I took strength from it.”