VIXX’s Ravi Talks About His Impressive Record On “Amazing Saturday”

In the November 28 episode, VIXX’s Ravi commented on the recent cast changes on tvN’s “Amazing Saturday.” 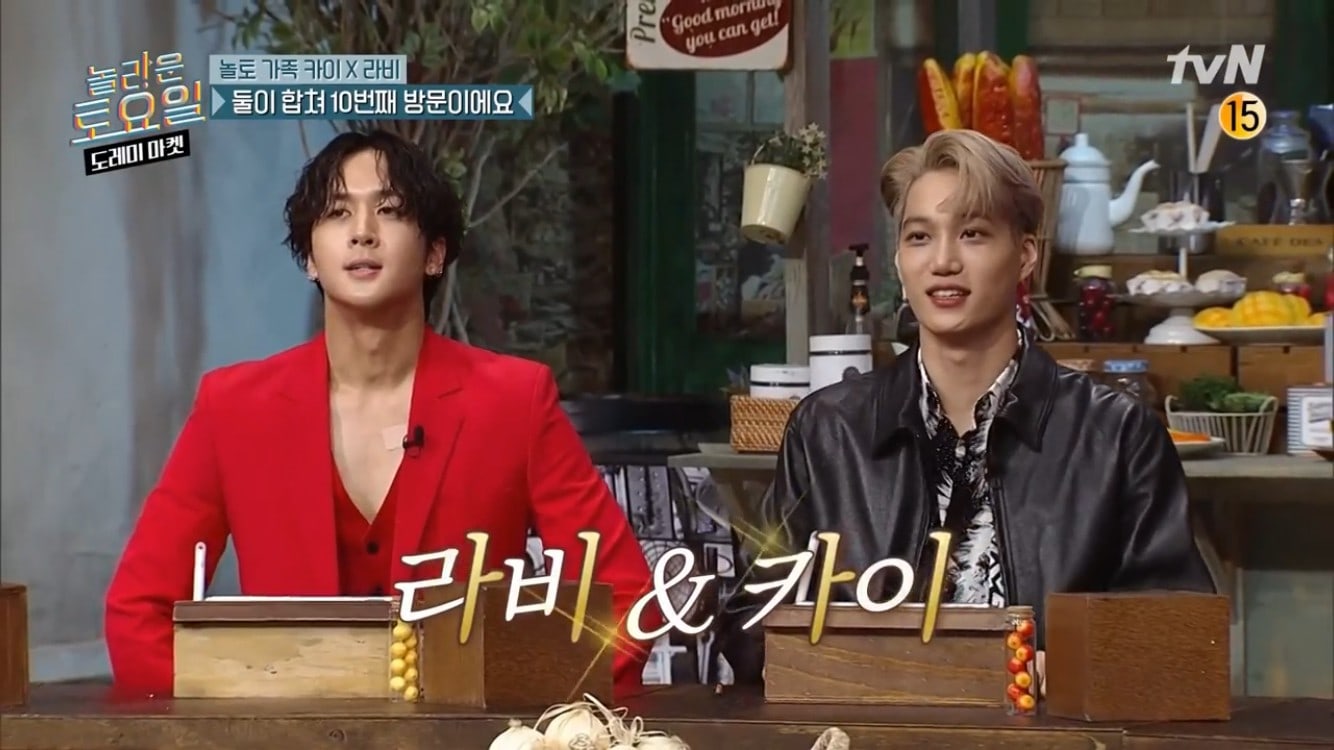 EXO’s Kai and VIXX’s Ravi were guests on the November 28 episode. It was Kai’s second consecutive week on the show and he said that he was here to promote his upcoming solo debut. (His appearance last week was to support SHINee’s Taemin’s comeback.) Ravi, Taemin, and Kai are all part of a group of celebrity friends known as the “Friendship Parkas.” 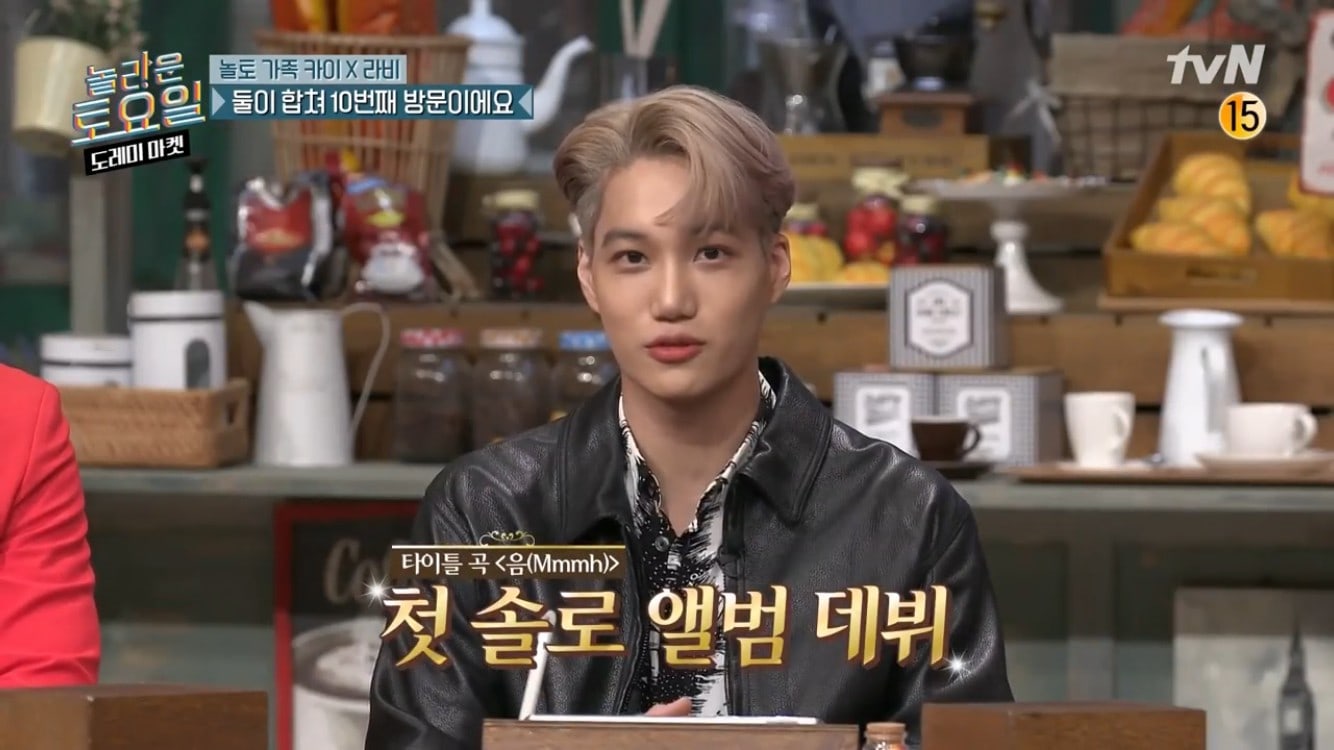 Kai said, “I didn’t do much last time,” but Boom told him that he gave great reactions. Kai added, “I’m going to release my debut solo album and title track ‘Mmmh’ on November 30. I will be the rookie singer Kai. Please show me a lot of love.” 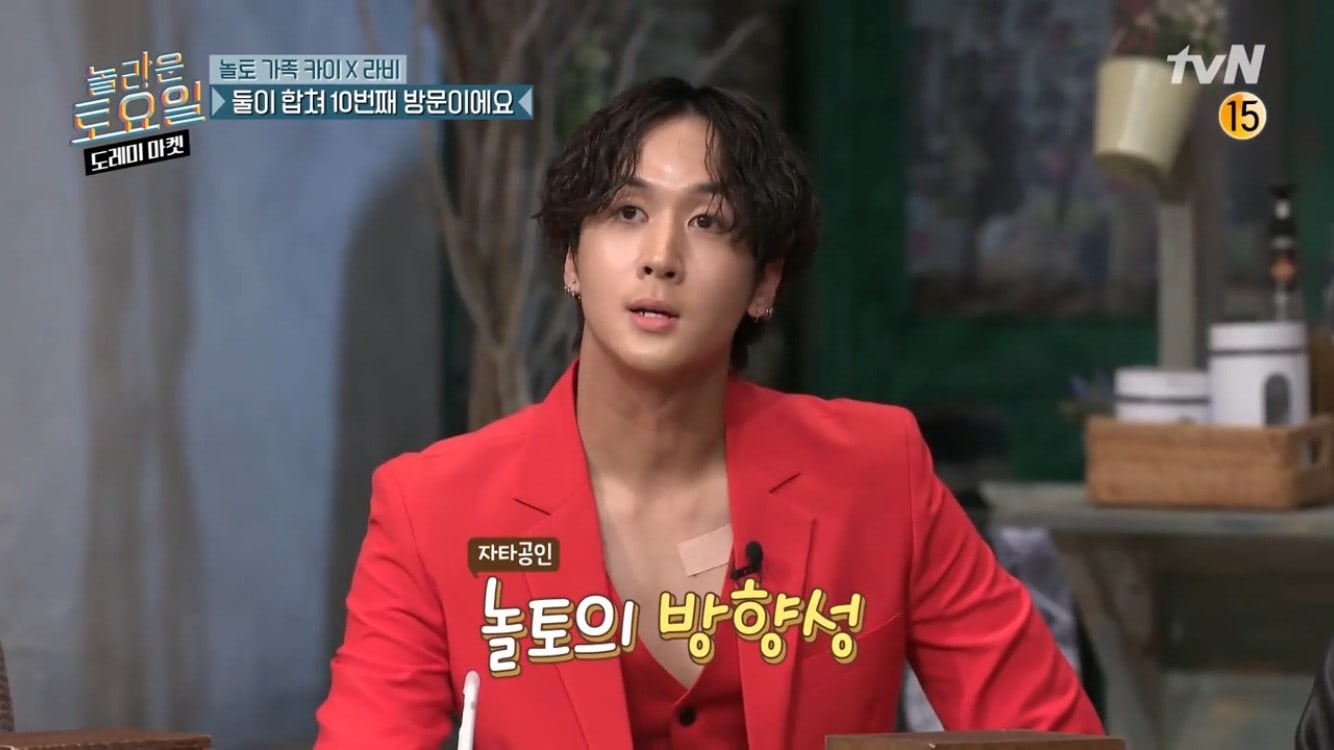 Ravi introduced himself as the “direction” of “Amazing Saturday.” In a previous episode, fellow guest Yoo Se Yoon had called him “extremely stubborn Ravi,” and the nickname stuck.

It was then revealed that this was Ravi’s seventh episode as a guest on the show. He said, “I’m the guest with the most appearances. I’ve had an honorable career on ‘Amazing Saturday.'” SHINee’s Key commented, “Even when he has to refuse, it’s difficult for him.” 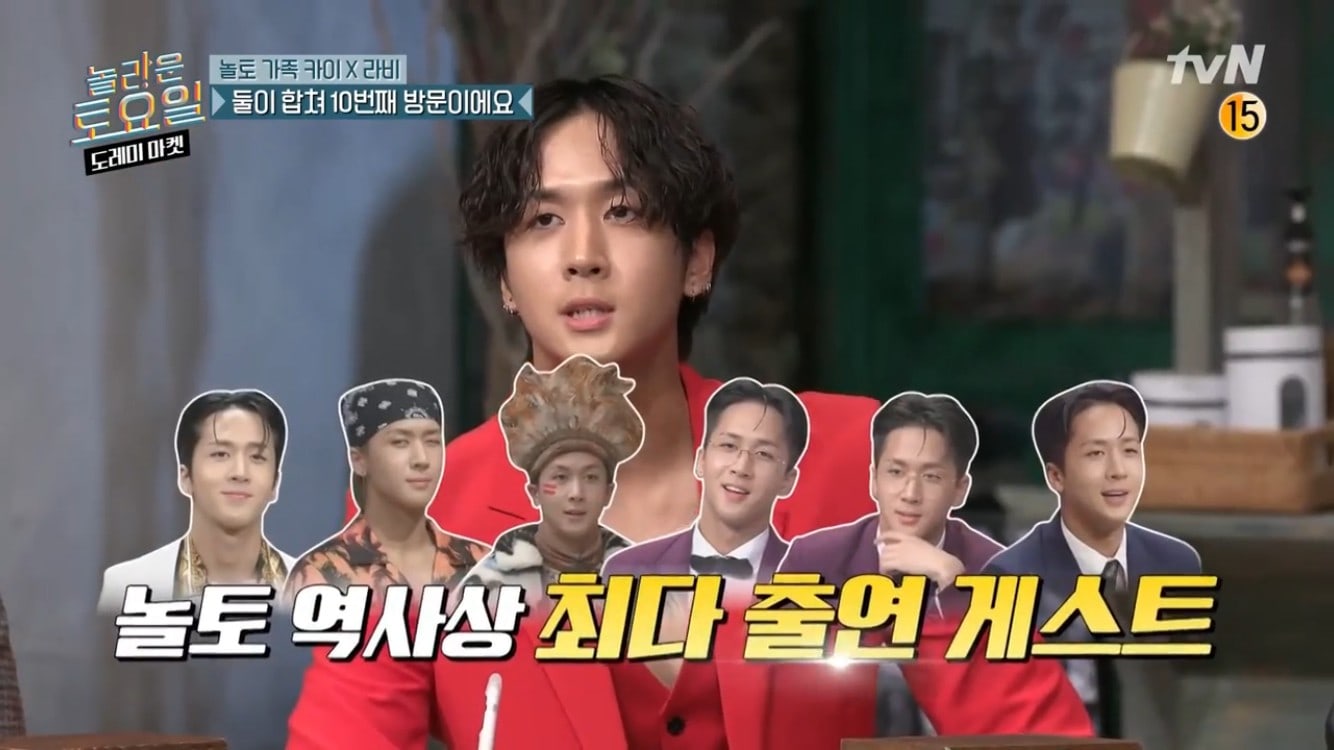 Ravi also has another nickname related to him frequently getting fired up on the show. Moon Se Yoon, who is a cast member with Ravi on “2 Days & 1 Night Season 4,” asked, “Do you have ambitions to be a fixed member here?”, but Ravi replied modestly, “I still need to tone down my temper.” 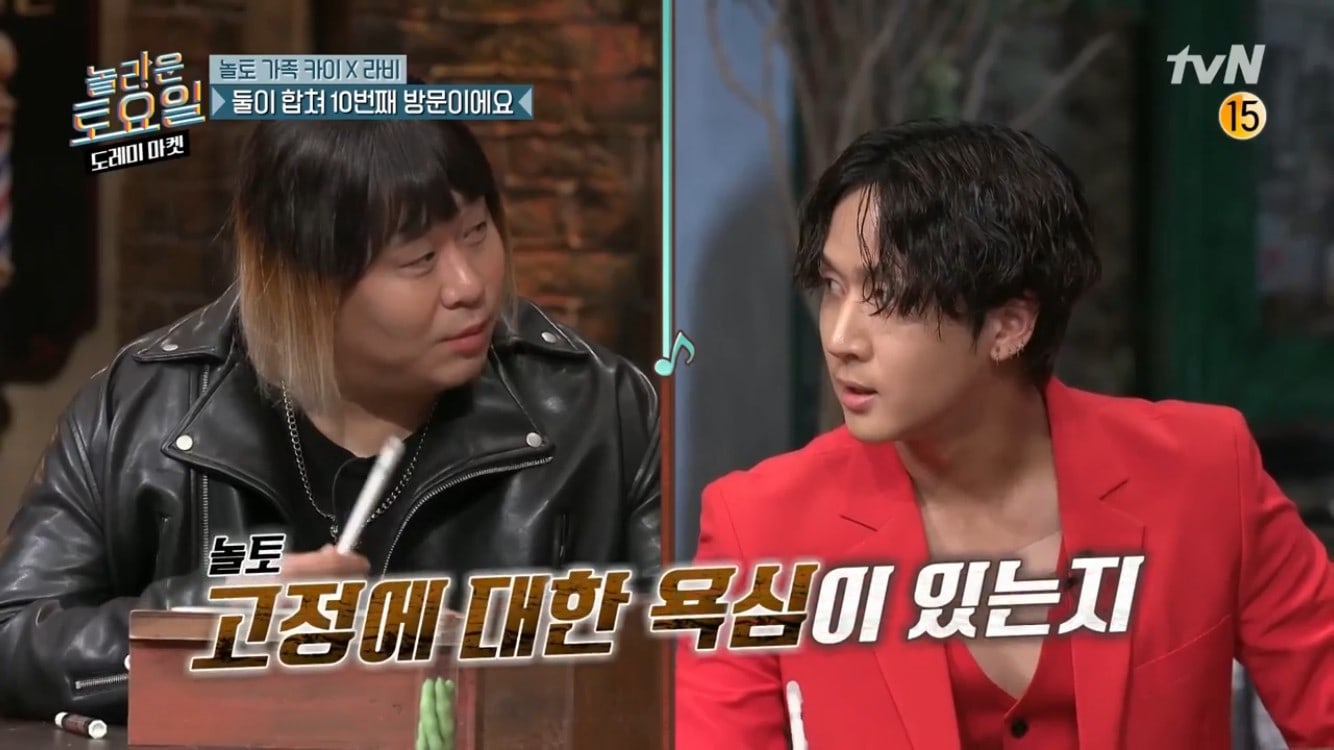 However, Boom then exposed him by revealing, “When the news about Taeyeon becoming a fixed cast member came out, Ravi called the PD of this show and said out of nowhere, ‘What about me?'” Taeyeon, surprised, said, “You have ambition,” and Shin Dong Yup teased, “It’s like a little kid. ‘What about me? What about me?'” 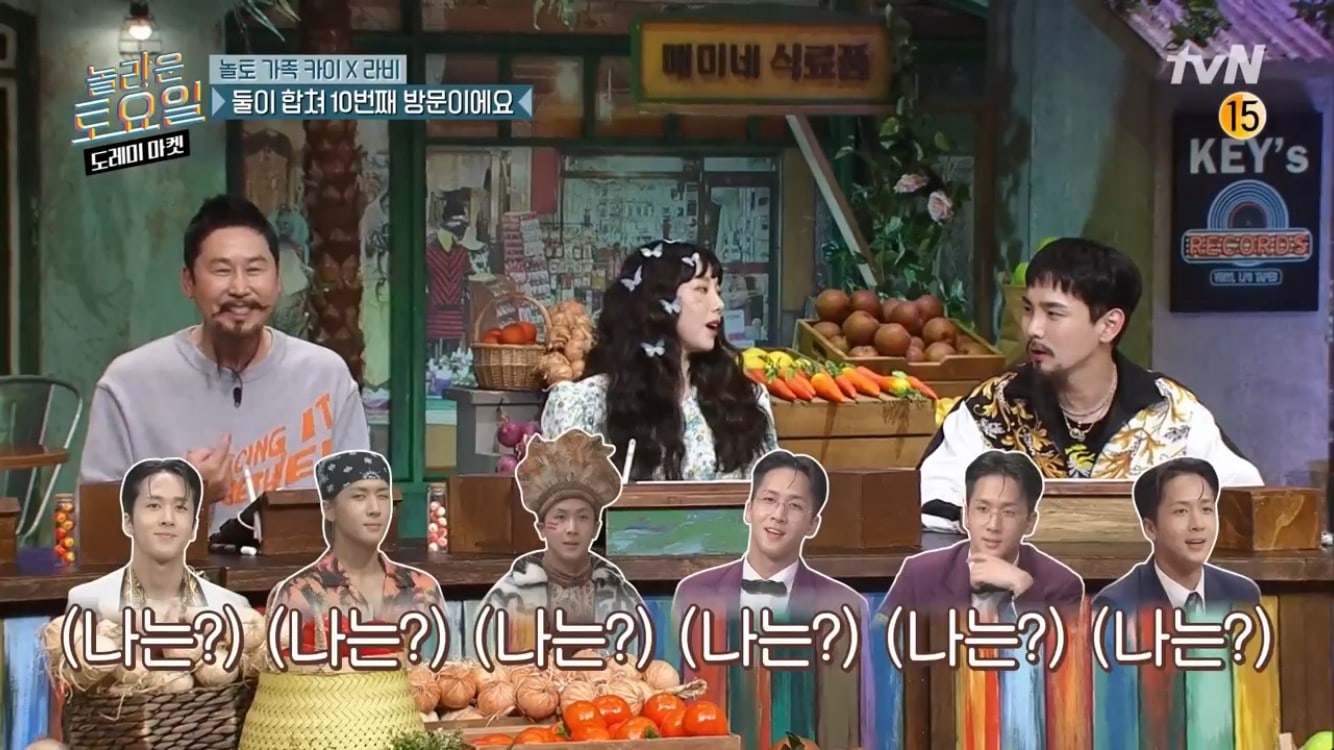 VIXX
Ravi
Amazing Saturday
How does this article make you feel?