Chungha’s next pre-release single has been released!

On January 19 at 6 p.m. KST, her single “X” from her upcoming studio album was revealed.

DJ HotBoyzZ composed and wrote the lyrics for the modern rock pop song.

Chungha shared details for the physical version of her first studio album “Querencia”! 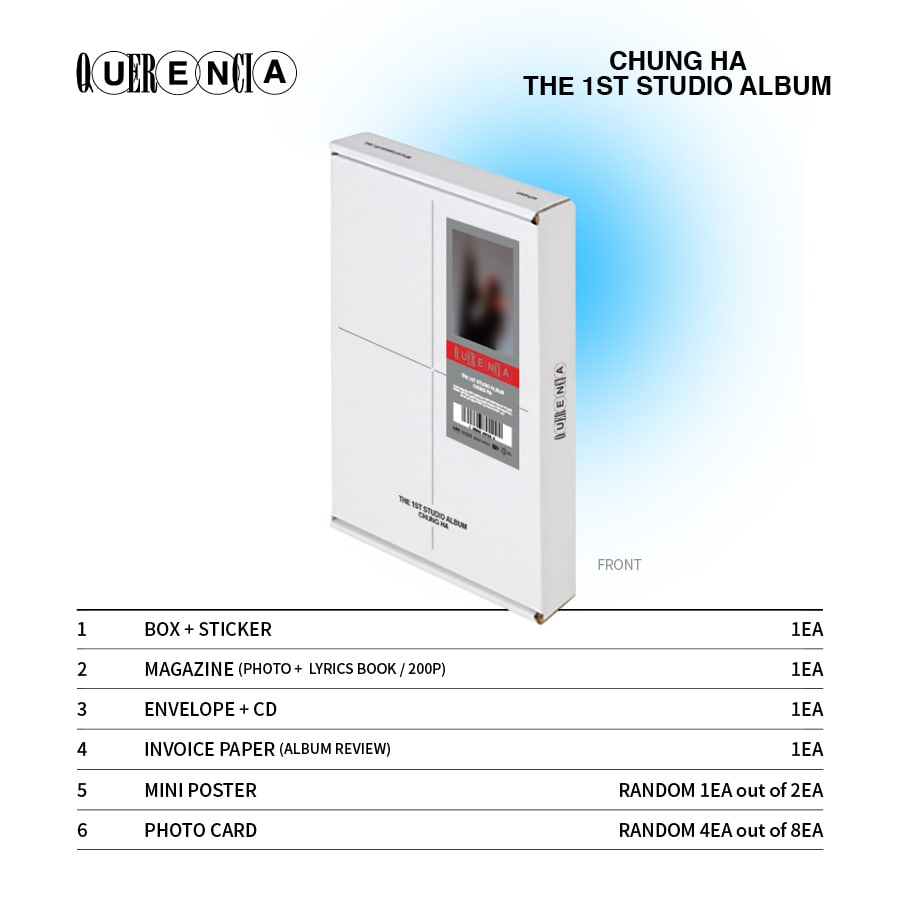 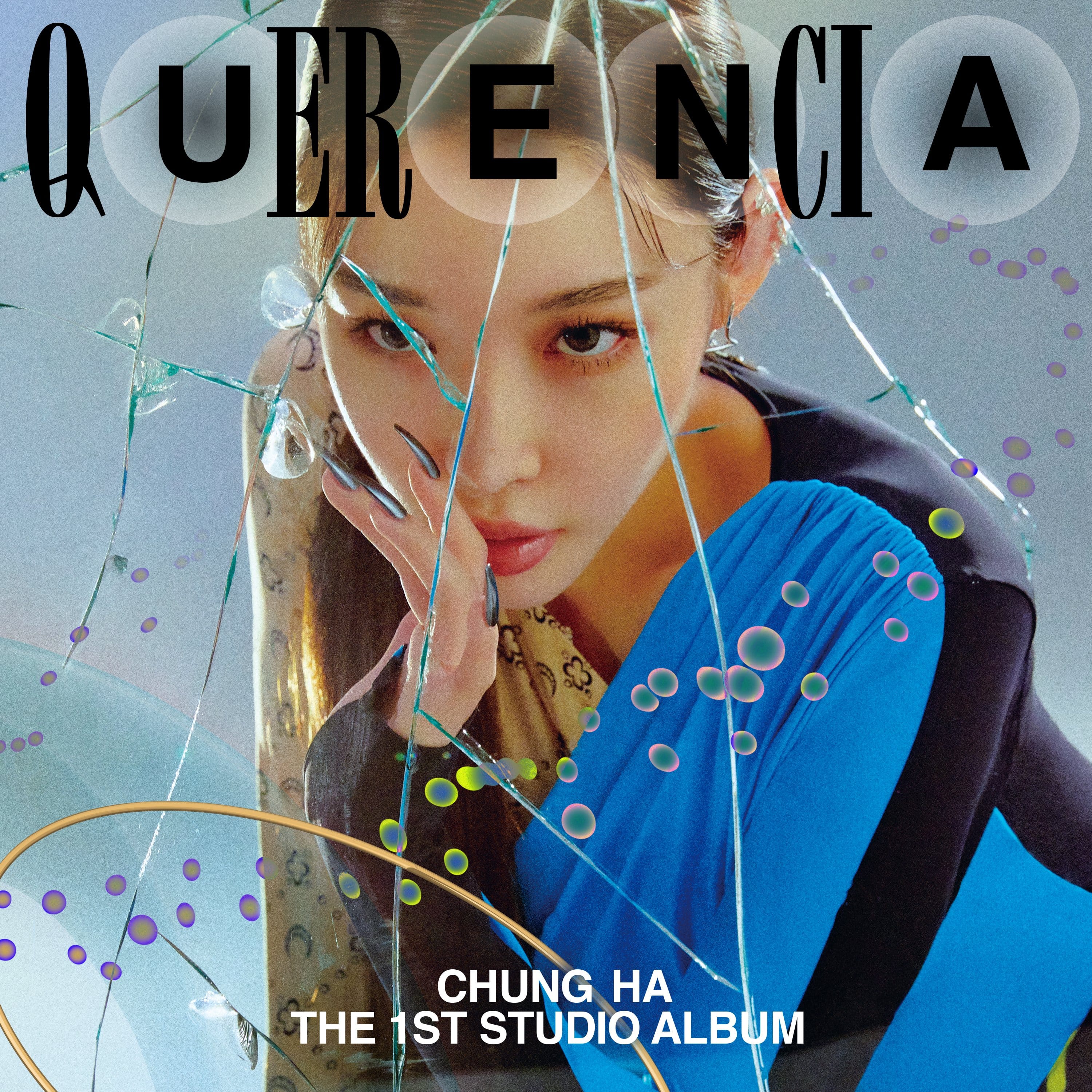 Chungha unveiled the full track list for her first studio album “Querencia”! Her album’s title track will be “Bicycle.” 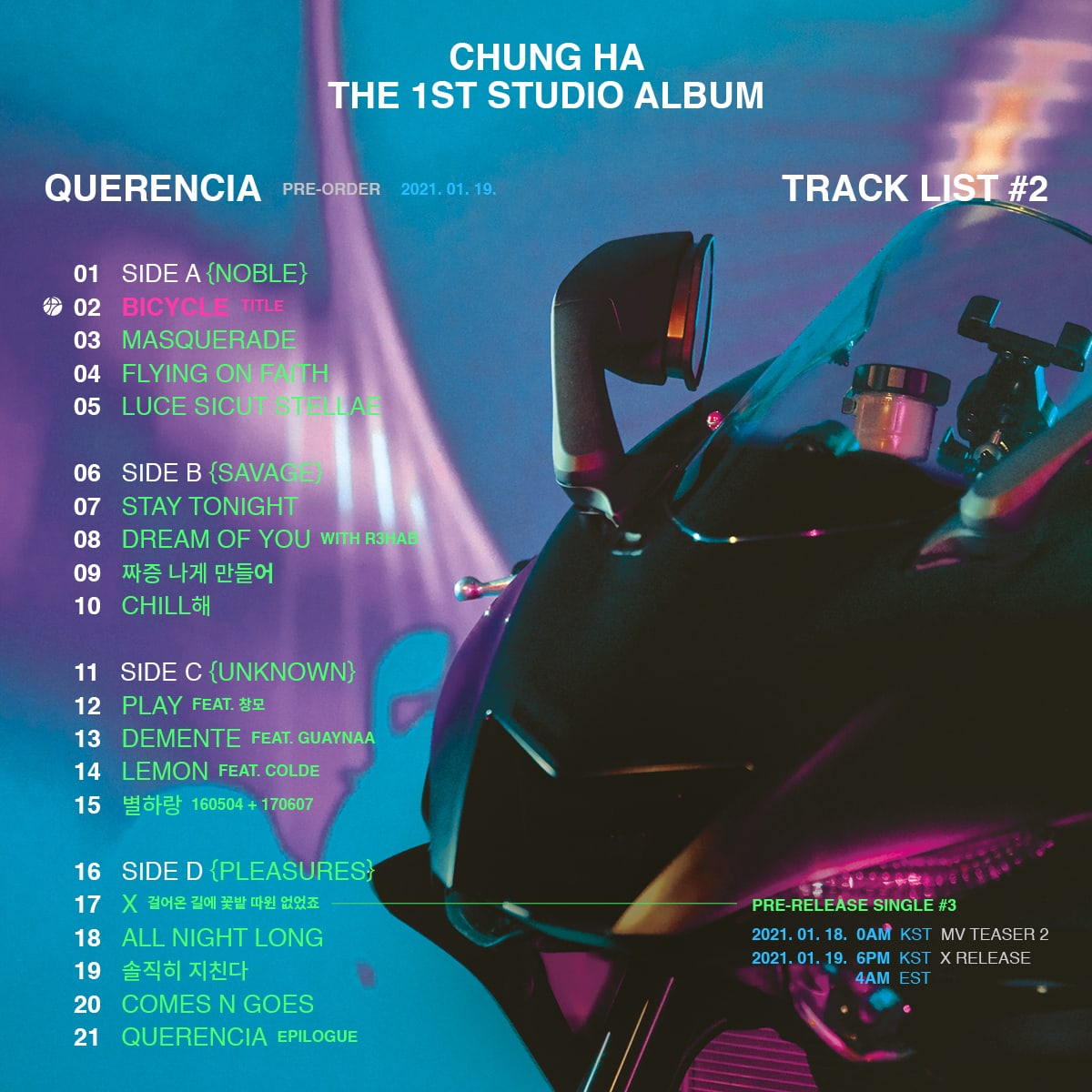 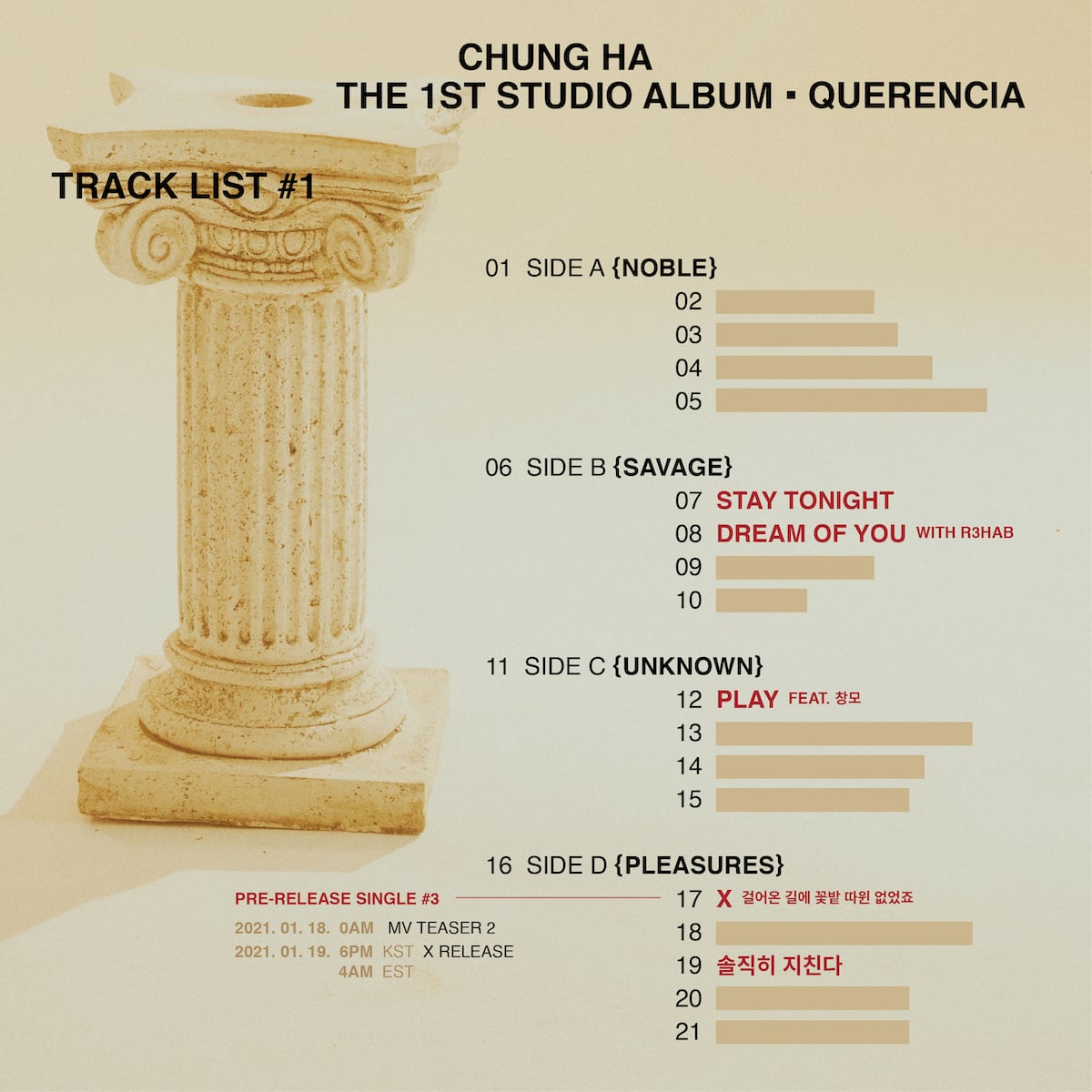 Chungha has announced the new dates for “X,” a pre-release single, and “Querencia,” her upcoming full album!

Both releases were postponed after Chungha tested positive for COVID-19 in early December. She was released from quarantine following treatment and recovery later that month. 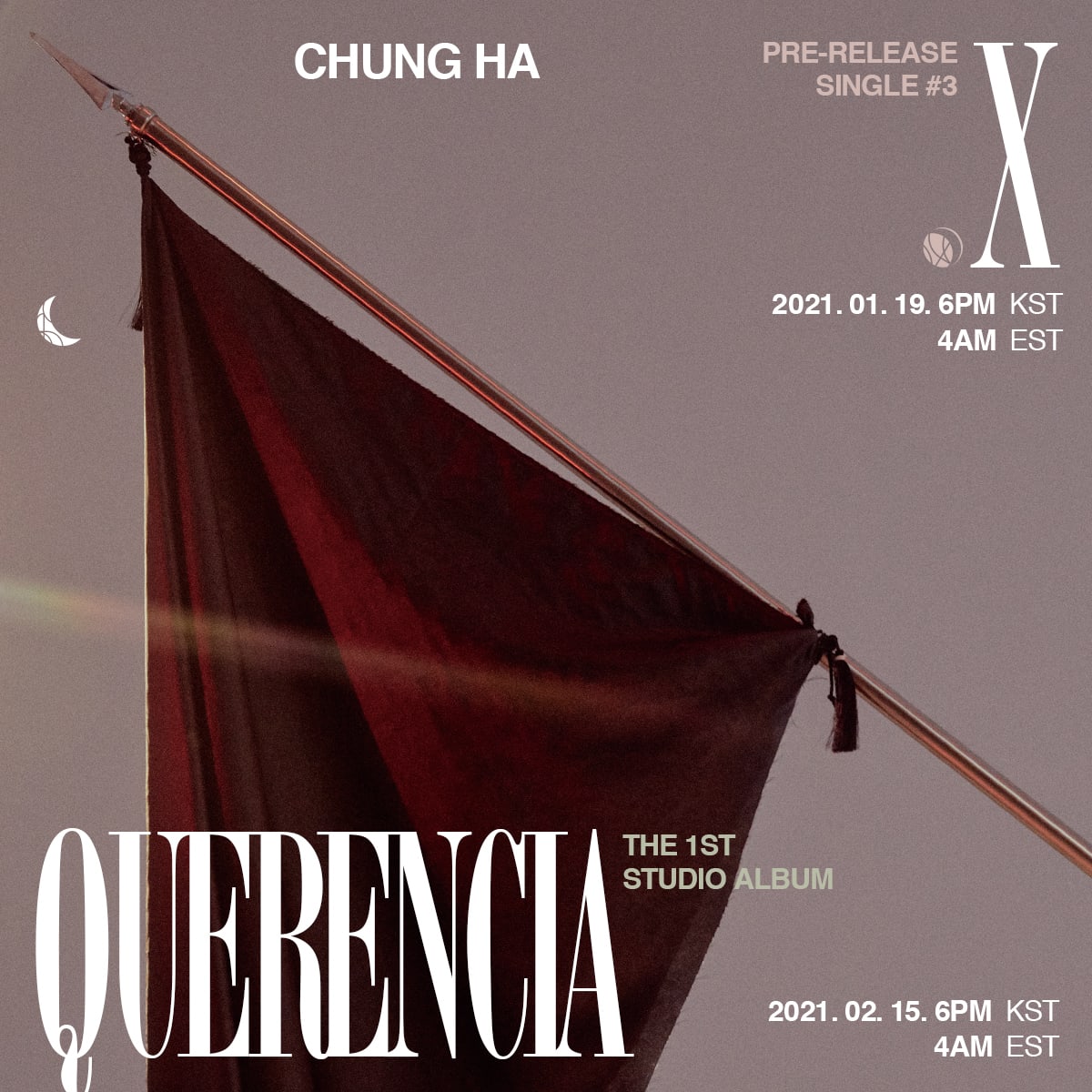 In a video that looks back on Chungha’s busy 2020 and welcomes 2021, it is announced that her third pre-release single “X” is now coming out in January!

Read the agency’s statement below:

As Chungha tested positive for COVID-19 on December 7, all employees of MNH Entertainment and other related staff have been tested for the virus according to the instructions given by the health authorities. As of December 8, all have tested negative for COVID-19. For the sake of the artist’s recovery and with the raise of the social distancing level to 2.5, all employees of MNH Entertainment have voluntarily gone into self-quarantine.

Therefore, we have decided through internal discussions that the release of the new single and album will be postponed. We will announce the new schedule of release when the dates are set.

We sincerely apologize to the fans who have been waiting for Chungha’s new releases as well as the related officials who have worked so hard for the album’s release.

This has been an awakening experience for both Chungha and the company regarding the seriousness of the COVID-19 pandemic, and we deeply regret and sincerely apologize for causing many people, including fans, to worry.

We apologize once again to the fans who have been waiting, and the new release schedule will be announced again later. We ask fans for their kind understanding once more.

Chungha has shared a music video teaser for her upcoming pre-release single “X”! 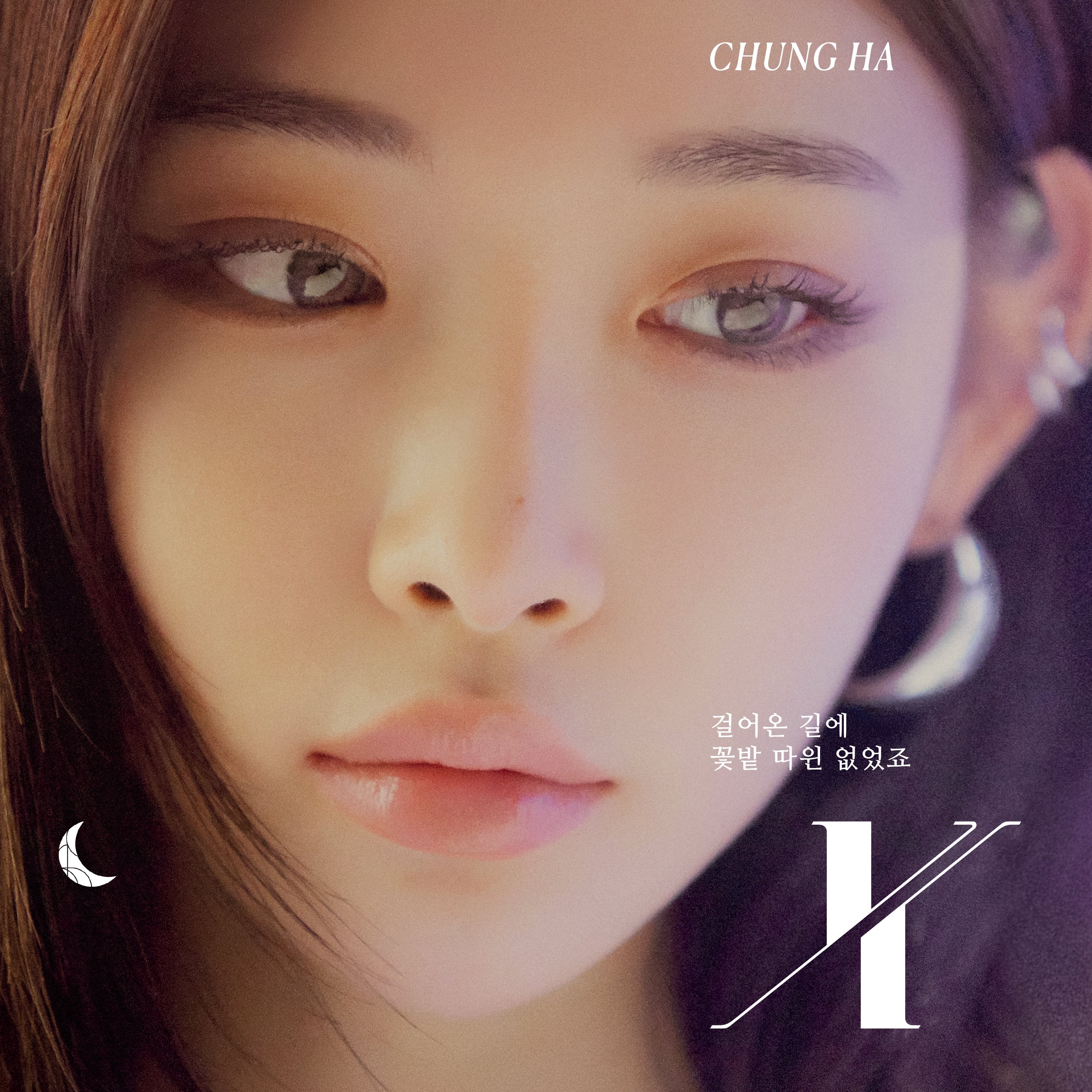 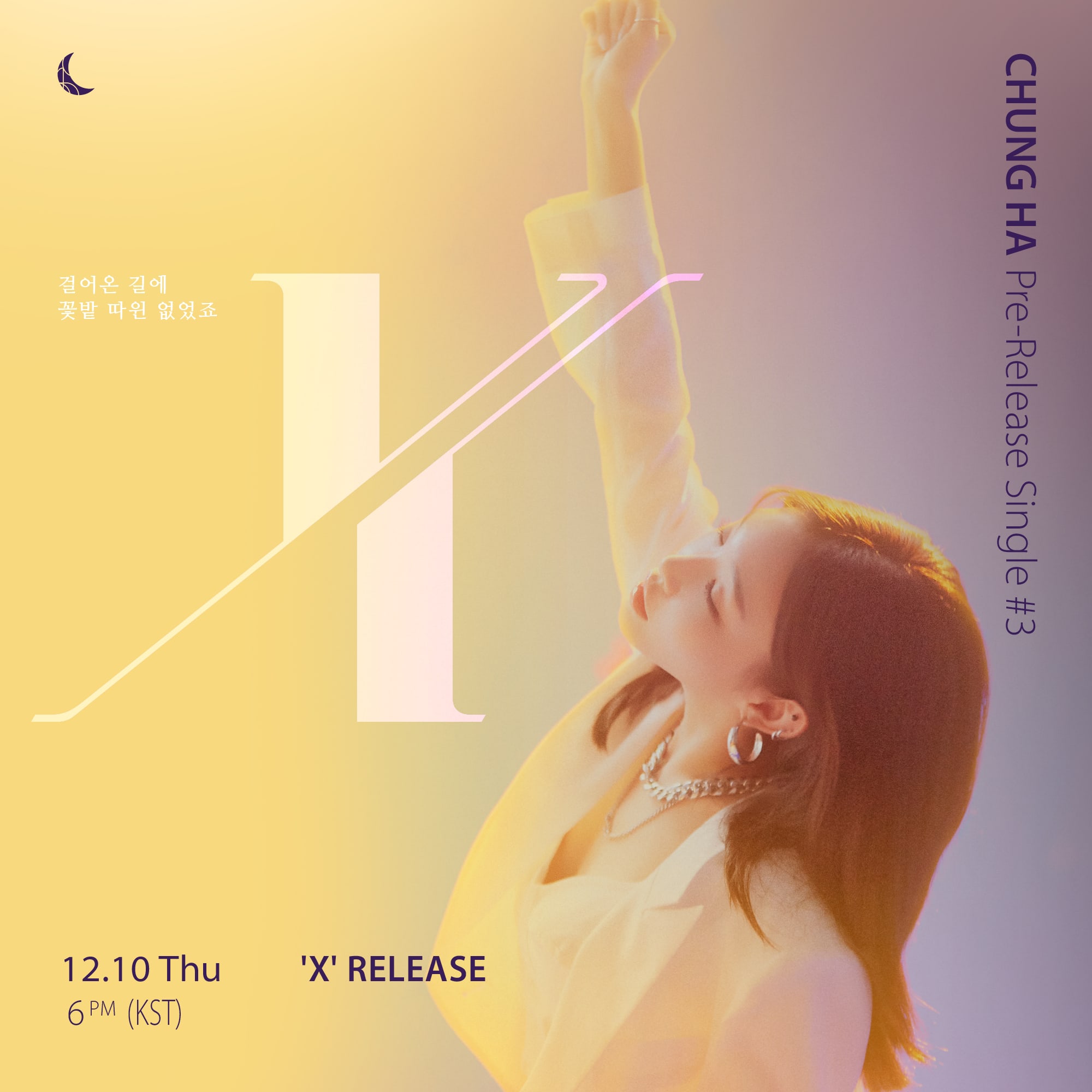 Chungha has released a new credit poster for her upcoming pre-release single “X”! 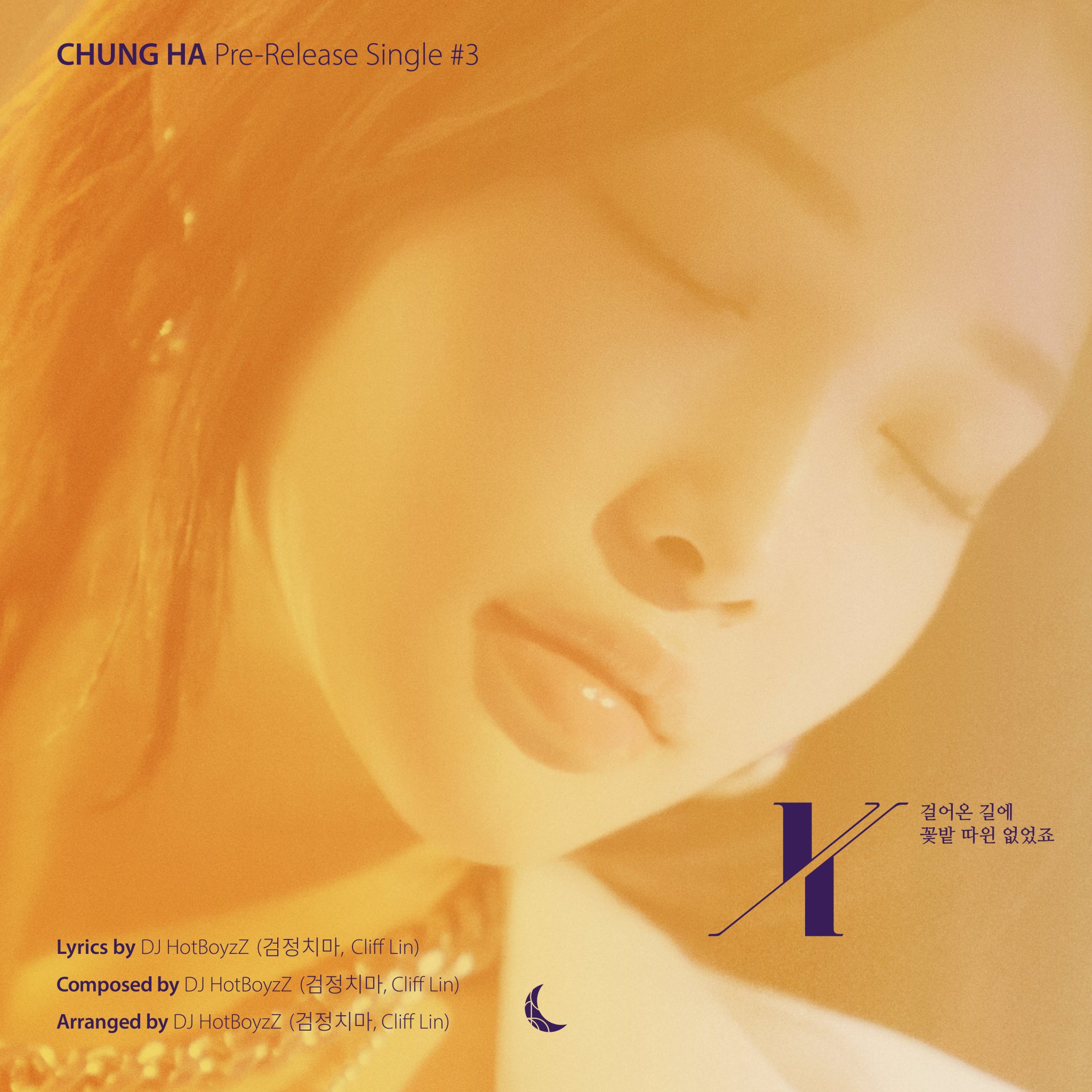 Chungha has begun revealing teasers for her next pre-release single!

Ahead of her first full album coming out in January 2021, Chungha has shared two pre-release songs this year: “Stay Tonight” in April and “PLAY” in July. She also collaborated with DJ R3HAB for the single “Dream of You,” which came out in November.

She’s now unveiled a schedule for her third pre-release single “X,” which is due out on December 10 at 6 p.m. KST. Check out what’s in store below! 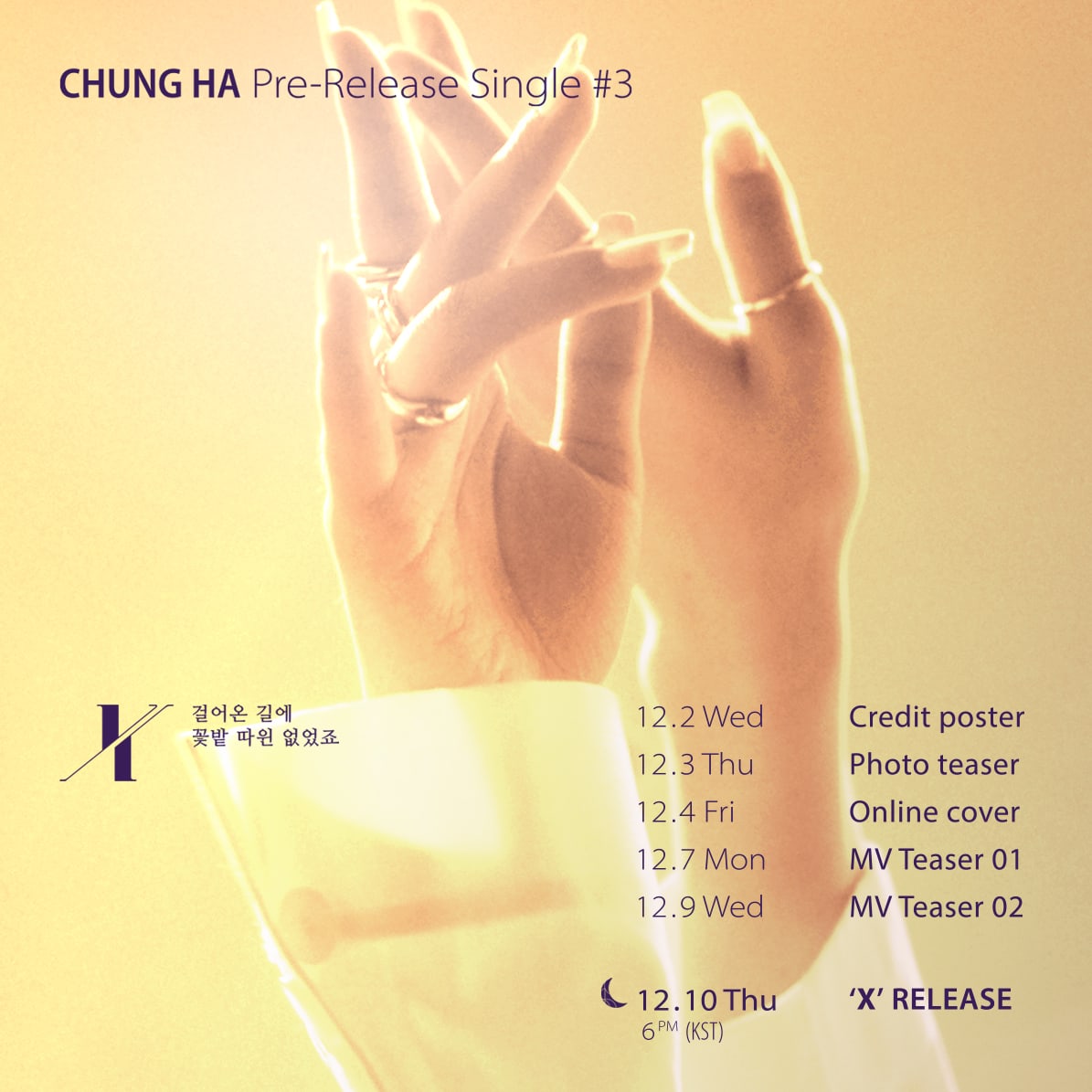