“Tale of the Nine-Tailed” comforted fans by saying goodbye with a glimpse at the fun that took place off-camera!

Before the show wrapped up with its finale on December 3, tvN shared a look behind the scenes through new photos that show the cast’s great chemistry.

Stars Lee Dong Wook and Jo Bo Ah are complete professionals as they work on perfecting their performances by reading lines with each other. They also laugh together on the set of their scene when Lee Yeon takes Nam Ji Ah to work, and Lee Dong Wook shows Jo Bo Ah a photo on a camera with a big smile. 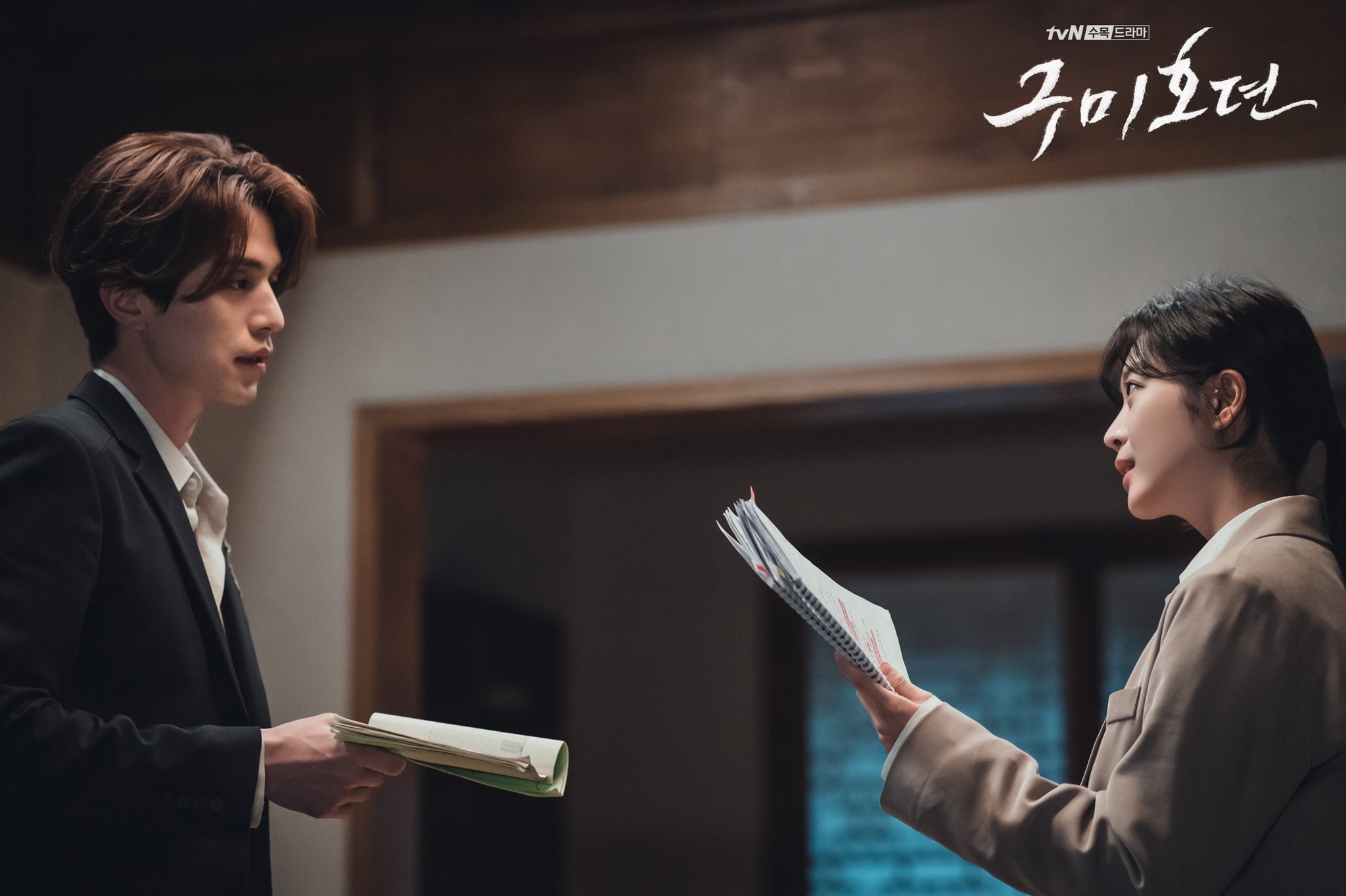 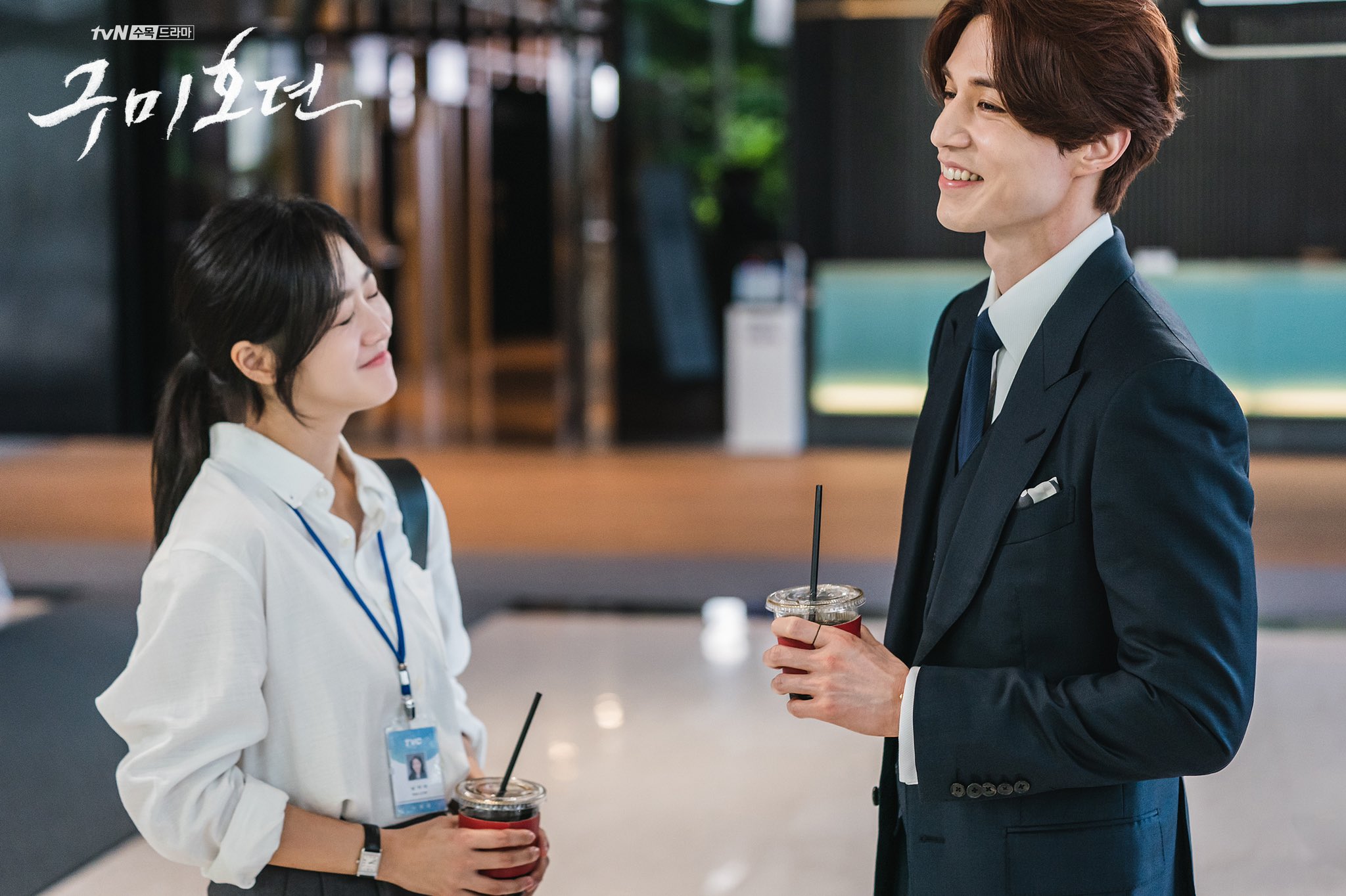 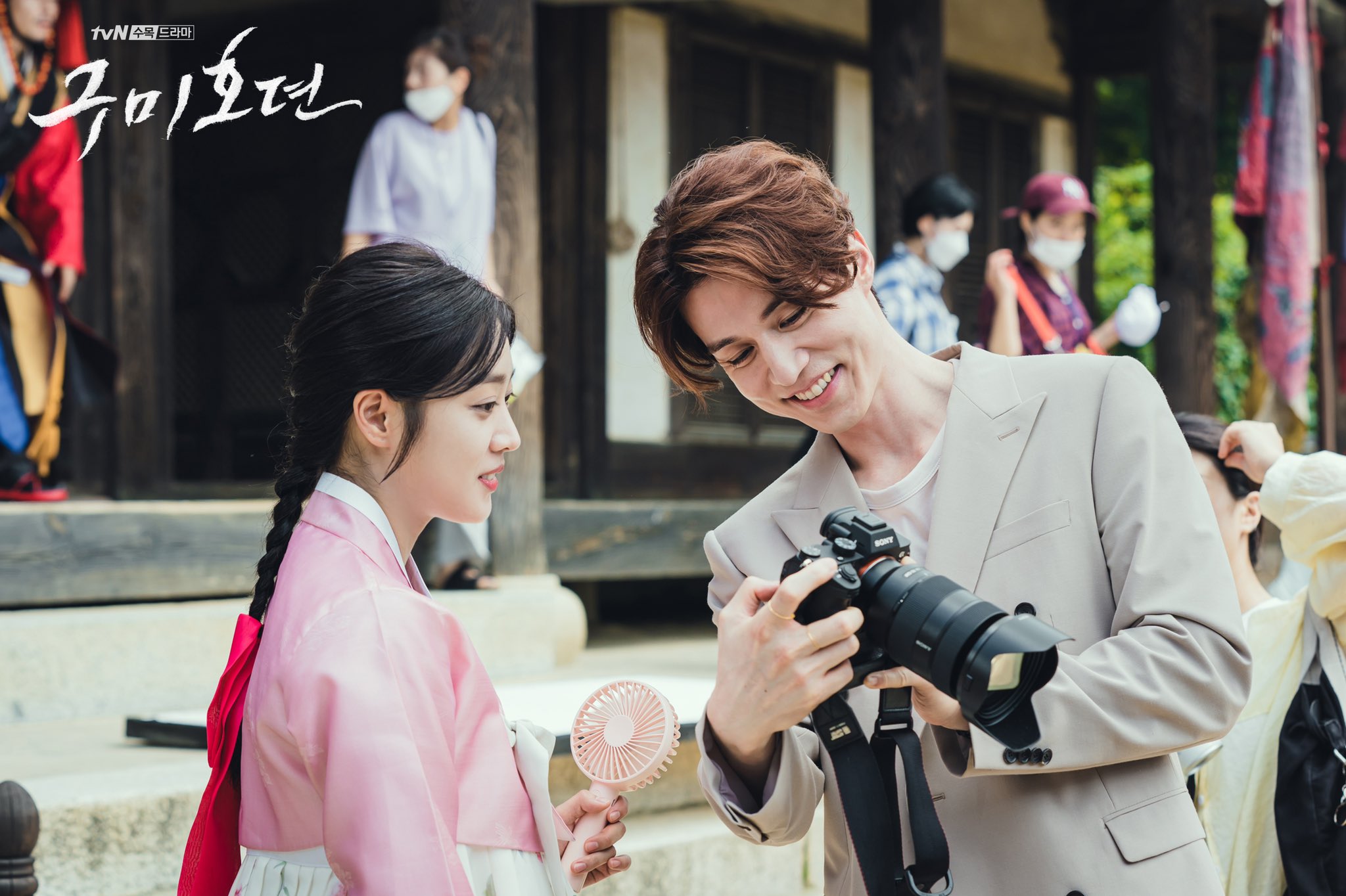 The two leads kept the mood up on set with their laughter and smiles even when they were working on emotional scenes, and this gave the staff a boost of energy too. 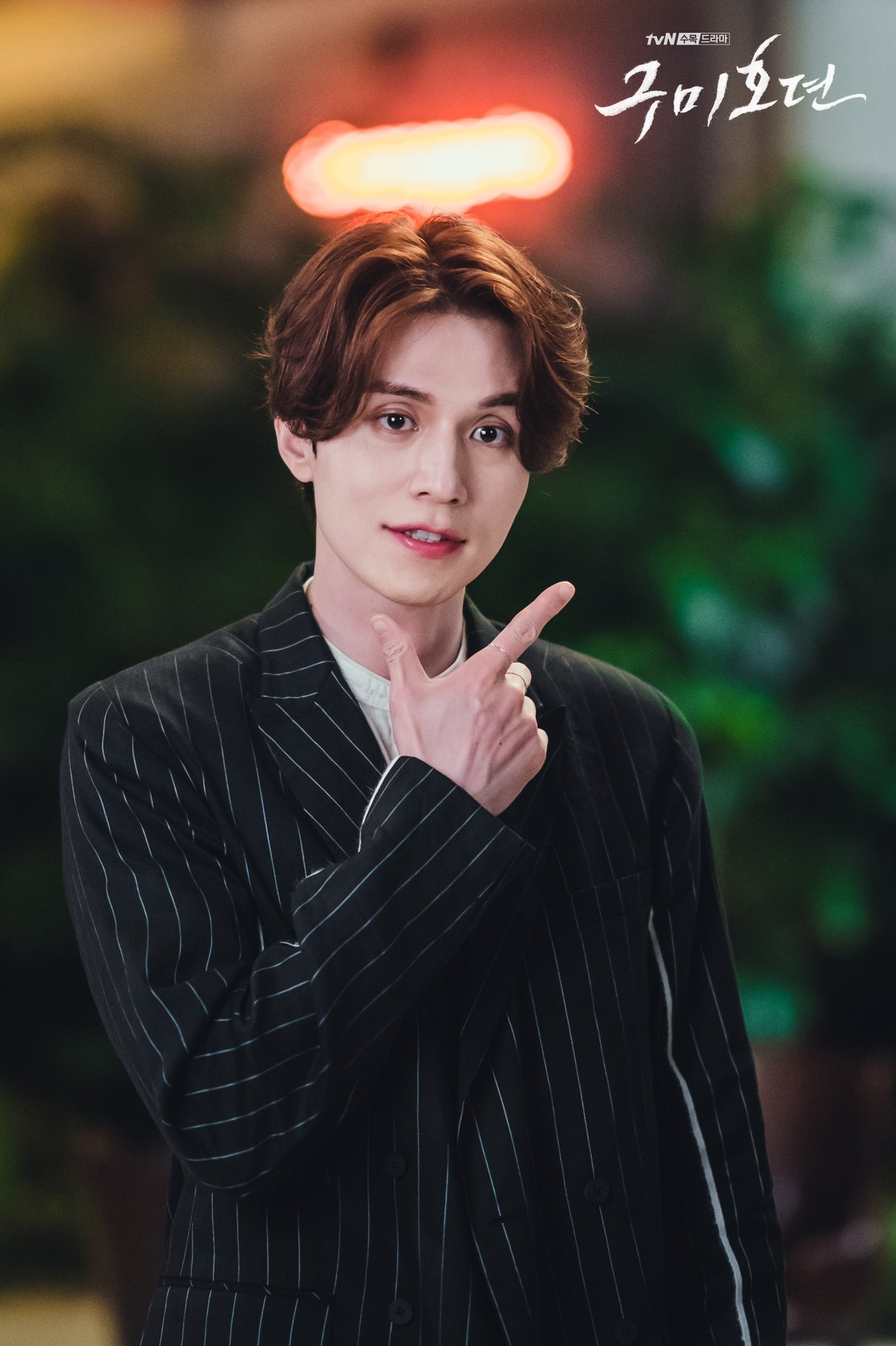 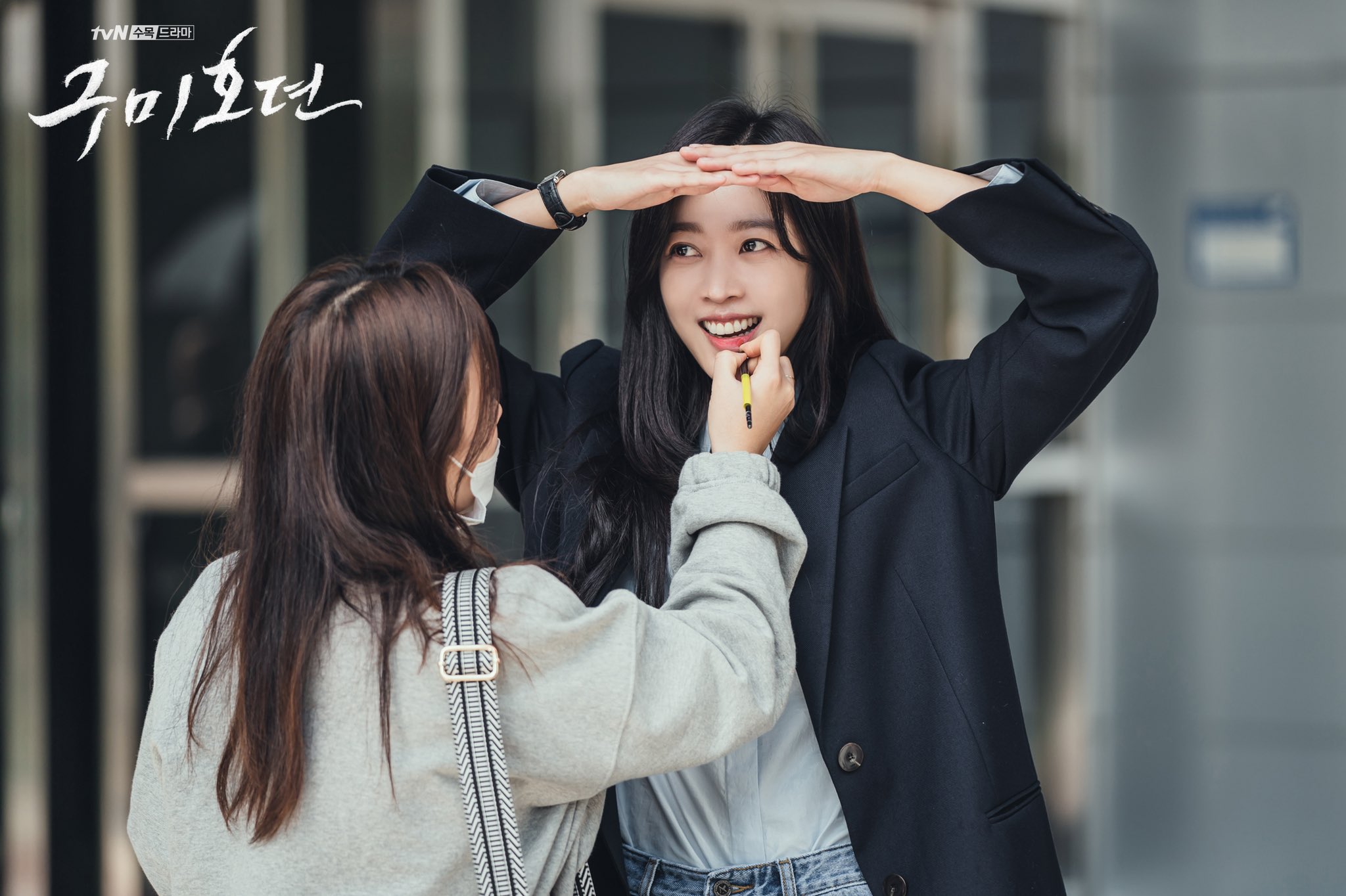 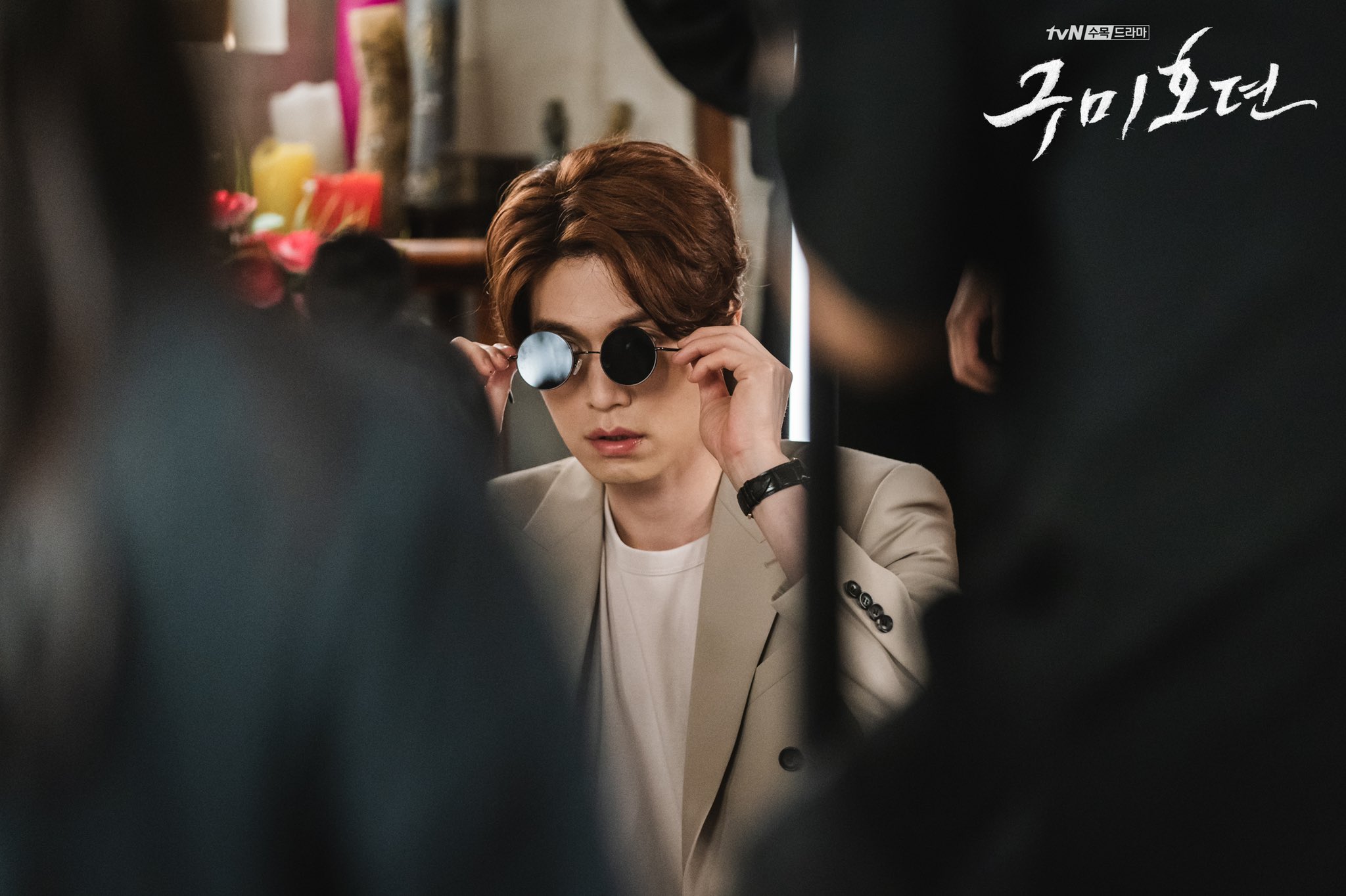 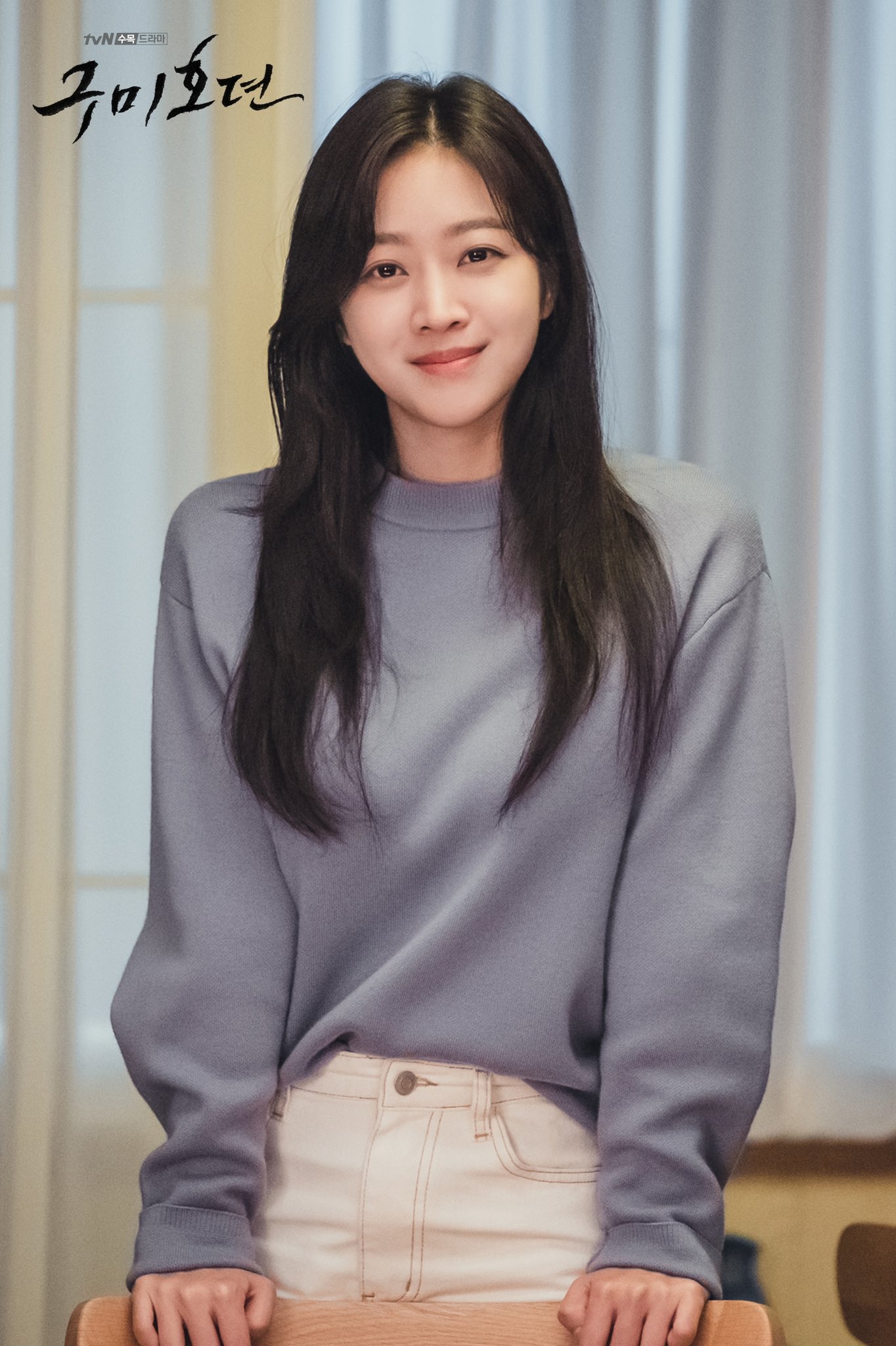 Meanwhile, Kim Bum gives a soft smile for the camera in one photo and strikes a funny pose in another, showing the playful energy on set. 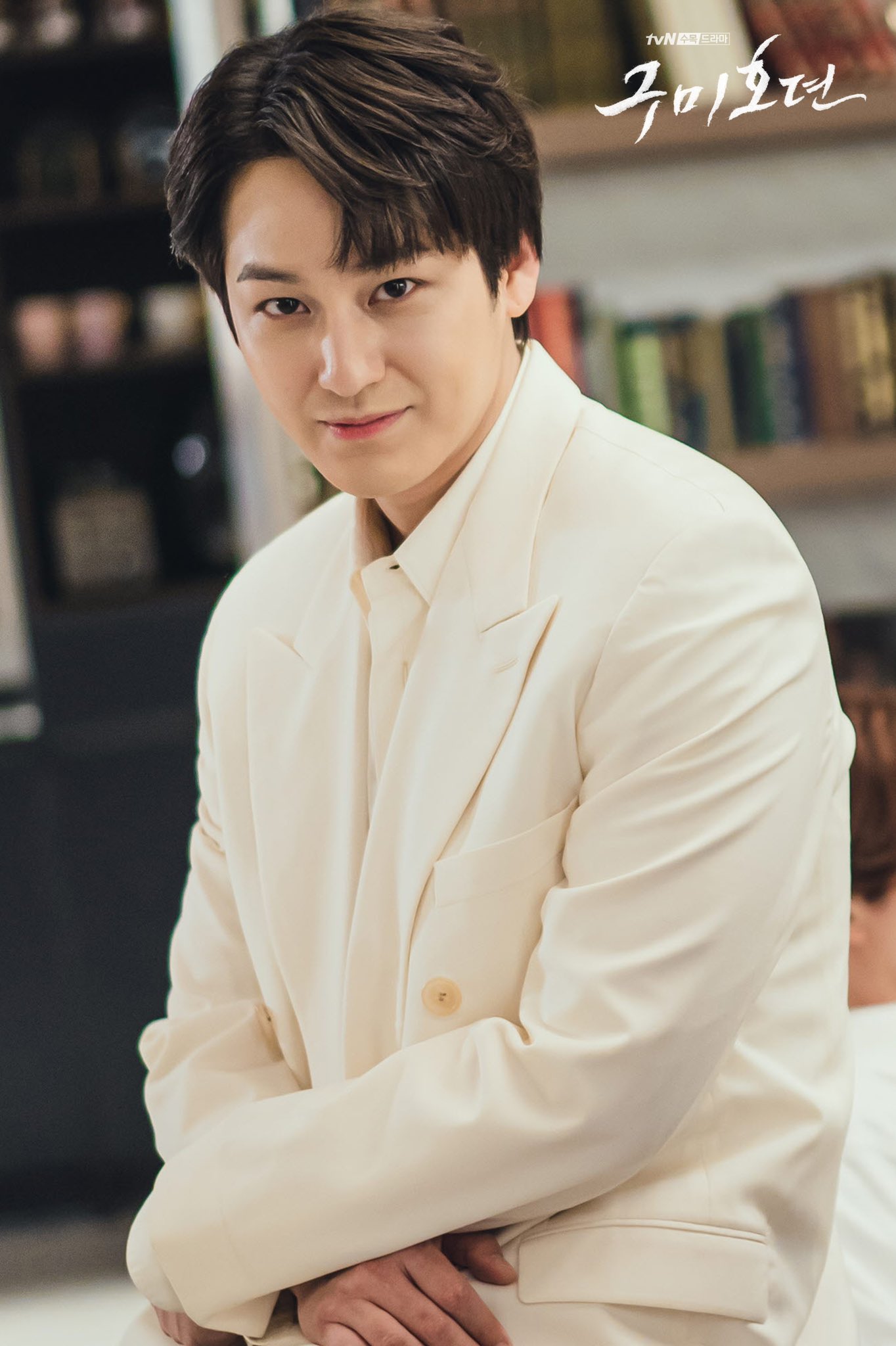 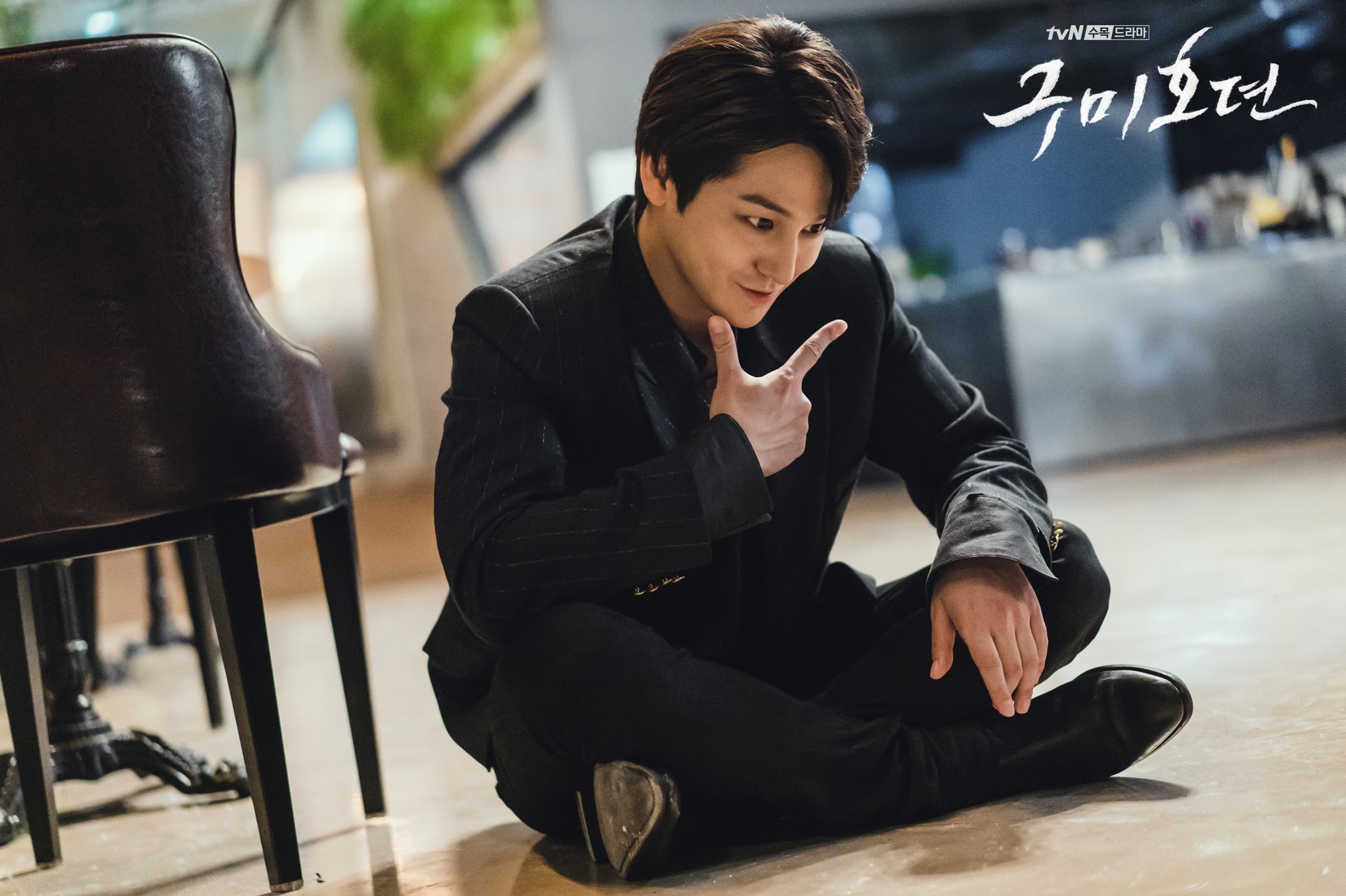 Hwang Hee and Kim Yong Ji, who play the couple Shin Joo and Yoo Ri, brighten everyone’s day with their cheerful smiles. Meanwhile, Lee Tae Ri shows a completely different version of himself than his villainous character as he jokingly poses with a prop on set, and he also takes a snapshot with Kim Yong Ji. 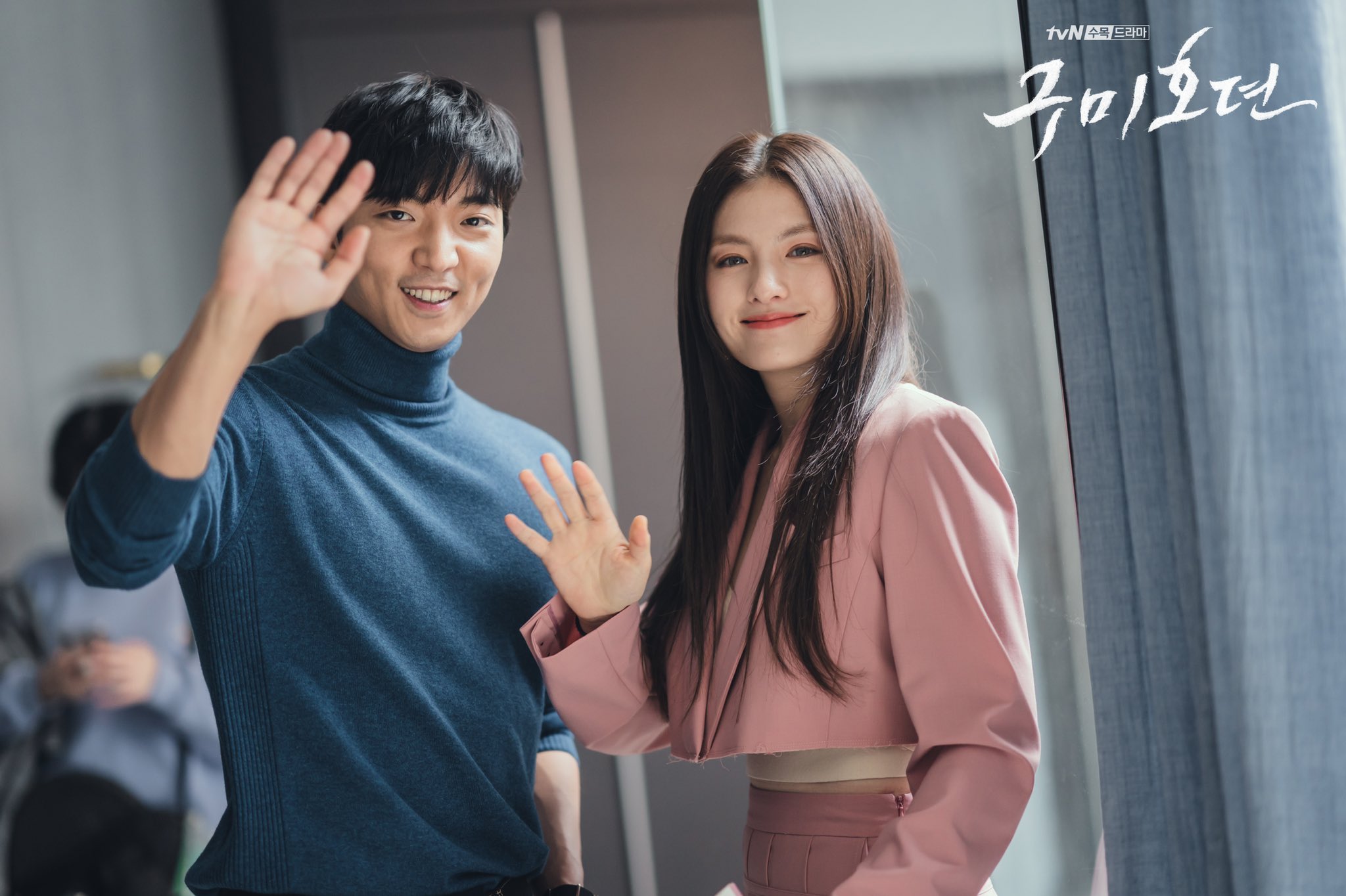 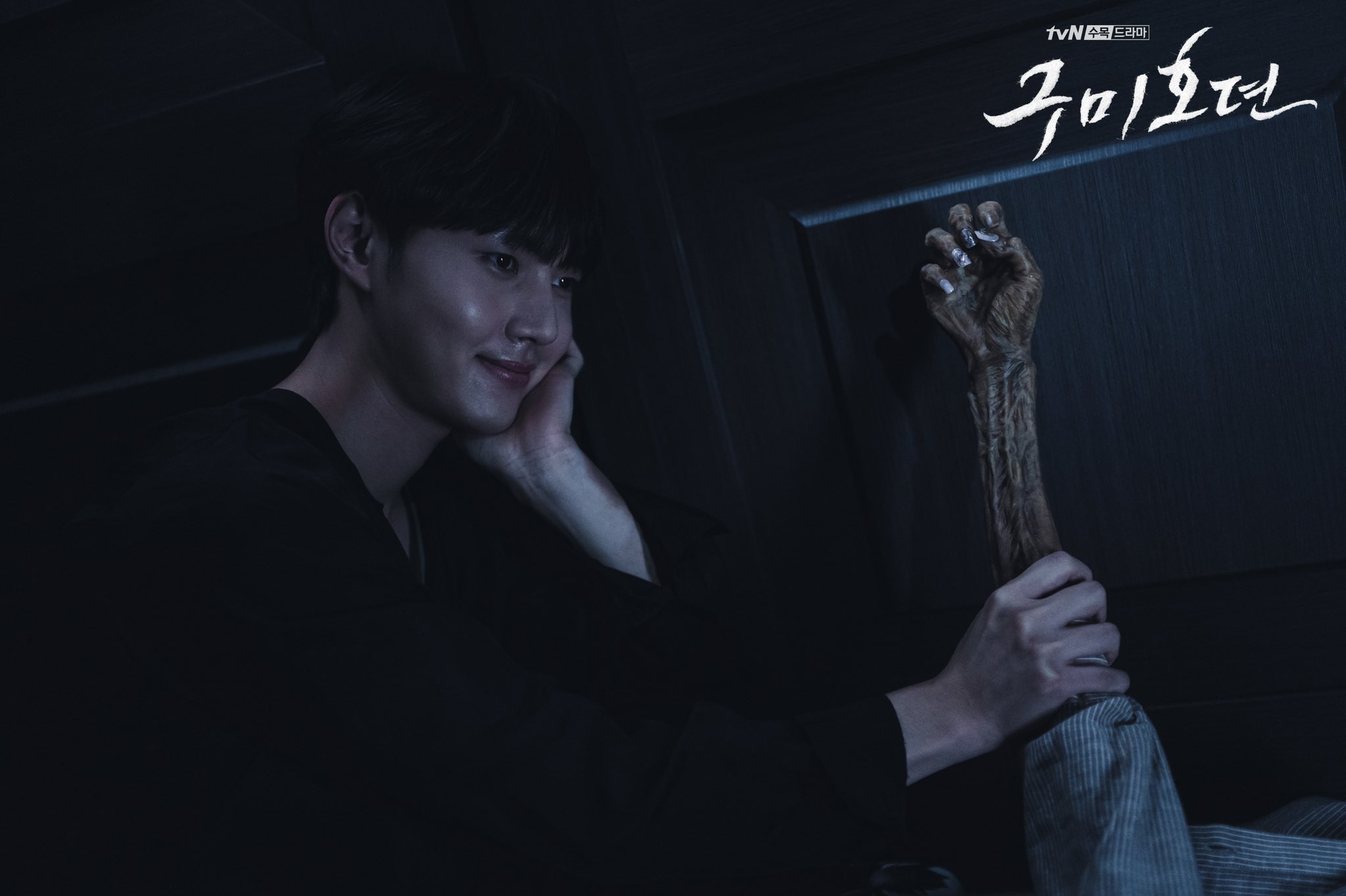 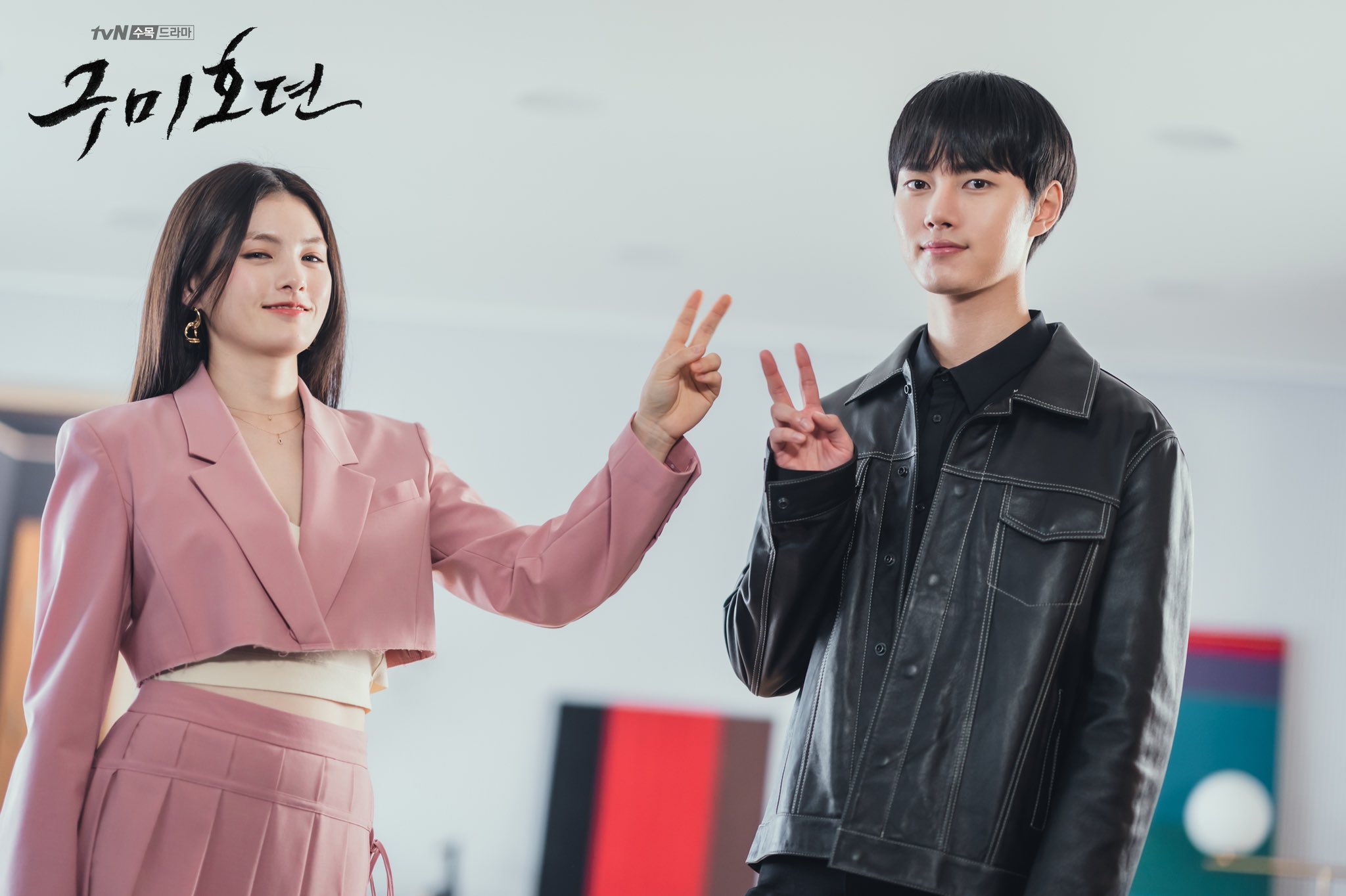 Jo Bo Ah comforts the actors playing her parents, Kim Hee Jung and Song Young Kyu, during the filming of an emotional scene. 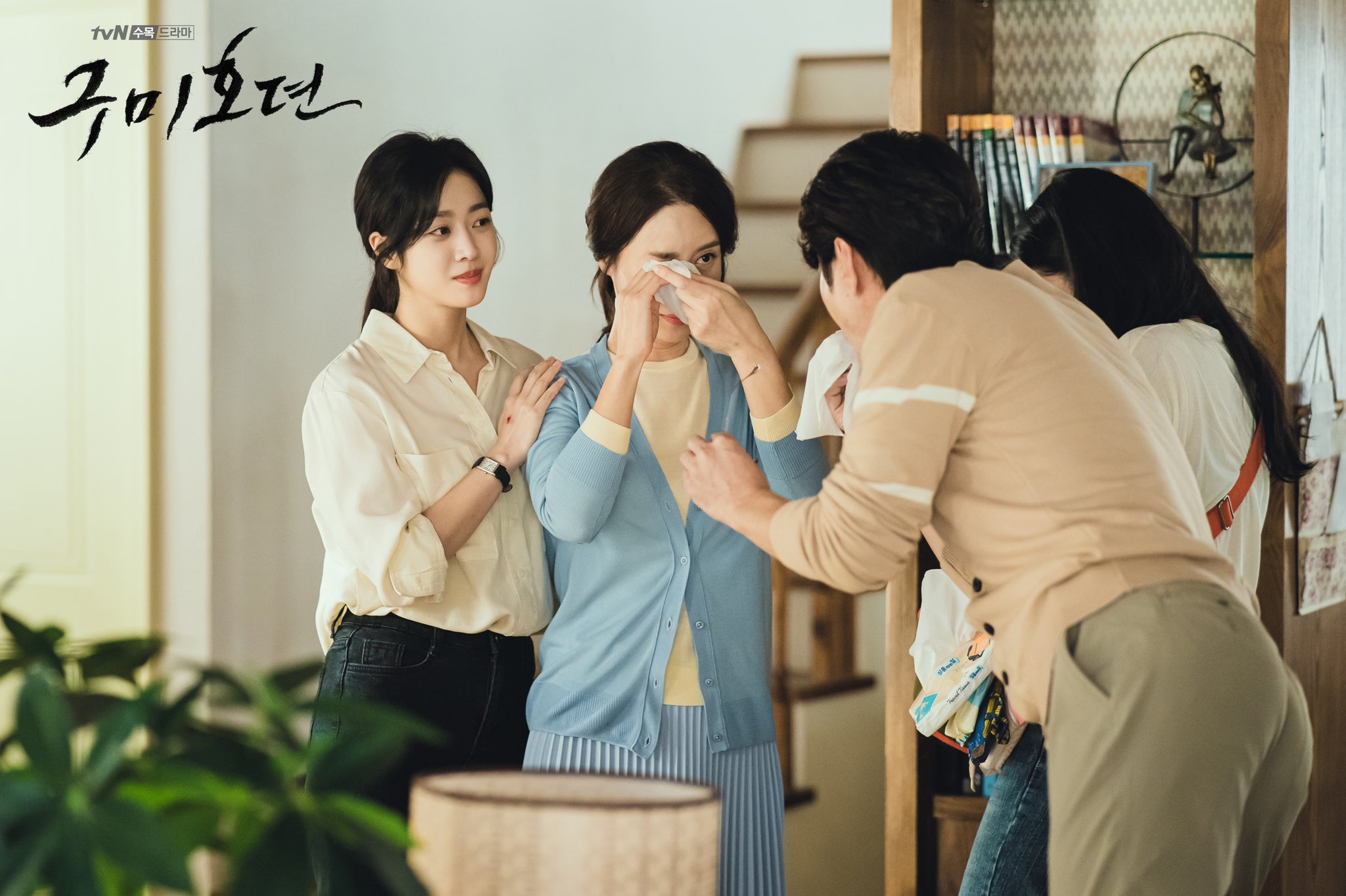 Jung Yi Seo and Kim Kang Min, who play Nam Ji Ah’s co-workers at their supernatural investigative show, snap a cheerful shot together, and adorable child actor Jung Si Yool steals hearts once again with his cuteness in another photo. 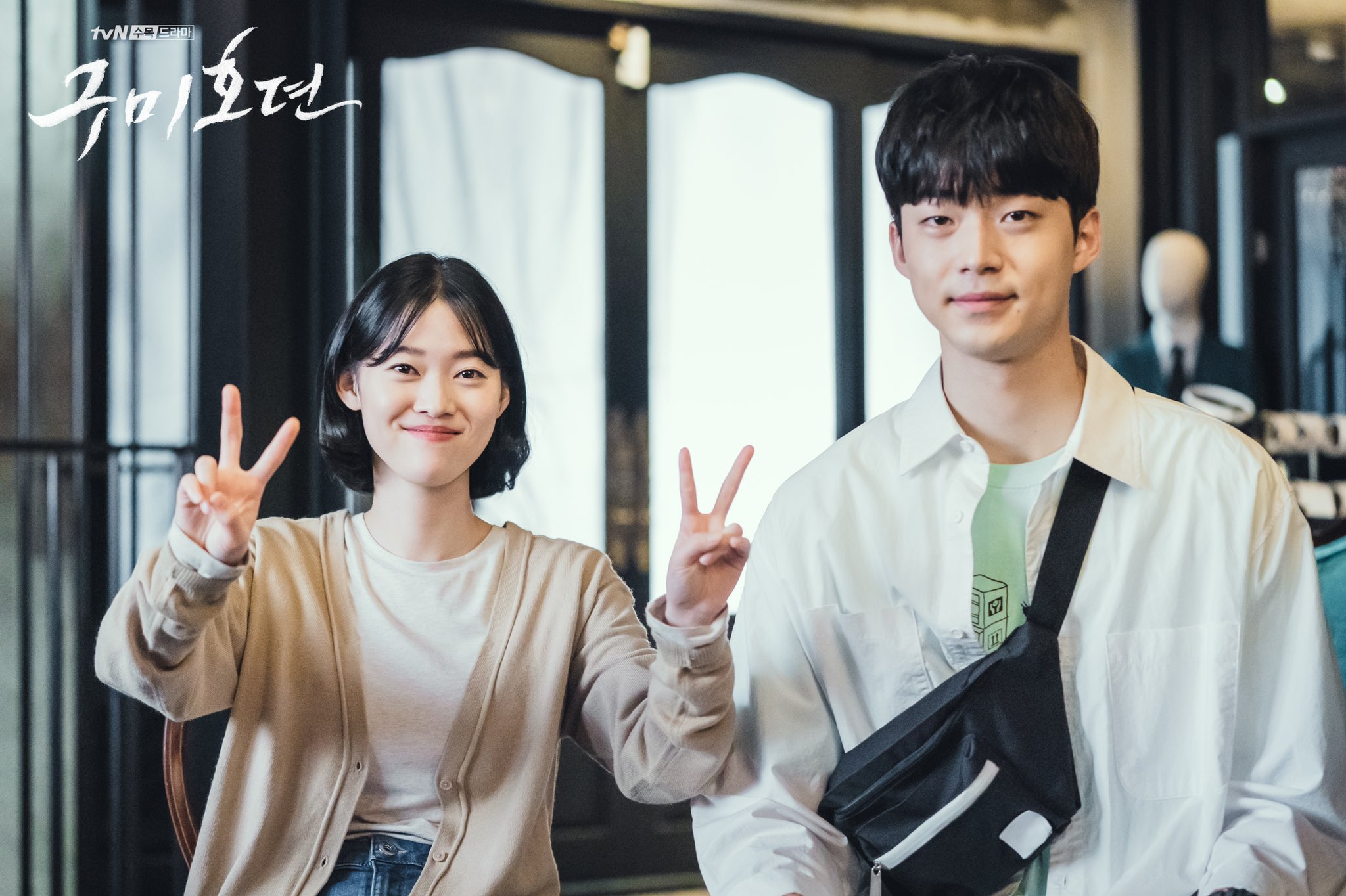 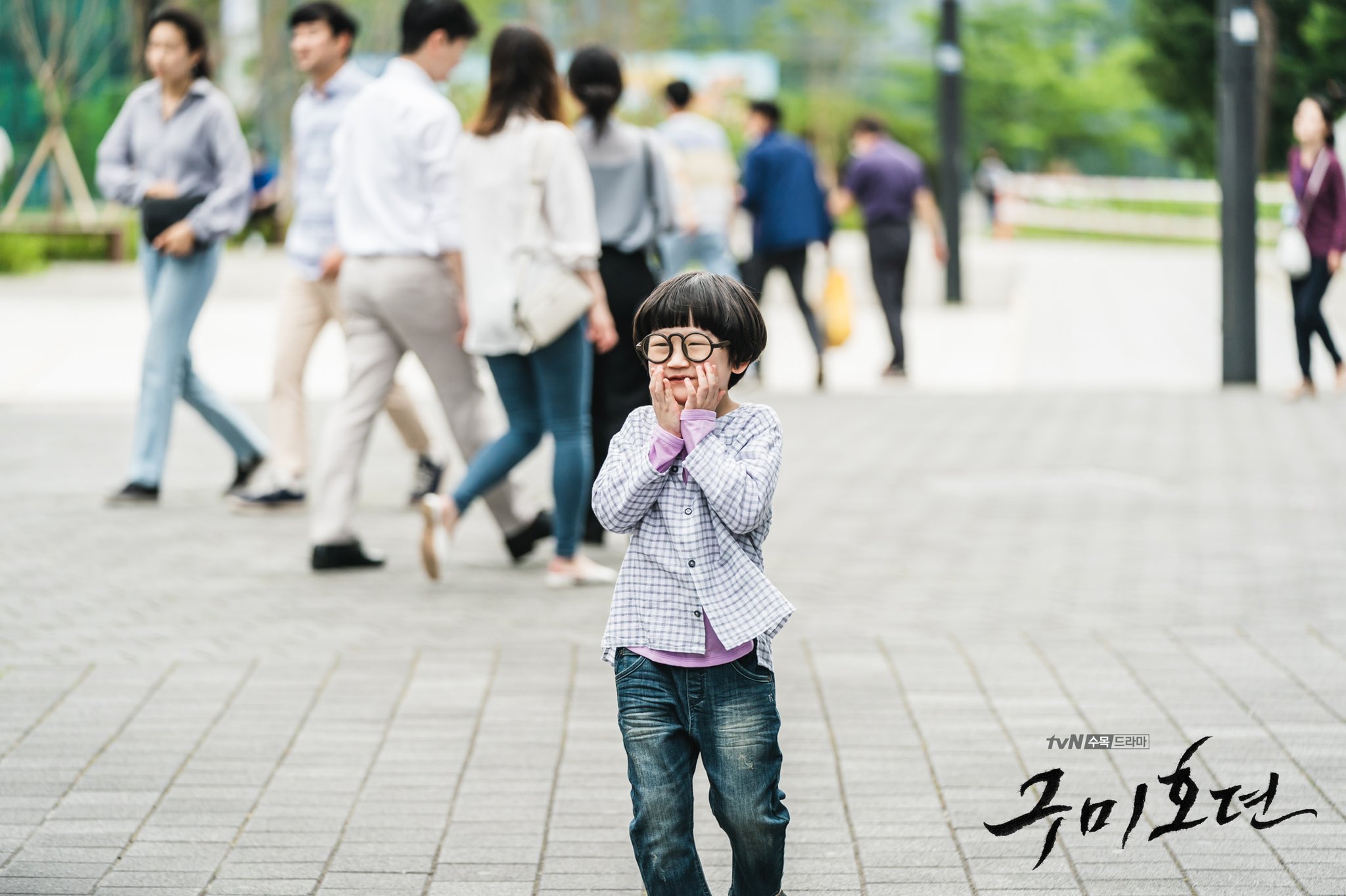 The production team stated, “‘Tale of the Nine-Tailed’ put a spin on the familiar traditional folktale character of the gumiho, and we thank the viewers who praised the show for being refreshing and sent their warm support.”