On December 3, JTBC released photos from the script reading of its upcoming drama “Monster” (literal title).

“Monster” is a psychological thriller starring Yeo Jin Goo and Shin Ha Kyun as two men who are willing to break the rules and the law in their pursuit of a serial killer. The drama asks, “Who is the monster? Is it you? Is it me? Is it us?” It is directed by Shim Na Yeon (“Moment of Eighteen“) and written by Kim Soo Jin (“Mad Dog“).

Shin Ha Kyun plays Lee Dong Shik, a former detective in the violent crimes division who has been demoted to a sergeant at a local police station. He is in charge of doing odd jobs at the station, but his peaceful life is turned upside down when he is partnered with Han Joo Won and an old serial killer case shakes up his world.

Yeo Jin Goo plays Han Joo Won, an elite detective with a secret who comes down to the local police station in Manyang. He is good-looking, talented, and his father is the future chief of the National Police Agency. Although his path in life seems clear, his life is shaken up by incidents that he never expected. 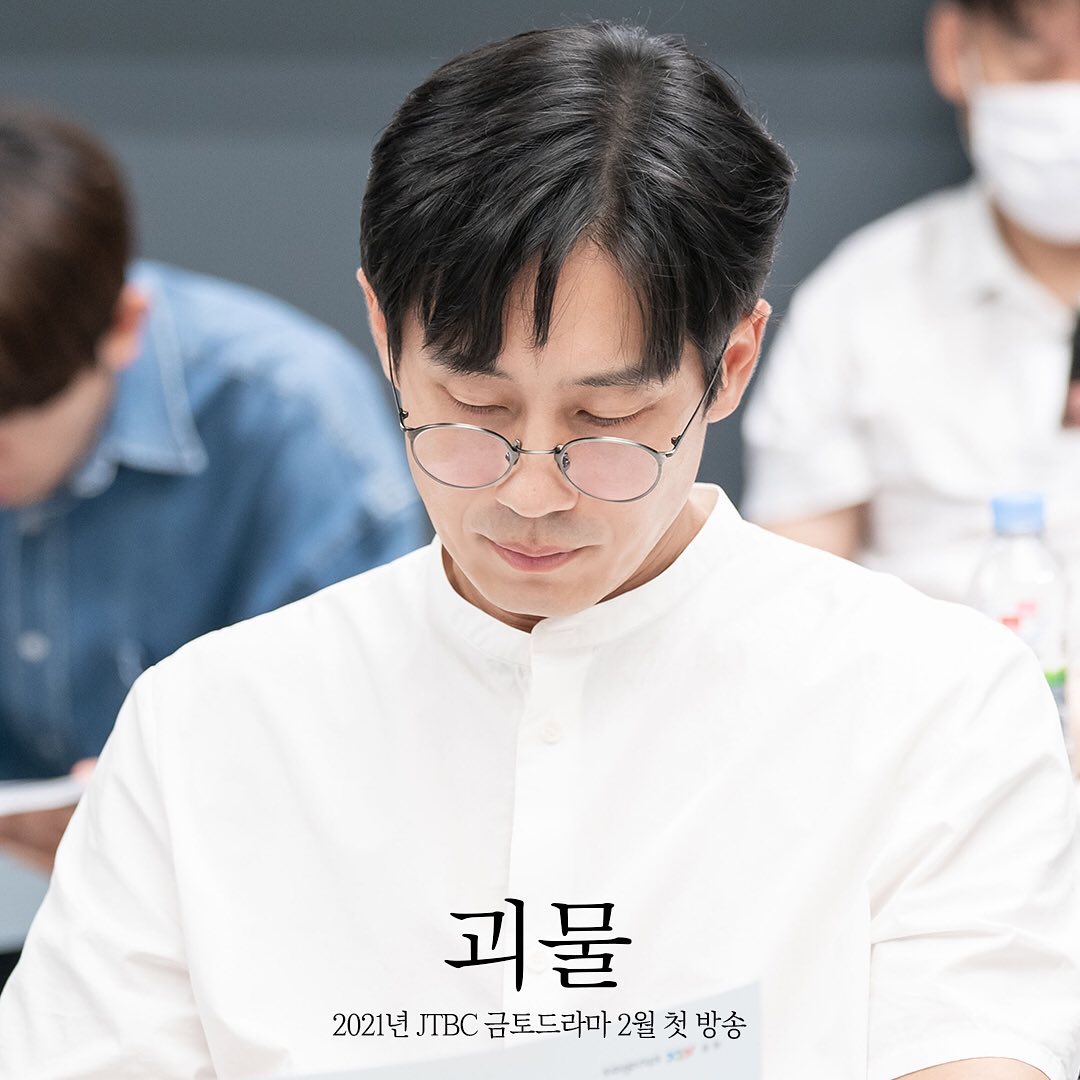 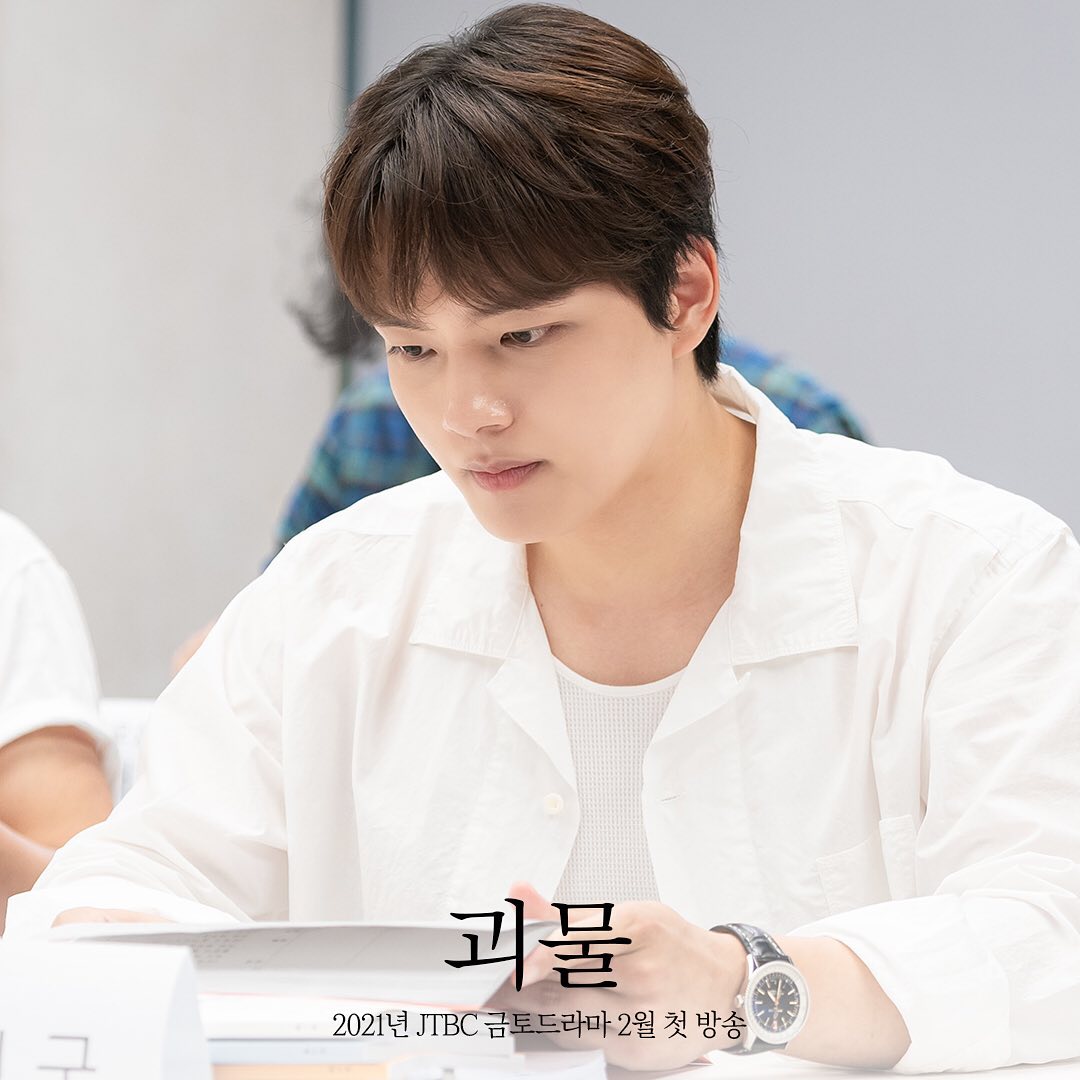 At the script reading, Shin Ha Kyun and Yeo Jin Goo perfectly recreated their characters’ tense partnership and delicate emotions as they investigate a seemingly innocent village that hides its true face from the world.

Choi Dae Hoon plays Lee Dong Shik’s childhood friend, Park Jung Je. He is the lieutenant of the investigative team at the Munju Police Station, and the son of Do Hae Won (Gil Hae Yeon), who is a candidate for mayor in Munju. Choi Sung Eun plays Yoo Jae Yi, the local butcher in Manyang. 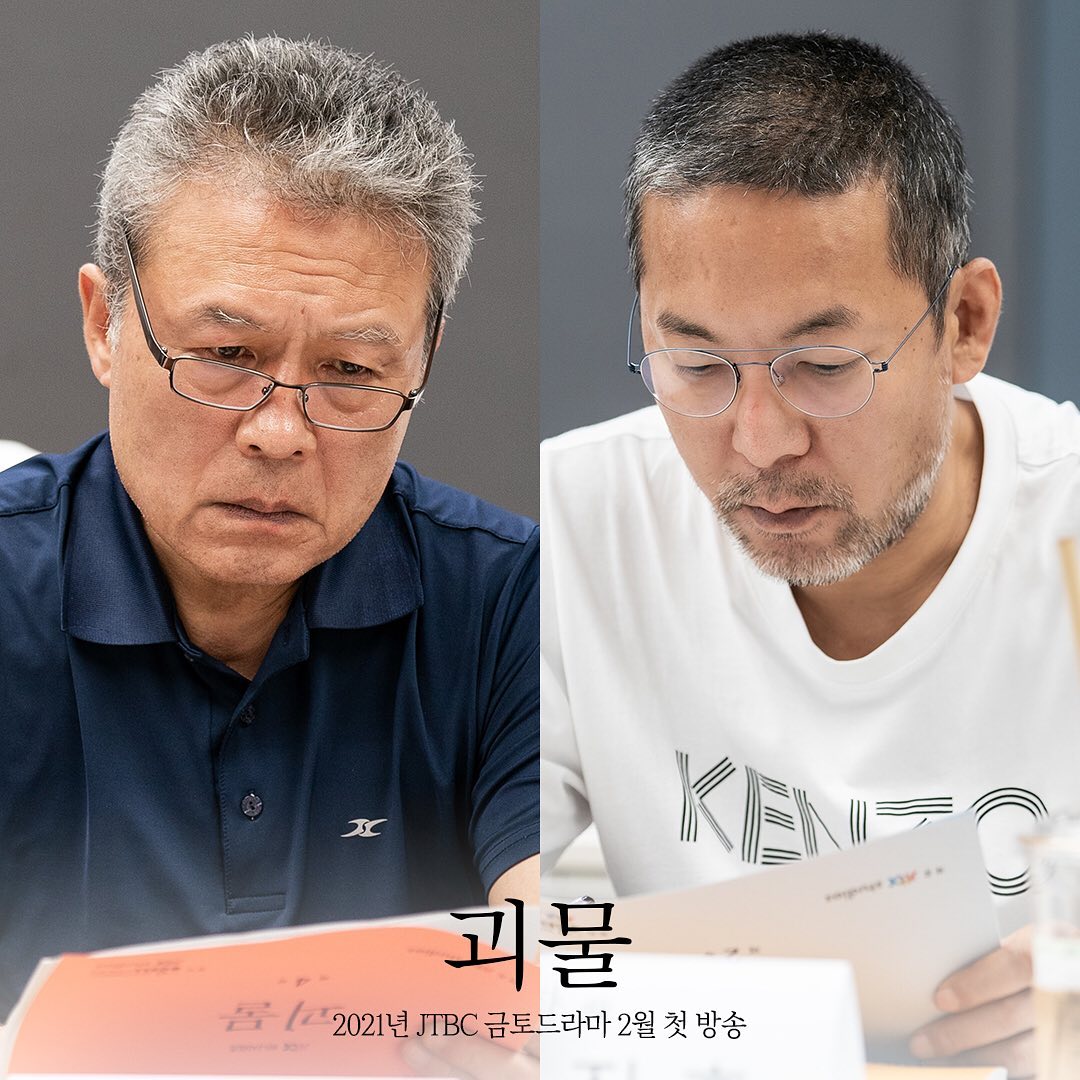 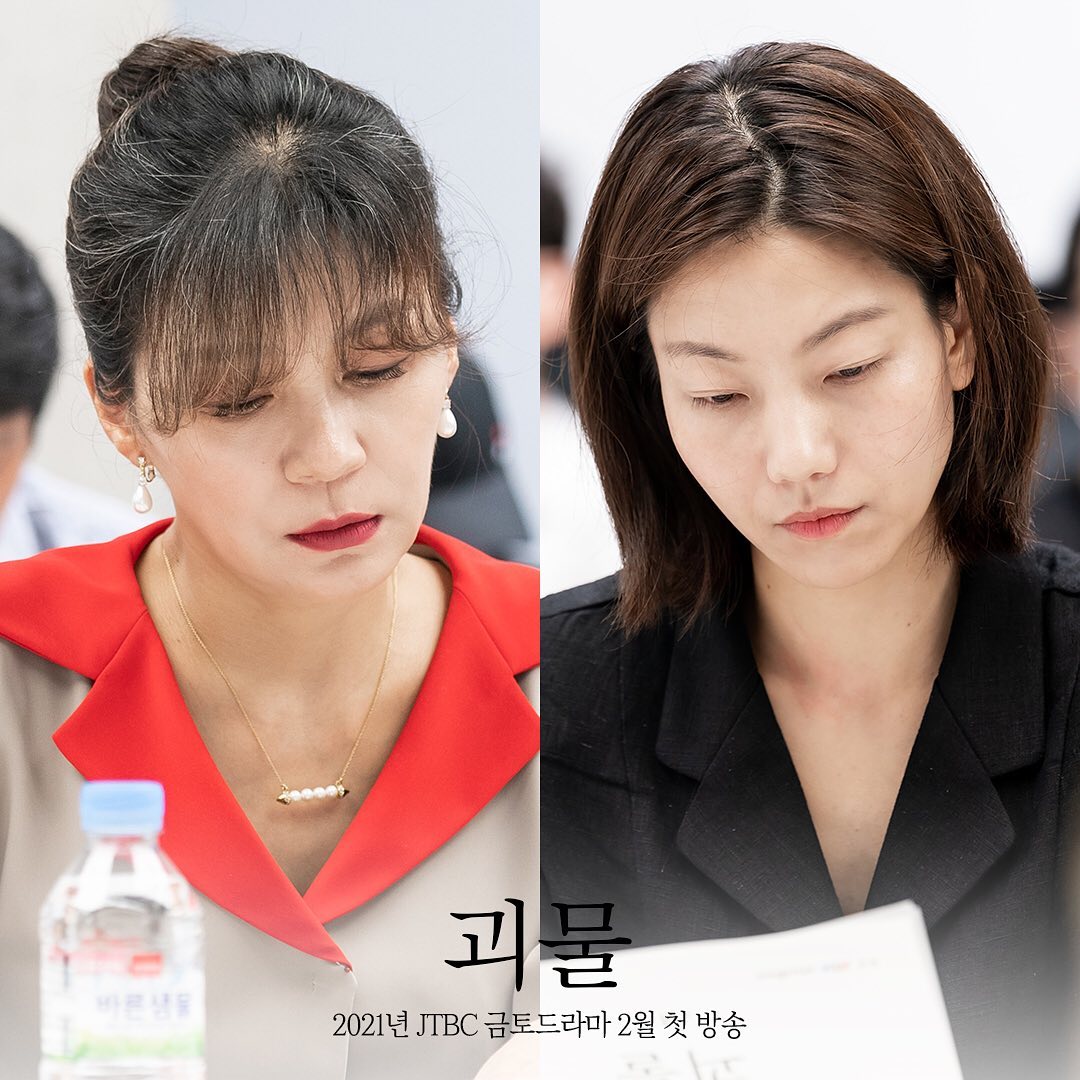 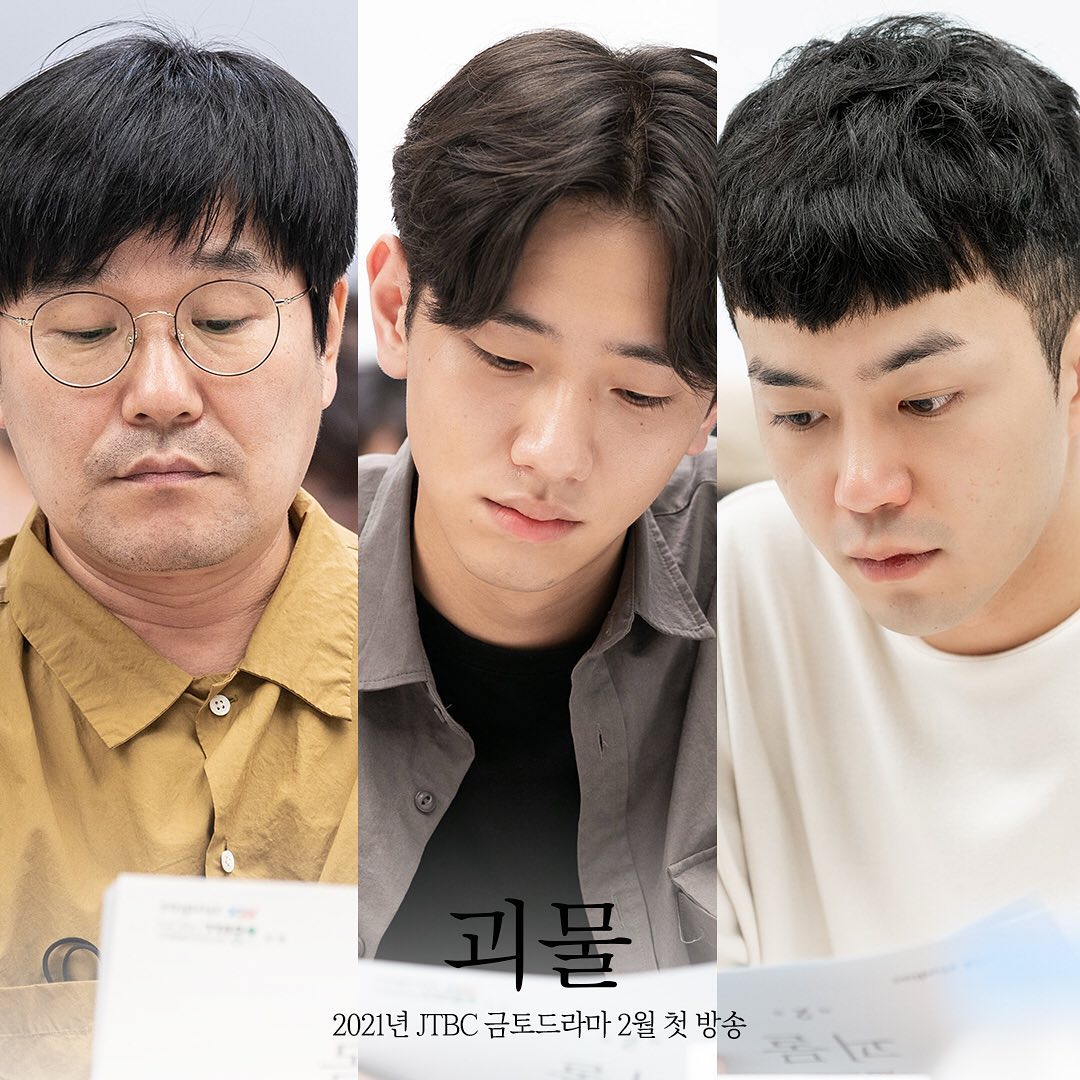 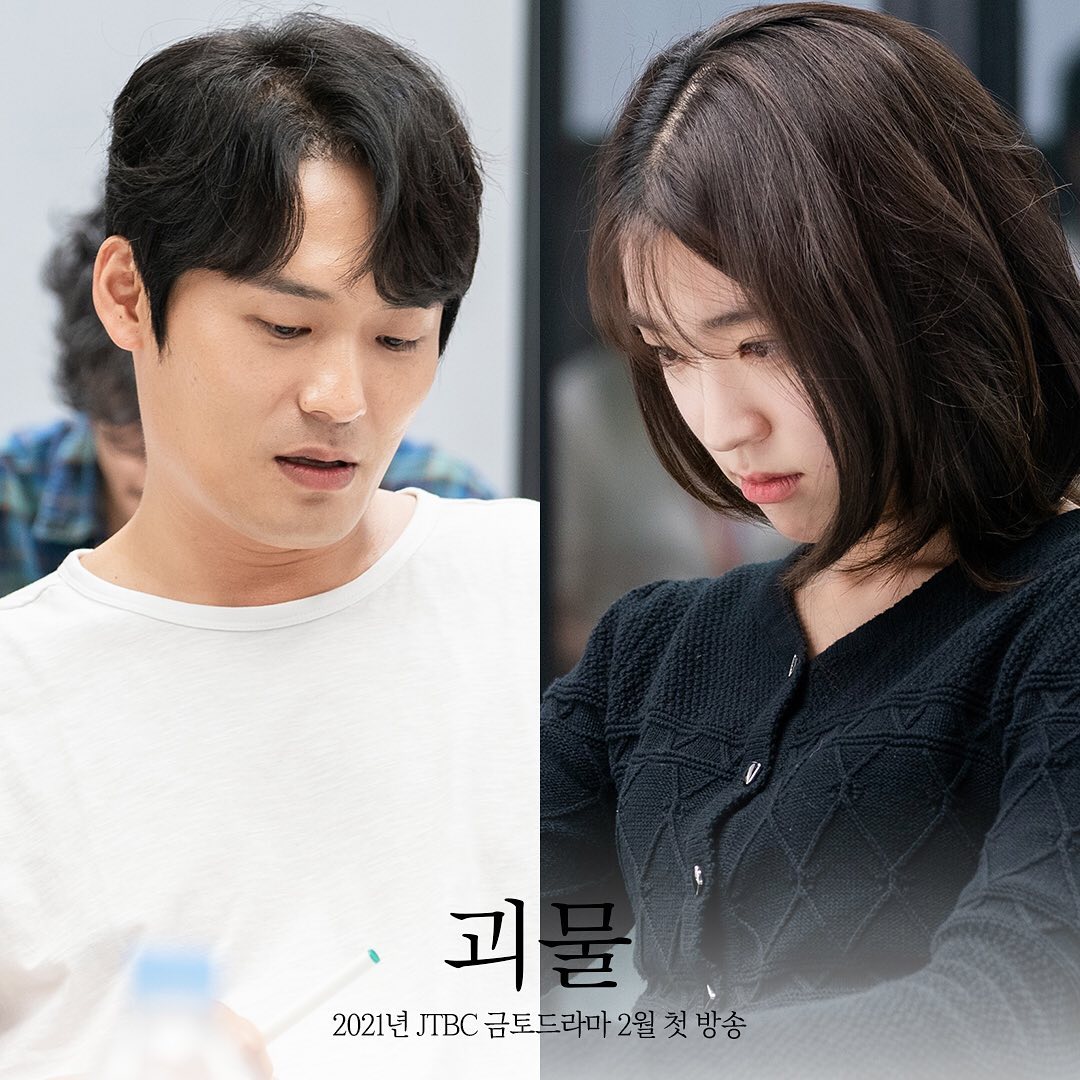 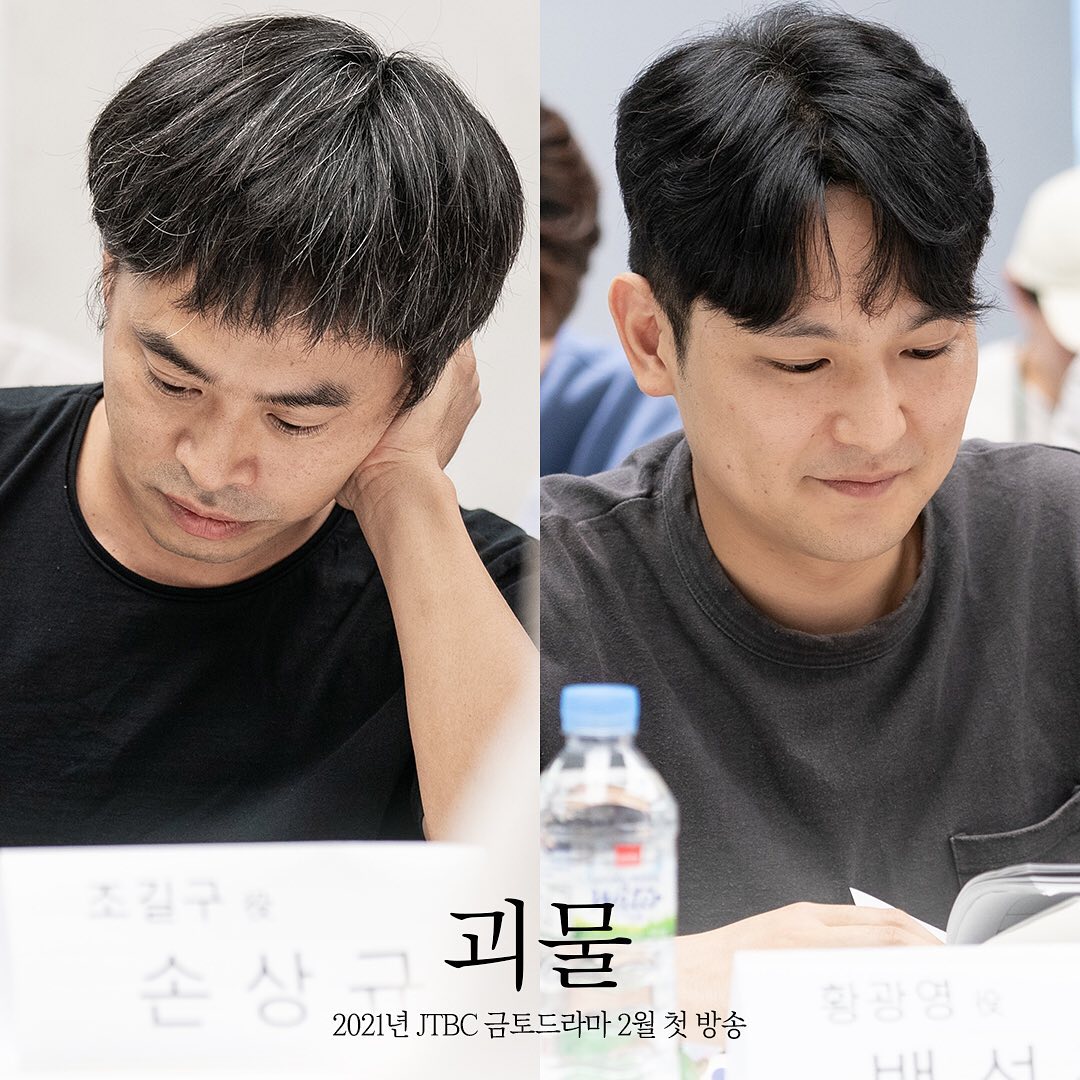 A source from the drama stated, “‘Monster’ is a psychological thriller that chases the various facets of the human character. The actors’ synergy is key to showing the subtle changes that humans go through.”

“Monster” will premiere in February 2021.

Check out Shin Ha Kyun in “Fix You”: