tvN’s Wednesday-Thursday drama “True Beauty” is gearing up for its long-awaited premiere!

Below are four reasons to tune in to the upcoming premiere of “True Beauty”!

The three actors garnered great attention with the news of their casting due to their similarities with the original webtoon characters. Moon Ga Young plays Lim Ju Gyeong, who will captivate viewers with her bright and optimistic energy and lovable self as she overcomes her insecurities in her own way. Cha Eun Woo stars as the perfect Lee Su Ho who possess everything from stunning visuals to top academic records and basketball skills. As a character who doesn’t show interest in anyone, he’ll captivate viewers as he shows both a cold-hearted attitude and an innocent puppy-like appeal. Finally, Hwang In Yeop plays Han Seo Jun, an untamable rebel with a surprisingly warm heart that contrasts with his outward appearance.

Viewers are highly anticipating the explosive synergy between the three actors. With Lim Ju Gyeong at the center, Lee Su Ho and Han Seo Jun will clash with their different charms, making viewers’ hearts flutter with their exciting chemistry. 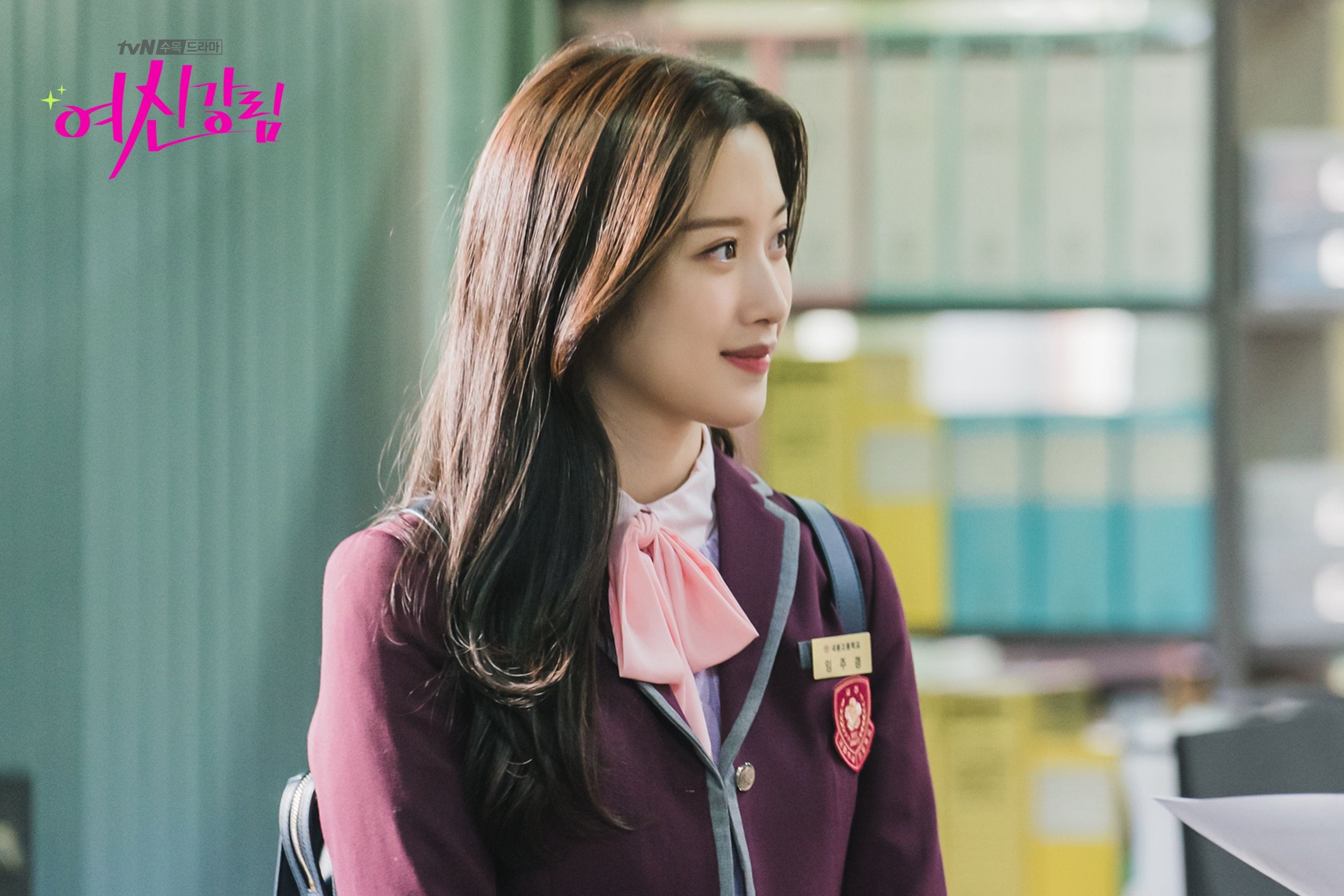 “True Beauty” will be helmed by director Kim Sang Hyub, who received positive reviews for his detailed and refined directing in “Extraordinary You.” Director Kim Sang Hyub will impress once again as he brings the sweet and heart-fluttering rom-com in the popular webtoon to life. Viewers won’t be able to take their eyes off of the upbeat portrayals and beautiful cinematography that will highlight Lim Ju Gyeong, Lee Su Ho, and Han Seo Jun’s romance story.

Director Kim Sang Hyub raised anticipation for the drama by sharing, “‘True Beauty’ is a story about high school student Ju Gyeong as she faces the world and matures. I hope viewers keep an eye on the process in which Ju Gyeong matures and transforms.” 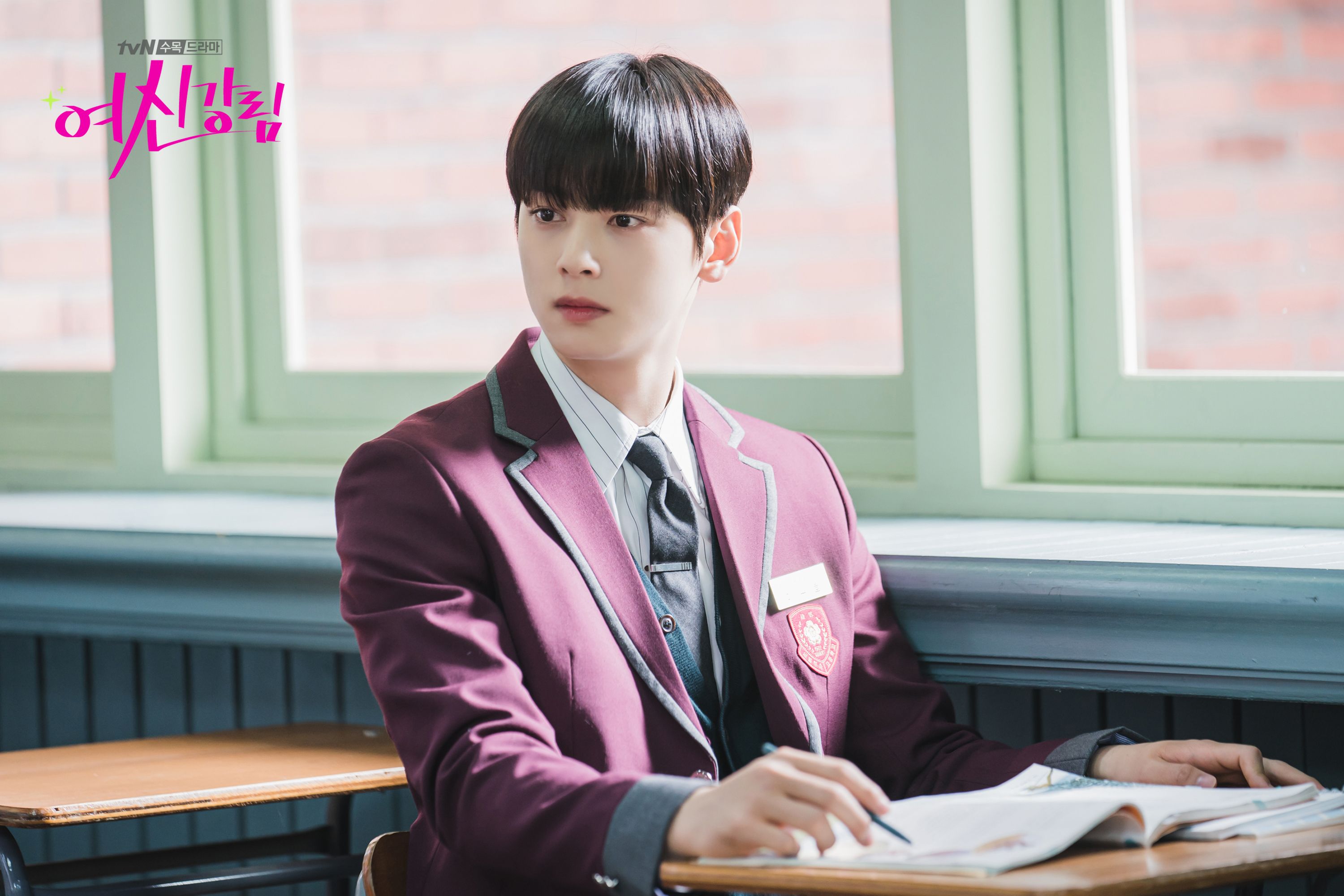 In addition to the three leads, a strong lineup of talented and charismatic actors will be joining the cast. Actors Jang Hye Jin, Park Ho San, Im Se Mi, and Kim Min Ki, who have all created vivid characters in previous projects, will transform into Lim Ju Gyeong’s family and make viewers laugh with their refreshing and unique family chemistry.

Headed by Park Yoo Na, a talented cast of rookie actors will portray Saebom High School students and add an interesting element to the drama. Park Yoo Na plays Kang Su Jin, the beautiful and intelligent “goddess” of Saebom High School who is close friends with Lim Ju Gyeong and also Lee Su Ho’s only friend who happens to be a girl. Kang Min Ah will take on the role of Choi Soo Ah, Lim Ju Gyeong and Kang Su Jin’s close friend. These three-dimensional characters portrayed by the talented actors will make the drama even richer with their unique personalities. 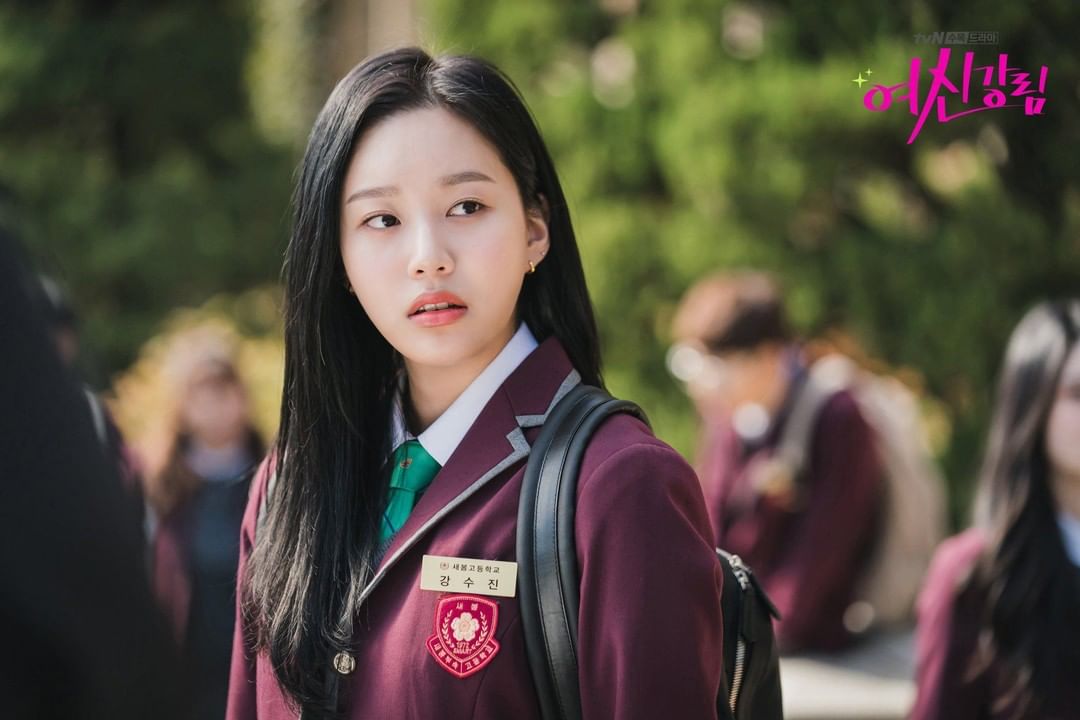 “True Beauty” is a story that delivers everything from romance to character development and comedy. With the interesting subject of becoming a goddess through makeup, “True Beauty” depicts the growth of high school student Lim Ju Gyeong as she regains her self-confidence through the means of makeup. Viewers will be able to relate to Lim Ju Gyeong as the drama portrays her growth in a positive light. At the same time, the drama will also deliver comedy through the unexpected situations that occur from Lim Ju Gyeong’s makeover. 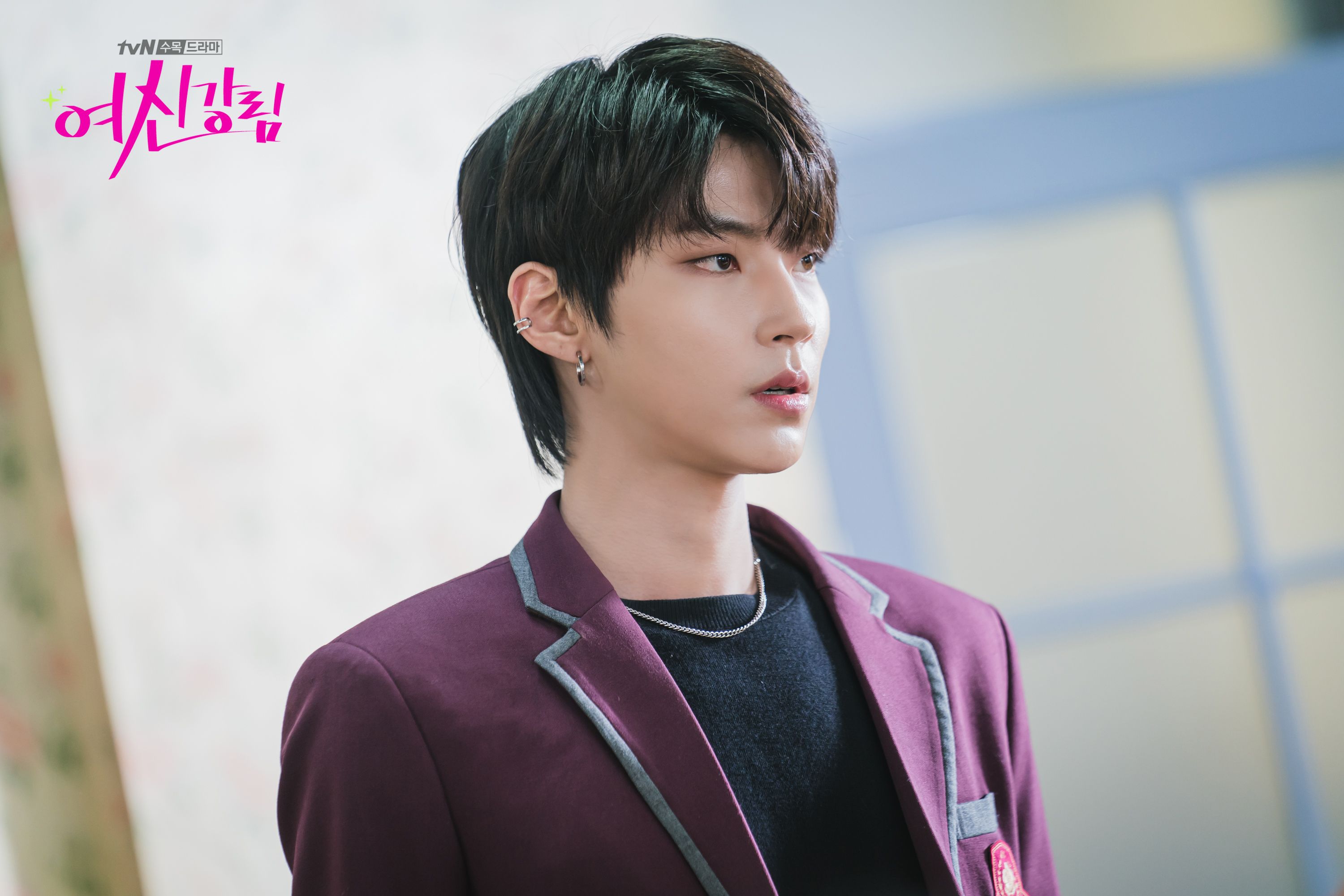 “True Beauty” premieres tonight on December 9 at 10:30 p.m. KST and will be available with English subtitles on Viki.