“Run On” Shares Differences Between The Two Couples Of The Drama

“Run On” is about people trying to connect with each other in their own languages after having lived in different worlds and at different paces. Im Siwan will star as Ki Sun Kyum, a former track and field athlete who retires after a life-changing event and becomes a sports agent. Shin Se Kyung will star as Oh Mi Joo, an adventurous foreign film translator.

Sooyoung will play Seo Dan Ah, an ambitious sports agency CEO who believes the only way to fail is to not try at all. Kang Tae Oh will play Lee Young Hwa, a popular art student who is handsome, kind, and charming.

Just like their unique personalities, they will portray different relationship dynamics. Here are the main differences between the two couples:

Ki Sun Kyum is someone who does not easily lose his composure. In fact, he is sometimes so calm that he seems to be void of any emotions, flustering the people around him. Oh Mi Joo is the opposite of him. She has an explosive temper, and she doesn’t tolerate anything that annoys her. It will be interesting to see how she will speak up for him and why she reached out to him despite the fact she doesn’t easily sympathize with others. Viewers can look forward to watching how their partnership develops and the changes they experience as they get closer together. 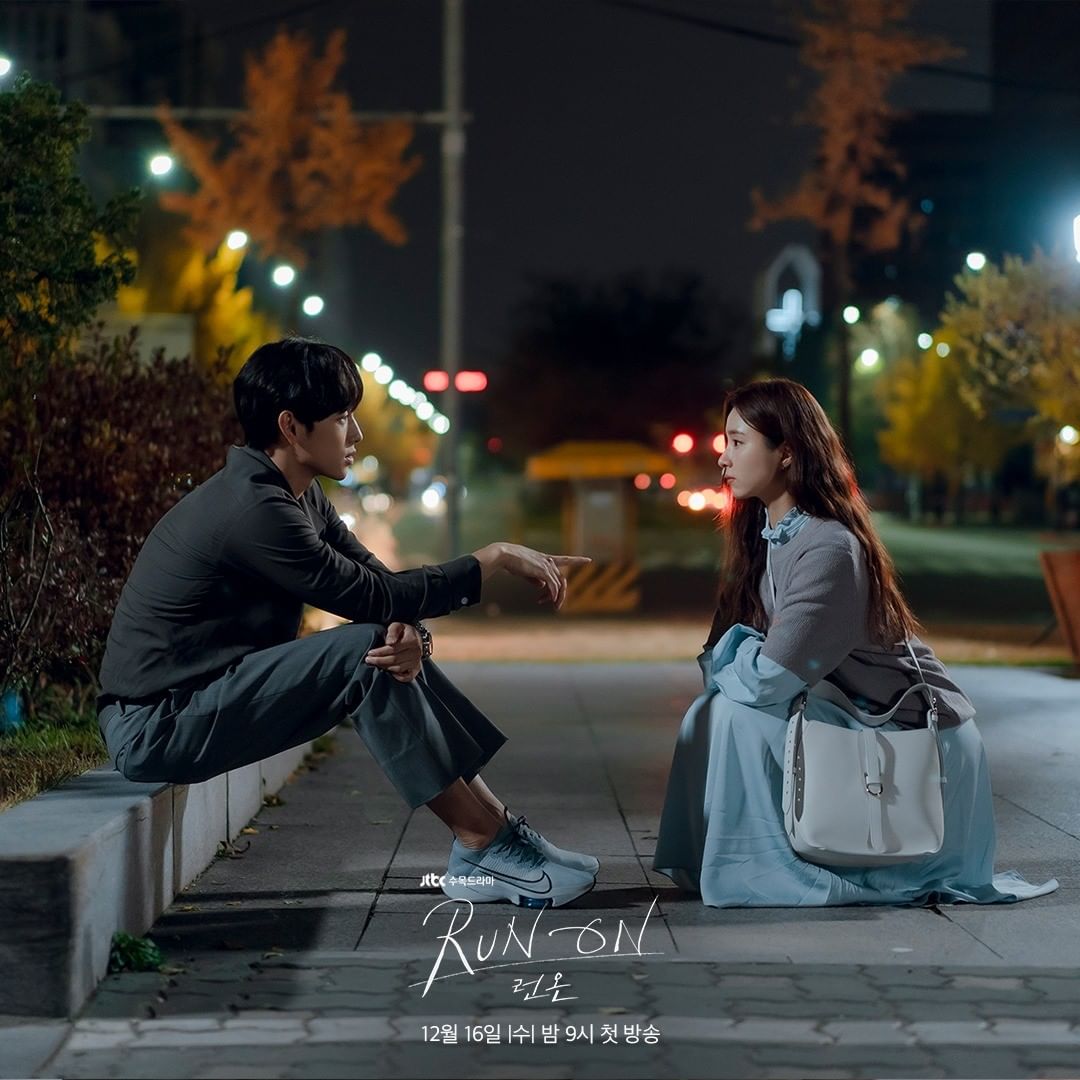 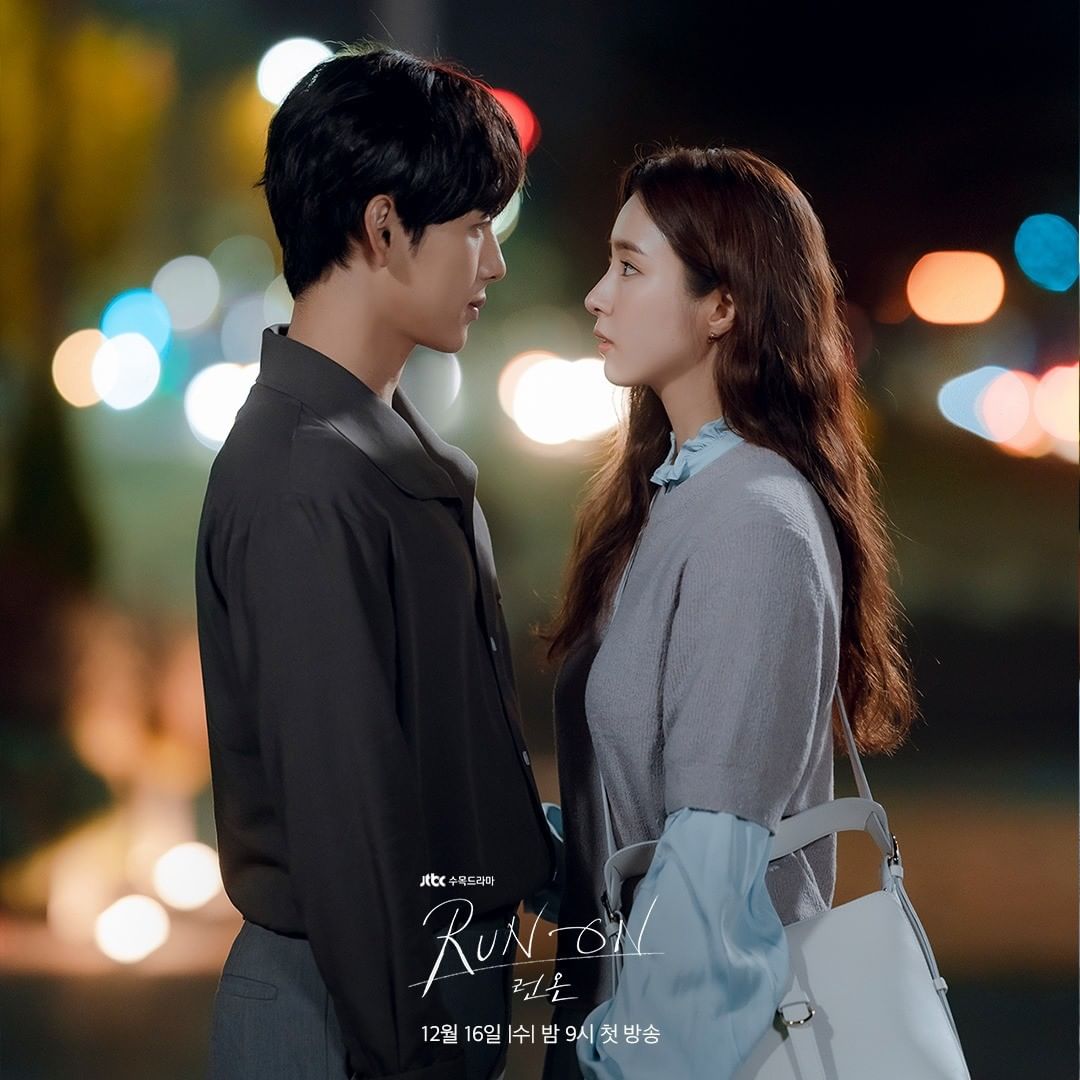 Seo Dan Ah, a woman of desire, and Lee Young Hwa, a man whose desire has been caught

In the drama, Ki Sun Kyum and Oh Mi Joo will slowly discover how to express their feelings and communicate properly with each other. However, Seo Dan Ah and Lee Young Hwa’s relationship begins with the process of recognizing each other’s feelings.

Seo Dan Ah, an ambitious woman with a business mindset, is able to see right through Lee Young Hwa and discover his hidden desire that nobody else could see. Lee Young Hwa approaches her with excitement and nervousness, putting her on edge and causing her to put up defensive walls around her. Their relationship will be filled with quarrelsome but blunt chemistry. Viewers can look forward to see how Lee Young Hwa’s sweet and down-to-earth charms will open up Seo Dan Ah’s cold heart that has never unlocked for anybody before. 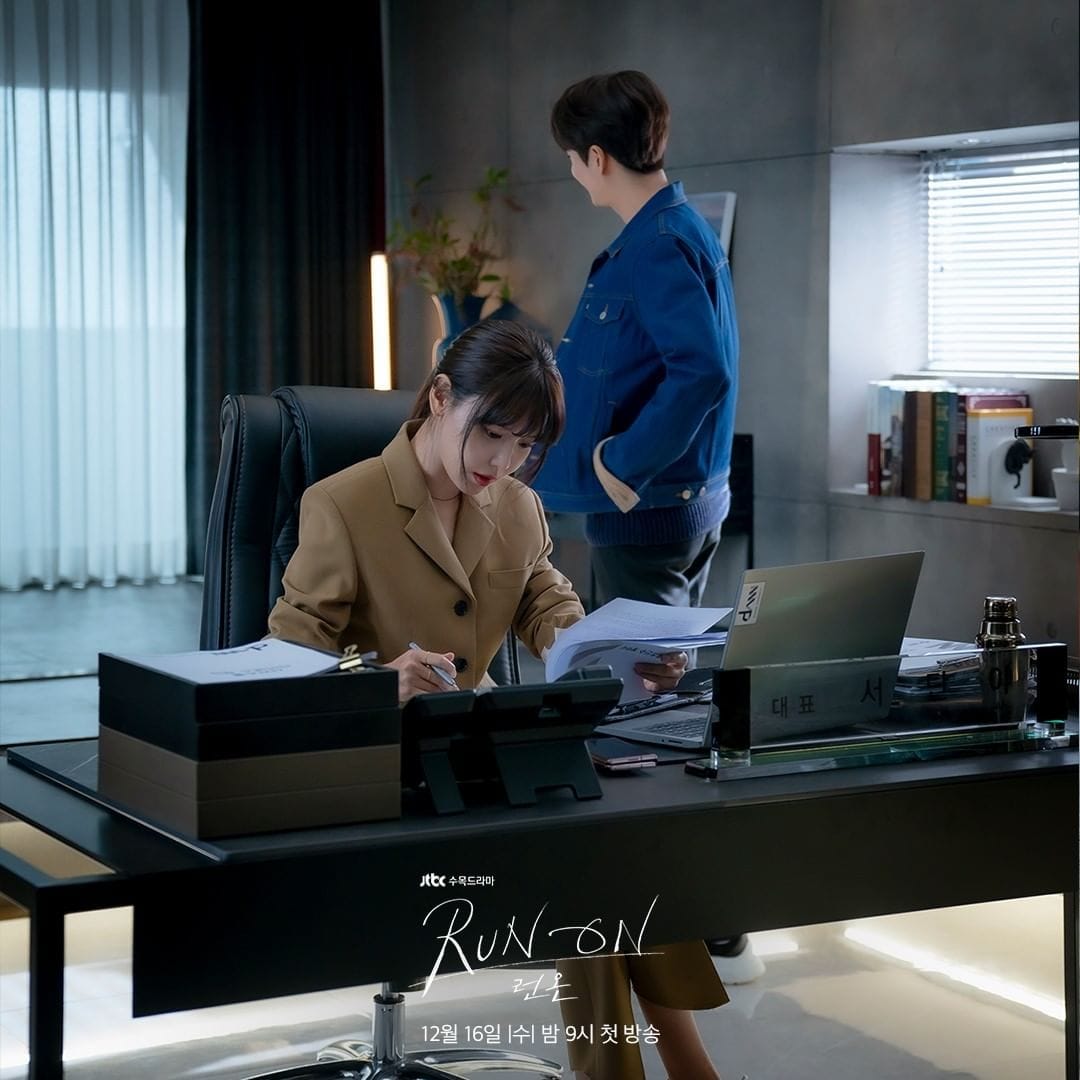 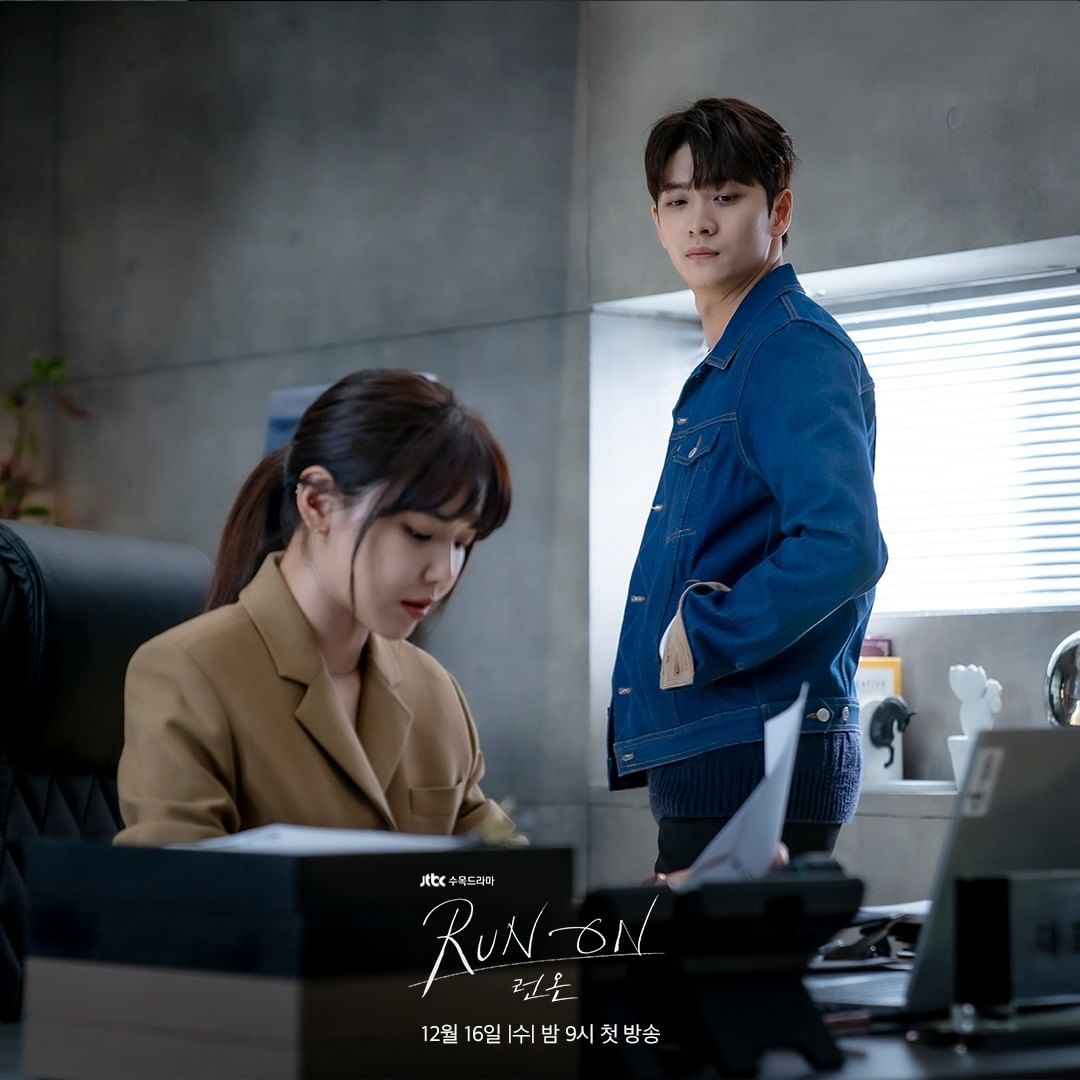 While waiting for the premiere, check out Im Siwan in “The King Loves” below: