In the first episode, Lim Ju Gyeong was alienated by her classmates due to her appearance. However, she overcame her insecurities through makeup, and her confidence surged up. Towards the end of the episode, she bumped into Lee Su Ho without her makeup on, and it seems like he’s going to see her bare face once again in the upcoming episode.

In the new stills, Lim Ju Gyeong and Lee Su Ho reunite at the comic book store. He gazes at her with suspicion, and she attempts to hide her face with a comic book.

In another photo, Lee Su Ho has his arms under Lim Ju Gyeong, as if he is lifting her up bridal style. His eyes are wide with alert as he looks at something, and she gazes at him in surprise. There is slight tension in the air, and viewers are wondering what led them to suddenly get physically close to each other. 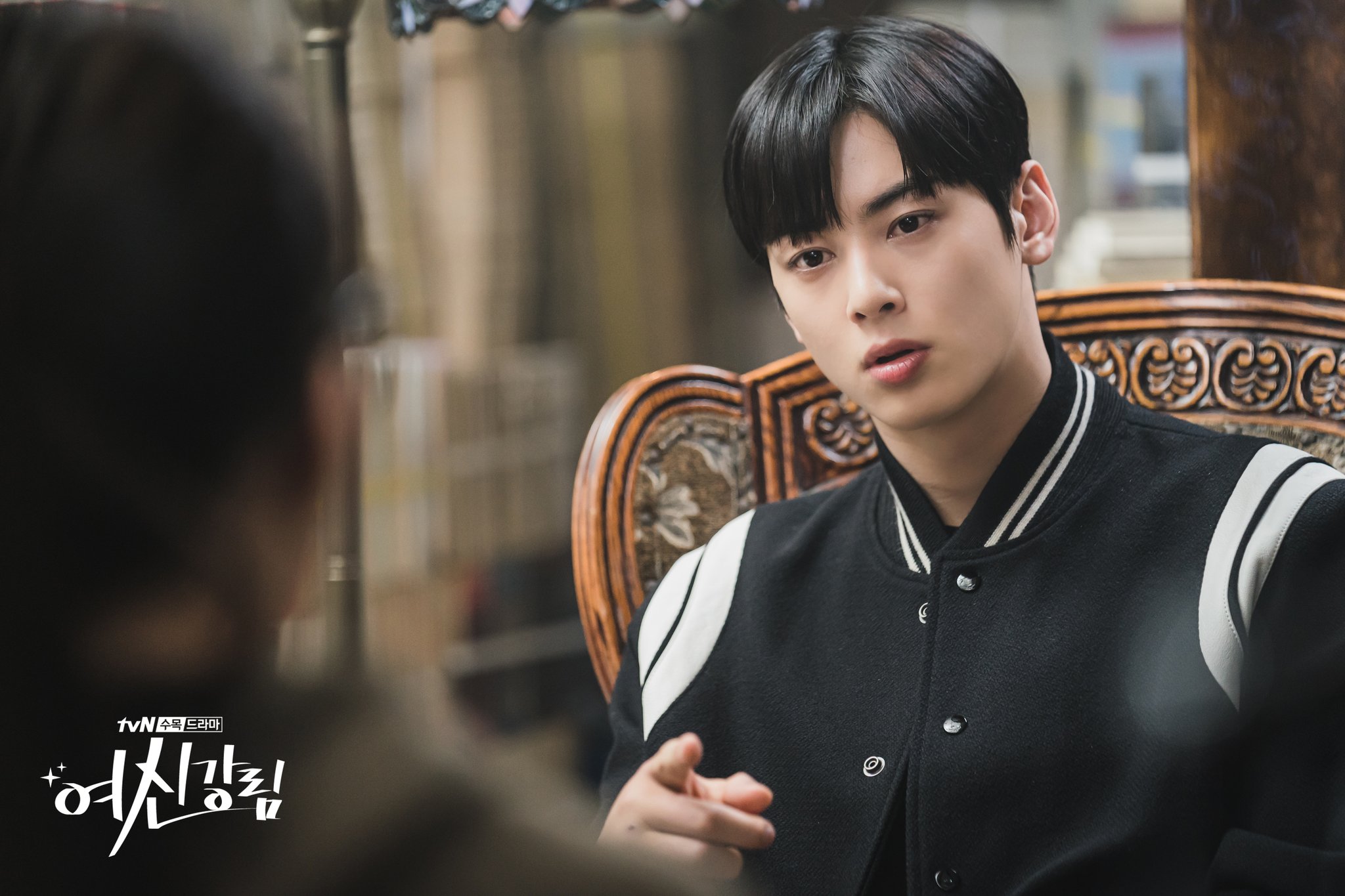 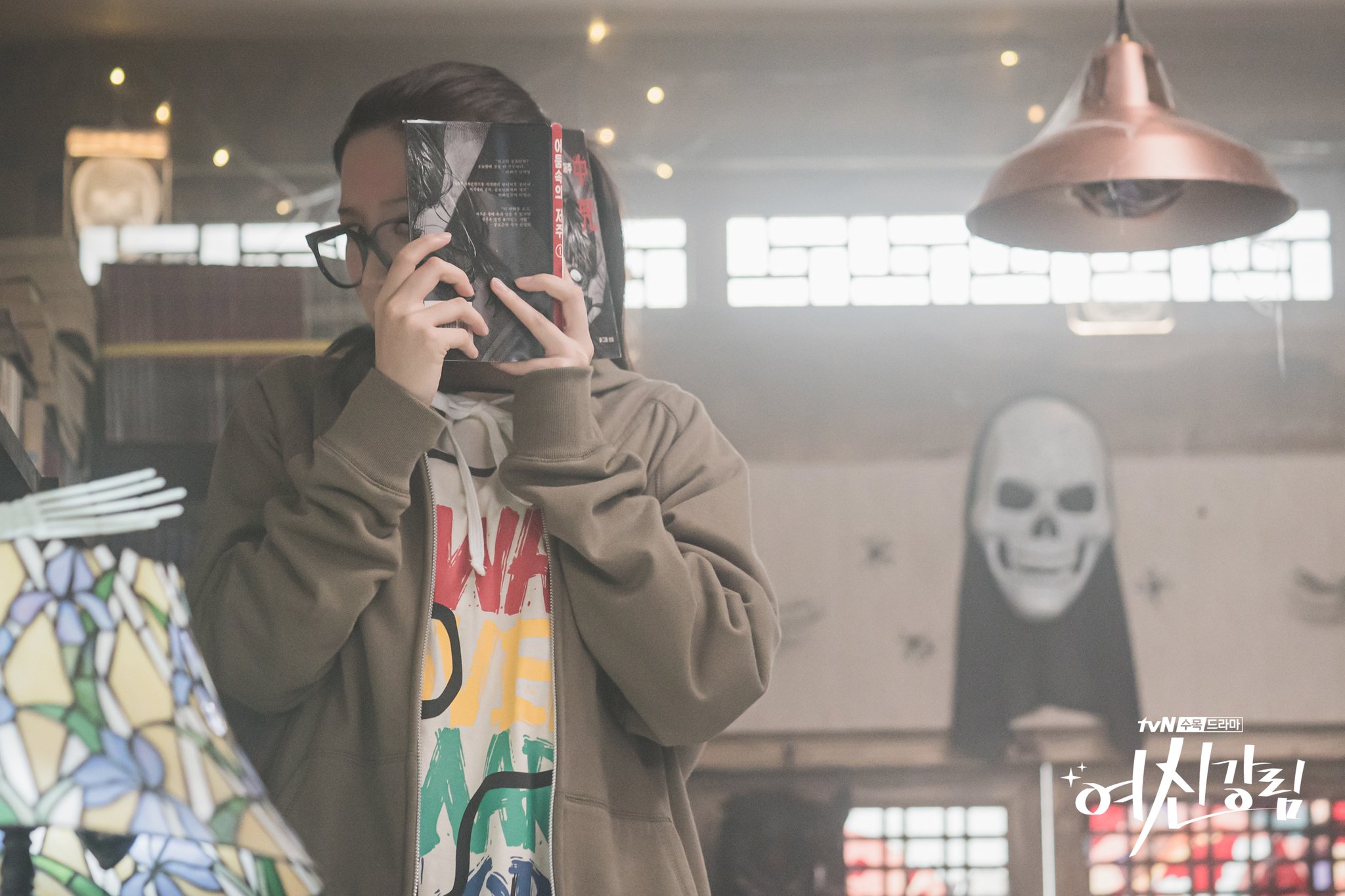 The drama’s production team shared, “The second episode, which will air today, will feature Lim Ju Gyeong’s struggle to protect her bare face as well as the process of Lim Ju Gyeong and Lee Su Ho growing through each other with their different scars. Please watch their changes with affection.”

Watch the first episode on Viki: