Kim Yo Han, So Ju Yeon, And More Smile Brightly In Photos From Script Reading Of Upcoming Drama

Kakao M has released the photos from the script reading of its upcoming remake drama “A Love So Beautiful”! 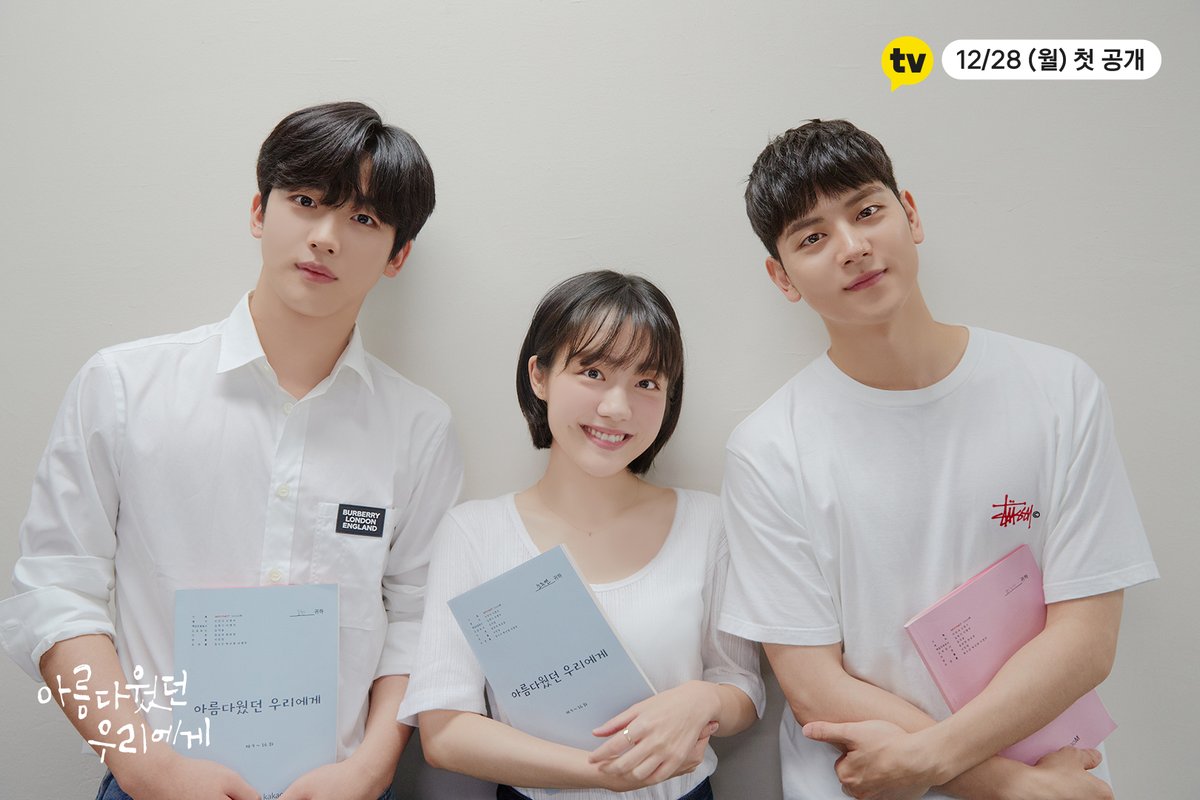 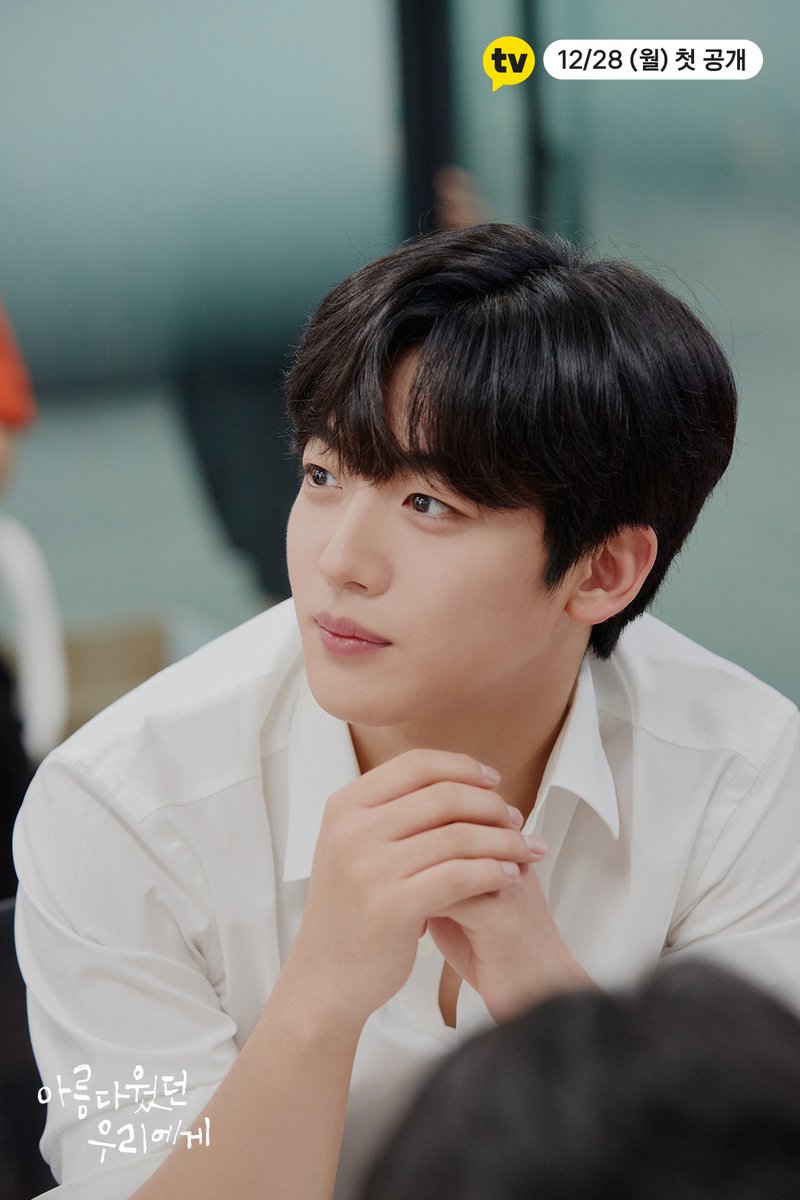 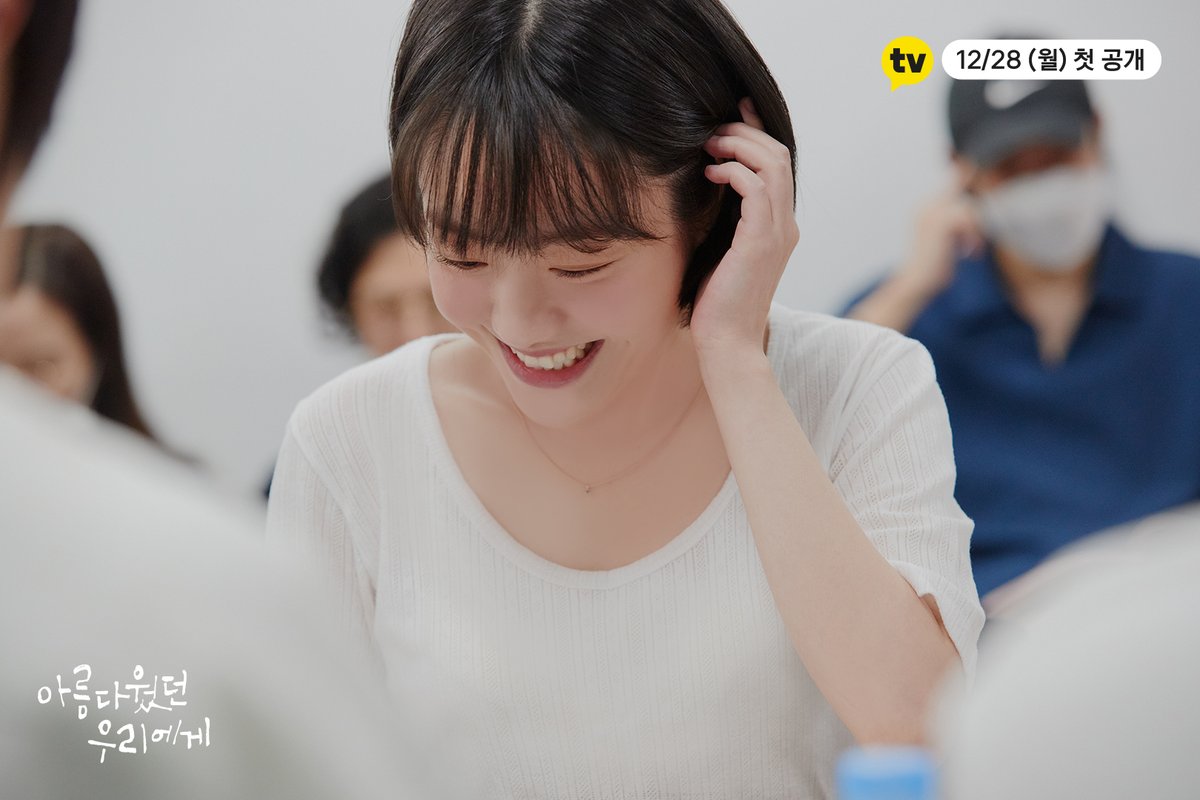 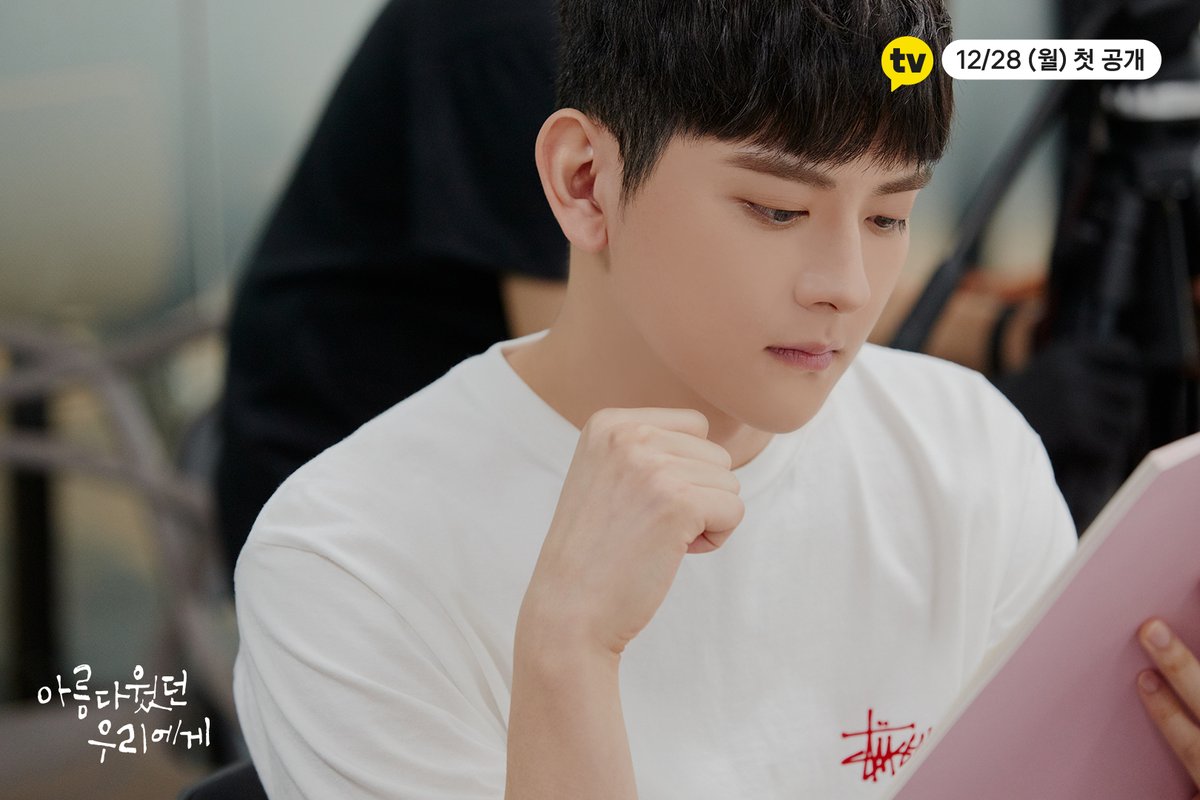 Kim Yo Han’s character, Cha Heon, is a cold and handsome student who has it all, from good looks to brains. He often looks expressionless and is cool in his attitude, but he has a secret affectionate side. So Ju Yeon’s character, Shin Sol Yi, is a refreshing and lovable character who isn’t afraid to tell Cha Heon how she feels about him.

Yeo Hoe Hyun plays Woo Dae Sung, a transfer student who forms a love triangle with Cha Heon and Shin Sol Yi. Jo Hye Joo plays Kang Ha Young, a fellow student at their high school who is also Shin Sol Yi’s best friend. She is a “girl crush” character with a hot temper who always leaps to the defence of her friends. She also has a one-sided crush on their school nurse (played by Lee Joo Hwan). Jung Jin Hwan plays a character with the same name as himself, a high school student who dreams of becoming a singer and has a one-sided crush on Kang Ha Young. 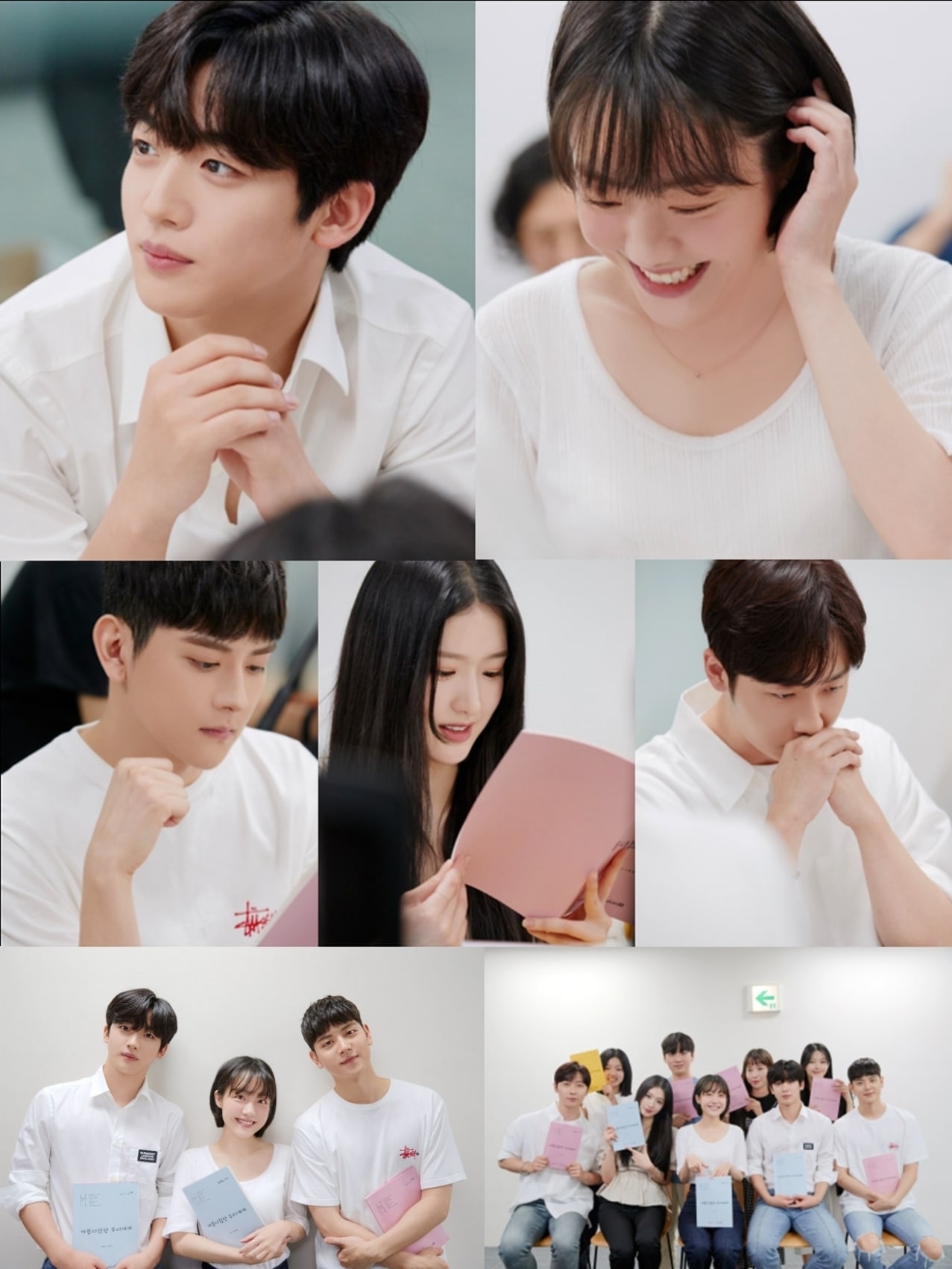 The digital drama will air for a total of 24 episodes, each 20 minutes long. It will air every Monday, Thursday, and Saturday on KakaoTV at 5 p.m. KST, starting December 28.