Nam Joo Hyuk Talks About “Start-Up,” The Pressures Of His New Remake Film With Han Ji Min, And More

In a recent interview and pictorial for @star1 magazine, Nam Joo Hyuk dished on his latest acting projects and more!

The actor spoke fondly of his tvN drama “Start-Up,” which just aired its series finale earlier this week. “The set was always overflowing with laughter, so I think I’ll remember it for a long time,” he remarked.

Explaining that the cast had gotten along exceptionally well behind the scenes, Nam Joo Hyuk continued, “I think that our great real-life chemistry on set was captured perfectly in the drama. Many of the actors were around the same age, so we were able to wrap up in the drama in a warm, friendly atmosphere while constantly sharing our opinions with one another.”

As for the similarities and differences between his character Nam Do San and his real-life personality, Nam Joo Hyuk shared, “In real life, I’m almost the polar opposite of [Nam Do San]. I’m a right-brained person who enjoys communicating and empathizing with others.”

“However,” he added, “I did relate a lot to Do San’s courage to get things done no matter what.”

Nam Joo Hyuk also talked about his recent fantasy drama “The School Nurse Files,” commenting, “Up until [‘The School Nurse Files’], I hadn’t had many opportunities to make a physical transformation [for a role], but the character [of Hong In Pyo] allowed me to satisfy that urge. I hope that I’ll have the opportunity to play those kinds of diverse roles in the future as well.” 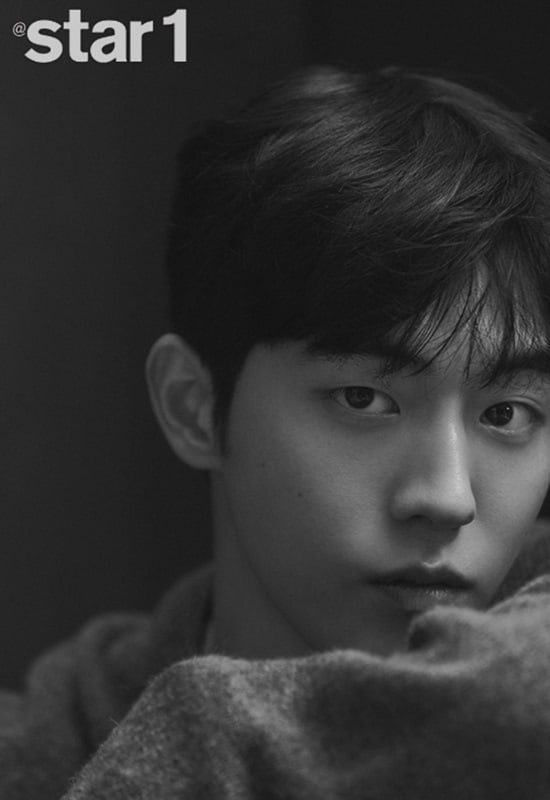 Nam Joo Hyuk went on to share his thoughts on his new movie “Josée,” a remake of the Japanese film “Josee, the Tiger and the Fish.” Notably, the film marks the reunion of Nam Joo Hyuk and Han Ji Min, who previously starred together in the hit drama “Radiant.”

“I did feel a lot of pressure and worry because the movie is a remake,” confessed Nam Joo Hyuk. “But I was curious what a ‘Josée’ created by director Kim Jong Kwan would be like, and I wanted to be a source of strength for the film.”

When asked whether he had hoped to outdo the original, the actor replied, “If I’d harbored those kinds of ambitions, I wouldn’t have been able to act properly at all. The only thing on my mind was that I needed to do a good job portraying the character of Young Suk within the film.” 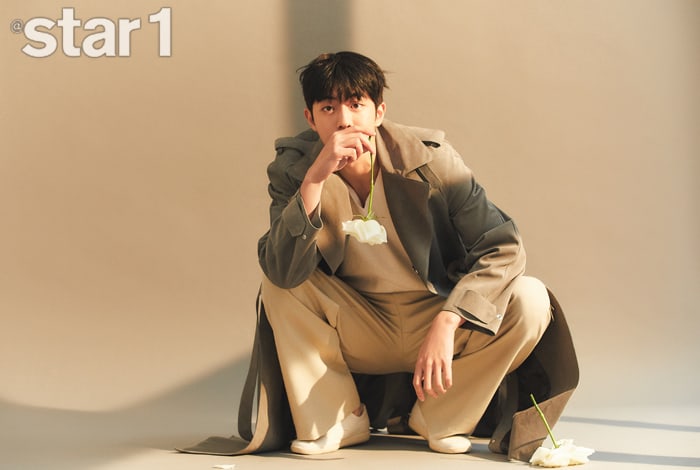 Finally, Nam Joo Hyuk revealed that when he needs to recharge mentally or emotionally, he turns to an old email written by his mother before his debut as an actor.

“[My growth as an actor] happened thanks to an email that my mother sent me back in my days as a basketball player,” he shared. “When I made a fresh start as an actor, I read my mother’s email again to put myself in the right frame of mind, and whenever I find myself exhausted, I read it again to gain strength.” 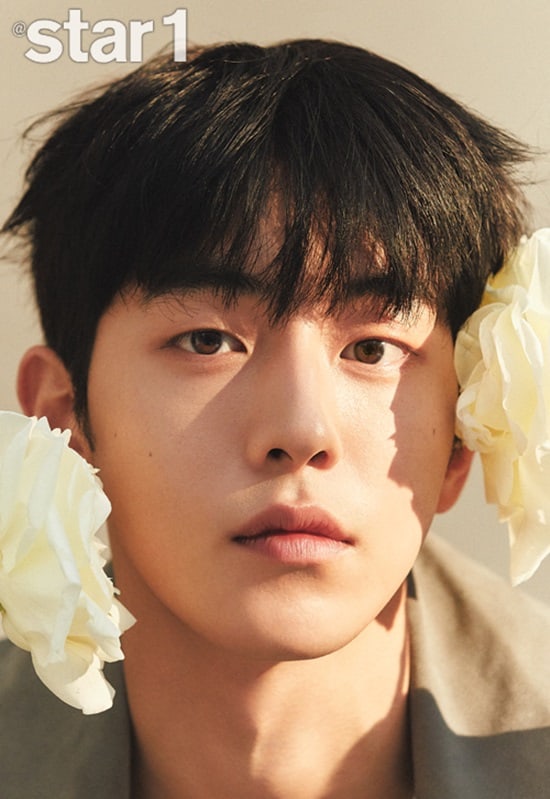 Watch Nam Joo Hyuk and Han Ji Min in their drama “Radiant” below!

Nam Joo Hyuk
Josée
Start-Up
The School Nurse Files
How does this article make you feel?