Netflix’s “Busted!” has set the date for its return with its third season!

On December 17, the mystery variety show released an exciting new poster of its cast and officially announced the date for its season premiere. Season 3 of “Busted!” is set to kick off on January 22, 2021.

Additionally, the new poster for “Busted!” confirms the return of Lee Kwang Soo, who was a member of the original cast for Season 1, but did not return for Season 2 (although he did film a special guest appearance for the season). 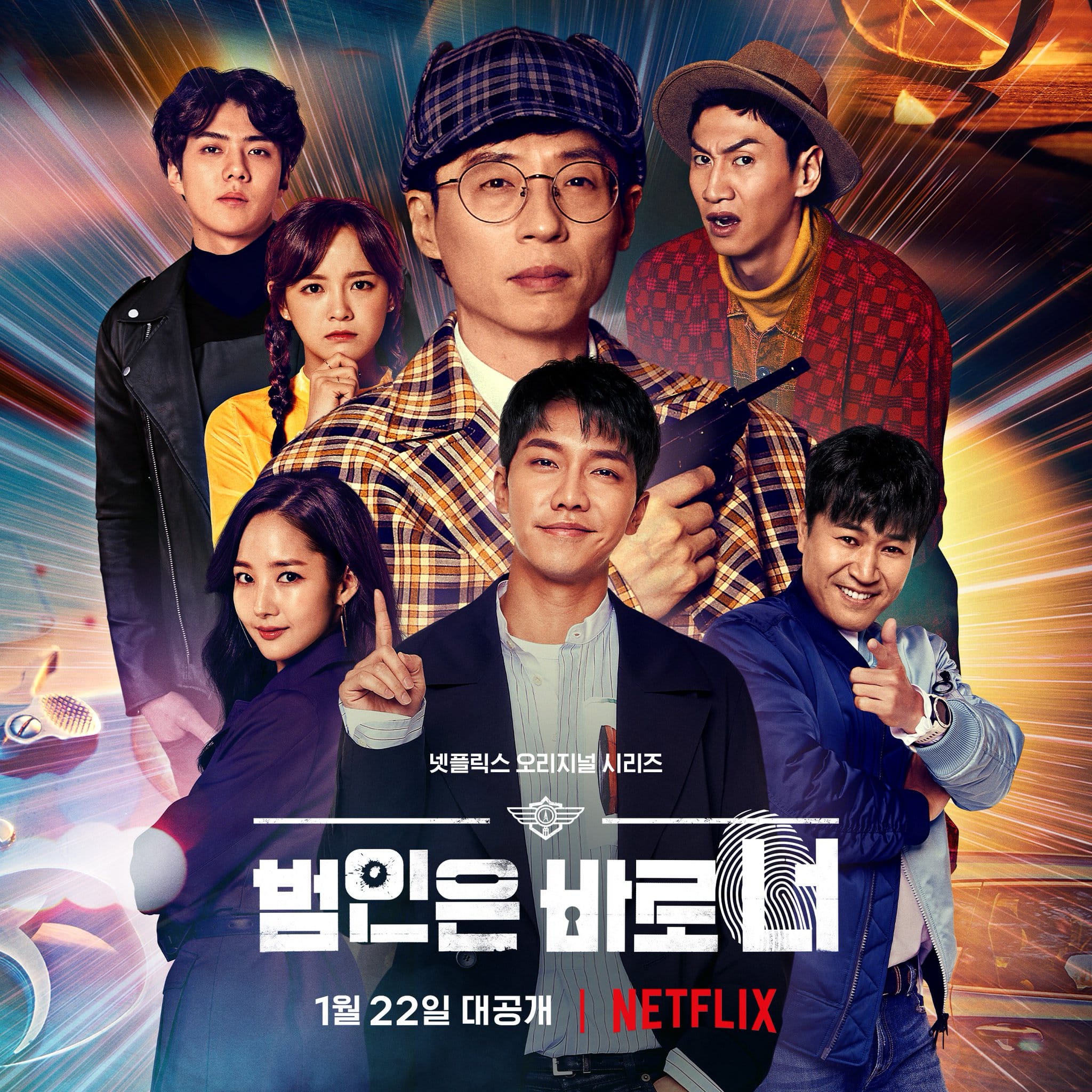 Are you excited to see “Busted!” return for a third season?

…and Lee Seung Gi on “Master in the House” here!