Ji Chang Wook Opens Up About His Dating Style, Why He’s Been Dumped In The Past, And His Honest Feelings About His Looks

On the latest episode of “Ask Us Anything,” Ji Chang Wook got honest about his love life and how he feels about his looks.

During the December 19 broadcast of the JTBC variety show, Ji Chang Wook appeared as a guest alongside Kim Min Seok and Ryu Kyung Soo, his co-stars from the upcoming KakaoTV drama “Lovestruck in the City.”

Early on in the episode, “Ask Us Anything” cast member Kim Young Chul asked Ji Chang Wook whether it was true that he wasn’t happy with his own appearance. Turning to the actor, he remarked, “Chang Wook, I’ve heard that you’re unhappy with the way you look.”

Ji Chang Wook explained, “It’s not that I’m unhappy, but my looks aren’t the style that I personally prefer. I have really deep double eyelids, but I prefer a face like [Kim] Min Seok’s. That’s how it is for me.”

Kang Ho Dong then asked the actor which “Ask Us Anything” cast member he would choose to look like if he were forced to swap appearances with one of them no matter what. Ji Chang Wook replied that he would want Lee Soo Geun‘s face, but with Seo Jang Hoon‘s height. 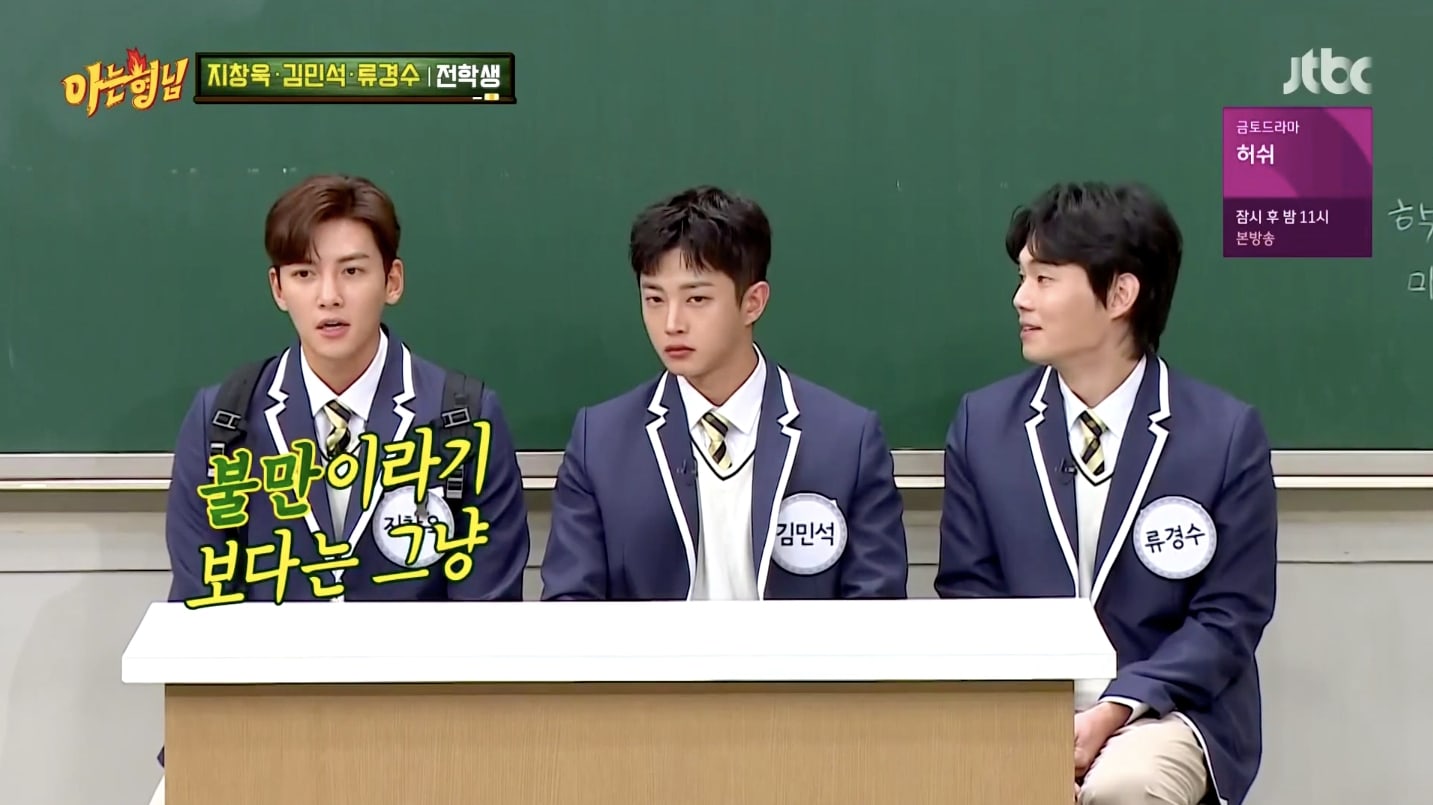 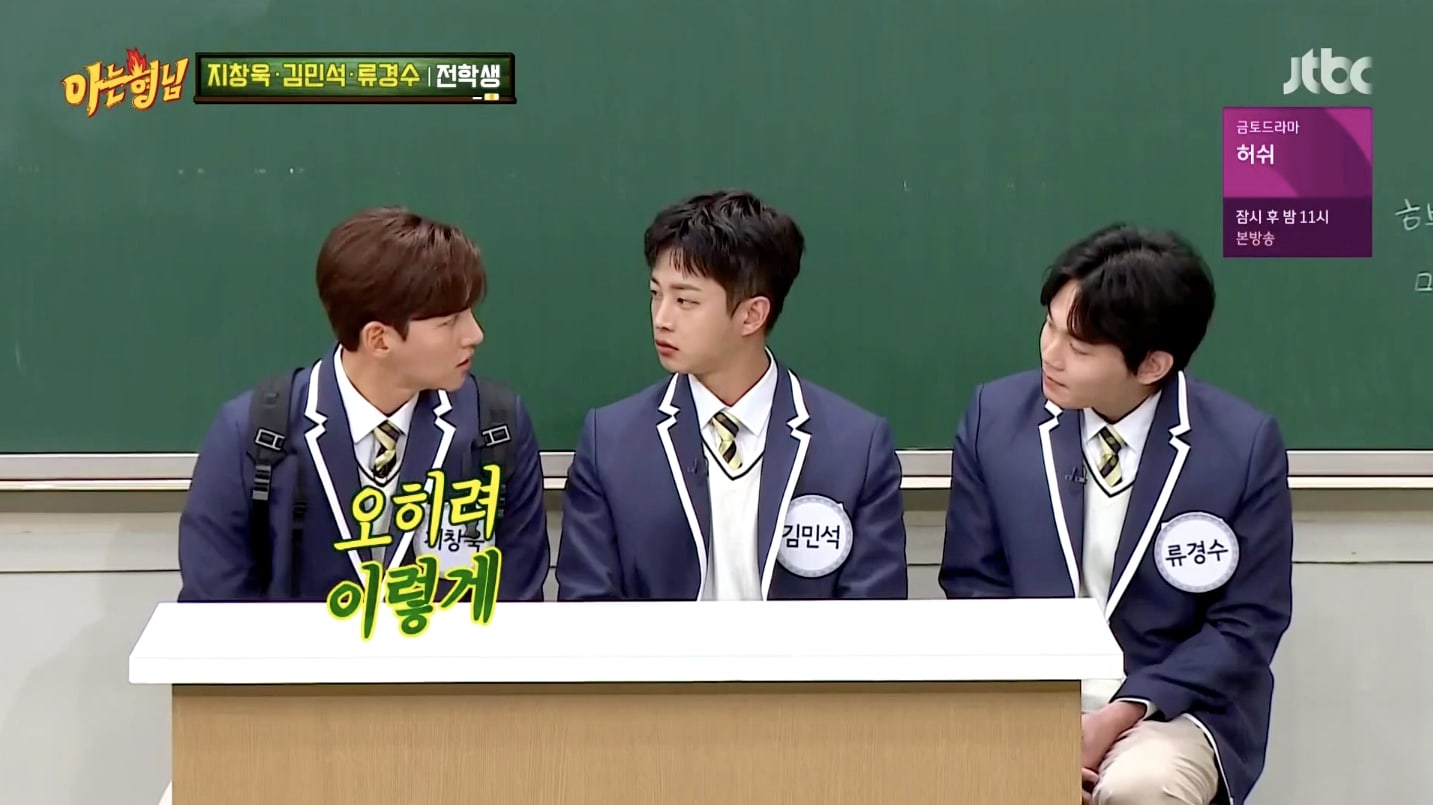 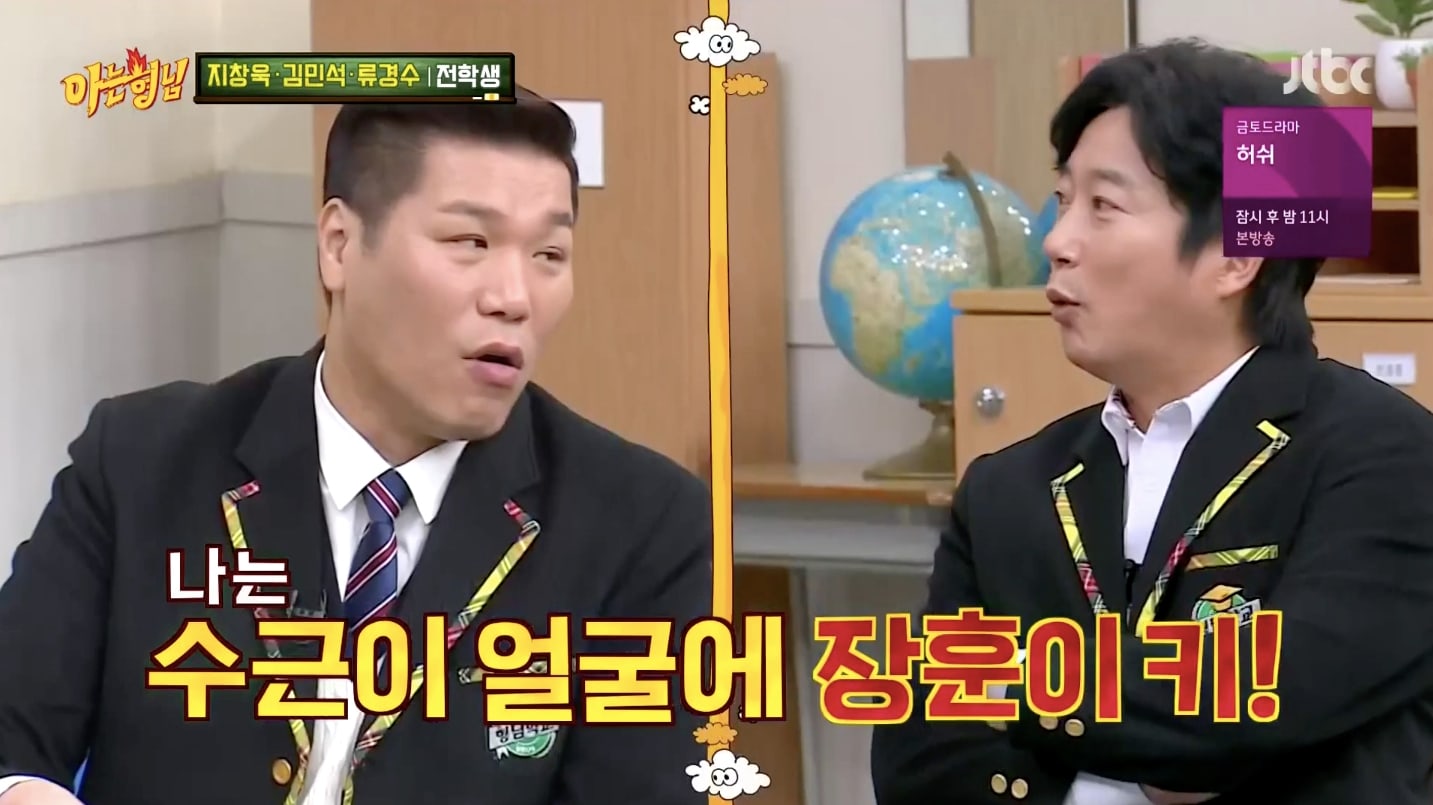 Later on in the show, Ji Chang Wook opened up about what he was like in his romantic relationships. When asked to describe his real-life dating style, he shared, “I’m very honest. I’m not good at playing hard-to-get, and I’m extremely honest.”

However, when Min Kyung Hoon asked if he was the one to confess first when he liked someone, Ji Chang Wook replied, “I’m not good at confessing my feelings. Because I’m shy. I’m too scared of getting rejected if I confess first.”

The actor also spoke about being dumped multiple times in the past. When the surprised cast asked what he thought was the reason his exes had broken up with him, he revealed, “The moment that I find myself on the wrong end of a power imbalance in a romantic relationship, I become too clingy. I start going through more heartache.”

Seo Jang Hoon asked if that meant he became obsessive, and Ji Chang Wook responded, “That’s right, I could become a little obsessive. That makes things hard for both me and the other person, and so there are times when that leads to a breakup.” 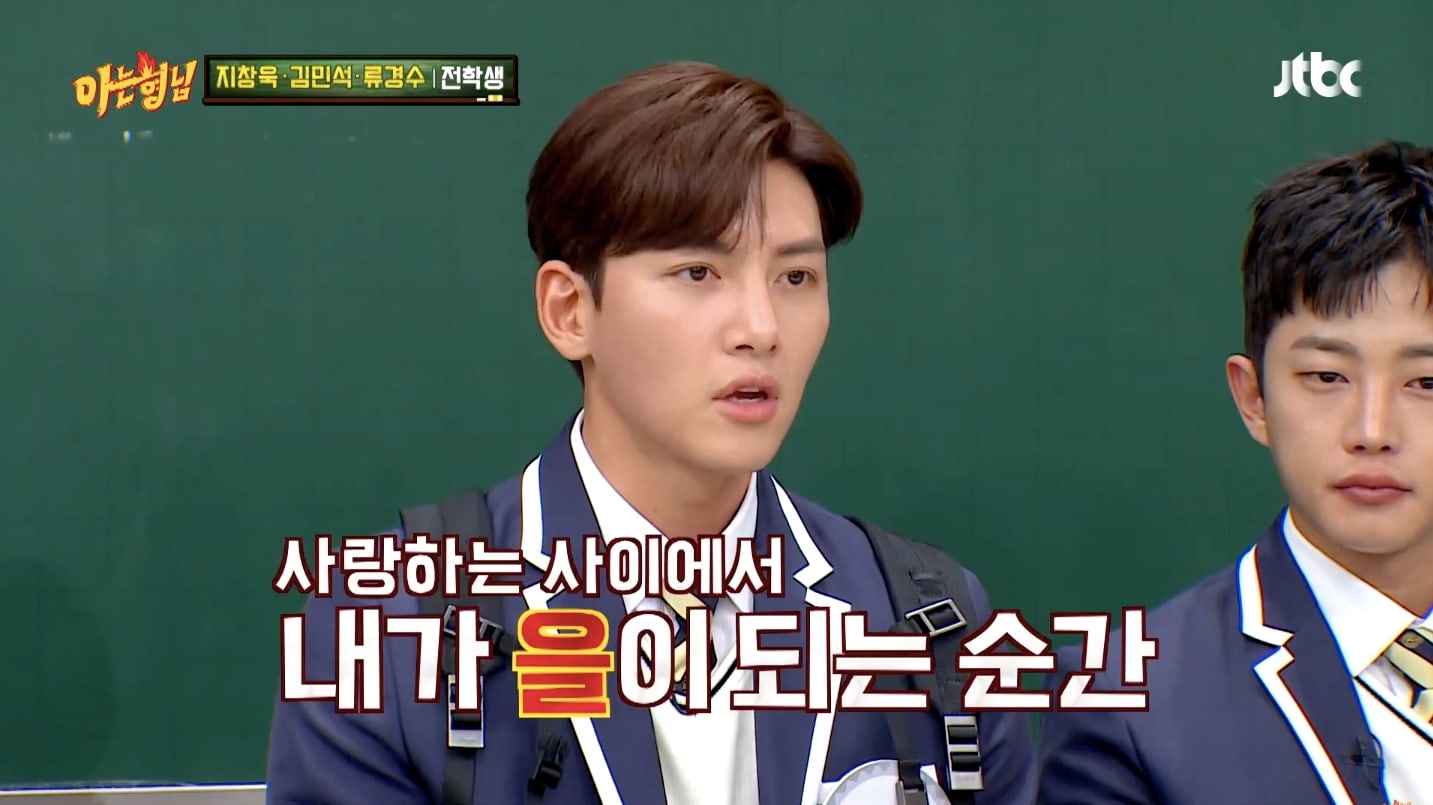 At another point in the episode, Ji Chang Wook impressed the “Ask Us Anything” cast with his shooting skills and exceptional aim, hitting all of the targets the staff had set up for him without missing a single shot.

Check out the clip of Ji Chang Wook showing off his shooting skills below!