Hyun Bin Reflects On “Crash Landing On You” Success, Talks About Working With Hwang Jung Min For Upcoming Film, And More

Hyun Bin took part in a pictorial and interview for the lifestyle magazine Esquire Korea!

Hyun Bin previously had an interview with Esquire when he was appearing in the hit drama “Crash Landing on You.” At the time, he mentioned that he wanted to travel to the future to see the reactions of the viewers after the drama’s finale. Now that that moment has arrived, Hyun Bin commented with a laugh, “I had a lot of worries at that time. Actually, since filming for that drama was pretty difficult, there were times where I wanted to skip forward in time.”

Hyun Bin also remarked that he found out thanks to his fans and news articles that “Crash Landing on You” was still charting high on streaming services. Hyun Bin expressed regret that he was unable to go overseas to convey his gratitude to international viewers, adding, “When I receive offers from overseas, I respond with handwritten letters since I’m unable to visit them myself.” 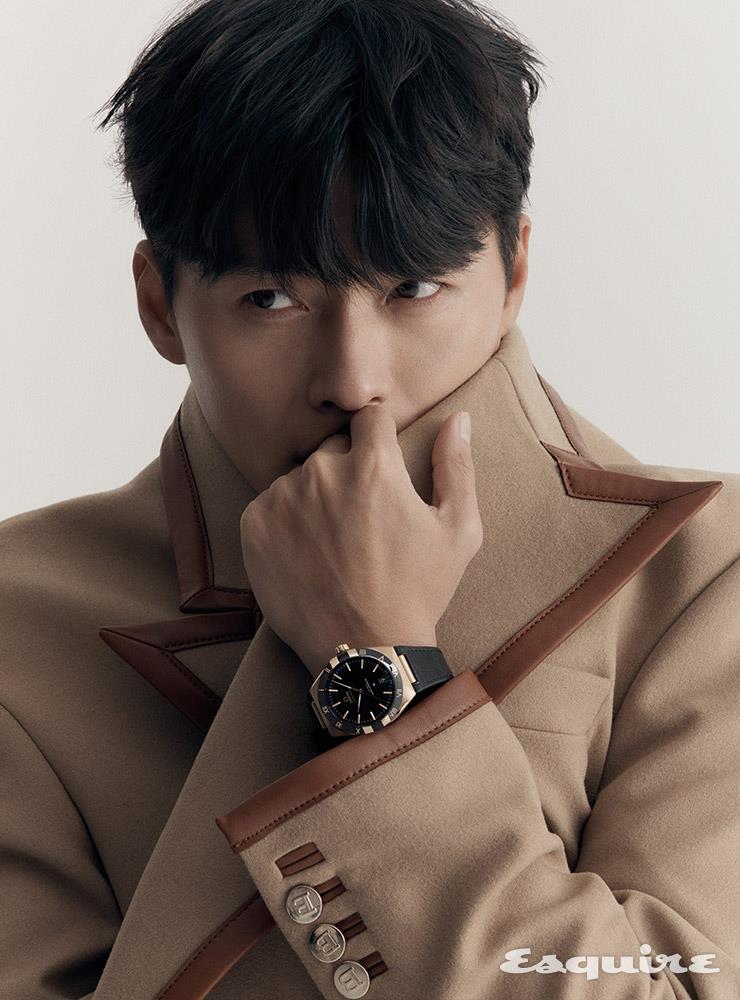 Although “Crash Landing on You” achieved great success, Hyun Bin admitted that he has never once predicted the success of any production. “With films, I can only know after they premiere, and with dramas I only get a sense after about half of the episodes have aired,” he explained. “Although viewership ratings can be an indicator, I can also sense people’s indirect reactions. The atmosphere on set reflects that as well.”

Hyun Bin then spoke about his experience working with Son Ye Jin, with whom he had previously appeared in the film “The Negotiation.” He said they were much more comfortable as it was their second time working together, and they would brainstorm ideas for their scenes before coming to the set to rehearse. The actor also had high praise for the writer for creating such an interesting script, as well as for his fellow cast members who he said really brought each scene to life. 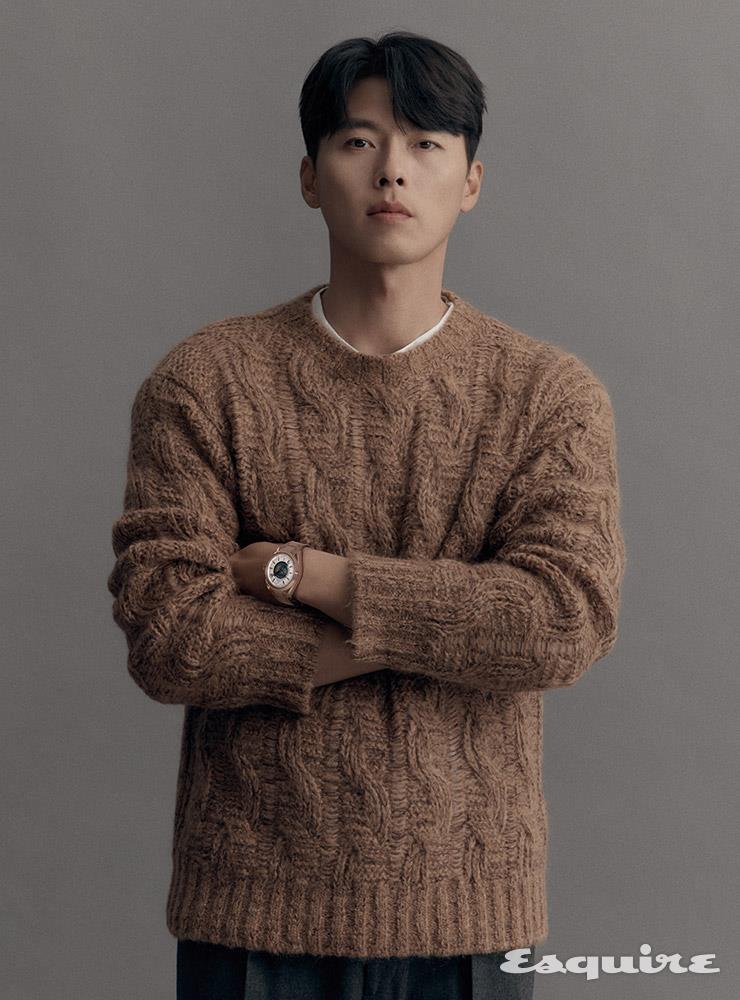 In a 2018 interview, Hyun Bin once mentioned that he wanted to bring his viewers more “popcorn movies.” Elaborating on his comment, Hyun Bin said, “I wanted to bring the audience a production that they could enjoy, one that they could watch without thinking or worrying too much. Although thinking isn’t a bad thing, there’s other forms of media that deliver messages to make the consumer think.” He concluded that there was a need for productions that would make time pass by in an enjoyable way, saying that his films at that time, such as “The Swindlers” and “The Negotiation,” were just the kind of production he was describing.

When asked about his own personality, Hyun Bin compared himself to his “Crash Landing on You” character Ri Jung Hyuk, who falls in love with computer games. “Just like Ri Jung Hyuk, when something interests me I fling myself at it wholeheartedly,” he revealed. He also shared that he’s not the type to make friends easily, but he finds himself slowly getting closer to actors that he’s worked with in multiple productions. 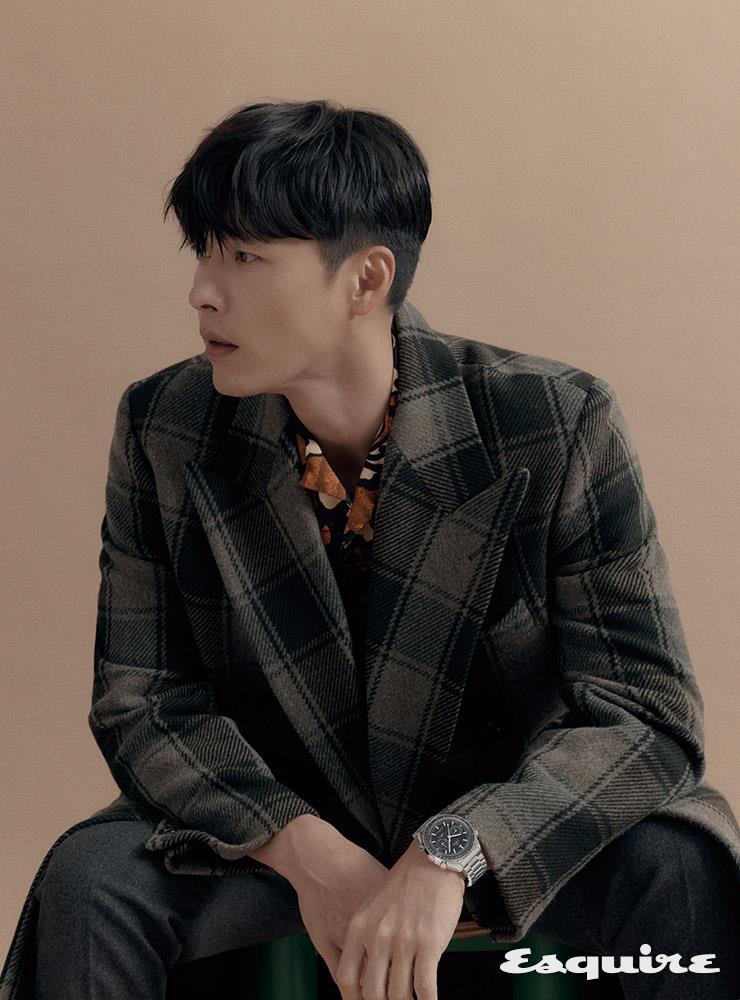 Also known for his roles in romantic comedies such as “My Lovely Sam Soon” and “Secret Garden,” Hyun Bin confessed that he feels embarrassed when he watches his acting in his earlier dramas. “I’ve changed a lot since then. I have different thoughts, a different way of expressing myself, and my perspective when looking at scenes has changed as well,” he shared. “Although my acting was embarrassing and I looked immature, on the other hand I think that those roles were something I could only do at that time.”

Hyun Bin then shared his thoughts on his experience filming in Jordan for his upcoming film “The Point Men,” which is the only film so far to film overseas since the start of the COVID-19 pandemic. He explained that the cast were tested for the virus every two weeks and that their ease of movement was somewhat restricted in order to ensure a smooth filming process.

To wrap up the interview, Hyun Bin spoke about working with Hwang Jung Min, whom he said possessed a strong desire to create a good film. “If he thinks something will make the scene better, he’ll tell the department in charge and hold a meeting,” Hyun Bin revealed. “His energy and passion for acting is truly amazing. His energy lasts from that morning all the way until the day’s filming ends.” 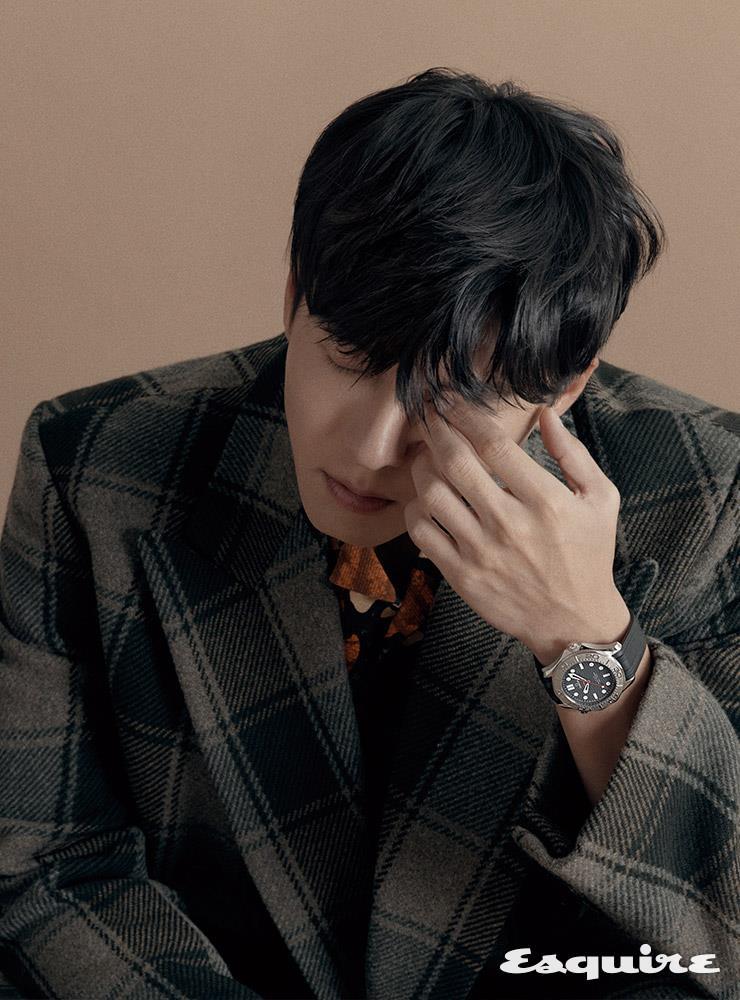 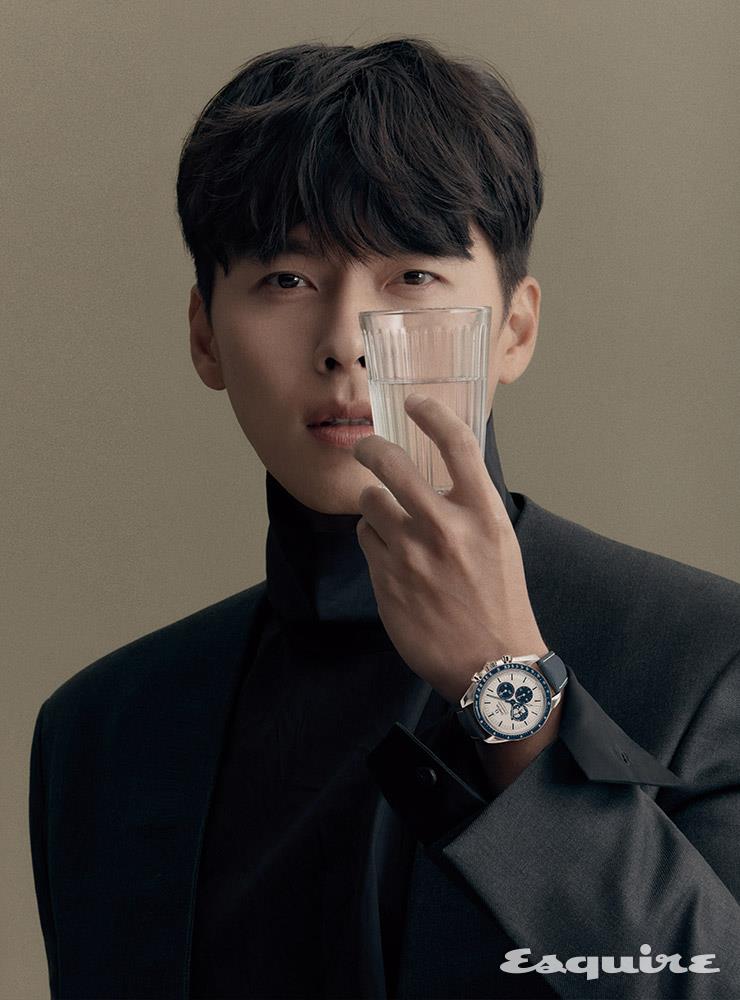 Watch Hyun Bin in his previous film “The Swindlers” below:

Hyun Bin
Esquire
How does this article make you feel?