Based on a hit webtoon, “True Beauty” is a romantic comedy about Lim Ju Gyeong (Moon Ga Young) who zealously uses makeup to hide her bare face and combat her insecurities about her looks. After she meets Lee Su Ho (ASTRO‘s Cha Eun Woo), a popular student who has his own emotional wounds, they share each other’s secrets and learn to heal through love.

In last week’s broadcast, Lim Ju Gyeong became closer to Han Seo Jun (Hwang In Yeop). Lim Ju Gyeong vigilantly kept an eye out for an opportunity to find Han Seo Jun’s weakness after his mother asked her to prevent him from riding his motorcycle. At the end of the episode, Han Seo Jun tossed the keys to his motorcycle to Lim Ju Gyeong and said, “You told me not to ride it. From now on, I’m only going to listen to what you say,” raising questions about the development of their relationship in the future.

The newly released image depicts Han Seo Jun coming out of the shower. In another still, Lim Ju Gyeong looks thoroughly shocked to the point that she is unable to close her mouth. Han Seo Jun is also frozen in place due to his unexpected encounter with Lim Ju Gyeong. 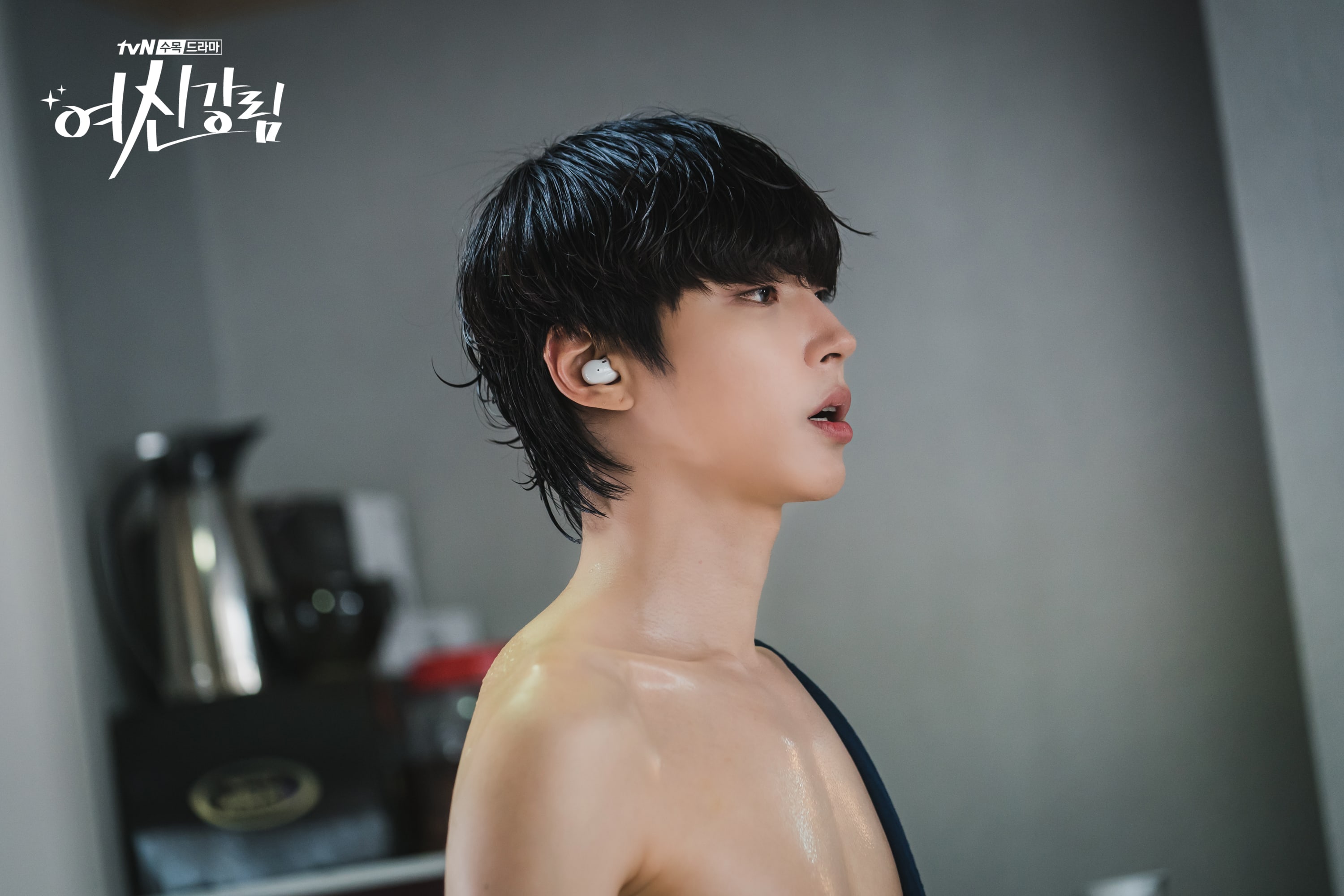 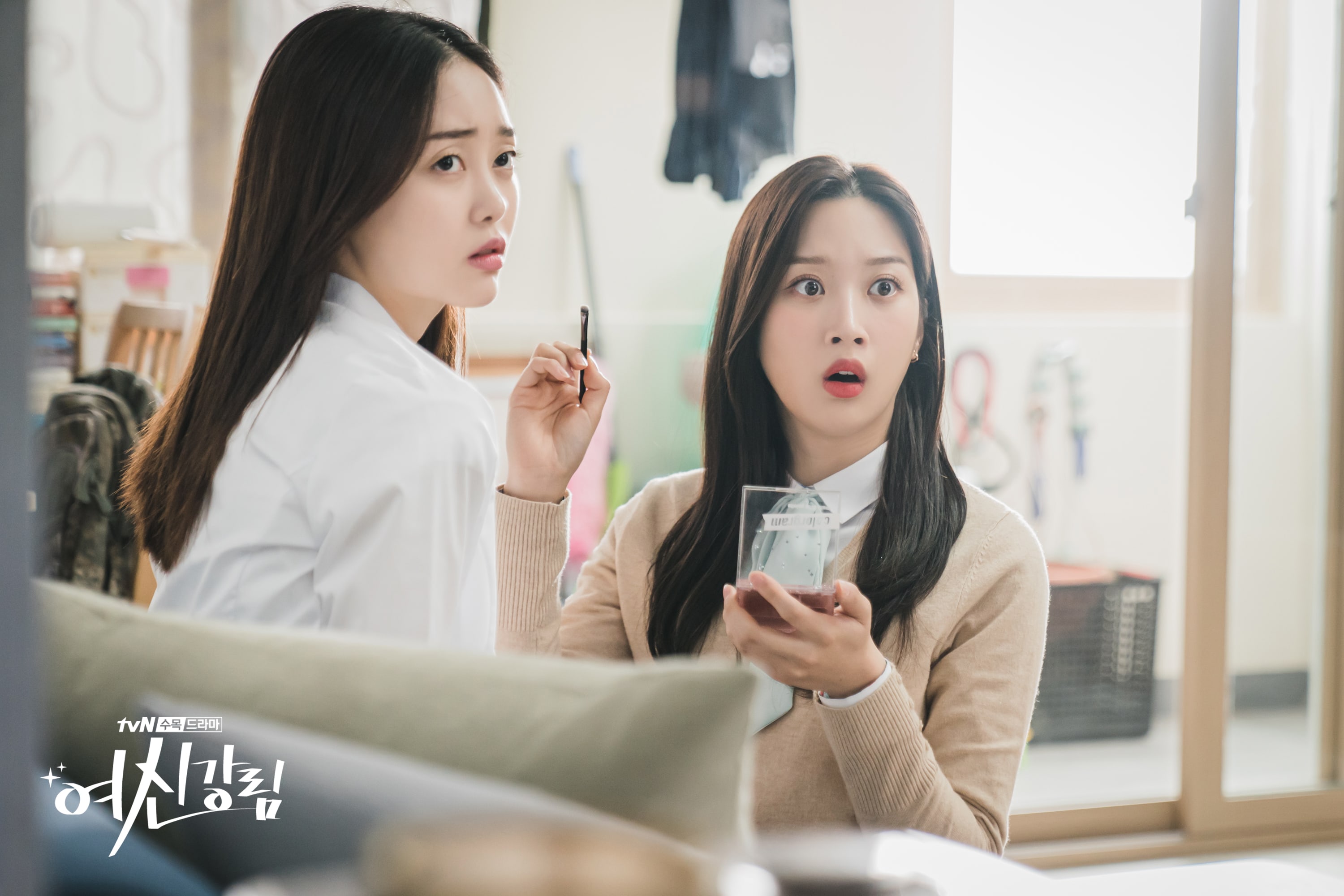 In the meantime, catch up with “True Beauty” on Viki below: