(G)I-DLE’s Soyeon And Yuqi Reflect On Their Music, Their Dynamic, And More

“(G)I-DLE is a group of women who stay true to their emotions and express them.” This is how members Soyeon and Yuqi describe their group.

In a recent photo shoot with Marie Claire Korea, the two girls shared more details about their work, their team, and personal lives. 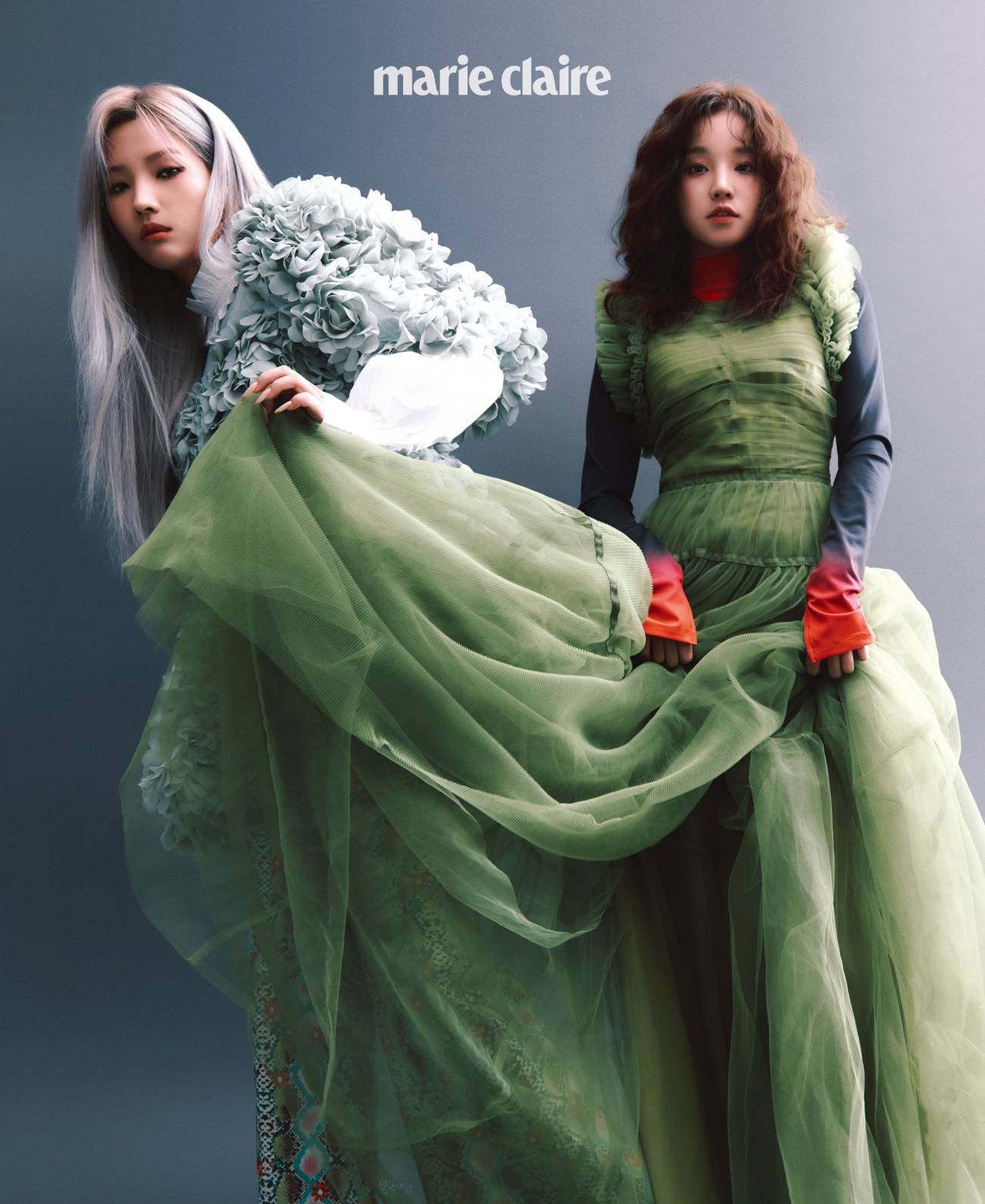 With a new album on the way, Soyeon hinted that the group will be back with songs appropriate for the winter. She described the music as similar to when you’re under the covers in a heated room but with the window open slightly, so that your face feels a cold breeze. While talking about how busy of a year 2020 was for the group, she continued that she prefers having a fast-paced flow because she enjoys having goals to achieve.

Both girls showed appreciation for their song “DUMDi DUMDi.” Yuqi explained that she had always wanted to try music that is bright but still has an element unique to (G)I-DLE. Soyeon agreed that releasing the song felt like a release in a more figurative way. 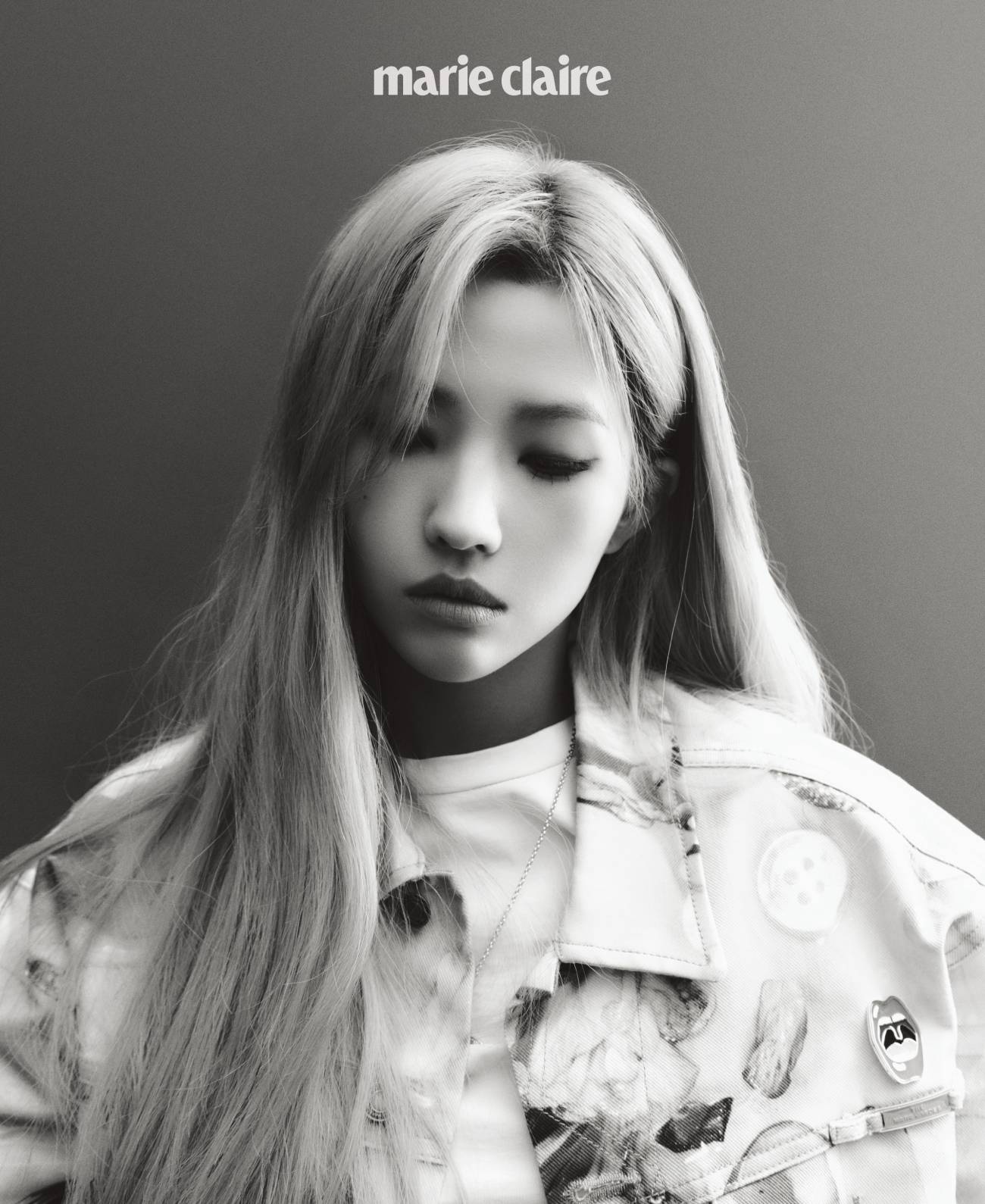 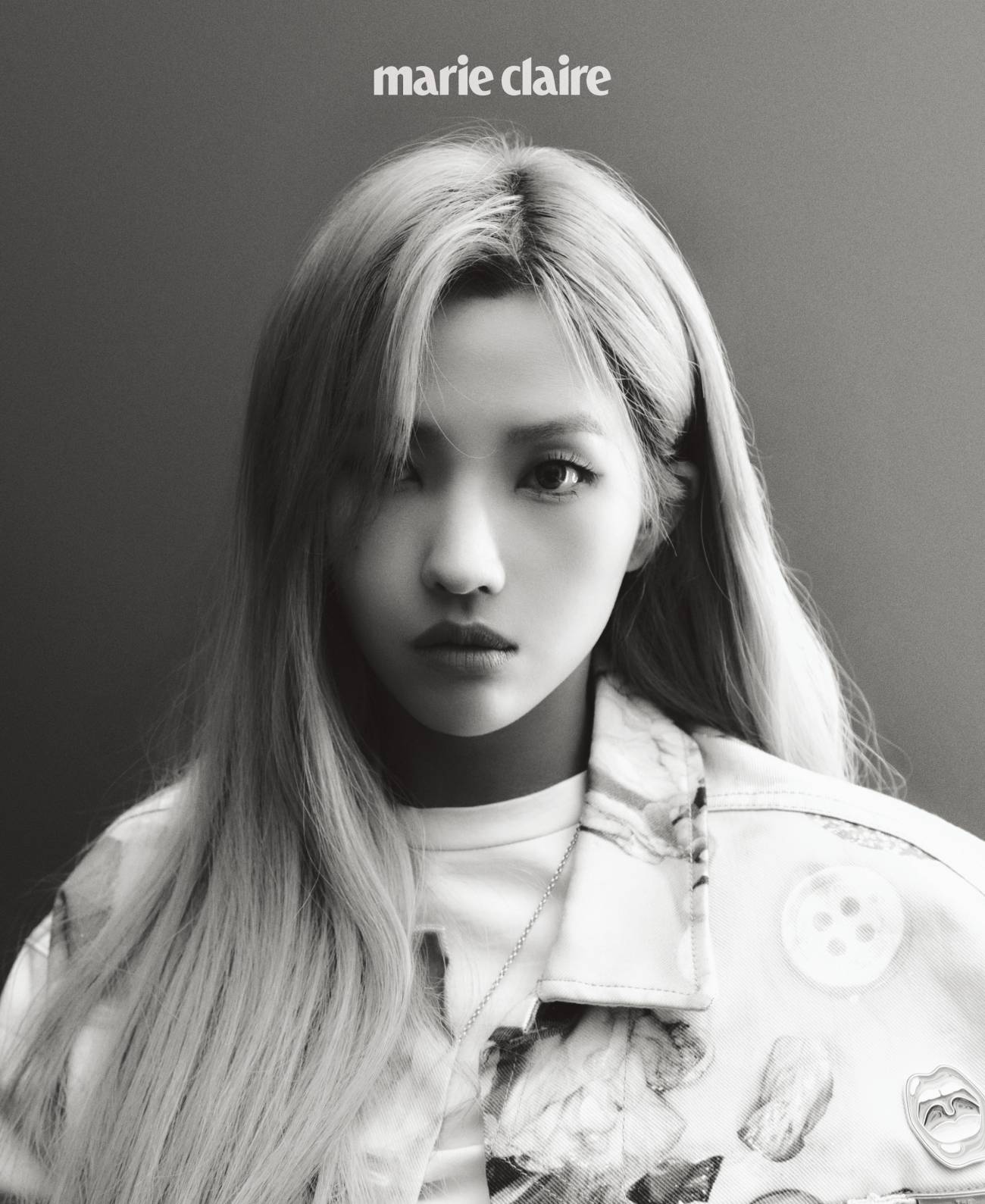 2020 was a year Soyeon collaborated with other artists like Apink’s Namjoo and Girls’ Generation’s Hyoyeon. When asked what she gains from these experiences, she answered, “When I’m working as Soyeon of (G)I-DLE, I write songs appropriate for our group. But sometimes, I come up with songs that aren’t the best match with us. Those songs don’t make it on stage with us. When other musicians reach out to me, I enjoy the process because I get to try something new. Featuring on others’ music gives me a chance to showcase the rapper in me, so I especially appreciate those opportunities. And to be honest, those songs tend to be closer to the music I personally prefer. So, regardless of how busy I am, I am always up for it.” 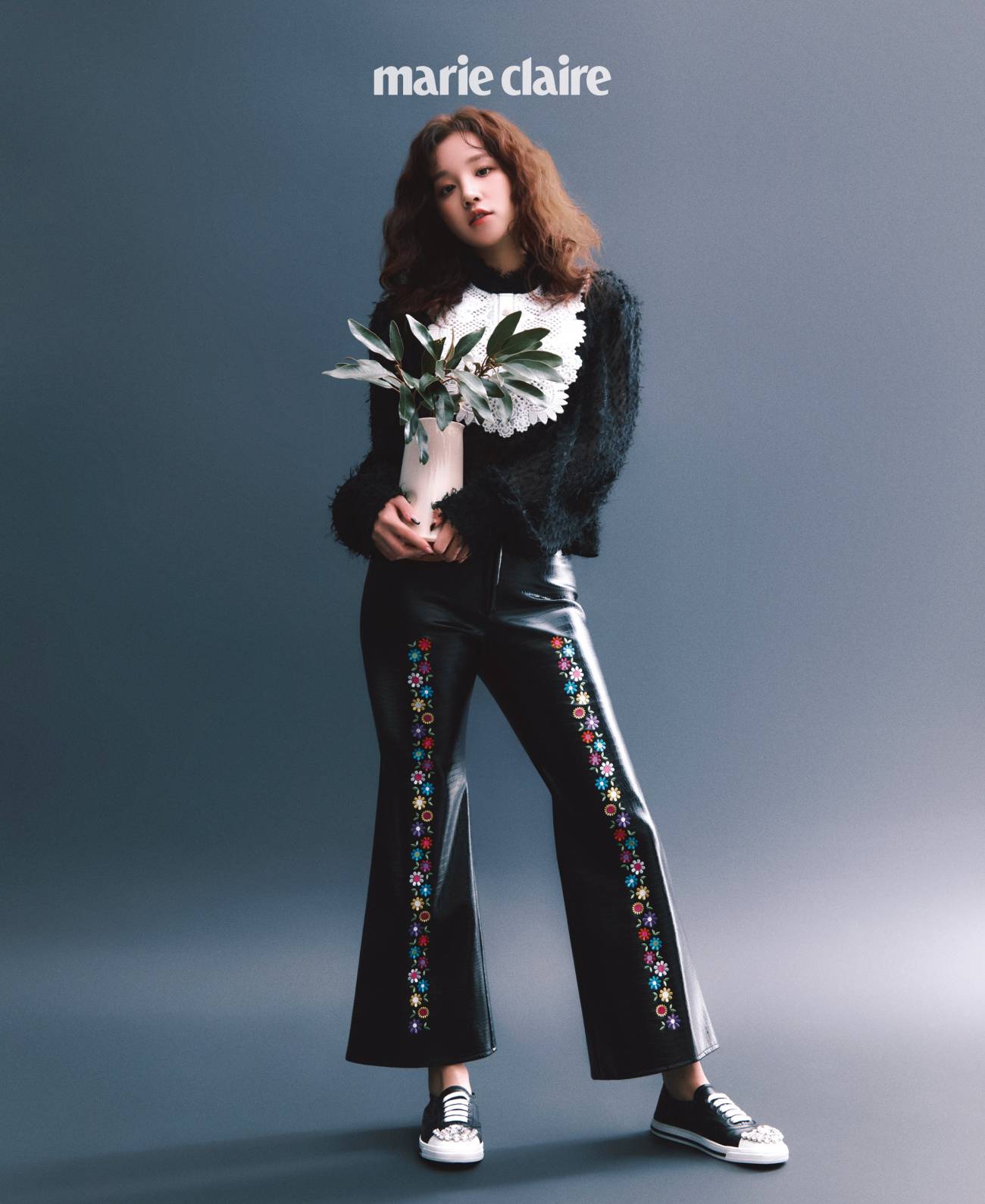 Yuqi has been revealing different sides to her character through variety shows like “I’m Alive.” She explained that she always wanted to show more of her candid self through variety shows and that she is glad she is able to do just that. Soyeon commented that she was amused by Yuqi’s mistake on “I’m Alive,” where she got confused over two Korean words. She testified that Yuqi makes similar mistakes more often offscreen. 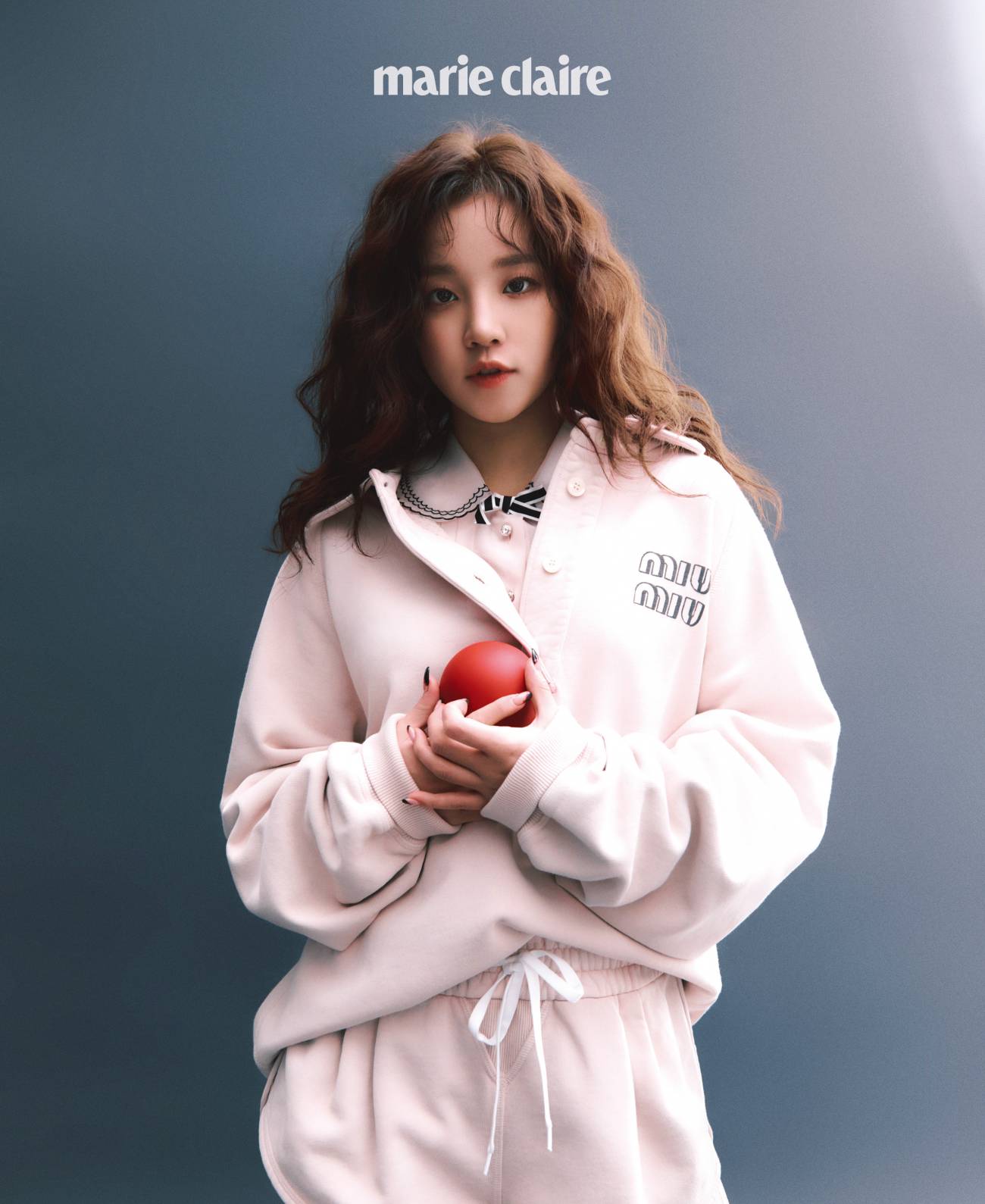 At the thought of being on a show together, Soyeon said, “We don’t fight as much, do we? We used to fight a lot in the past. We are both honest and direct with our opinions.” Yuqi followed up by saying that they are both the type to attend to issues right away and get over them just as quickly. She added, “We joke around with each other a lot. You could say we love each other through our fights,” to which Soyeon responded, “At the same time, we depend on each other and trust each other greatly.” 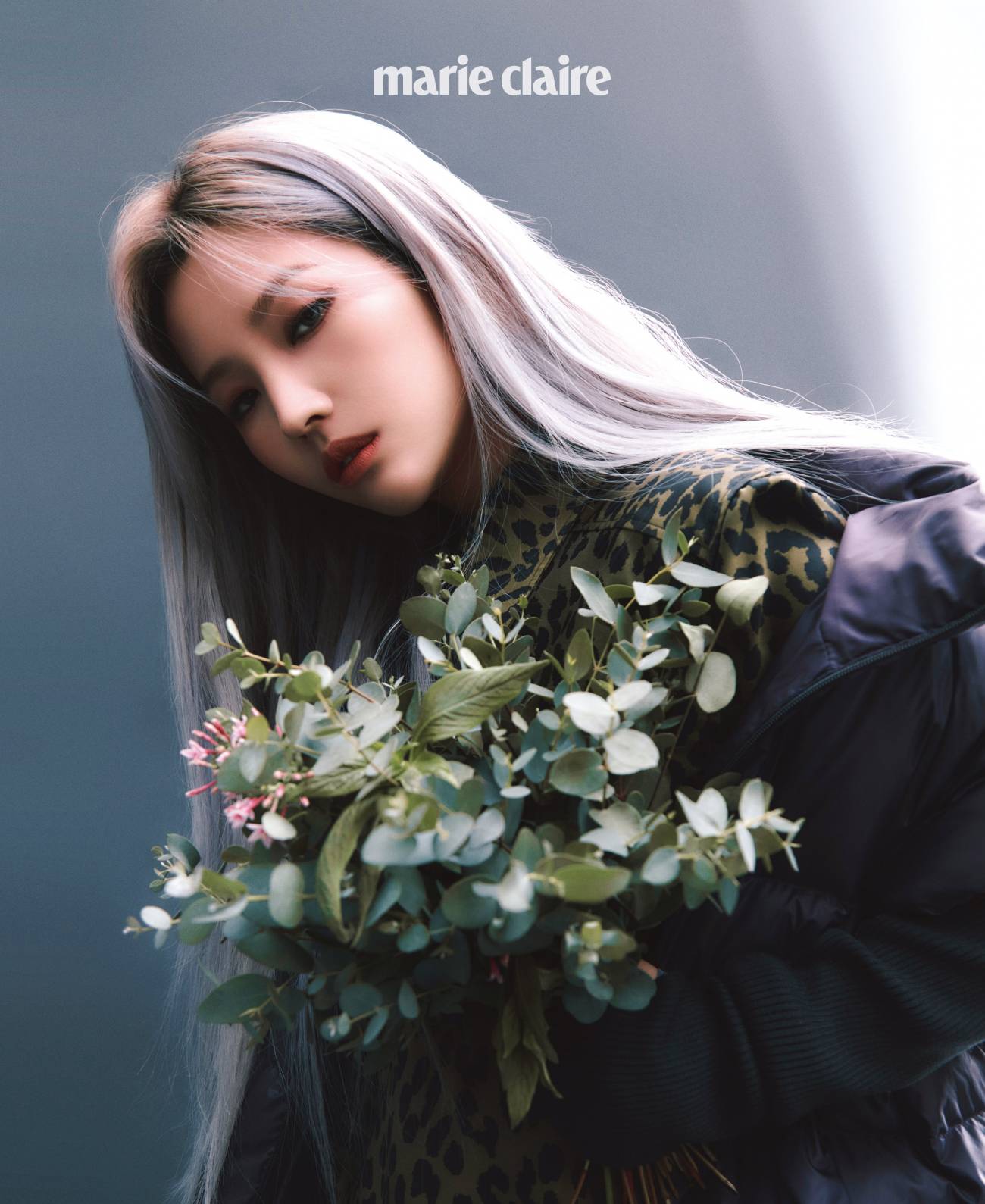 Another question thrown at the girls was, “How would you describe (G)I-DLE in one word?” Soyeon responded by stating that the group’s concept is honesty. She added that they are a team of bold and honest women.

In order to maintain the essence of their identity and therefore their music, Soyeon chose money as a necessary component. She explained that without it, they might have to choose to do music that isn’t true to their style, but with money, they can choose to do the type of music they like even if it isn’t the most profitable. Yuqi agreed, saying that the rest of their members probably had similar thoughts.

(G)I-DLE
Marie Claire
Jeon Soyeon
Yuqi
How does this article make you feel?