On January 11 at 6 p.m. KST, MLD Entertainment’s new boy group released their debut album “BEFORE SUNRISE Part. 1” along with the music video for the title track.

“ASURABALBALTA” is a hip hop and EDM based track that expresses hopes for T1419’s bright future. It was written by Bull$EyE, arcon, Minit, KEEPINTOUCH, Duble Sidekick, and more.

T1419 shared the second MV teaser for their debut with “ASURABALBALTA”!

T1419 released an MV teaser for their debut with “ASURABALBALTA”!

T1419 unveiled new teasers of the members in units of three! 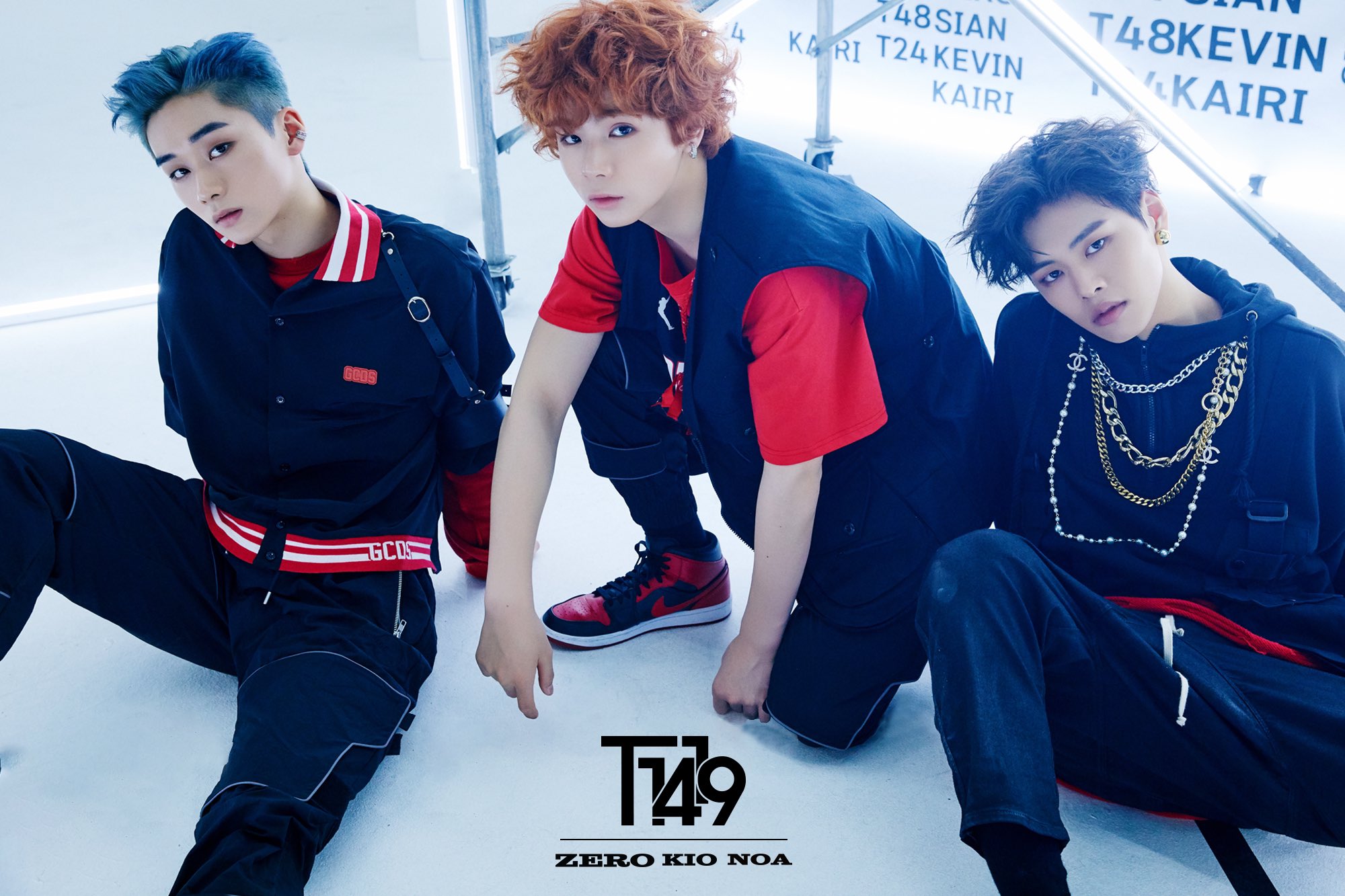 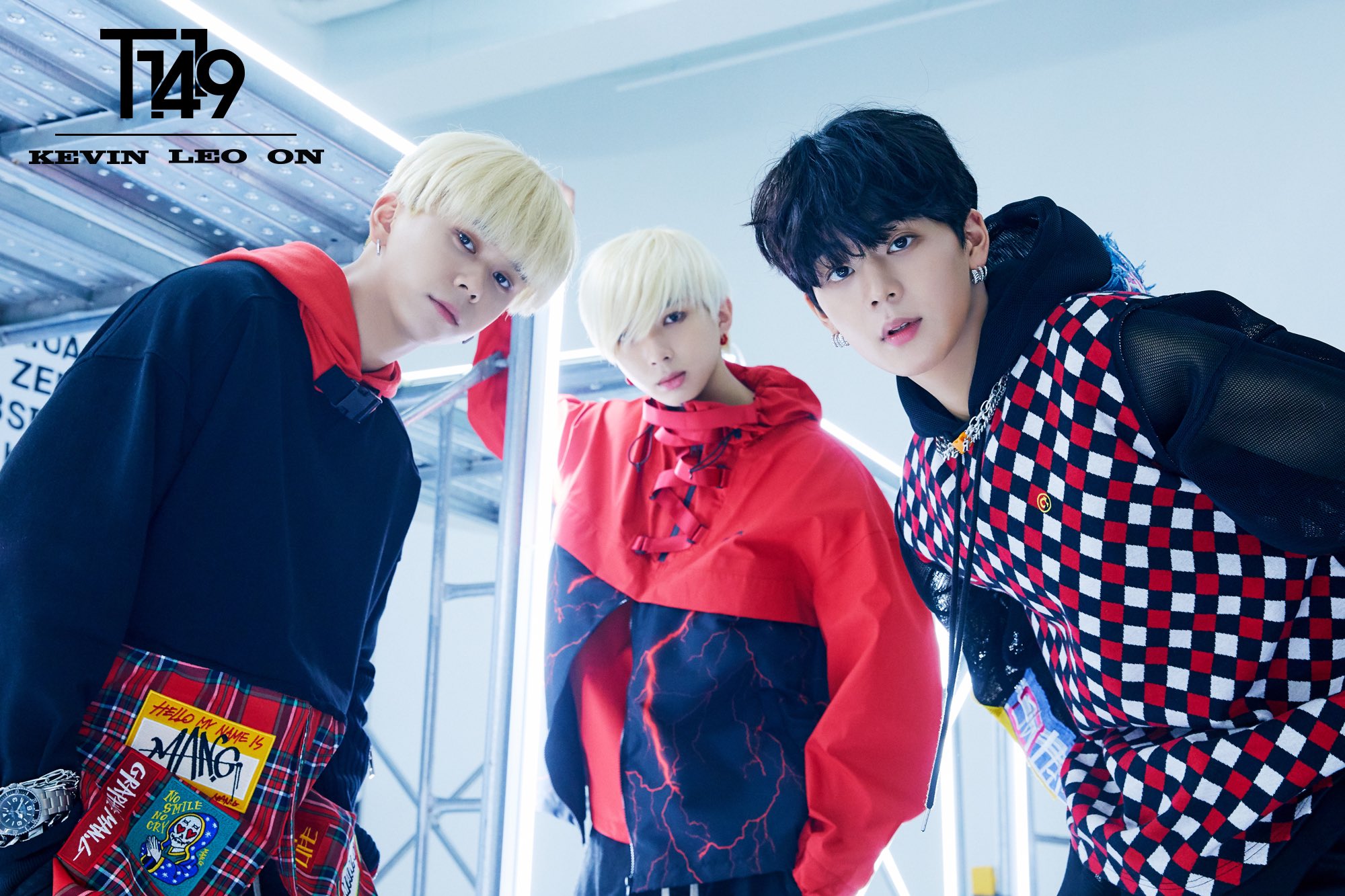 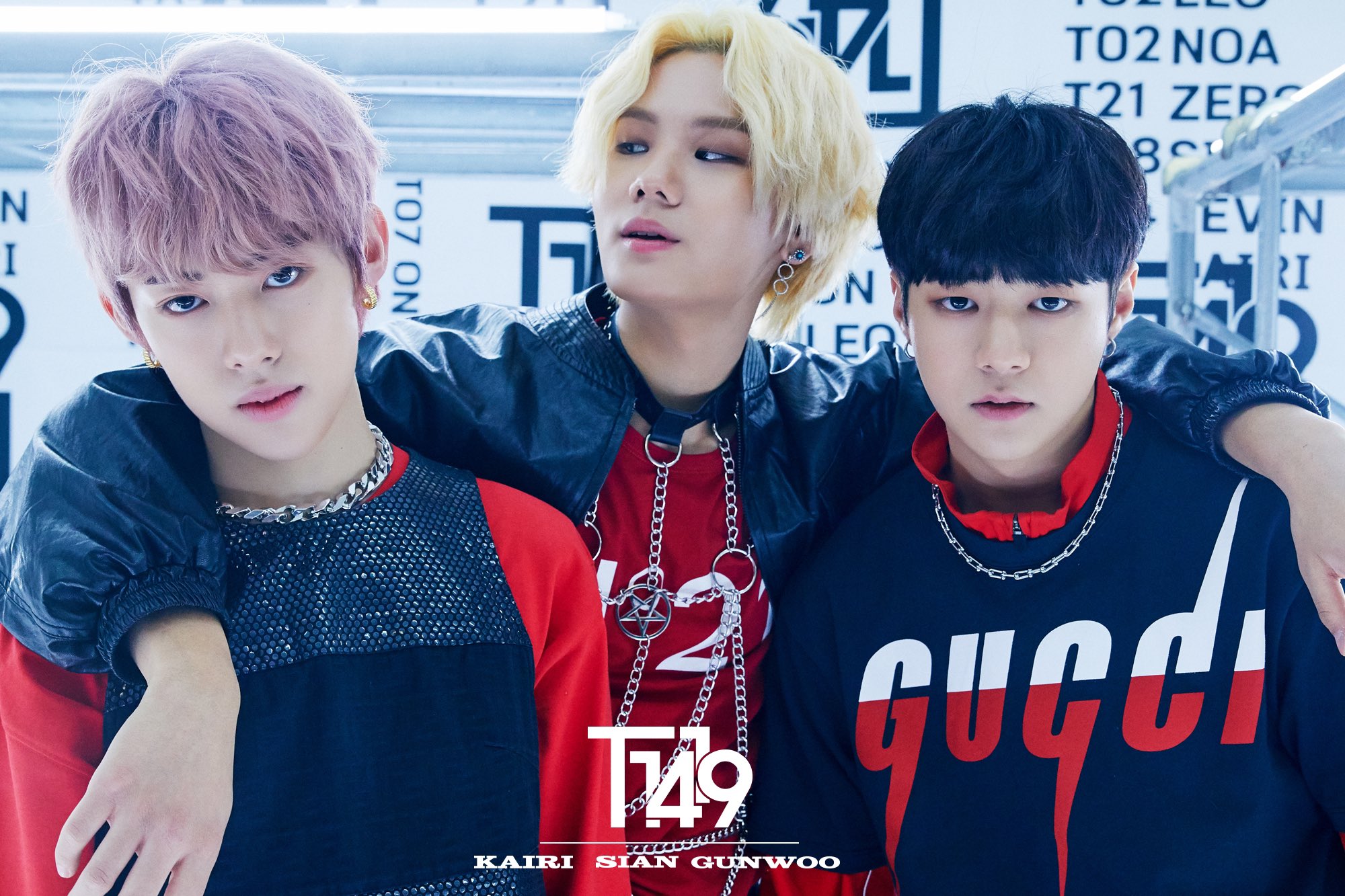 T1419 revealed debut teaser videos for each of their members!

T1419 shared teaser photos for members Gunwoo, On, and Kairi! 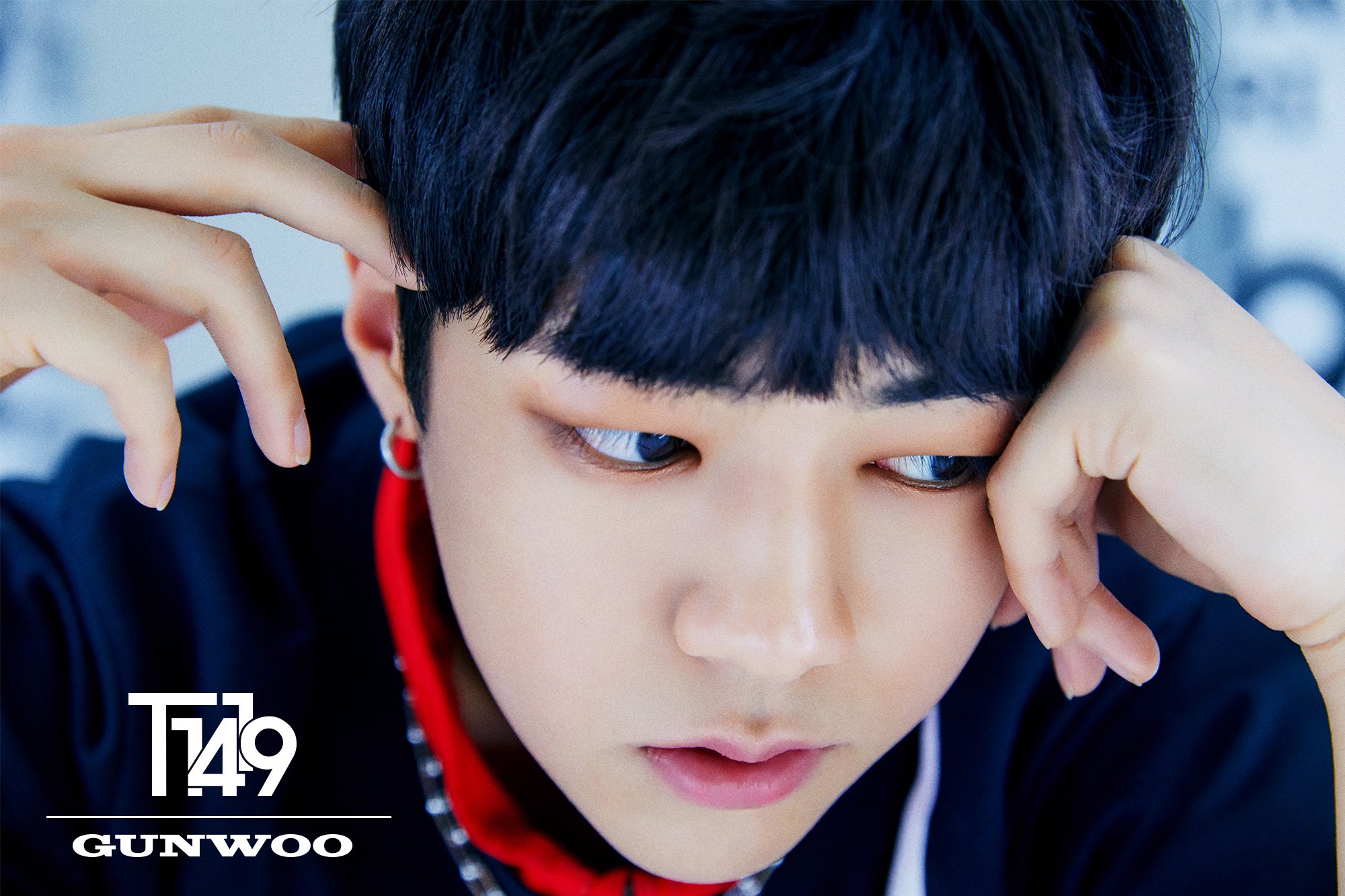 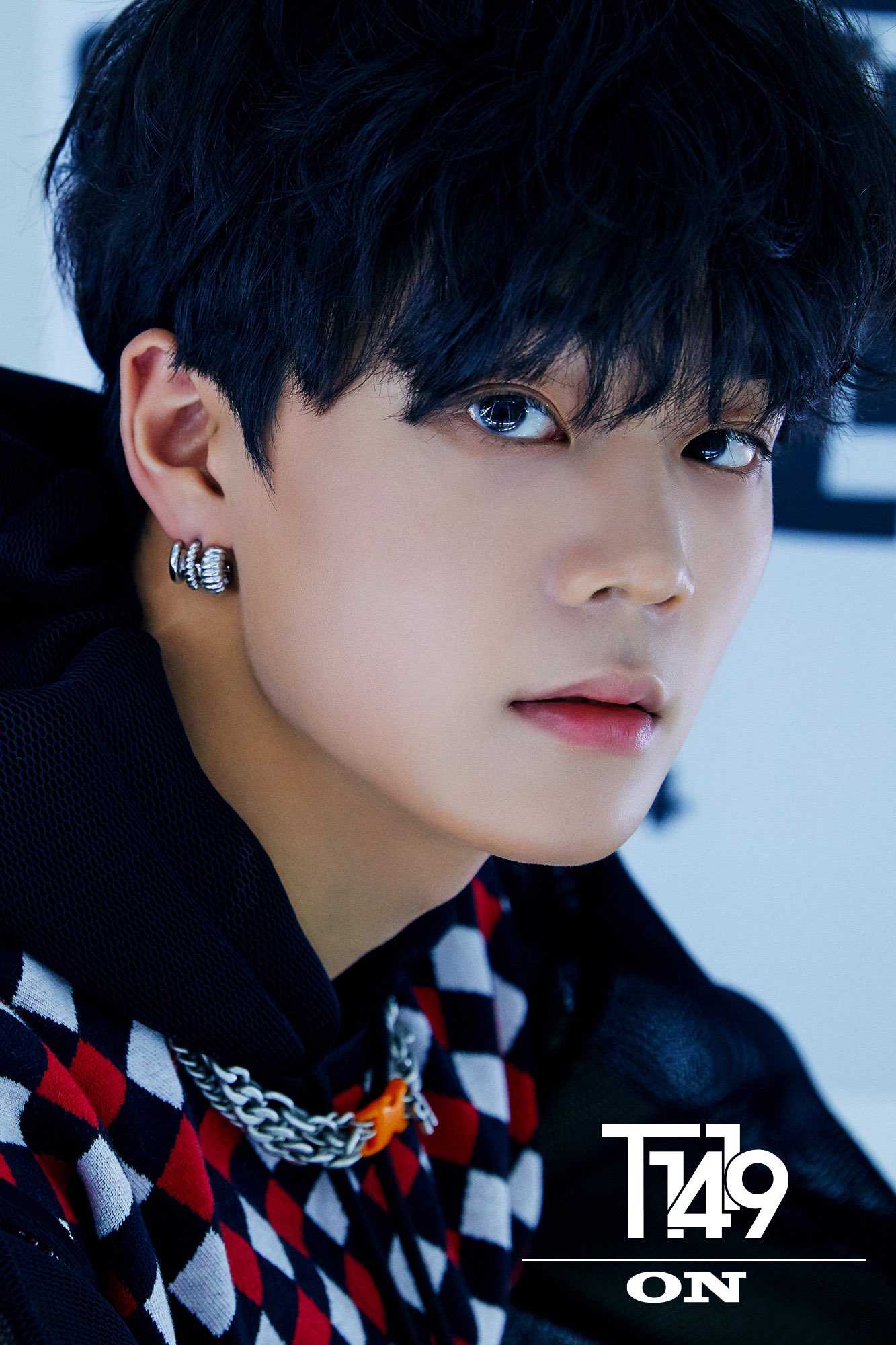 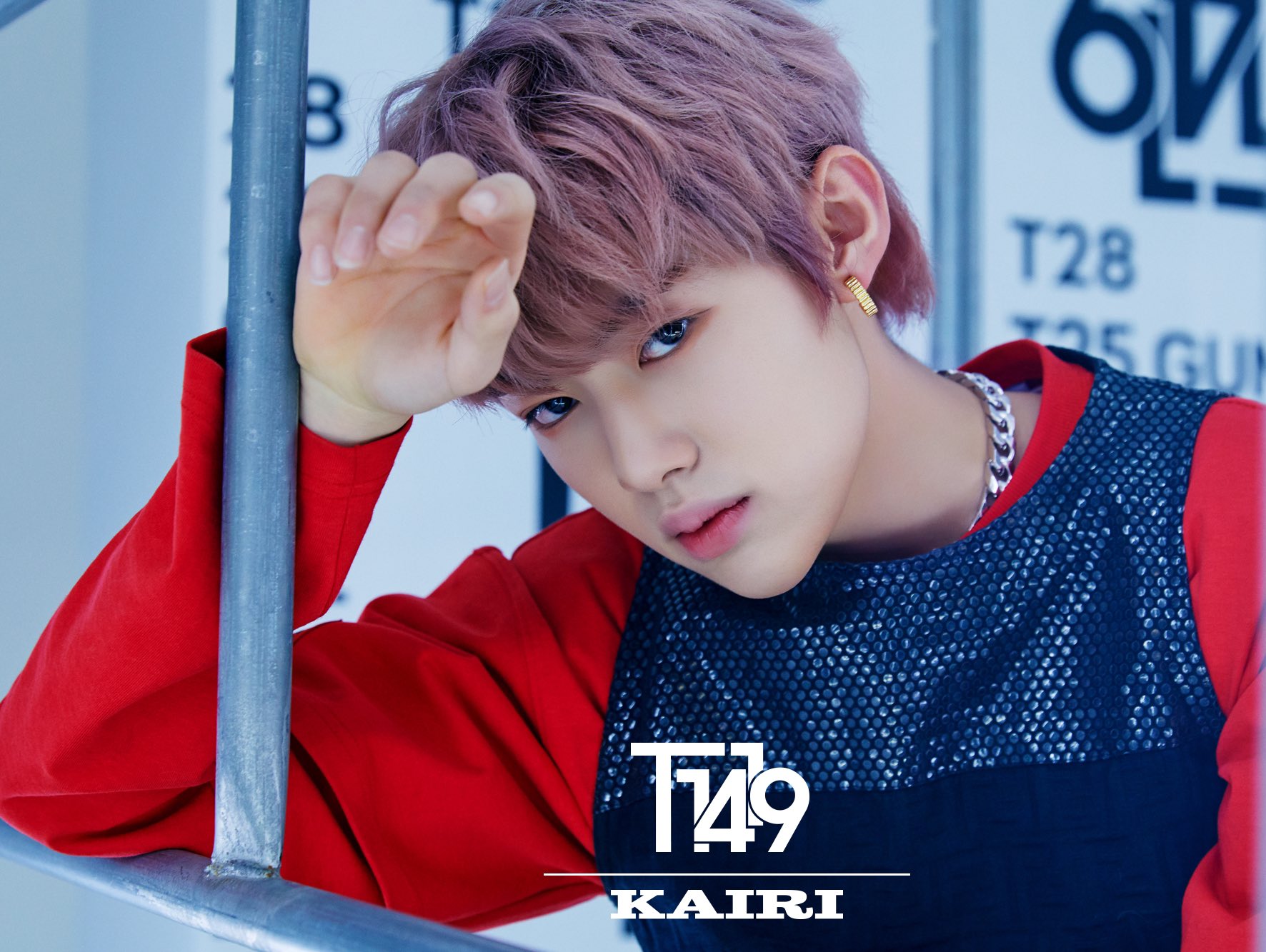 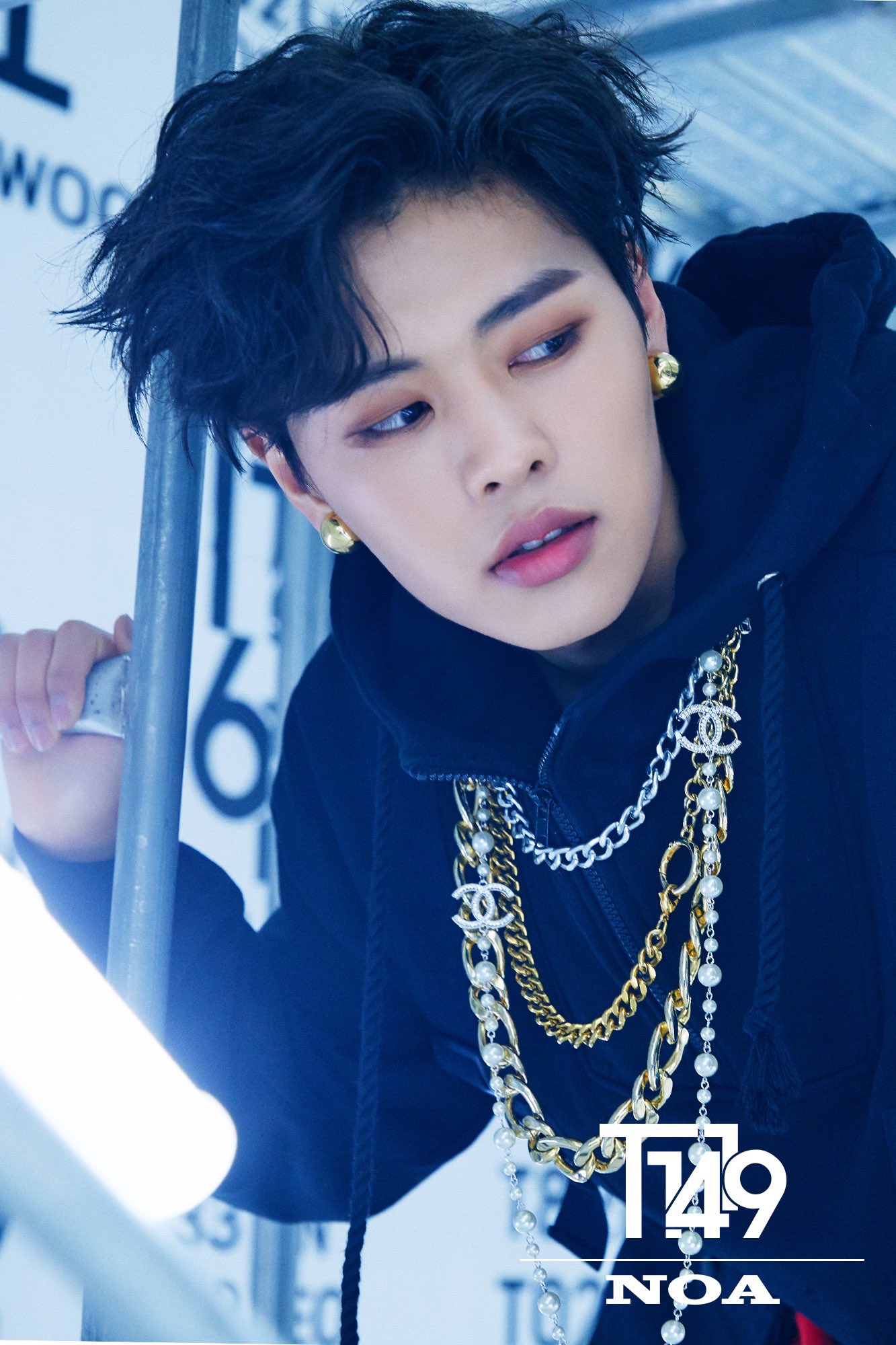 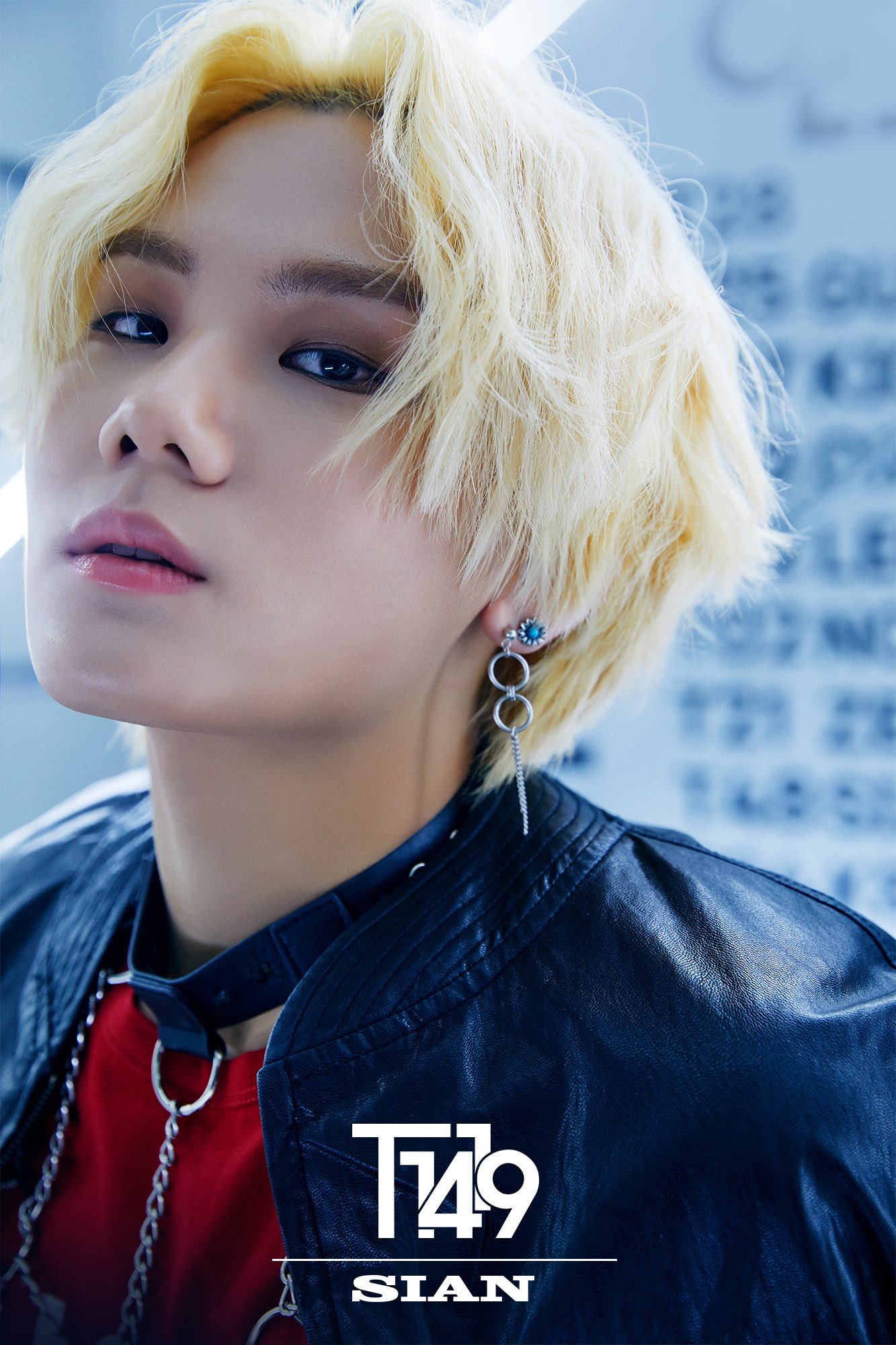 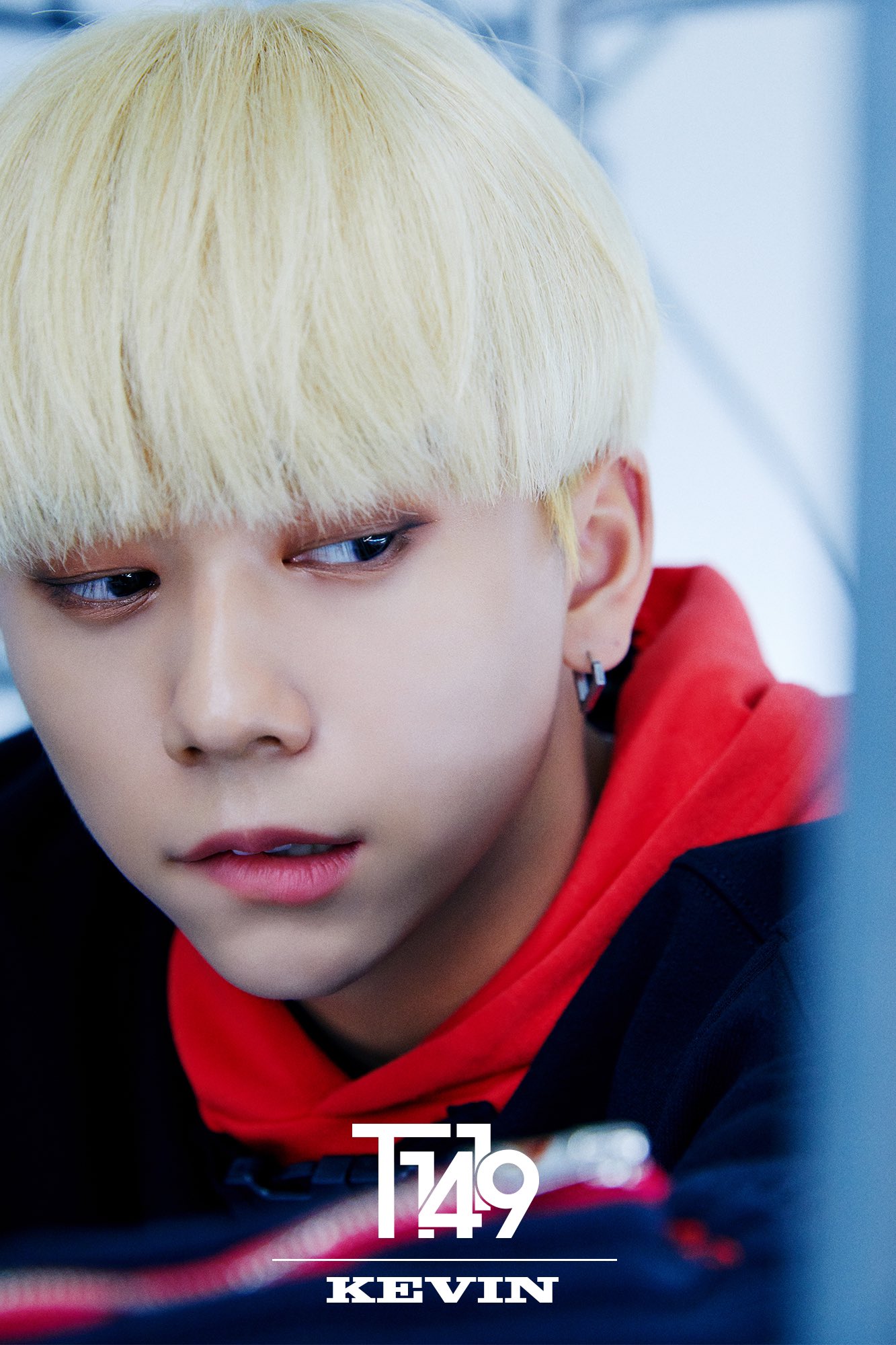 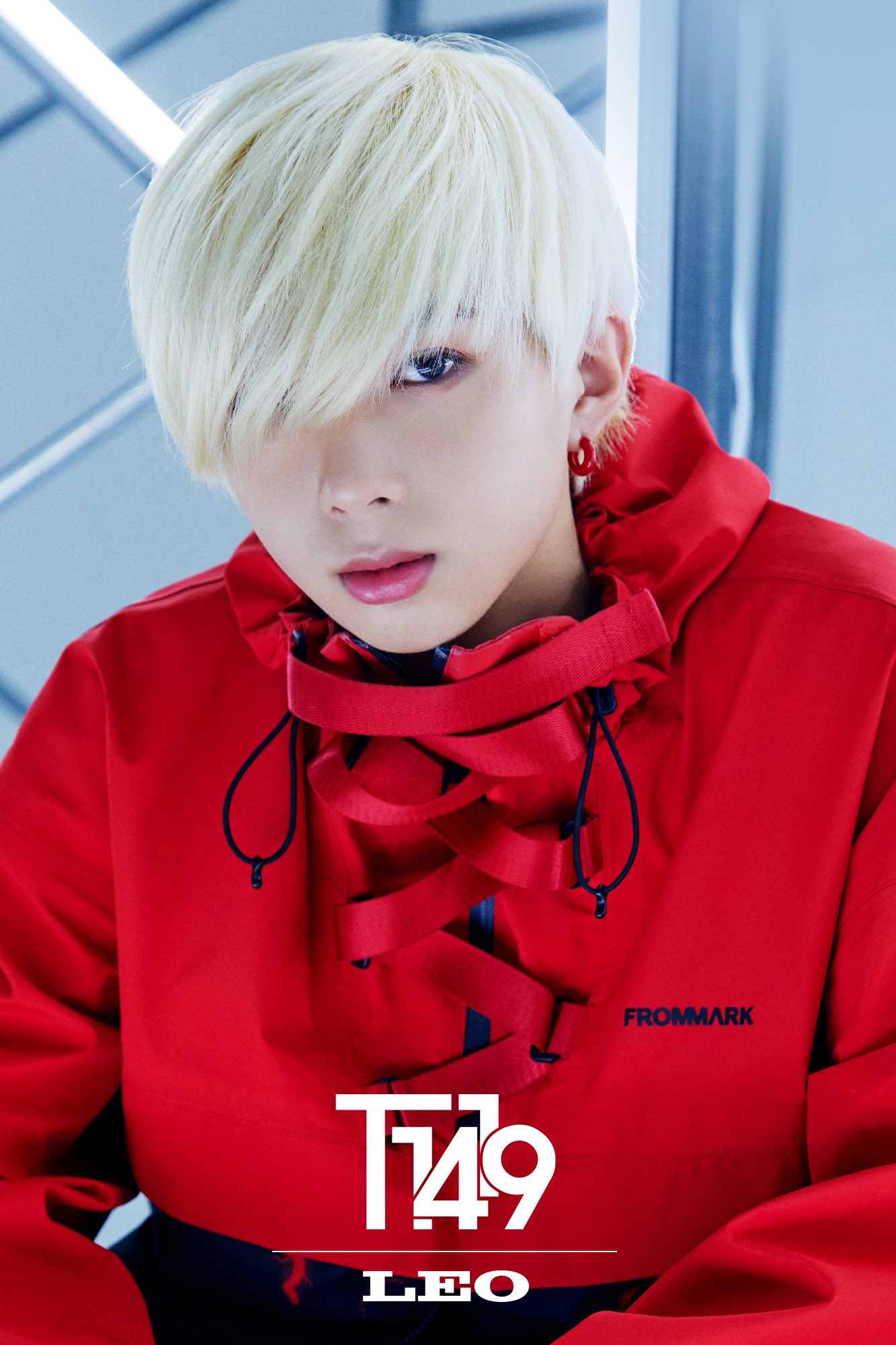 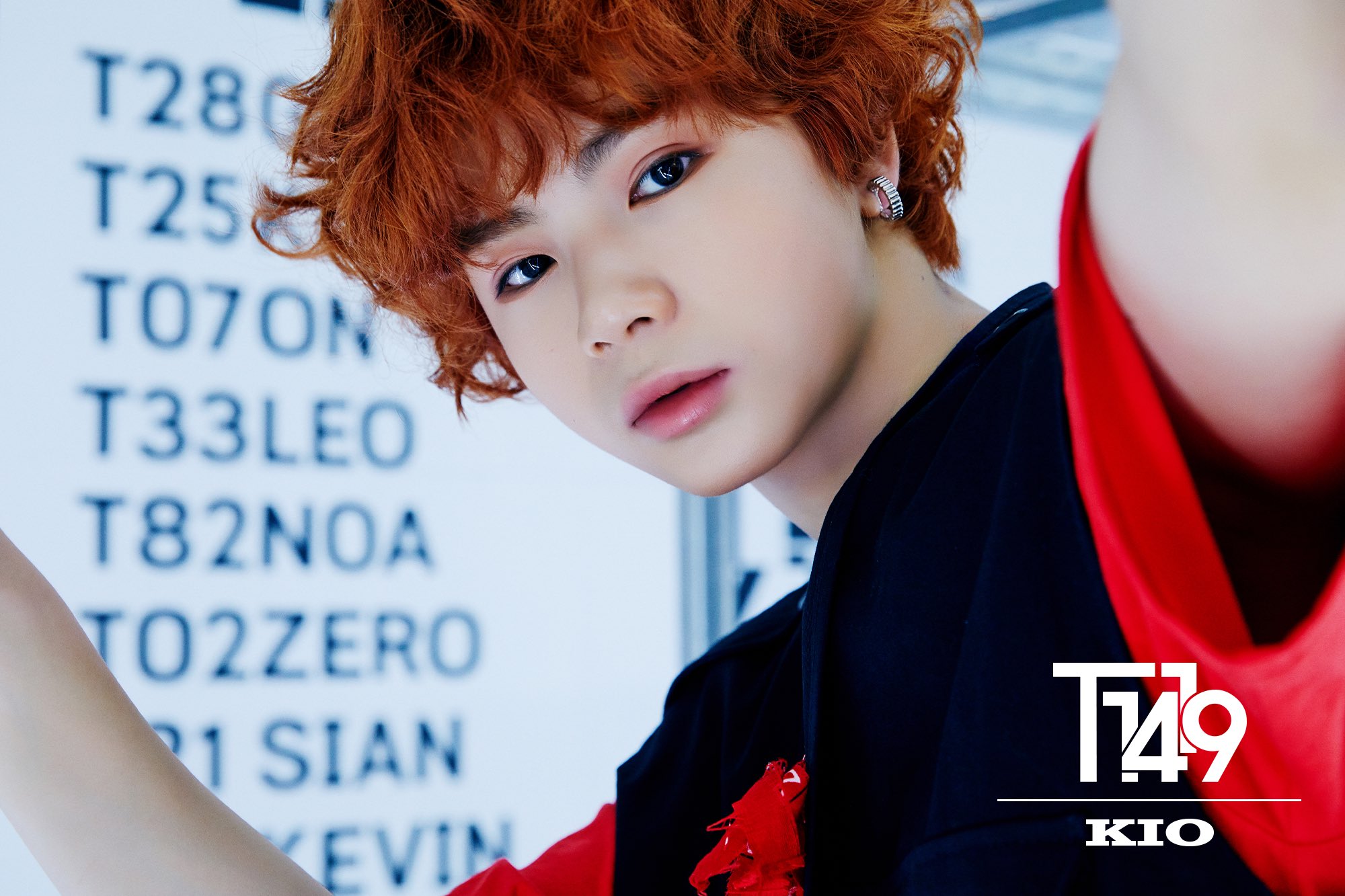 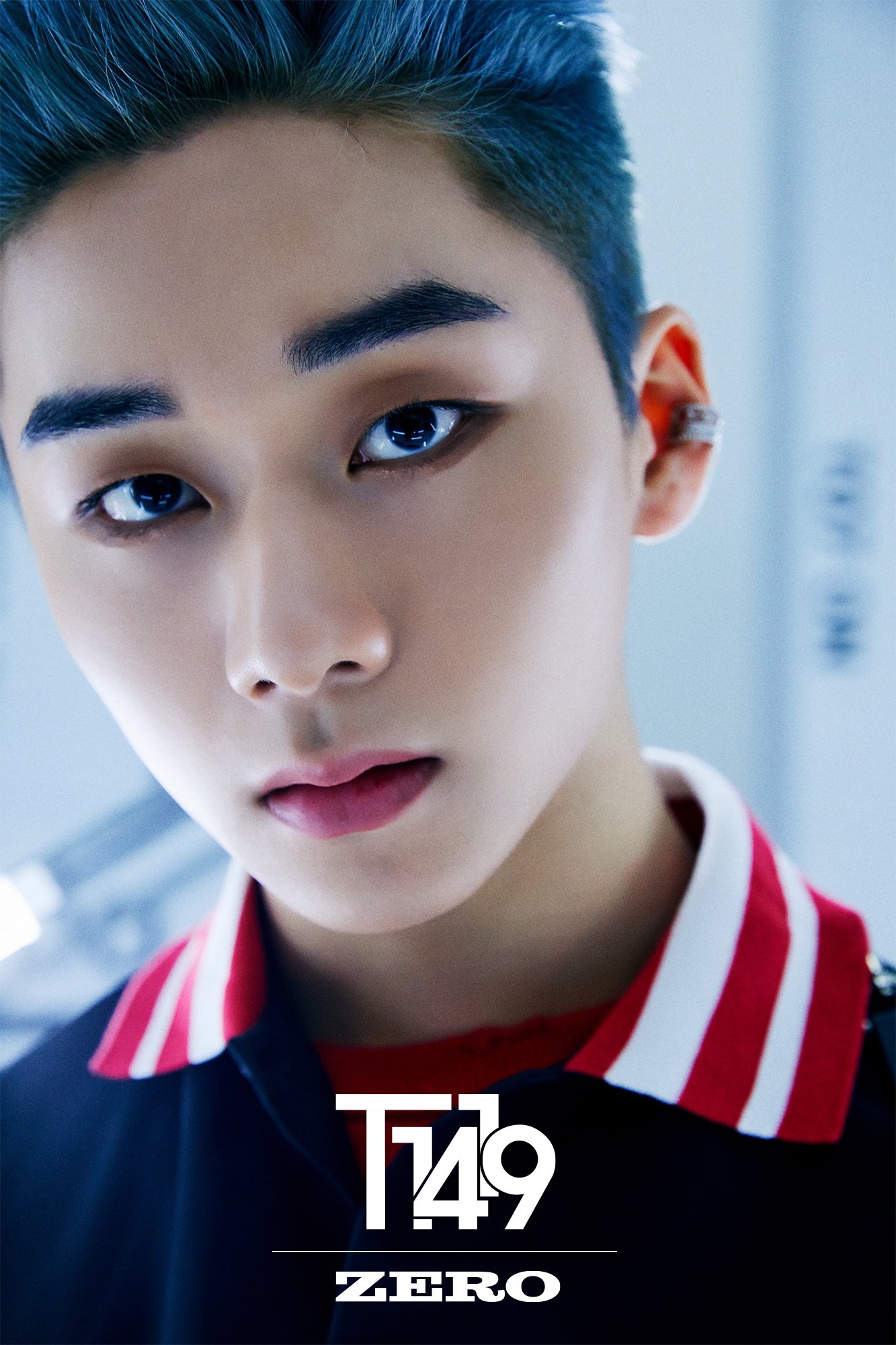 T1419 has shared a spoiler video of their title track “ASURABALBALTA” from their first single album “BEFORE SUNRISE Part. 1.” The video stars Kio, the youngest member of the group!

Check out the new schedule for what to expect ahead of T1419’s debut with their first single album “BEFORE SUNRISE Part. 1” on January 11: 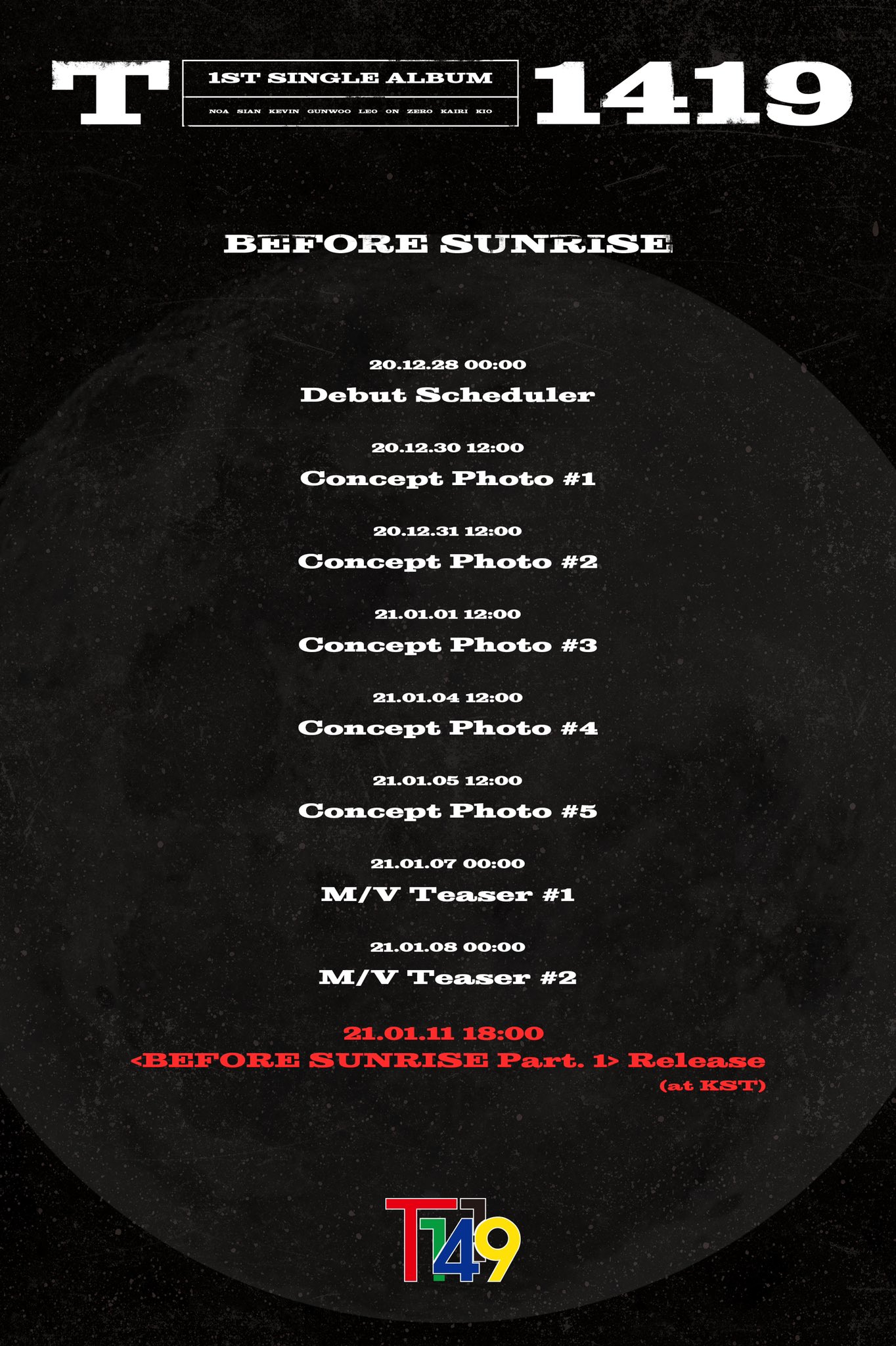 T1419 revealed their member lineup and put out a pre-debut music video titled “Dracula” earlier this fall. Since then, the group has been active on social media.

On December 23, the group announced on Twitter that they will be making their official debut on January 11.

In a handwritten message, the members of T1419 wrote:

In this winter that has been colder than most, T1419 will come to your side like the falling snow. These nine different roots have come together to form a single tree called ‘T1419,’ and these nine members have finished preparing for their dreams to bloom together with you.

If ‘debut’ was our dream when we first met, then now, with our debut just in front of us, we dream of sharing a message that only T1419 can share. So that our fans can be the first to smell the flower of our dreams, we are now announcing with beating hearts the news of our debut.

As the dreams we have cherished for so long prepare to bloom, we want to share that moment of blossoming with all of you.

MLD Entertainment
T1419
How does this article make you feel?