B.I Participates In Voluntary Work With Fans + Agency Comments On His Potential Return To The Industry

On December 23, it was revealed that B.I and his fans recently participated in delivering coal briquettes to people in need. The activity was organized by his fans, and B.I was not originally scheduled to participate in it. When he heard that they were having trouble finding volunteers due to the pandemic, he decided to surprise his fans by attending the activity. 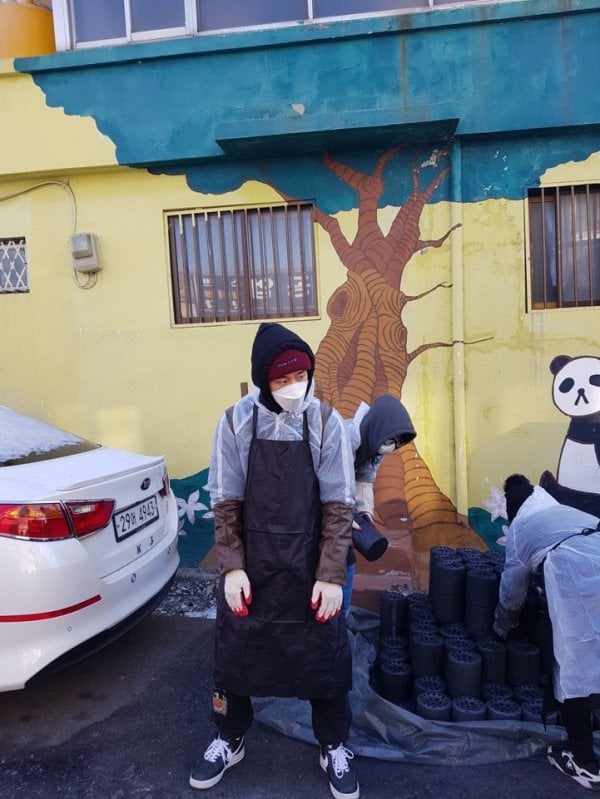 His agency IOK Company also took part in delivering coal briquettes and additionally donated 10,000 face masks. B.I had been appointed as an executive director of IOK Company in October. 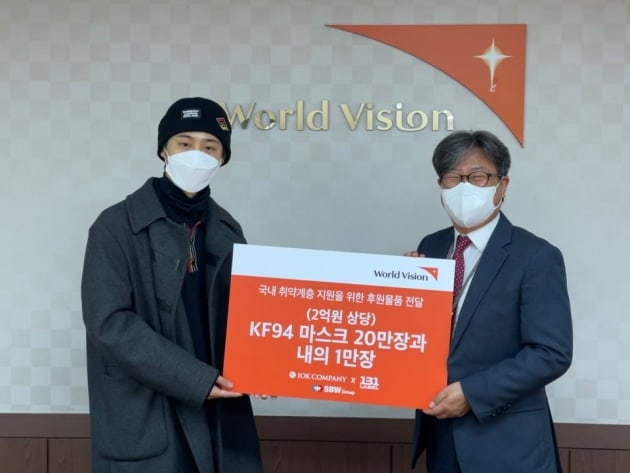 B.I shared, “I’m embarrassed to talk about my voluntary work, but there are many people around us who still need a warm helping hand from others. It is true that these are more difficult and cold times due to COVID-19, but I hope that it is at times like these that we share our warmth with one another.”

Following the many reports of his voluntary service, a source from IOK Company spoke up about the possibility of B.I’s return to the music industry. The source stated, “We are considering the critical attitudes of the public as well as the COVID-19 pandemic as we decide on the timing. This can be interpreted to mean that he is preparing for his return, but the none of the specifics have been decided, such as whether he will be a solo artist, part of a group, or a producer.

They added, “B.I has participated in more voluntary work than the company had been aware of. The press releases are sent out for the purpose of highlighting his good deeds, rather than focusing on his return.”