WEi’s Kim Yo Han, So Ju Yeon, And Yeo Hoe Hyun Discuss Their Chemistry And Talk About Acting In “A Love So Beautiful” Remake

The main cast of “A Love So Beautiful” recently teamed up with Dazed Korea!

Unlike their cute on-screen characters, the trio showed off a powerful image with this photo shoot. They spoke about their chemistry as So Ju Yeon shared, “I think the combination of our individual energy was really great. That synergy was definitely also there while we were acting. I believe that viewers will also be able to feel that enjoyment through the screen. It was so fun that we couldn’t stop laughing.” 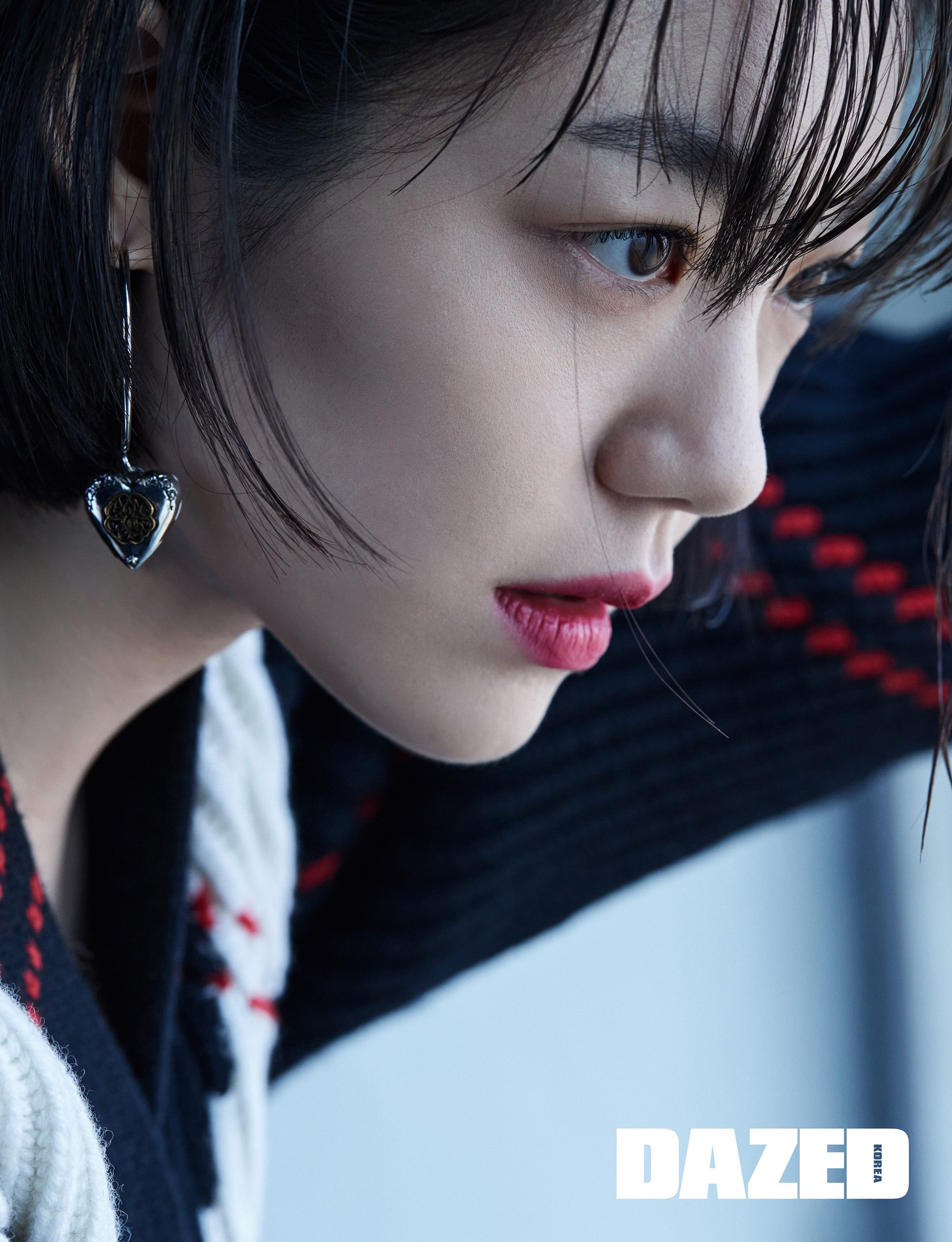 Kim Yo Han added, “With us, there was also Jung Jin Hwan and Jo Hye Joo who play Jin Hwan and Ha Young. When the five of us got together, it was always fun.”

The idol also spoke about taking on his first acting role, sharing, “To be honest, it was hard at first. But as I became closer with my seniors, I also felt more and learned more on set. So Ju Yeon helped keep me in balance. I think she saw I was having a hard time. She also comforted me through long messages.” 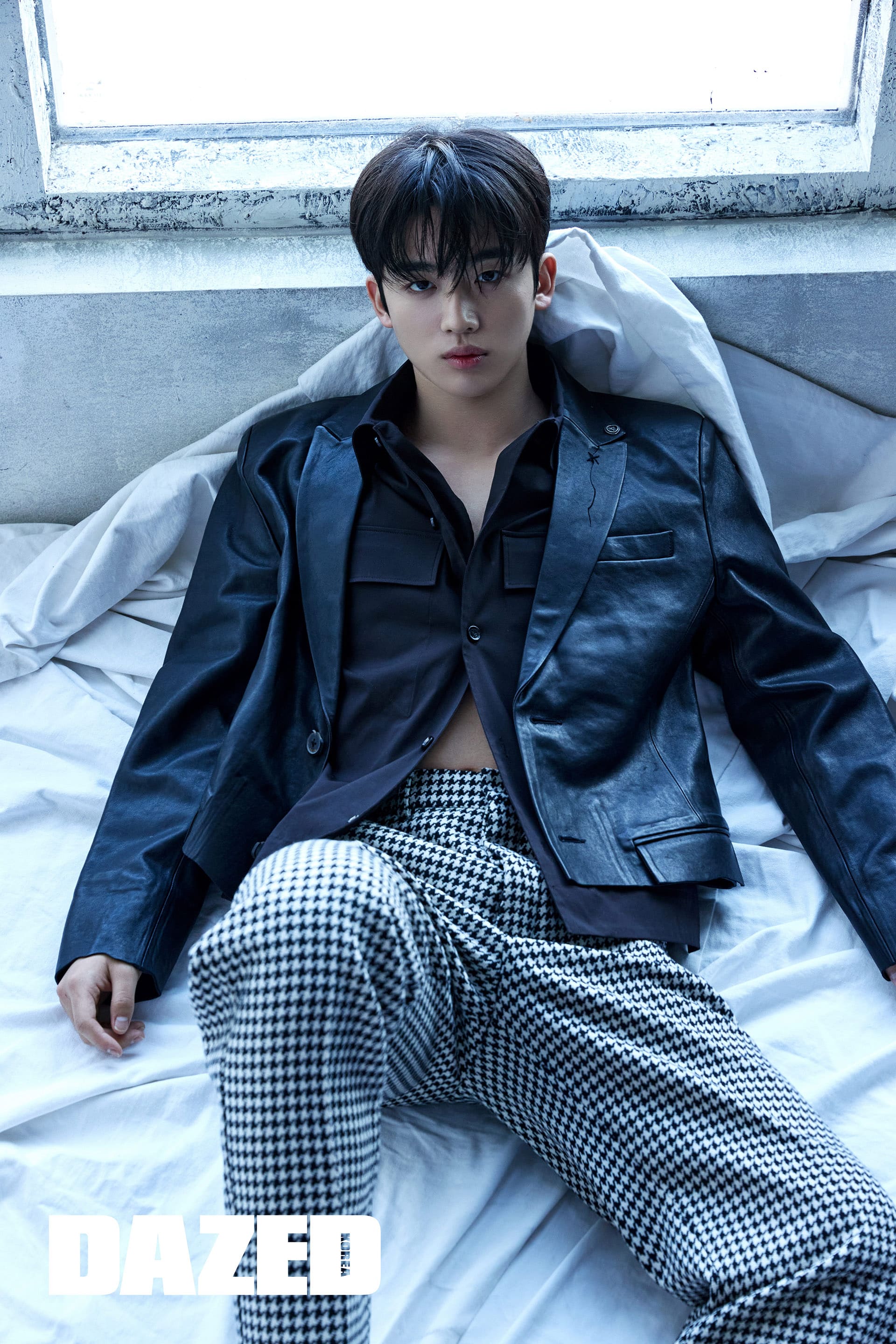 The trio were also asked whether they had watched the original drama to study their characters and Kim Yo Han answered, “I watched a bit so see what kind of character he was.” So Ju Yeon chimed in, “So did I.”

She then asked Yeo Hoe Hyun, “You didn’t?” He replied, “I honestly didn’t watch it. I debated watching it but I thought that the second I saw it, I wouldn’t be able to not think about the scenes I saw while acting as Woo Dae Sung. No matter how hard I tried to act with my own colors, I think the second I saw it, it would unconsciously reflect in my acting. On top of that, we have a lot of overlapping scenes. I think there are always pros and cons to referring back to the original.” 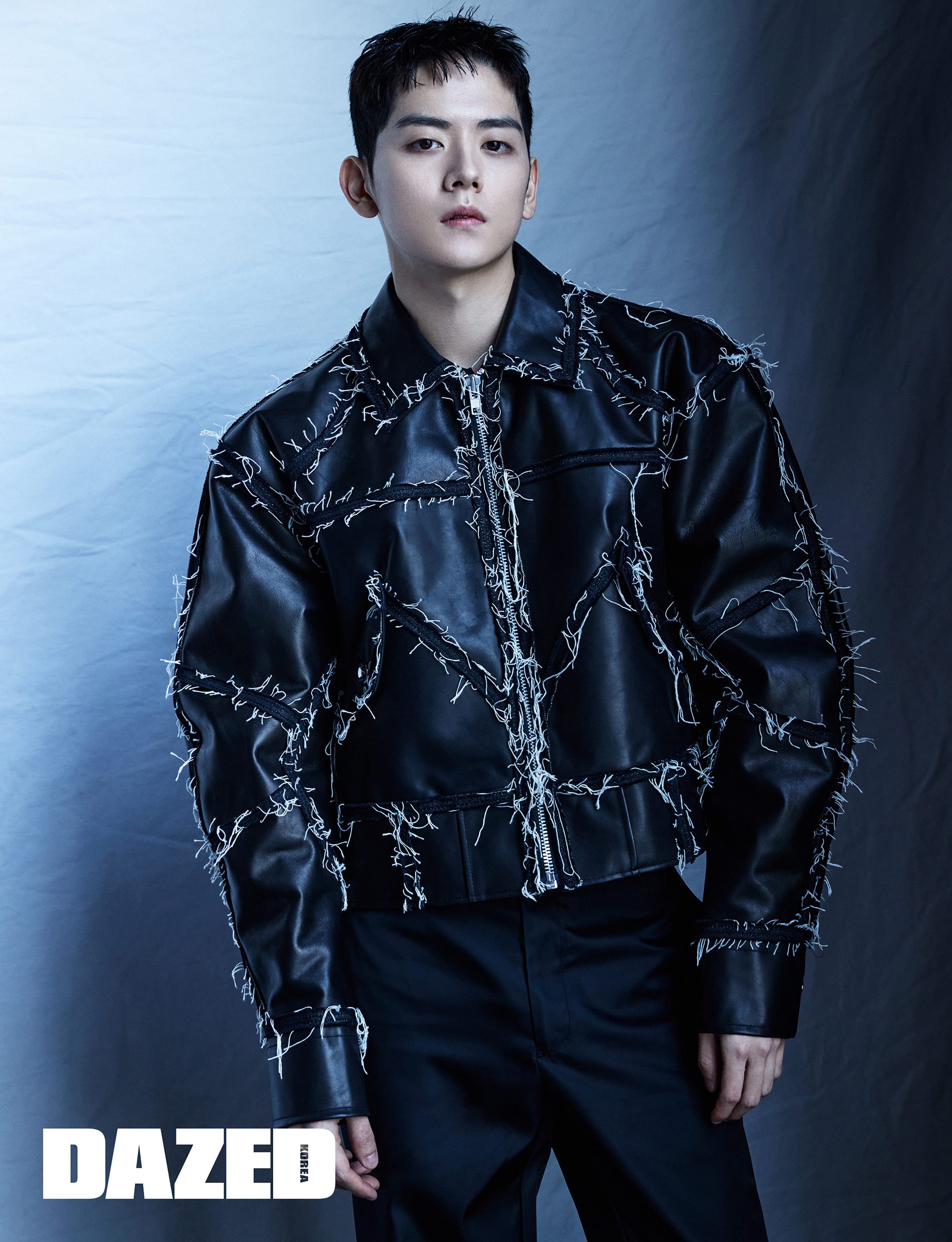 Kim Yo Han added while laughing, “I thought I wouldn’t be able to do it if I didn’t see the original. Since it was my first time acting.” So Ju Yeon responded, “Good job, good job.”

“A Love So Beautiful” premieres on December 28 at 5 p.m. KST and will continue to air 24 20-minute episodes on Mondays, Thursdays, and Saturdays. Watch a teaser here!

Dazed
Yeo Hoe Hyun
A Love So Beautiful
Kim Yo Han
So Ju Yeon
WEi
How does this article make you feel?