In a recent interview and pictorial for Esquire magazine, VICTON’s Han Seung Woo got honest about his present and his future.

VICTON was originally scheduled to make a comeback with their first full-length album “VOICE : The future is now” on December 1, but they wound up unexpectedly postponing their comeback after they learned that they had come into contact with someone who was later diagnosed with COVID-19.

Although all of the VICTON members and the staff at their agency tested negative for the virus, they temporarily went into self-quarantine following the incident, and their comeback was postponed as a result. (Play M Entertainment announced last week that the release has been rescheduled for January 11, but for nearly a month, the group’s comeback date was up in the air.)

Speaking about the postponement, Han Seung Woo confessed that he had struggled with disappointment and nerves after their comeback plans fell through. “We worked hard to prepare, and maybe it’s because we were looking forward to it so much, but I do feel very disappointed [that we had to postpone],” he said. “I really want to show off the music that we’ve made soon.”

He went on to reveal, “As our hiatus grows longer, I’ve started feeling anxious, so I spend almost every day in the studio pouring all of my energy into working on music.” 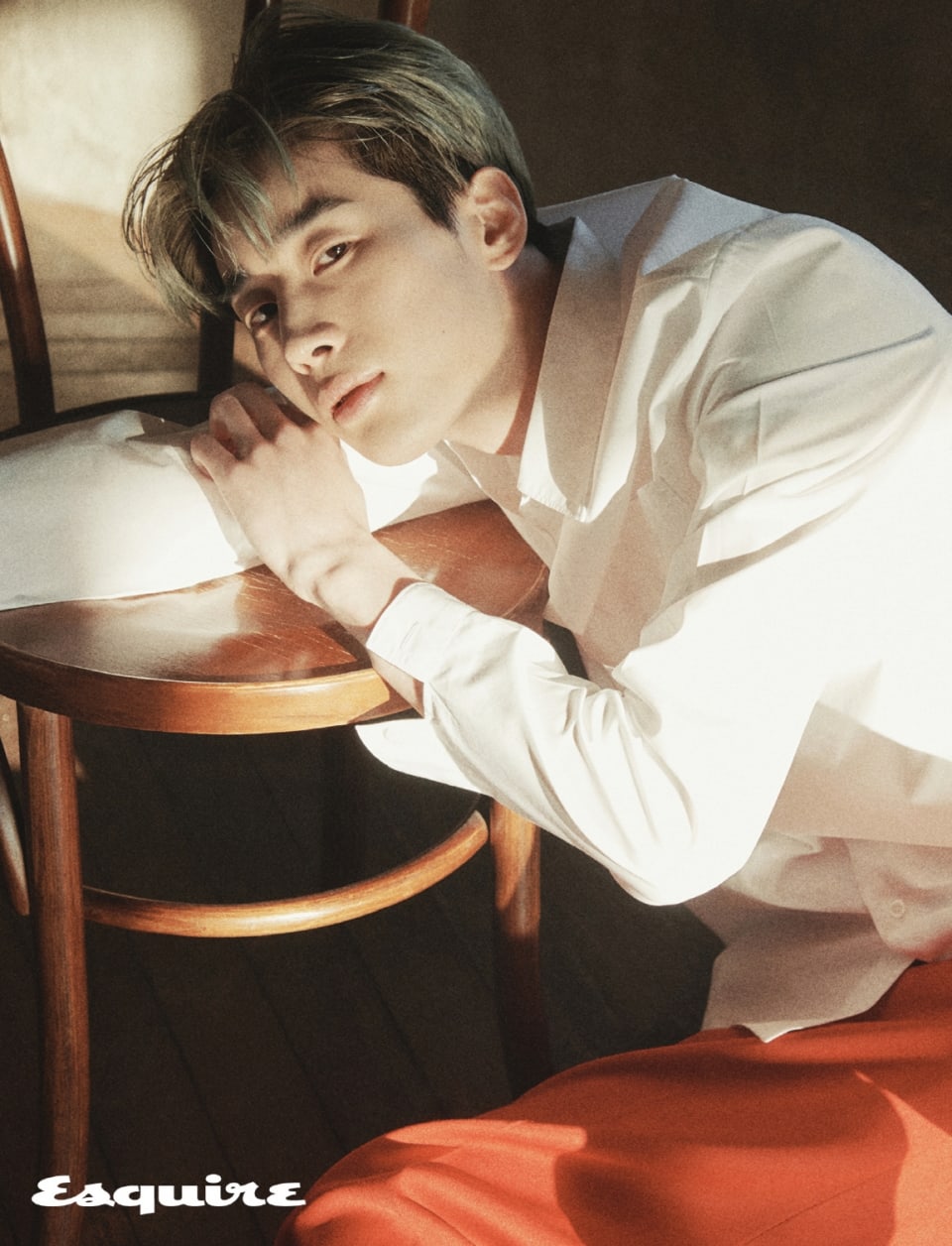 Looking towards his future as an artist, Han Seung Woo shared that he hopes to remain active in the music industry for a long time.

“Even after I get older, I’d like to make music that is suited to that age from a musical standpoint,” said the singer. “I think that in order to be able to make music for a long time, you need to pay more attention to the music than your performance or your image.”

As for his role model when it comes to music, Han Seung Woo singled out Jay Park.

“Jay Park is an artist I’ve liked for a long time,” he said, explaining, “It’s not that I want to become a famous singer like Jay Park, but I want to be able to create things, one by one, using nothing but my own strength, just like Jay Park did.” 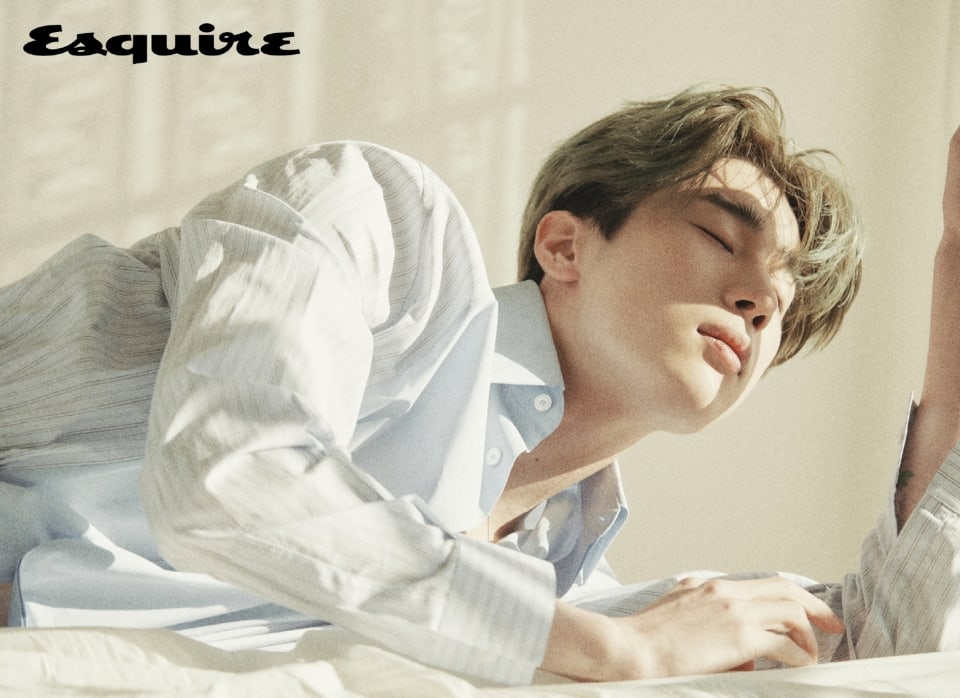 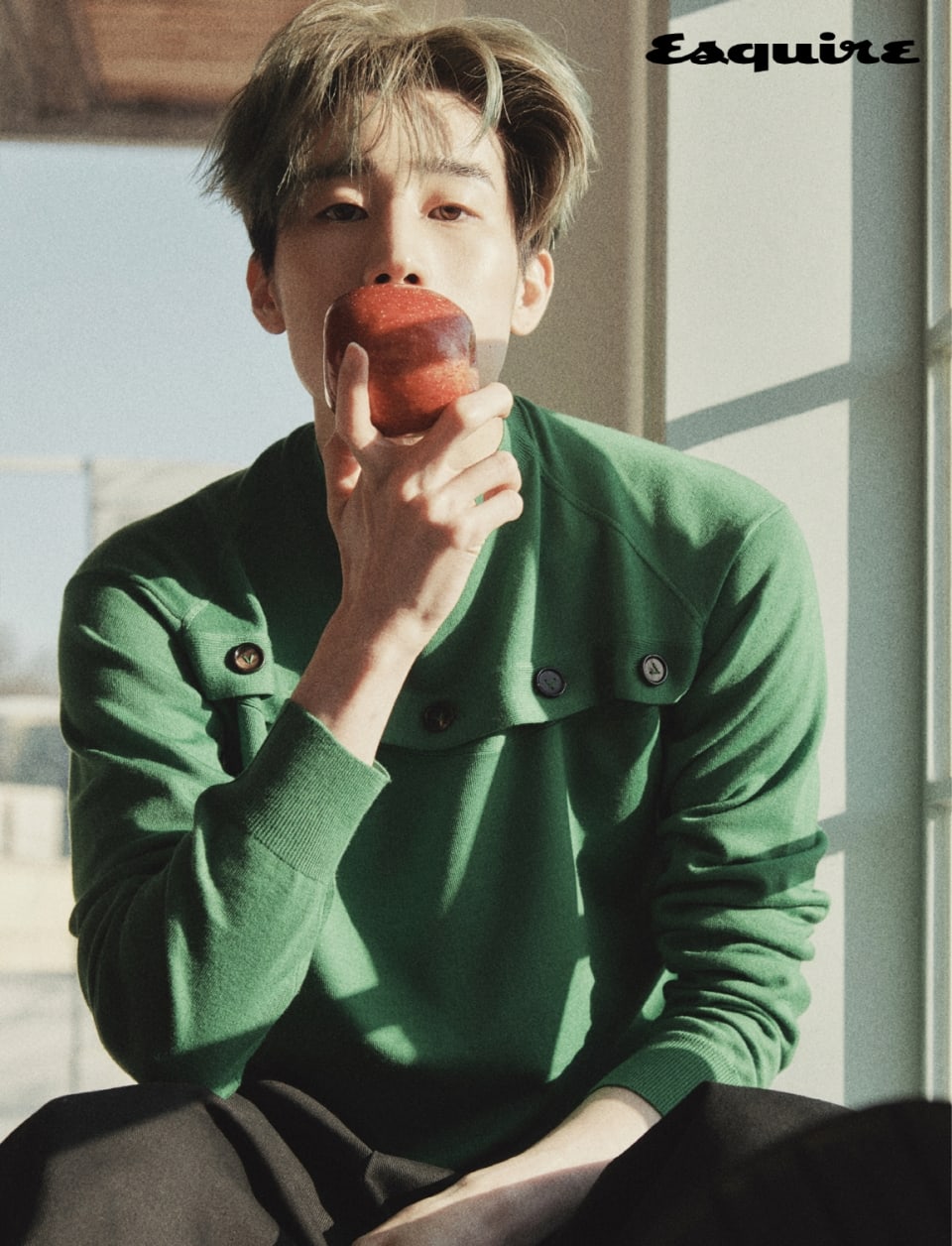 VICTON’s first full-length album “VOICE : The future is now” will be released on January 11 at 6 p.m. KST. Check out the group’s comeback teasers here!

VICTON
Jay Park
Han Seung Woo
How does this article make you feel?