Lee Si Eon, who has been on the show for five years, recently announced that he is stepping down to focus on his acting career. To send him off, Park Na Rae, Kian84, Sung Hoon, MAMAMOO’s Hwasa, and Henry went on a “farewell trip” with him on Jeju Island. Over good food, the “Rainbow” cast members talked about the memories they had shared and more. 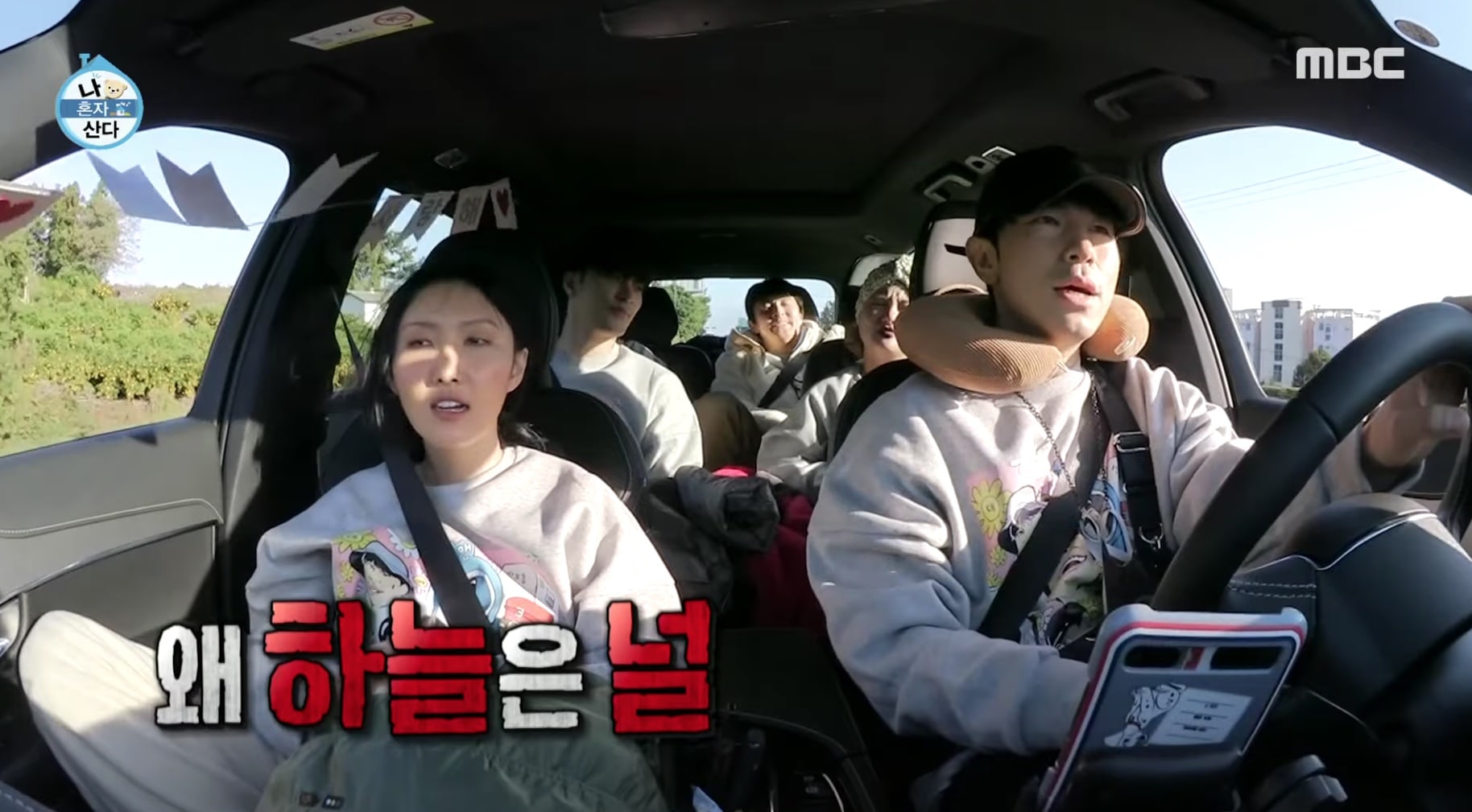 On Jeju Island, the cast members ate good food, visited the beach, raced cars around a track, and went to see the sunset together. Their dorm was the same one in which the cast members stayed when they took their first trip together four years ago. Lee Si Eon said, “I have mixed emotions. This is where we had our first get-together, but now I’m much older. It’s a bit sad. How could I not be sad?” Park Na Rae added, “I could feel myself choking up,” and Henry said, “I found myself thinking about the old days. Things change as time goes by, but this place has stayed the same.”

At dinner, Park Na Rae said, “Sending you off with smiles and laughter is our way.” Lee Si Eon began to tear up and Sung Hoon said, “Let’s not do this already.” Lee Si Eon explained, “At first, I was like a water balloon. I cried when I was home alone. I tried not to show it in front of the others. But after we had finished eating, it hit me. That this was our last time.” Hwasa said, “I thought he was playing with us at first, but when I realized he was really crying, my heart hurt. I wanted to hug him.” 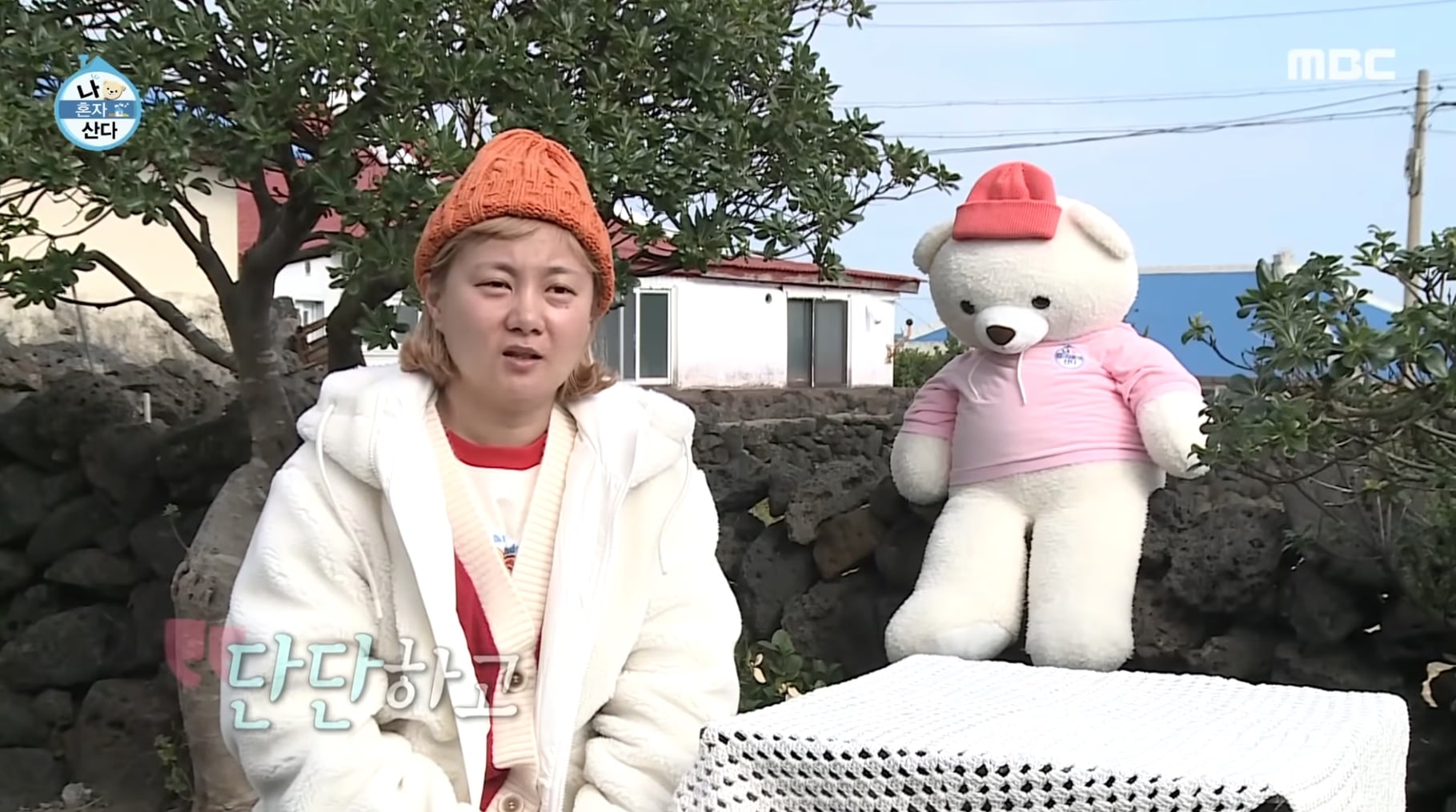 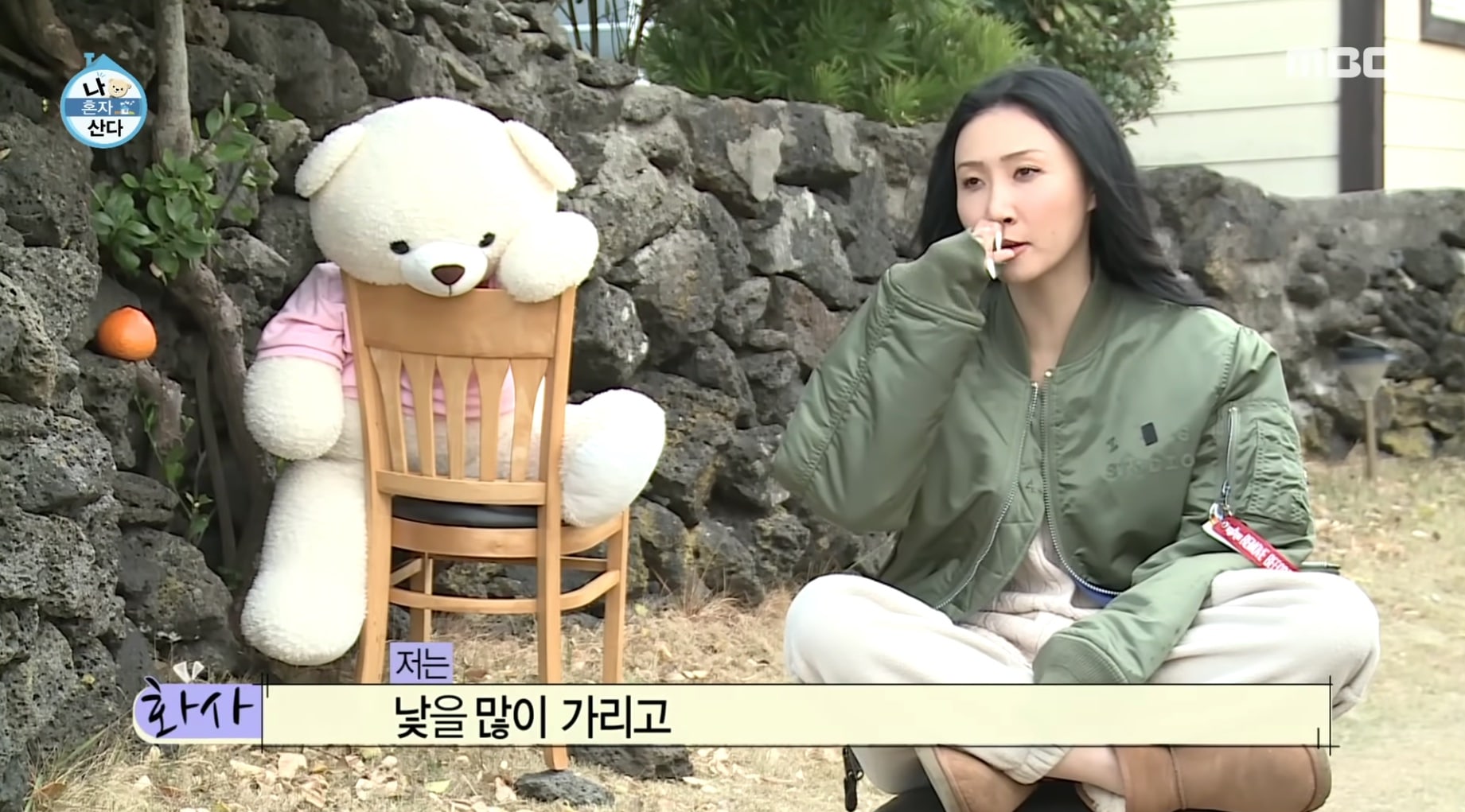 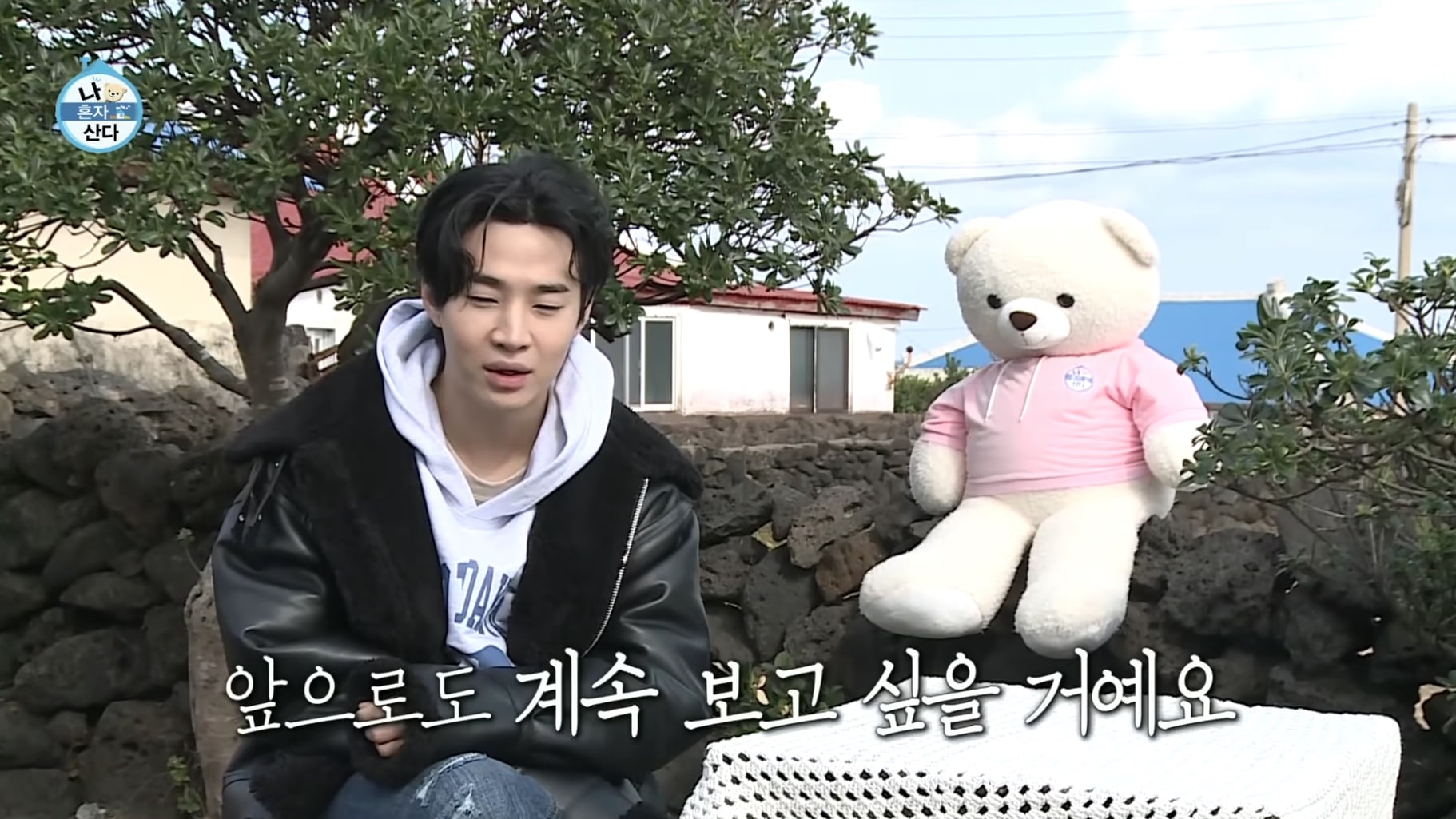 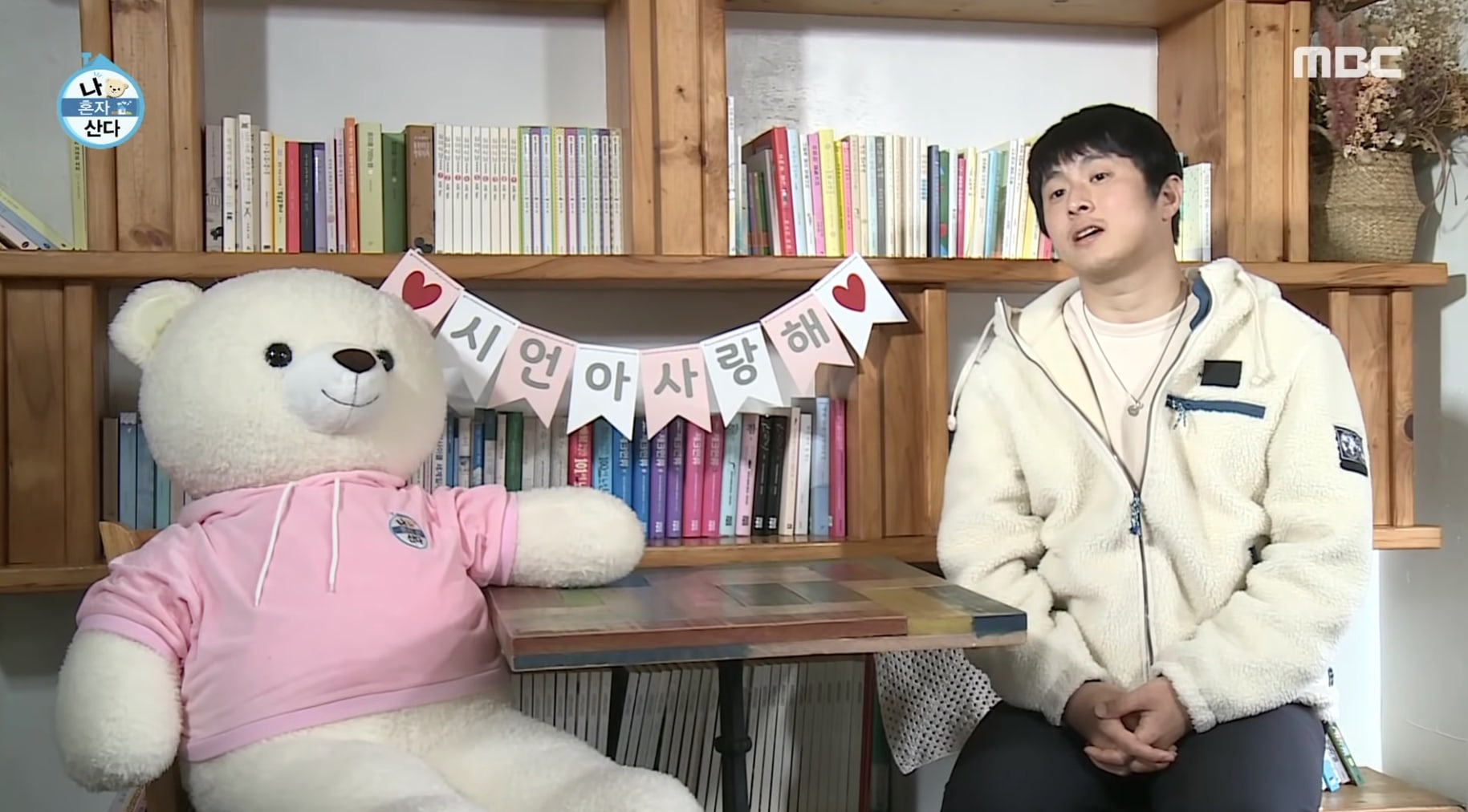 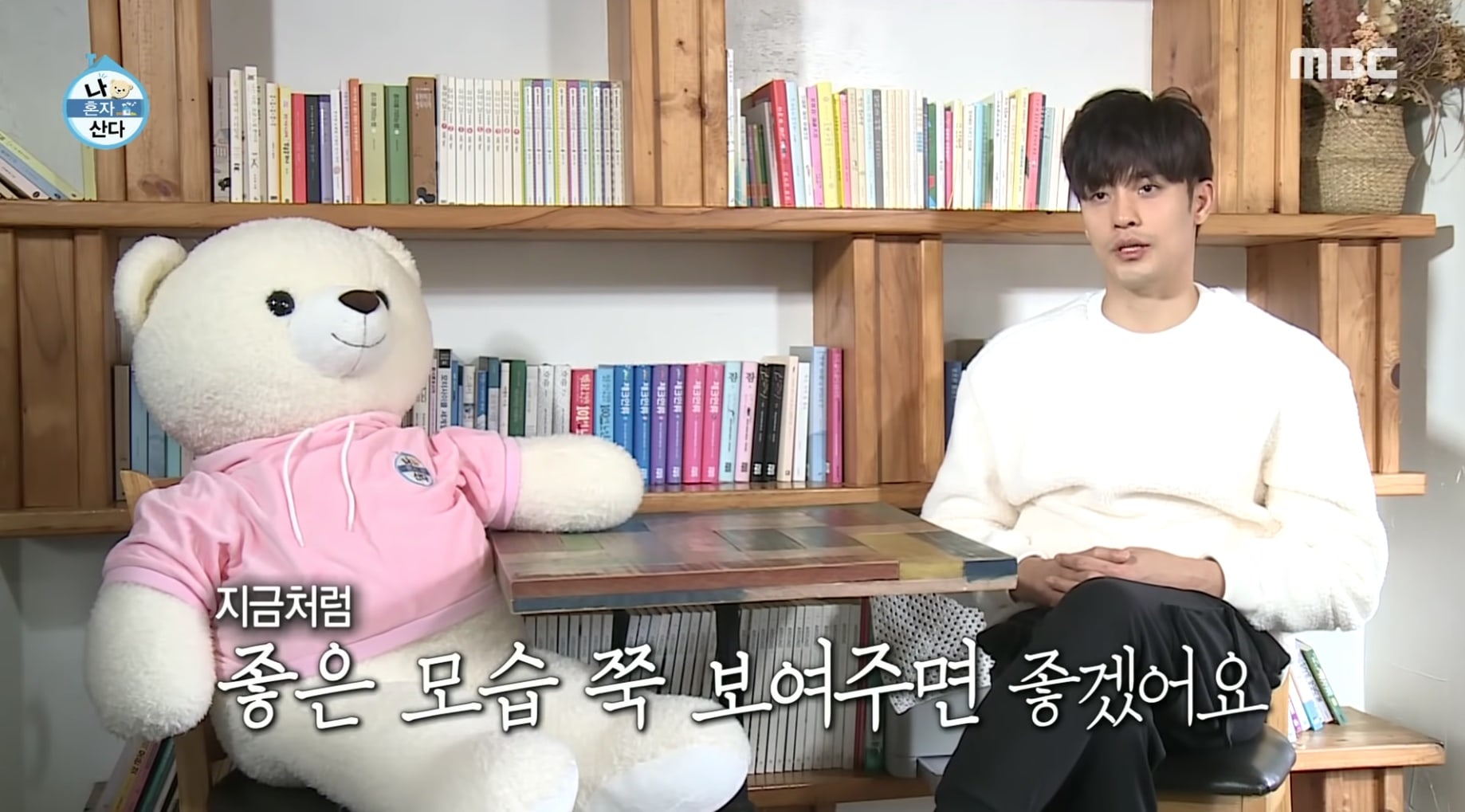 The members also put on a brief talent show to bid him farewell. After watching a video of this, Lee Si Eon said, “I’m so sad. It’s so sad that I won’t see them again.” Hwasa said, “He’s someone who lingers in the mind. I like him a lot. I feel sad and regret that he’s leaving.” Park Na Rae said, “He lived his life with us. Now we want to hold onto him as long as we can.” Henry wrote in a letter, “I want people to know that you are a cool actor with a strong sense of responsibility. I’m afraid that people will forget what the ‘human’ Lee Si Eon is like. Please continue to show your natural side once in a while.”

In her letter, Park Na Rae wrote, “He’s someone who came on the show at the same time as me. I think this is the first time I’ve written him a letter. We met as strangers in 2016 and now we’ve become like family. When I first saw you, I thought, ‘He’s only going to be on this show for one episode.’ From the point of view of someone who is younger than you, sometimes you make me want to shake you. Recently, you’ve begun to say things like ‘I love you, I miss you,’ and it makes me think you’re getting old, just like I would if you were my family. We share a golden connection, so I will look forward to your cool activities as an actor in future.” 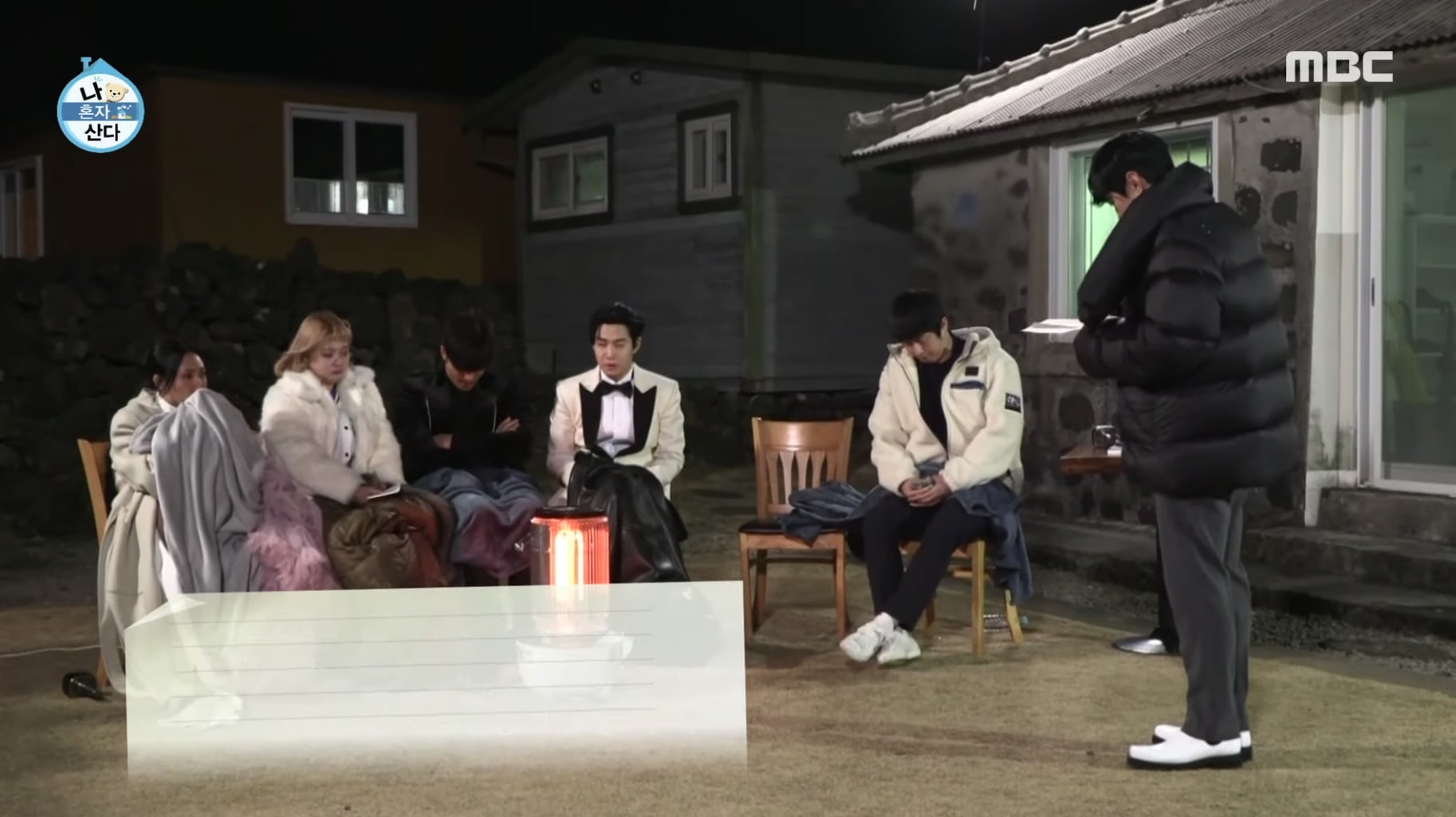 In his own letter, Lee Si Eon wrote, “I have been so happy these past five years. I think that it would not be out of place to say that they were the happiest years of my life. Na Rae, who always takes care of the members. Sung Hoon, who appears indifferent but has a lot of affection. Kian, who acts the fool but is the fool’s treasure. Henry, who has a lot of scars but also a lot of love. Hwasa, who listens to me even though it’s a pain. Dalsim [Han Hye Jin] and Jun Hyun Moo, who aren’t here. You all made me who I am today. This is my last farewell on ‘Home Alone.’ It wasn’t an easy decision to make, up until the point where I had to prepare for this trip. I am grateful to have worked with some of the best people in Korea, who have given me the best gifts in life. I am fortunate to have been able to work with you. Goodbye.” 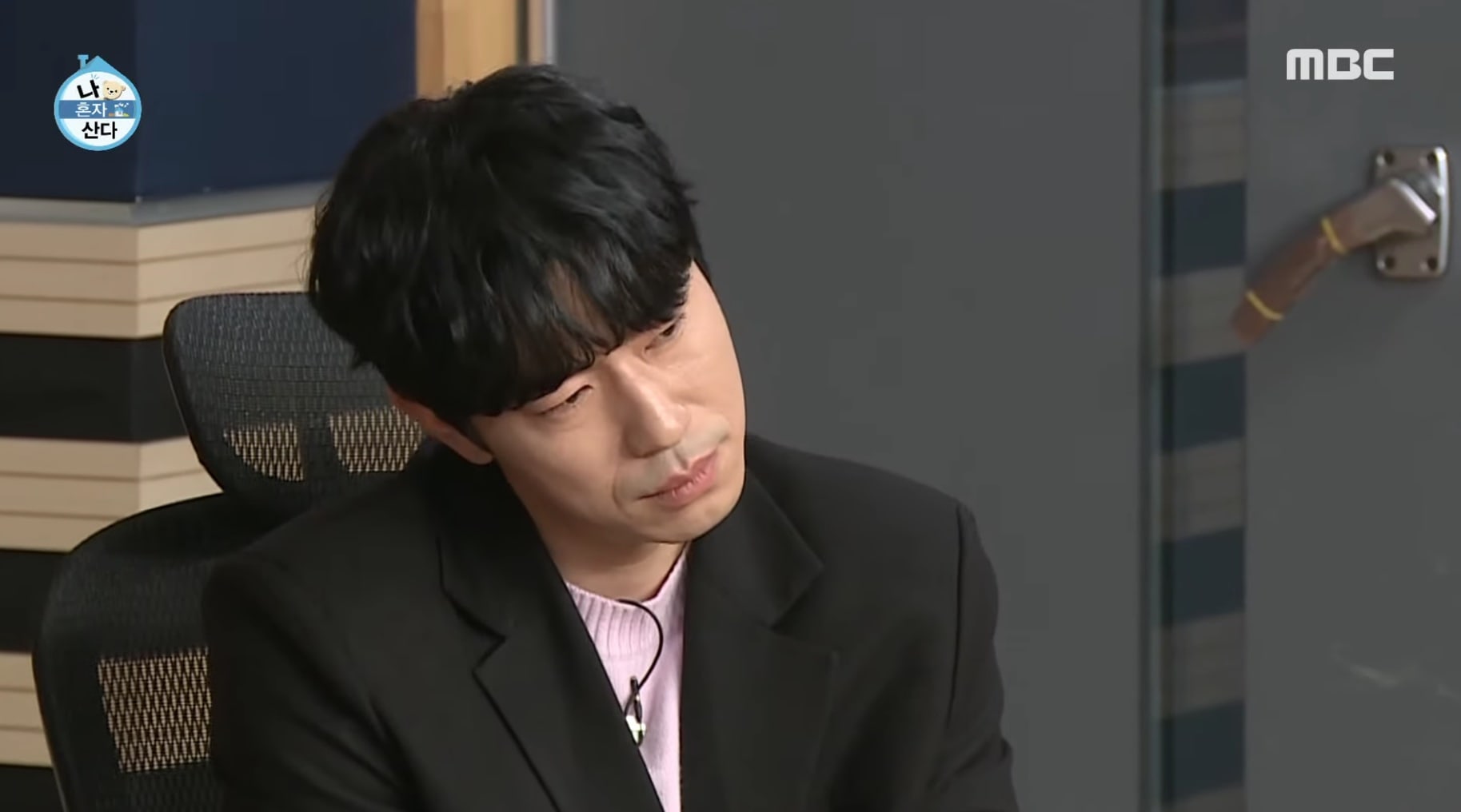 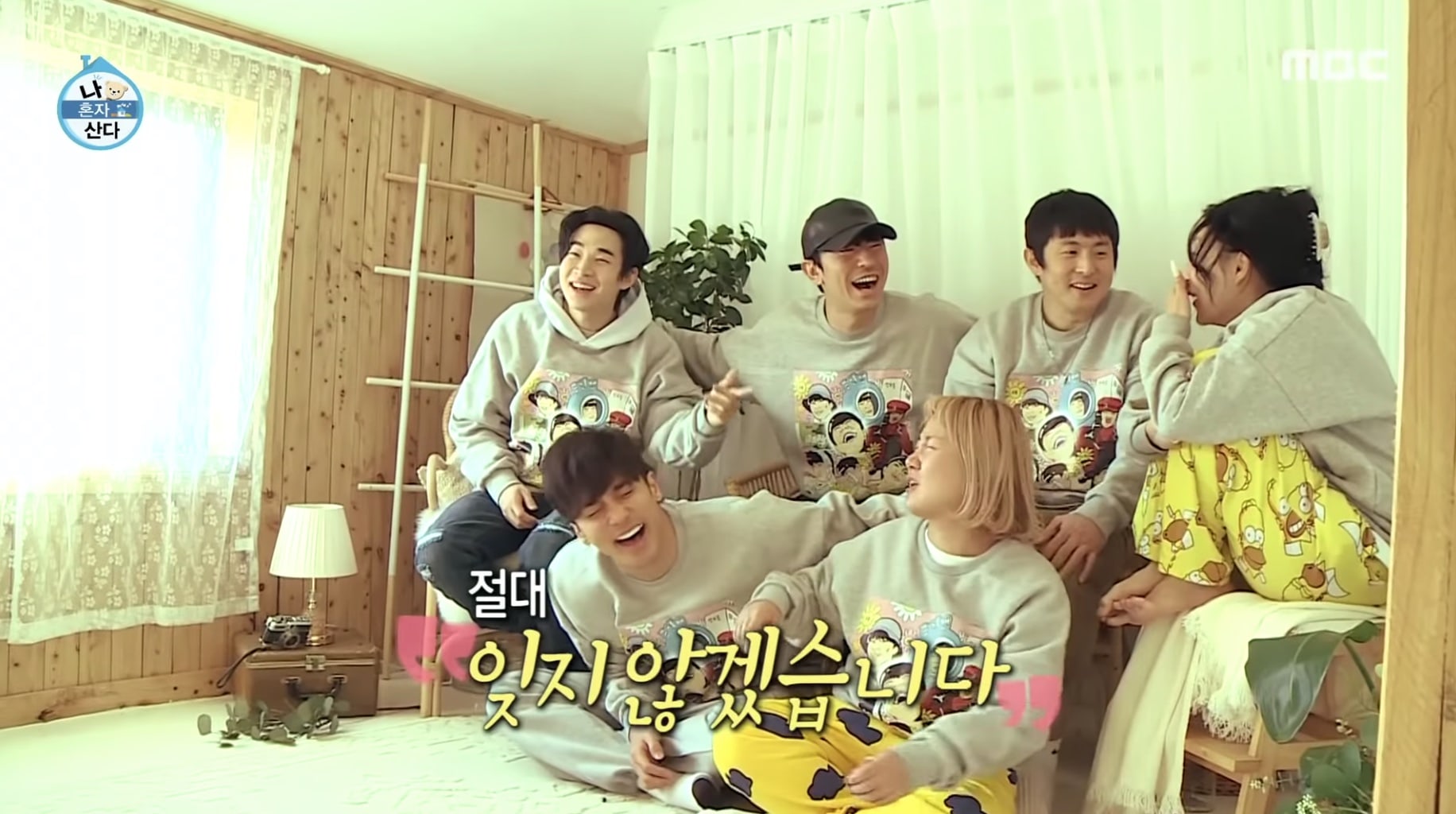