MCND is back with their music video for “Crush”!

“Crush” was composed by 153CreatorsClub, JJ Evans (153/Joombas), EVRYWHR, and Ty Steez, and MCND member Castle J took part in writing the lyrics for the song. With the MV for their title track now out, the digital release of their second mini album “MCND AGE” is set for 6 p.m. KST today.

MCND released a music thumbnail for their new album “MCND AGE,” as well as a sixth “puzzle preview” video for “Crush”!

MCND shared a new teaser video for their “Crush” MV!

The fourth puzzle piece has been shared for MCND’s “Crush”!

Watch the new “puzzle preview” below! 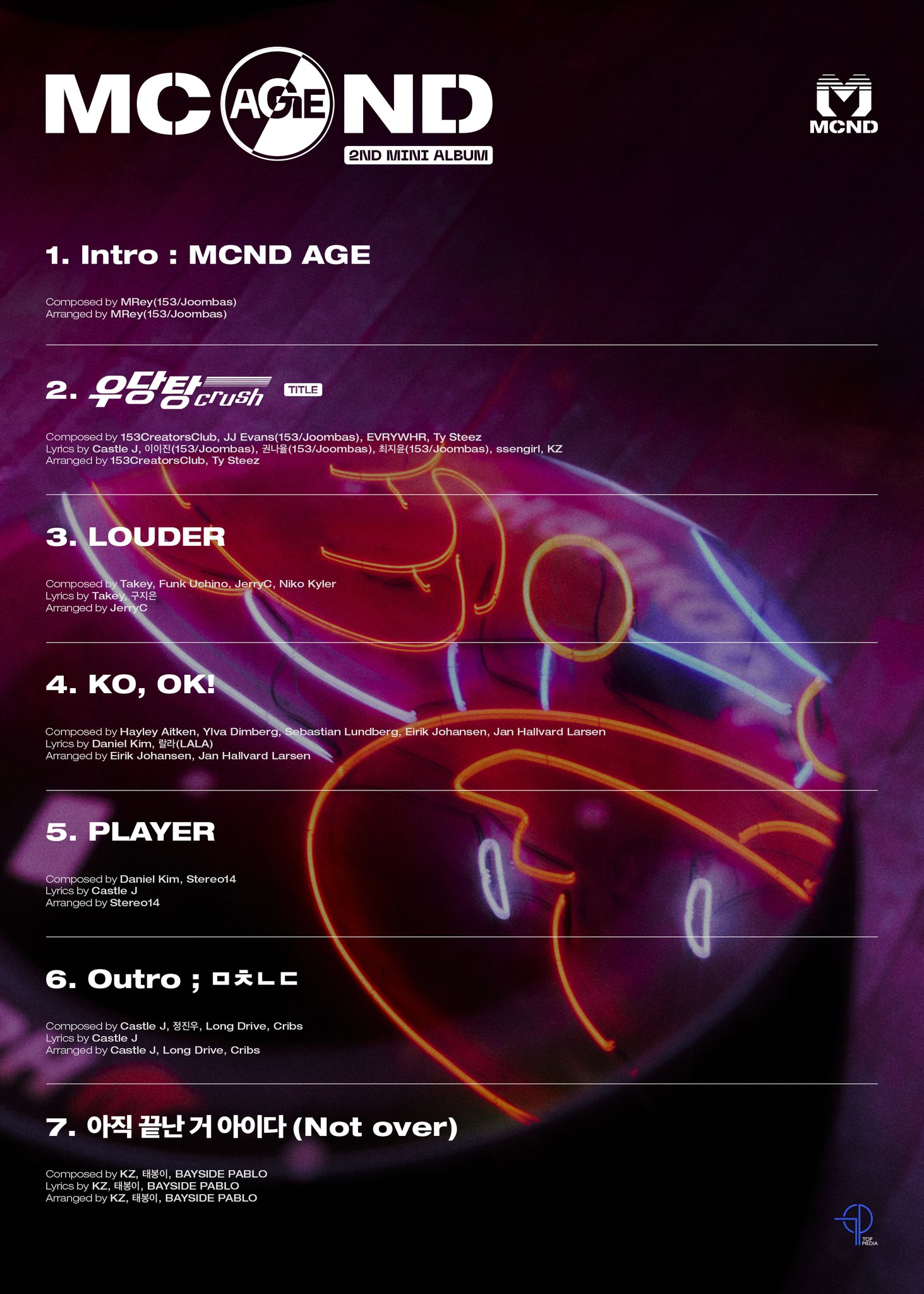 The third “puzzle preview” was shared for MCND’s comeback with “Crush”!

MCND dropped the second “puzzle preview” for their upcoming comeback!

The teaser shows a glimpse of MCND filming their music video for their song “Crush.”

MCND shared a new set of teaser photos for their “MCND AGE” comeback! 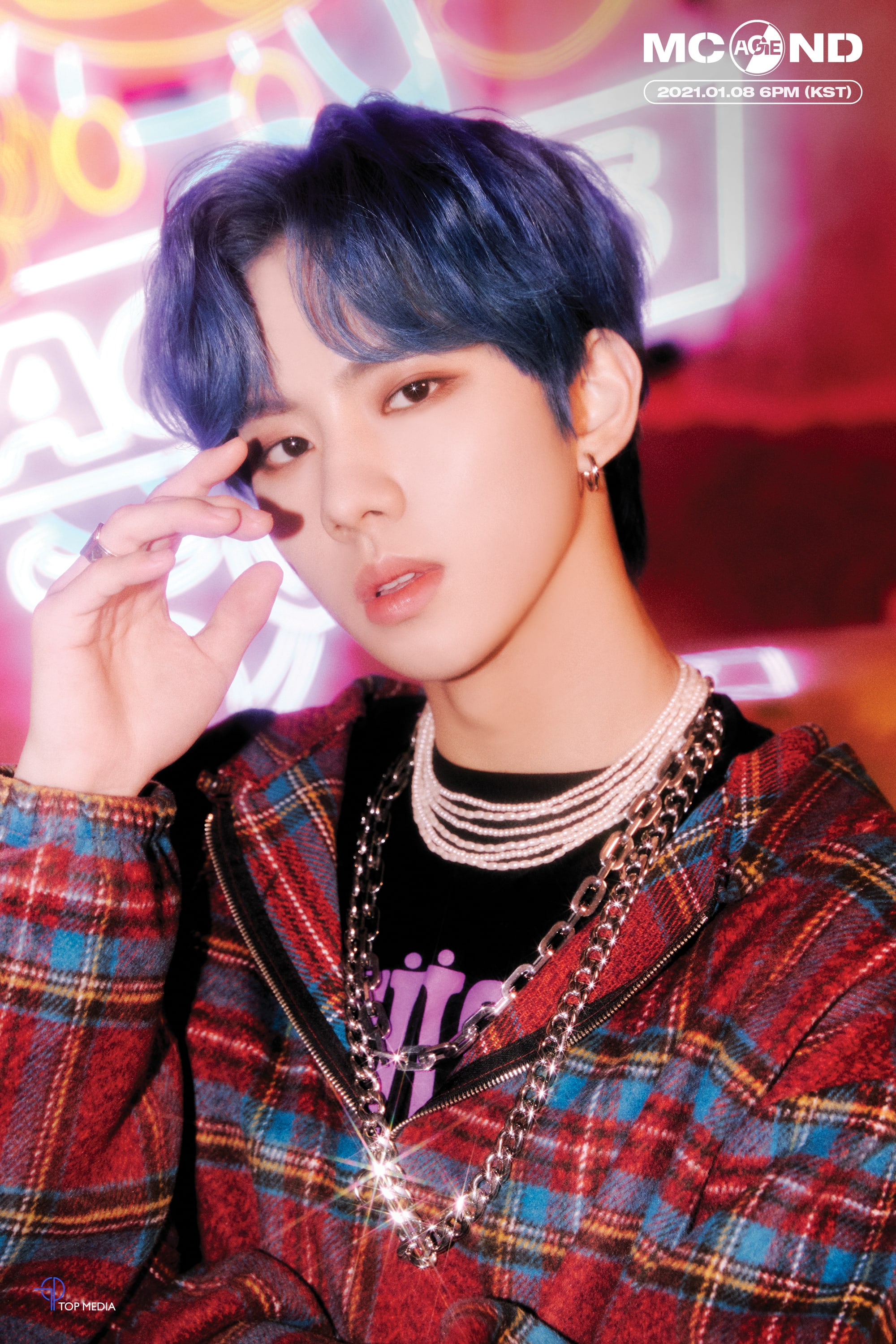 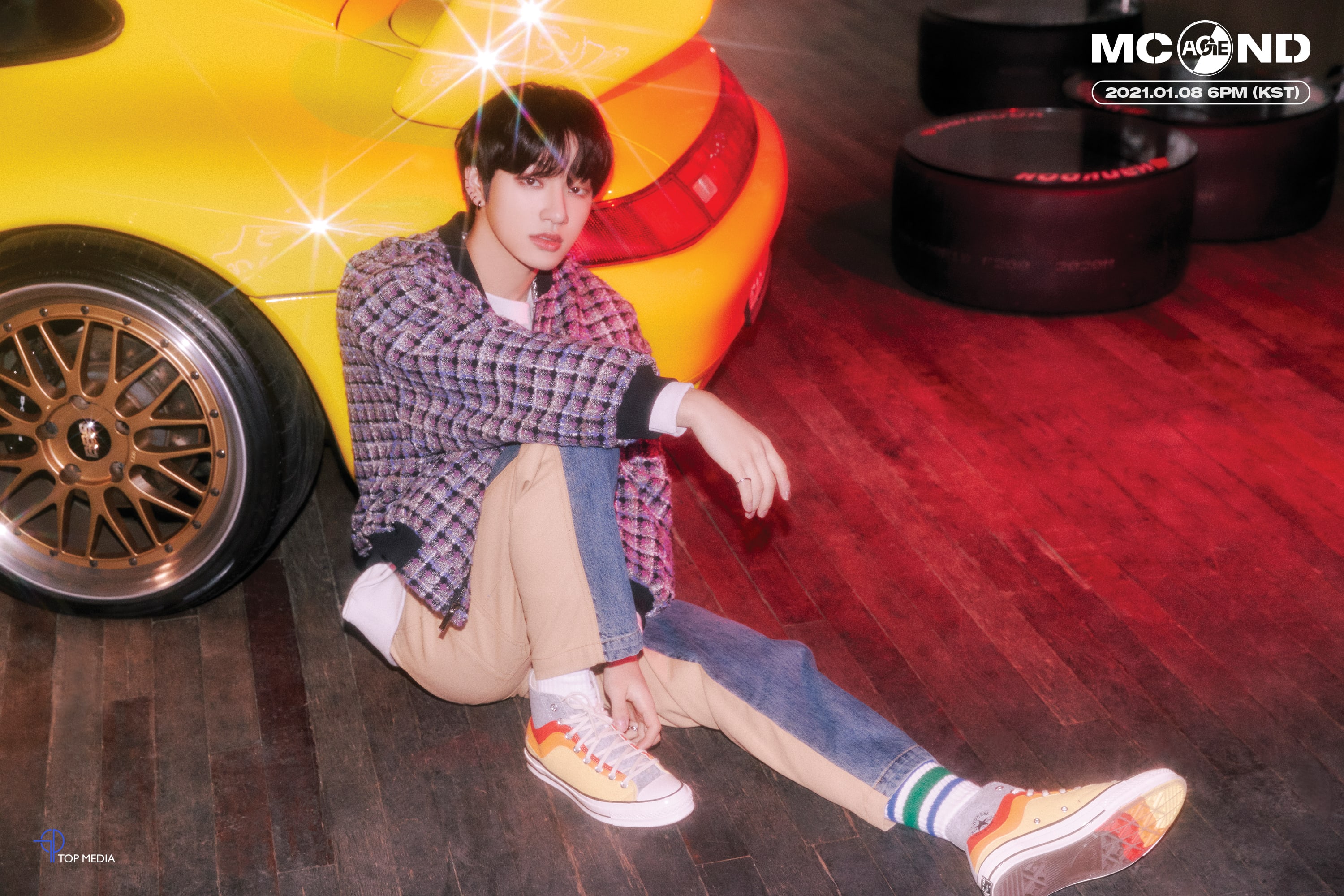 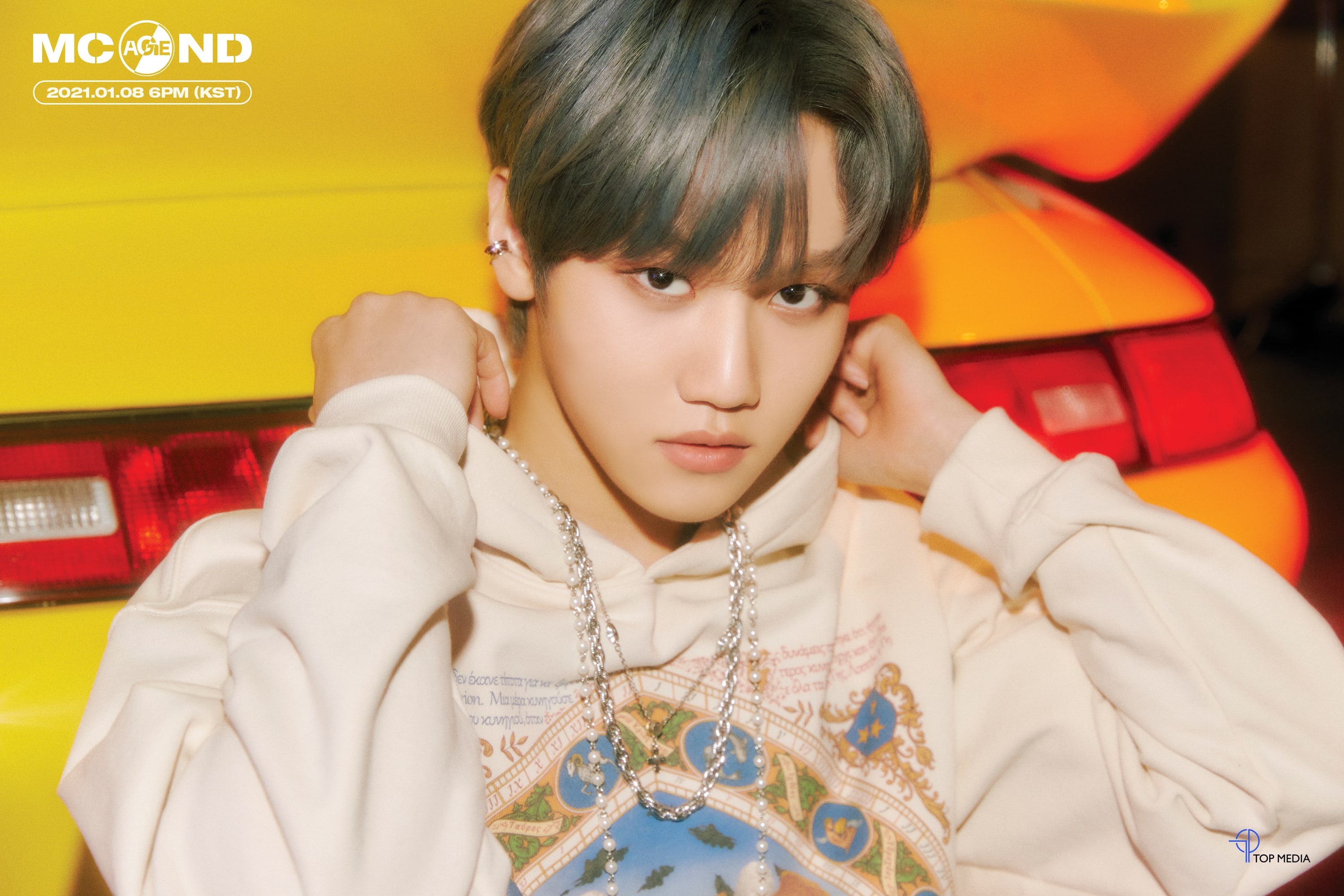 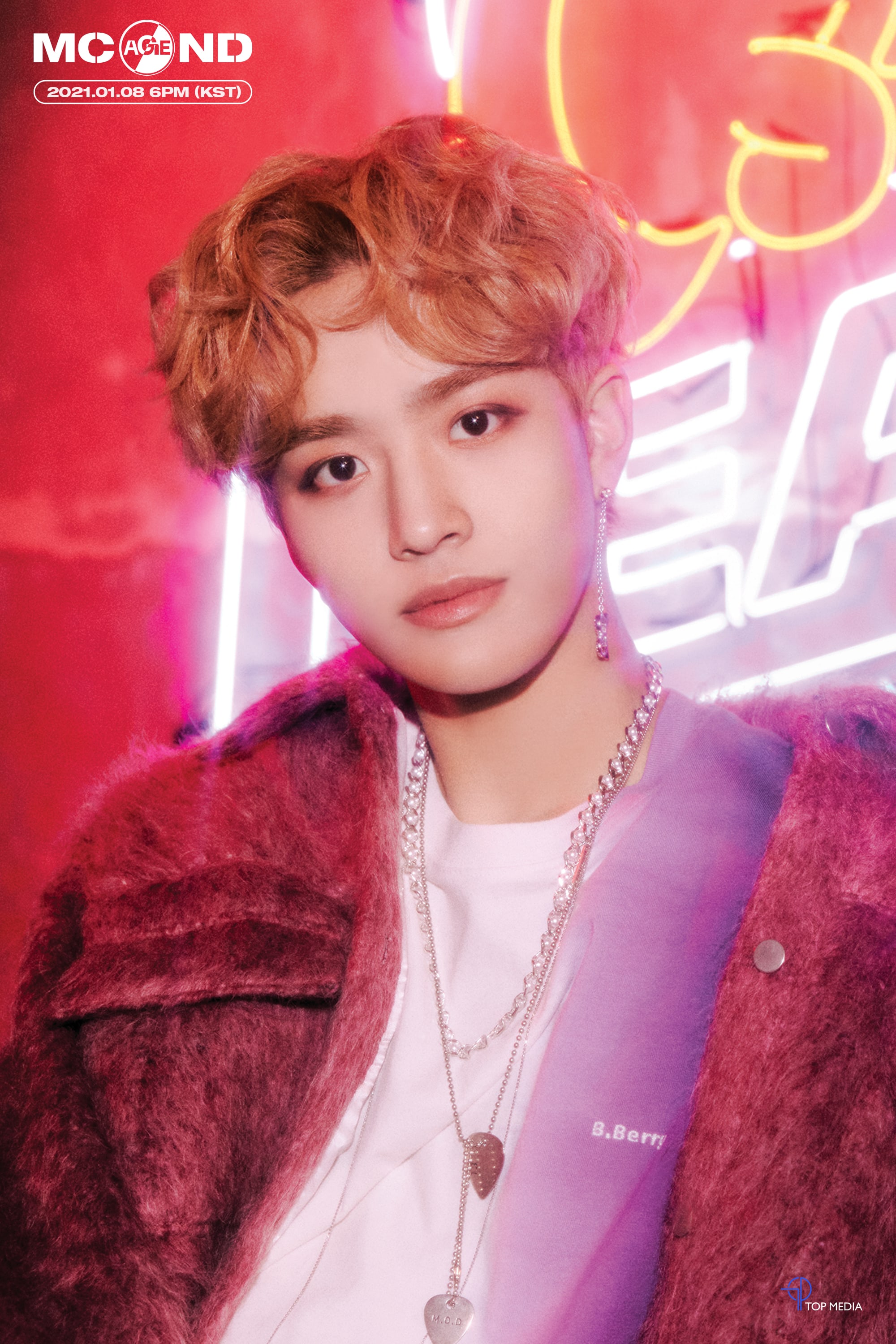 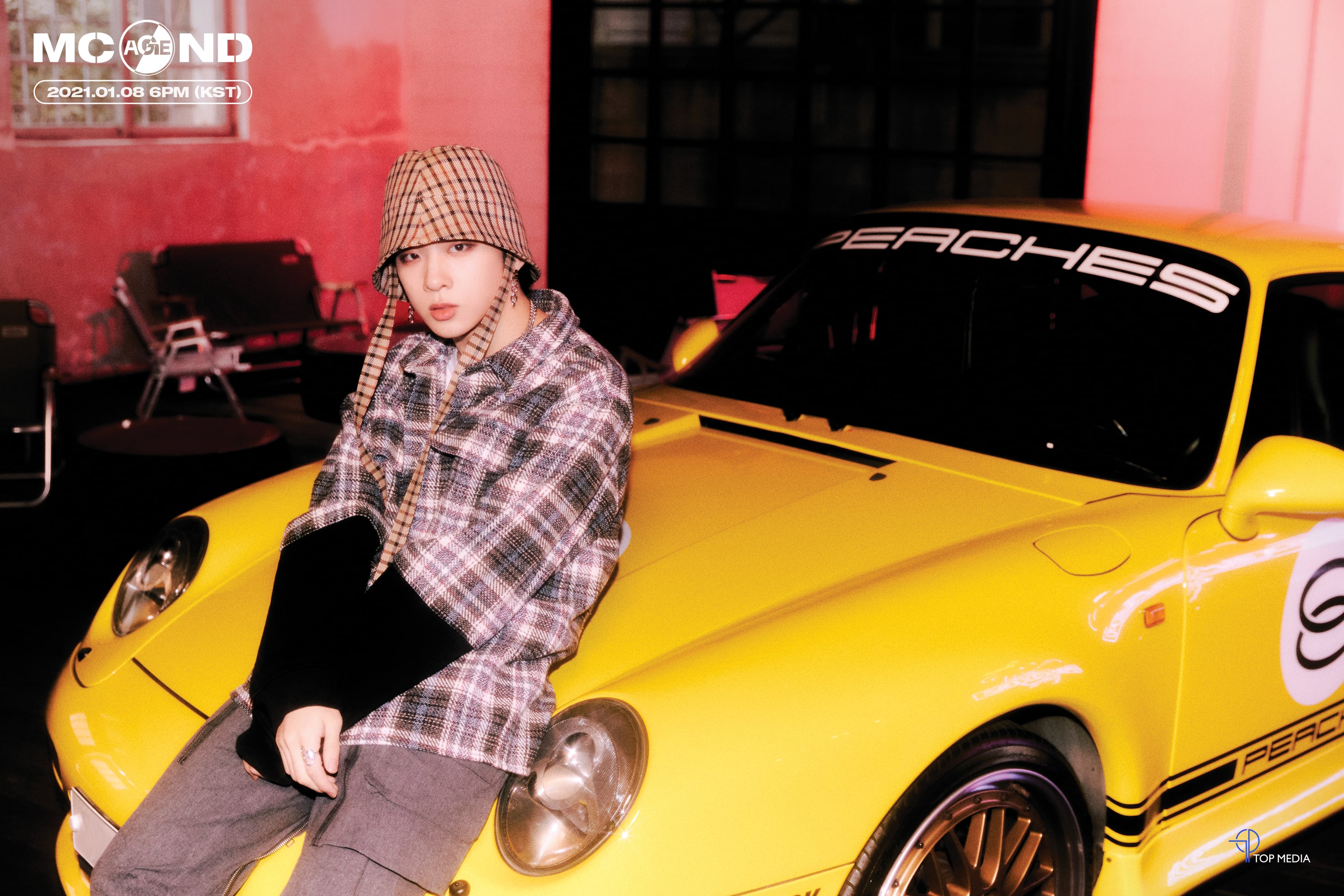 MCND has released their first concept photos for their upcoming return with “MCND AGE”! 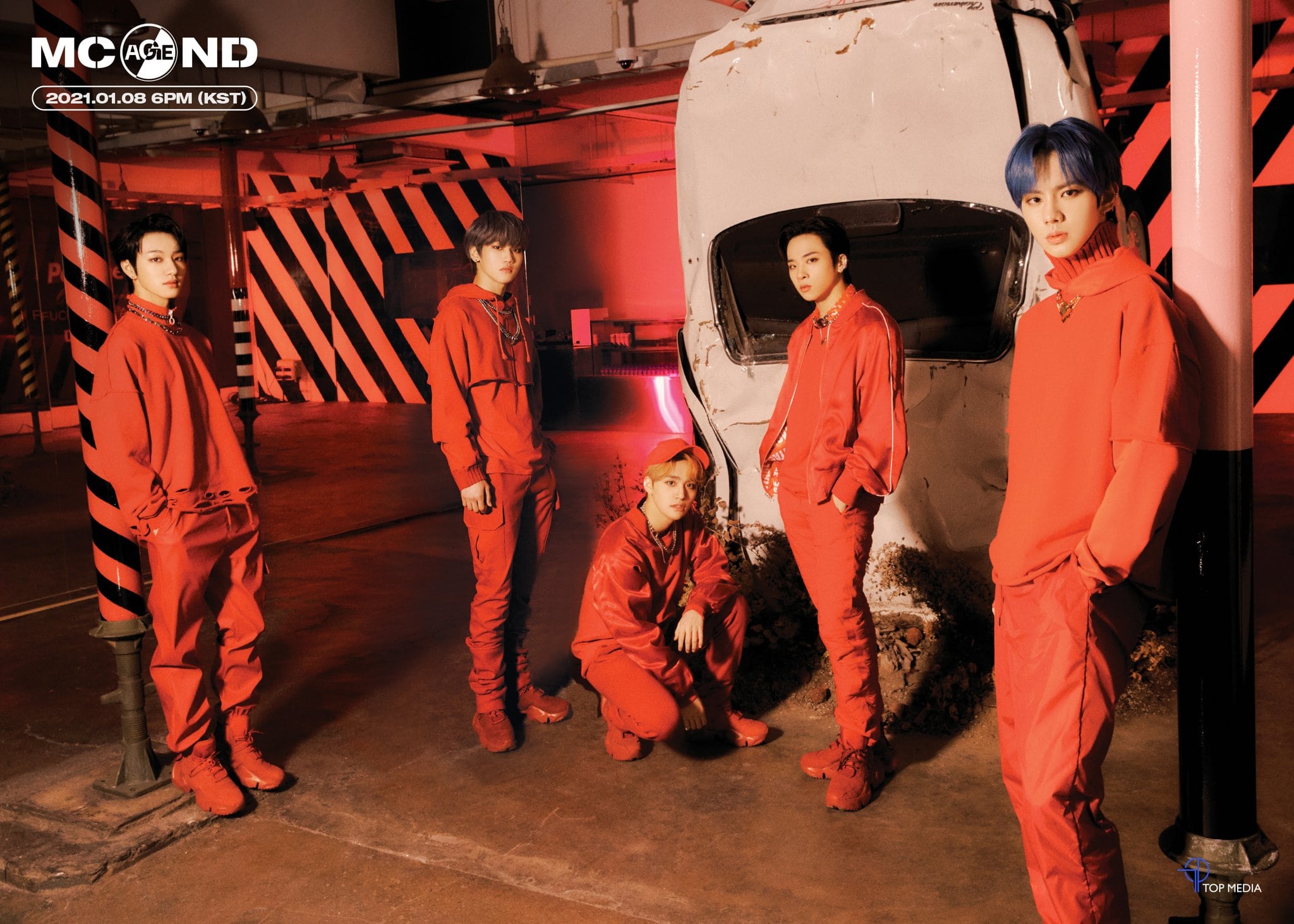 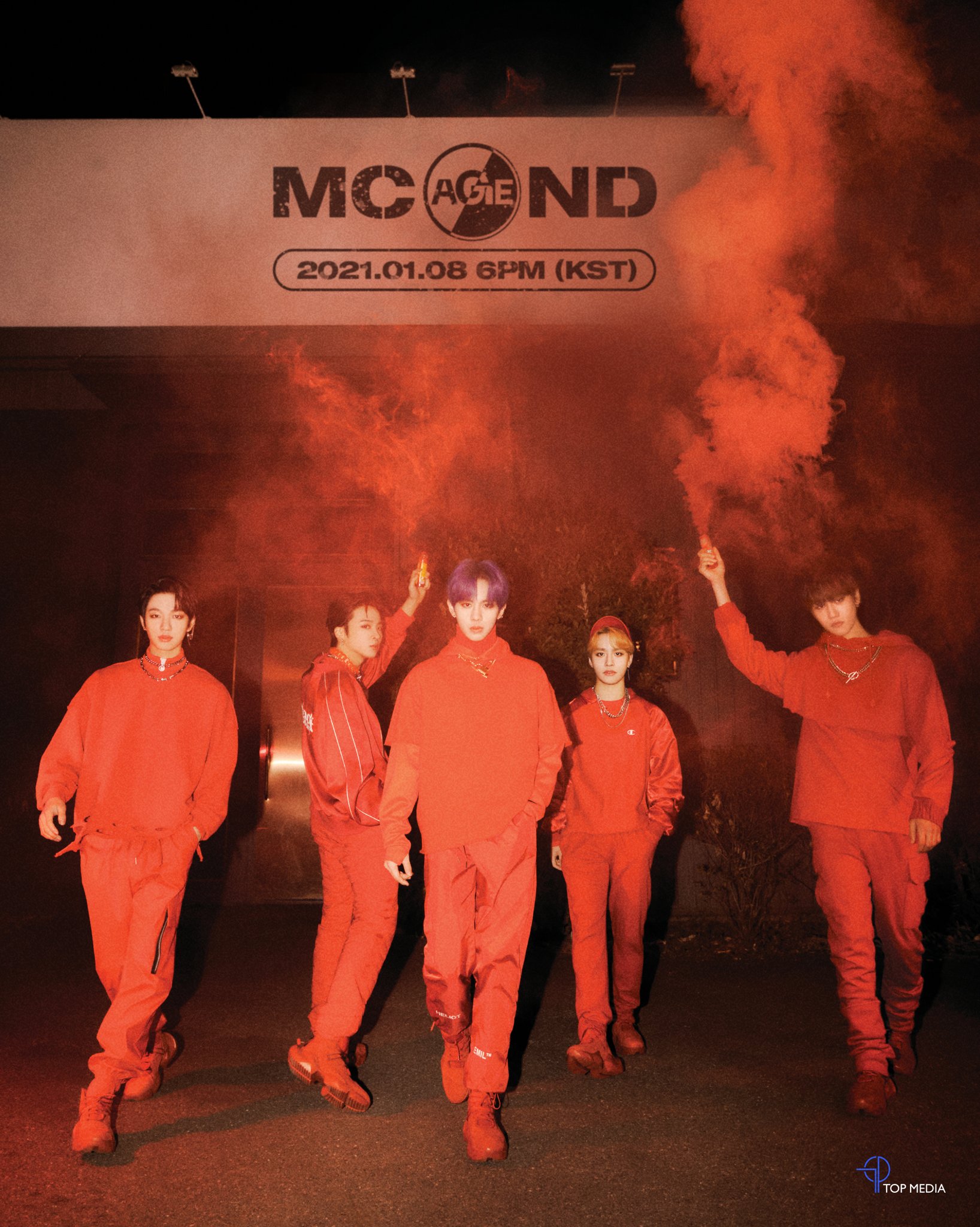 Mark your calendars—MCND is making their return!

On December 27 at midnight KST, MCND officially announced their plans for a comeback next month. The group will be returning with their second mini album “MCND AGE” in early January.

MCND’s music video for their new title track will drop on January 8 at midnight KST, followed by the digital release of their new mini album “MCND AGE” at 6 p.m. KST. The physical version of the album will be released three days later, on January 11.

MCND has also shared a detailed schedule that outlines the teasers fans can look forward to in the weeks leading up to their return. 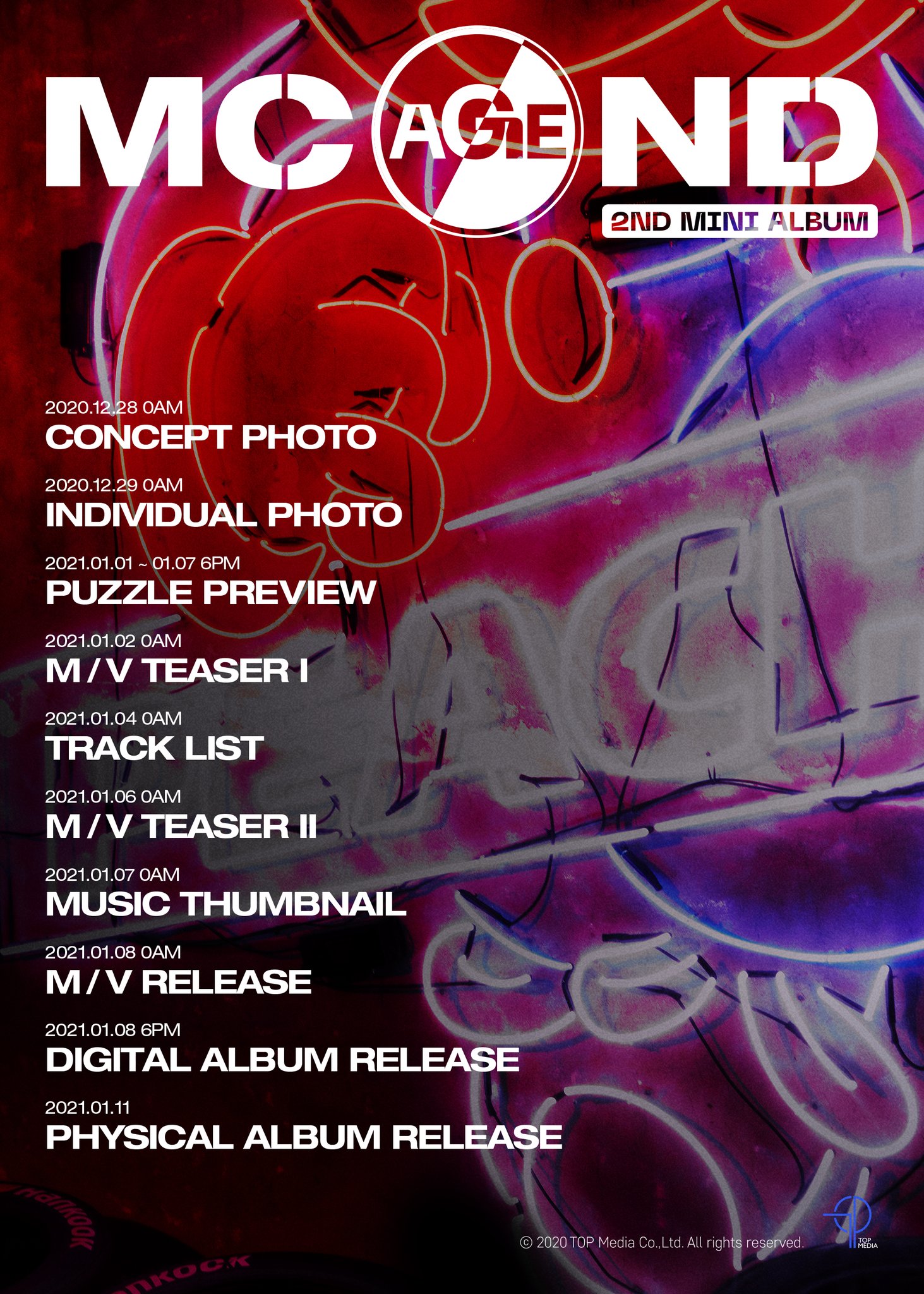 Are you excited for MCND’s return? What kind of concept would you like to see from them this comeback? Share your thoughts below, and stay tuned for updates!