The drama premiered last week, and in the first two episodes, Sung Yi Kyum (Kim Myung Soo), Hong Da In (Kwon Nara), and Park Choon Sam (Lee Yi Kyung) went on a journey to fight for injustice. The greatest mystery is Park Chul Kyu (Kim Seung Soo), another secret royal inspector who went missing. A courtesan named Sawol (Kim Ju Young) was about to reveal an important hint, but someone shot her with an arrow.

In the newly released stills, Sung Yi Kyum and Hong Da In are locked away in prison. Their expressions are serious, but Sung Yi Kyum seems determined to find a way out whereas Hong Da In looks upset that they’re stuck in such a predicament. How will they be able to get out of this sticky mess? 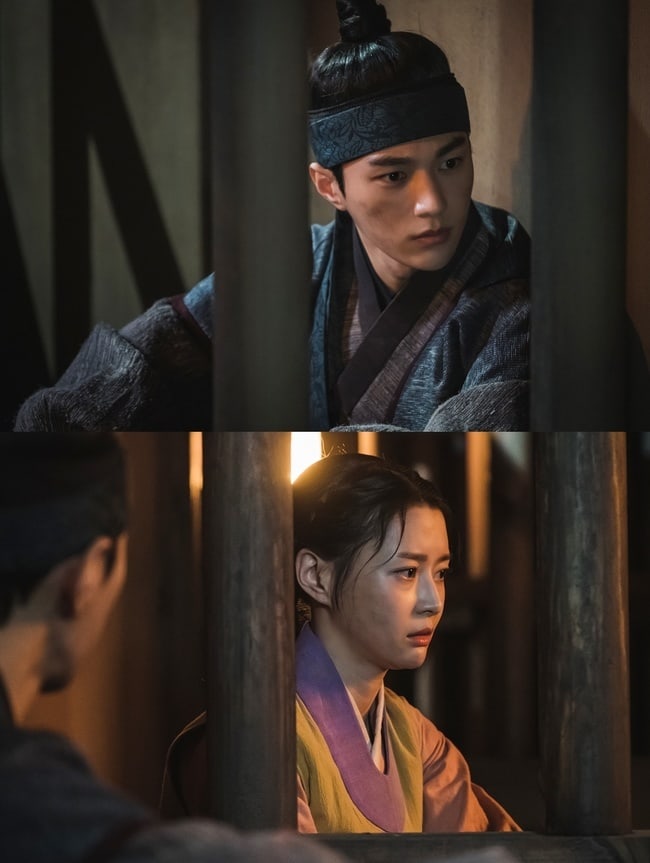 Sung Yi Kyum will face another crisis, and it will be with Park Choon Sam this time.

The two look shabby with dirt caked on their faces, and they naturally blend in with weary people who are struggling with their own problems. During one meal, Sung Yi Kyum stares at someone with anger and vigilance, and he looks like he’s about to start a fight any moment. On the other hand, Park Choon Sam’s expression is pale with fright and nervousness. What trouble will they face in the upcoming episode? 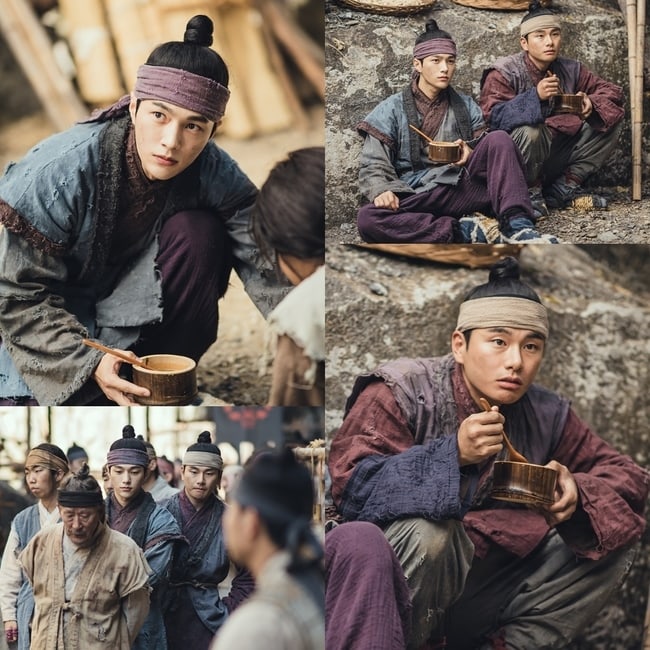