Red Velvet’s Wendy performed with the group for the first time in a year!

Wendy had been on hiatus since sustaining an injury at the 2019 SBS Gayo Daejeon rehearsal on December 25, 2019. In August 2020, she announced that she would be partially returning to promoting with Red Velvet.

SMTOWN LIVE “Culture Humanity” concert began its free live stream on January 1 at 1 p.m. KST. Red Velvet thrilled fans as they made their first full-group appearance on stage in over a year. 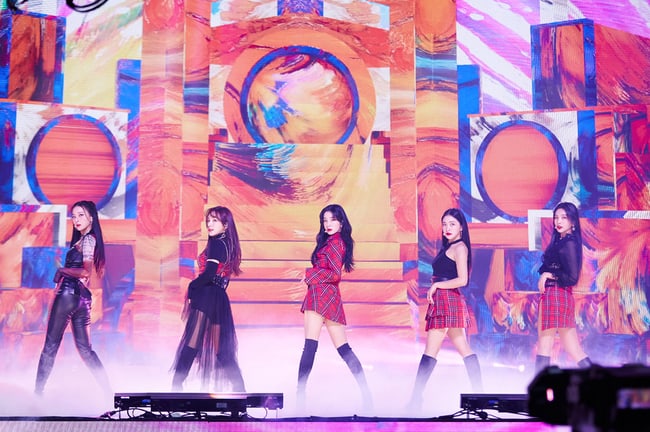 Red Velvet performed “Bad Boy” and “Peek-A-Boo,” and during the talk session in between songs, Wendy shared, “It’s been a year since we performed on stage as a full group. I’m so thrilled, excited, and nervous. But most of all, I’m happy to be on the SMTOWN stage as a whole group.” 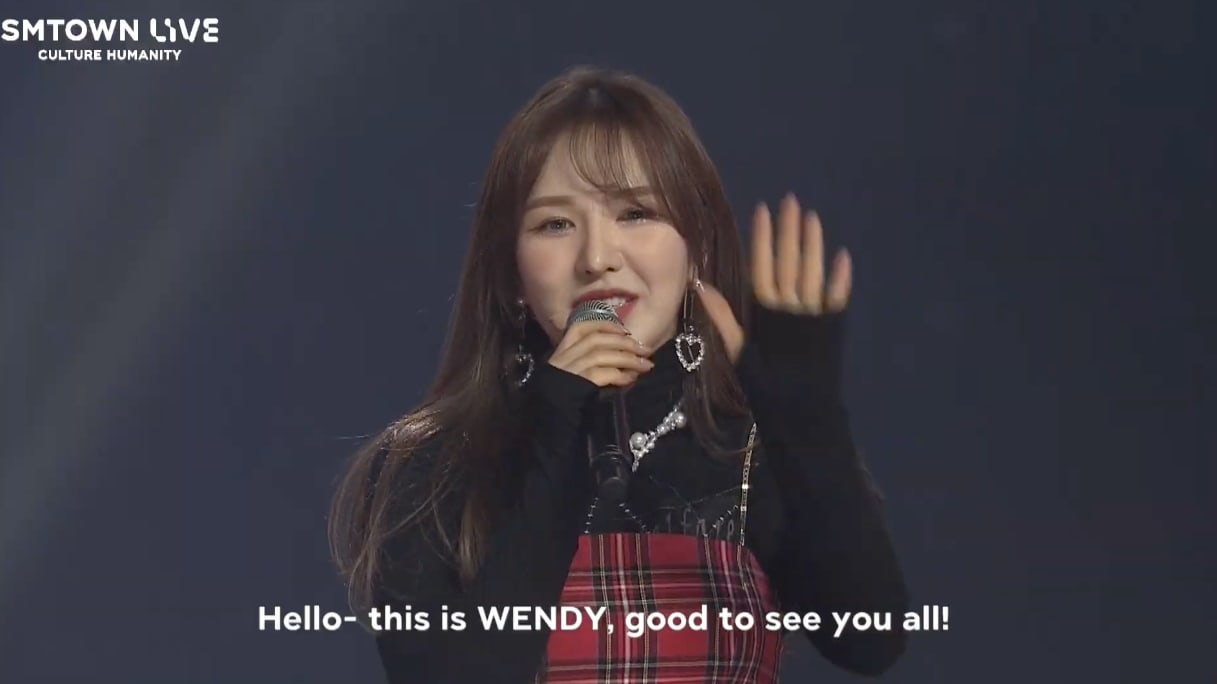