Despite outward appearances, Sung Yi Kyum indulges in a love of gambling, which often gets him in trouble with the other members of his team. In the new stills, Sung Yi Kyum has reverted back to his old habits and settles himself inside a gambling den while Hong Da In gives him a judgmental look.

However, the entrance of an unexpected character catches them both off-guard. Sung Yi Bum (Lee Tae Hwan) is the half-brother of Sung Yi Kyum. He fell in love with his brother’s paramour, Kang Soon Ae (Jo Soo Min), which led to a rift in the brothers’ relationship. As soon as the brothers spot each other in the gambling den, there is a palpable sense of tension. 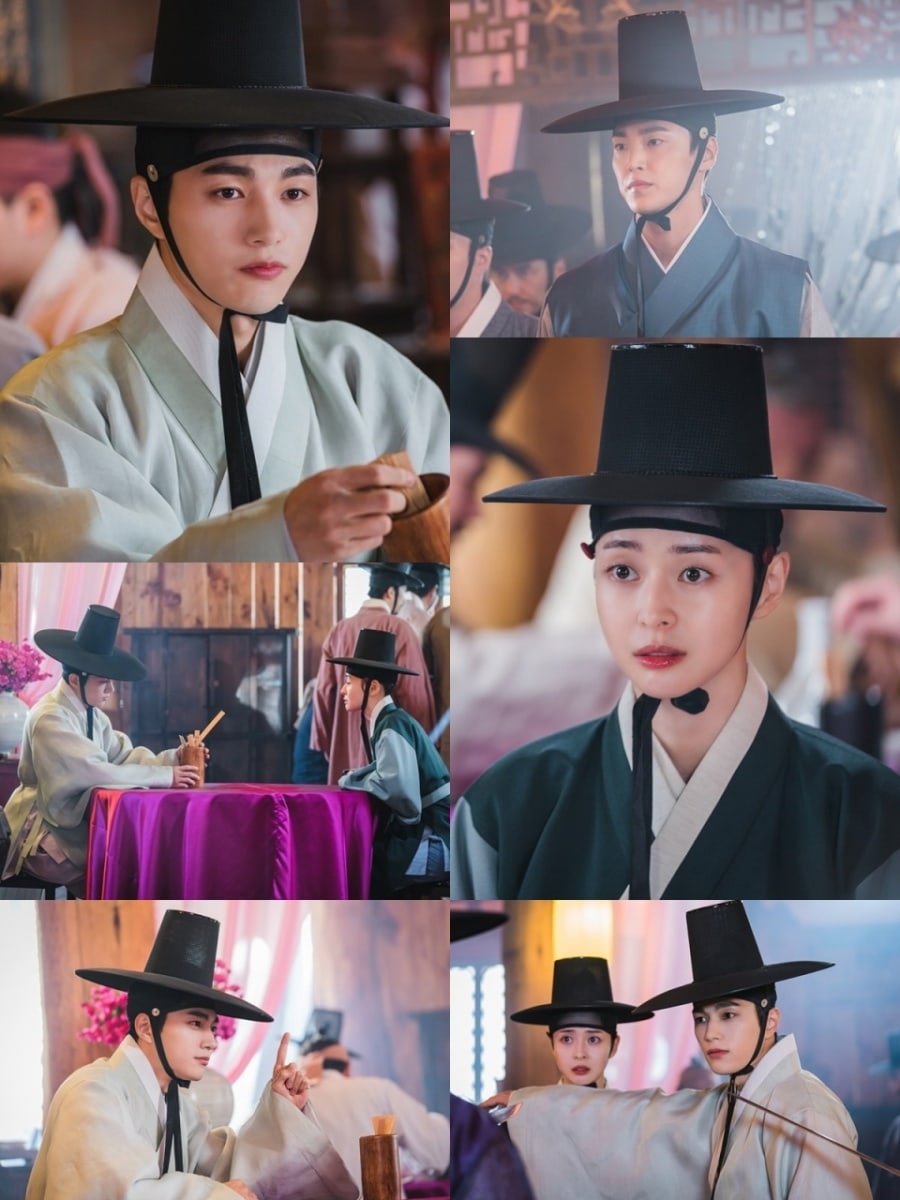