KBS’s “Royal Secret Agent” has released new stills ahead of the upcoming episode!

Previously, Sung Yi Kyum and Hong Da In joined hands to dig up corruption in the village. They went through various trials and tribulations as they tried to reveal the village chief’s misdeeds. The fourth episode ended with Sung Yi Kyum attempting to save Hong Da In who was taken hostage.

After overcoming many obstacles together, the two learned to trust each other, and their camaraderie is steadily growing stronger. However, the drama gave a preview of the changes that are about to happen in their relationship.

In the newly released stills, there is a strange atmosphere between Sung Yi Kyum and Hong Da In. Perhaps it’s because of the fair maiden Mi Ok (Ha Young) who came to see Sung Yi Kyum. He faces her with a gentle smile, causing a frown to settle on Hong Da In’s face. She gazes at them with suspicion, and when Sung Yi Kyum and Mi Ok go into a room together, she presses her ear against the door in a desperate attempt to eavesdrop on their conversation. 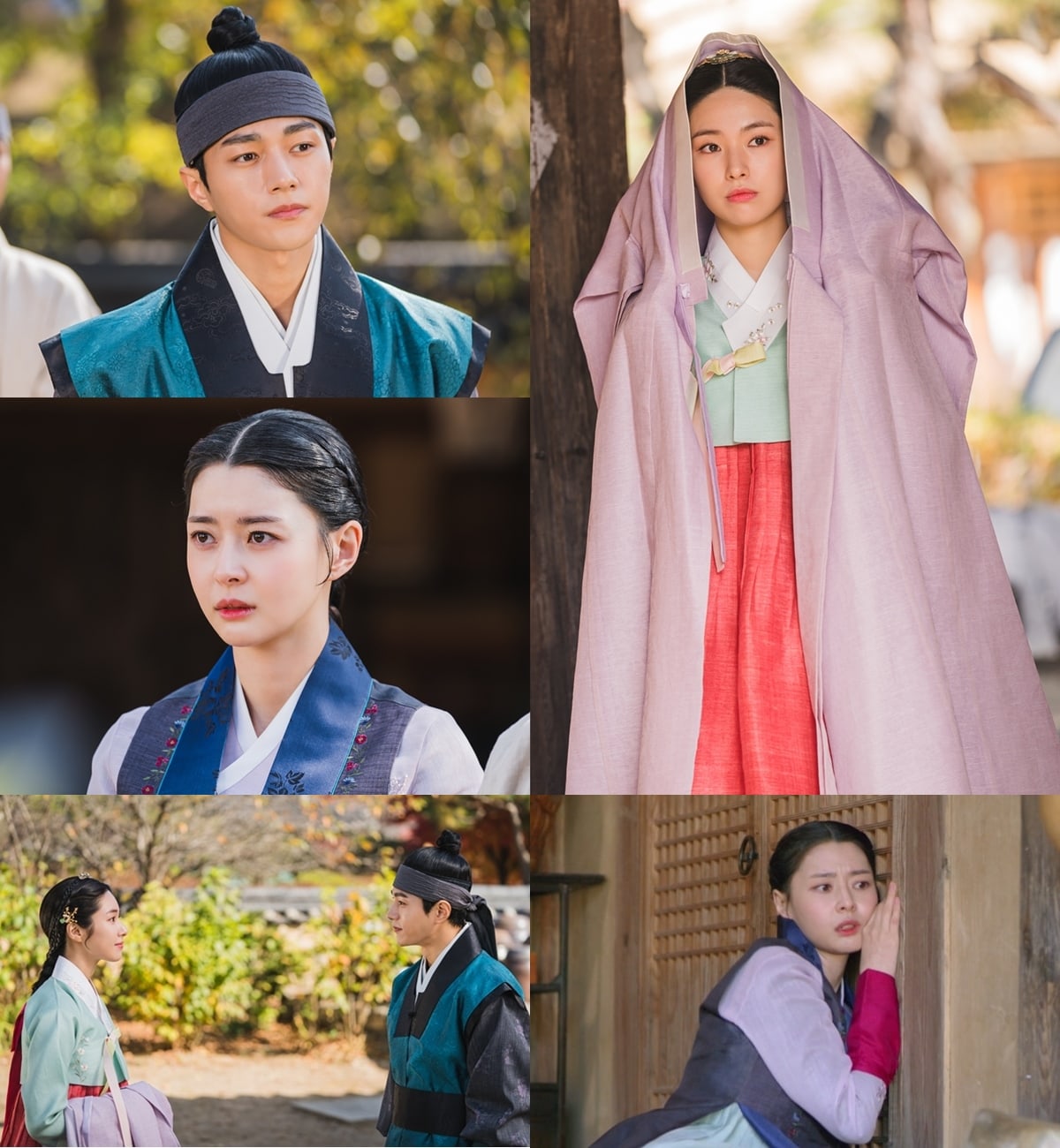 The drama unveiled another set of stills that share a glimpse of Sung Yi Kyum receiving a decree from the king.

One of the hardships Sung Yi Kyum experienced was being captured and forced to work in a mine with Park Choon Sam. Fortunately, Hong Da In came to save them with Choi Do Gwan (Shin Ji Hoon).

The new stills show Sung Yi Kyum accepting the royal edict with a solemn expression. Sung Yi Kyum was known for being a gambler and flirt who didn’t take his job seriously, but after witnessing injustice and unveiling corruption, he starts to mature as a secret royal inspector.

Hong Da In, Park Choon Sam, and Choi Do Gwan watch him with proud eyes, and viewers are eager to find out about his next mission. 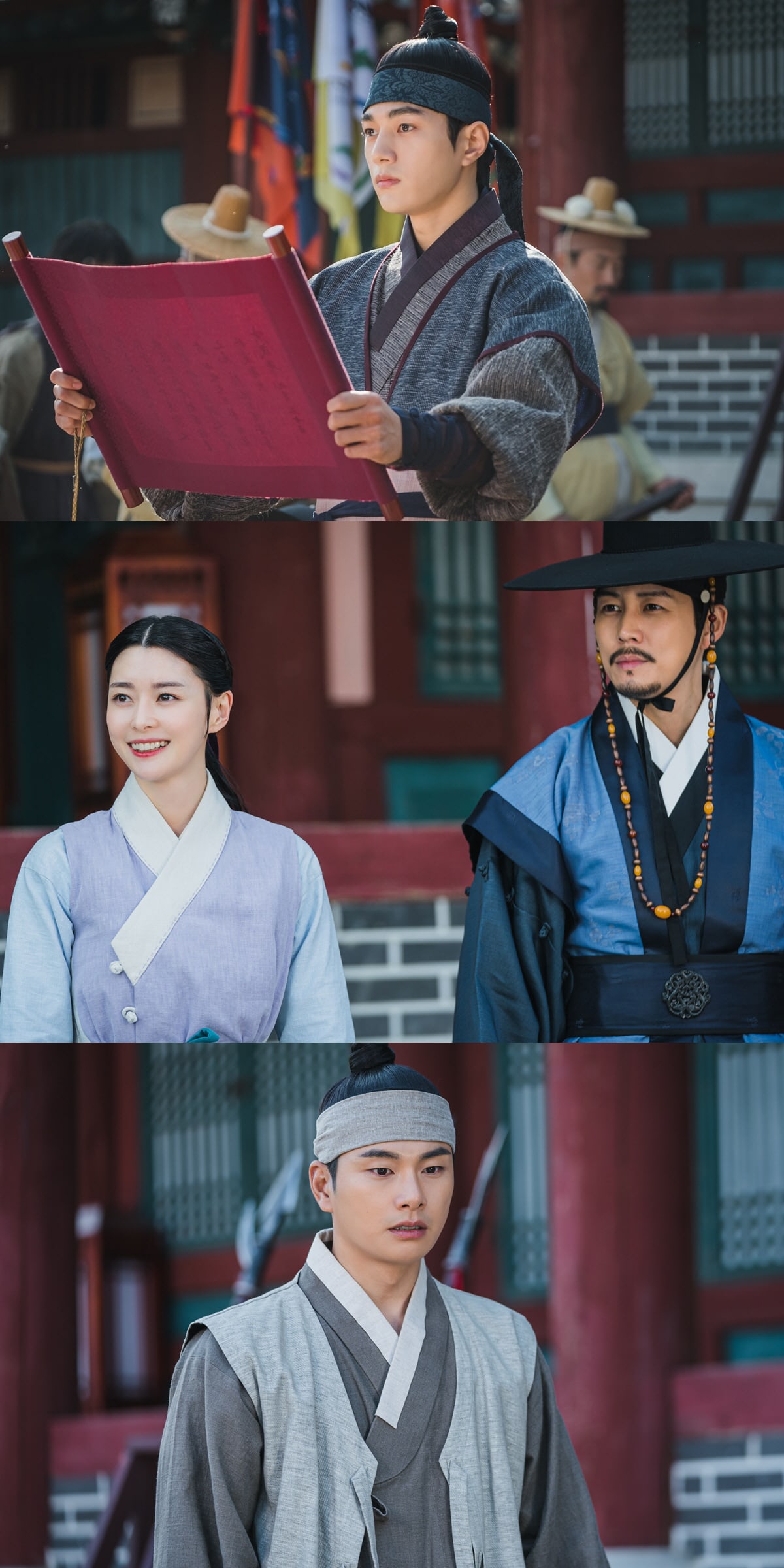