On January 6, he posted on his Instagram Stories, “I was going to finally watch starting this morning but,” with a video of himself watching “The Penthouse.” 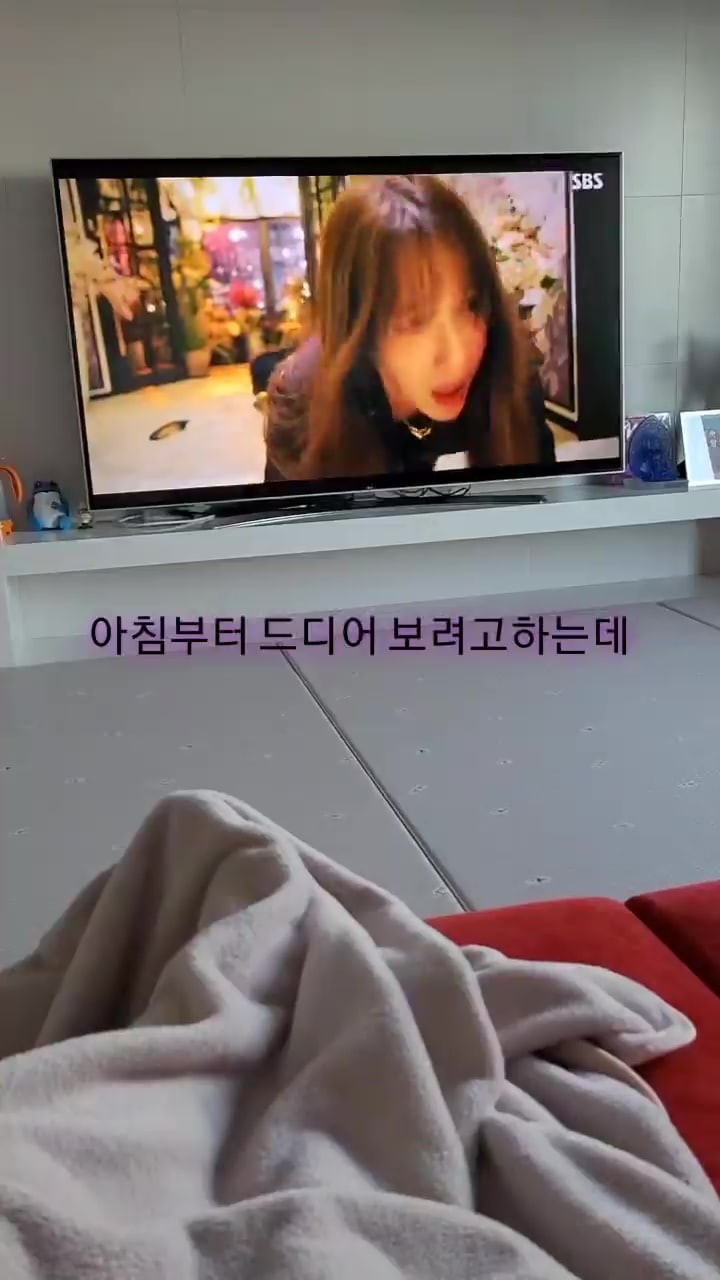 He then posted a screenshot of messages exchanged with “The Penthouse” actress Lee Ji Ah, whose name he has set as “Lee Ji Ah Shim Soo Ryeon,” combining her real name and character name. He reveals through his caption that she personally spoiled a part of the drama that he has not caught up to yet.

In the messages shown in the screenshot, Kim Heechul responds to her spoiler, “….but I haven’t watched it yet.” She replies with an emoticon and says, “I thought you would know because I was trending on the real-time search ranking since Monday.” He explains that the real-time search ranking doesn’t show up for him and adds, “You blocked my happiness.” Lee Ji Ah then messages him, “Sorry,” with an emoticon.

“The Penthouse” wrapped up its first season on January 5 with a new personal best in ratings and a shocking ending for Lee Ji Ah’s character Shim Soo Ryeon.

Watch the first season below:

Super Junior
Lee Ji Ah
Kim Heechul
The Penthouse
How does this article make you feel?