Helmed by Lee Hae Young, the director of the hit 2018 movie “Believer,” “Ghost” will be an action-espionage film set in 1933, during the Japanese colonization of Korea. The film will tell the story of five suspects who are under suspicion of being the mysterious “Ghost,” a spy for the anti-Japanese resistance. Trapped inside an isolated hotel to be interrogated, the five characters must use their wits to fight to escape while also suspecting and doubting one another.

Sol Kyung Gu will be starring as Murayama Jyunji, a Japanese police officer and former soldier who used to be a member of Japan’s intelligence agency, but has since been demoted to surveilling communications for the Japanese colonial government of Korea.

Park So Dam will star in the film as Yuriko, a character who manages to become the powerful secretary of a high-ranking official within the Japanese colonial government of Korea despite being Korean.

Honey Lee will play the role of Park Cha Kyung, a communications employee who records coded messages, while Kim Dong Hee will play her younger co-worker Baek Ho. Seo Hyun Woo will play Chun Kye Jang, a timid but sharp cryptographer who is exceptionally talented at decryption, and Park Hae Soo will round out the starring cast as Kaito, the security agent leading the investigations into the “Ghost,” the spy who has infiltrated the colonial government. 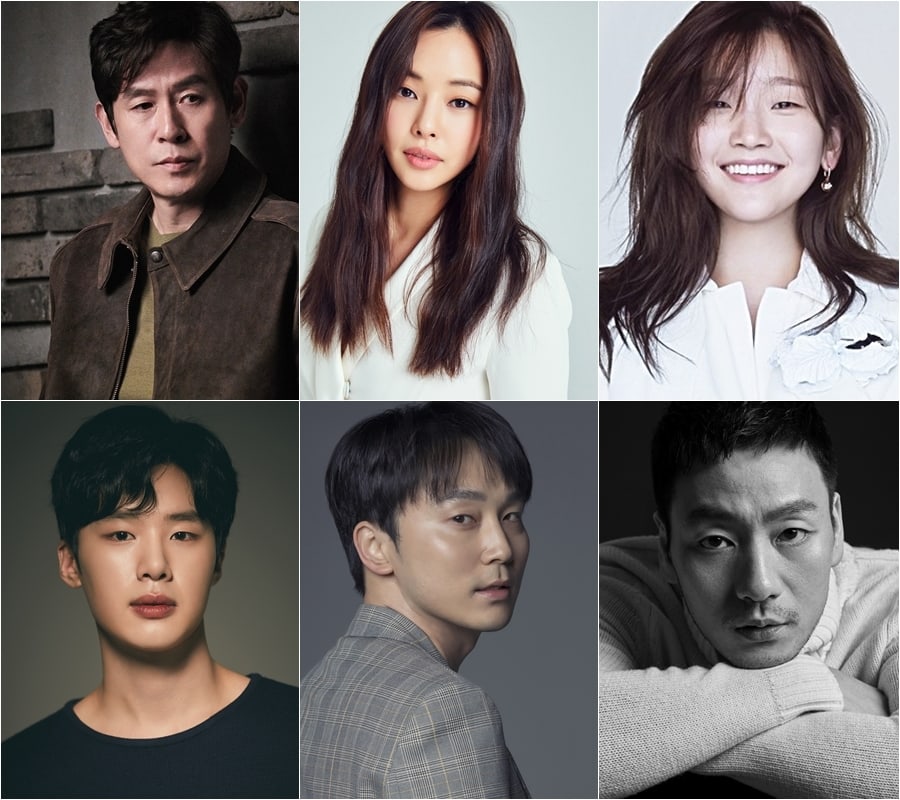 After finalizing its cast, filming for “Ghost” began earlier this week, on January 4.

In the meantime, watch “Believer” with subtitles below!