On January 7, an MV teaser was shared for the singer-songwriter’s new track “Free Flight,” featuring Park Shin Hye on a plane, looking thoughtful in a cozy home, and more.

Dvwn became the first musician to sign with Zico’s label KOZ Entertainment in 2019. In addition to his own music, he’s previously worked on songs by artists including EXO’s Chanyeol, GFRIEND, Kang Daniel, Eric Nam, and Babylon.

Dvwn’s “Free Flight” MV comes out at 6 p.m. KST on January 12. Check out posters for the song and a photo of Park Shin Hye and Dvwn below! 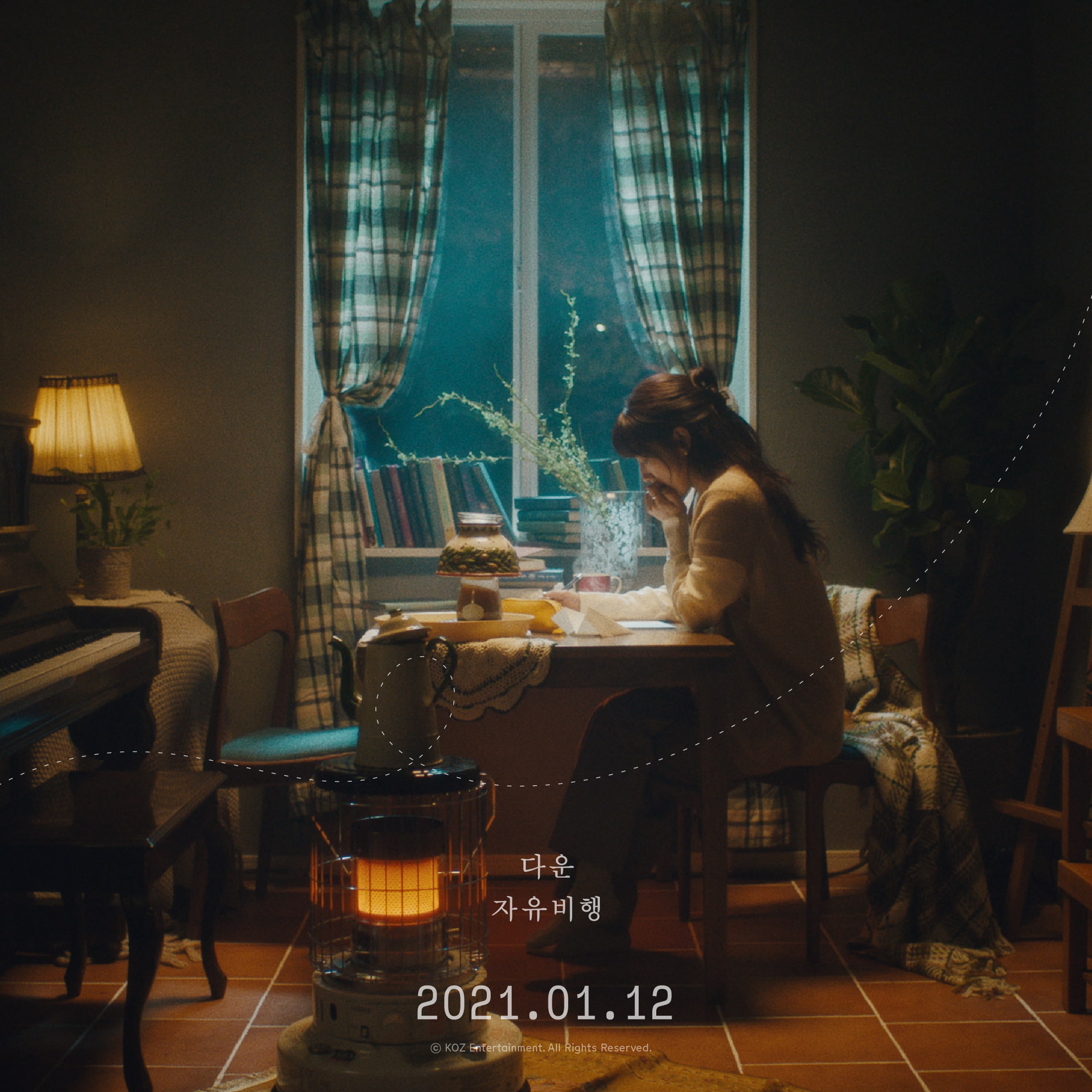 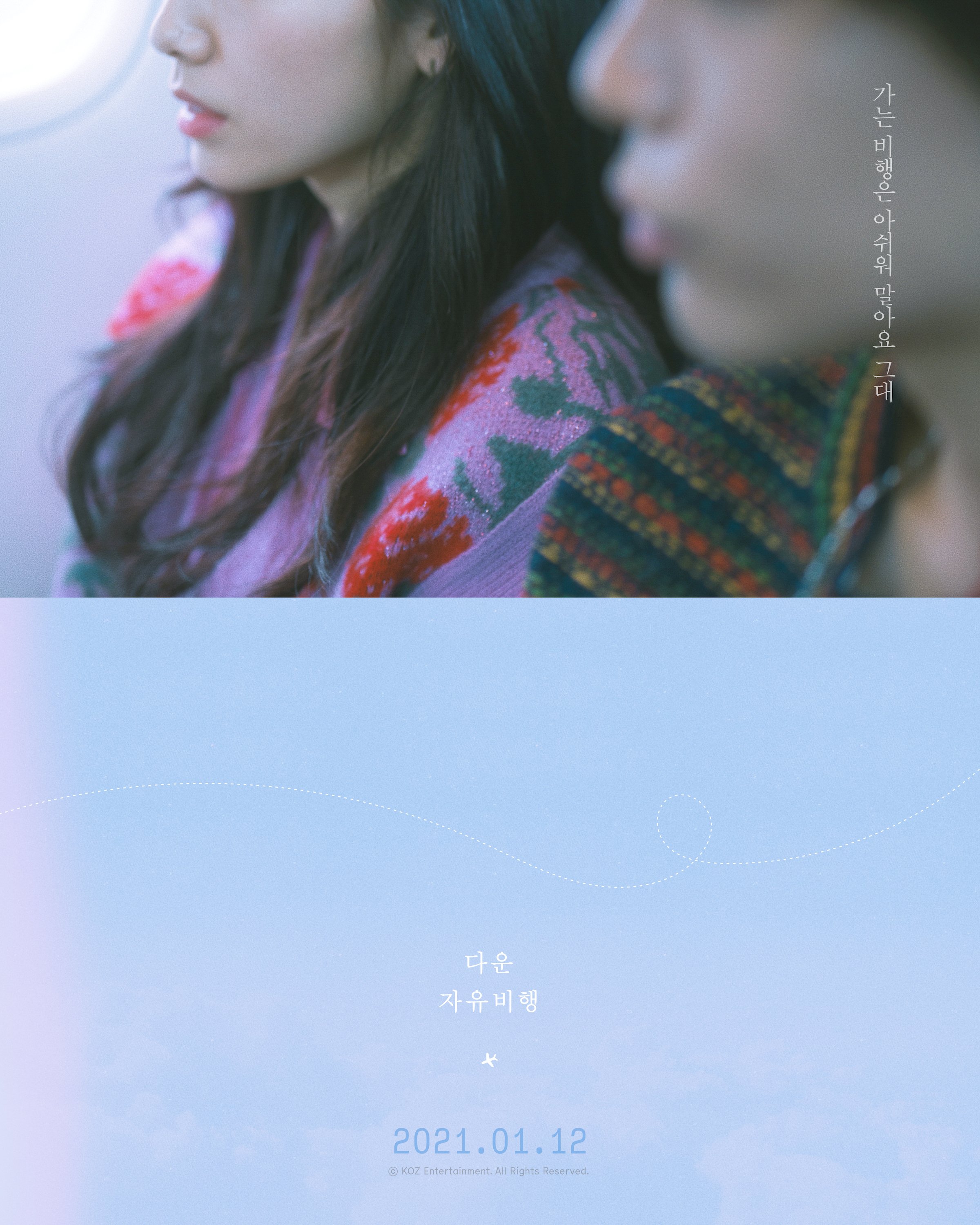 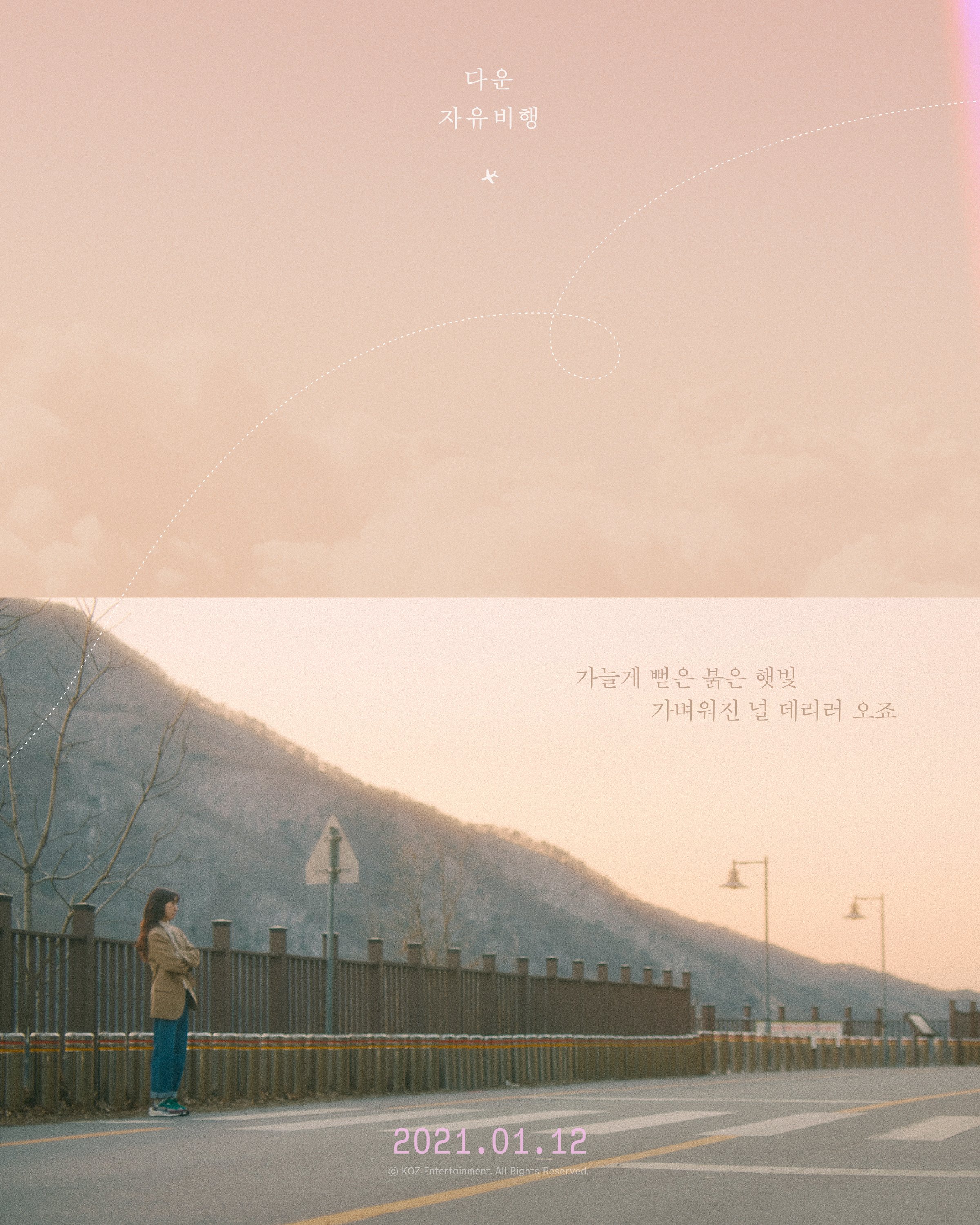 Park Shin Hye will soon star alongside Cho Seung Woo in the JTBC 10th anniversary special drama “Sisyphus: The Myth,” which will premiere in February.

Park Shin Hye
Dvwn
How does this article make you feel?