Kim Myung Soo, Lee Yi Kyung, And Kwon Nara Are All Smiles Behind The Scenes Of “Royal Secret Agent”

KBS 2TV’s “Royal Secret Agent” has shared an adorable glimpse of its starring cast behind the scenes!

Set in the Joseon dynasty, “Royal Secret Agent” is a comic mystery drama starring Kim Myung Soo as Sung Yi Kyum, a secret royal inspector who travels undercover to provinces in order to hear the stories of the people, uncover corruption, and deliver justice. Lee Yi Kyung plays Park Choon Sam, Sung Yi Kyum’s trusty servant and right-hand man, while Kwon Nara plays Hong Da In, a damo (a woman who works for a Joseon government office) who goes undercover as a gisaeng (a courtesan trained in music and the arts) and eventually teams up with Sung Yi Kyum to fight for justice.

In newly released behind-the-scenes photos from filming, the stars of “Royal Secret Agent” show off their adorable chemistry off-camera—which might be even cuter than their on-screen chemistry. Even while poring over the script between takes, Kim Myung Soo brightens up the set with his smile, and he and co-star Lee Yi Kyung exude BFF vibes as they playfully pose for a photo together.

Meanwhile, Kwon Nara and Han Jae Suk look nothing like their characters in the drama as they laugh and cheerfully joke around with one another on set. In contrast to the tense confrontation they’re about to film, the two co-stars look completely relaxed around one another as they prepare for their scene together. 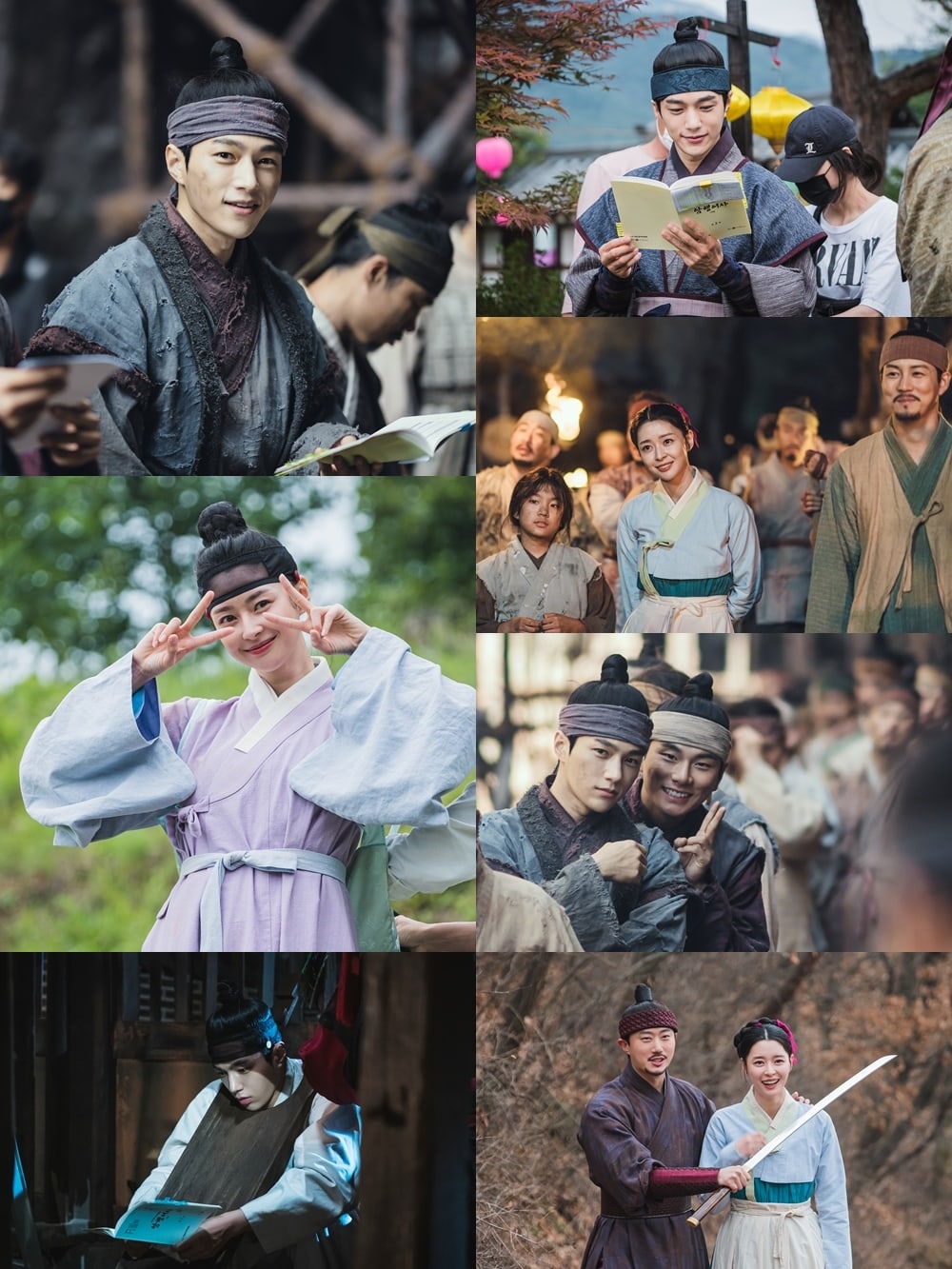 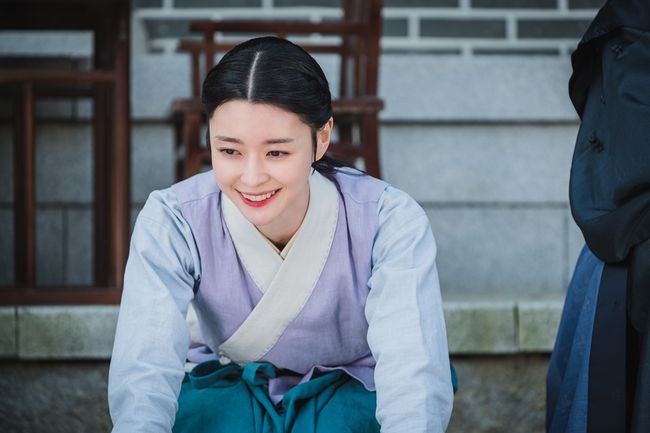 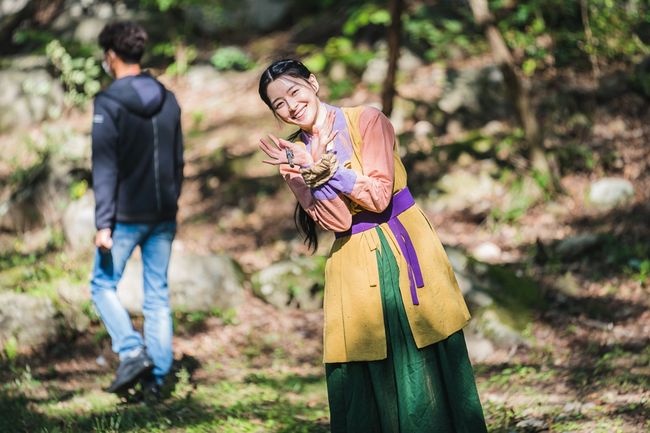 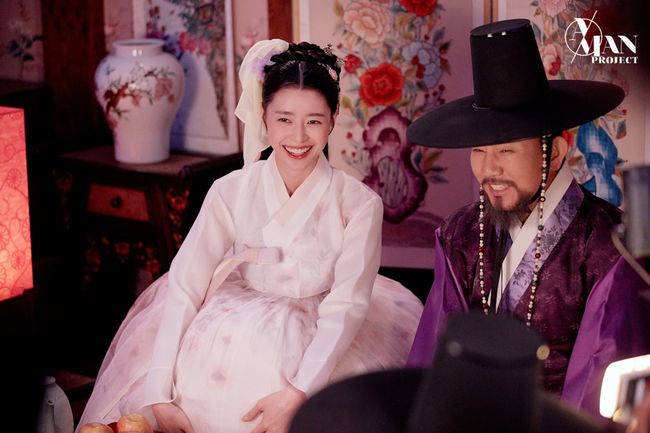