What exactly happened in that mysterious well all those years ago?

According to the producers of tvN’s “Mr. Queen,” viewers will get their answer this week on the upcoming episodes of the hit drama!

On the latest episode of “Mr. Queen,” King Cheoljong (played by Kim Jung Hyun) suffered a panic attack that was triggered by the sight of a well. Through brief flashbacks from the characters’ memories, it became clear that something happened in the well in Cheoljong’s childhood that links him, Kim So Yong (Shin Hye Sun), and Jo Hwa Jin (Seol In Ah) to the tragic events of one fateful night.

In newly released photos from the drama’s upcoming episode, Kim So Yong peers curiously into the well at night. Meanwhile, despite being so traumatized by the incident from his childhood that he is having difficulty breathing, Cheoljong arrives at the same well in order to search for something—though the unfocused look in his eyes makes it seem as though he is in a trance. 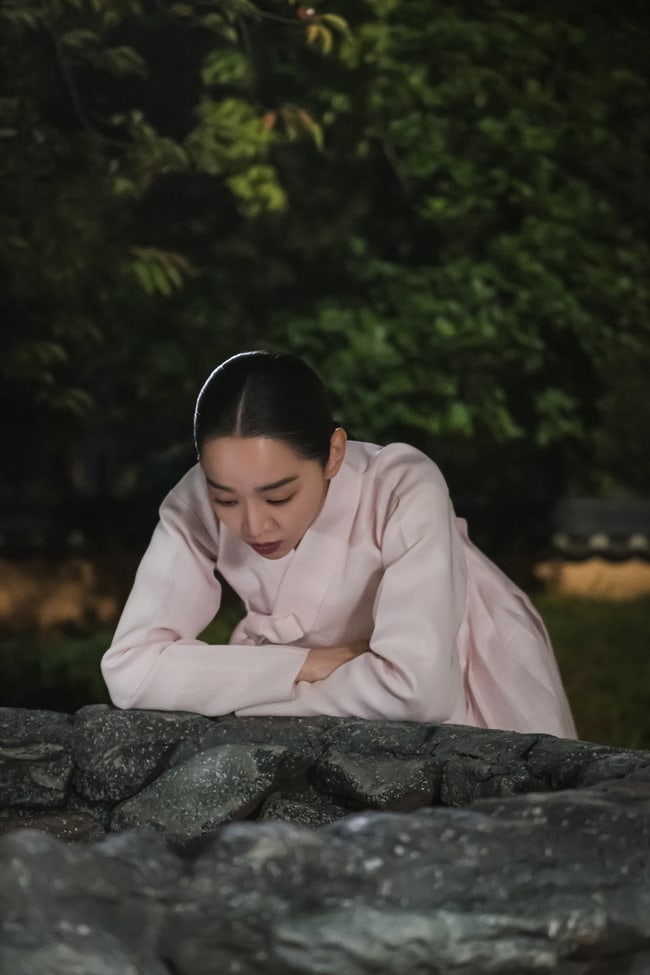 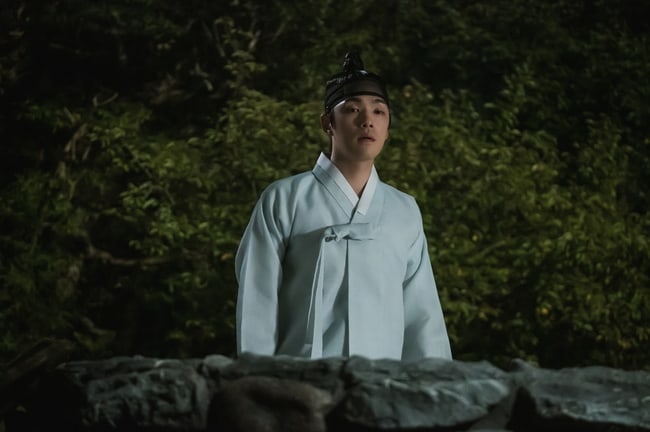 The producers of “Mr. Queen” teased that this week’s episodes will reveal not only the hidden secret of the well, but also the tragic story of Cheoljong’s family and the reason he came to love Jo Hwa Jin so deeply.

“Kim So Yong and Cheoljong will take another step closer to one another [on this week’s episodes],” said the producers. “As the entangled fates of Kim So Yong, Cheoljong, and Jo Hwa Jin are brought to light, there will be another big shake-up in their relationships.” 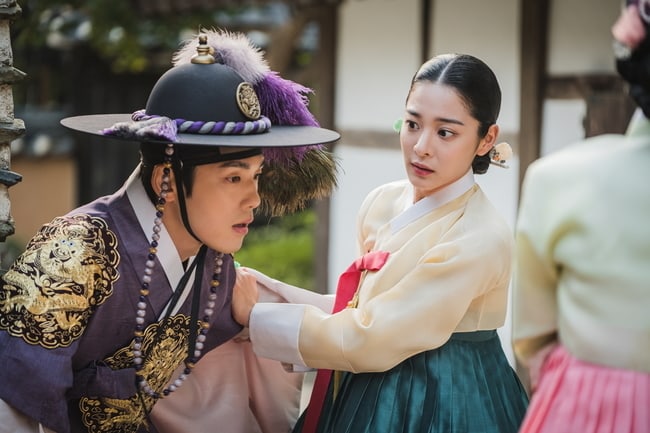 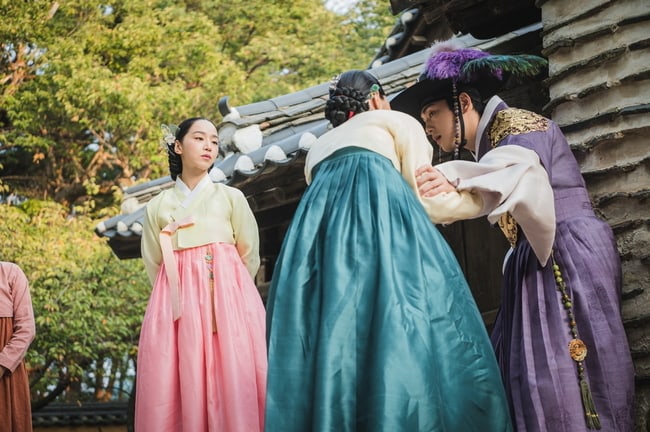