KBS 2TV’s “Royal Secret Agent” has shared a glimpse of a sweet moment between Kim Myung Soo and Kwon Nara from its upcoming episode!

Previously on “Royal Secret Agent,” Sung Yi Kyum (played by Kim Myung Soo) had a suspenseful confrontation with his estranged half-brother Sung Yi Bum (played by Lee Tae Hwan). With the two half-brothers meeting again under very different circumstances—one of them now a secret royal inspector, the other the leader of a group of bandits—the drama hinted at new conflict to come.

On January 11, the drama released new stills from its next episode that tease the possibility of a budding romance between Sung Yi Kyum and Hong Da In (played by Kwon Nara). In the photos, Sung Yi Kyum finds comfort in Hong Da In as they share a quiet moment together at night.

The stills capture just how far the two characters have come in their relationship: far from the constantly bickering duo they once were, Sung Yi Kyum and Hong Da In have grown much closer after enduring a difficult journey together. The look in their eyes as they gaze at each other from up close highlights the change in their dynamic—and is enough to make viewers’ hearts skip a beat. Later on, Hong Da In even falls asleep with her head on Sung Yi Kyum’s shoulder. 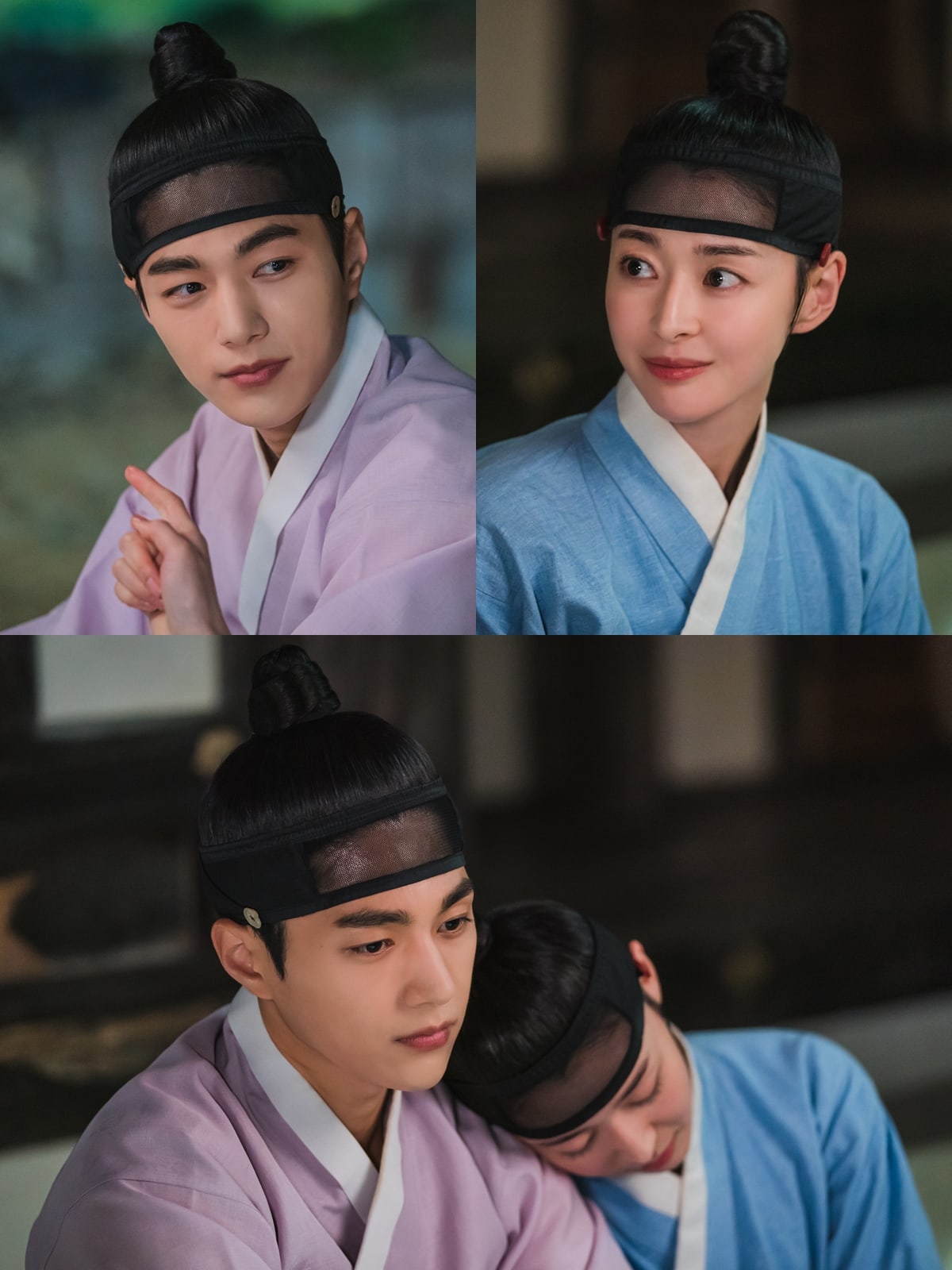 To find out how the relationship between Sung Yi Kyum and Hong Da In will evolve, tune in to the next episode of “Royal Secret Agent” on January 11 at 9:30 p.m. KST!