The group shared preview photos for the merchandise on January 13, and they’ll be going on sale in February.

The light stick incorporates their official colors and features two extension poles that attach to form a staff, as demonstrated by the group in a V Live broadcast for their anniversary. 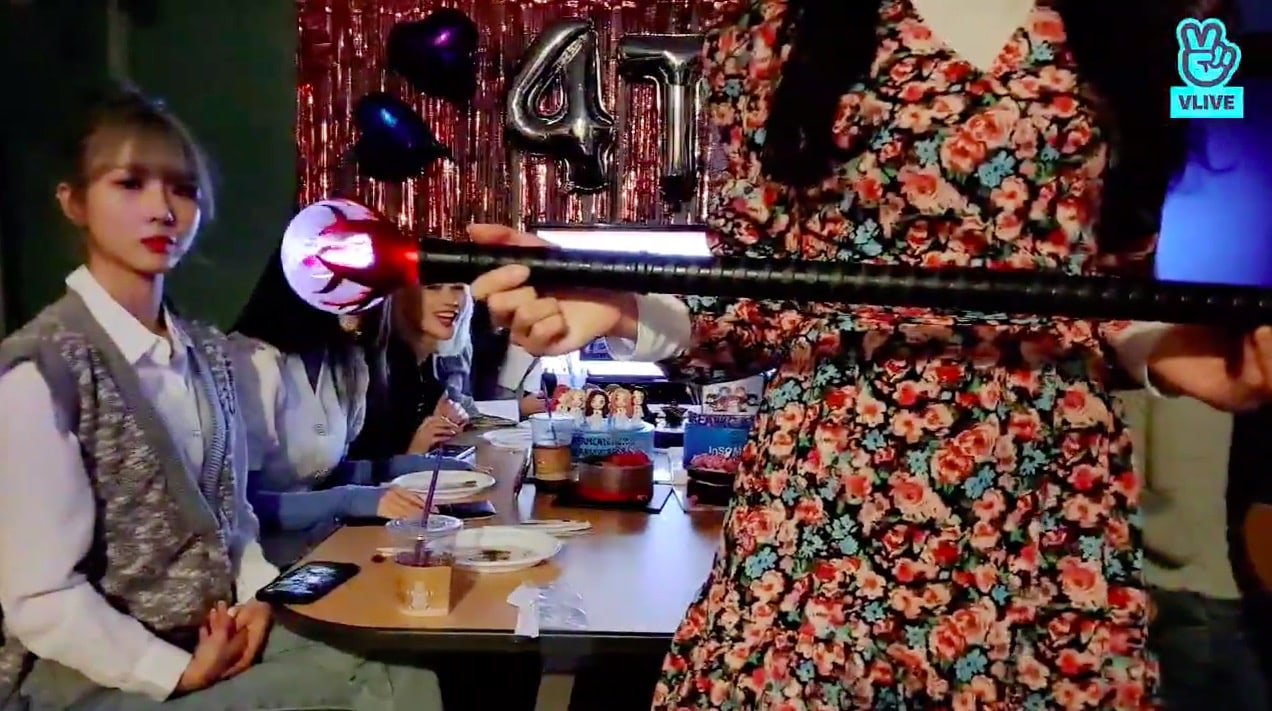 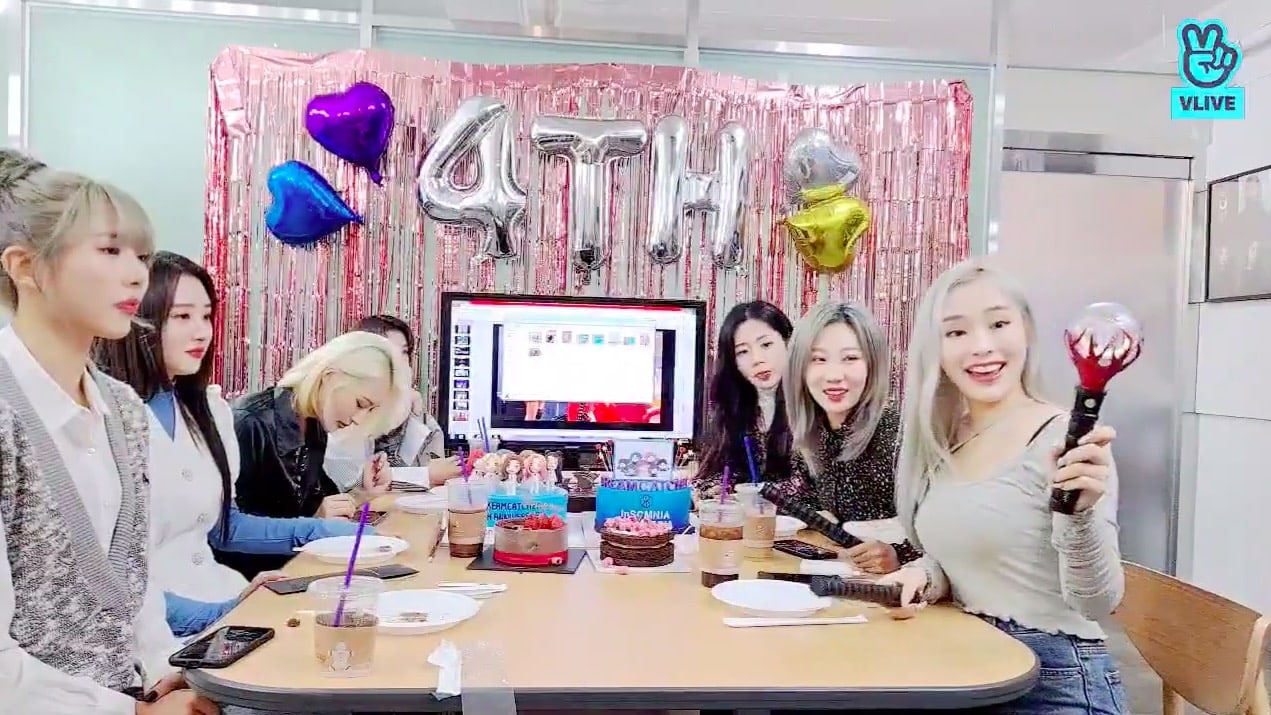 Dreamcatcher is currently gearing up to make a comeback on January 26 with “Dystopia : Road to Utopia.” Check out their teasers so far here!

What do you think of Dreamcatcher’s light stick and robe?