Lee Jong Suk Reflects On Military Service, His Character In “Romance Is A Bonus Book,” And More

Lee Jong Suk took part in a pictorial and interview for the lifestyle magazine Esquire Korea! 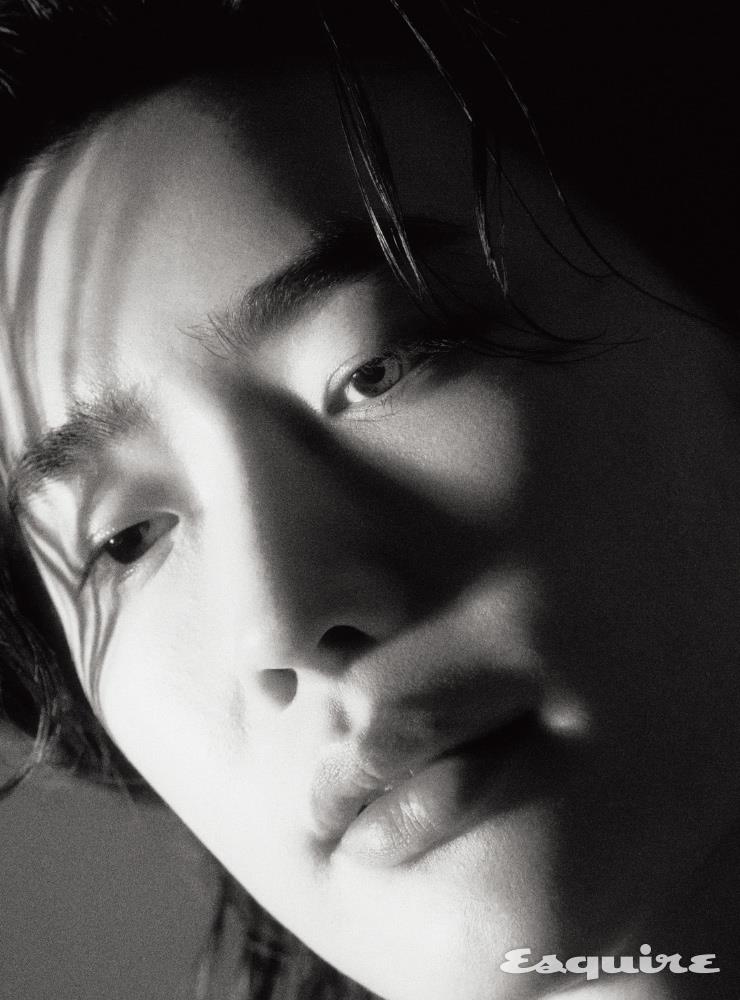 First off, he mentioned this was his first official activity after being discharged from his military service earlier this month. He shared, “I was very nervous. I used to be a model, so I tend to be very comfortable with pictorials. But I was so nervous today that I didn’t know how I moved my body during the first photo.”

When he was praised for looking great in the pictorial, he laughed, saying, “I think it got a lot better as time went on. I really hope it comes out well. This is the first time my fans are seeing me in two years. I gained 10 kilograms (approximately 22 pounds), so I went on a strict diet that was almost to the point of fasting for days before the photo shoot. This diet was especially hard because we can’t go work out [at the gym] these days. I had to lose weight through home training and a diet regimen, so it felt like my body was drying up.” 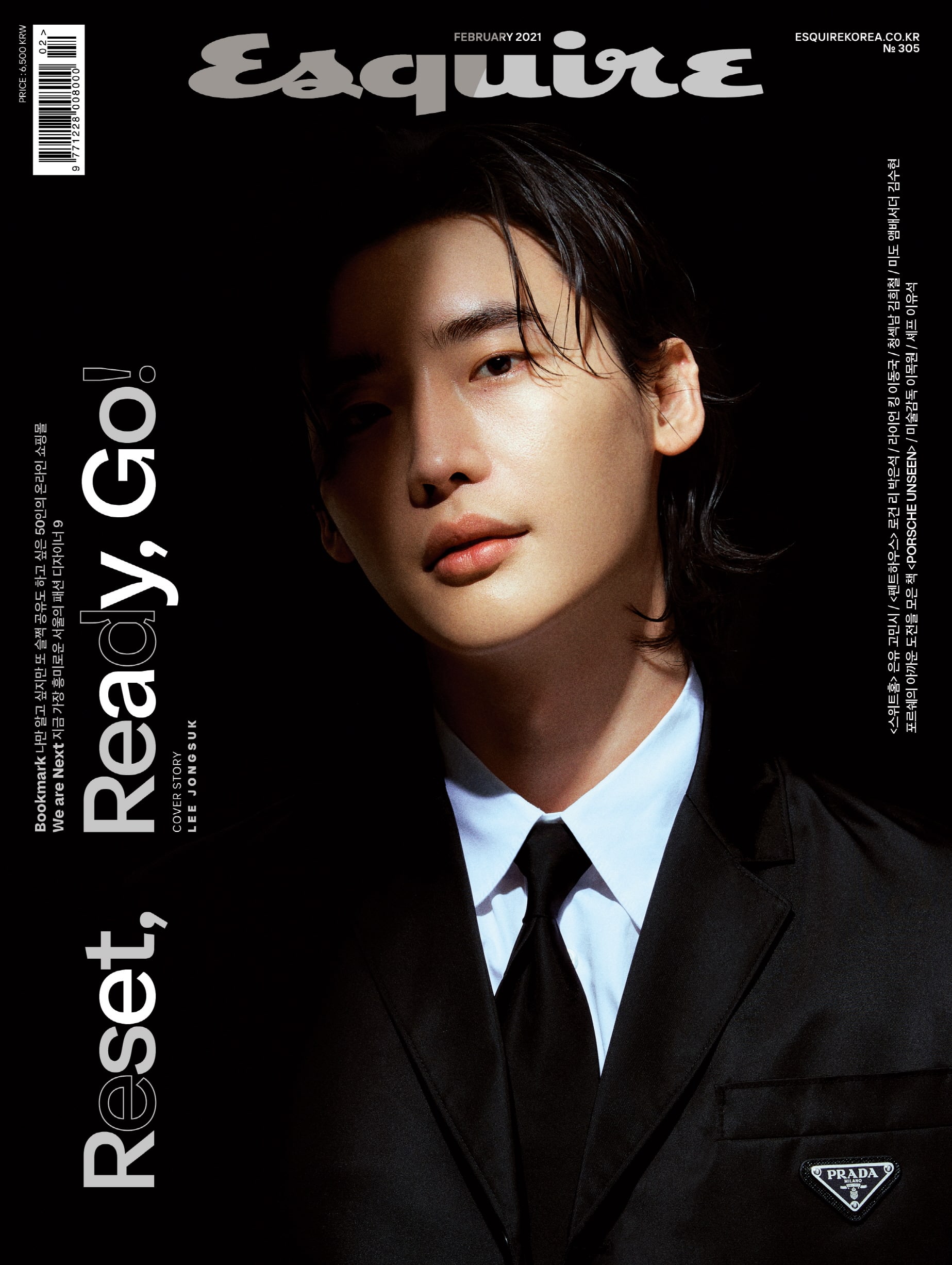 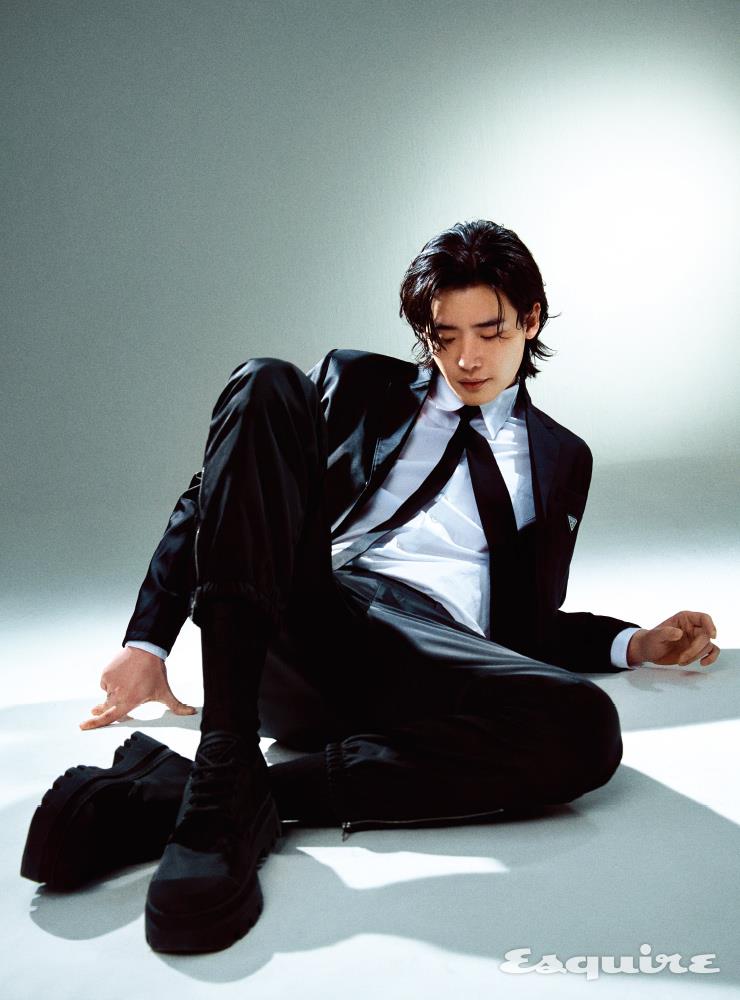 The interviewer mentioned there must be something he wanted to do after coming back from the military but wasn’t able to due to COVID-19. He explained, “Not really. I didn’t have any unique leisure time before the military either. So I don’t really feel bored about not being able to outside because of the pandemic.”

The interviewer also pointed out his military service could’ve felt like a break to him, and Lee Jong Suk agreed, saying, “I’ve always been thinking about my work and activities. So I was relatively relaxed because I was able to let go of those concerns. All I had to do was my given tasks.”

When asked about anything he especially remembered during his military service, he said, “Since I was a public service worker, I became interested in social welfare. I also thought about getting a social welfare certificate while serving. I gave up because I had to do 120 working hours on site.”

Lee Jong Suk also revealed a particularly memorable complainant. He shared, “In my case, there was someone unique. At the beginning of my service, one person recognized me and sat in the civil service room before I went to work and stayed until I got off work. It was as if they were checking if I got there on time and was doing my duties properly.” 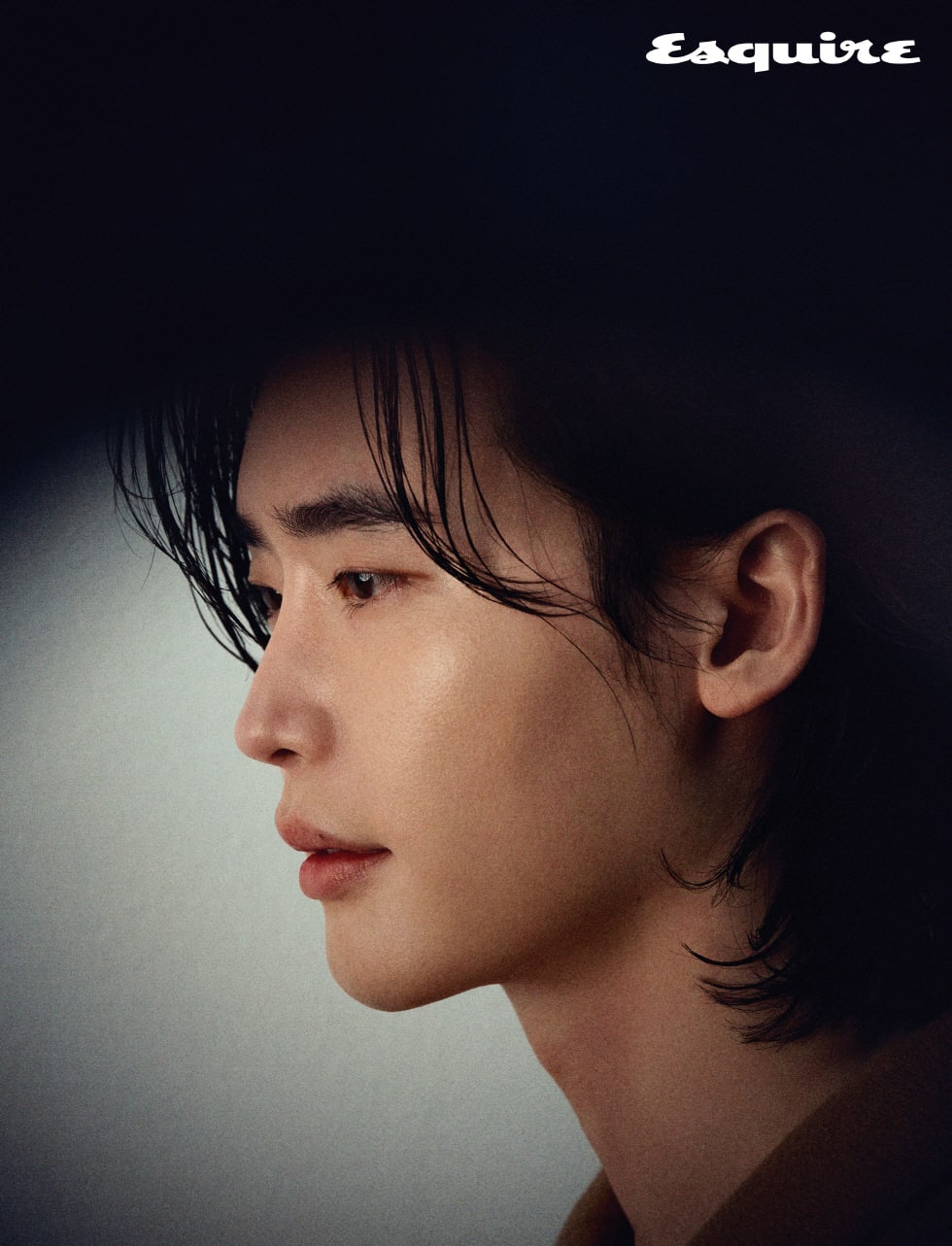 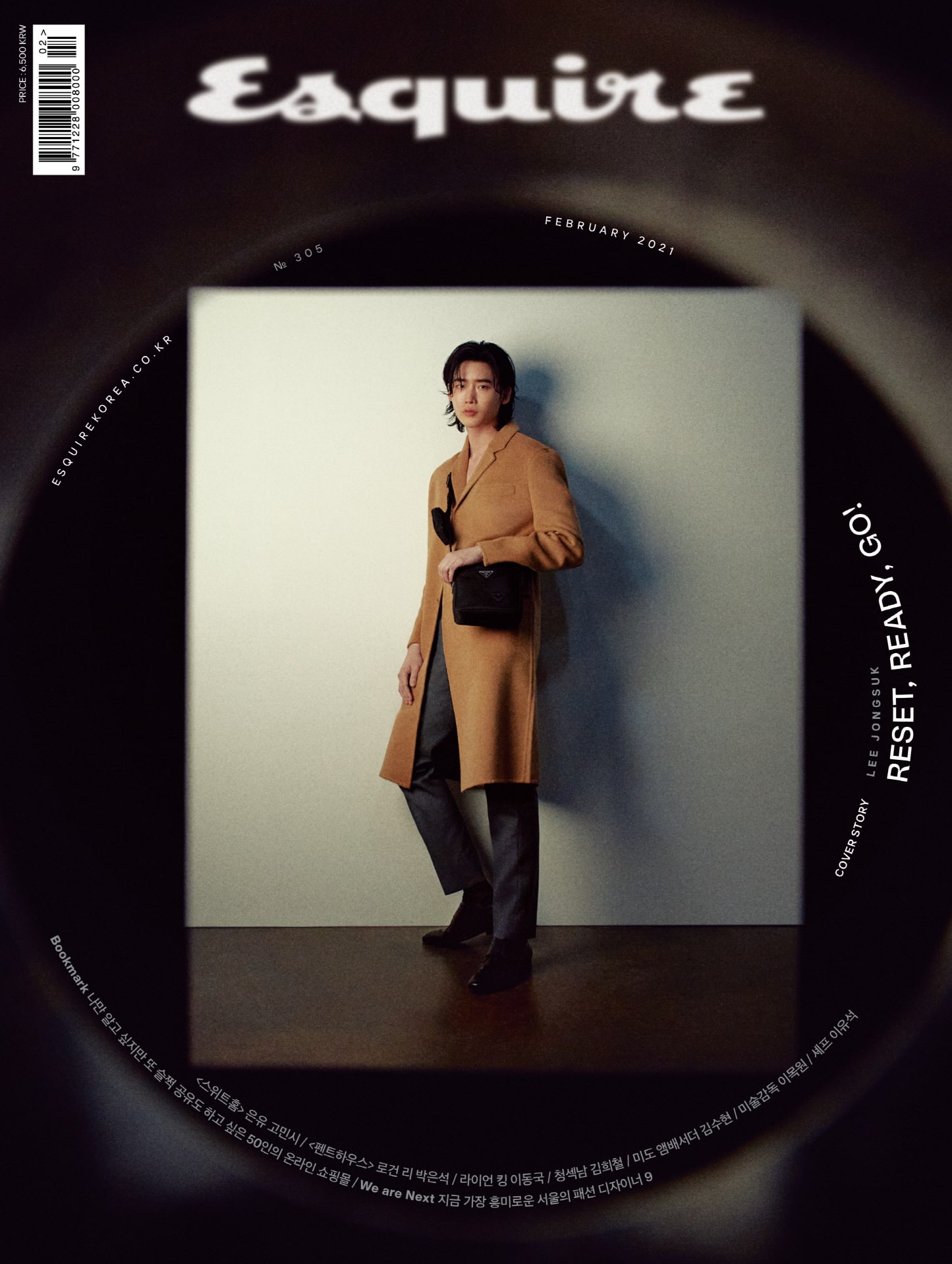 The actor then spoke about his drama “Romance is a Bonus Book.” He mentioned his character Cha Eun Ho, saying, “I’ve been acting as characters with a strong fantasy aspect or with special abilities that are a little different from reality. However, Cha Eun Ho is a realistic character, but at the same time, he makes you think, ‘If there’s a male character like this, that would be a fantasy.’ He has no prejudice and shows unconditional consideration to the person he loves. I thought it would be great if I were this kind of person.”

When asked to pick a scene he thought was especially cool, he said, “It’s a little scary in a way, but he lived with Kang Dan Yi (Lee Na Young) in his heart for a long time. At the end of the third episode, Cha Eun Ho goes to Kang Dan Yi’s house when he’s having a hard and sad day and gazes at it before leaving. Because of that love, he was able to embrace her without any blame when she got divorced and came back to him.” 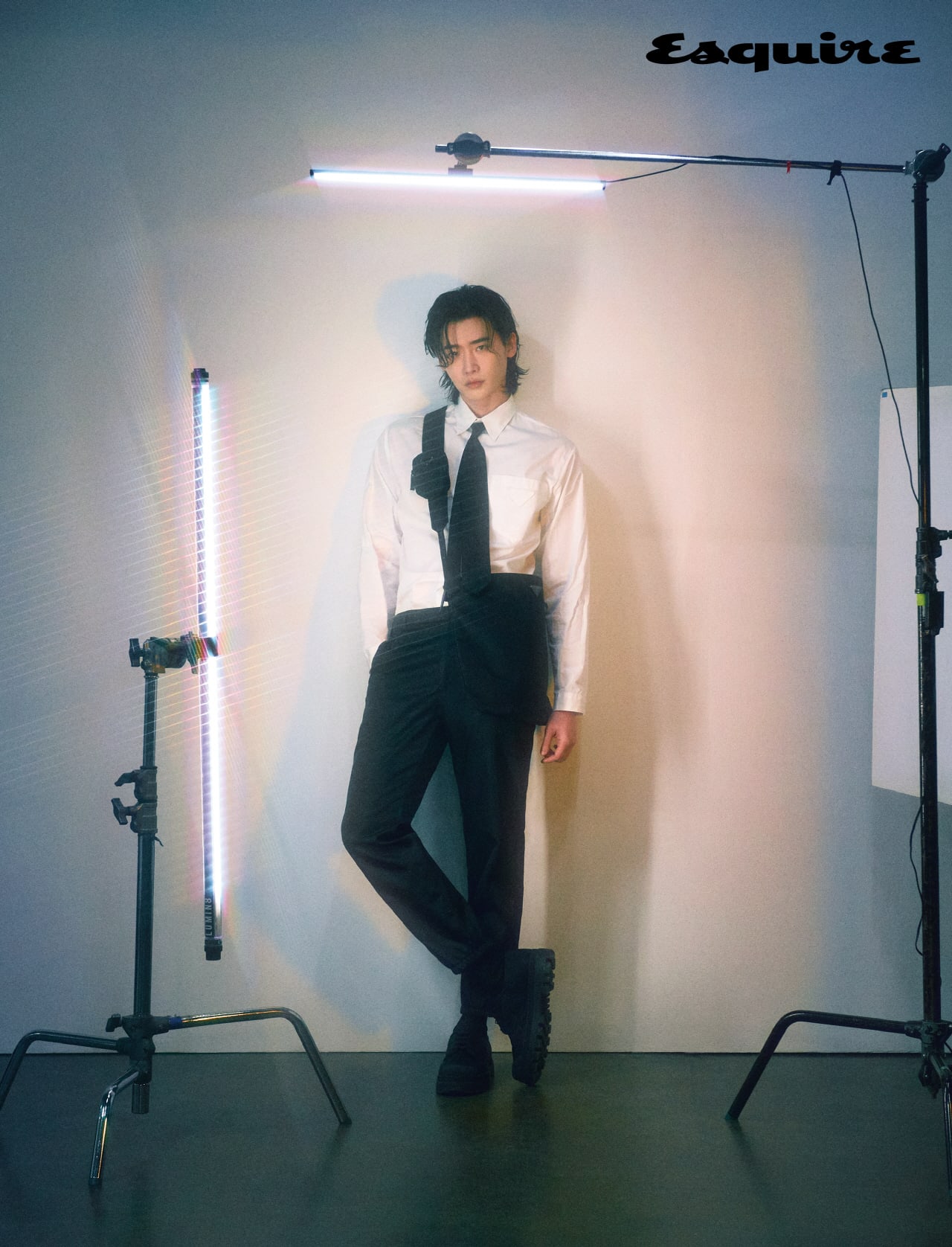 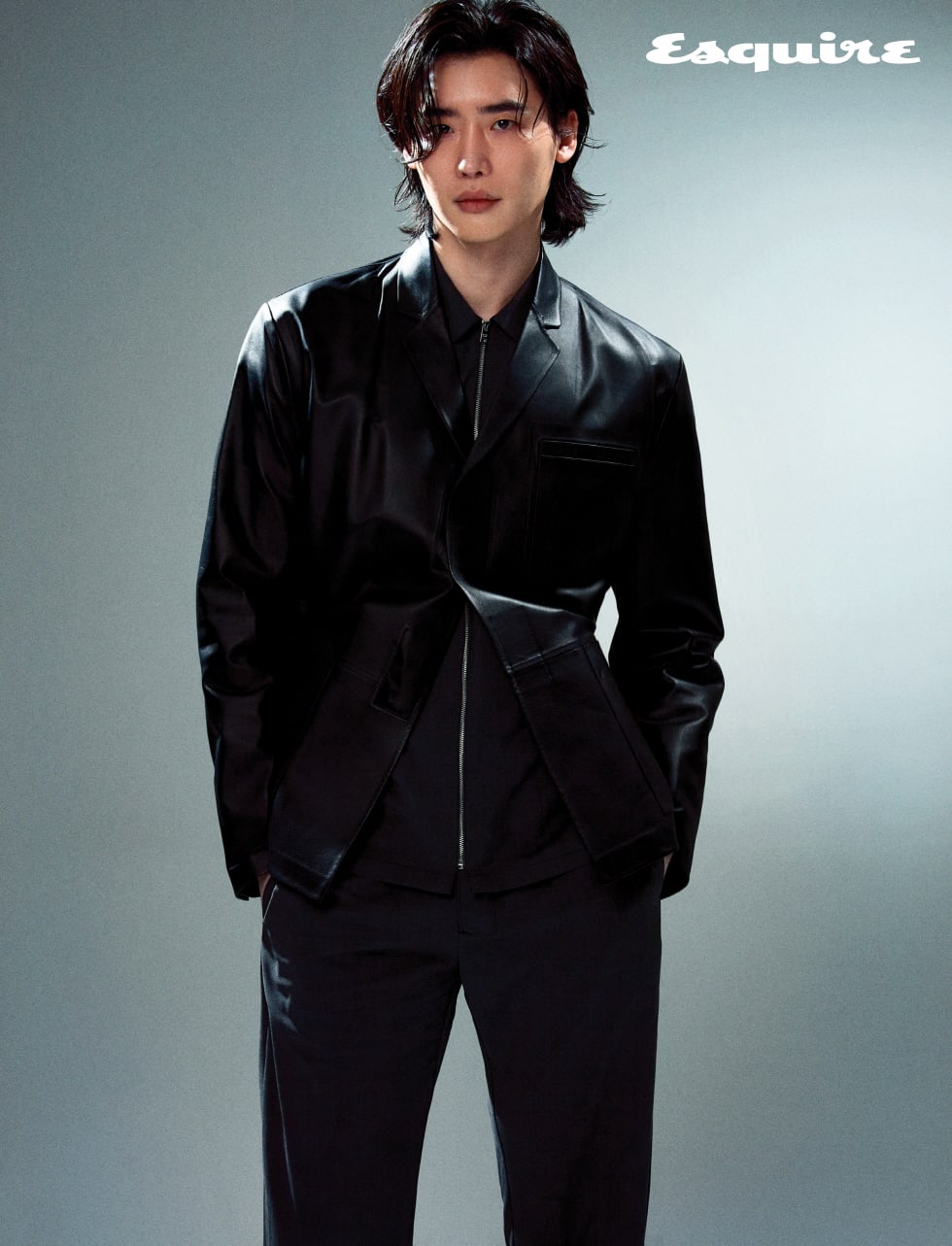 Lee Jong Suk talked about being hard on himself and his acting, saying, “I don’t know what will happen in the future. I hope I can be more comfortable than before. There was a time when I looked at the camcorder and re-watched my acting a 100 times. I became more distressed because I blamed myself.” Laughing, he commented, I’m trying to do that less now in order to love myself. I think I’ve been treating myself harshly because I thought that was self-objectification.”

The interviewer asked Lee Jong Suk if he still watches his movies and dramas, and he answered, “I used to spend a lot of time watching them, but I’ve been watching less of them in the last two years. But I think I’ve watched ‘Romance is a Bonus Book’ a lot. I’ve discovered something recently. When I say my line, I kind of hum.” 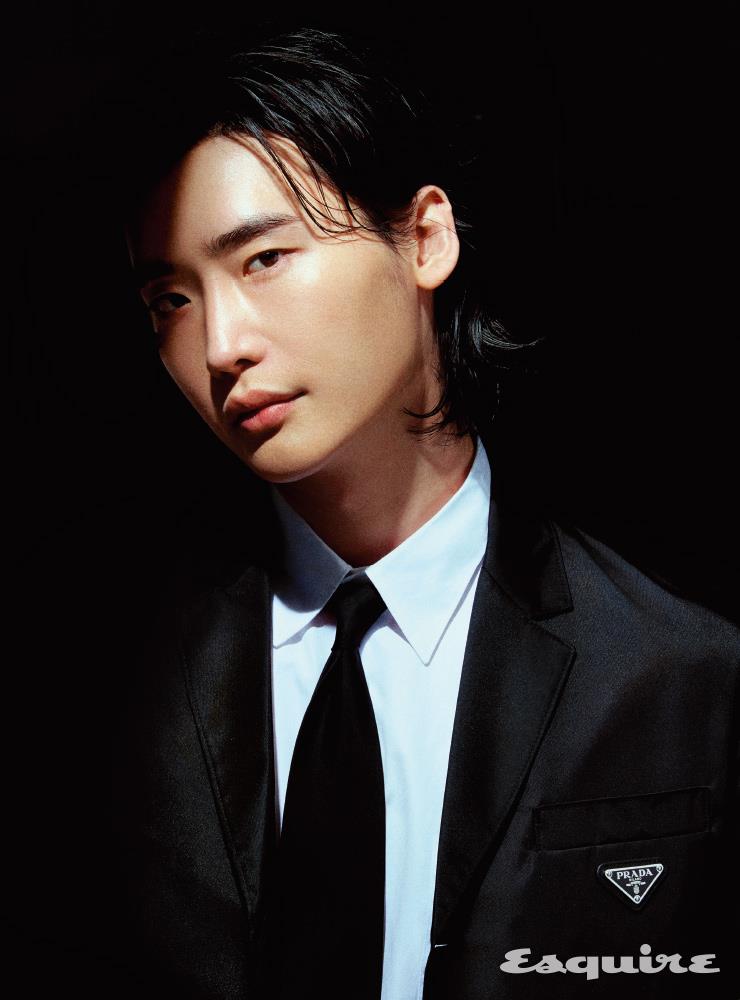 Lee Jong Suk
Esquire
How does this article make you feel?