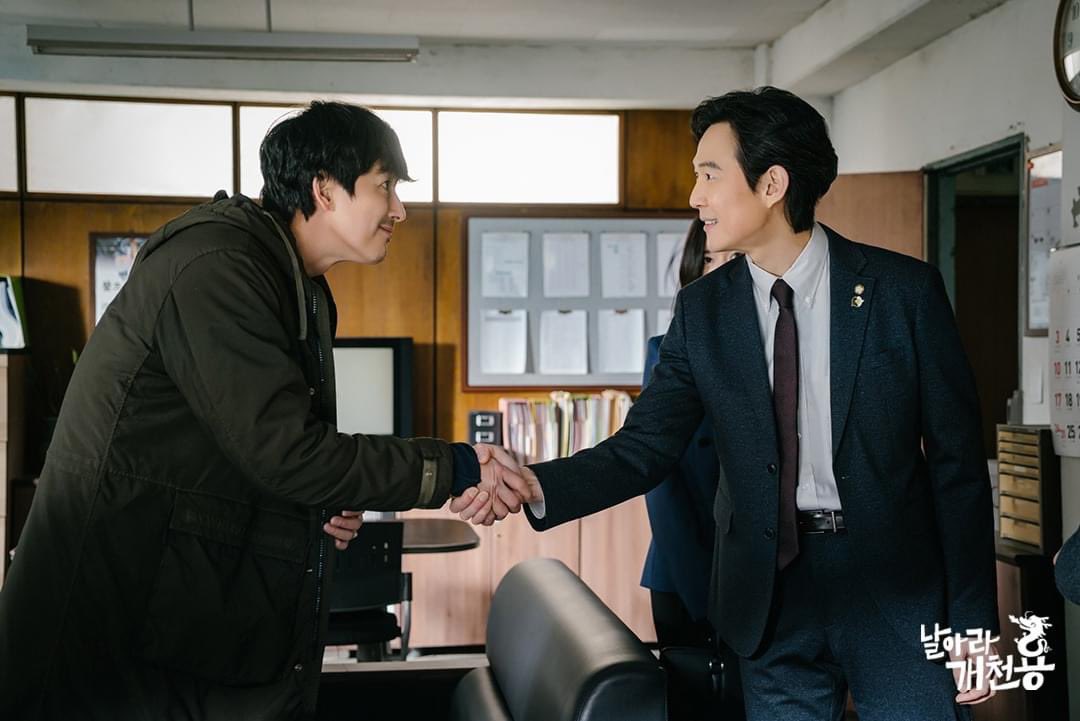 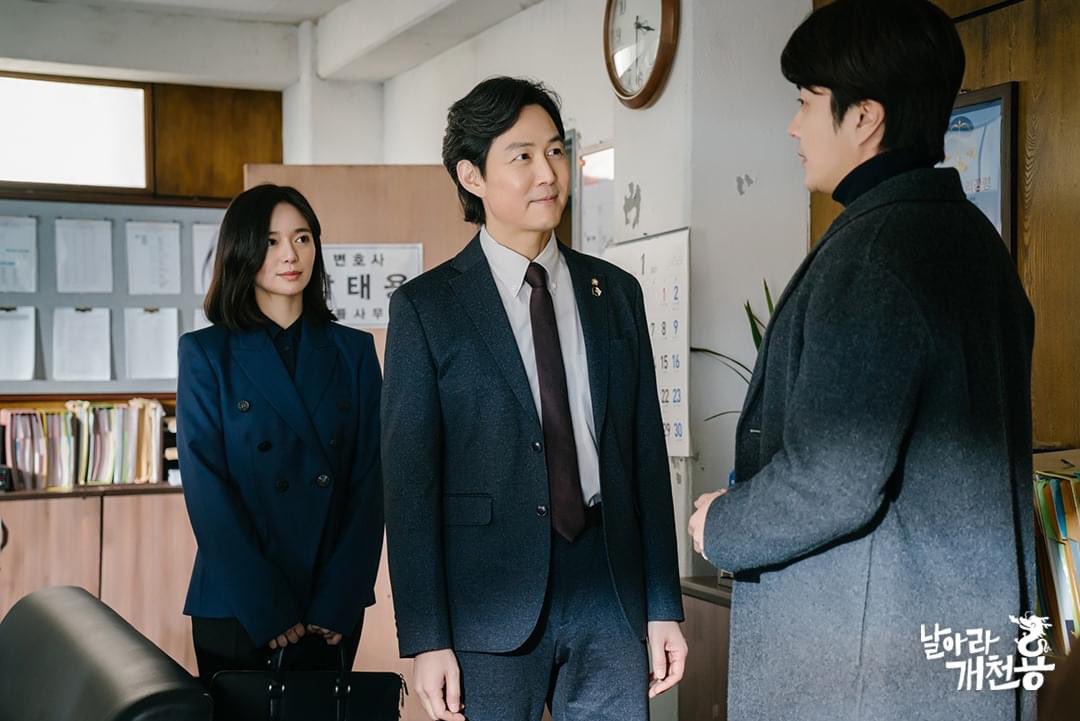 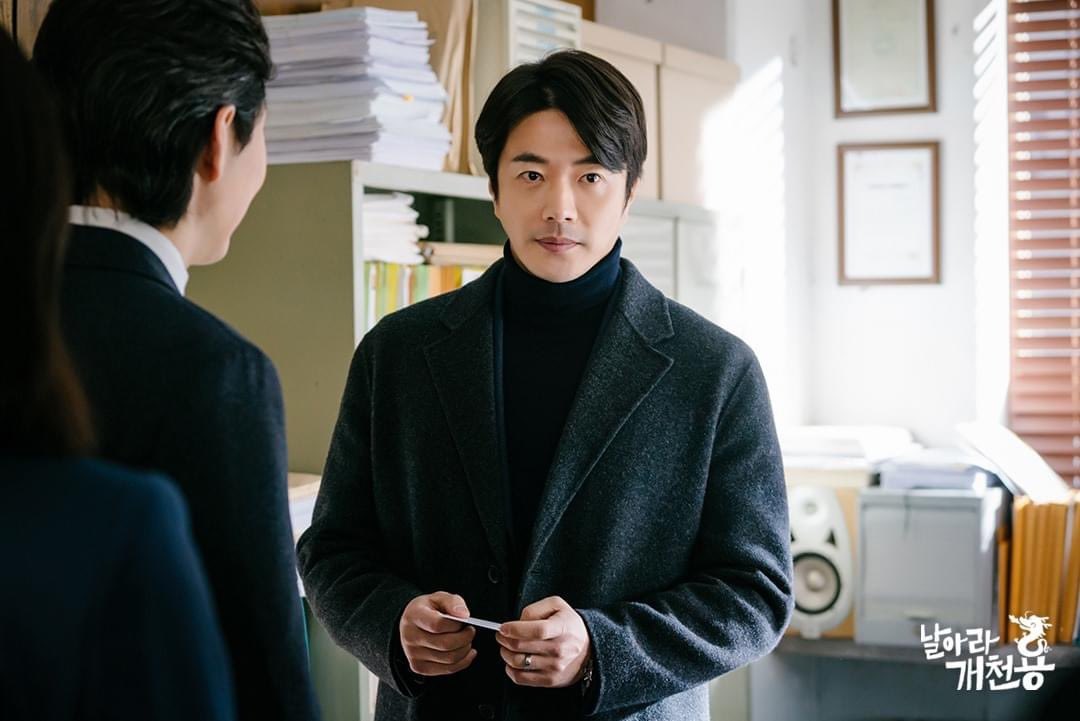 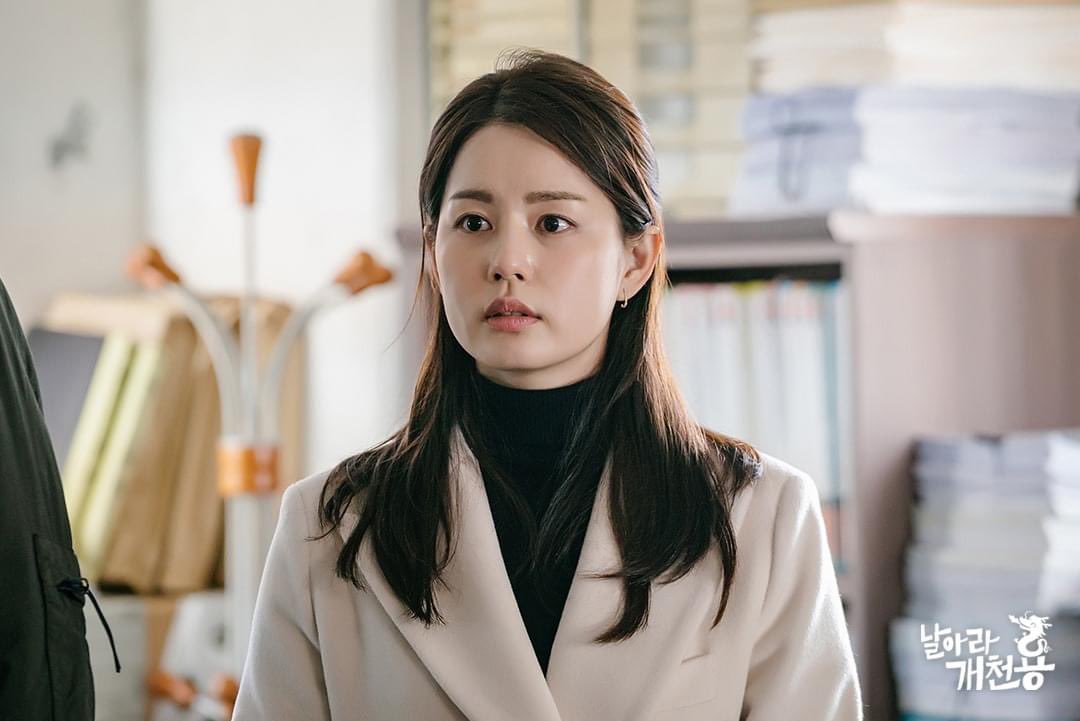 With just two episodes left in its run, Kwon Sang Woo, Jung Woo Sung, and Kim Joo Hyun are in a race against time to reveal the truth behind Kim Kap Soo, the man behind the elite group. Although their tenacious investigation unearthed official documents about the trial transactions between Jo Sung Ha and Kim Kap Soo, a conflict arose over their investigation methods. Kwon Sang Woo, who had reached the limits of what he could do, sought the help of prosecutors and sent the documents to Jung Woong In, causing Jung Woo Sung to react in anger.

Amid this tense situation, viewers are intrigued to find out what role the National Assembly member and his advisor will play as they visit Kwon Sang Woo’s office. Lee Jung Jae greets Kwon Sang Woo with an easy smile that suggests that he has a good reason for being there. He also shakes hands with Jung Woo Sung as Kim Joo Hyun looks shocked at what she hears.

A source from the production staff stated, “National Assembly member Lee Jung Jae and his advisor, Lee Elijah, who are working to change the world, will give a new turning point to the story of Kwon Sang Woo and Jung Woo Sung’s quest for justice. Please look forward to the brief but impactful appearance from the two actors, who are assuming their roles as Jang Tae Joon and Yoon Hye Won once again.”

Check out “Delayed Justice” below!