Based on the hit webtoon of the same name, “True Beauty” is a romantic comedy starring Moon Ga Young as Lim Ju Gyeong, a girl who tries to combat her insecurities about her looks through her makeup skills that turn her into a “goddess” at school. ASTRO’s Cha Eun Woo stars as Lee Su Ho, a popular student who secretly harbors his own emotional wounds, while Hwang In Yeop plays Han Seo Jun, an untamable rebel with a surprisingly warm heart.

First off, Hwang In Yeop spots the making-of camera and happily greets it with a wave. He explained, “Today, Su Ho, Seo Jun, and Se Yeon will be filming together. Se Yeon hasn’t been around a lot, so I think today’s scene will be especially more meaningful.” Then he points to Chani and then at himself as he mouths, “Mine,” adding to his growing collection of characters that include Lim Ju Gyeong, Lee Su Ho, and Kim Cho Rong (Lee Woo Jae). 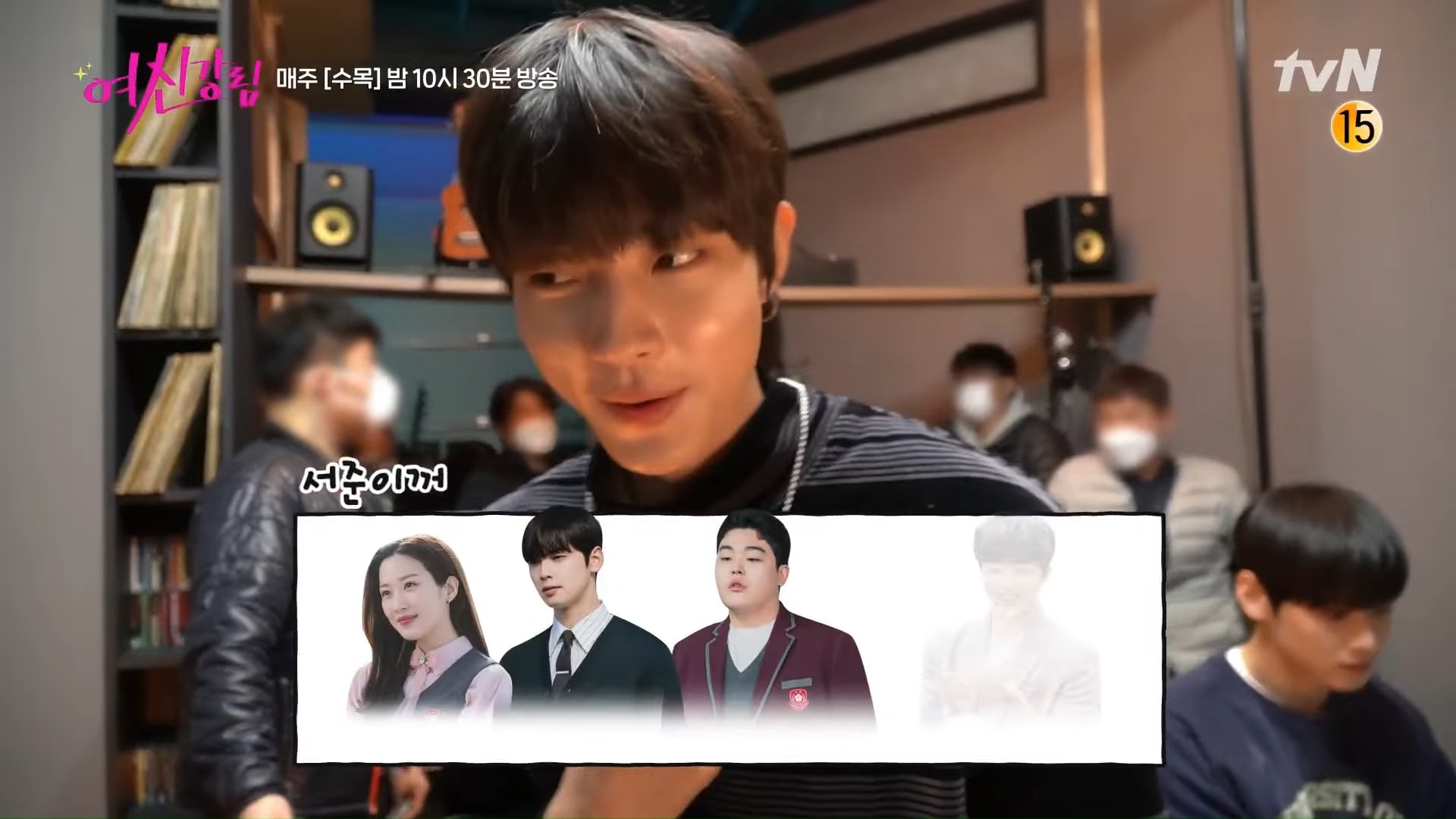 Hwang In Yeop takes a photo with Chani and comments, “We don’t have many chances to be together,” and Chani sadly adds, “And we’re best friends too…” Hwang In Yeop, Chani, and Cha Eun Woo prepare for their singing scene together, and they help each other while laughing and making jokes to lighten the atmosphere.

In an interview clip, Chani says, “I am very pleased to be part of a great drama with good colleagues and senior actors. The director and staff members took care of me really nicely, so I’m very happy. Please love ‘True Beauty,’ and even though I don’t have a lot of parts, I hope you will enjoy my acting as well.” 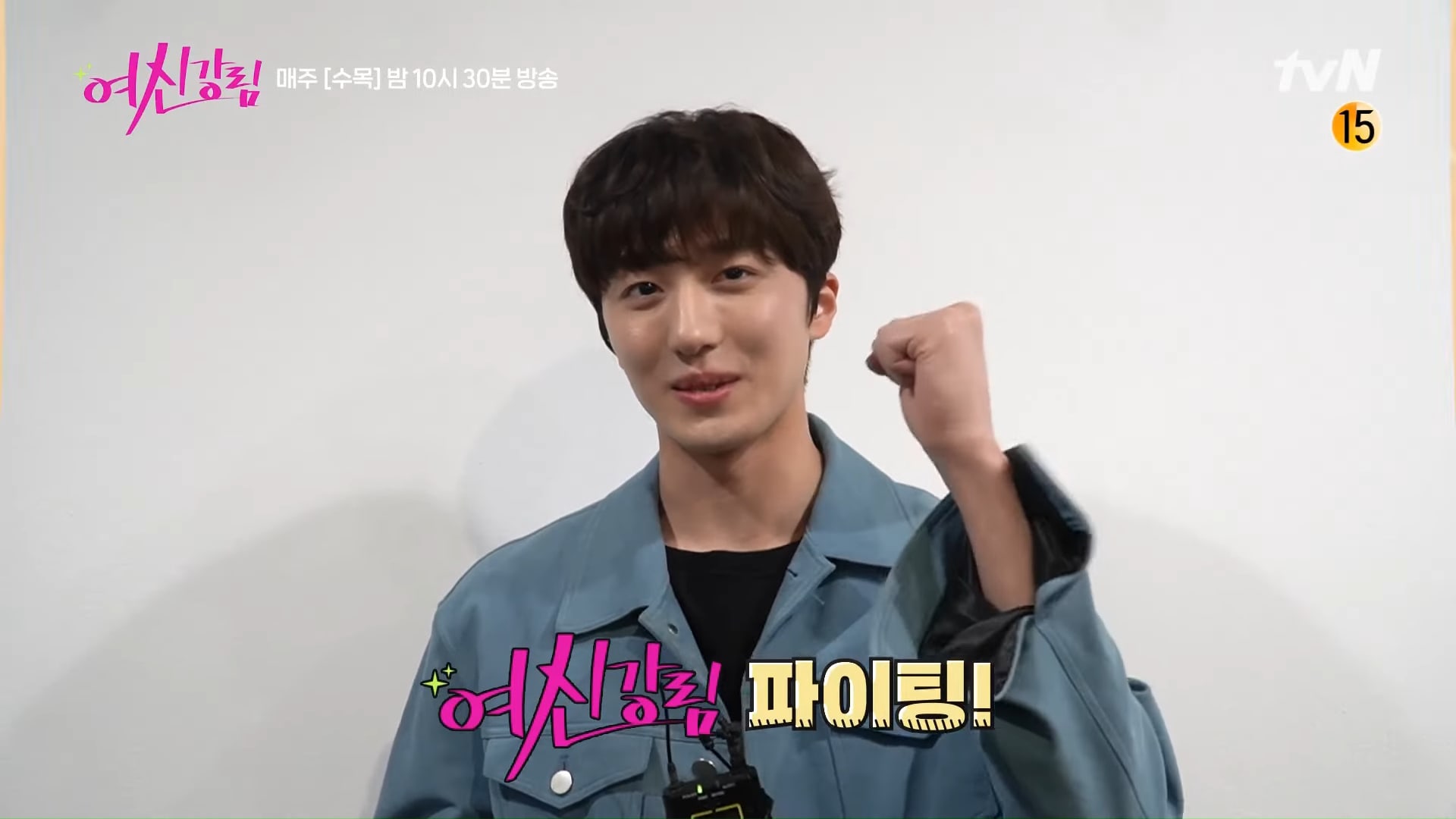 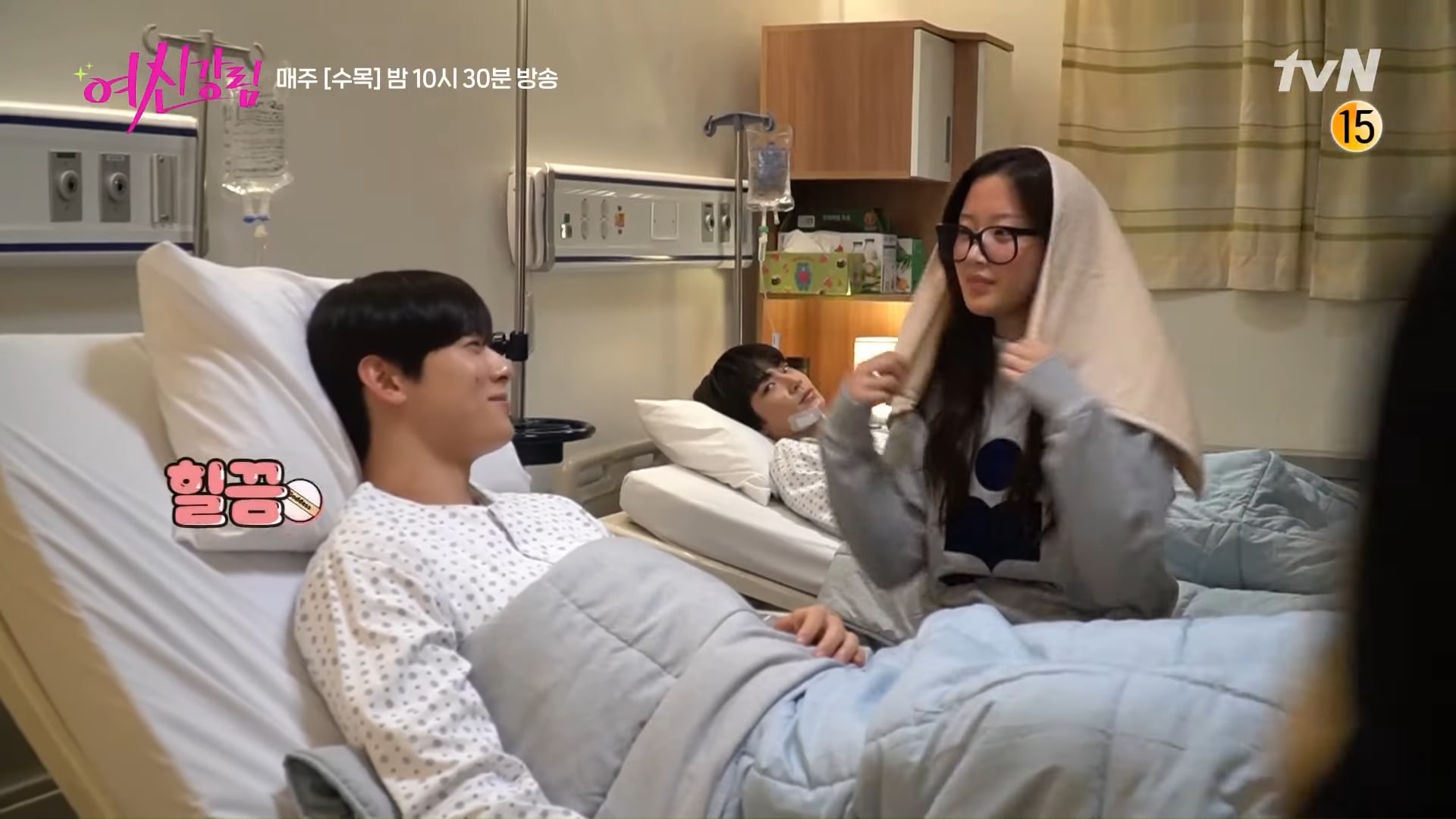 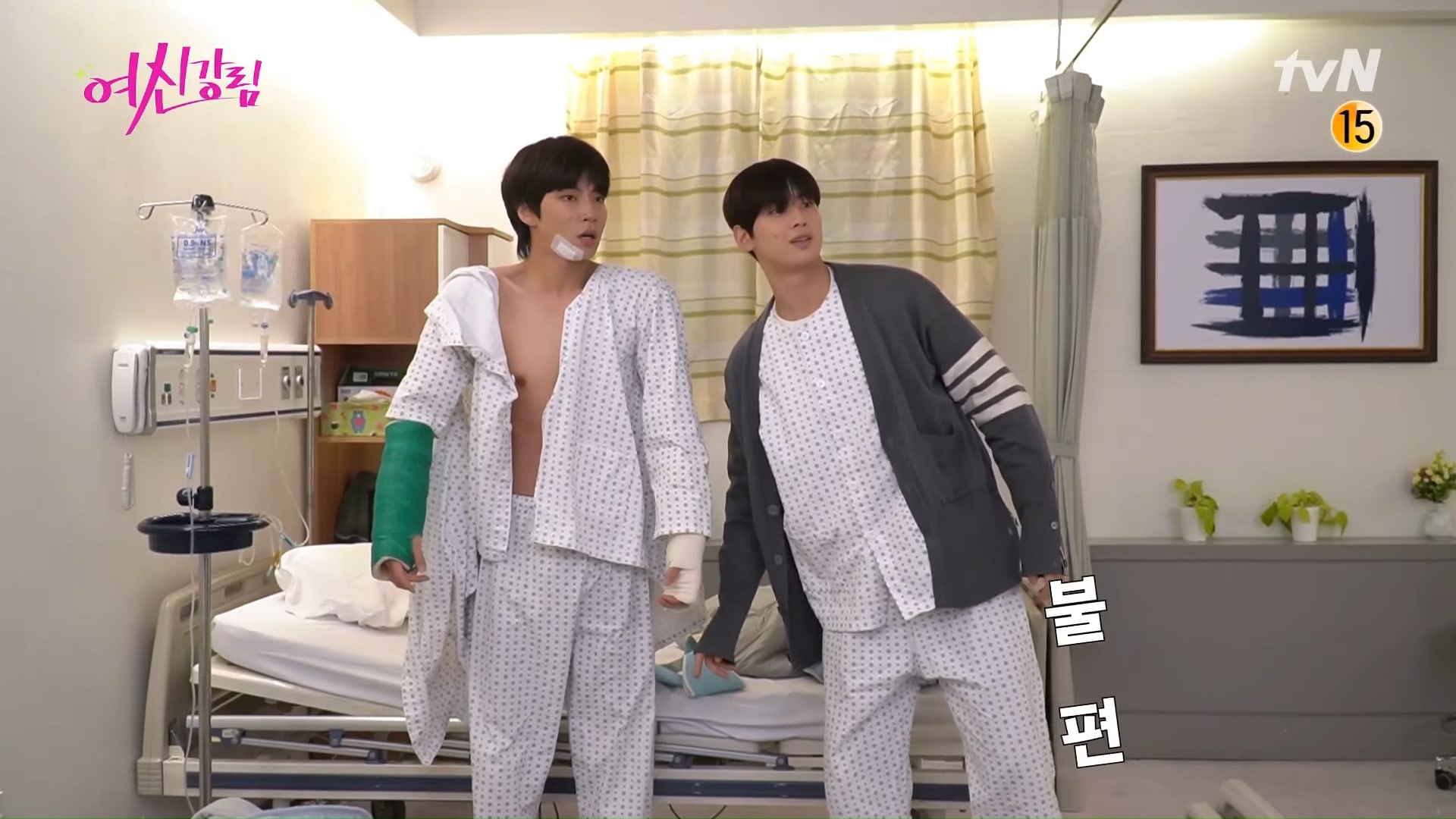