Listen: GOT7’s Mark And Sanjoy Drop Collab Song “One In A Million”

GOT7’s Mark and Sanjoy’s new collaboration track “One in a Million” has been released!

The song describes someone special who is like no other. Sanjoy’s smooth vocal parts are juxtaposed by Mark’s rhythmical rap verse, creating a nice balance.

Listen to the song below:

GOT7’s Mark shared that he has a new song coming up with Sanjoy!

On January 21, Mark posted his first video on his YouTube channel, which shows him celebrating reaching 1 million subscribers. Mark also shared, “I wanted to let you guys know I collaborated on a song with Sanjoy. It’s called ‘One in a Million.'” The song comes out on February 12.

Just in case you guys didnt know here a pre-save link for the song coming out on February 12th!
?https://t.co/hlEedR1iB0 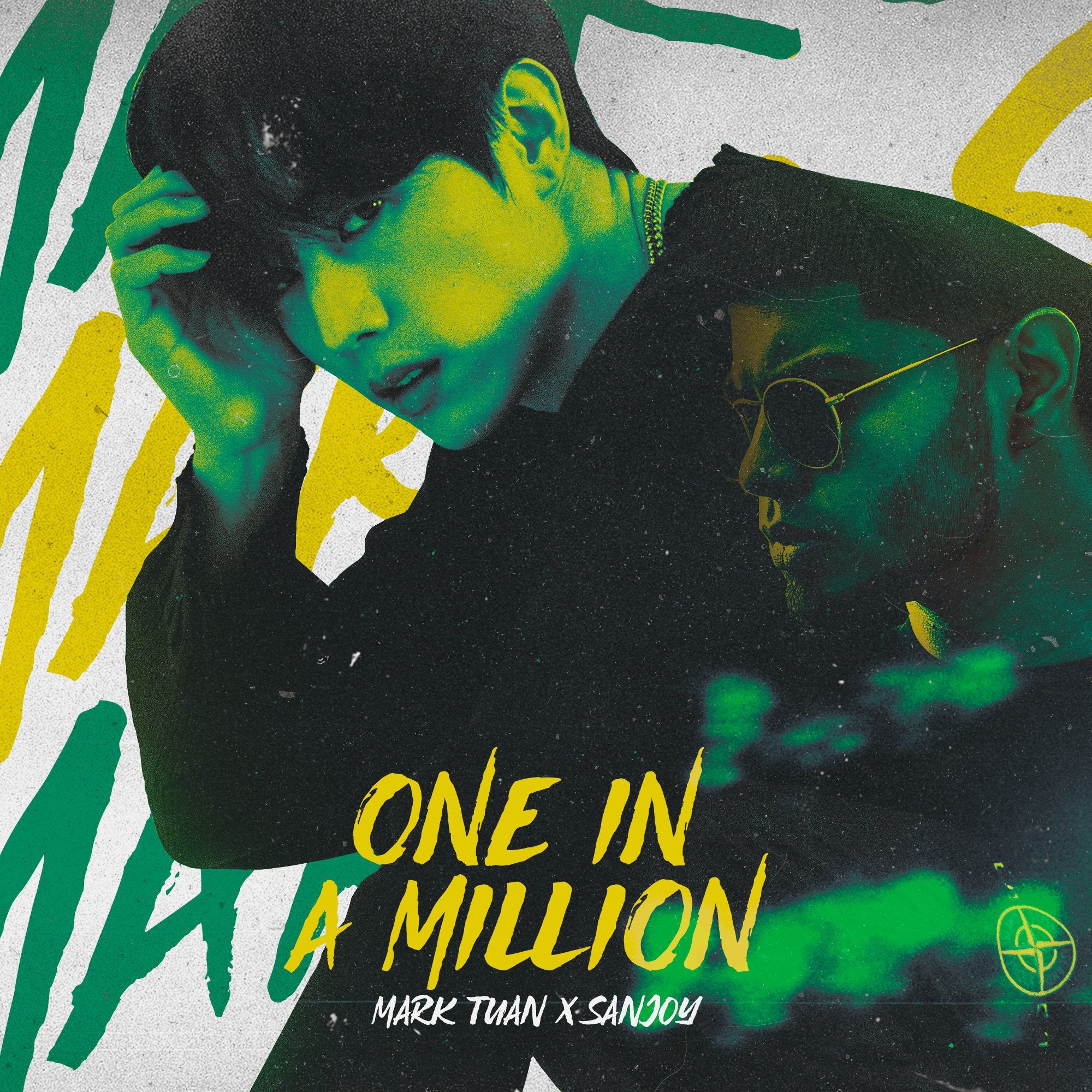 Sanjoy also previously teamed up with GOT7’s Youngjae for a collaboration in 2017.

“One in a Million” will be Mark’s first release since GOT7’s departure from JYP Entertainment this month. Following reports about the group parting ways with the agency, Mark took to Instagram to reassure fans about GOT7’s future in a post and the members have also shared a letter they wrote together.

Are you excited for Mark and Sanjoy’s new song?

GOT7
Mark
Sanjoy
How does this article make you feel?