SHINee’s Minho recently participated in a pictorial and interview with GQ Korea!

After his recent military discharge last November, Minho shared what he finds most fun these days. He explained, “Since it’s not a situation where I can freely go anywhere, I’ve been spending a lot of time with my family. We even spent Christmas and New Year’s together. Since there nearly hasn’t been any time like this following my debut, I think it’s good. Even in the military, my greatest thought was how much I missed my people.” 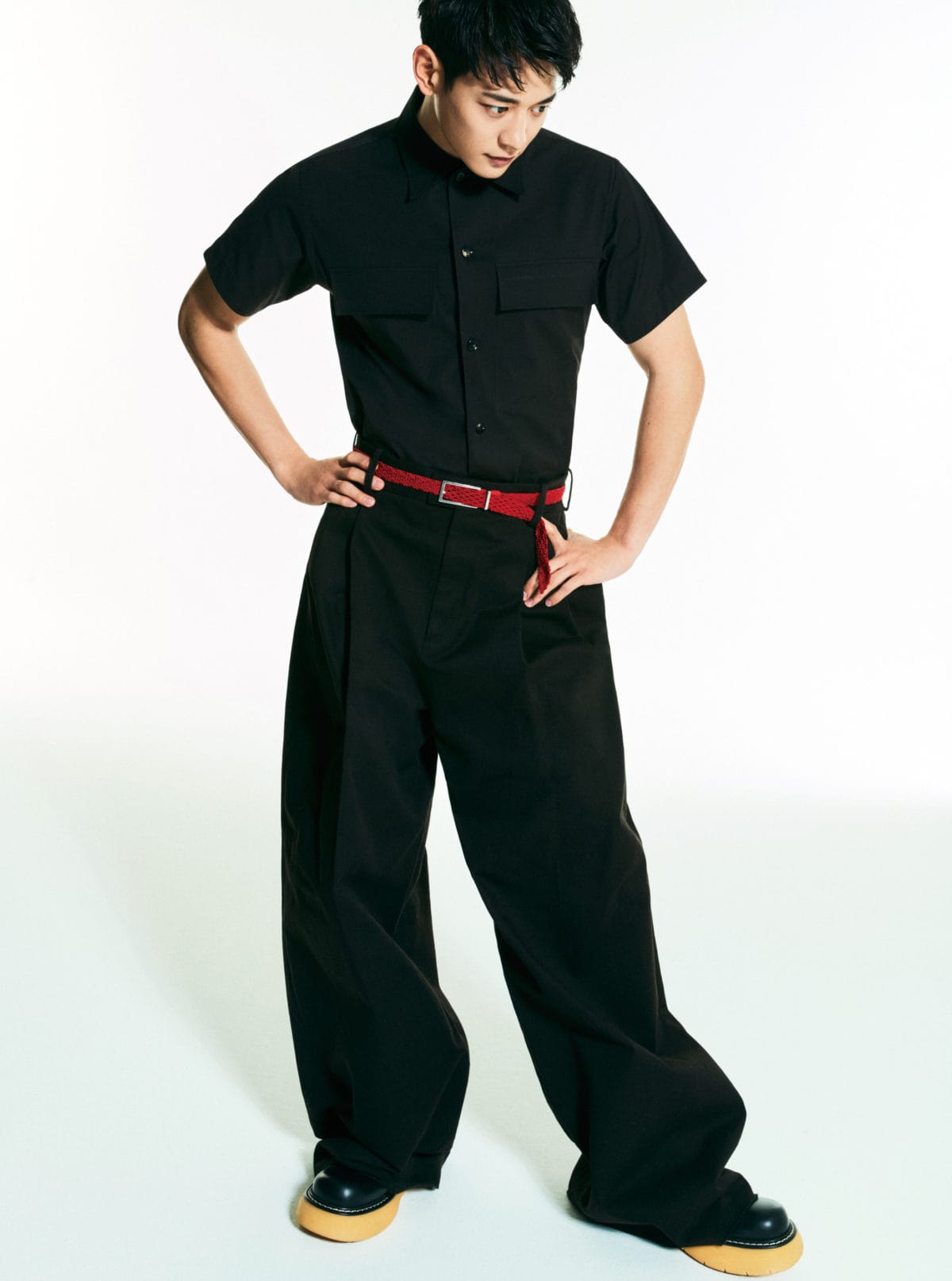 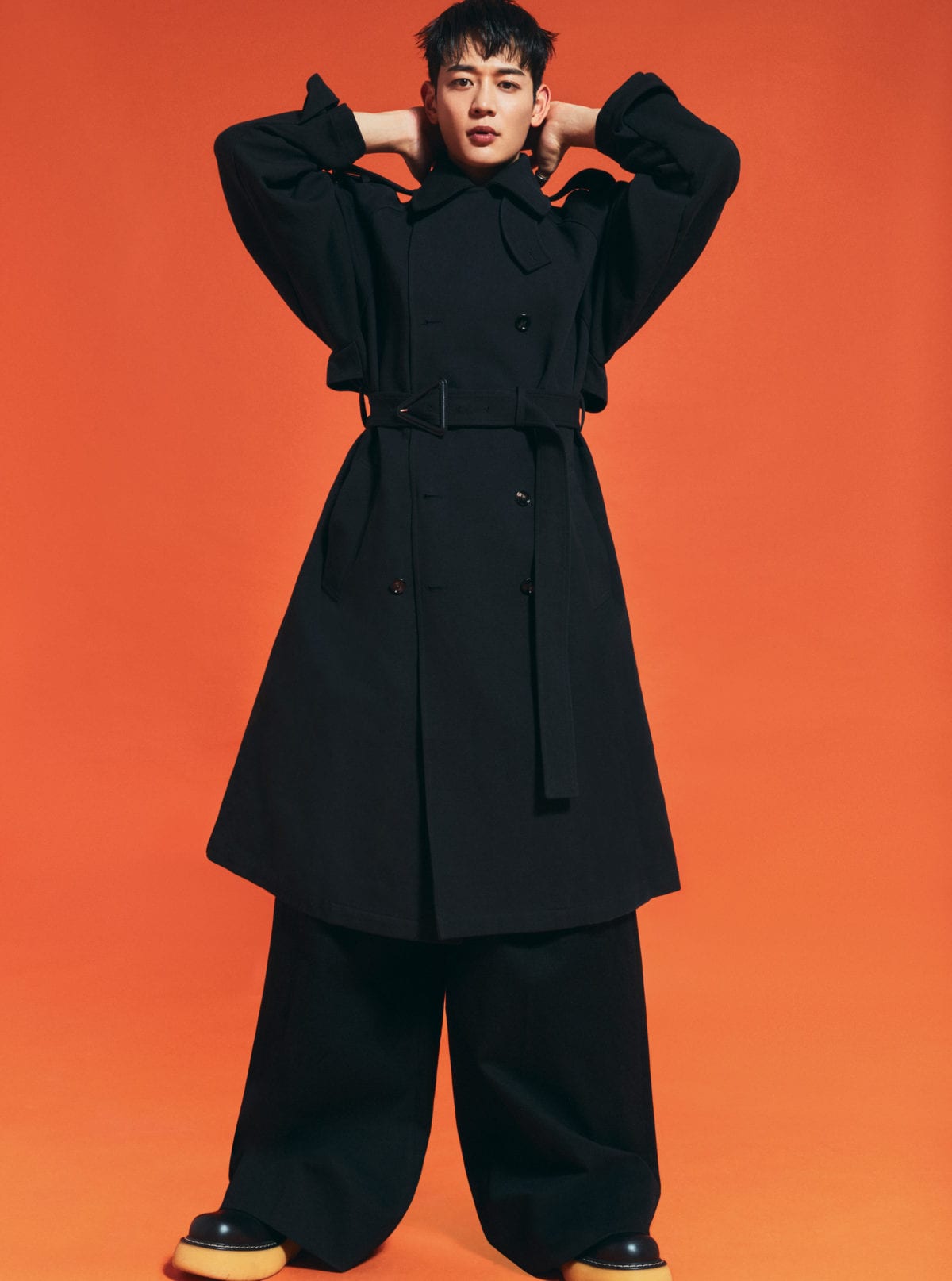 Right after he was discharged, Minho made his way to cheer on Taemin at a music show, still in his uniform, reuniting SHINee for the first time since Onew enlisted. Minho touched on their close relationship and was then asked what the members talk about together. He responded, “Since we’re in the middle of album preparations, we inevitably have a lot of discussions about our team. SHINee’s direction and what we have to show.”

When asked whether they’ve put some pieces together, Minho shared, “Until now, SHINee frequently took on new and unique challenges both through our music and our style. There were things we first started that were later derived from and there were extremely bold things that even made us think, ‘Is it okay for us to do this?'”

He continued, “However, since we’re an idol group, we were inevitably stereotyped and we weren’t oblivious to those views. But now, the members agree that we want to more clearly showcase our music style by emphasizing the artistic aspect.” 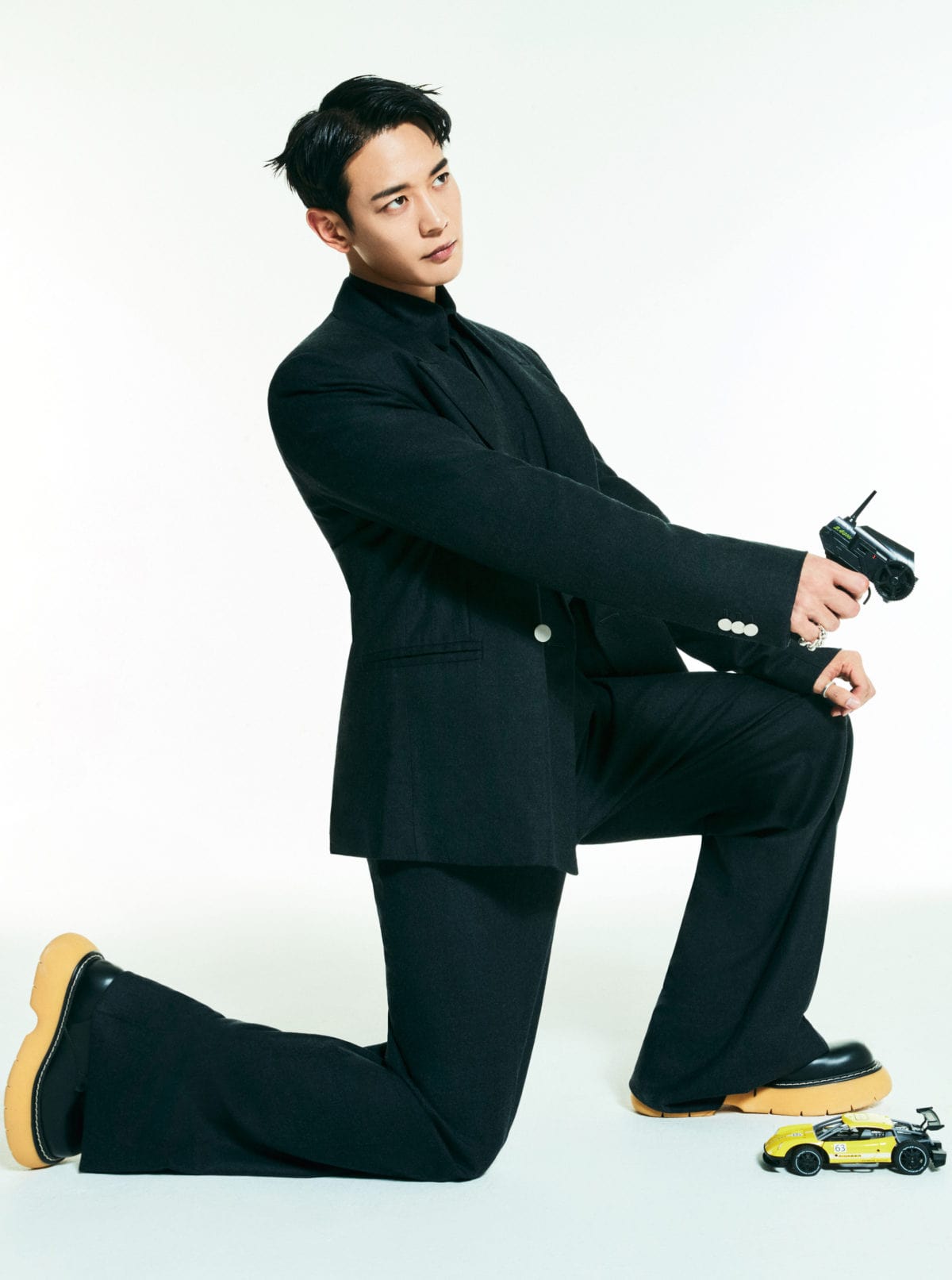 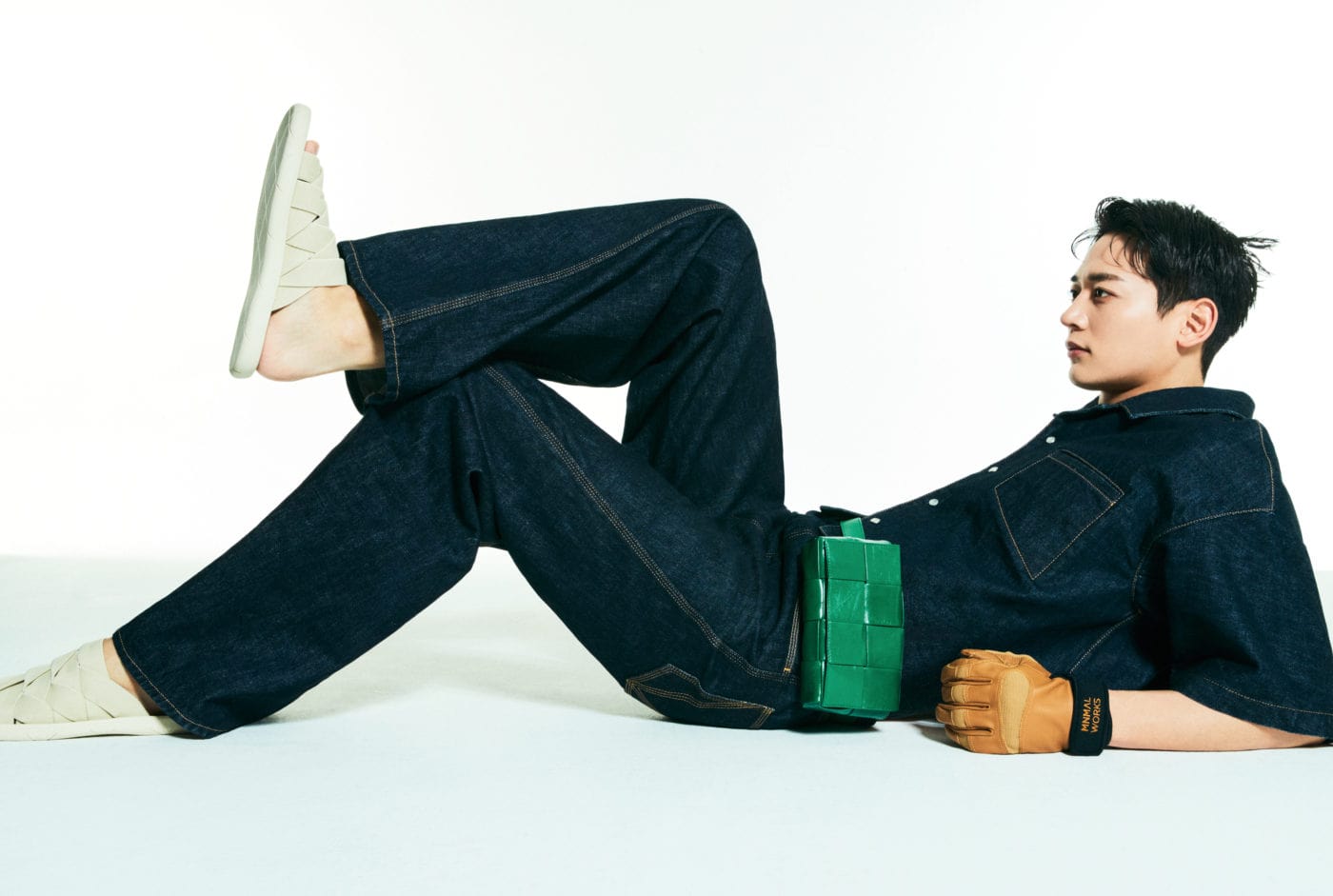 Minho also picked “View” as SHINee’s most representative song, explaining, “‘View,’ the title track of our fourth studio album, became SHINee’s turning point. Before that, we were mostly viewed as a group that was strong performance-wise, but through this song, we were able to show the music style that we were aiming for.”

As he’s well-known for his passion and hard work, Minho was asked to pick the time he thought he was most passionate. Minho answered, “When I debuted as SHINee, I followed, practiced, and promoted recklessly that I felt my skills were so lacking and I lost confidence.”

He added, “But after our first concert, I was able to let go of some nerves and concerns for the first time. I realized just how many fans were supporting me. The only thought I had was ‘I have to do my best.’ I think that fiery passion is still working today. I feel that it hasn’t cooled down and has continued until now.” 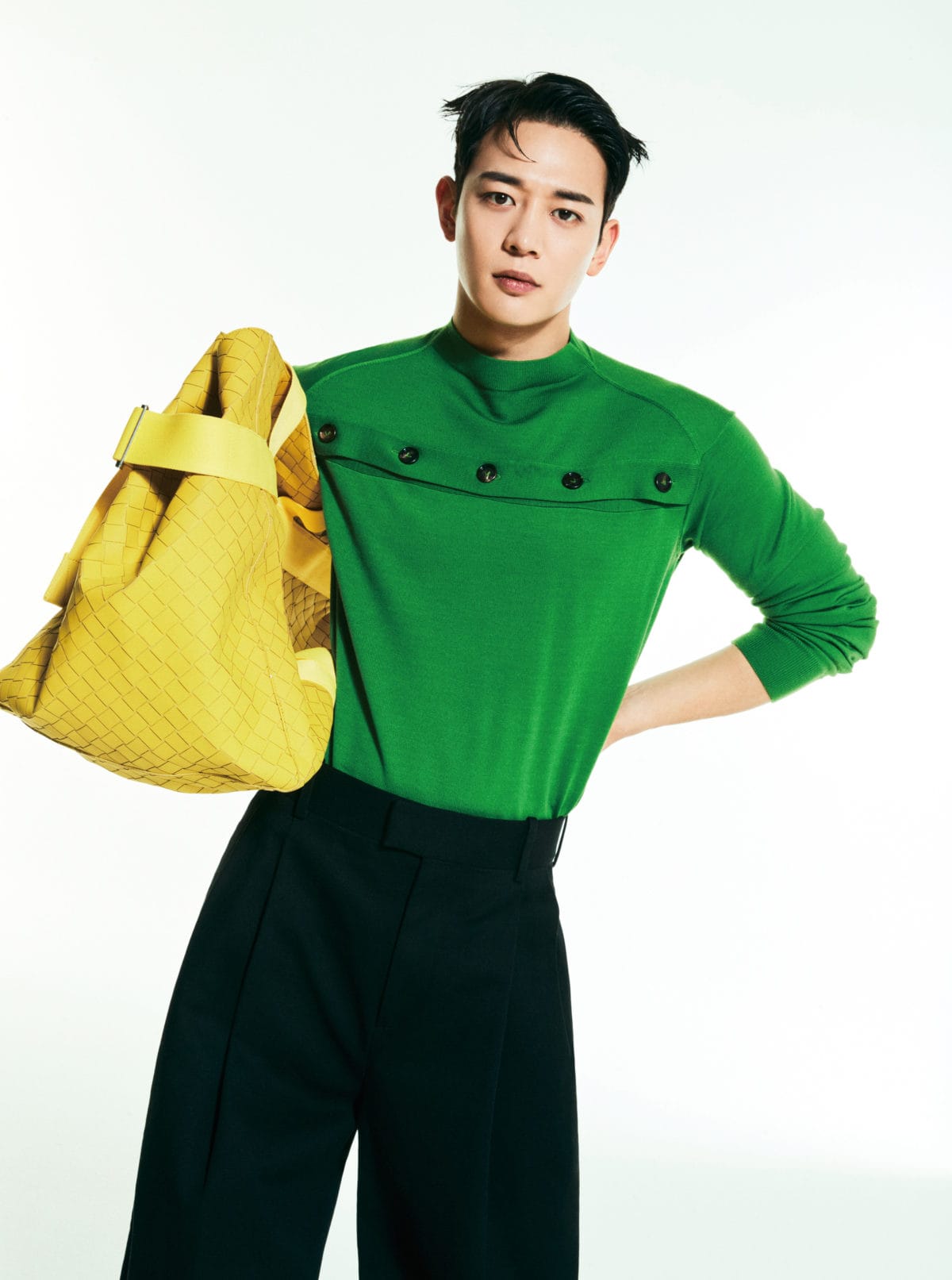 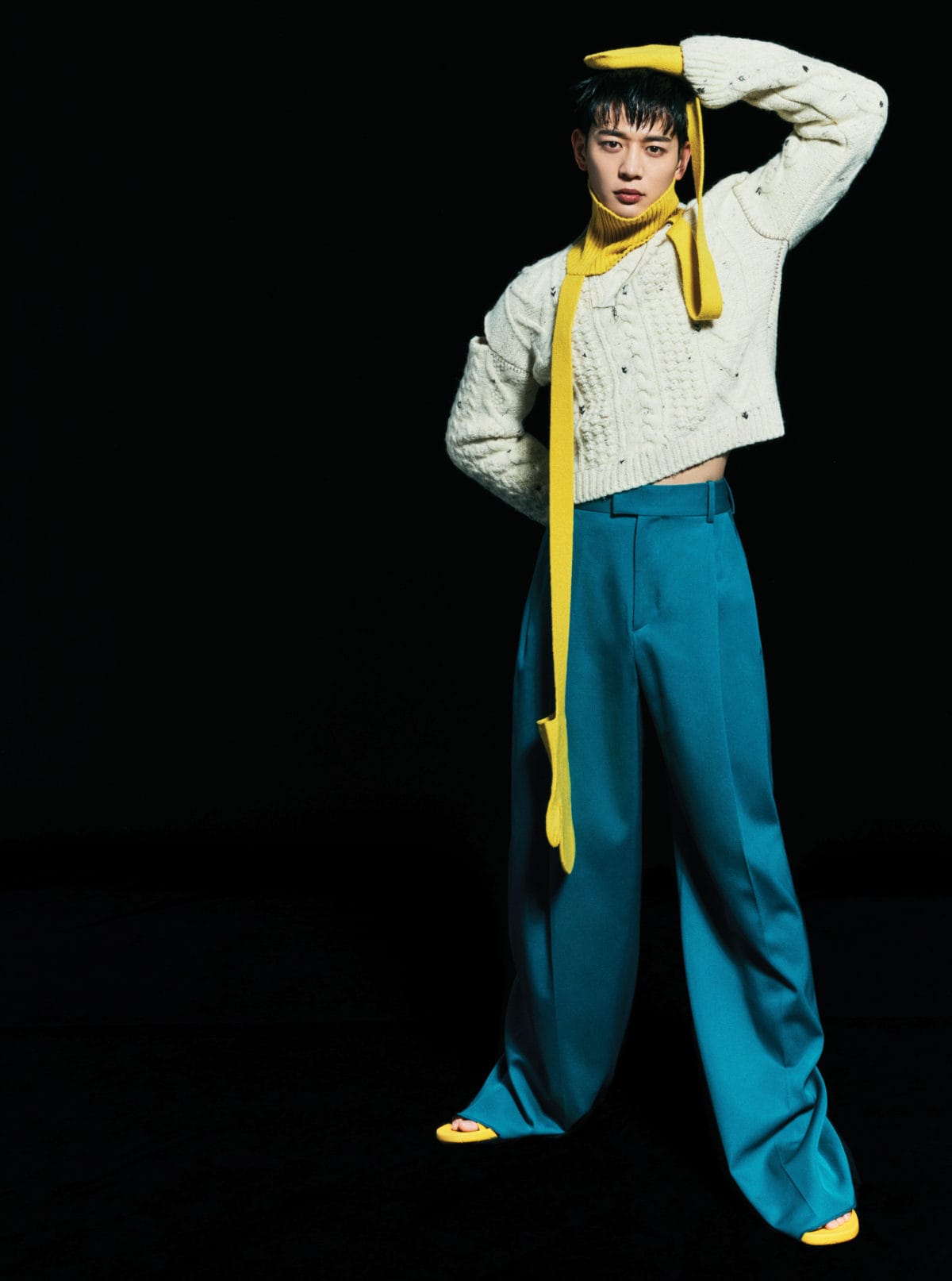 Regarding juggling acting and promoting as an idol, Minho shared, “At first, I thought that even if it was hard that I’d still be able to do it no matter what. But that wasn’t true. Catching two rabbits is not an easy task. But you also don’t want to let go. To be honest, rather than saying, ‘It was hard and I’m disappointed with the results,’ this is just the homework that I have to solve.”

Lastly, Minho revealed why he finally decided to open his own Instagram account. The interviewer mentioned that in the past, Minho had shared that he didn’t find social media necessary and asked what made him change his mind.

Minho replied, “While in the military, I received so many letters from fans. I read every single one but there were a lot of messages asking me to share my daily life through social media. I’ve joked that I’d rather open my own photo exhibition than start using social media but I started because I wanted to give a gift to my fans who have been waiting for me for the past two years. But I don’t know if I’ll be able to keep up with it well.”

SHINee is currently gearing up to make their first comeback since 2018 next month.

Watch Minho in “The Battle of Jangsari” below!

SHINee
GQ
Minho
How does this article make you feel?