Moon Ga Young Opens Up About Her “True Beauty” Character: “It Took Time For Me To Understand Her”

In a recent interview and pictorial for Elle magazine, Moon Ga Young shared her thoughts on her latest drama “True Beauty.”

Moon Ga Young is currently starring in the popular tvN drama as Lim Ju Gyeong, a girl who tries to combat her insecurities about her looks through her makeup skills, which turn her into a “goddess” at school.

Describing the atmosphere on the set of “True Beauty,” where many of her co-stars are roughly around the same age, Moon Ga Young remarked, “The set is overflowing with energy. It really feels like going to school.”

The actress went on to share, “Because I graduated from an all-girls middle school and an all-girls high school, sitting in a classroom with guys feels new and unfamiliar for me.”

However, Moon Ga Young added that because of the lively camaraderie on set, “I also feel a bigger responsibility to lead the story.” 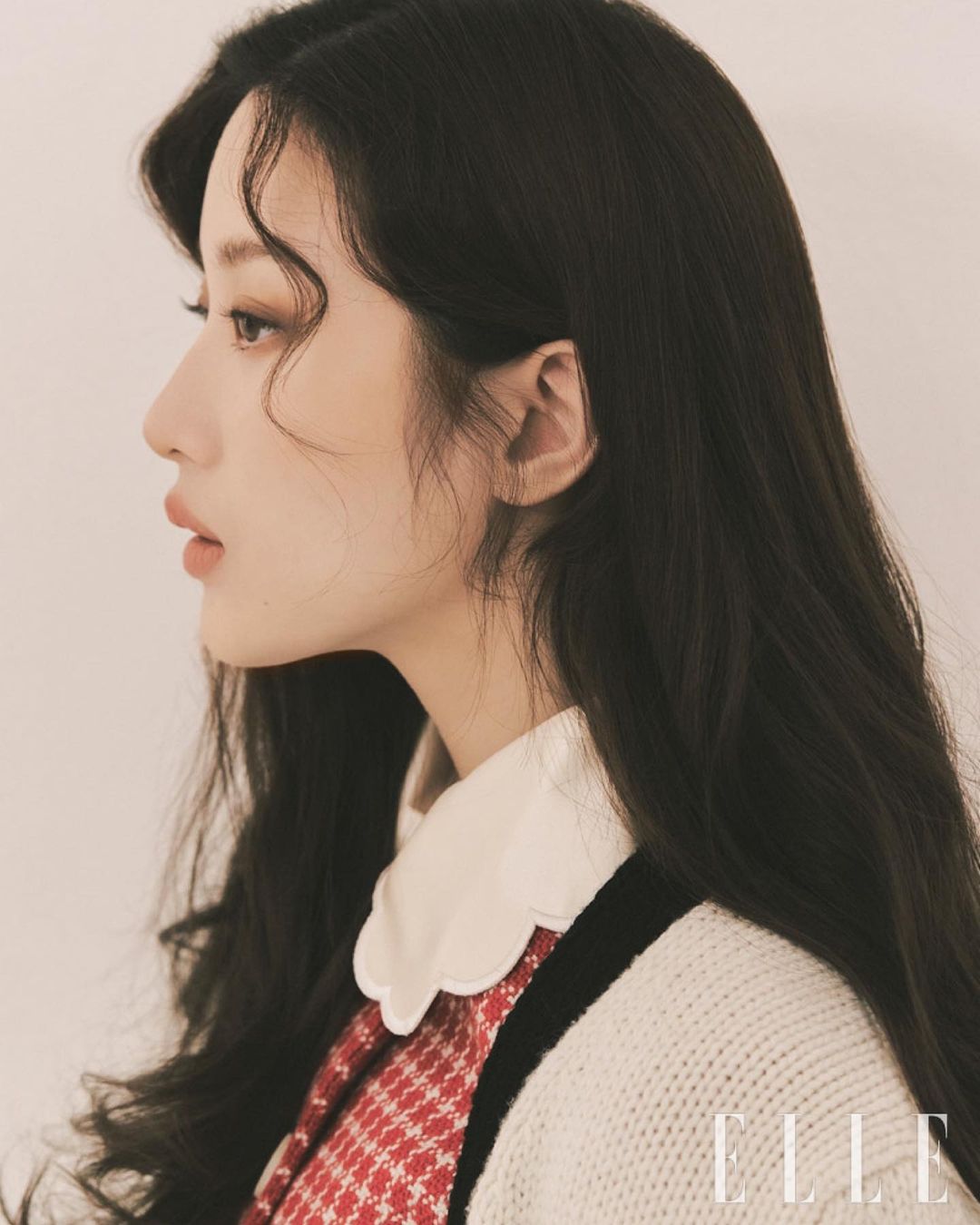 Moon Ga Young also revealed that she didn’t immediately understand her character in the drama—and that she has put in a lot of time and hard work in order to portray her in a meaningful way.

“It took some time for me to understand the character of Ju Gyeong,” said Moon Ga Young. “I needed to be certain of what kind of message I could send through this drama and this character. I’m still in the process of contemplating and worrying over how to convey Ju Gyeong’s growth.” 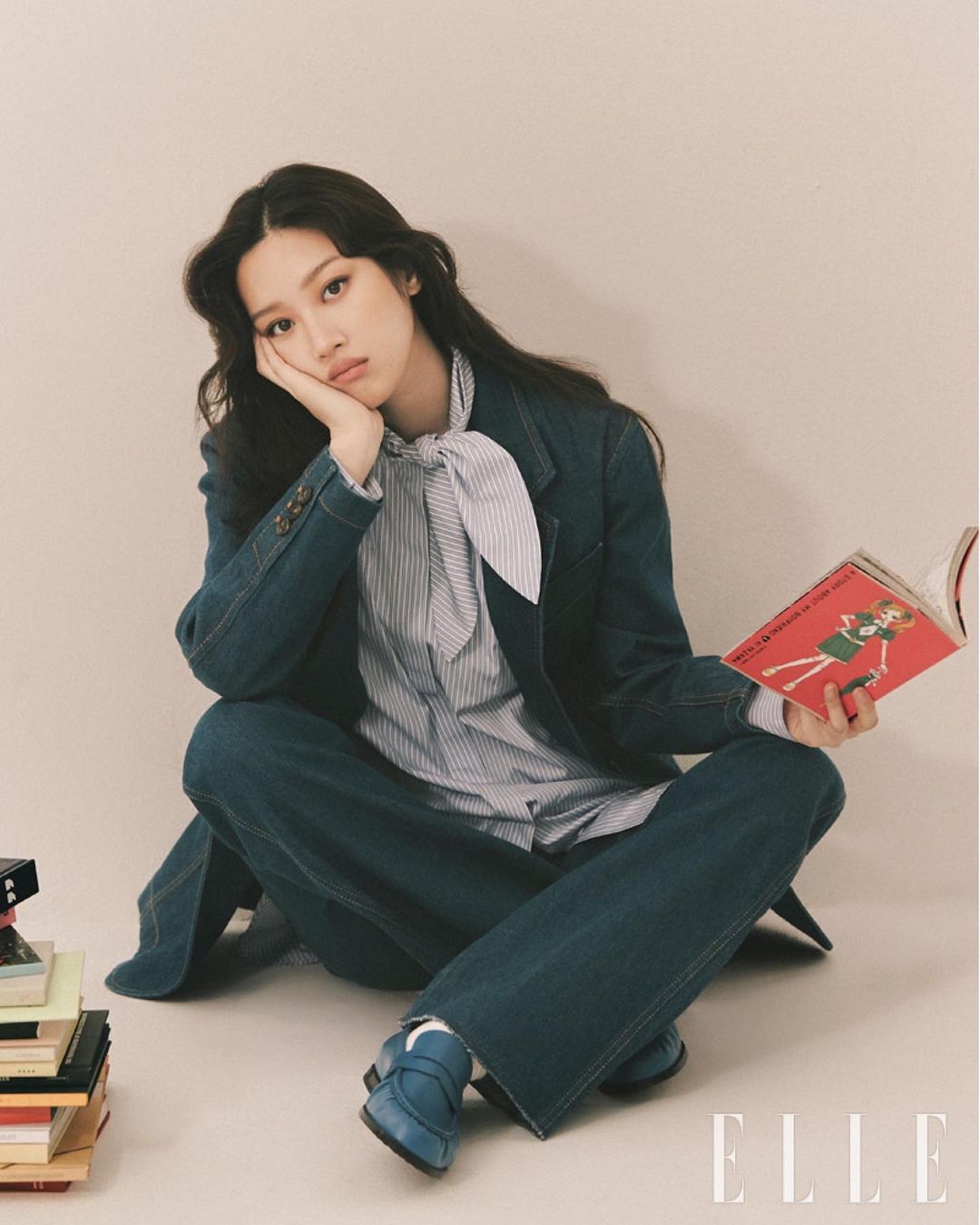 As for her thoughts on her career, which she has slowly built up over the years after her start as a child actress, Moon Ga Young shared, “When I do something, I’m not the type to hesitate. I want to keep moving forward like this.” 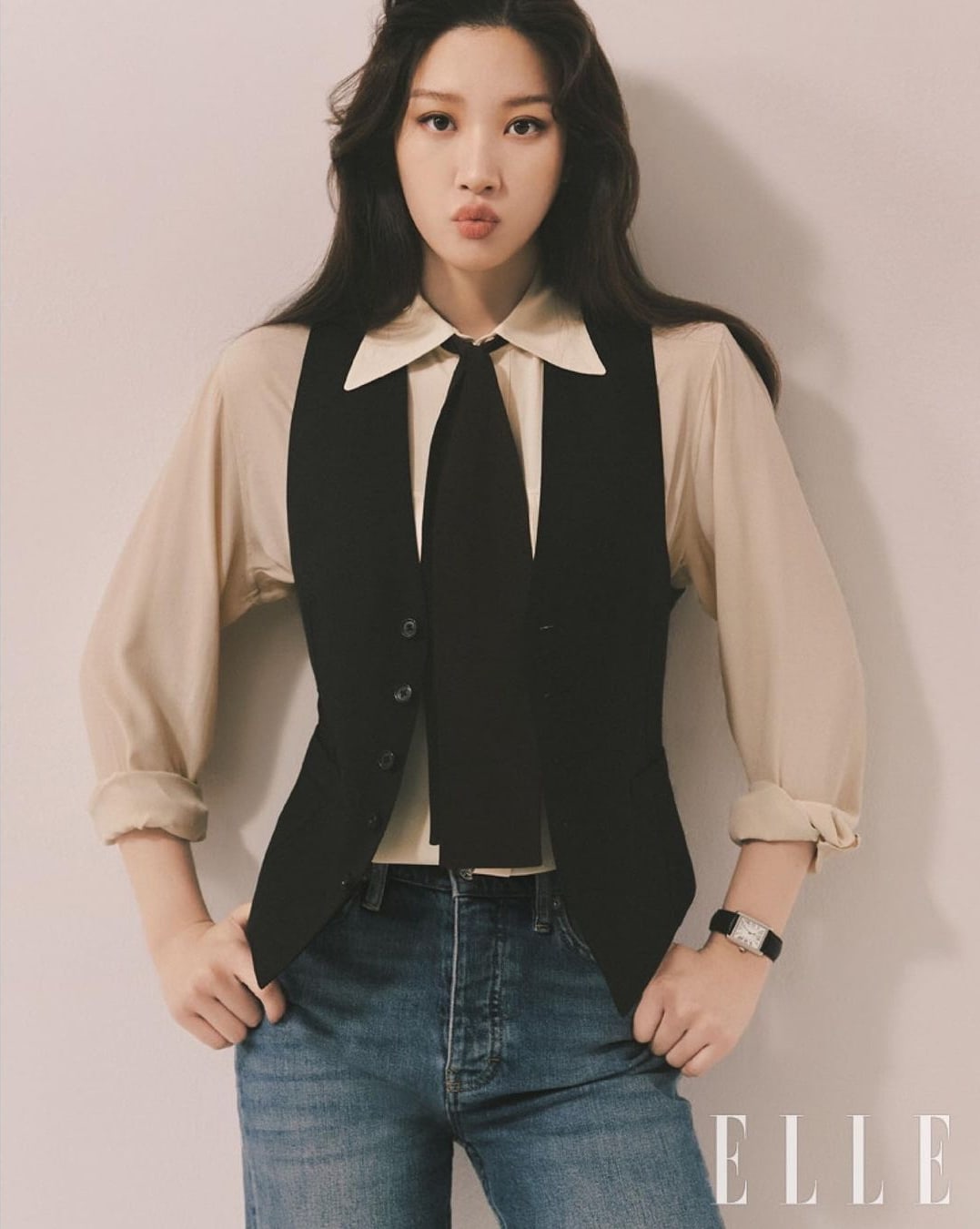 Watch Moon Ga Young in “True Beauty” with subtitles below!