Lee Yeon Hee teamed up with Arena Homme Plus for a sophisticated pictorial!

During the photo shoot, she exuded soft and refined charms with various expressions and poses.

In the interview afterward, the actress talked about leaving SM Entertainment after 20 years. She candidly explained, “Leaving SM felt like graduating from school. It was a natural thing and a beautiful farewell. I wanted to join an agency that was dedicated to actors and receive a new, positive impetus.”

Back in May 2020, Lee Yeon Hee wrote a heartfelt letter to announce her marriage. She commented, “I hope the public just sees me as actress Lee Yeon Hee rather than anyone’s wife or someone who has a husband.” 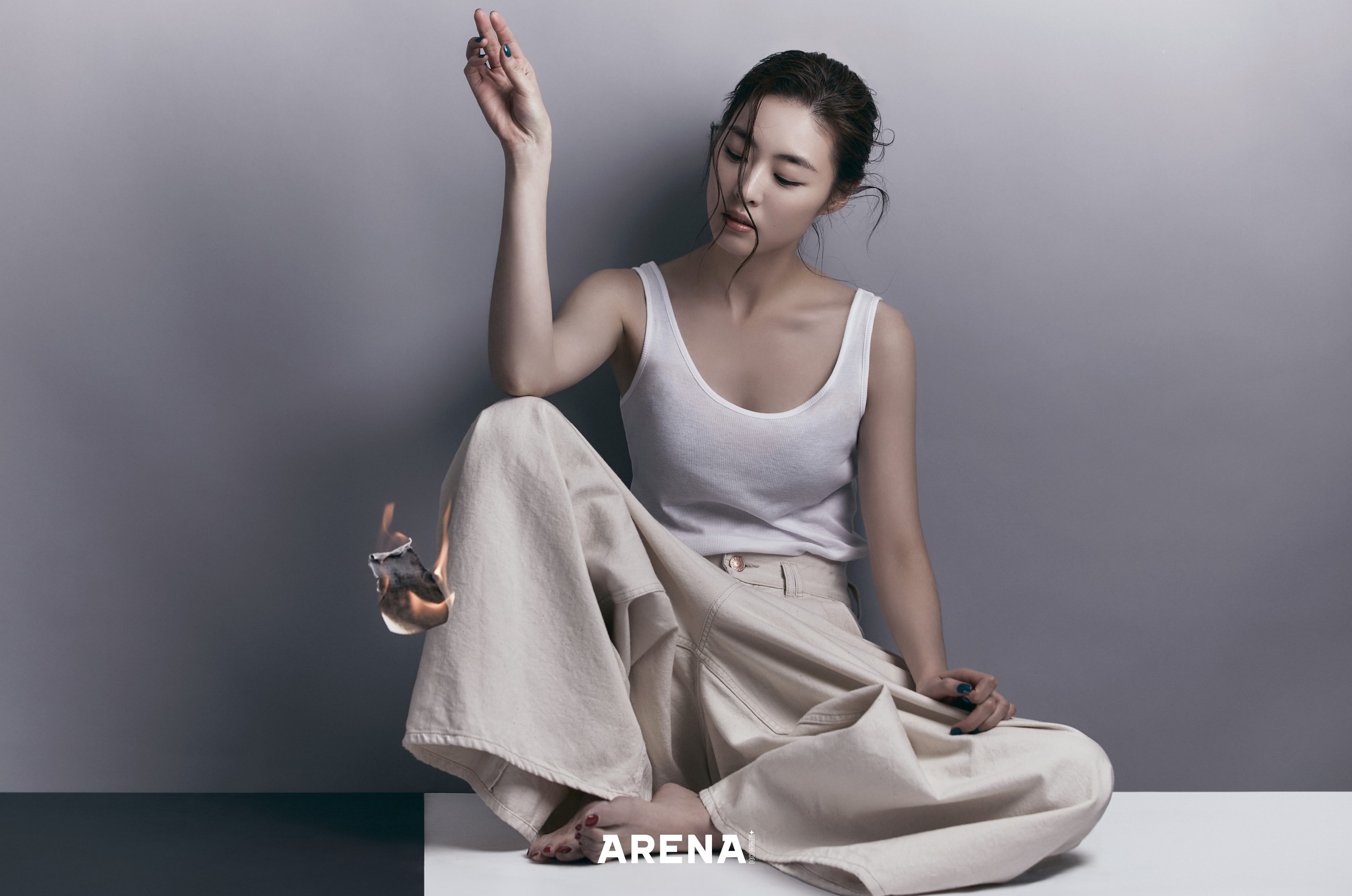 As a child, the actress was described as one who was bright and active and loved to play. However, she experienced a period of timidity as she began her career as an actress. Many directors cast her for pure roles because of her “first love” image, and she admitted she wanted to let them know she has other sides as well.

In “SF8,” Lee Yeon Hee played To Sun Ho, a character with rough skin and wild hair who rode a motorcycle. It was completely different from her previous roles, and this project helped her relieve her thirst for change. She said, “It’s a tough, noir drama. What I liked about the director Roh Deok was the way she saw me. She saw my filmography and realized that I have a lot of things I want to challenge. Other directors would’ve asked me, ‘You’ve only played innocent and pretty characters. Will this role be okay?’ However, she didn’t look at me like that, so I was really happy.” 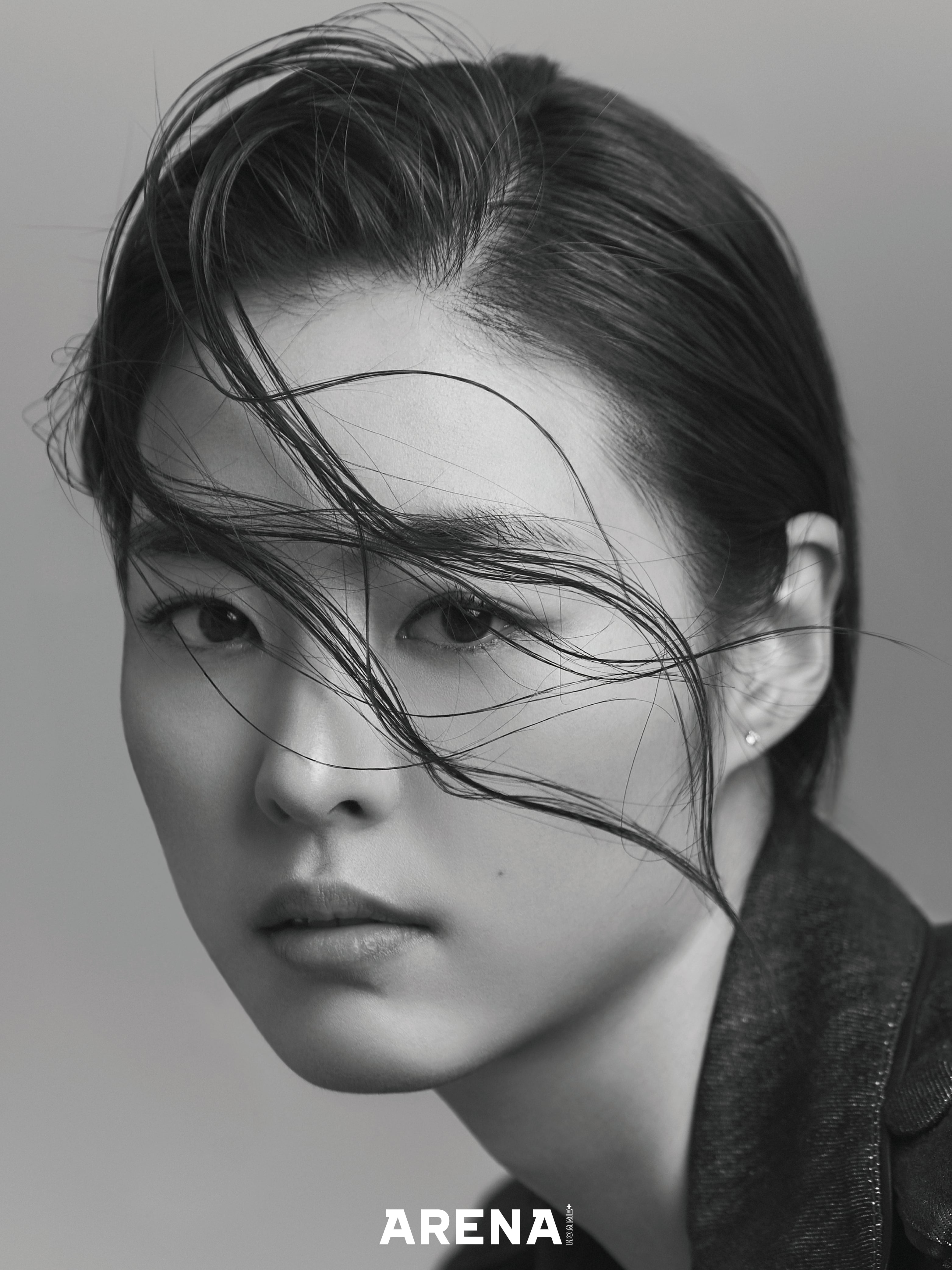 She also talked about her upcoming movie “New Year Blues,” which tells the story of four couples who must each overcome different fears and problems as they face the beginning of a new year. Her character Jin Ah is someone who worked hard all of life but went far away to Argentina without any concrete plans due to various events.

Lee Yeon Hee shared she was once similar to Jin Ah, saying, “I’ve been working hard since I was young, but I reached the point of burnout in my mid-20s. I’ve been doing my best, but I became stressful because of the way people perceived me. I wanted to go somewhere no one knew me, so I just bought a ticket to Paris. My agency tried to stop me, but I said, ‘Why? I’m an adult. Don’t follow me,” and I left without a manager. It was amazing, and I walked a lot in Paris. I really enjoyed it, and I was happy. After that, I went to Paris every year until COVID-19 happened.”

She added she grew through traveling and said, “Just a few years ago, I didn’t think about relaxing. But now I can see that I was growing smaller in front of the way people saw me. I won’t do that anymore.” 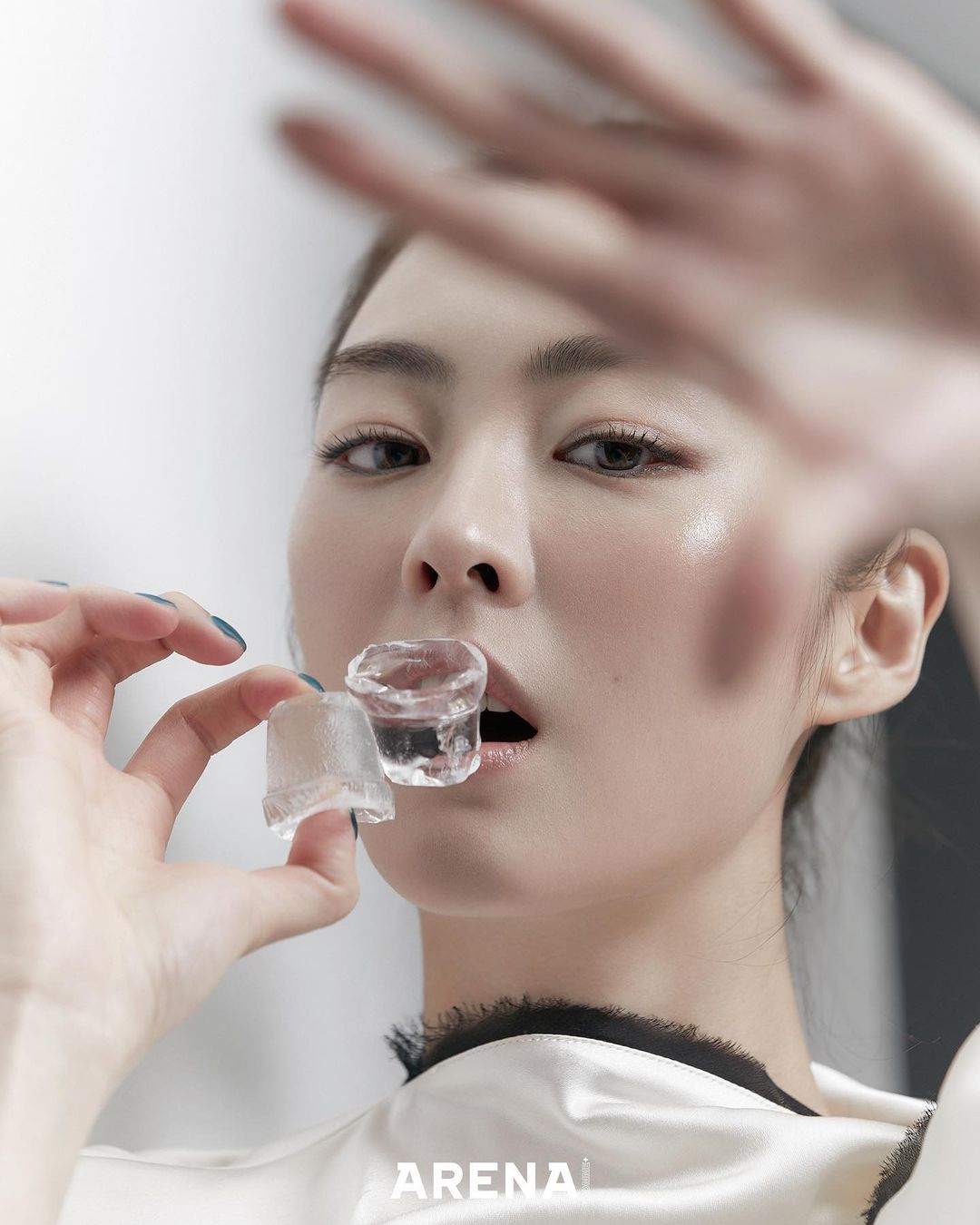 The actress expressed her desire to play unique roles. She explained, “I want to play a realistic character that exists in daily life. I think that’s the ‘foundation for growing as an actor.’ In the film ‘Chungking Express,’ the short-haired Faye who works at a fast food restaurant is really charming but realistic. I want to play someone like her or a rich character who doesn’t care about others.” 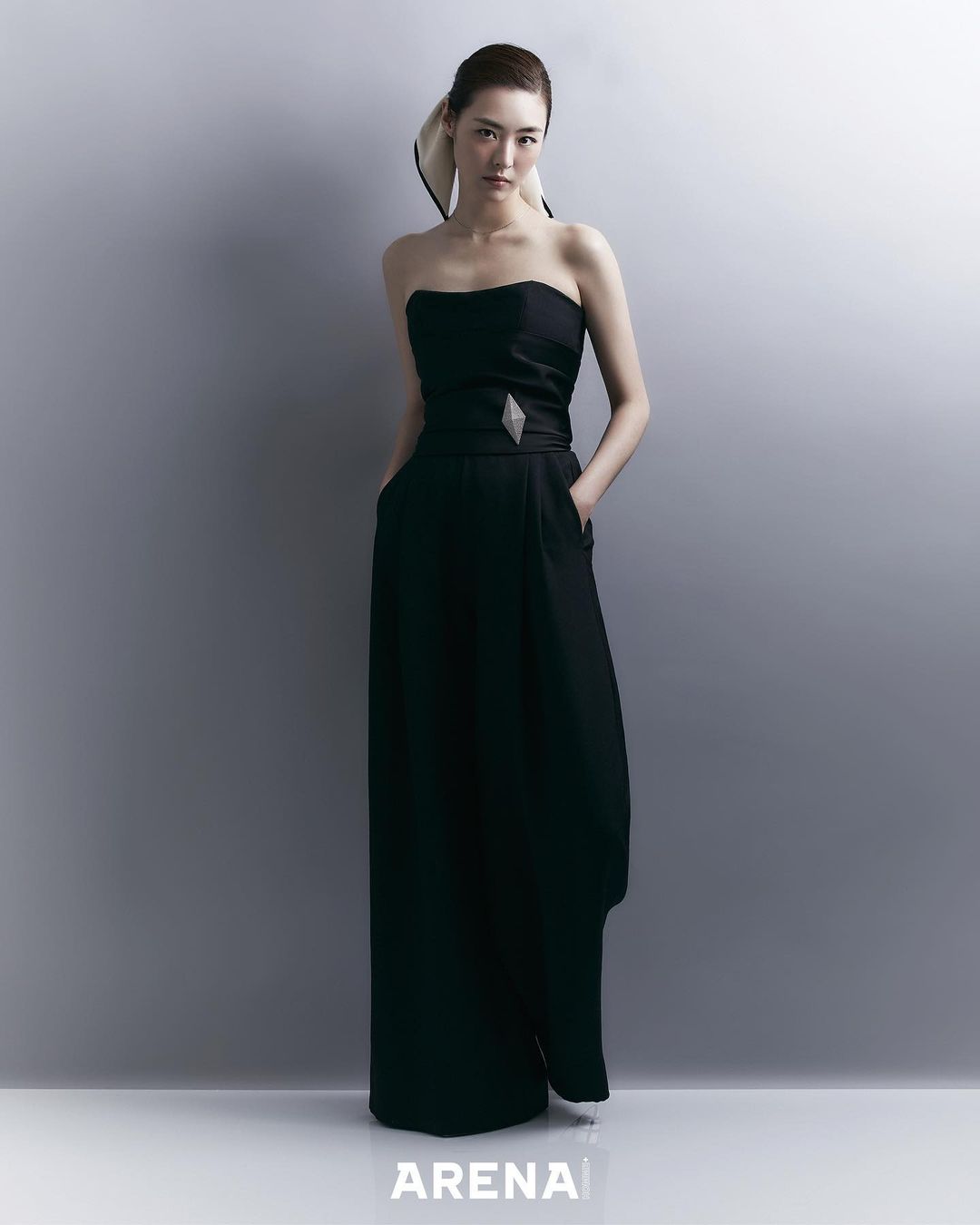 Lee Yeon Hee’s full interview and pictorial will be in the February issue of “Arena Homme Plus.”

Lee Yeon Hee
Arena Homme Plus
How does this article make you feel?